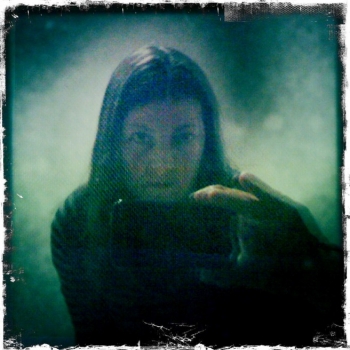 Photographer @ Freelance for Reuters and Getty / Based in Brooklyn, NY

Stephanie Keith is a news photographer working primarily for the New York Times, Reuters, and Getty Images.  Her focus in breaking news is on the rise of White Nationalism and Trump-ism. Her focus in editorial feature is Native... read on
Focus: Photographer, Photojournalist
Skills: Research, Apple Final Cut Pro, Multimedia Production, Photojournalism
| www.stephaniekeith.com
About

Her focus in breaking news is on the rise of White Nationalism and Trump-ism. Her focus in editorial feature is Native American communities.

In 2016, her photos from a Reuters assignment to cover the Standing Rock protest were chosen as best photos of the year by Reuters, The New York Times, NBC News, The Washington Post and The Atlantic among others.

In 2015, she won Best Breaking News photo from three different New York City journalism societies and the New York Daily News chose the photo as one of the best news photos of the year.

In 2012 she won Newswoman of the Year from the Newswomen’s Club of New York for her photos of Occupy Wall Street.

She is the author of the photo book, “Vodou Brooklyn”.

She has lived in Brooklyn for the past twenty years and still loves it. It takes her 10 minutes to go walk around the corner because she is stopping to chat with everyone in her neighborhood.

Stephanie began her career as a photographer after attending the International Center of Photographer and then getting her Masters in Photography from New York University. She holds a B.A. in Anthropology from Stanford University, where she minored in painting, studying under Frank Lobdell.