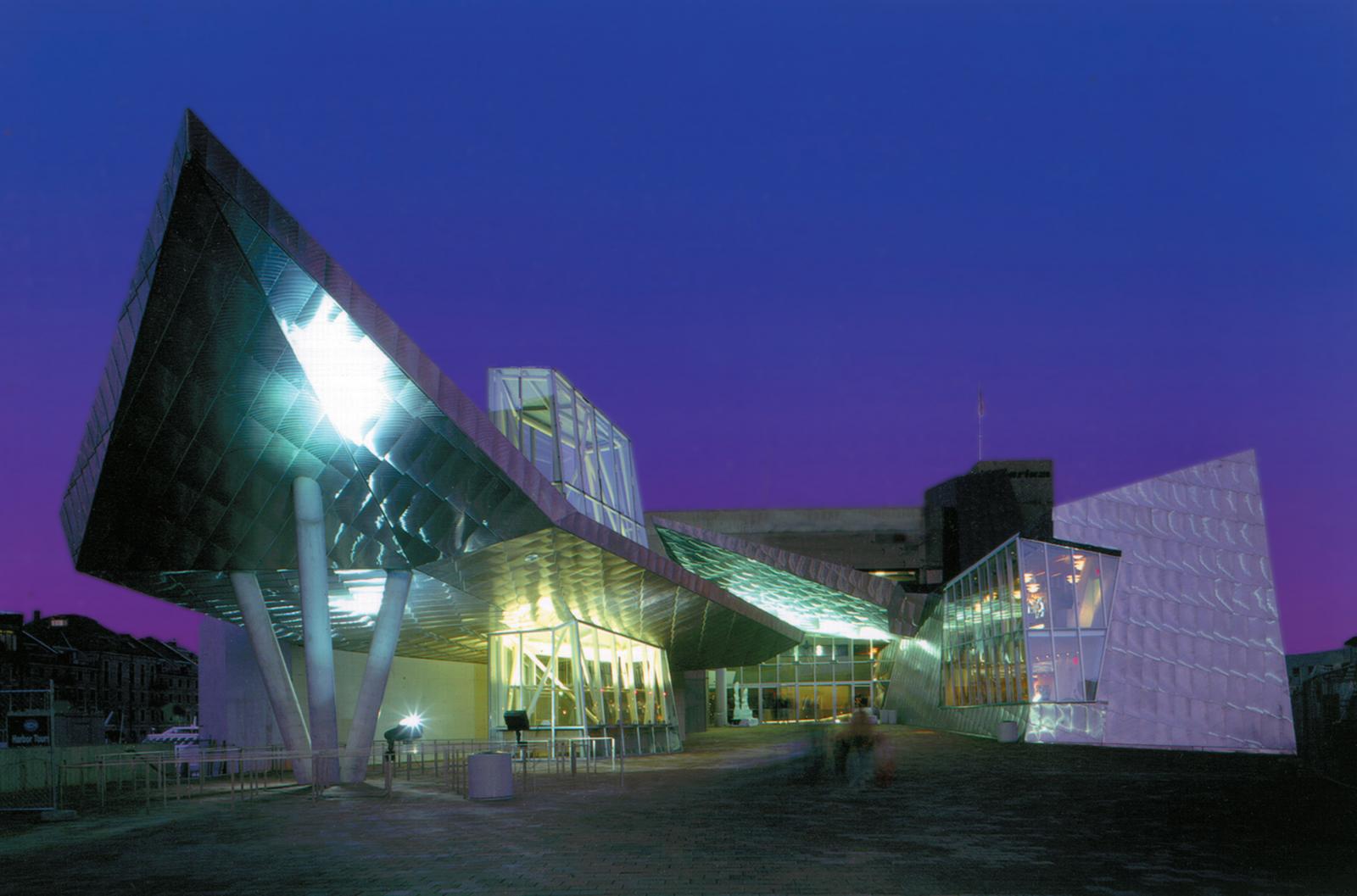 Scout is delighted to announce that the opening day of Scout Film Festival 2020, Thursday, April 16, will be hosted by Global leader in marine conservation the New England Aquarium, located on the waterfront in Boston, MA.

Scout is delighted to announce that the opening day of Scout Film Festival 2020, Thursday, April 16, will be hosted by Global leader in marine conservation the New England Aquarium, located on the waterfront in Boston, MA.

On opening day on Thursday, April 16th, 2020— Scout's community of film lovers, storytellers, artists, and educators will celebrate the best of emerging filmmaking with screenings, talks, workshops and networking events at the Aquarium’s Simons Theatre. In celebration of our partnership with the New England Aquarium, we are building our opening day program with a focus on the environment, ocean conservation, environmental activism and education through film.

Founded in 1969, the New England Aquarium (NEAq) protects the blue planet through public engagement, commitment to marine animal conservation, leadership in education, innovative scientific research, and effective advocacy for vital and vibrant oceans. The NEAq works to safeguard endangered and threatened species both in its care and in the wild. The team at its Animal Care Center in Quincy, MA, rehabilitates, researches, and releases sea turtles. Through the Aquarium’s research division, the Anderson Cabot Center for Ocean Life, scientists study marine animals and ecosystems while addressing pressing ocean challenges including climate change, pollution, and industrialization.

Central to the NEAq’s mission is its work to inspire others to act on behalf of the ocean.

“Nurturing the next generation of ocean advocates is a key priority for the New England Aquarium. We are thrilled to partner with Scout Film Festival to celebrate and encourage young storytellers to help protect our blue planet,” said Vikki N. Spruill, President and CEO.

"We at Scout are committed to supporting and highlighting the importance of protecting our planet. We are honored to partner with leading organizations whose full mission is focused around global awareness and change." expressed Founder Anna Colavito and coFounder Adriana Teresa Letorney.

This exciting new expansion is only possible with the support of our partners and filmmakers; our host and event partners the New England Aquarium and The Institute of Contemporary Art/Boston; and our founding partners Visura.co & Barr Law Group.

By Scout Film Festival — We are delighted to announce the  Scout Winter Film Festival , a 10-day online event celebrating the..
Feb 14, 2021

By Scout Film Festival — Thank you so much to Ian Tan for this past week of BTS and appreciation for all the important members of..
Dec 9, 2020

By Scout Film Festival — Thank you so much to  @kirpeja_liuda for sharing her life and work with us this past week. You can see..
Nov 23, 2020

By Scout Film Festival — Everything you need to know about the 20th annual Scottsdale International Film Festival For its 20th year,..
Nov 8, 2020

By Scout Film Festival — Dear Filmmakers, Festival Friends and Family, It has been a long year and we miss you! After a lot of..
Oct 22, 2020

Scout coFounder Writes for the CL!CK

By Scout Film Festival — Scout coFounder Adriana Teresa Letorney sat down with her (almost) 7-year-old son to hear his thoughts on..
Oct 21, 2020