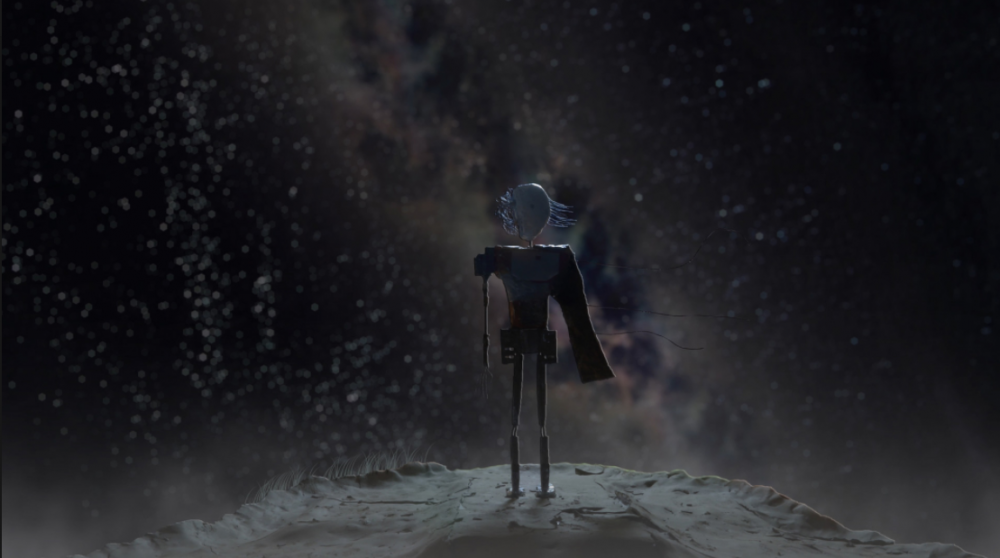 We are fired up about the Scout Film Festival 2017 catalog of official selections and category nominees (ALL films written, produced and directed by filmmakers 18 and under) screening this year, June 9-11 in Stowe, VT, USA. The 132 films below were chosen out of 987 total submissions from 67 countries! While this gives us the unique opportunity to consider work that spans a wide spectrum from around the globe, it certainly doesn't make it any easier to narrow down those entries

Congratulations to all the filmmakers included here, and to ALL who submitted, we look forward to viewing your future work.

Films are listed by category and then alphabetically. As we received hundreds of submissions in the Female Filmmaker category and almost half our official selections were made by women/girls, you will see only the films nominated for Best Female Filmmaker under that heading. They and all other female films are also listed in their respective categories. Nominees in all categories are bold. Click HERE to view list.

By Scout Film Festival — Scout  is delighted to announce a new Open Call for Feature Length Films . This is an opportunity for..
Nov 13, 2019

By Scout Film Festival — WATCH SCOUT FILMS: All Films Available for Streaming   Happy Spring! We celebrate the season by..
Mar 30, 2019

By Scout Film Festival — DEADLINE FOR $5000 Short Film Grant Filmmakers 24 and under have one more month to submit to the Scout Film..
Sep 30, 2018