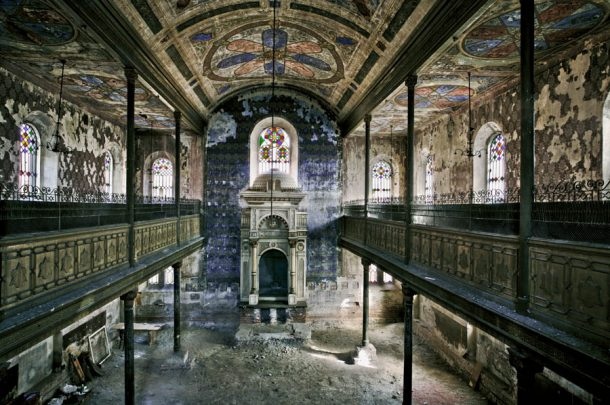 It was written. And then it was lost. But prophecies must reveal themselves. This is the story of serendipity, of miracles, of discovery that can only happen by the right person at the right time in life.

Yuri Dojc was born into one of the few surviving Jewish families in Slovakia in 1946. During the war, the nation had eagerly aligned itself with Germany, seizing Jewish businesses, closing schools, and carting the peoples off en masse to concentration camps where few lived to return. His parents escaped such a fate by fleeing to the mountains and hiding in a bunker outside a village that kept their presence a secret.

After the war, the Jews who returned or remained were careful to hide their identities. Dojc remembers, "You have to understand the history. Being a Jew was unpopular. You don't tell anyone. You hide that because if you tell them, you might not have any friends. No one in their right mind would come out and do this."