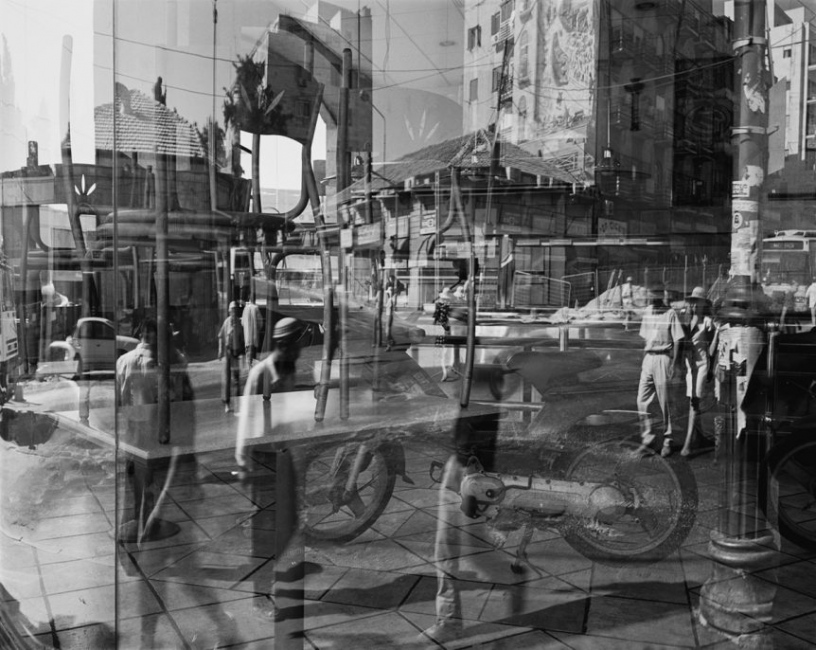 Israeli photographer Yoav Horesh remembers a formative moment many years ago while walking with his father through a pedestrian mall in downtown Jerusalem on the way to buy new shoes. "A block behind us, a guy came running down the street, shooting an AK 47 and throwing hand grenades. My father pulled me into an alley, and in three or four minutes, everything was over. [The gunman] was probably shot dead; the ambulances came. Then my father said, "˜Okay, we're going to buy shoes now.'"

"Is it right or not? I don't have an answer," Horesh observes, pondering the implications of an immediate return to normalcy. But the question remains. It is a question that has affected Horesh in ways he's just beginning to actualize through his work as a photographer, which takes on the subject of trauma with thought, concern, and tremendous care.