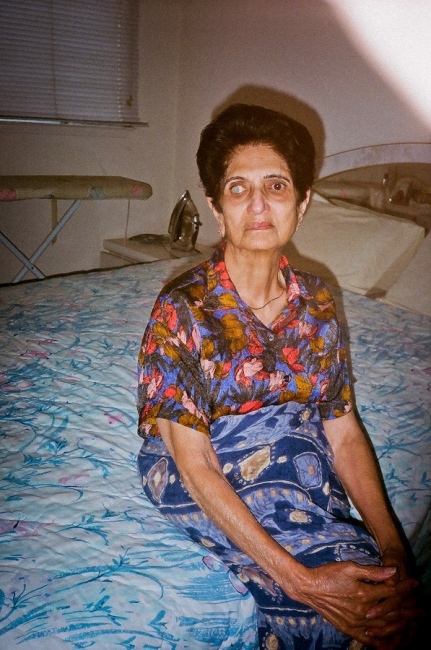 Los Angeles native and photographer Sean Maung is releasing his eleventh zine, All Knowing, a love letter to the people of his hometown. From block parties in Venice to alleys on Skid Row and Paisa bars in East Hollywood, Maung celebrates the skaters, sex workers, gangsters, hippies, and working class folks that give the city its flavor.

For All Knowing, Maung set up a makeshift photo studio on the corners of major intersections at Crenshaw & Slauson, Normandy & Beverly, and Santa Monica & Western. He invited anyone who caught his eye to pose for a portrait, his way of showing love for the people who inspire his quest for the perfect shot.

In addition to the street portraits and snapshots of daily life, Maung hooked up with local personalities like rapper Vince Staples, Spanto, founder of Born x Raised, IG personality Isabella Ferrada, and hustlers like Casanova, who is trying to make it in the world of R&B. No matter where he goes, Maung easily connects with people form all walks of life as his day job teaching substance abuse classes to parolees keeps him on point. Ahead of the zine release, we speak to Maung about his love for LA's live side.