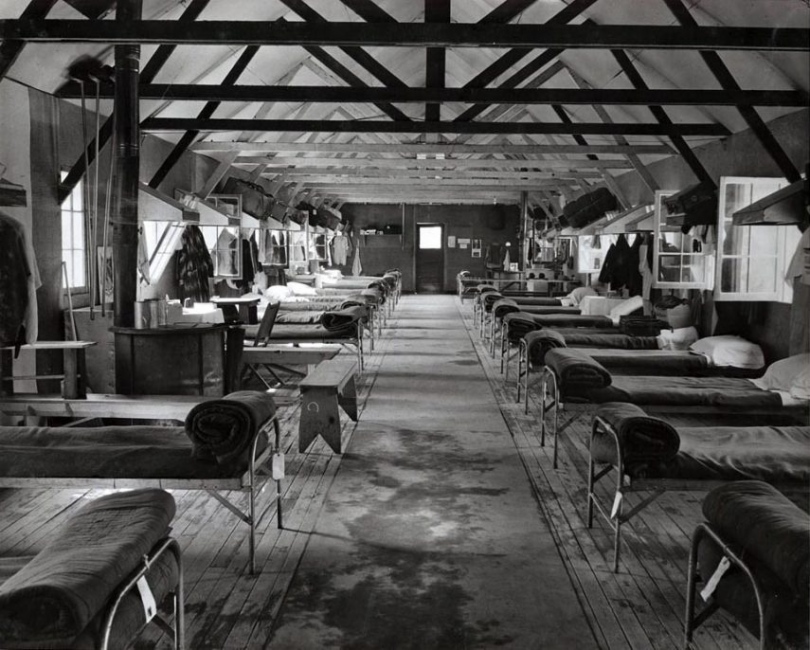 Sunday, February 19, marked the 75th anniversary of the Japanese internment, whereby the United States government set up ten camps during World War II to inter some 120,000 innocent Japanese American citizens and legal residents in the wake of the attack on Pearly Harbor. Each and every one of these men, women, and children were held prisoner against their will, without being charged with a crime, given a fair trial, or convicted of breaking any law.

The government, acting under the orders of President Franklin D. Roosevelt, claimed such a blatant violation of the Constitution was a measure to protect "against espionage and sabotage." The government determined the criterion included any person with who was 1/16 Japanese or more, or any orphaned infant with so much as "one drop of Japanese blood" could be imprisoned.