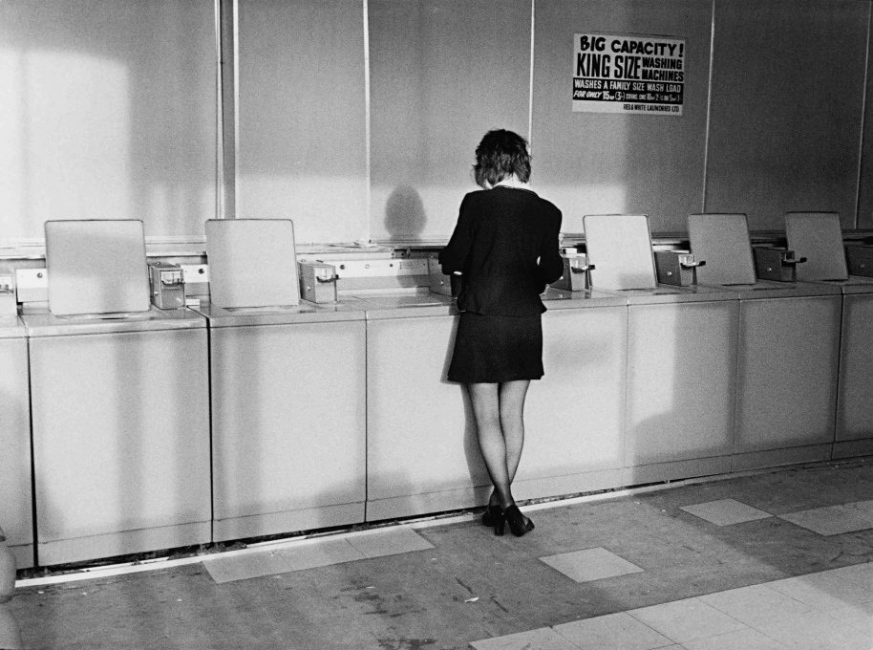 The beauty of liberation is that it is a deeply personal affair, requiring none but ourselves to realize. In many ways, it is a test of courage more than anything else: do we have the faith and the will to choose freedom from the known? For artists, the answer is always, "Yes!" That's what makes them who they are; they cannot be contained by preexisting ideologies. Pablo Picasso knowingly advised, "Learn the rules like a pro, so you can break them alike an artist." And sometimes all it takes to break the rules is to discard them hand over fist.

In early 1972, Iwan Schumacher had been living in south London, where he had been teaching photography at an art school. He bought a Canon half-frame camera that allowed him to take 72 pictures, as opposed to 36, on a regular 35mm roll of film. The camera was small enough to travel everywhere he went, quickly becoming a diary of his daily experiences. Later in the year, Schumacher returned to Switzerland to assist on a documentary movie and started to work on his first film. All the while, he continued to take photographs, amassing an archive of more than 3,000 images.