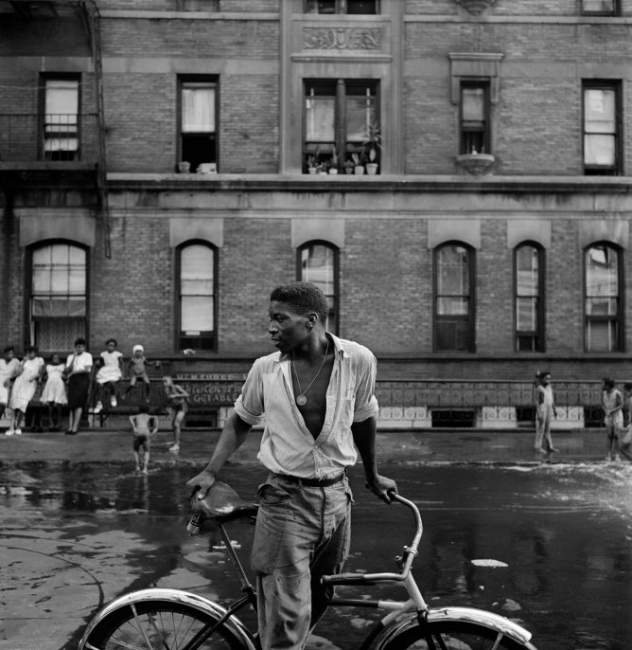 "I picked up a camera because it was my choice of weapon against what I hated most about the universe: racism, intolerance, poverty. I could have just as easily picked up a knife or gun, like many of my childhood friends did," American photographer Gordon Parks (1912-2006) revealed.

Parks understood that photography possessed the power to change the way we see and understand the world by speaking a language entirely its own. Seeing is believing, as the old saw goes, which is why representation matters. But representation is only the first step; truth is the pinnacle to which great artists aspire to reach.

Parks was not only a master of the medium, he was an activist using his work to propel political and social change throughout the twentieth century. He decided to become a photographer while working as a waiter in a railroad dining car, after observing passengers read picture magazines for pleasure. At the age of 25, he purchased his first camera and began to shoot, never putting his weapon down until the Lord called him home.