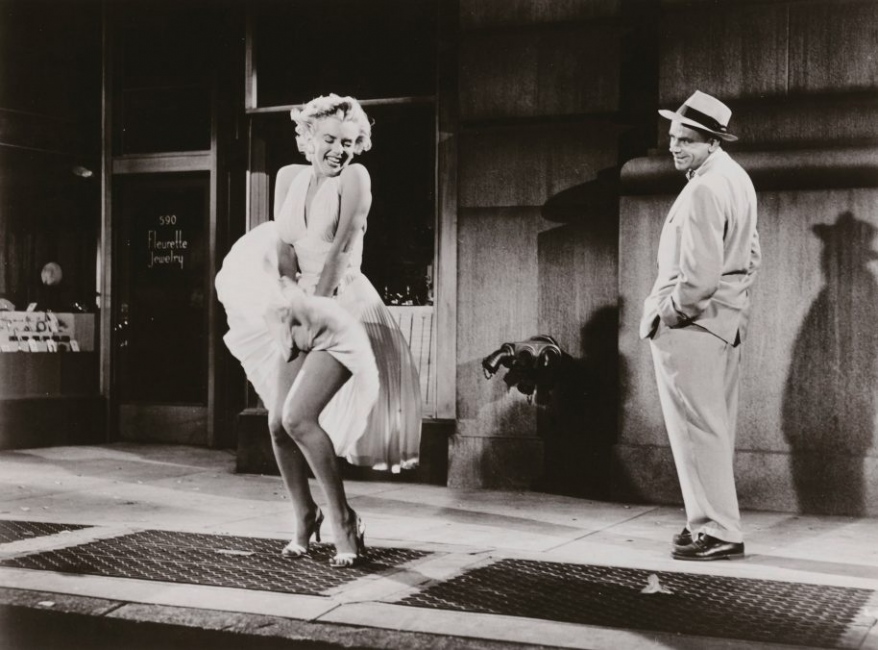 Some photographs are so emblematic that all you need to do is say the word and you can see the image in your mind's eye. Think of Marilyn Monroe standing atop a subway grate as a gust of air whips her white dress up over her thighs. She smiles with joy as a random man on with approval at his good fortune to be passing by. This image, created to promote Billy Wilder's 1955 film, The Seven Year Itch, is better than the movie itself"but it did what it set out to do: it put audiences in the seats.

For the better part of the twentieth century, before the advent of digital technology allowed people to preview movies any time or place, the film still was the critical vehicle to promote and publicize a film to the world at large. The image selected had to be the perfect cocktail of art, advertising, and iconography, eliciting an emotional response that came about through elements of surprise, allure, and mystery. "Who the what now?" would be the best way to describe the initial response"so that the film still could fill in the blanks in a manner that you would never forget.