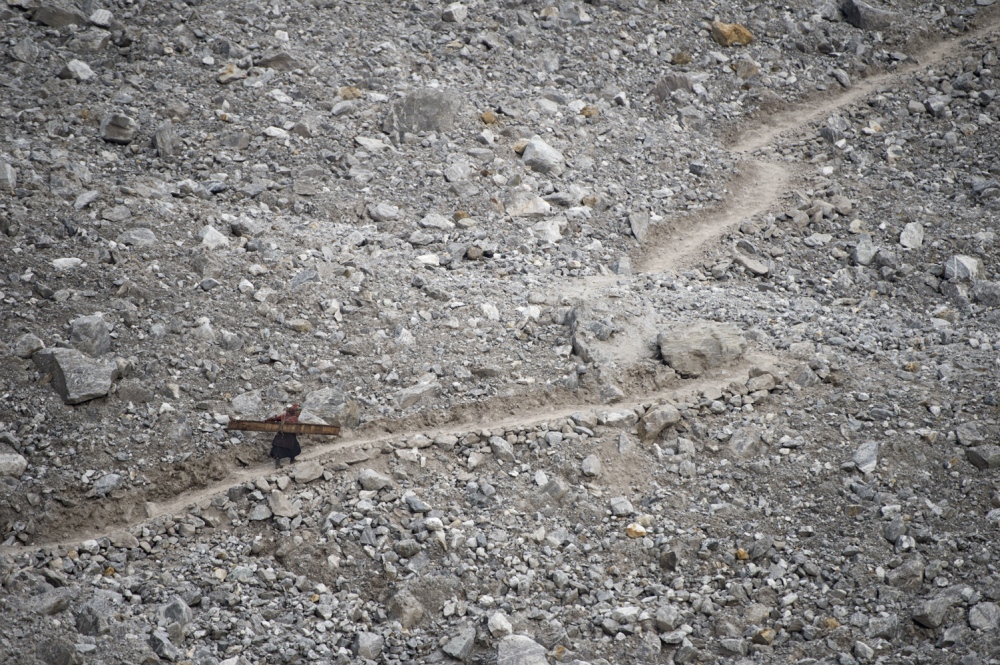 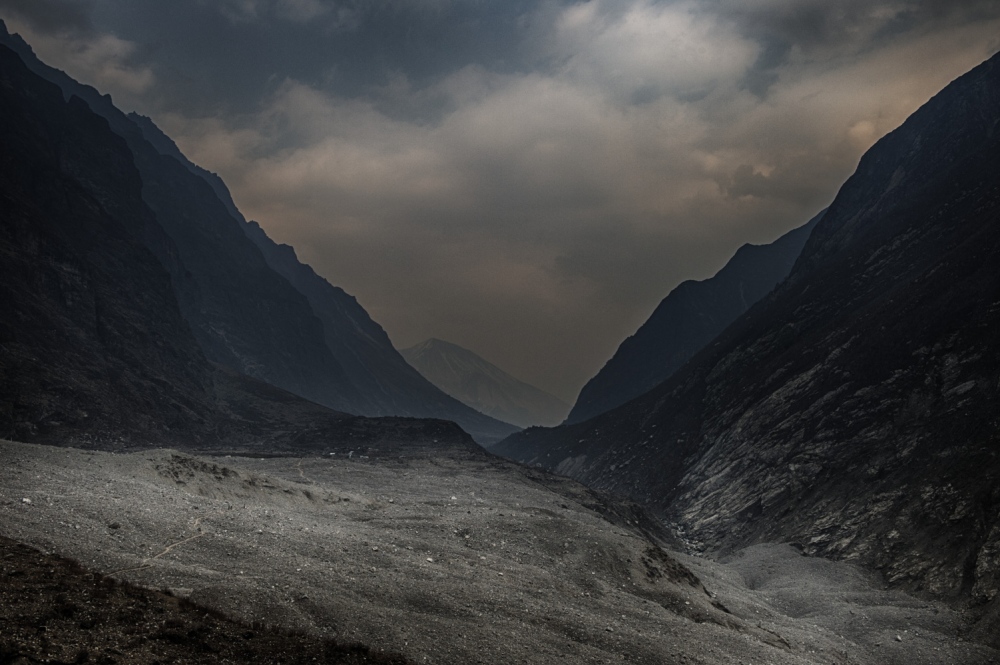 The nightmare began during the quake itself, when an enormous glacier broke into two. Millions of tons of solid ice loosened, crashed into the mountain side below, pulling everything on its way and created a massive tsunami which crashed down and over the village. What was left was a grey desert of stone and ice, an unreal mass grave where few survived just to be killed seconds after, when the masses banged into the mountain side on the opposite side of the valley and sent back a shockwave with a speed of about 500km/t – and with half the force of the nuclear bomb over Hiroshima. 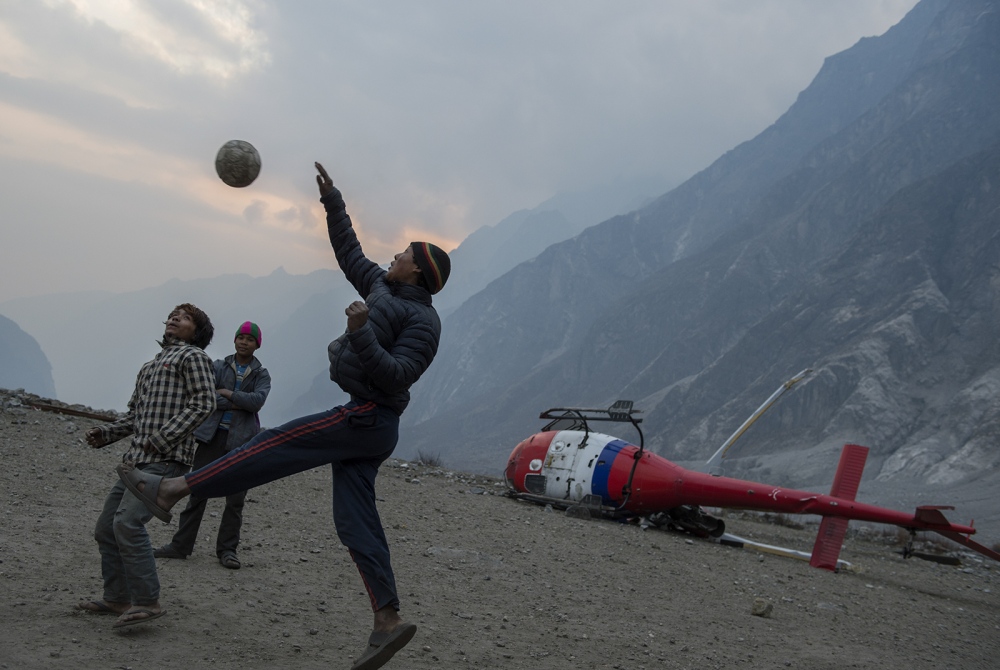 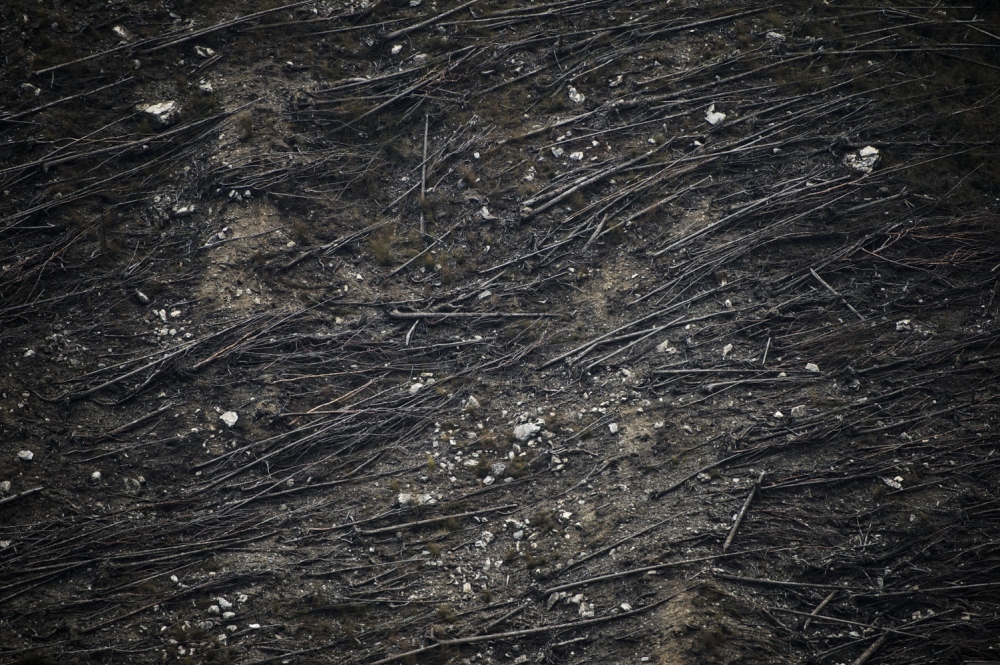 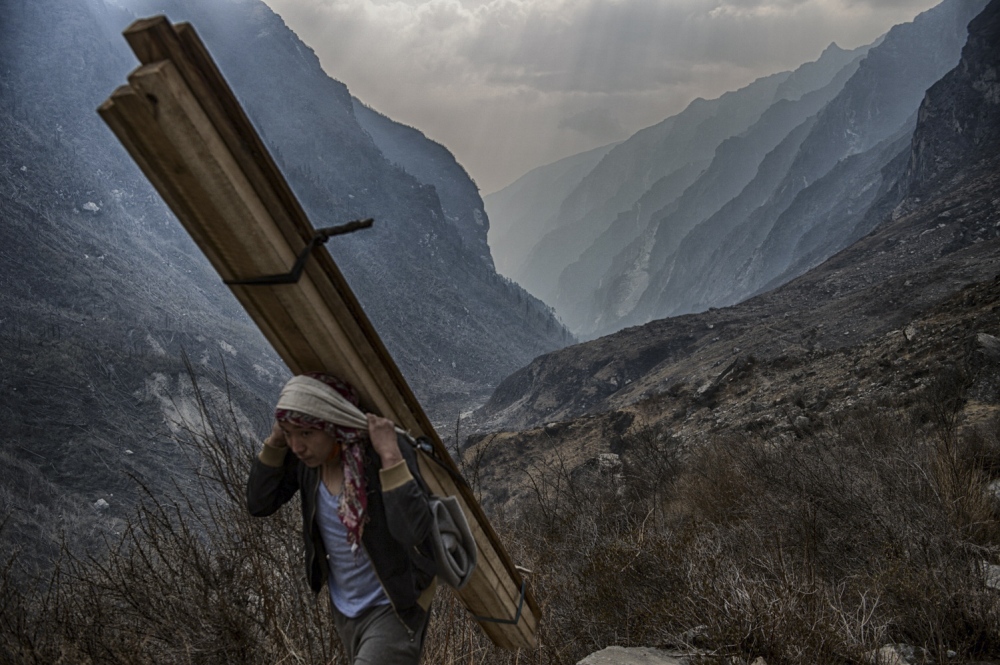 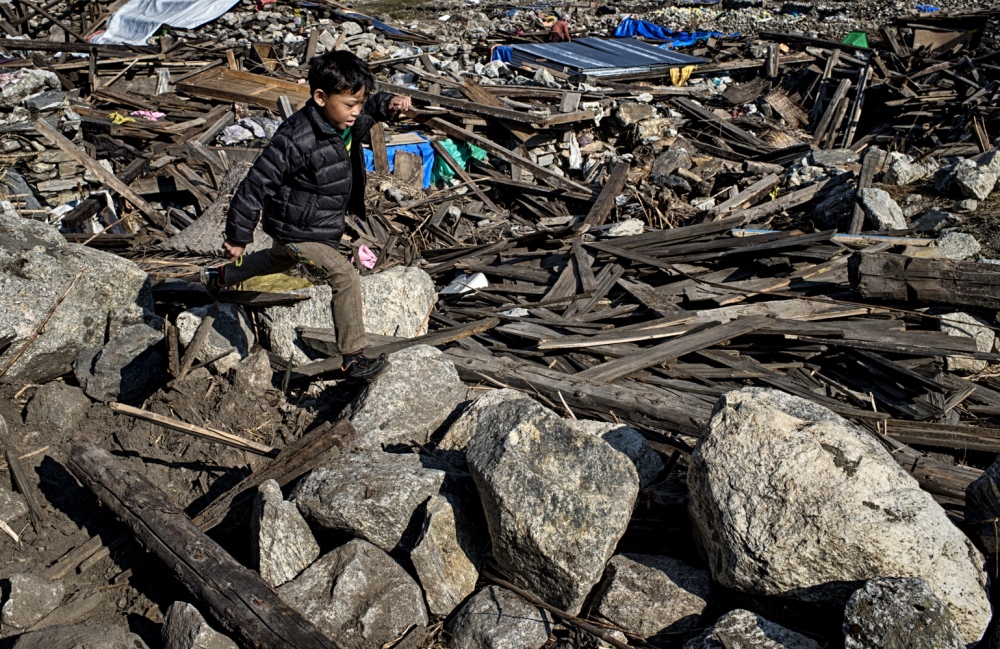 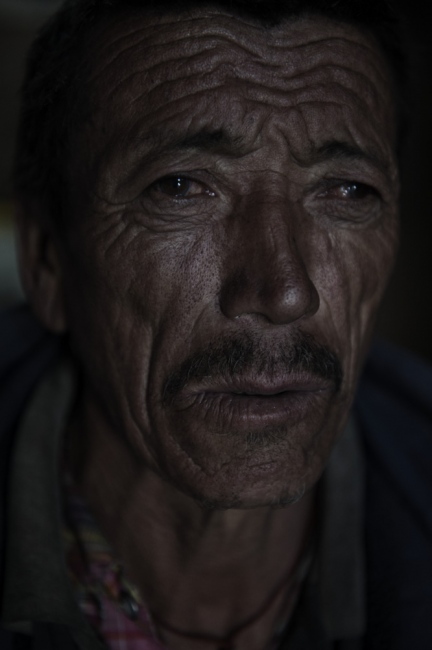 Mingjhur brings out his arms and throws them to the side in a powerful movement.

"Then she gets pulled to the side! Out of sight. I look around and shout , but never find her. Sometimes I wonder whether I am dreaming or awake".

He drops Karma`s hand, gets up and opens the little wooden door and points toward the darkened, polished mountainside. It hides the remains of a shaky giant. According to experts, it is  not just a question of time before the glacier will burst again. It is a question of when. 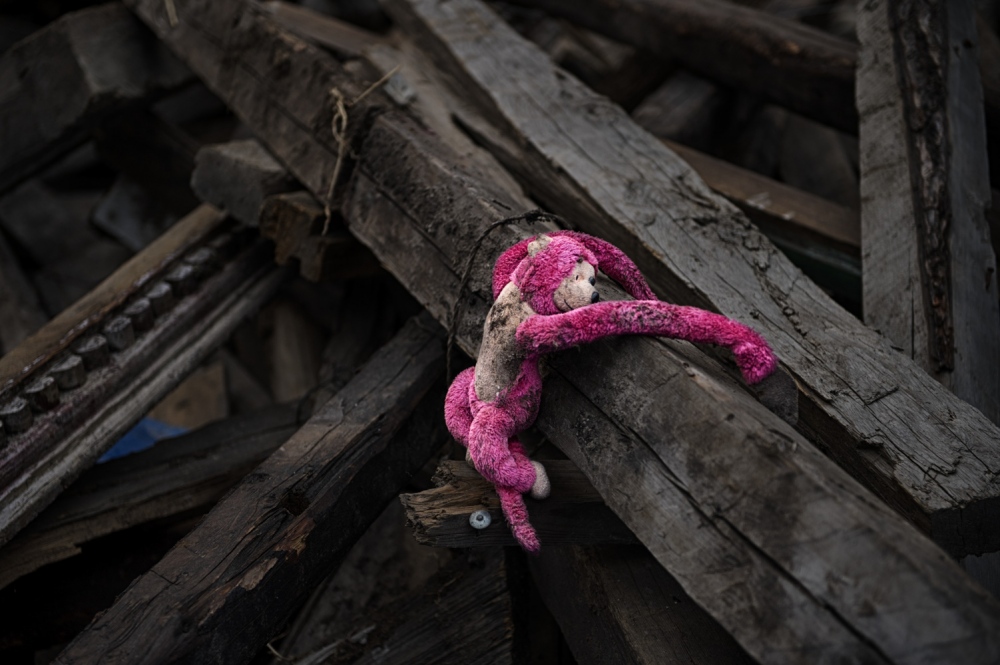 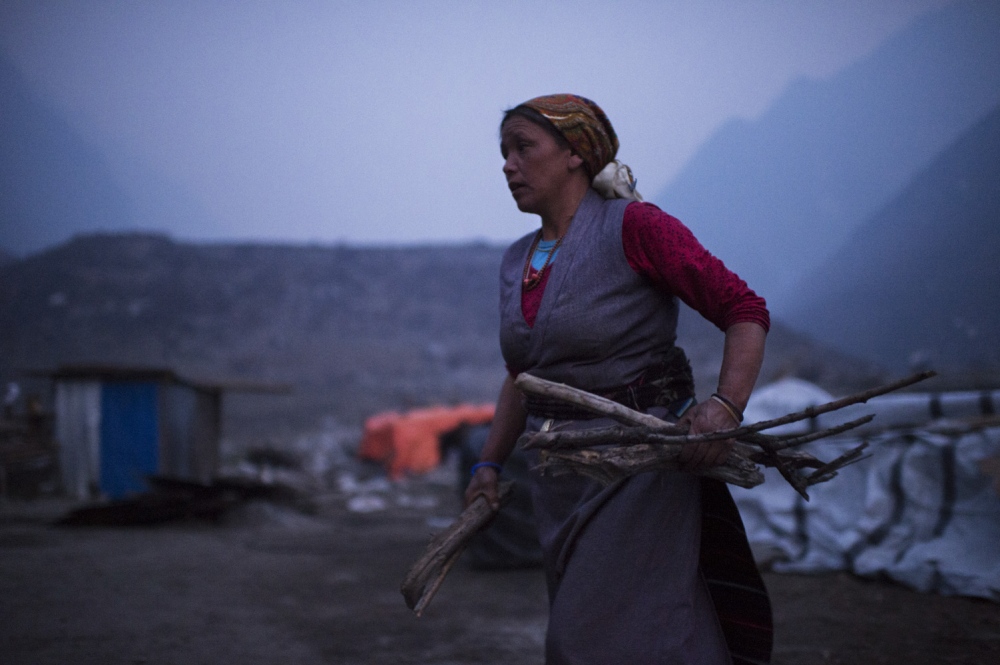 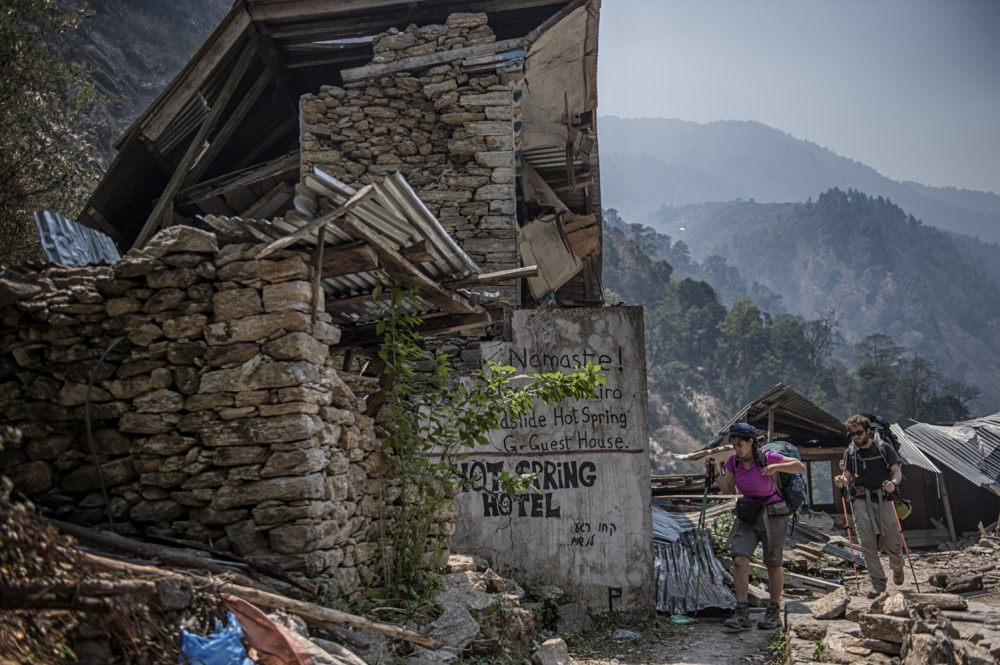 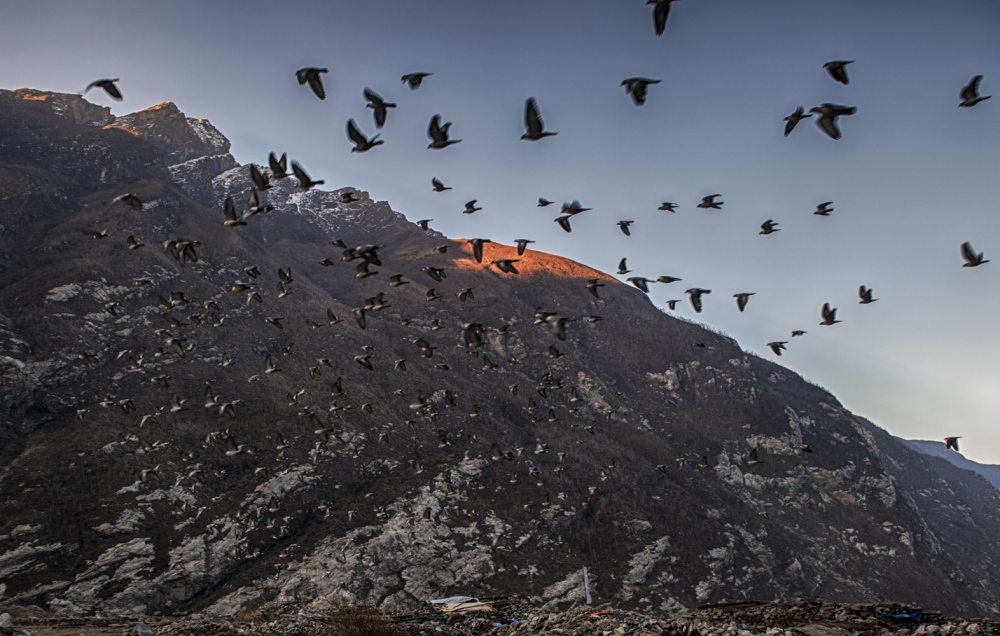 11 of 13 © 2021 Robert McPherson
326 PEOPLE DIED when the glacier   broke down and thundered over the village. Experts warn that the rest may fall. Nevertheless, the few who survived try to create a new future in the valley. 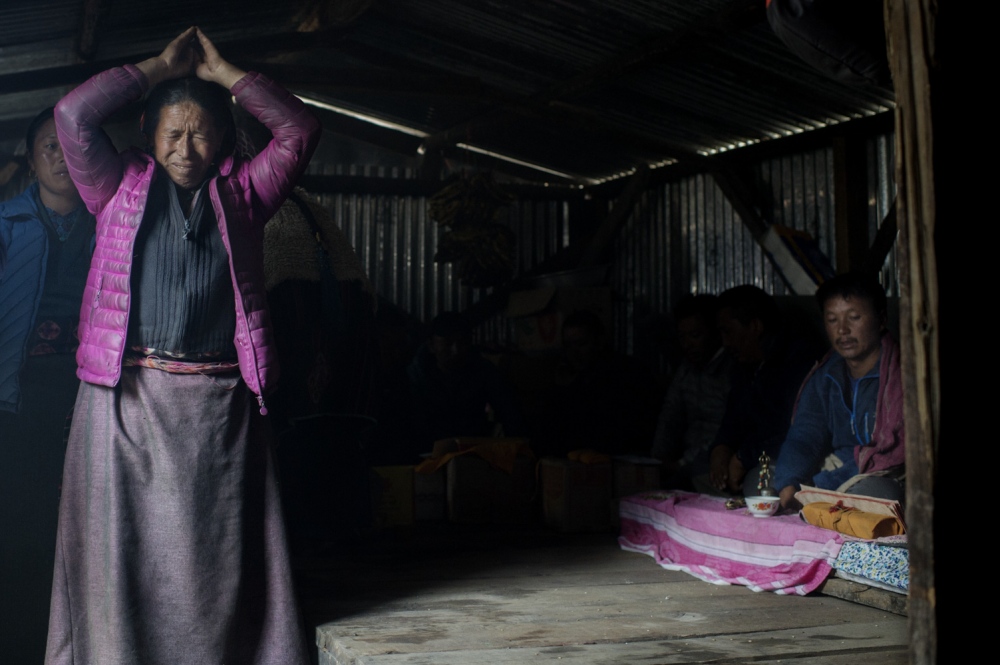 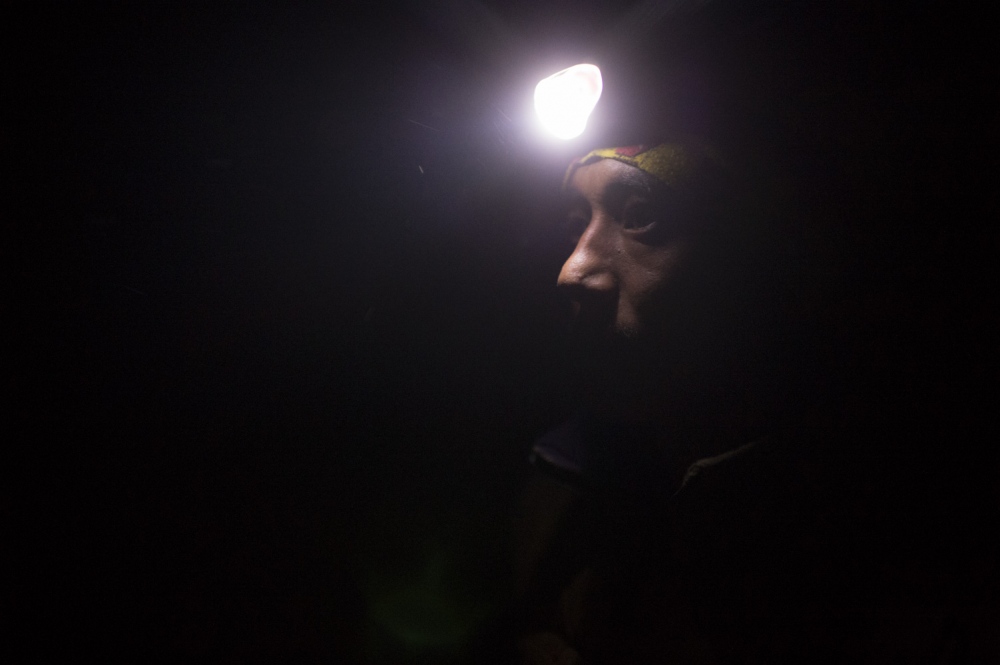 On the 25th of April 2015 Himalaya shook. Avalanches thundered down the mountain sides. Over the village Lang Tang a glacier loosened. On its way down it crushed a mountainside and formed a tsunami of rocks and ice. Lang Tang disappeared. Under a desert of rocks and ice lay 326 people. One year after myself and journalist Lars Øverli travelled to Lang Tang.

326 people, 283 Nepalese, 43 tourists were crushed and buried. Few have been found. Now, the village is being reconstructed by the few who survived – despite strong warnings.

Lang Tang village is gone. Erased from the map like Pompei. Everything was crushed and buried in just a few seconds.

Photos: Robert McPherson.Text: Lars A. Øverli. The representation of the feature story here focus on the pictures as there is not enough space to include all the text. A PDF file of the story with all the text and pictures together is availiable on request. The story was published in May 2017 by Aftenposten National newspaper in their weekly magazine, Norway.

By Robert McPherson — Every year local residents of Svalbard volunteer to clear out garbage along the coasts. Svalbard is a..
May 21, 2020

By Robert McPherson / Femunden — Story about substance abuse treatment. New attempt. What happens when you send a gang of addicts out..
Jul 4, 2016