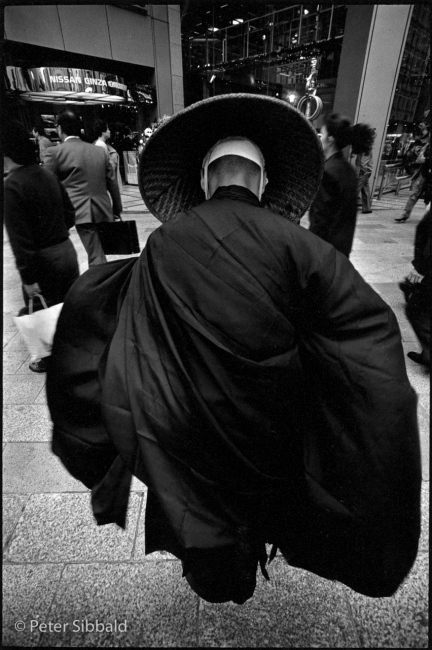 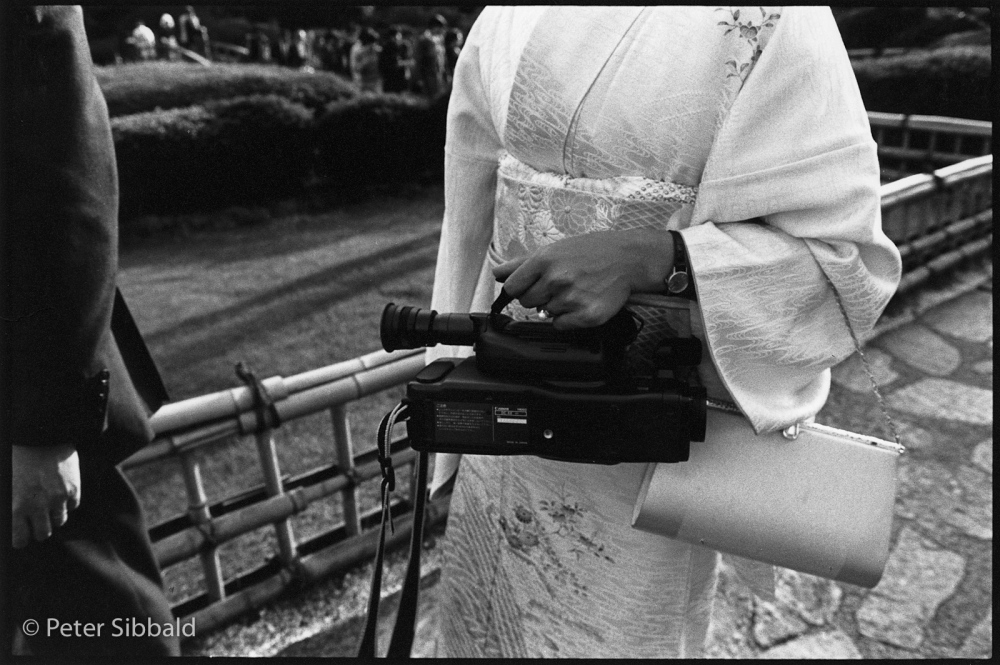 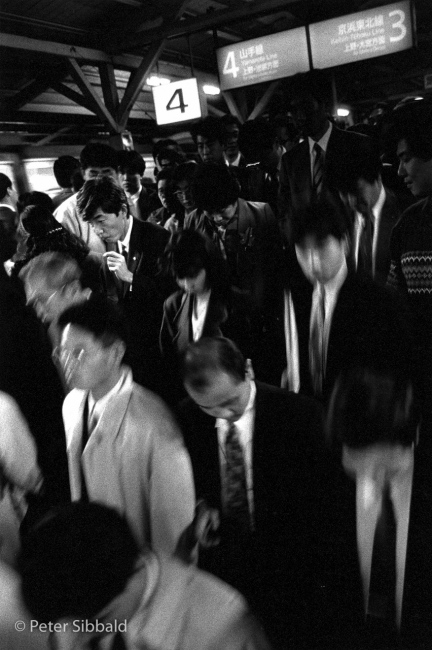 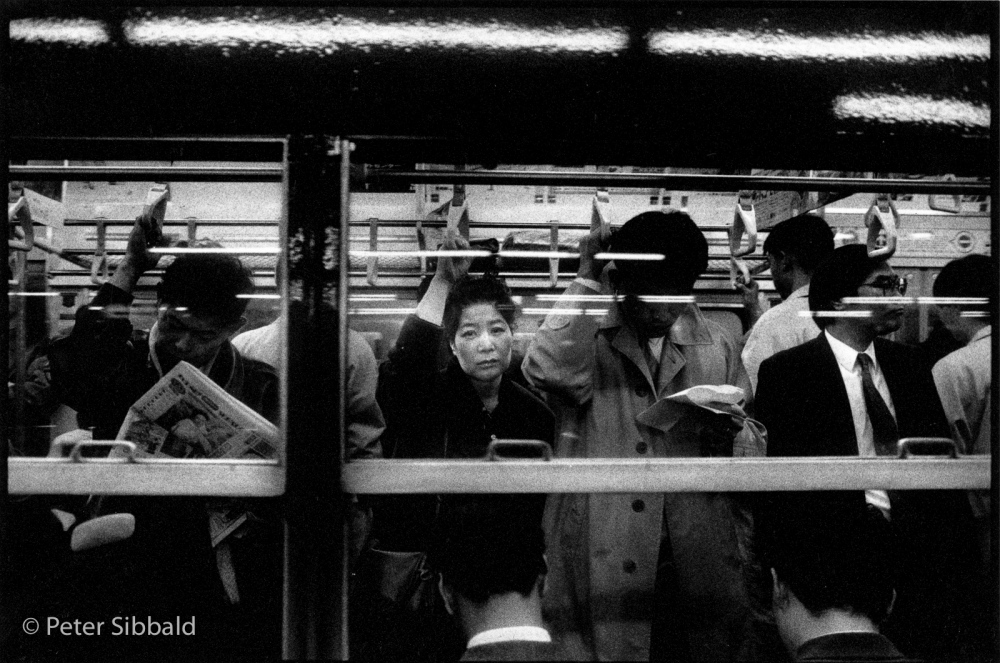 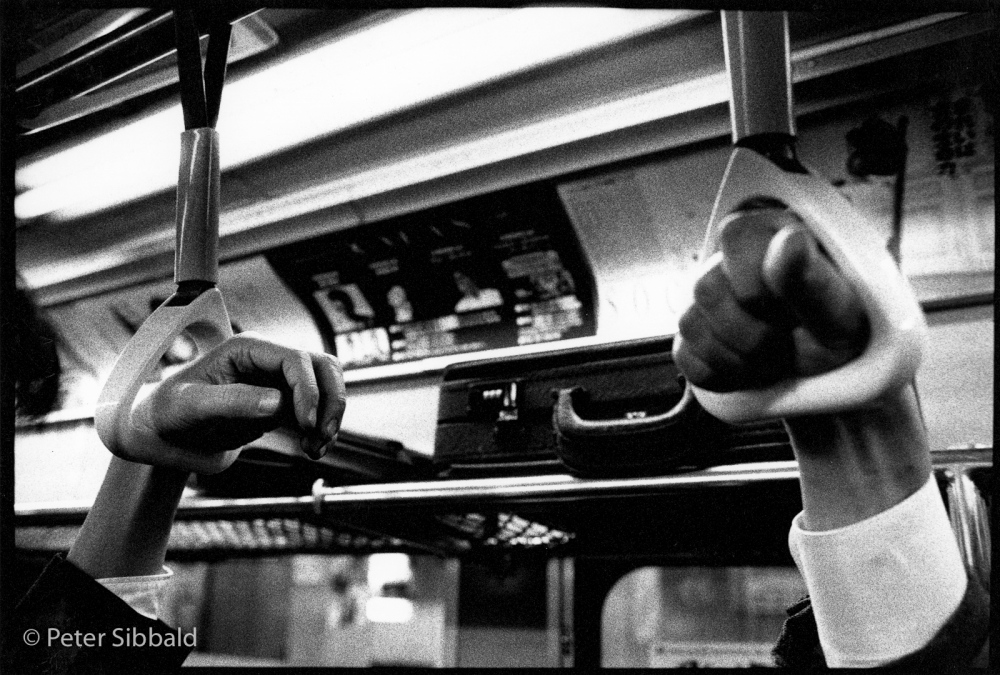 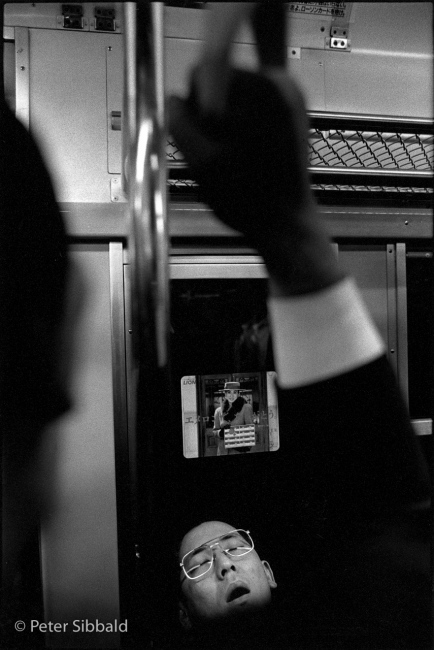 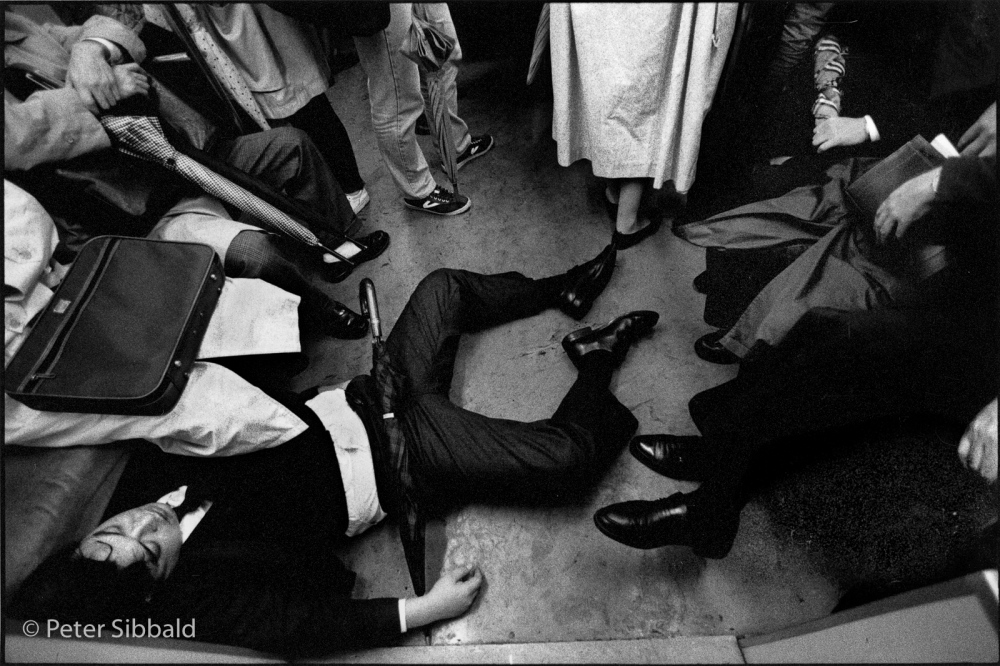 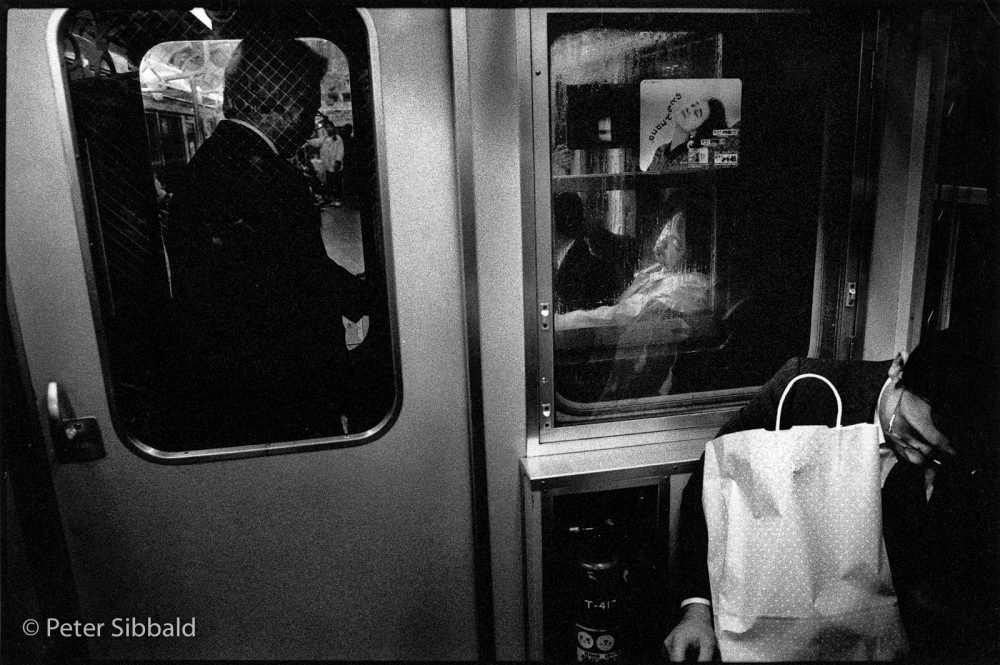 From the diary of Toshitugu Yagi, Karoshi* victim, age 43

"Let's think about slavery, then and now. In the past, slaves were loaded onto slave ships and carried off to the new world. But in some way, aren't our daily commuter trains packed to overflowing even more inhumane?

"And, can't it be said that today's armies of corporate workers are in fact slaves in almost every sense of the word?

"They are bought for money. Their worth is measured in working hours. They are powerless to defy their superiors. They have little say in the way their wages are decided.

"And these corporate slaves of today don't even share the simplest of pleasures that those forced laborers of ages past enjoyed, the right to sit down at the dinner table with their families."

Elegy for a Stolen Land

By Peter Sibbald / Matamoros, Mexico — Were I an American voter, I would not be a Trump supporter, and yet the other day Canadian Broadcasting..
Apr 5, 2016

Death of An Elder

By Peter Sibbald / Happy Valley - Goose Bay, Labrador Newfoundland, Canada — Death of An Elder As we approached the 20th anniversary of the passing of Innu elder, Mani Pasteen, I felt..
Feb 24, 2016