Photographer, Poet, Critic
The Americanz
Follow Hire
Profile
Stories (7)
Location: USA
Nationality: USA
Biography: Peter Nohrnberg is a scholar of literary modernism, poet, and photographer.  He has been taking photographs since he was an adolescent, and is currently a member of the Boston Photographic Resource Center.  His photographs have been... read on
Focus: Photographer, Writer
Skills: Film Scanning, Black & White Printing 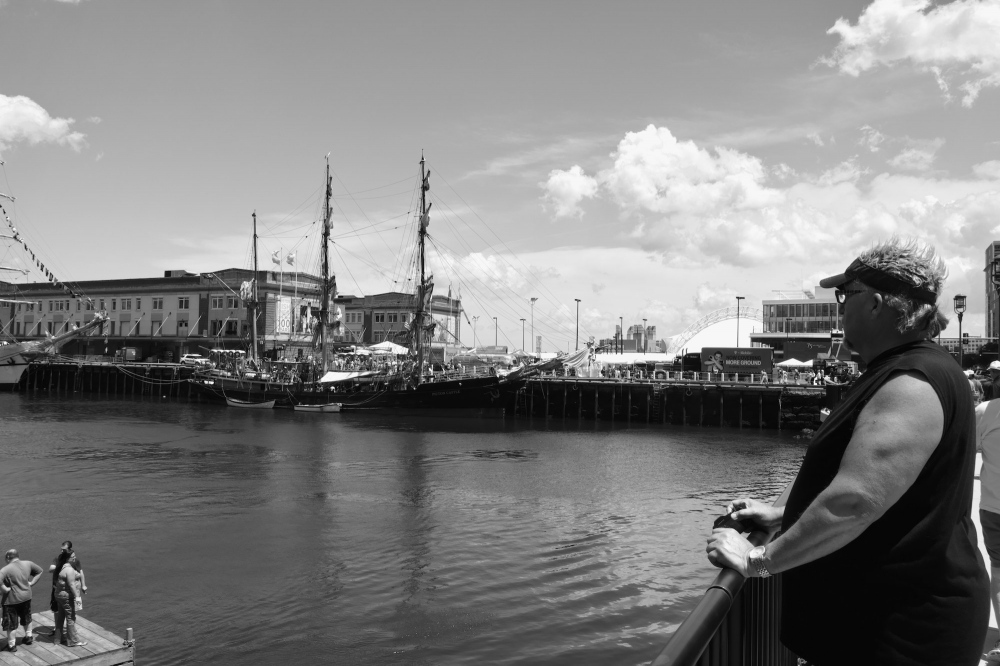 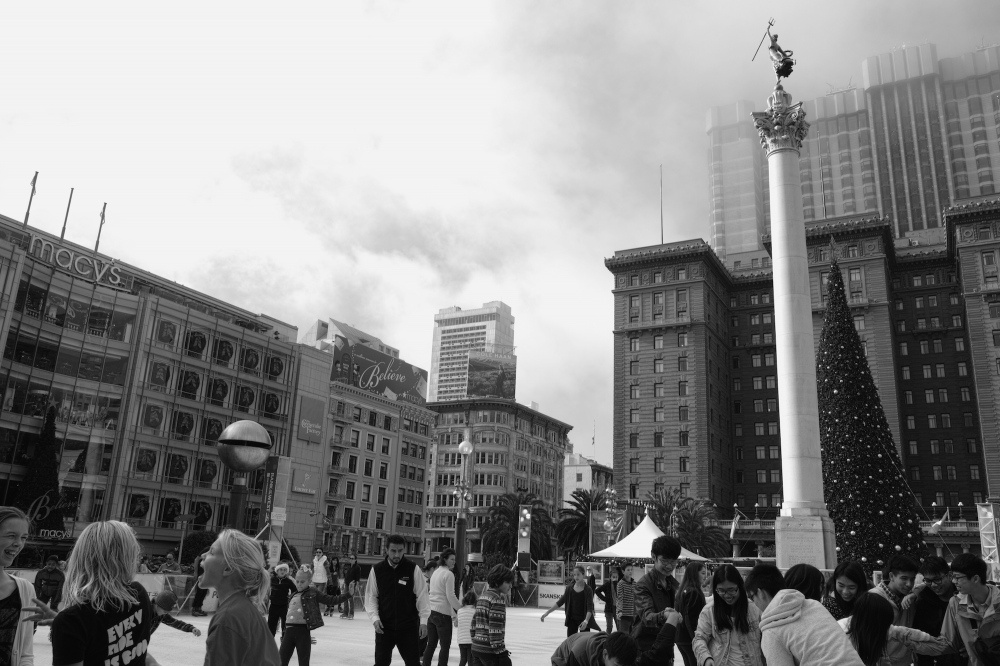 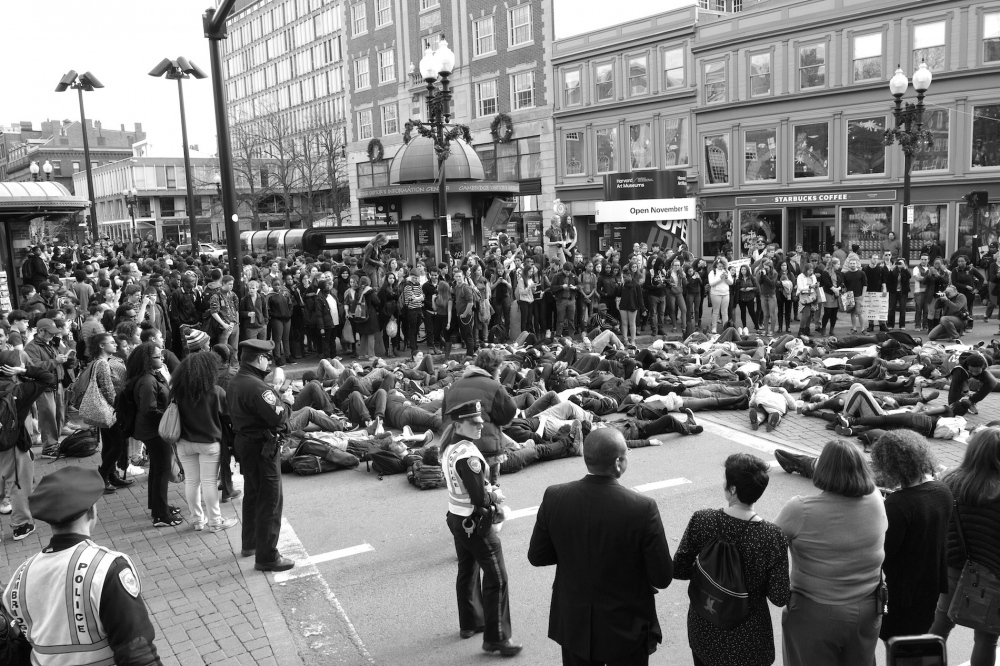 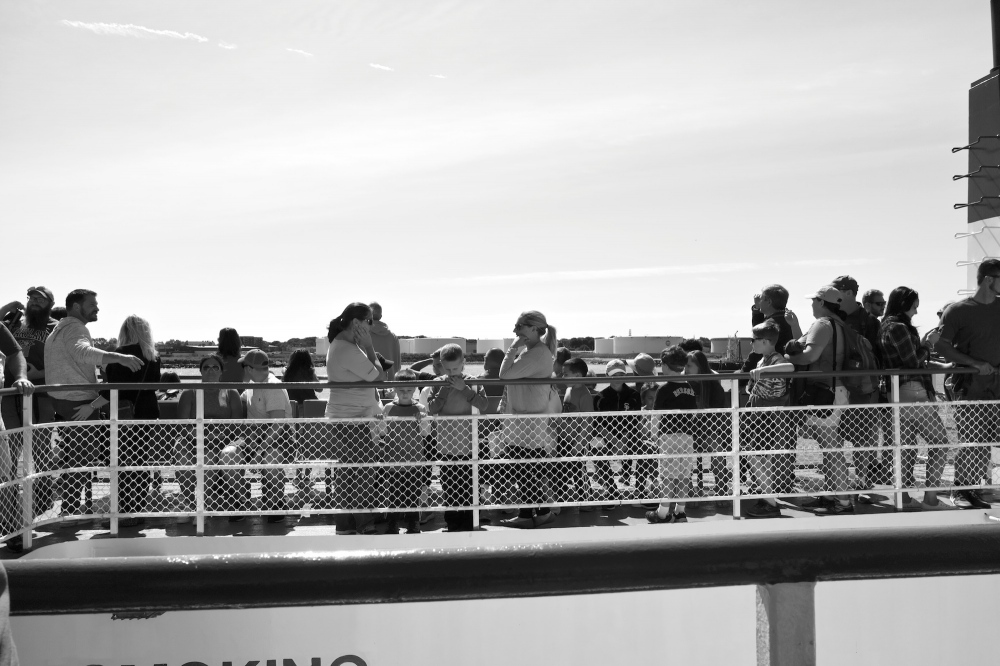 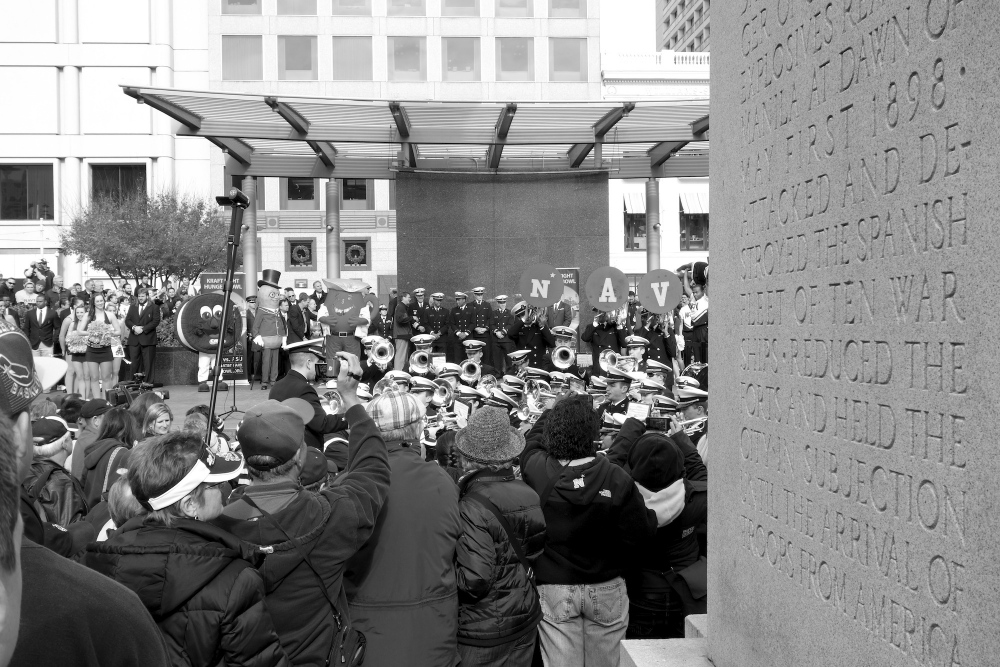 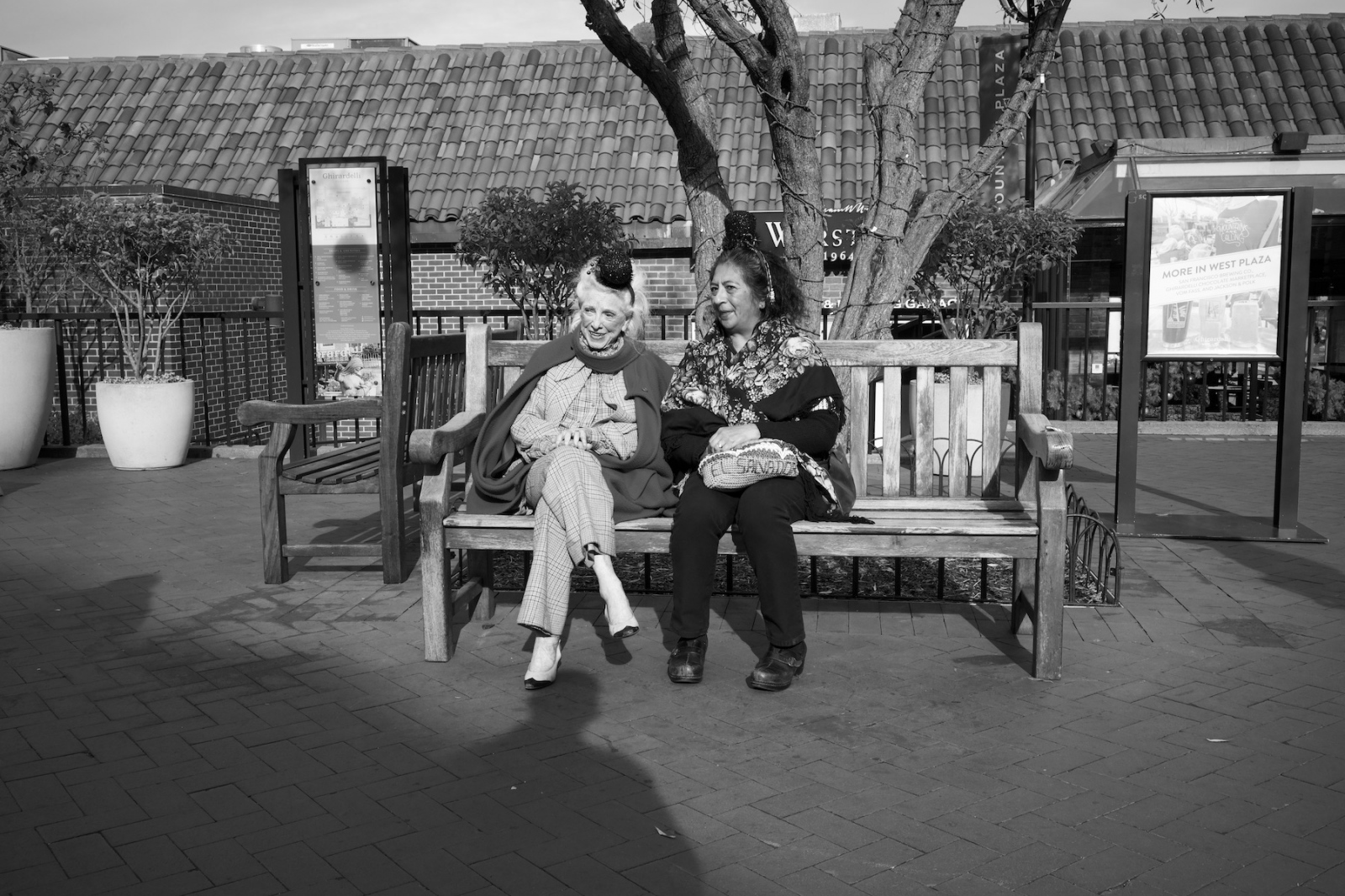 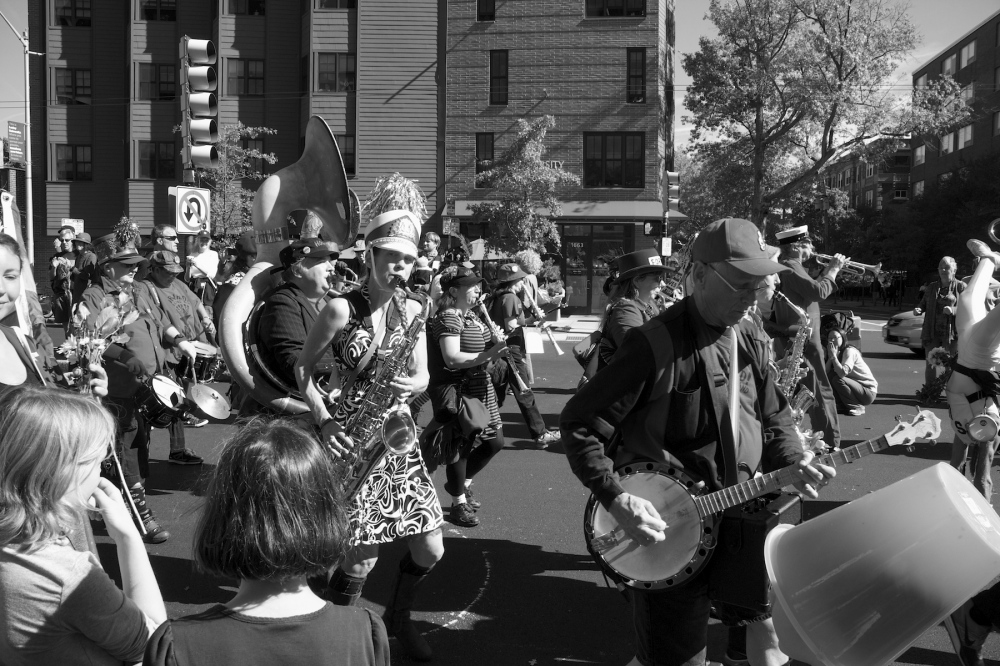 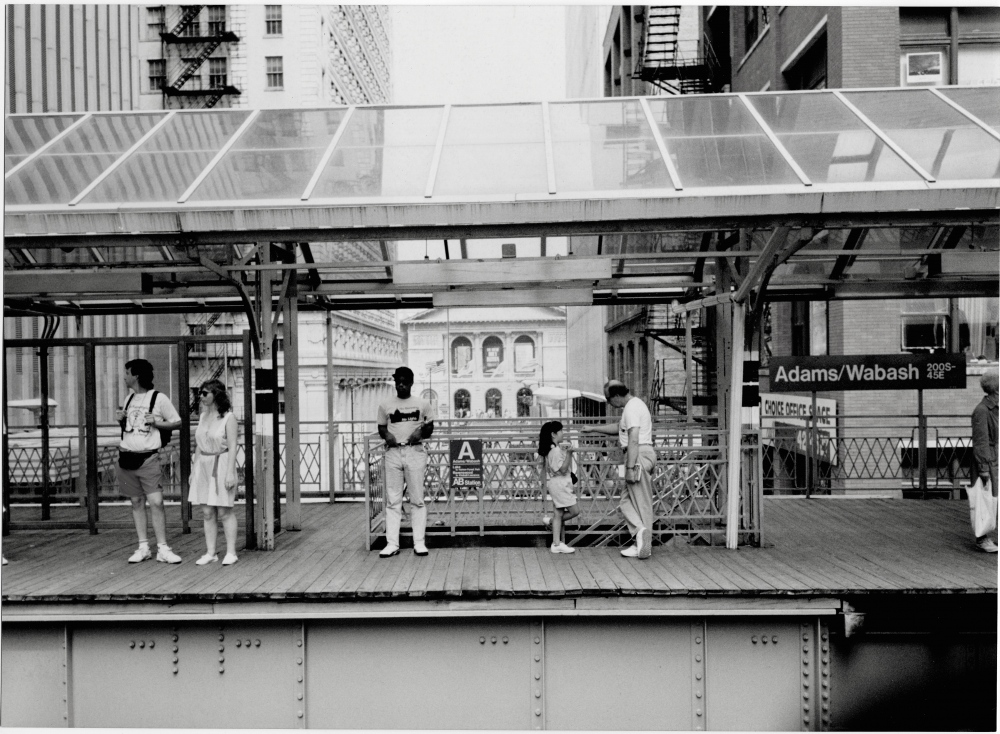 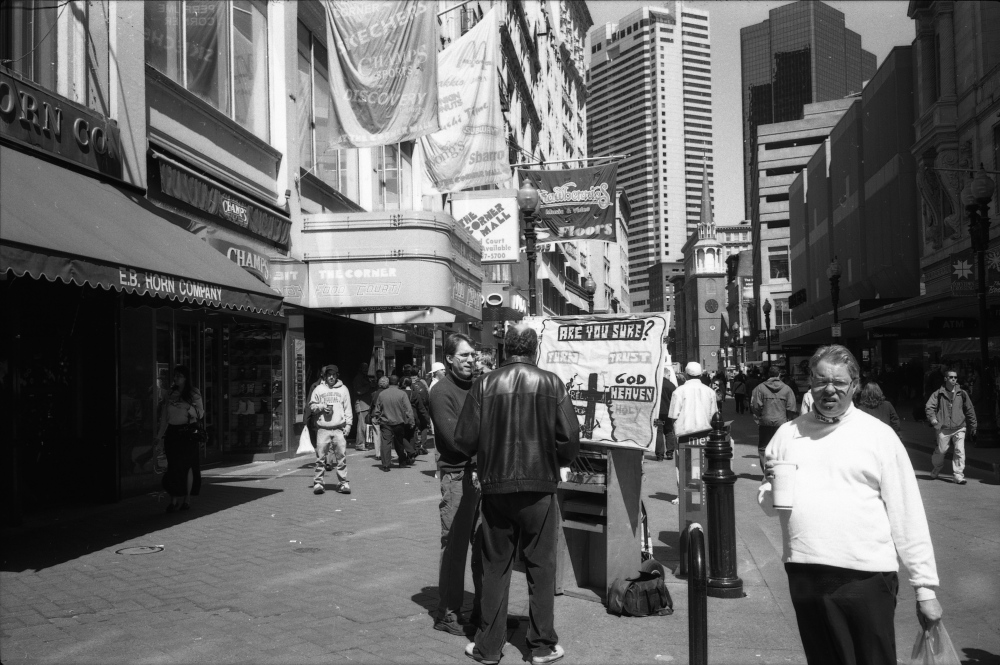 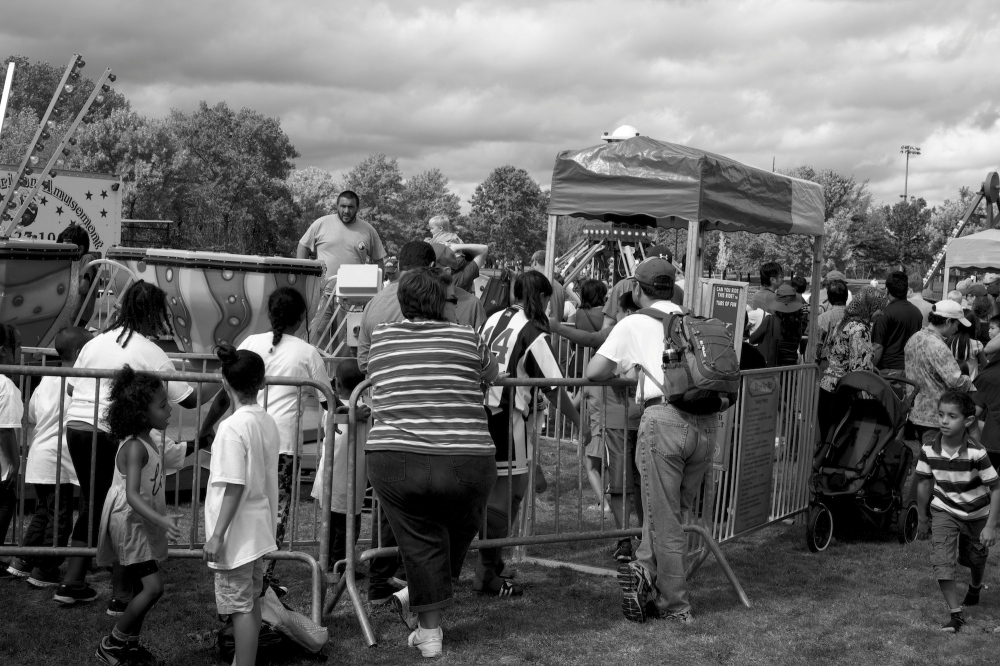 10 of 25 © 2021 Peter Nohrnberg
At the Fairground (Danehy Park, Cambridge, Massachusetts) 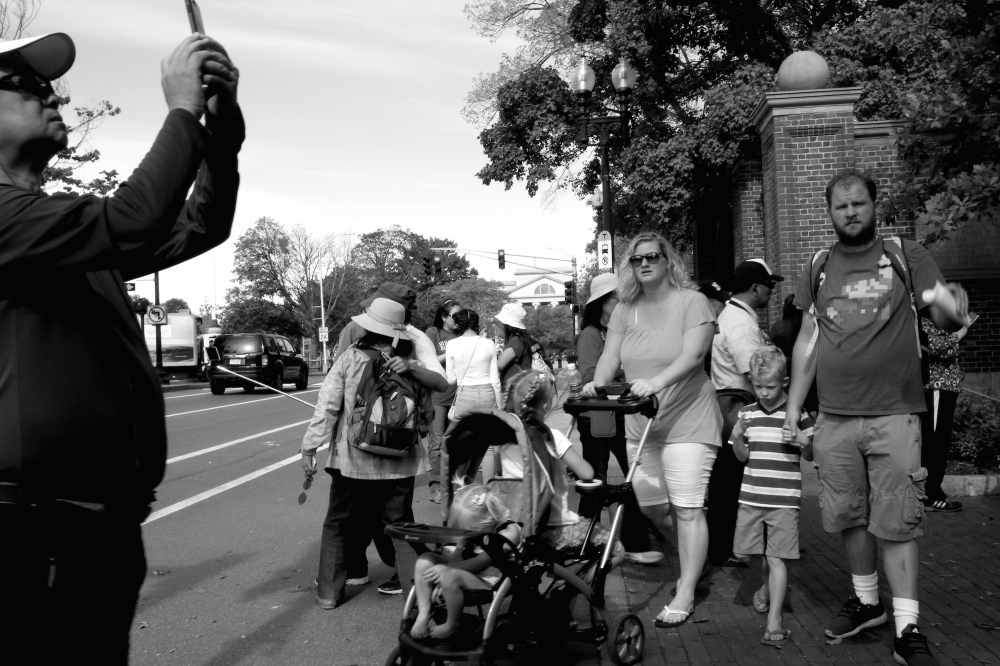 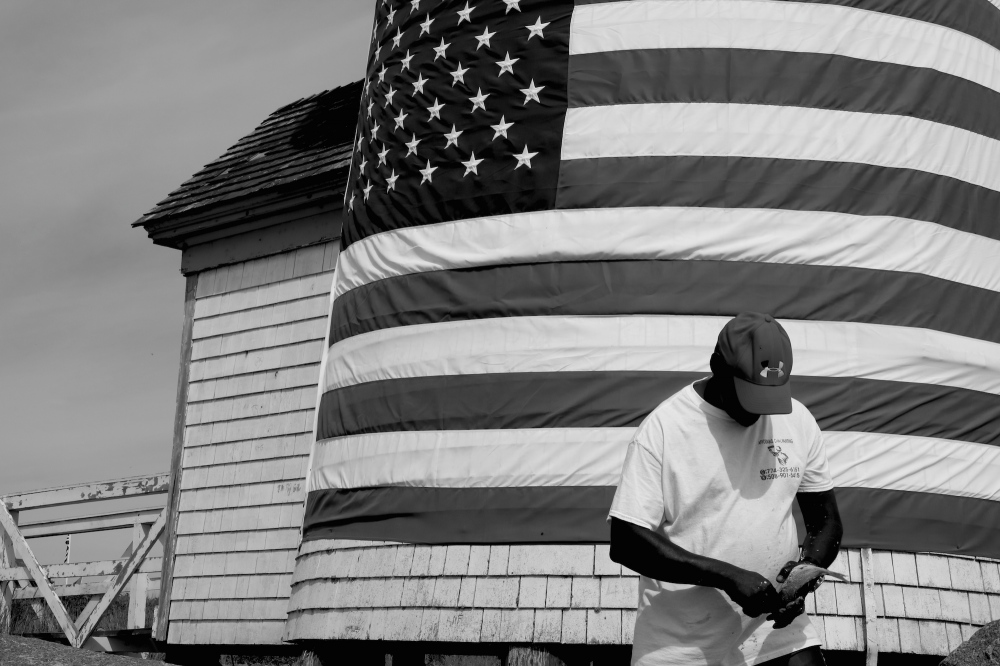 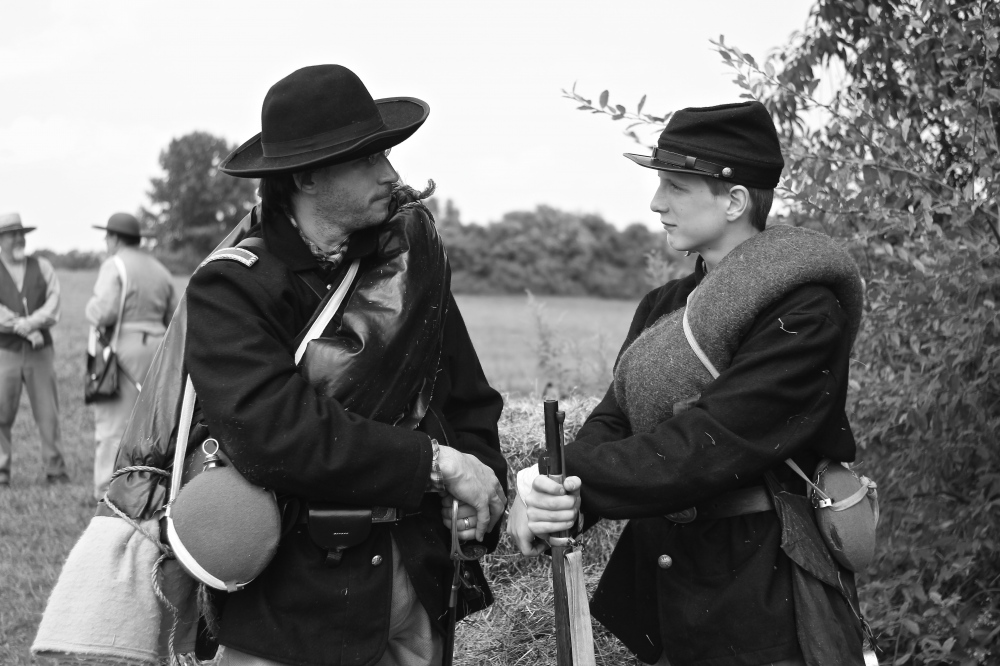 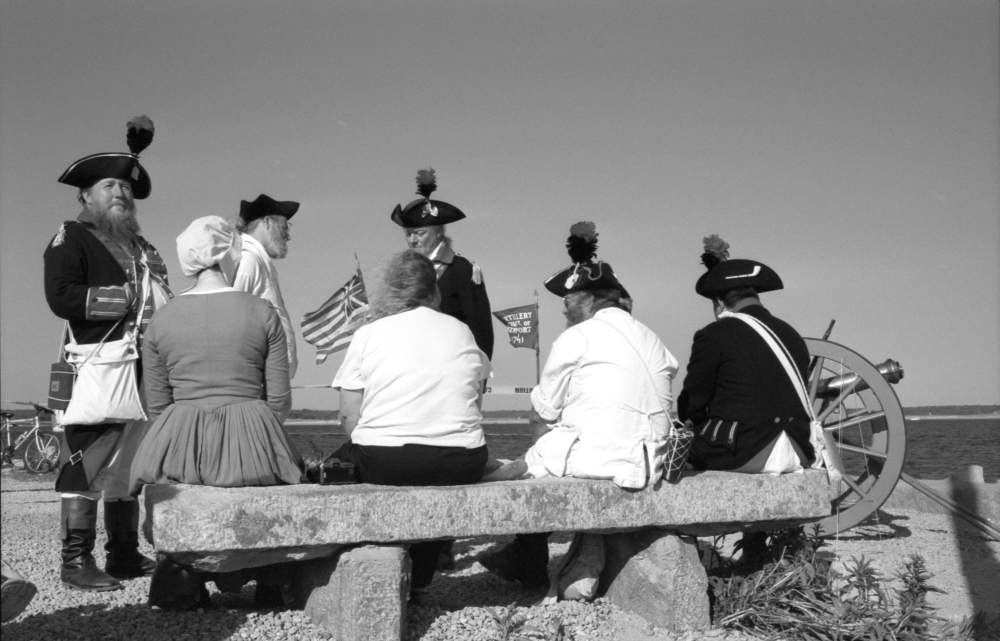 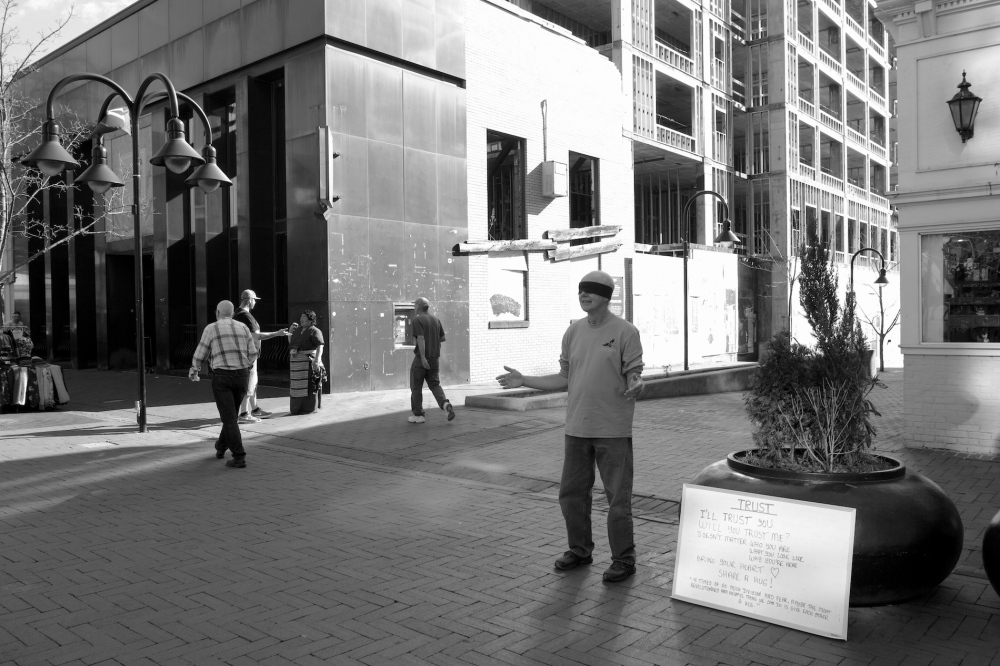 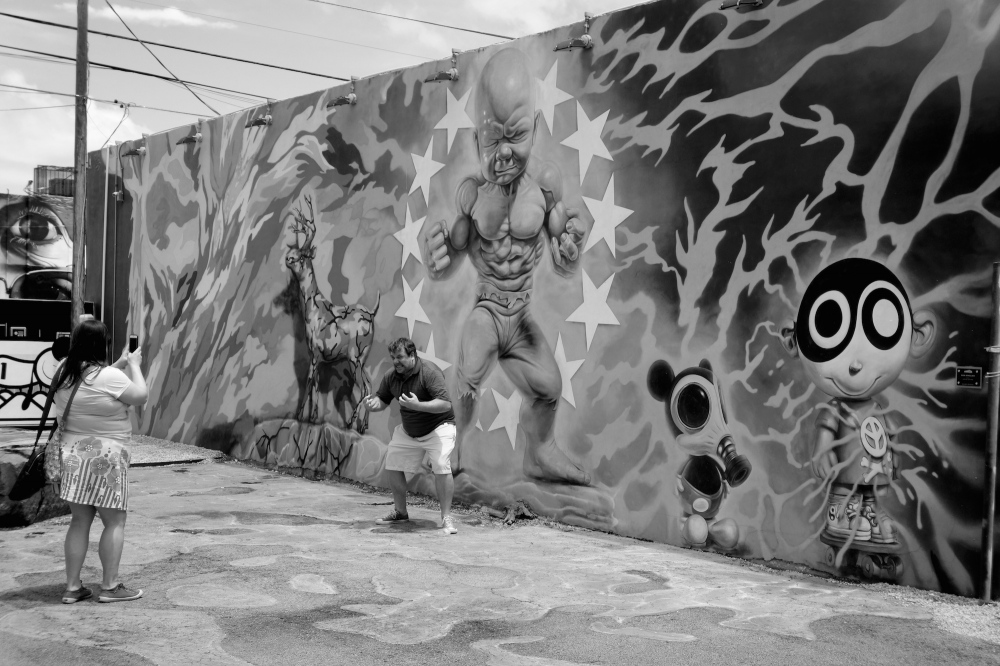 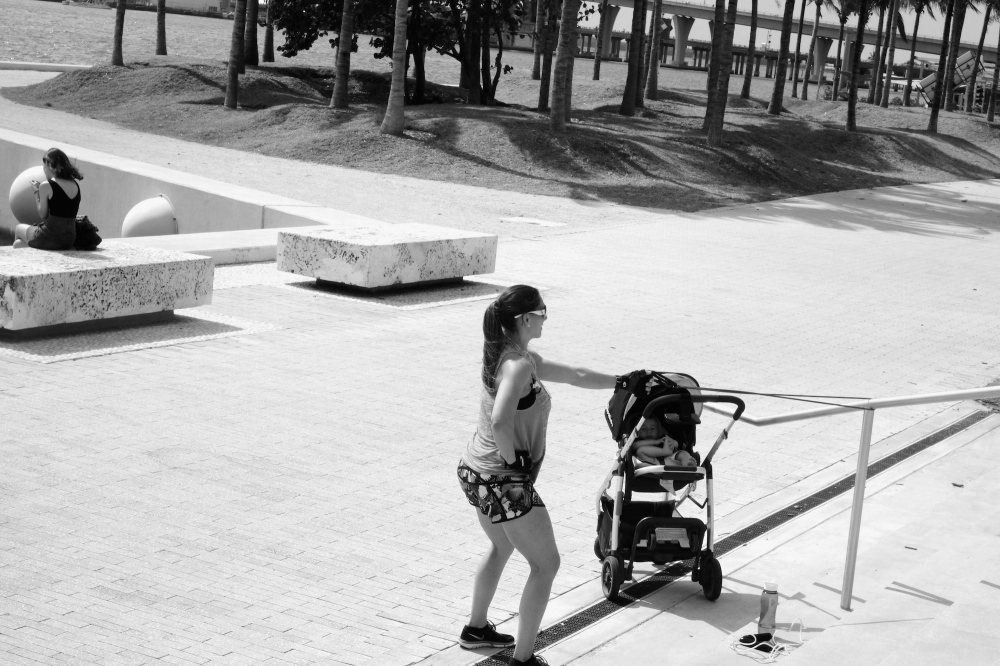 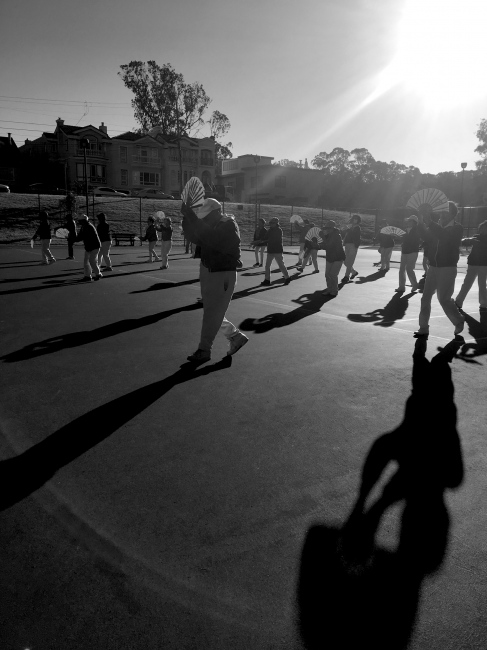 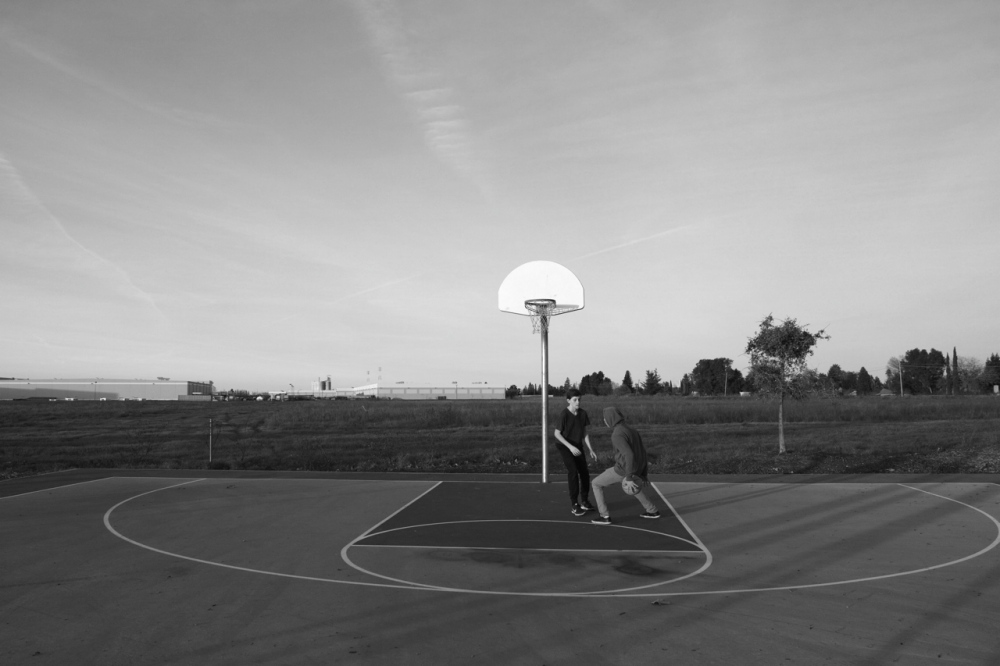 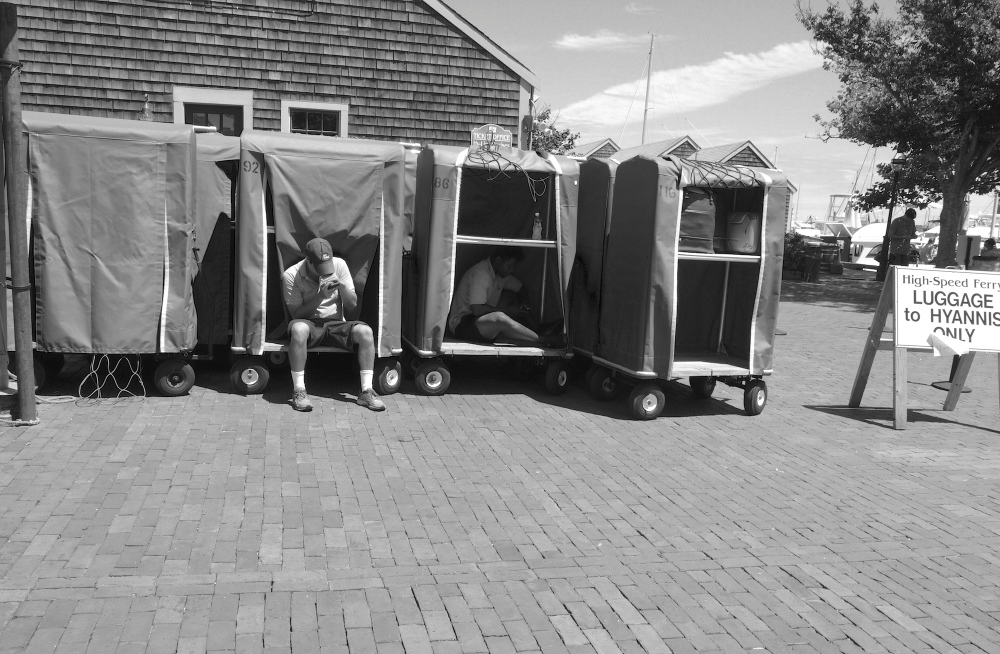 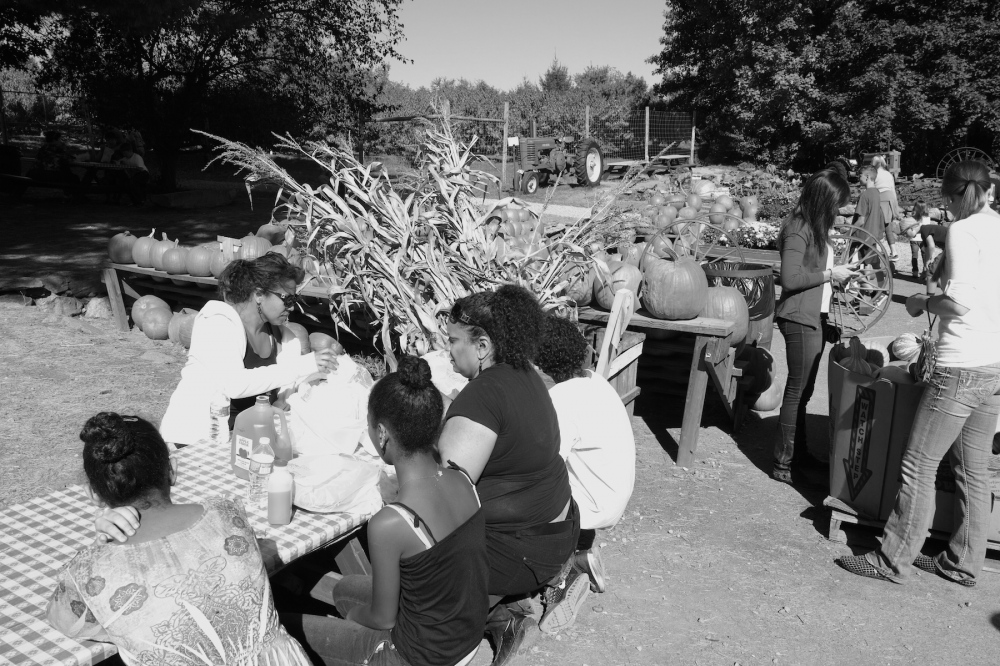 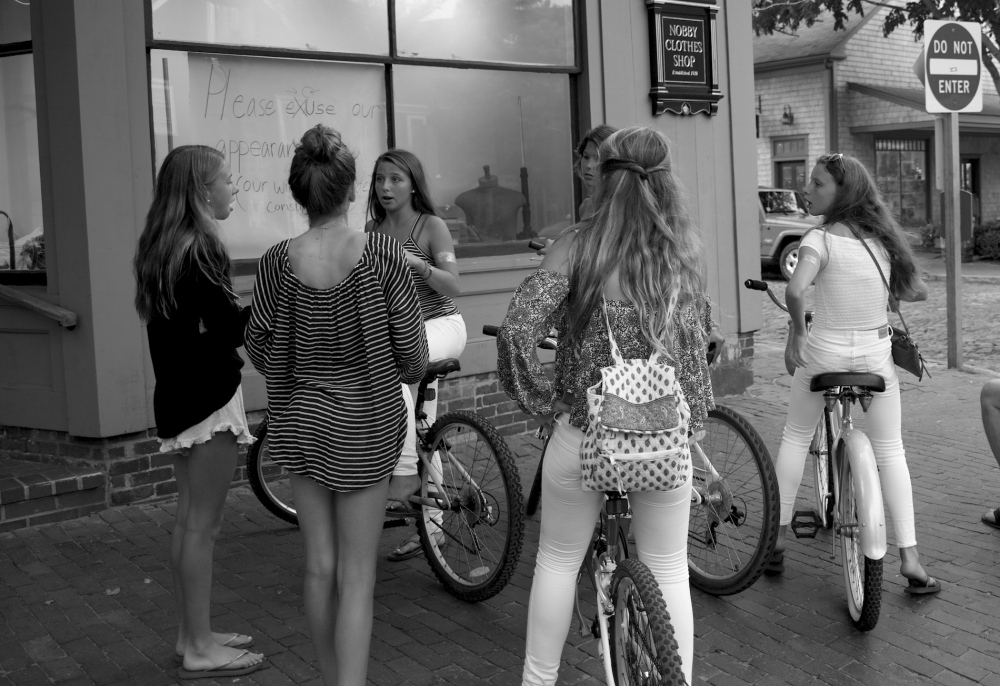 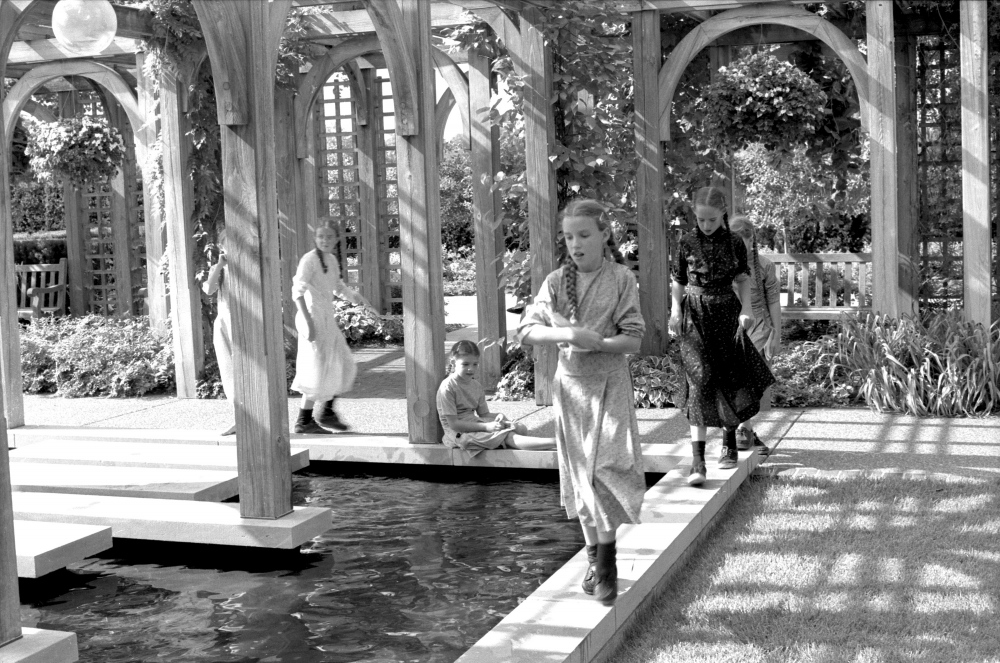 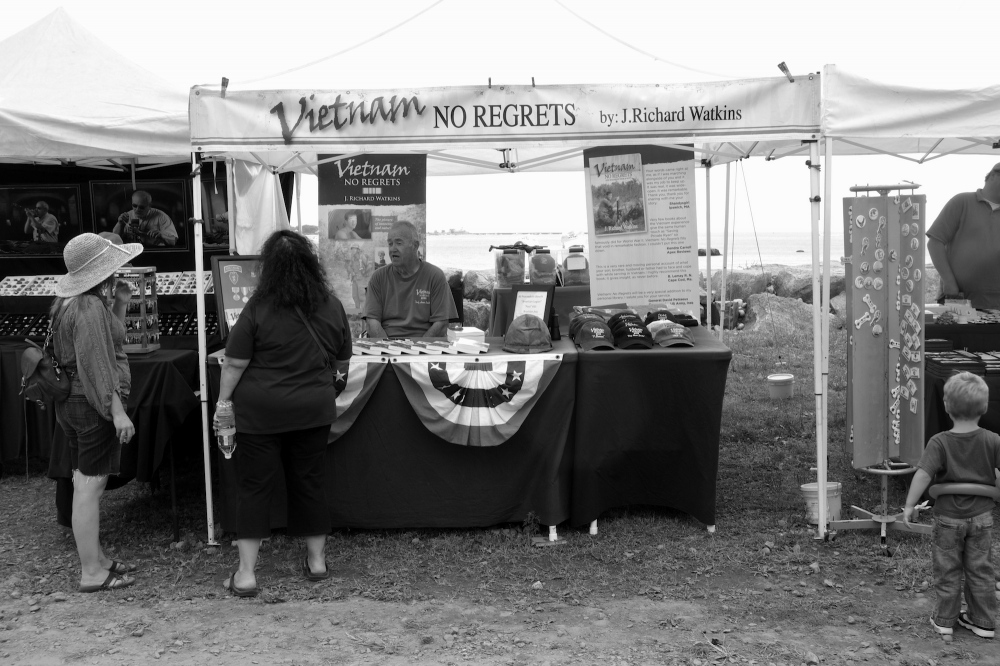 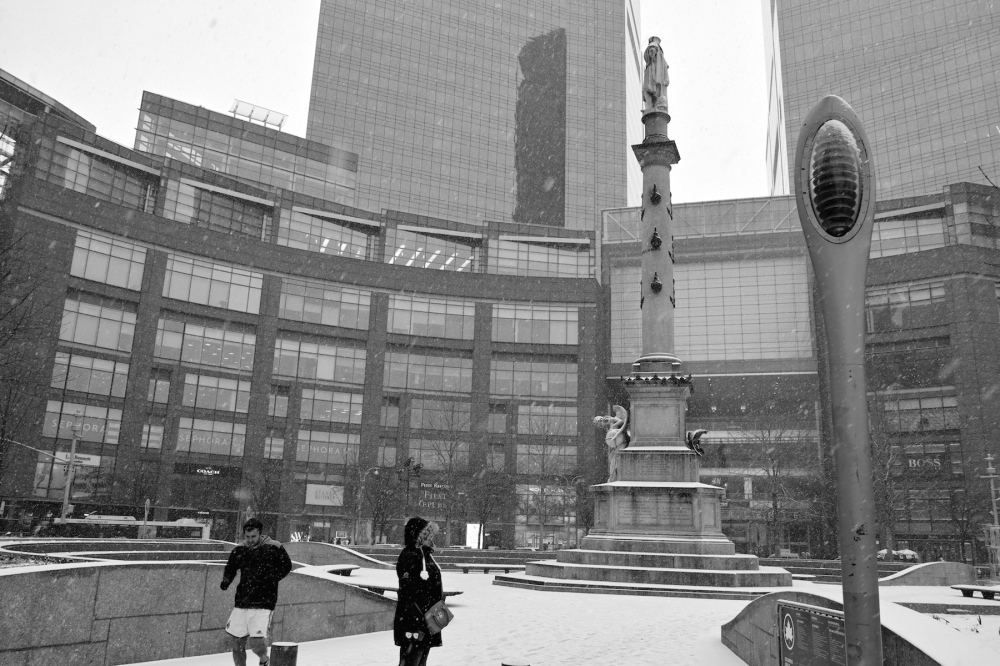 Could twenty-five photos capture the multiplicity of the population of the United States of America?  Certainly not.  But of course neither did the eighty-three photographs in Robert Frank’s The Americans, the unparalleled collection to which this portfolio pays homage.  Far from comprehensive, these photographs nonetheless attempt to capture a broadish slice of contemporary Americans at work and play.  They were taken in number of locales across the country: Massachusetts, New York, California, Virginia, Florida.  There is no singular coherence to these photos, but there are meaningful correspondences and contradictions: one man attempts to tell/sell his story about fighting in Vietnam, while another man in a blindfold offers to hug anyone passing by.  Two ferry workers relax inside luggage carts between shifts while a man in shorts jogs in the snow through Columbus circle.  A crowd gathers to watch a raucous parade with no obvious theme while another crowd witnesses a Black Lives Matter protest.  In San Francisco immigrants gather on a local tennis court to practice traditional a traditional Chinese fan dance, while citizens of Waynesboro, Virginia don antique clothes to participate in the inaugural reenactment of a small Civil War Battle.  A large man looks out over the Boston harbor where historical “tall ships” are docked; is he looking back to the past or forward to the future?  This image perhaps speaks best to an unresolved contradiction at the heart of the USA: a Janus-faced country looking forward to the future but also backward to the past and its often troubled history.

By Peter Nohrnberg / Array — Before selfies became the habit of every teenager with a smart phone and an Instagram account, taking a self..
Aug 6, 2020

At the Water's Edge

By Peter Nohrnberg — These photographs were mostly taken at beaches, docks, and harbors around New England.  Generically..
Sep 6, 2016

By Peter Nohrnberg — What is the relationship between a work of art, its place within a museum, and the viewers (including..
Jul 11, 2016

By Peter Nohrnberg — These photos were taken from the window of a speeding train (the Amtrak Accella) on its journey from..
Oct 15, 2014

By Peter Nohrnberg — These photographs were all taken within the first floor, public space confines of my family's Victorian..
Dec 31, 2013