Location: Berlin, Germany
Nationality: German
Biography: I am an independent German photojournalist, documentary photographer and cultural anthropologist based in Berlin. A careful play of documentation and artistry, my work focuses on concepts of femininity, power and identity. I am specifically... read on
Focus: Photographer, Photojournalist, Journalist, Writer, Videographer
Skills: Research, Sports, Photojournalism
Zeina Nassar, 21, is the reigning German featherweight boxing champion. Born and raised in Berlin by Lebanese parents, the young athlete is not only a fighter in the ring, but also a fighter for equality of opportunity: as a Muslim woman she is determinedly punching her way through prejudices in a male dominated field: "I always feel like I have to prove myself twice as much. Firstly because I’m a woman and then of course, I wear a hijab.” Zeina and her first boxing coach fought to change the rules about wearing the hijab in German boxing competitions. She has opened doors for other young girls who face similar struggles. “I don’t just fight for myself, I fight for all women”. Zeina’s next mission is to change international boxing rules. In 2019, Zeina was denied to participate in the U-22 European Boxing Championships, despite being the best German fighter in her weight class. The reason was the violation of the rules and standards: long clothing and a headscarf. Zeina won’t give up to fight: her goal is to participate in the Olympics 2020. 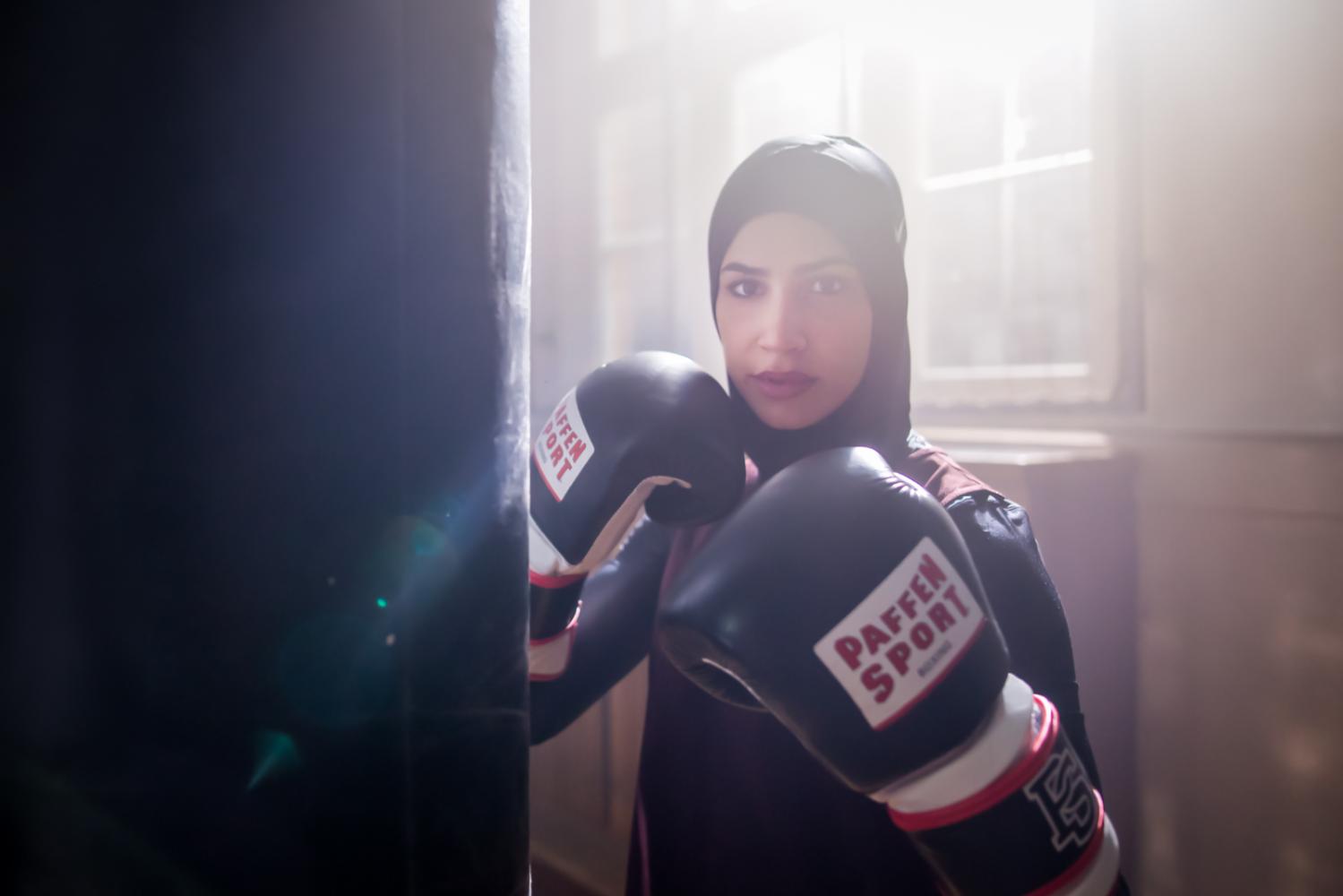 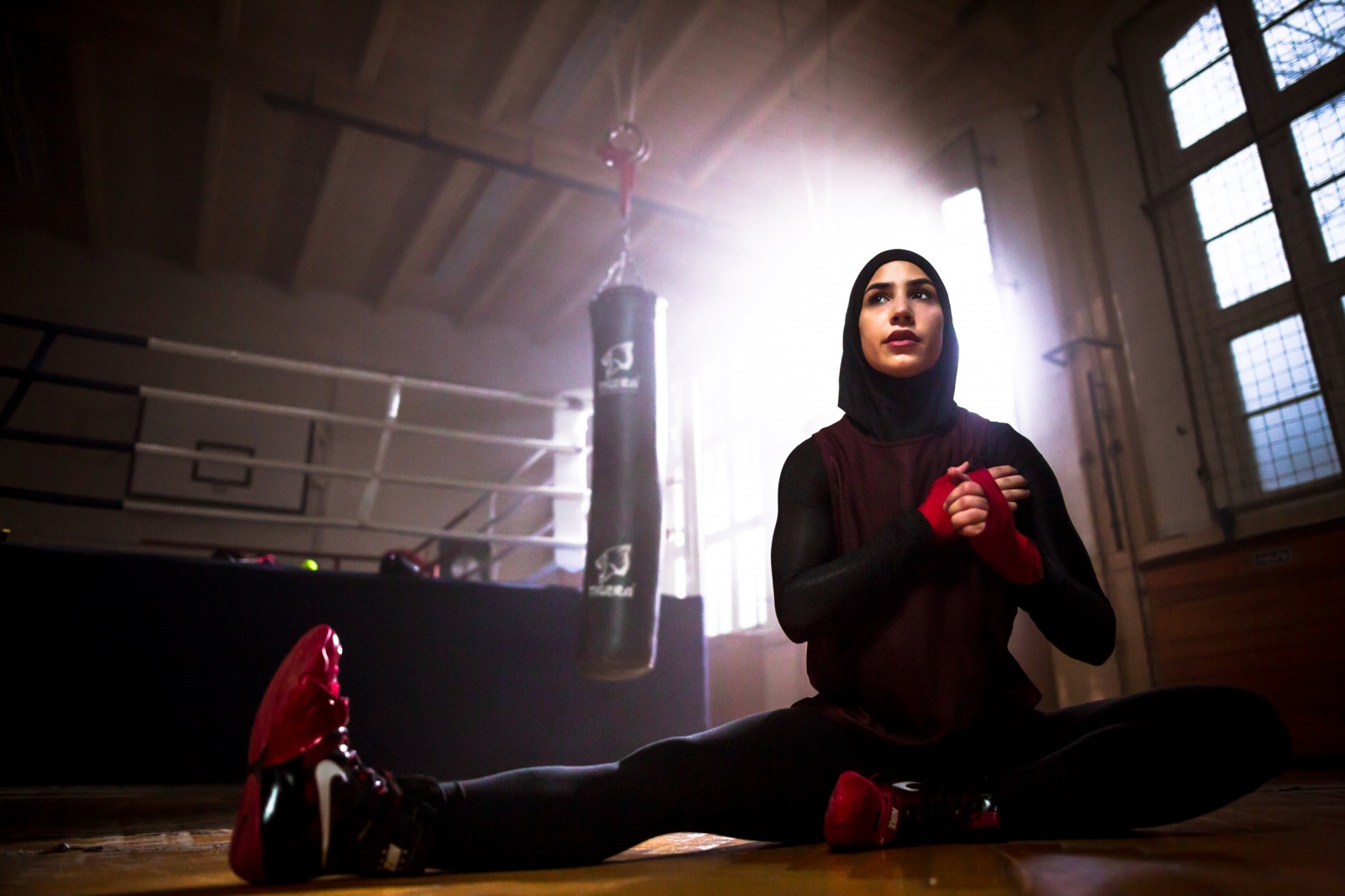 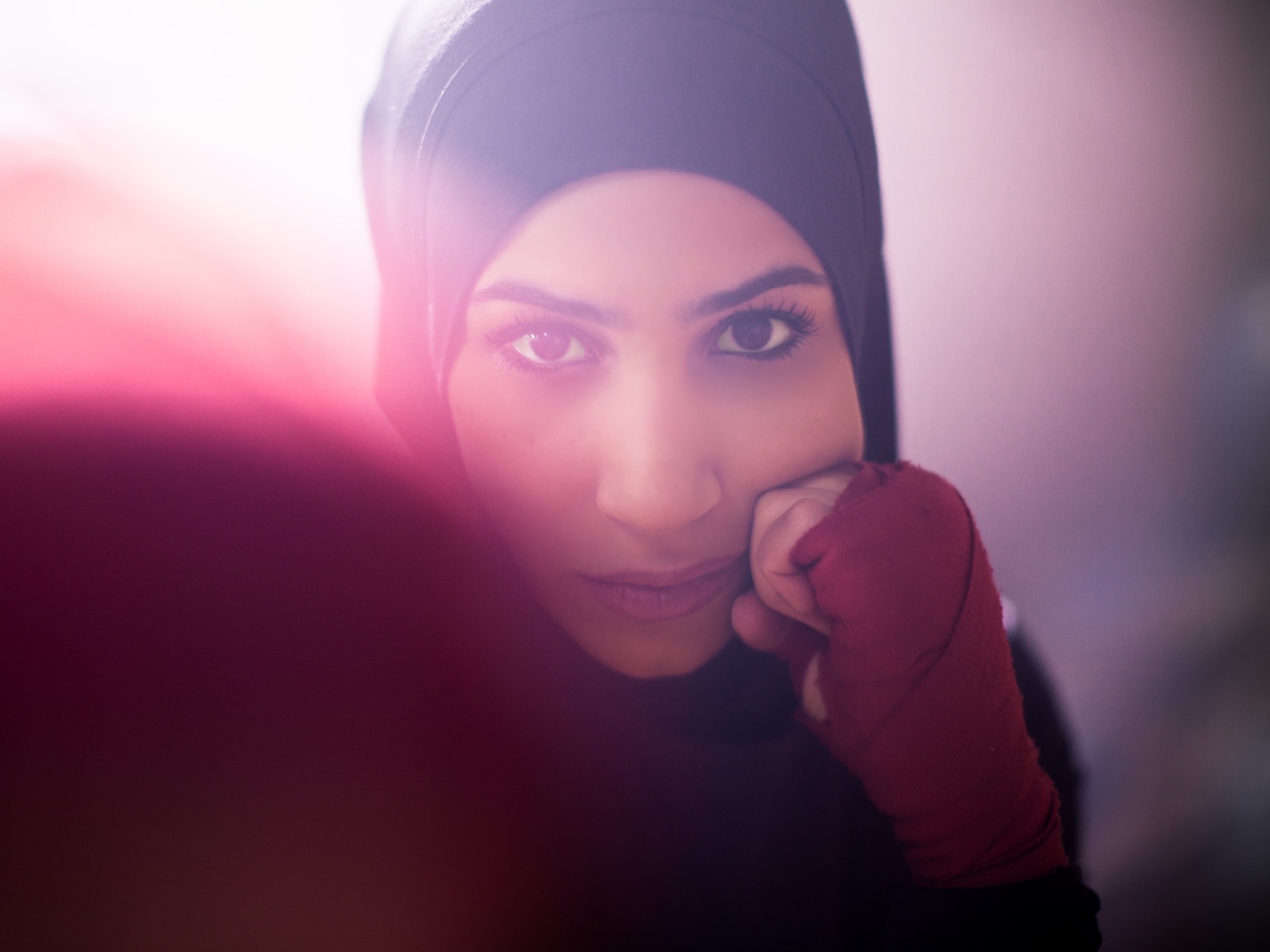 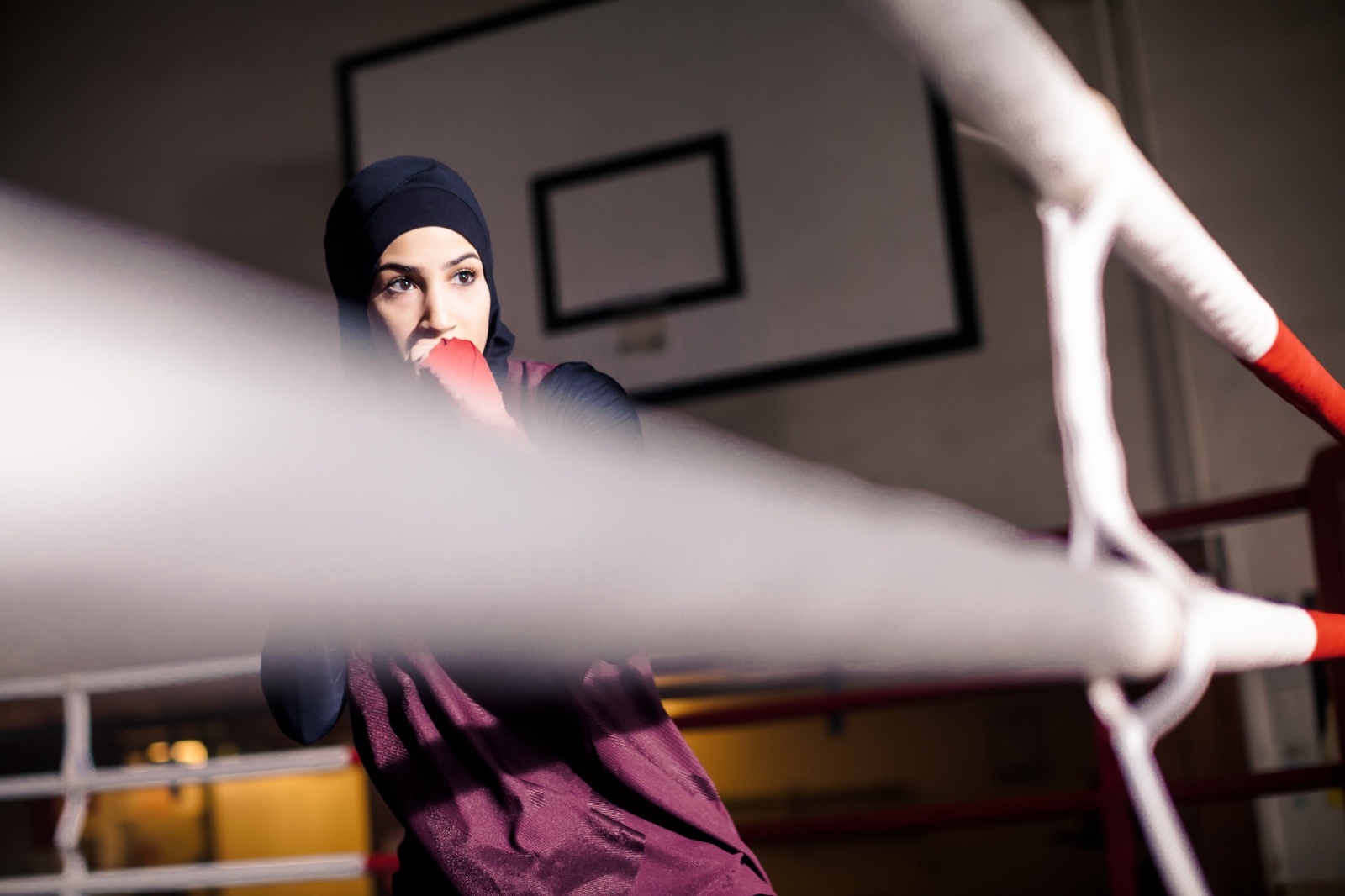 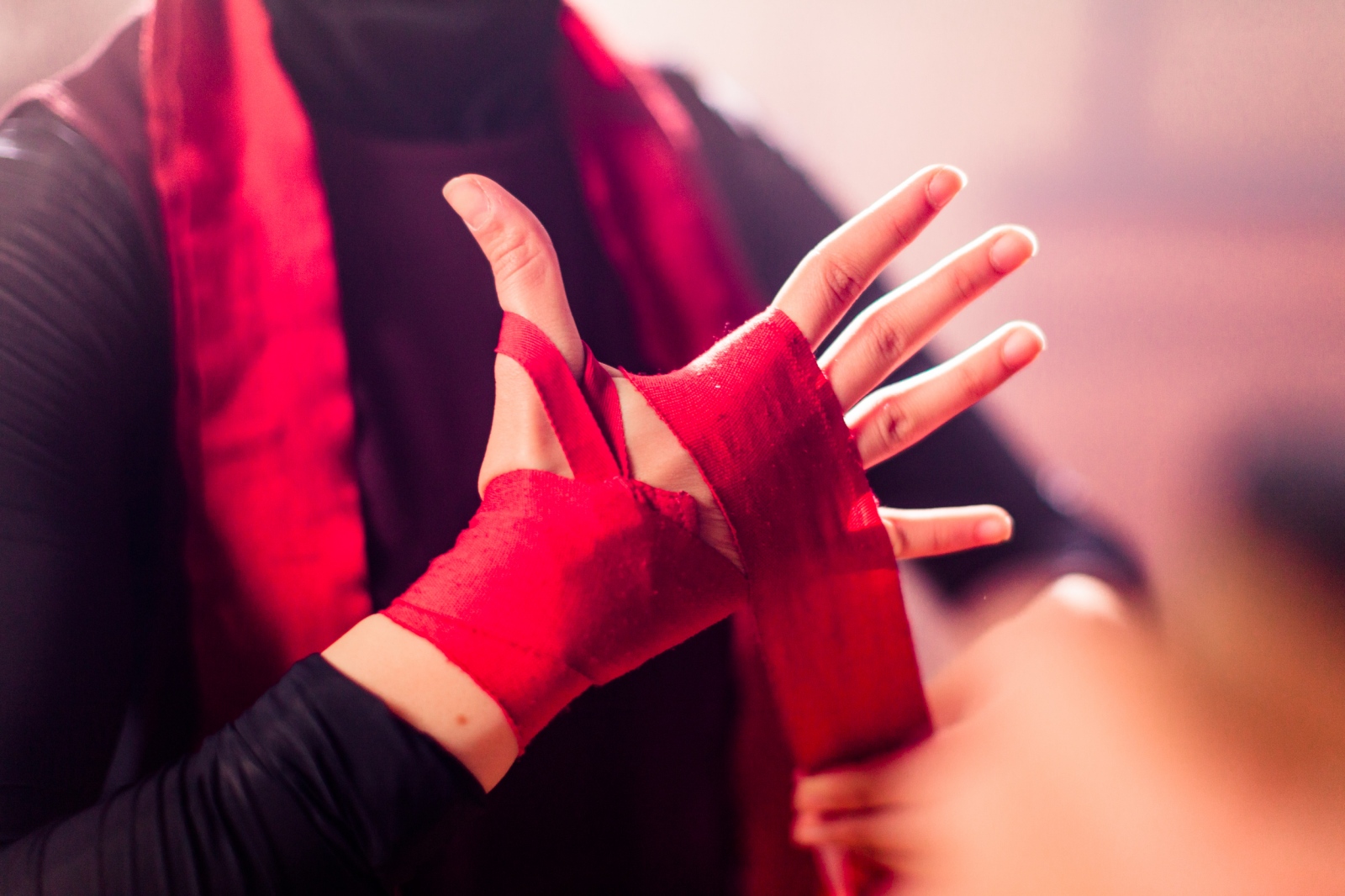 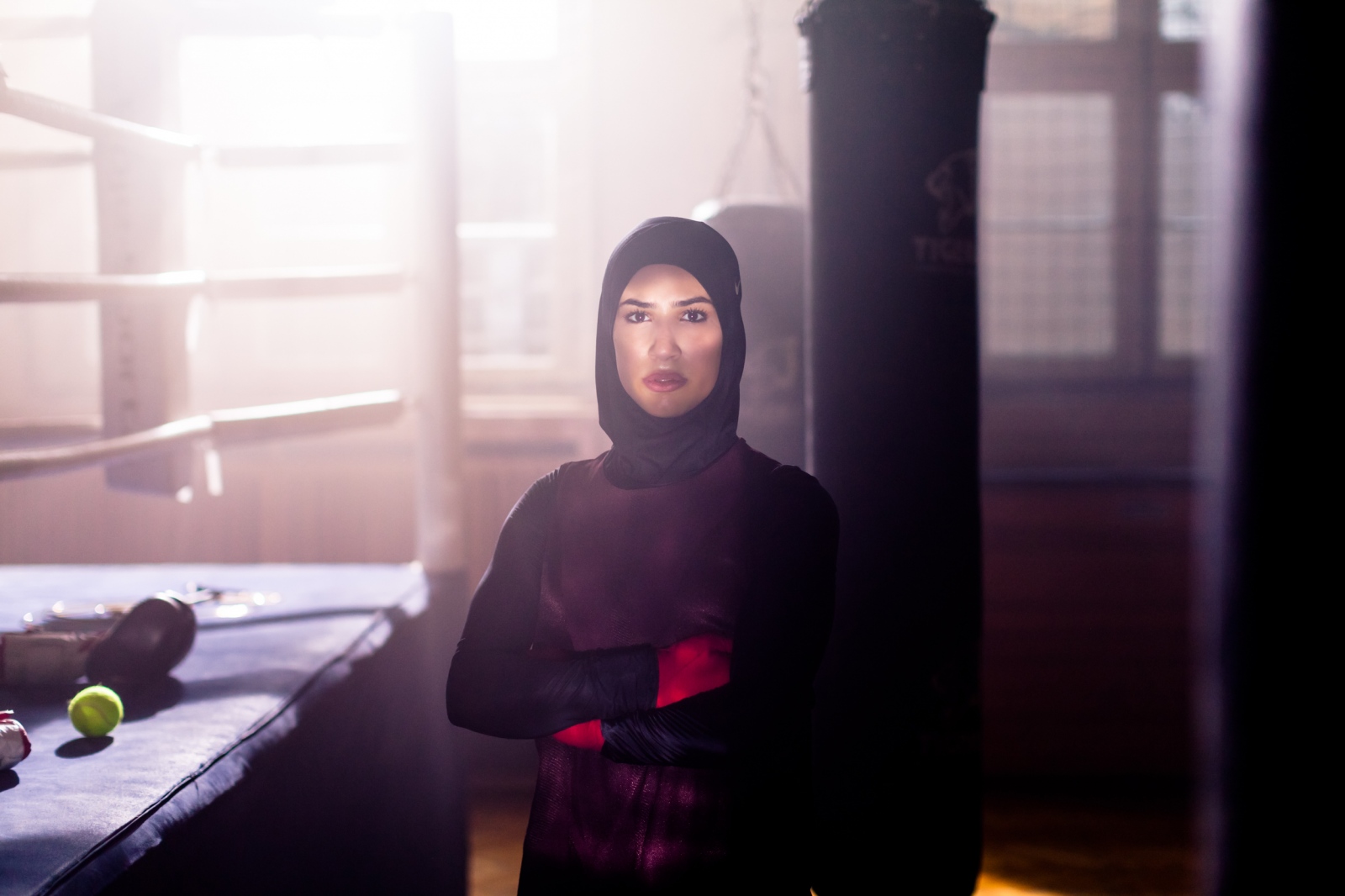 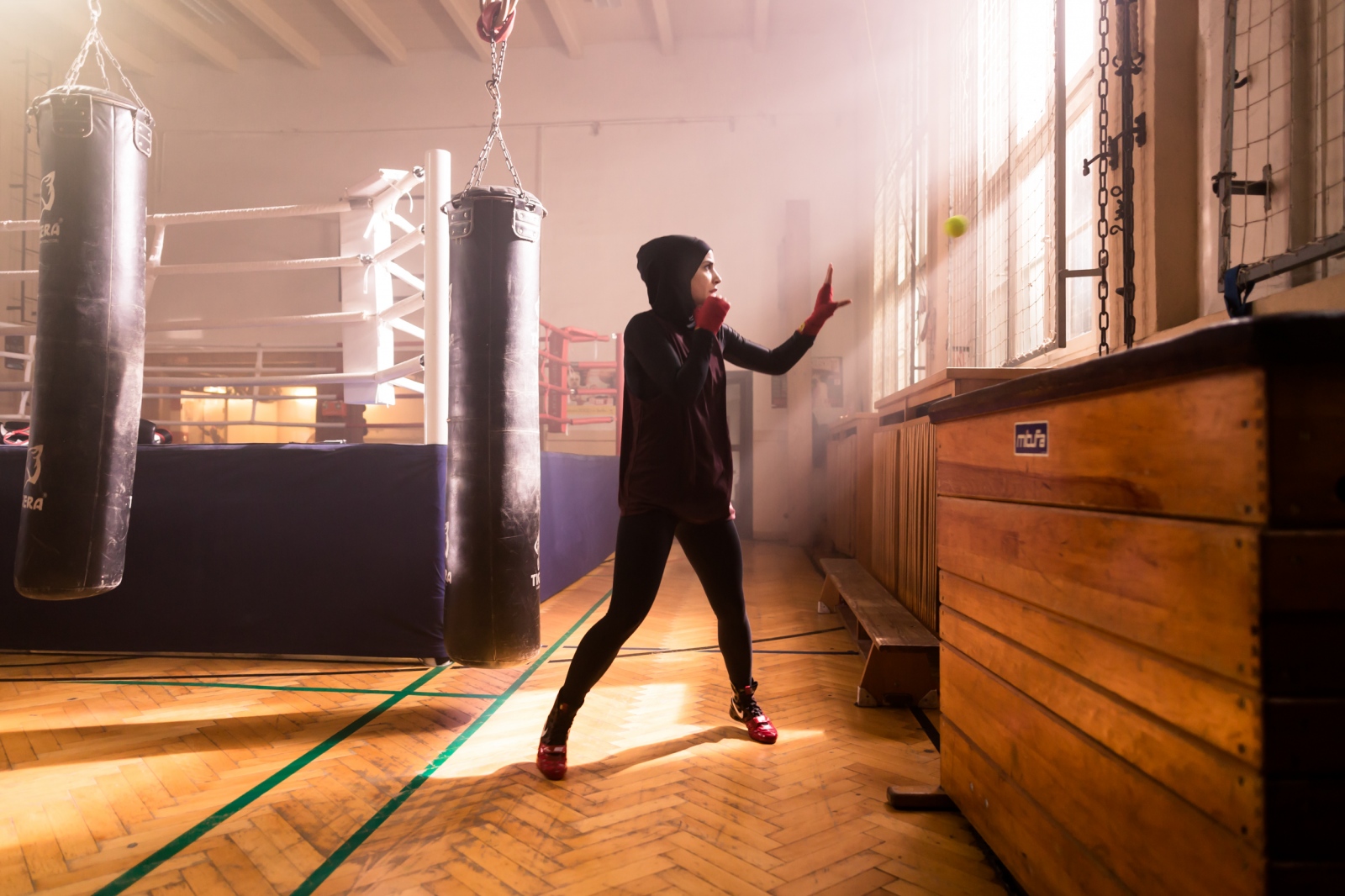 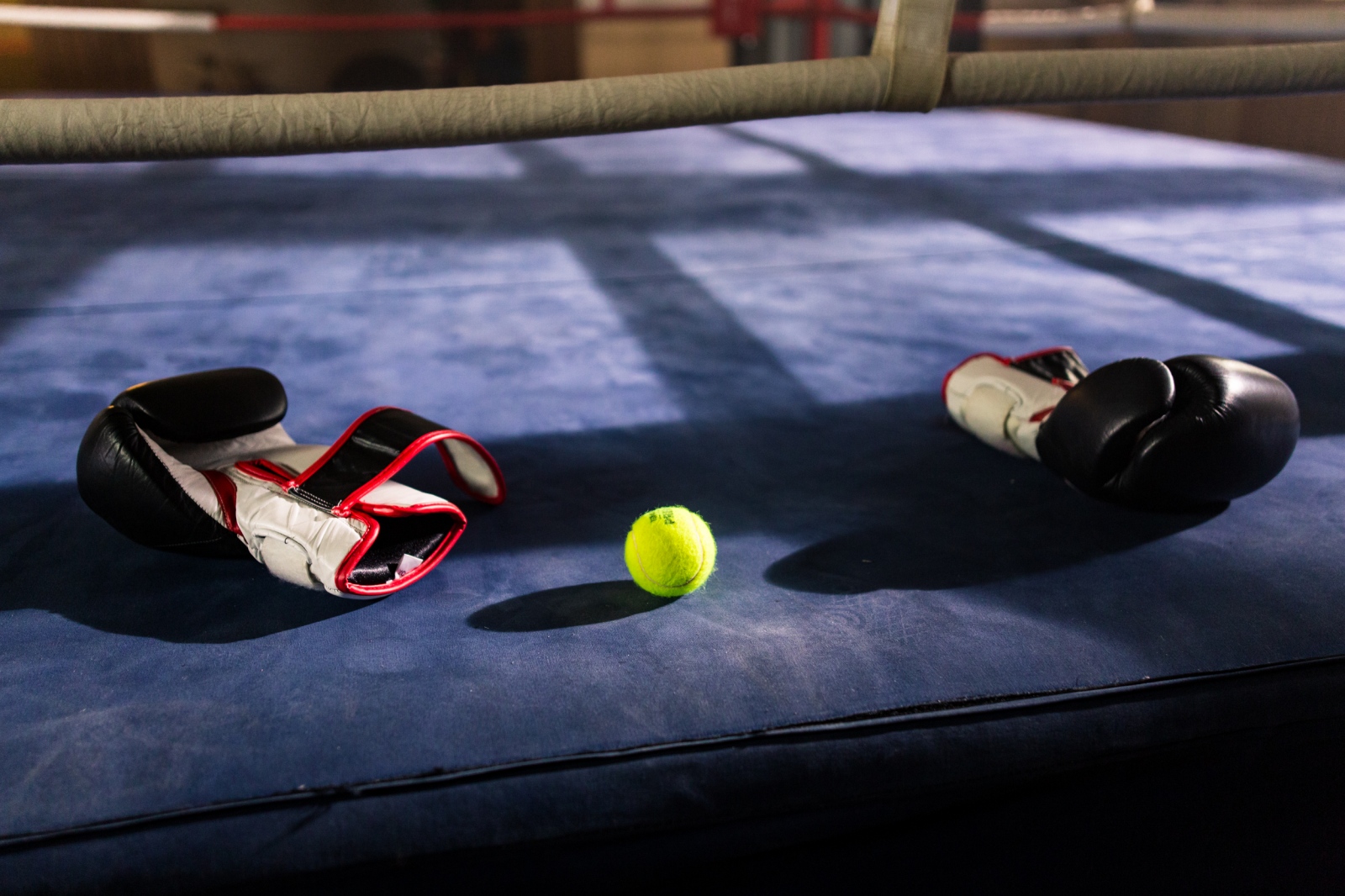 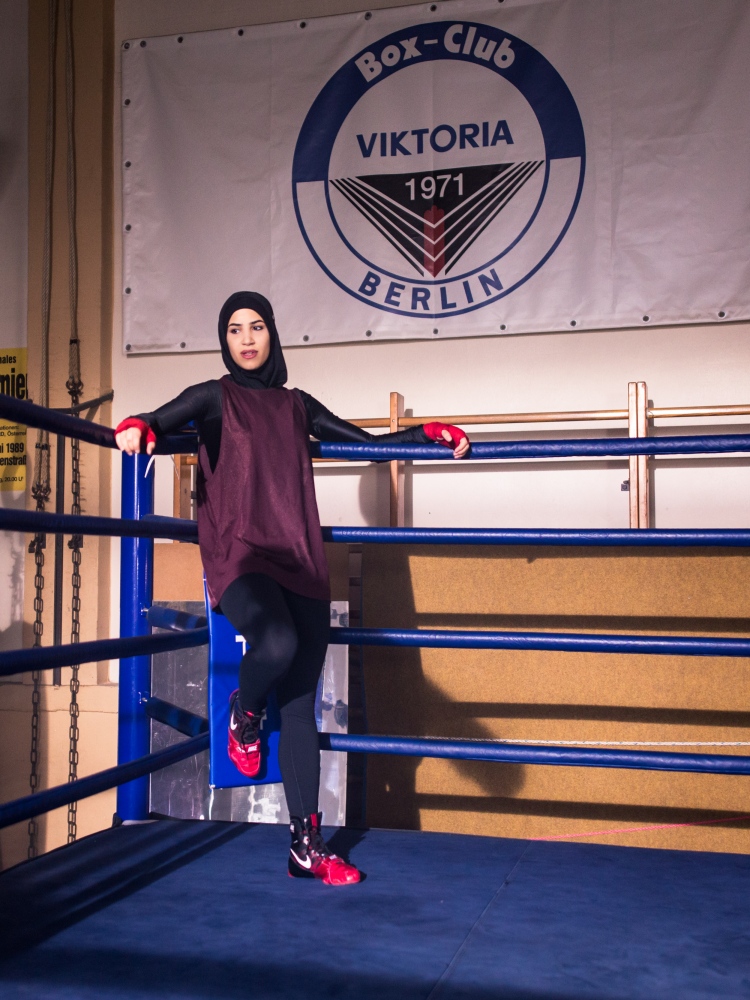 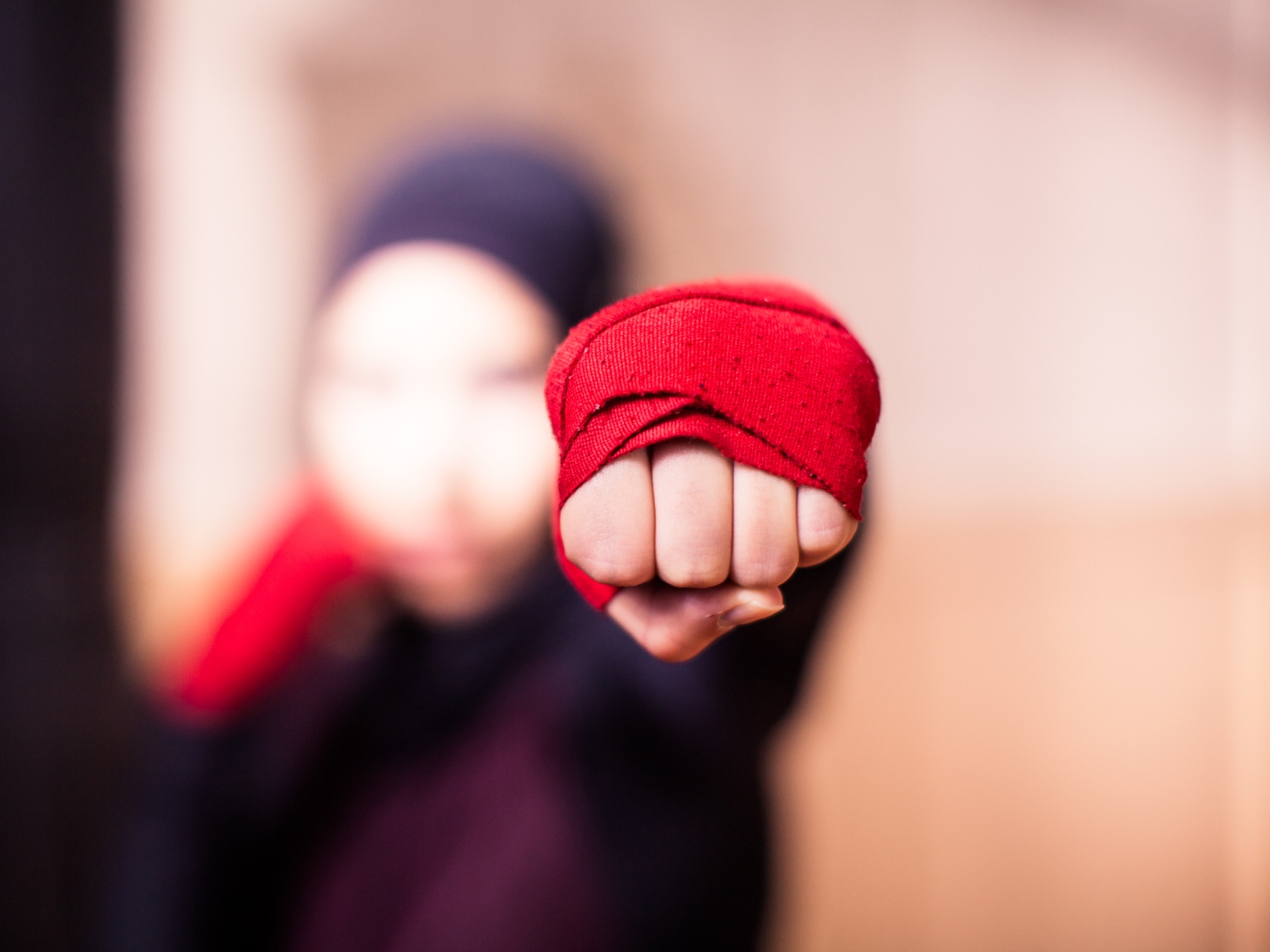 By Nadja Wohlleben — Breaking Free (ongoing) Claudia B., 37, was married to her abusive, drug addict husband and father of her youngest son, Oskar, 4, for almost ten..
Feb 20, 2020

By Nadja Wohlleben — A SWORD & A SARI Meenakshi Raghavan ‘Gurukkhal’, 76, has been training the ancient South Indian martial art..
Jul 23, 2018

By Nadja Wohlleben — SHOSHO JIKINGE: Grandmothers in Nairobi’s townships fight off rapists In the Korogocho and Kibera slums in Nairobi, Kenya, one in four women are..
Jul 2, 2018

The Long Wait to Freedom

By Nadja Wohlleben — The Long Wait To Freedom - Refugee Crisis in Berlin The Syrian Civil War has been raging since March 2011 and has since caused an exodus of over 3..
Feb 1, 2017

By Nadja Wohlleben — HeartCore Once the realization is accepted that even between the closest human beings infinite distances continue, a wonderful living side by side..
Feb 1, 2017