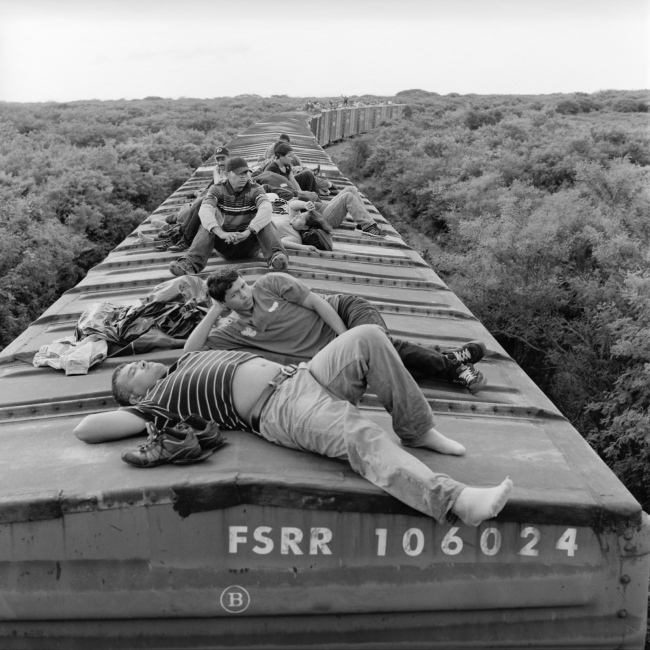 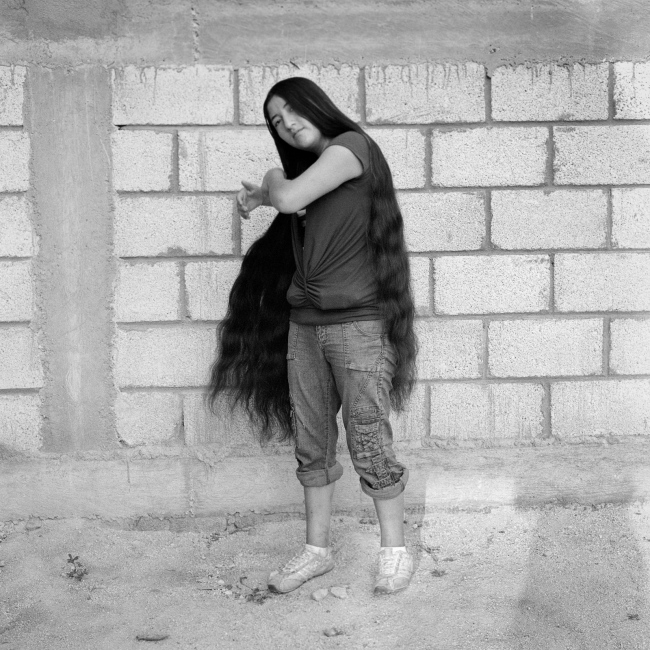 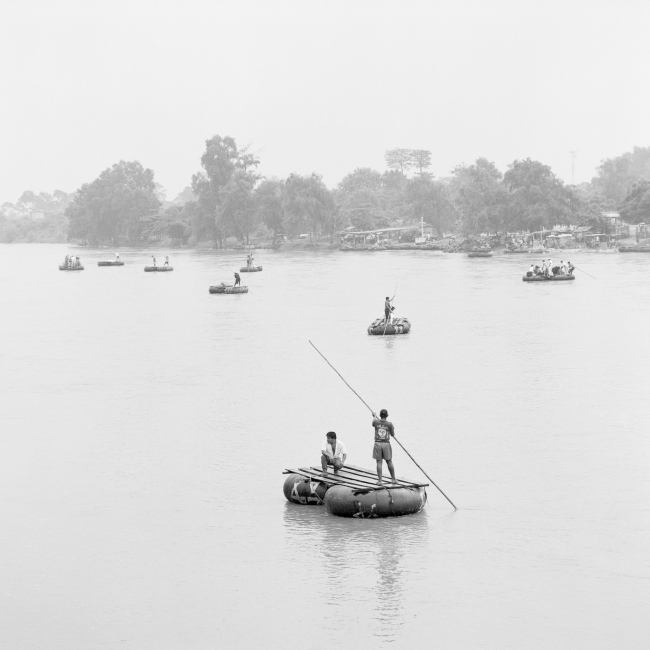 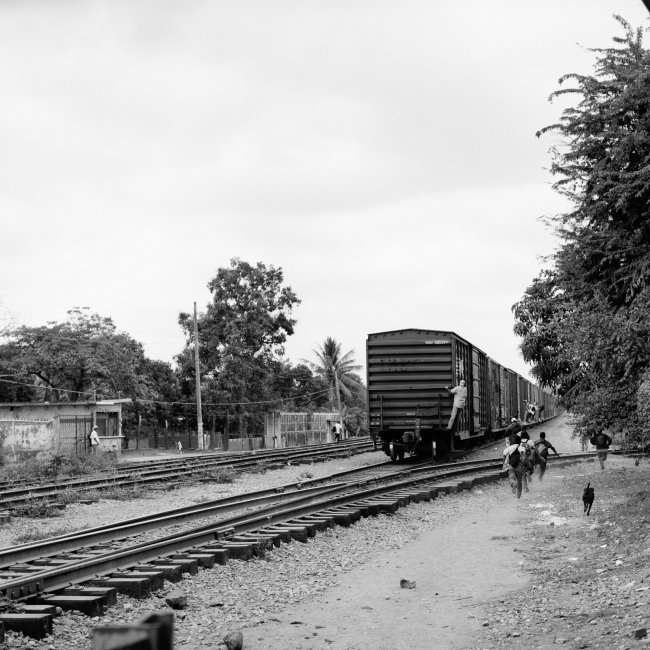 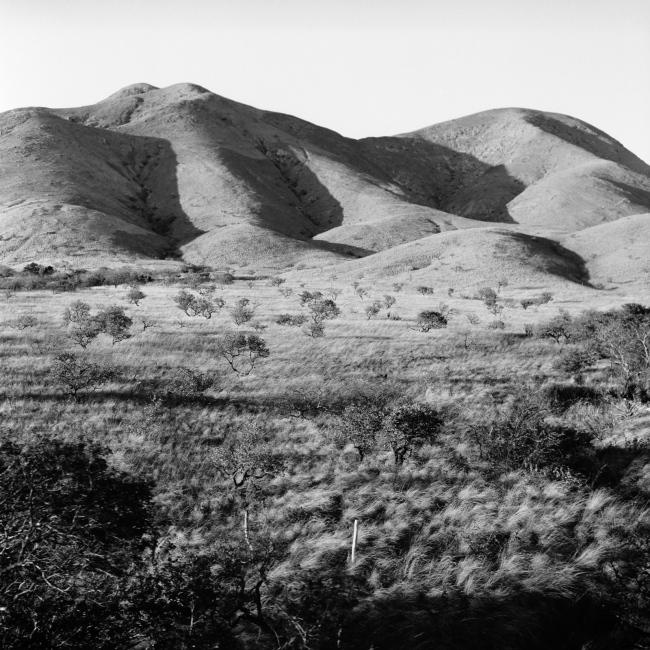 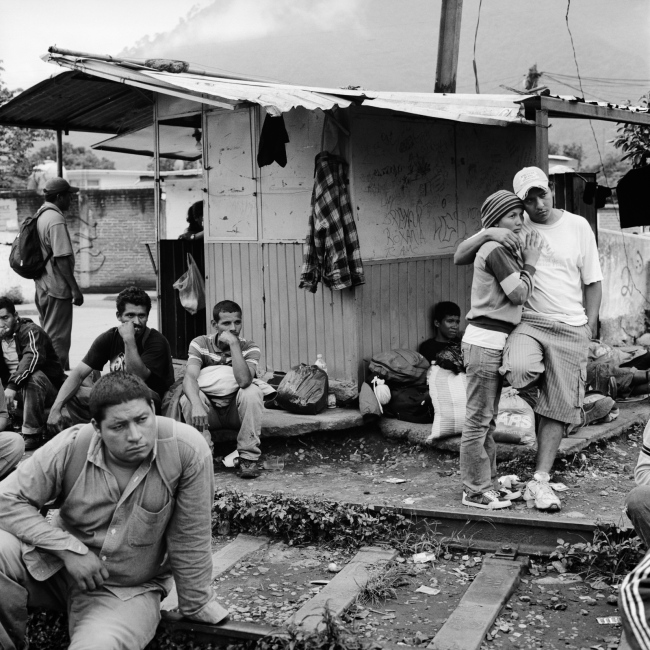 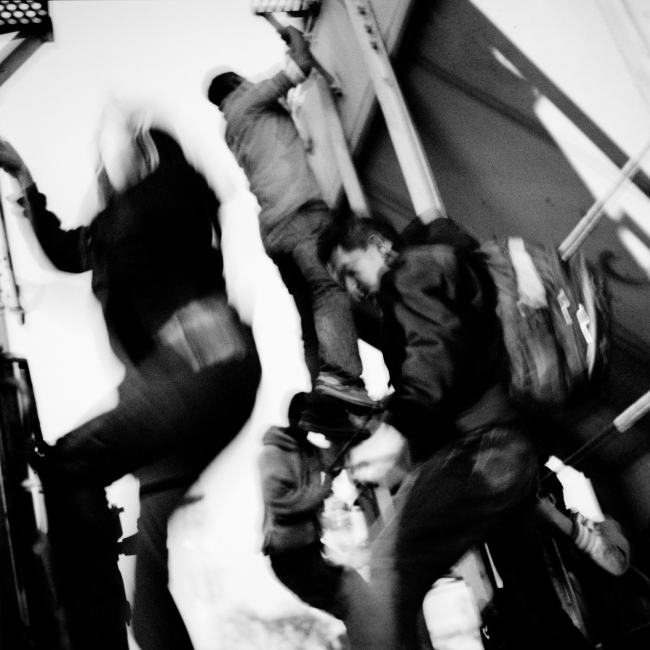 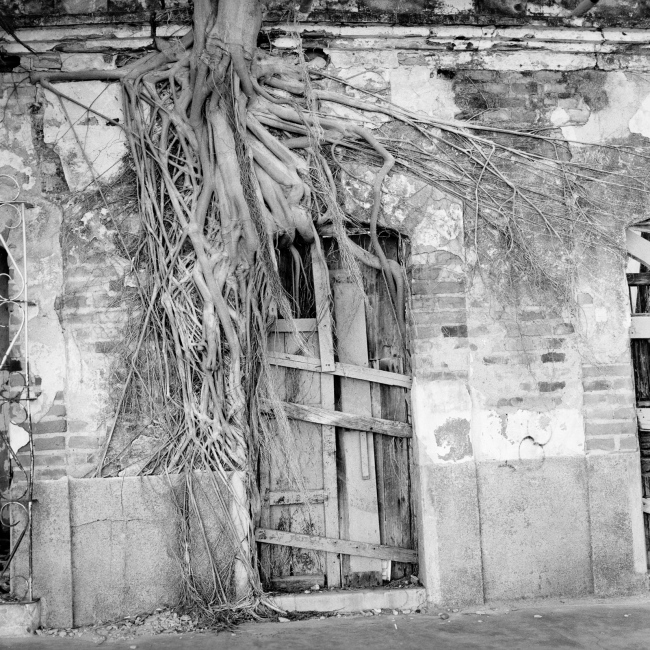 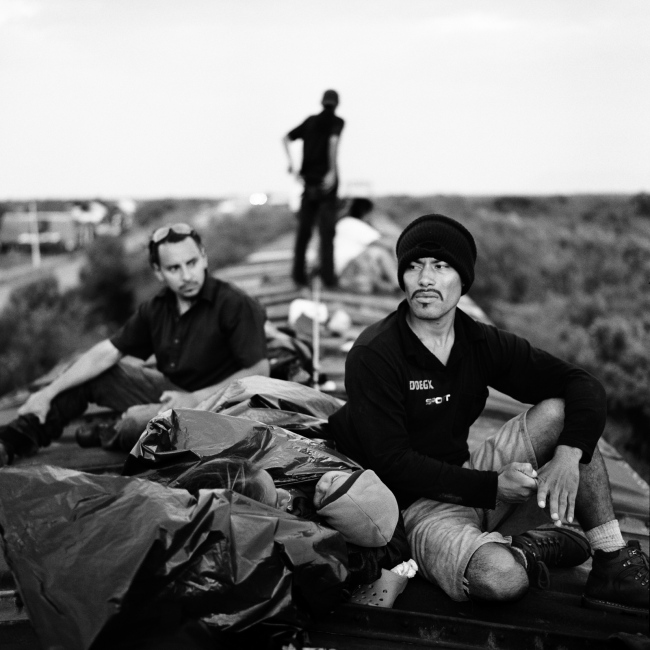 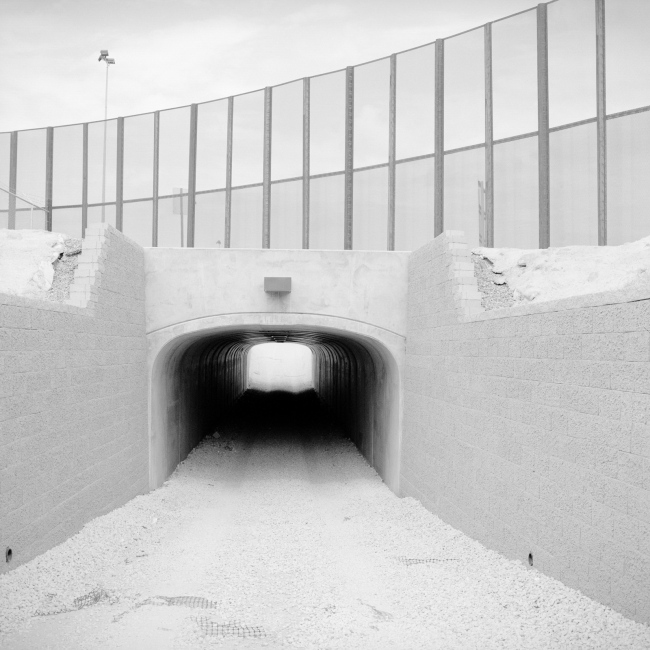 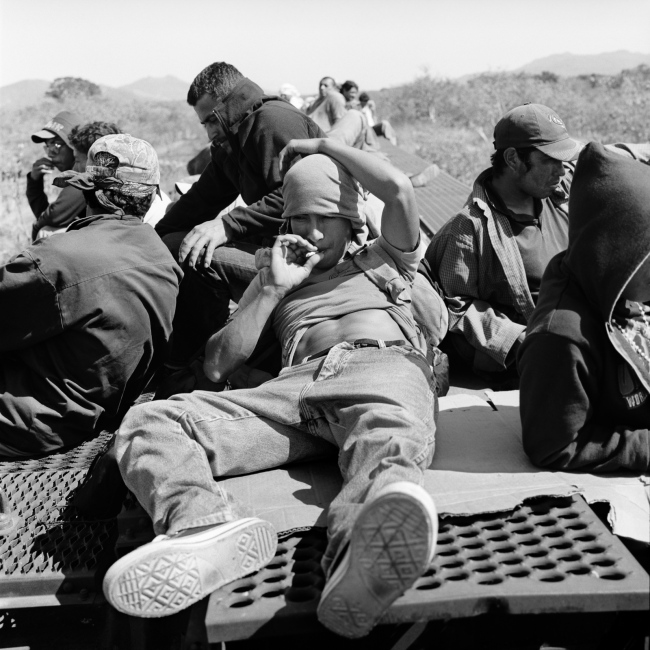 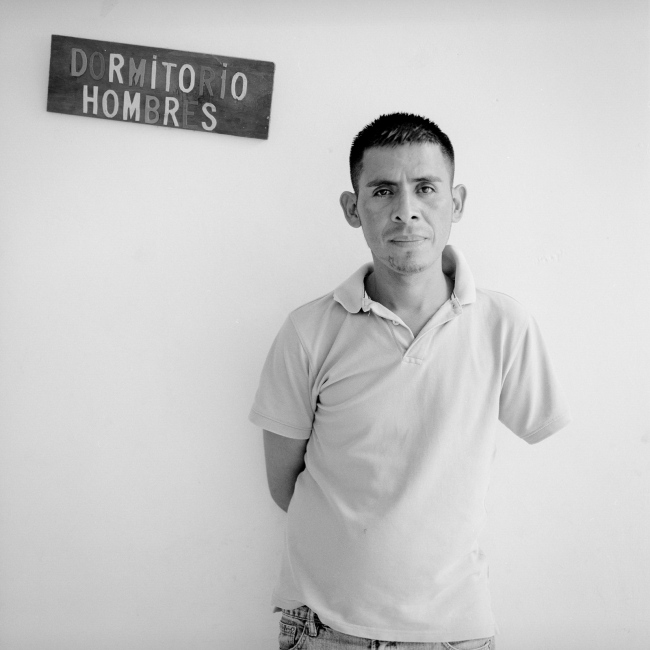 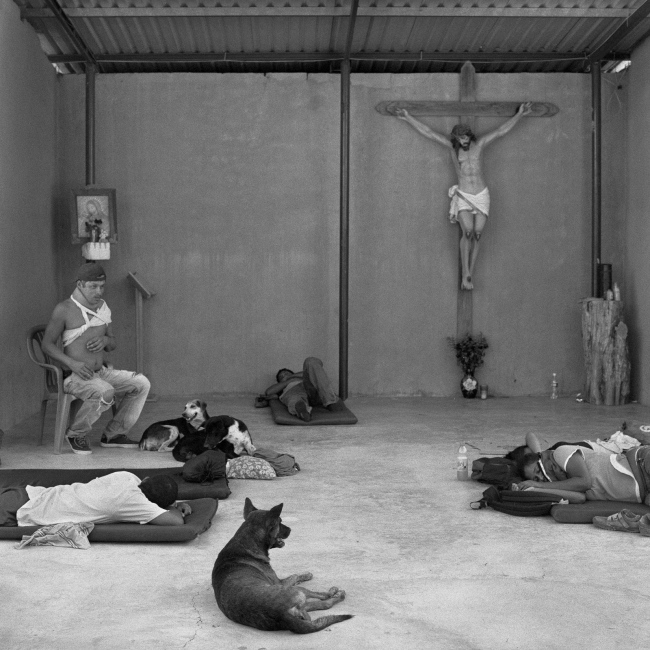 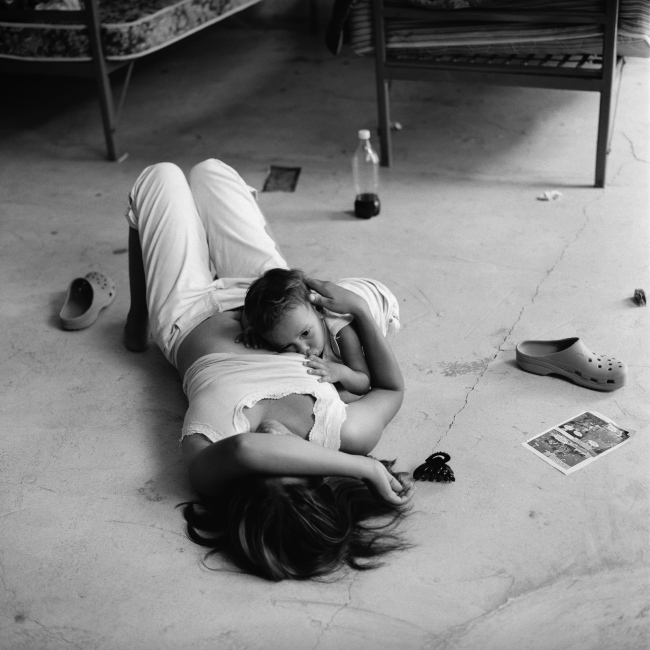 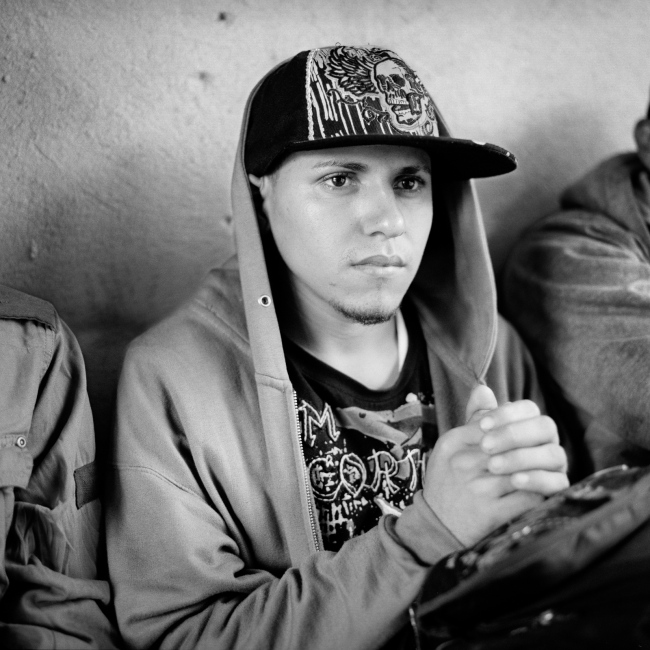 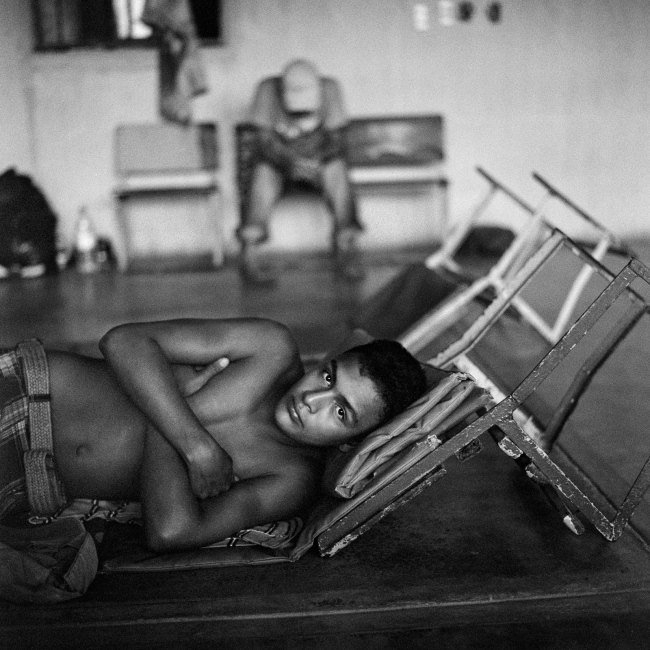 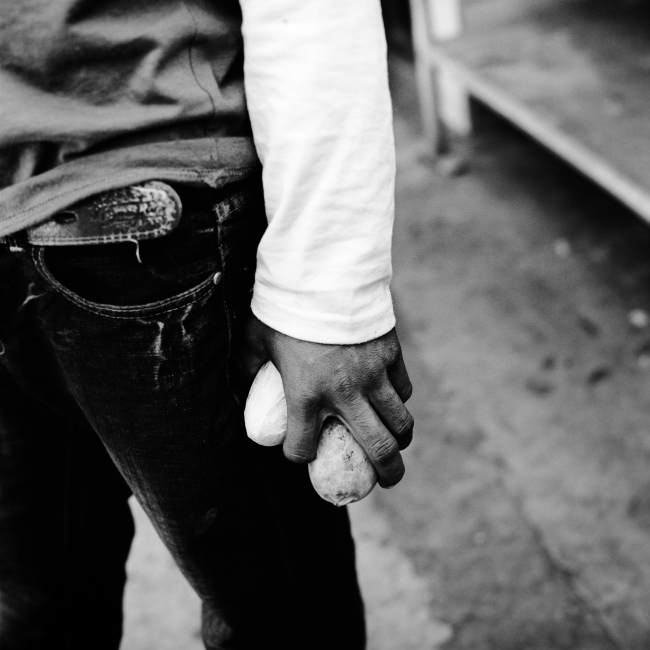 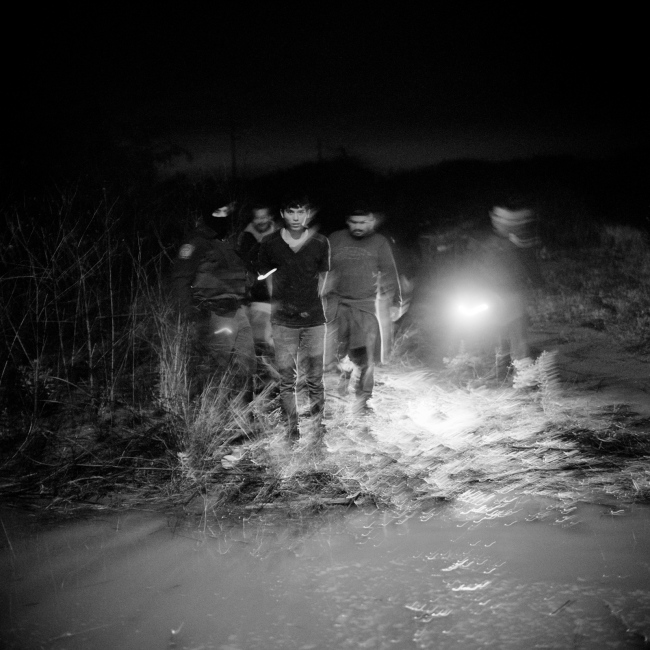 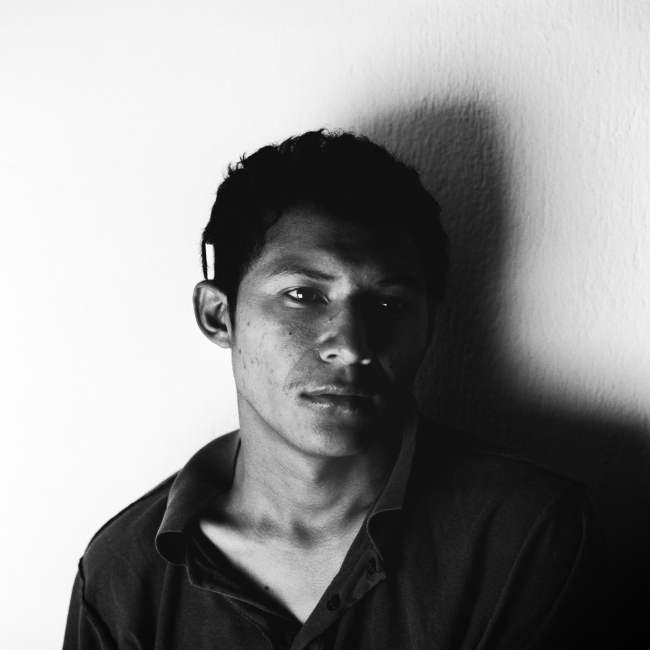 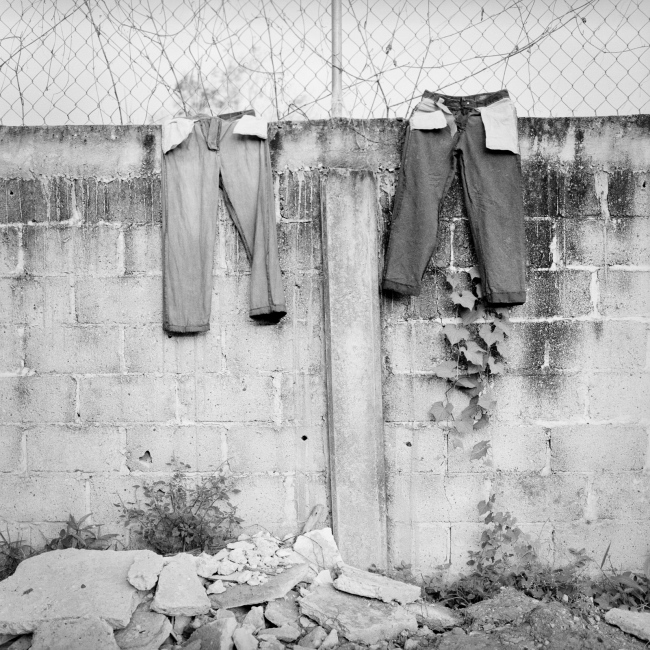 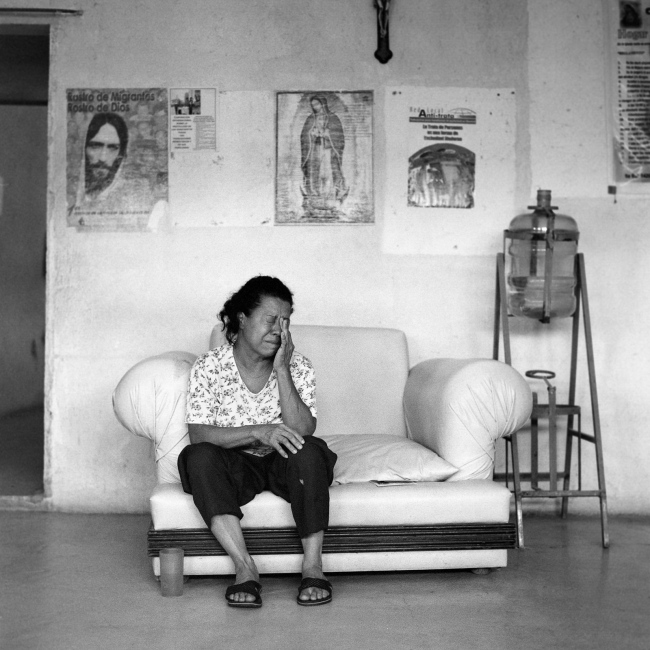 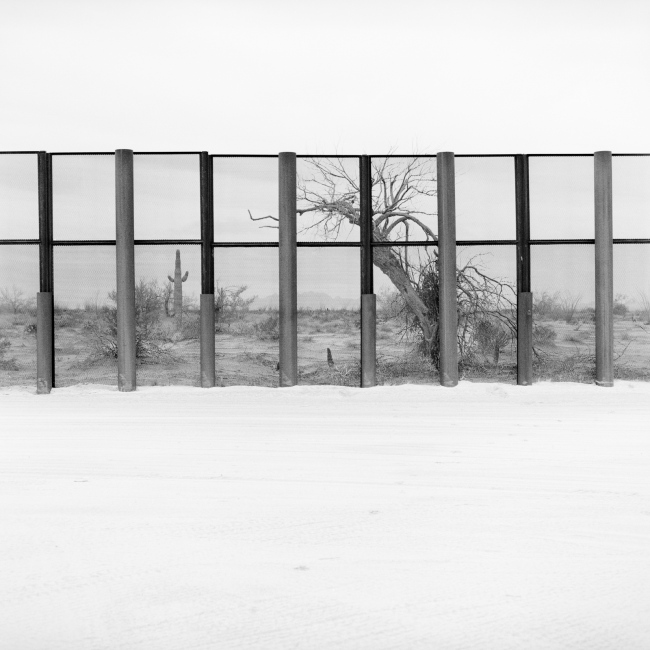 Meaning both “destination” and “destiny” in Spanish, Destino portrays the perilous journey of undocumented Central American migrants along the network of freight trains lurching inexorably across Mexico, towards the hope of finding work in the United States. It is the odyssey of a generation of exiles across a landscape that is becoming increasingly dangerous, heading towards a precarious future as an option of last resorts.

Unlike Mexican migration to the United States that dates back to the 1880’s, the unprecedented wave of Central American migration began a full century later, the consequence of bloody civil wars, U.S. Cold War-era intervention in the region and crippling international trade policies. Those regional conflicts left a legacy of drug and gang related violence, a high incidence of domestic abuse, and unrelenting poverty.

Migration as an issue is current; the story of migration is timeless. Having grown up on the adventure tales of Jack London and Mark Twain, and then later on Cormac McCarthy’s border stories, there is no storyline more compelling to me than one involving a youthful odyssey across a hostile wilderness. With a singularity of purpose and a kind of brazen resilience, migrants traverse deadly terrain, relying mostly on their wits and the occasional kindness of strangers. In documenting a journey both concrete and figurative, I convey the experience of individuals who struggle to control their own destiny when confronted by extreme circumstances, much like the anti-hero protagonists of the adventure tales I grew up reading.