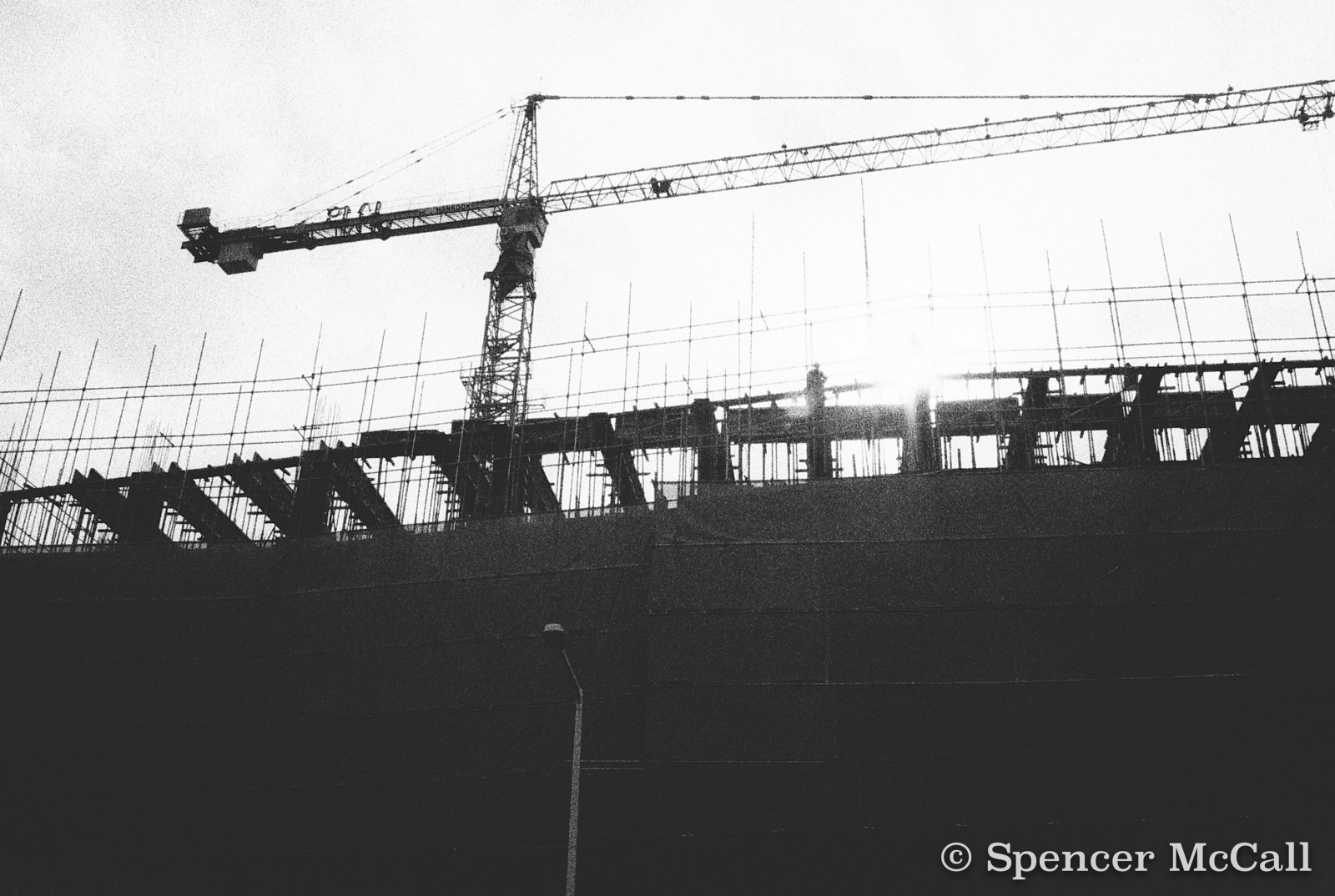 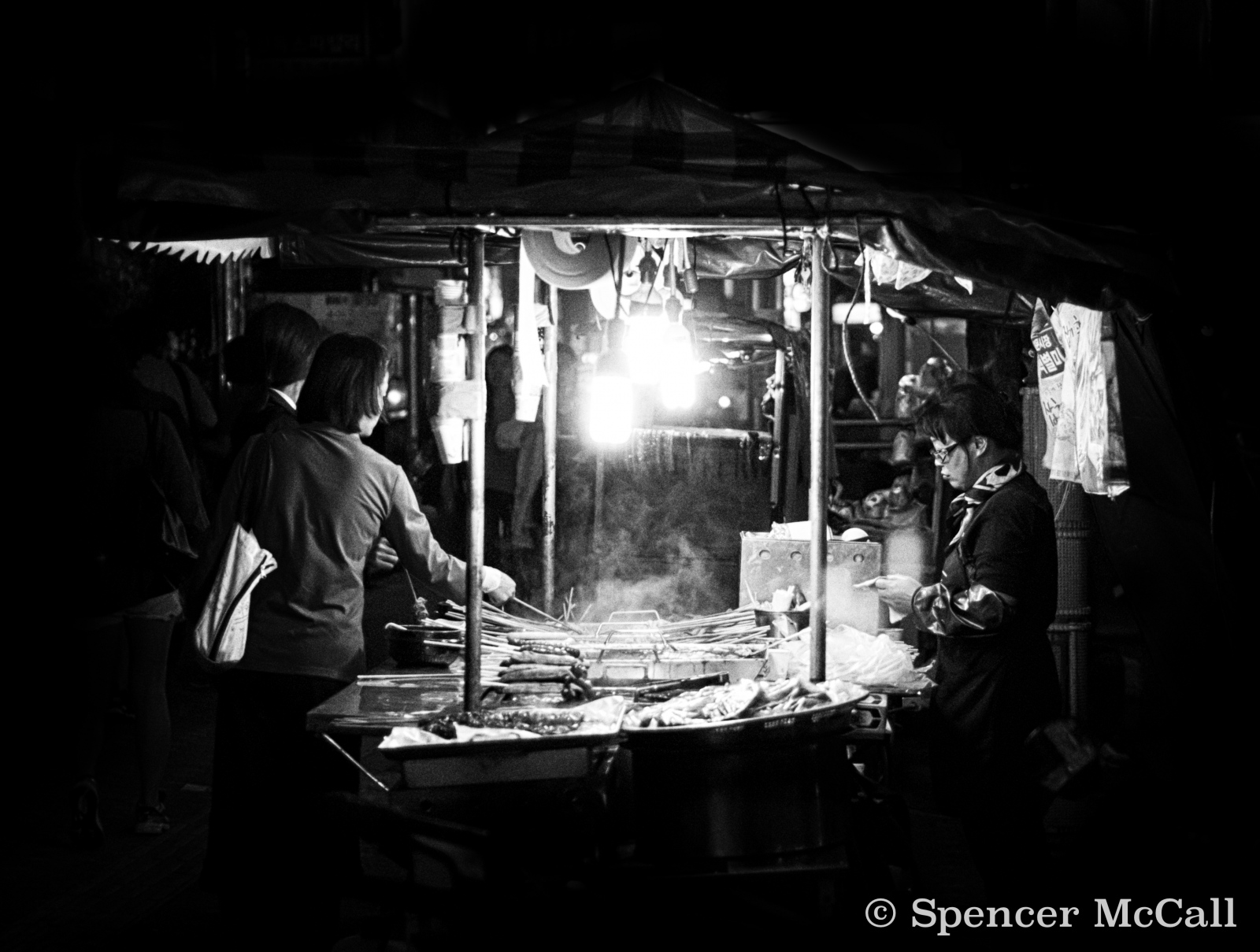 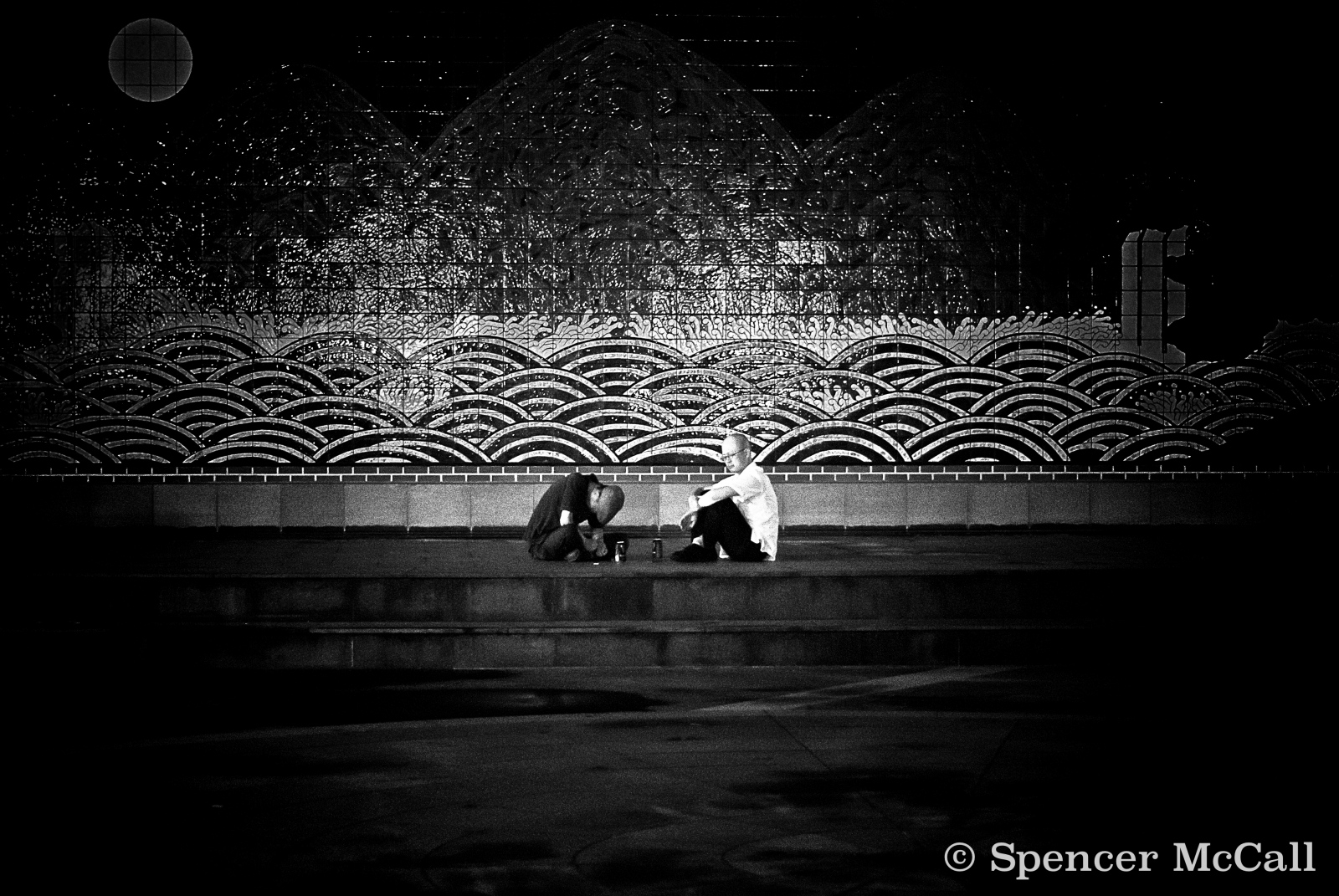 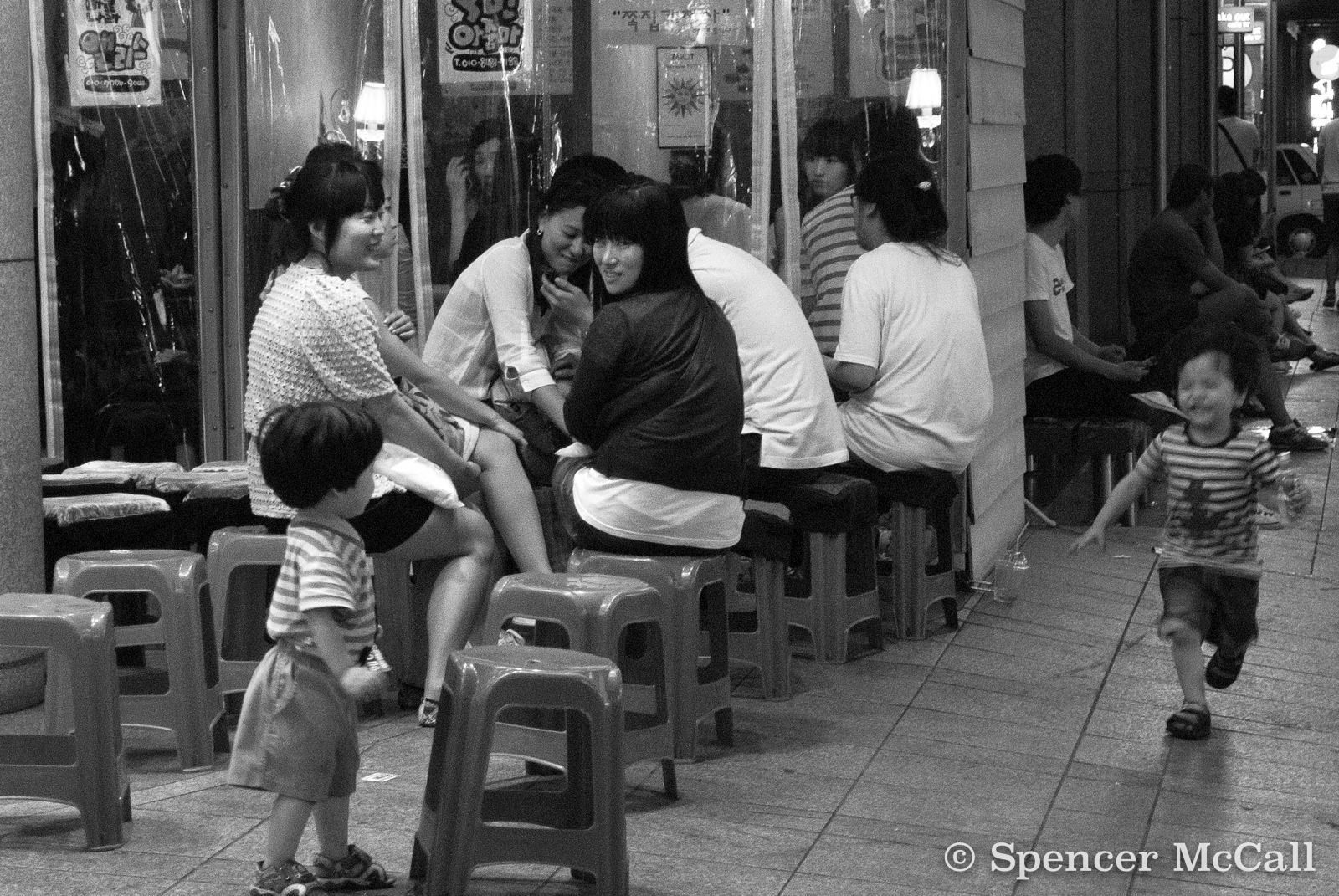 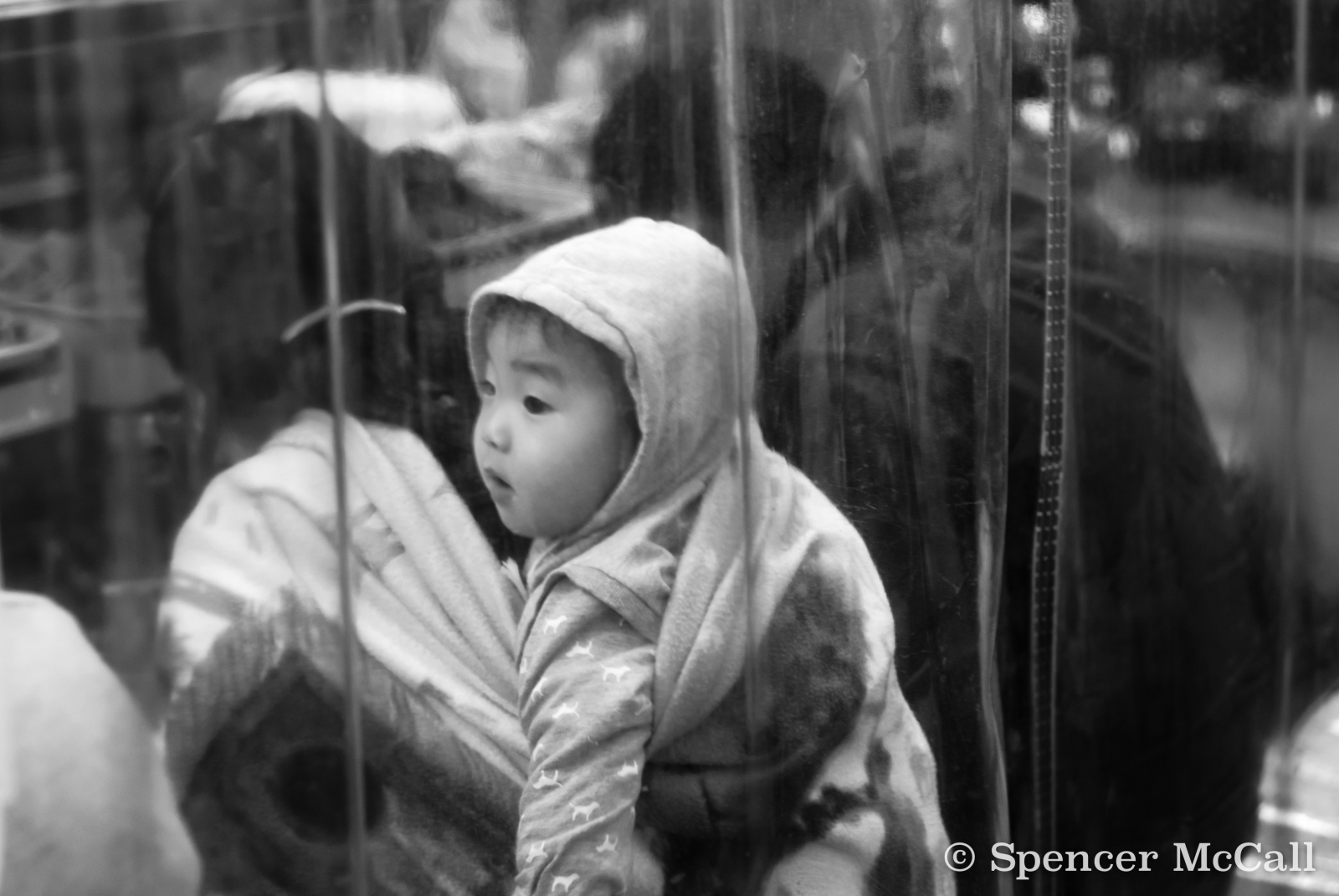 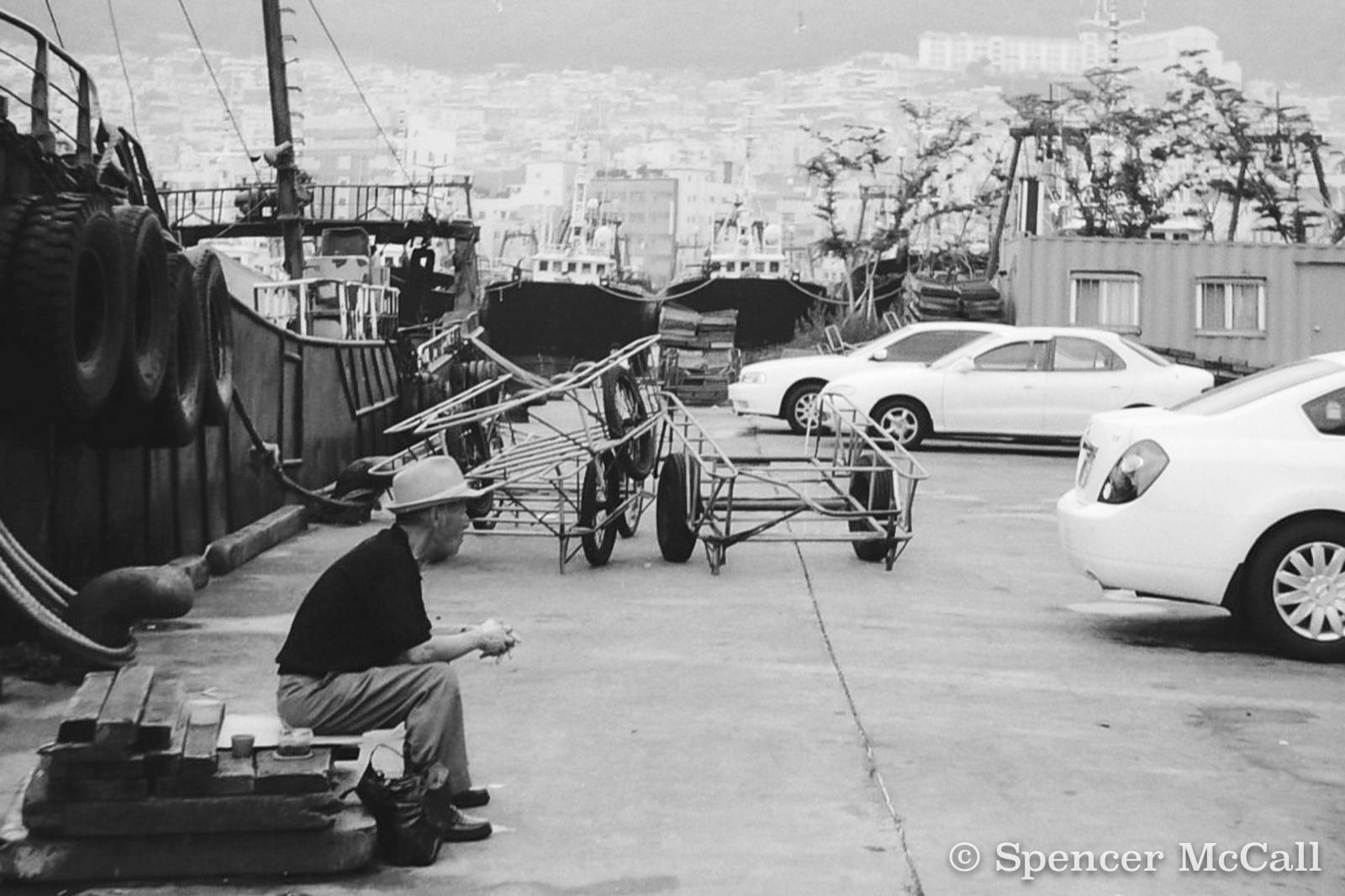 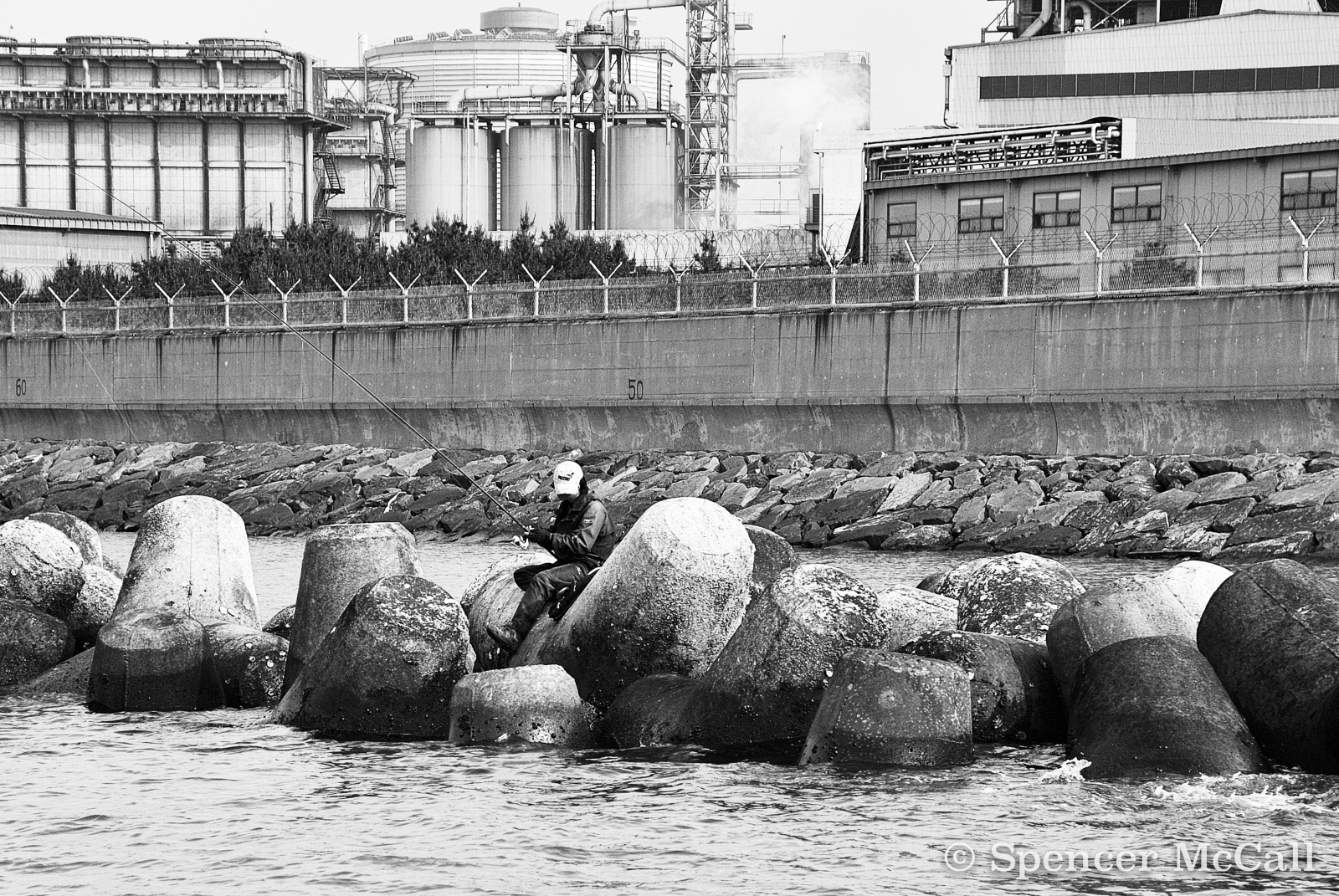 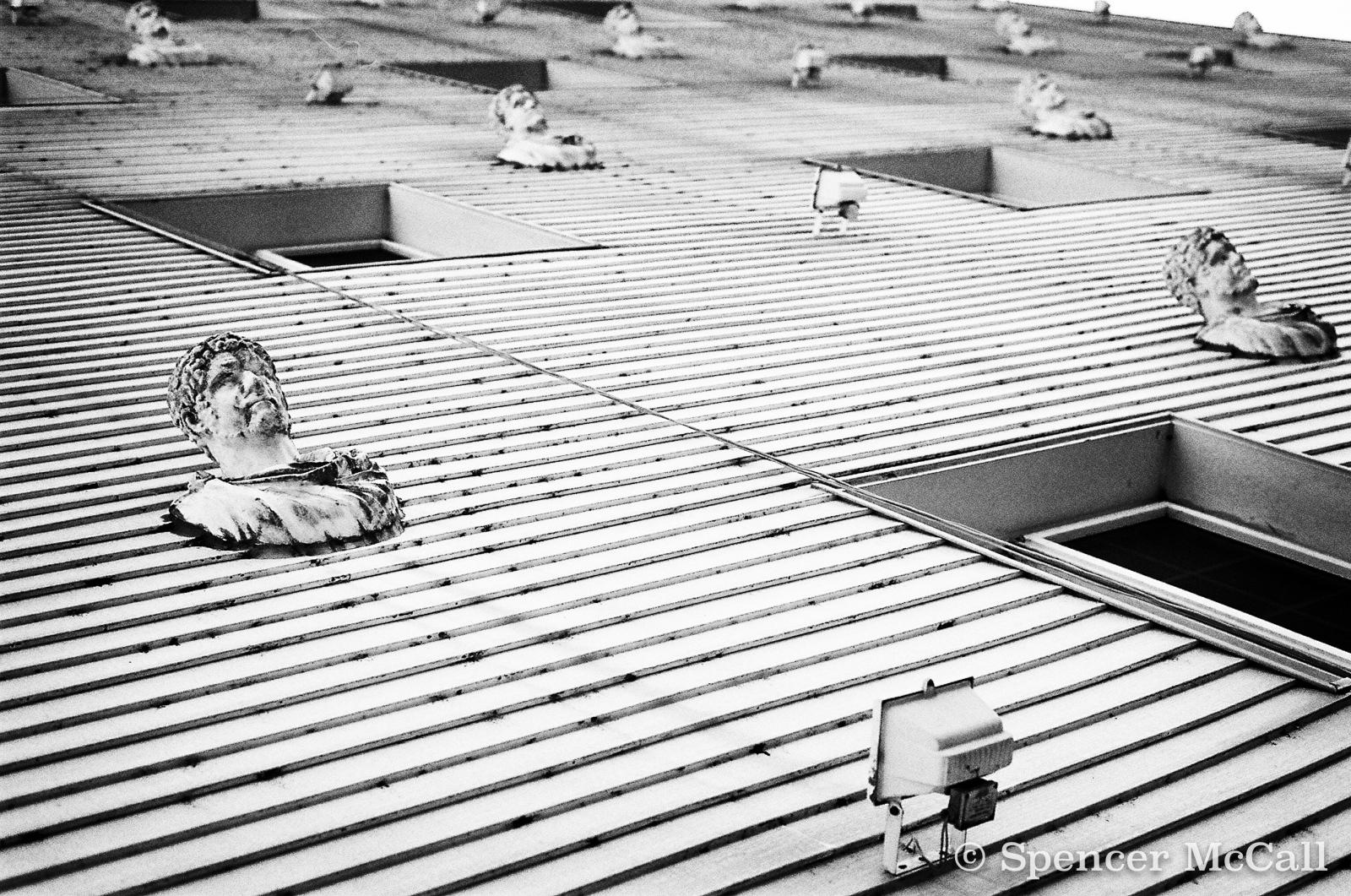 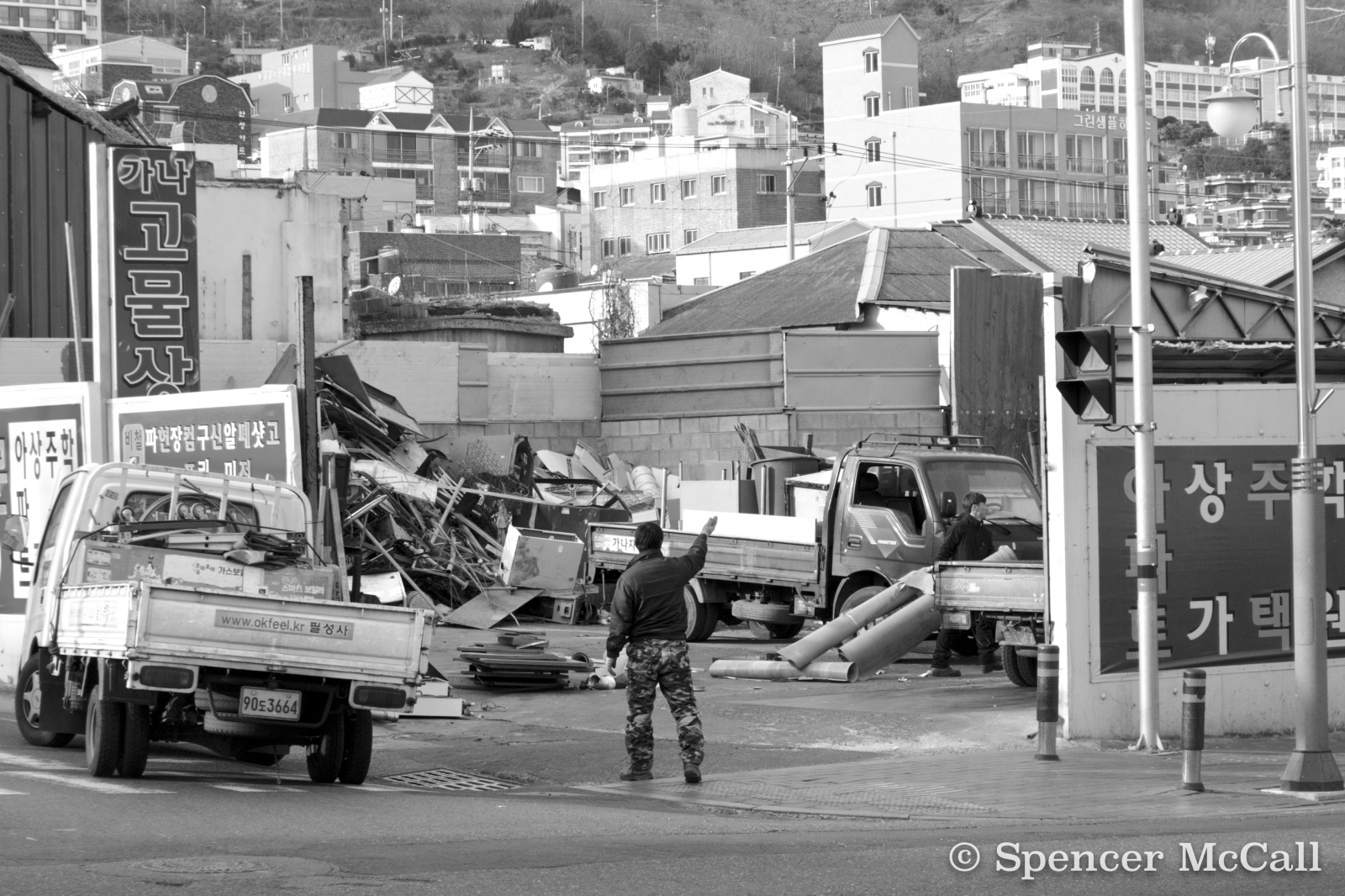 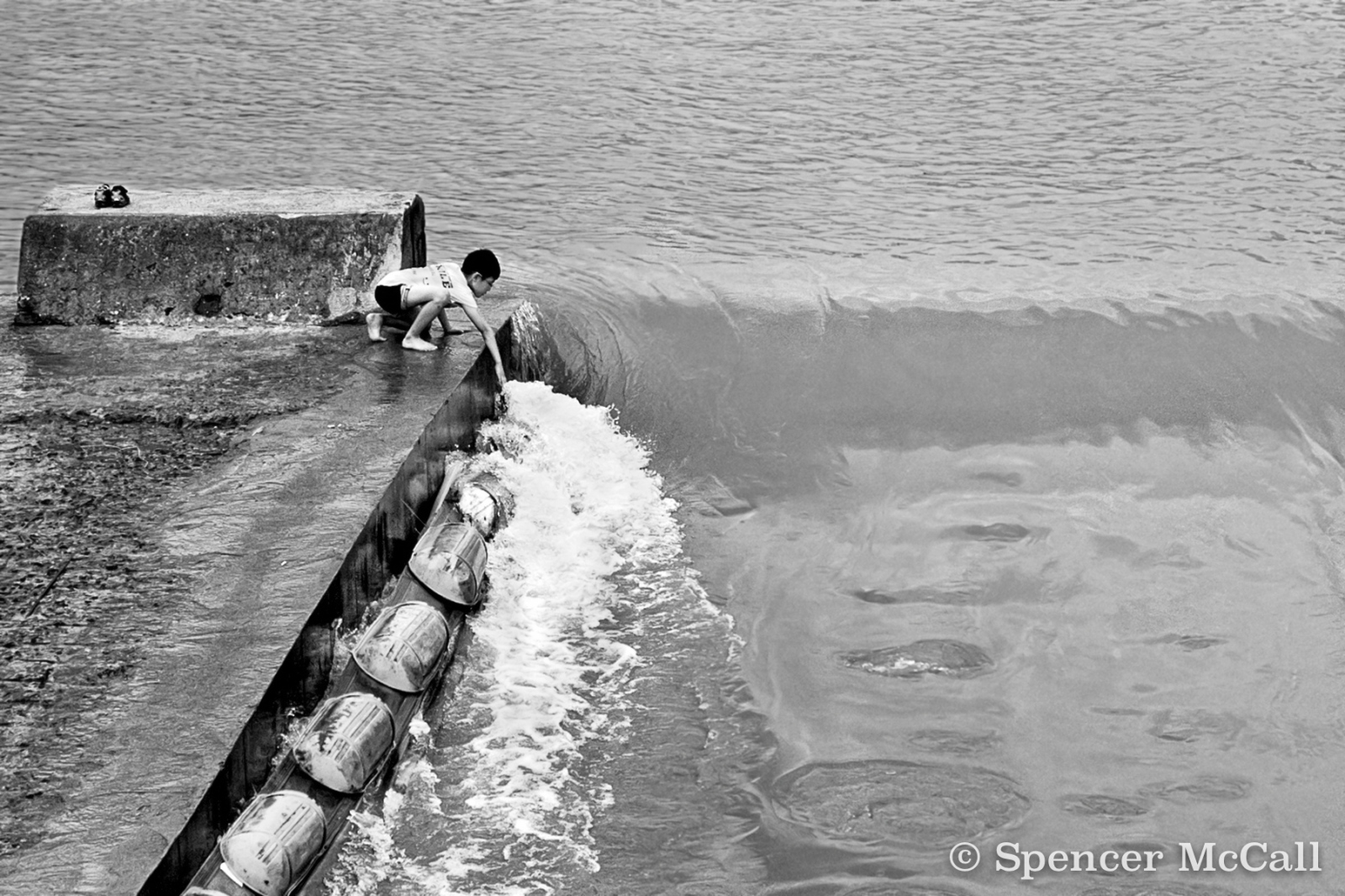 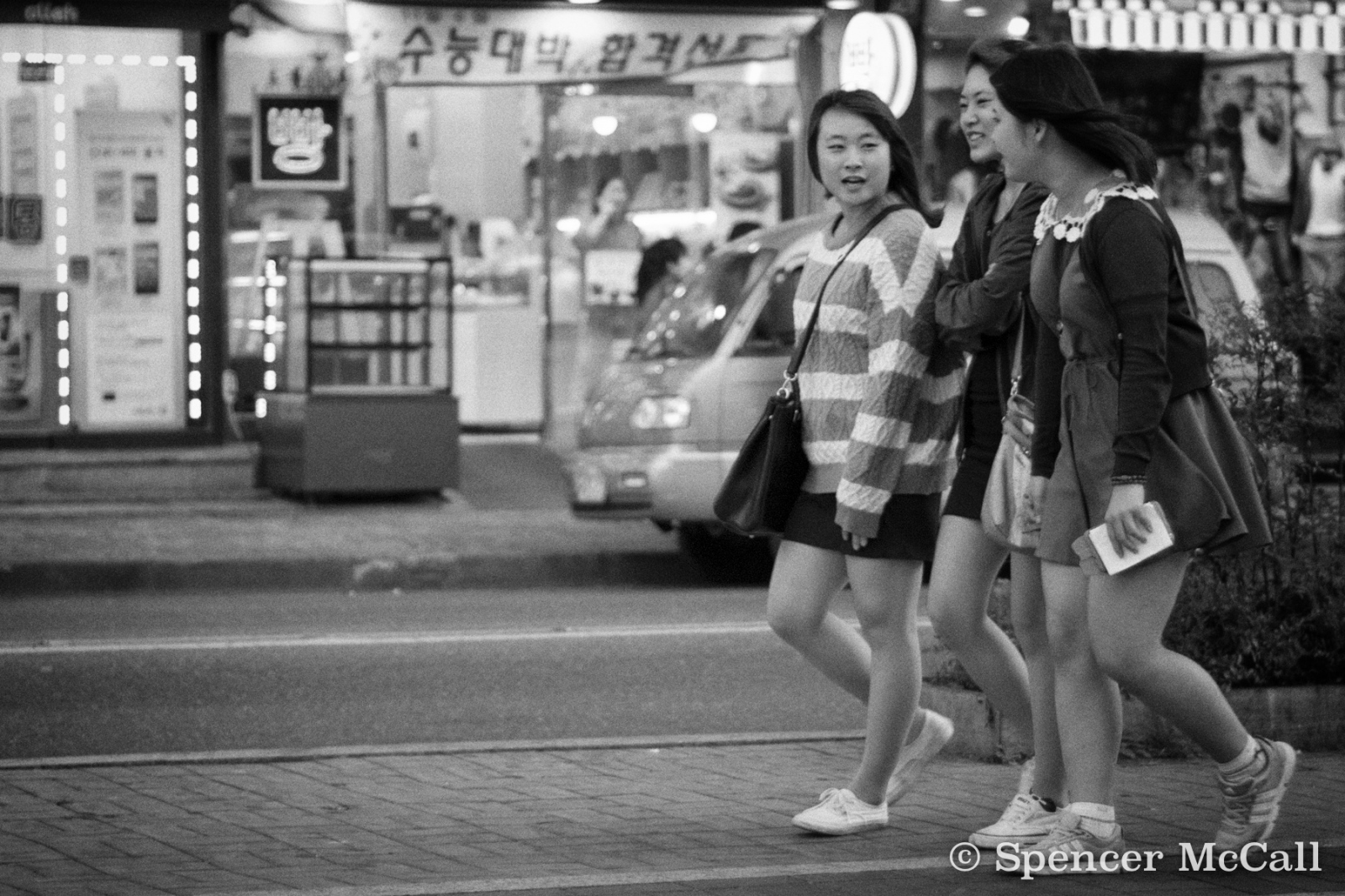 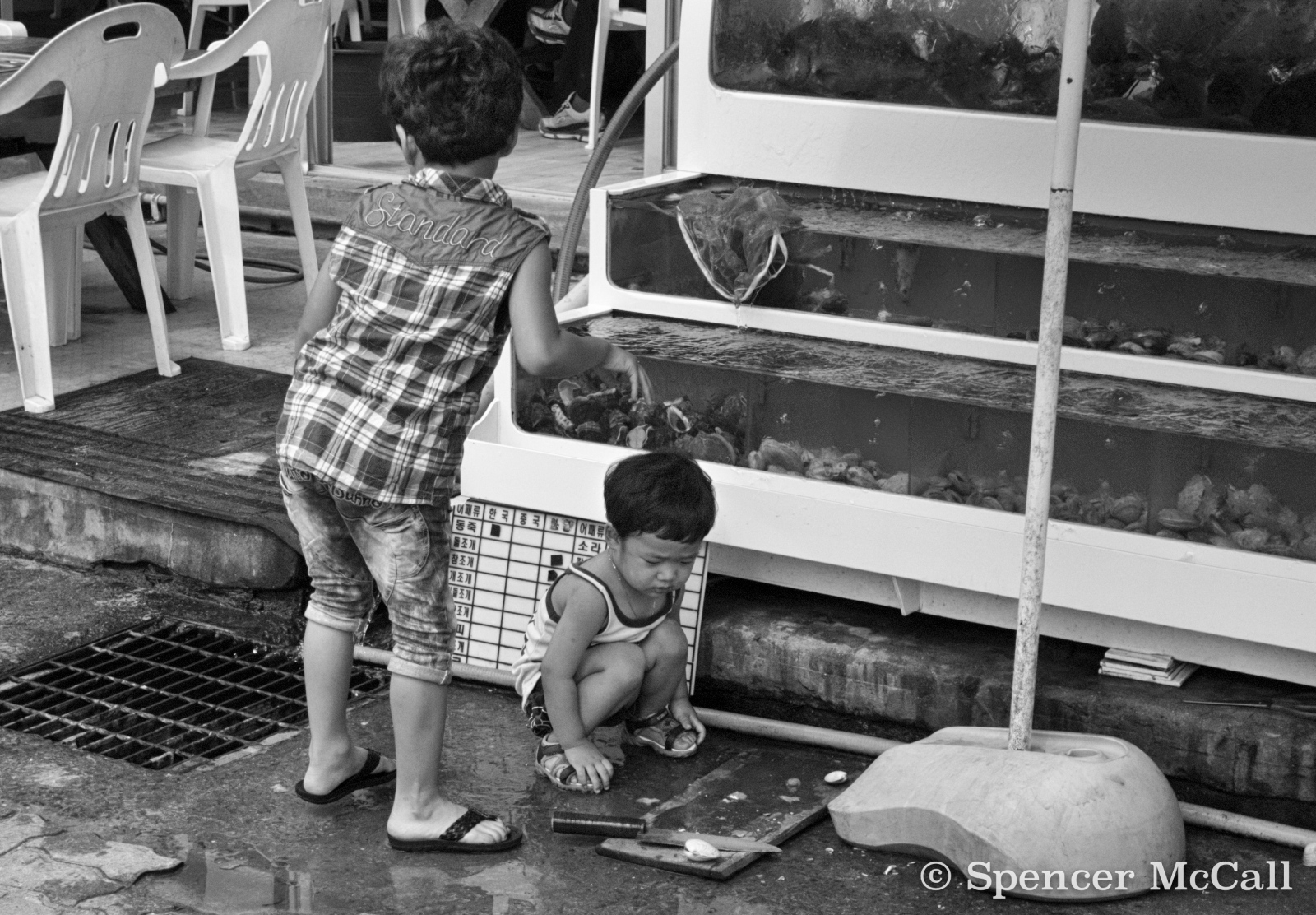 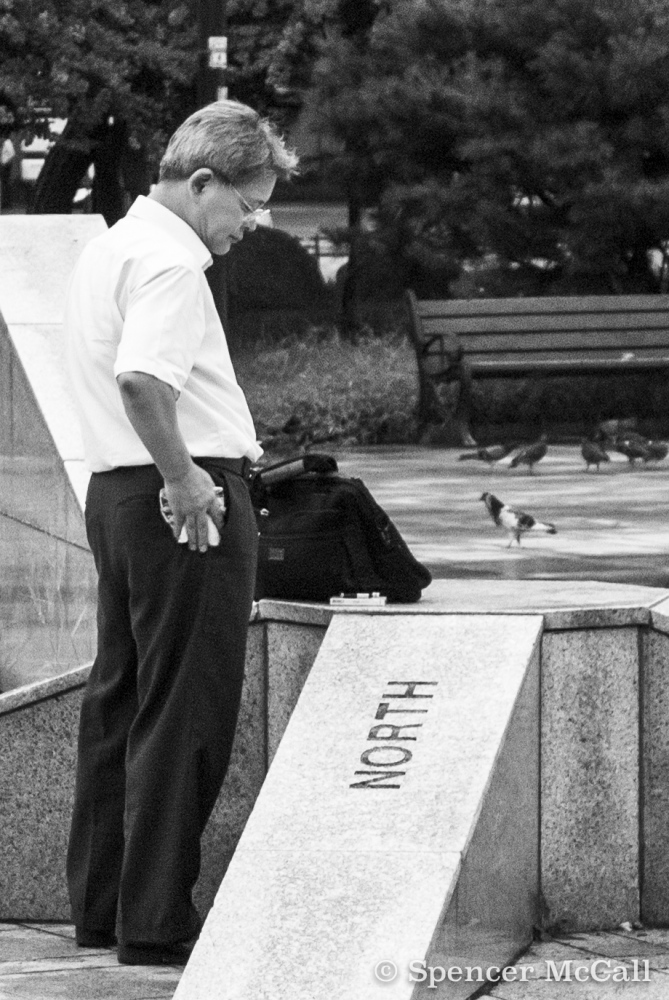 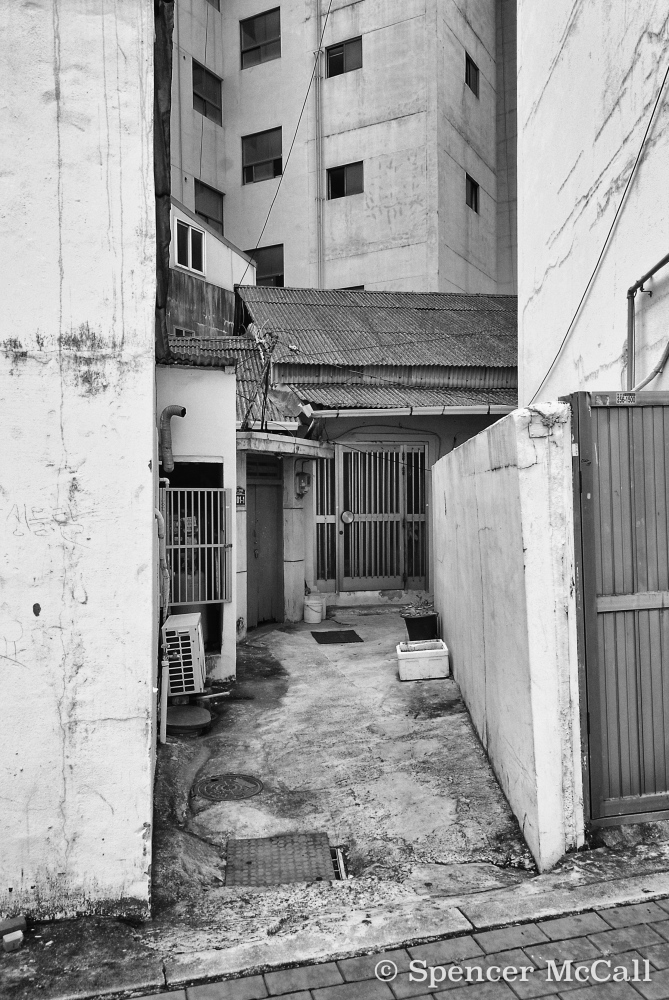 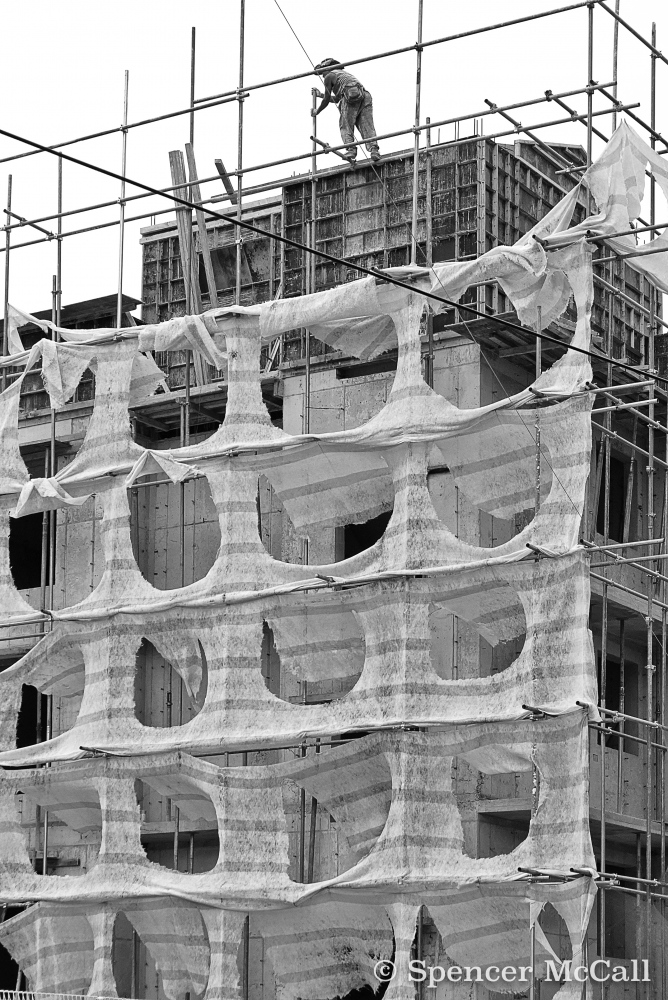 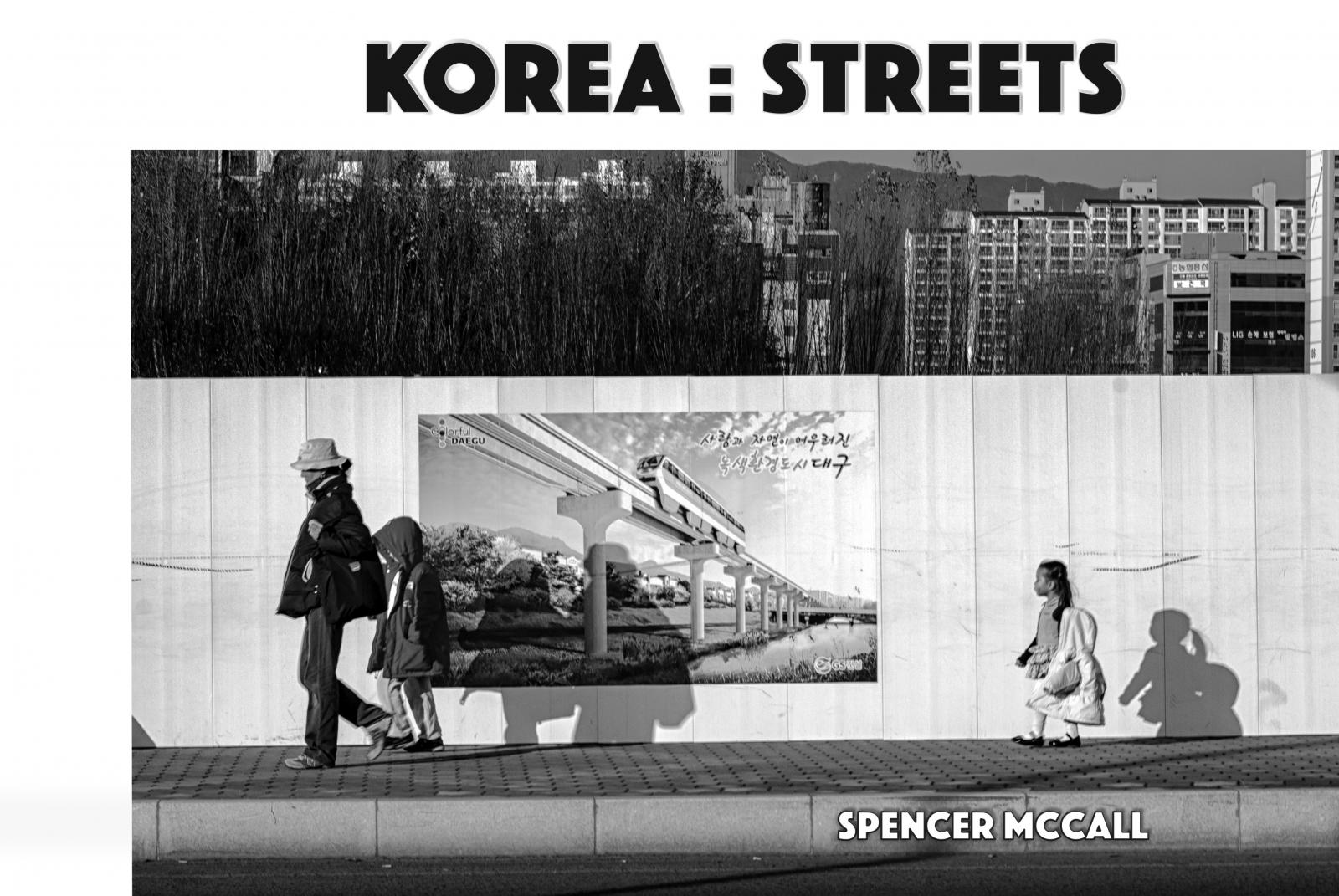 Their exists in South Korea a pervasive juxtaposition between old and new, decay and renewal, modern versus tradition. Its five millennia belie a country that is rapidly and constantly changing to meet the demands of the new century. Every city street and rural pathway I walked down seemed to have its own major, ongoing infrastructure project. The sleepy, forgotten suburb of Gwanjeodong, sandwiched in-between rice fields and mountains on the border of Daejeon City, was transforming its thoroughfares into four-lane freeways and beginning preparation for a new subway system in 2005. Between 2010-2013 the burgeoning suburb of Chilgok 3 in Daegu was dominated by the construction of the city's first monorail, not to mention a new, large shopping center and cineplex.
I turned to my camera to make sense of it all. Fifteen years after my first flight to Korea and I still remember the humidity. I can smell the off-gassing of garbage in the 40-degree heat. My ears ring from the blasting speaker cabinets of cell phone shops. My tongue is numb from gojuchang and the filmy aftertaste of Esse cigarettes. I can feel my eyes sting from the pesticide pickups that spray the county streets. I'm still in awe of the beauty I saw atop Seorak and Jiri mountains. And I still cherish the friendships made over samgipsal and soju.  I was very fortunate to experience so much of the country in the seven years I traveled and lived there. I hope you enjoy the looking at the photographs. Thank you.

By Spencer McCall / New York City — Graciously Funded Via Kickstarter By Family, Friends And Fans. New York @ Street Level Is A Week-Long..
May 30, 2017

By Spencer McCall / Toronto, Ontario, Canada — This body of work is a study in garbage. It is a  series of encounters with an altruistic method of..
Apr 7, 2017

By Spencer McCall / South Korea — The Perimeter Project is a photographic exploration of two communities, Waegwan and Pohang, in North..
Feb 25, 2016