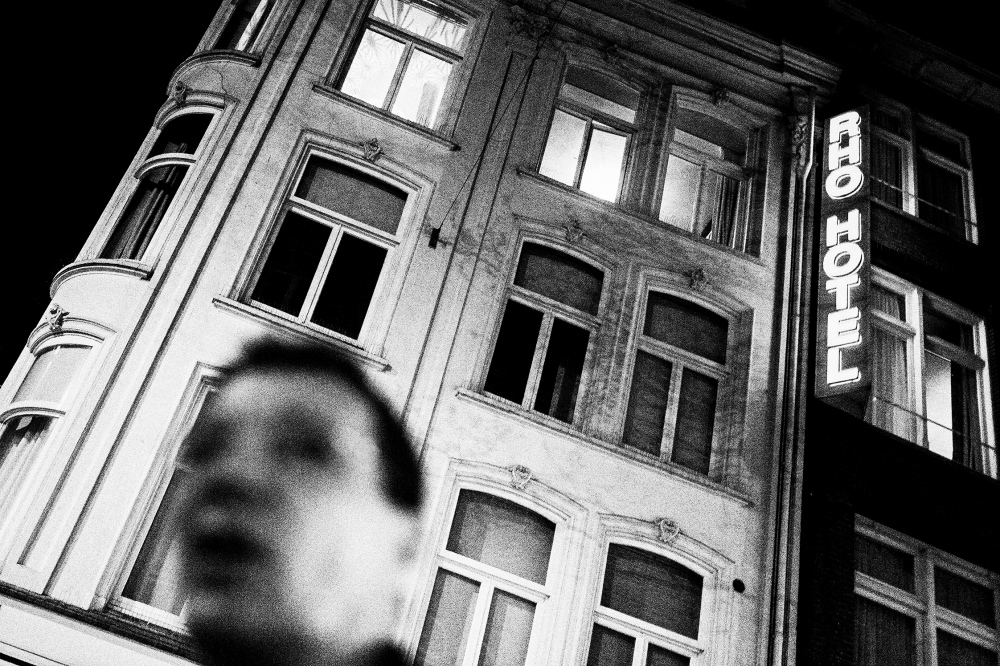 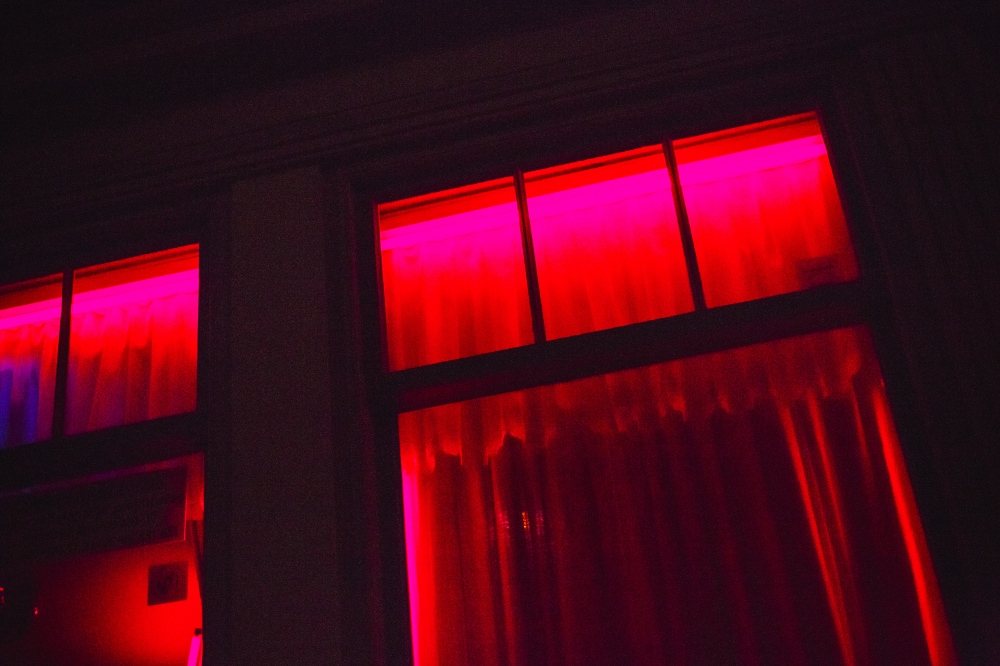 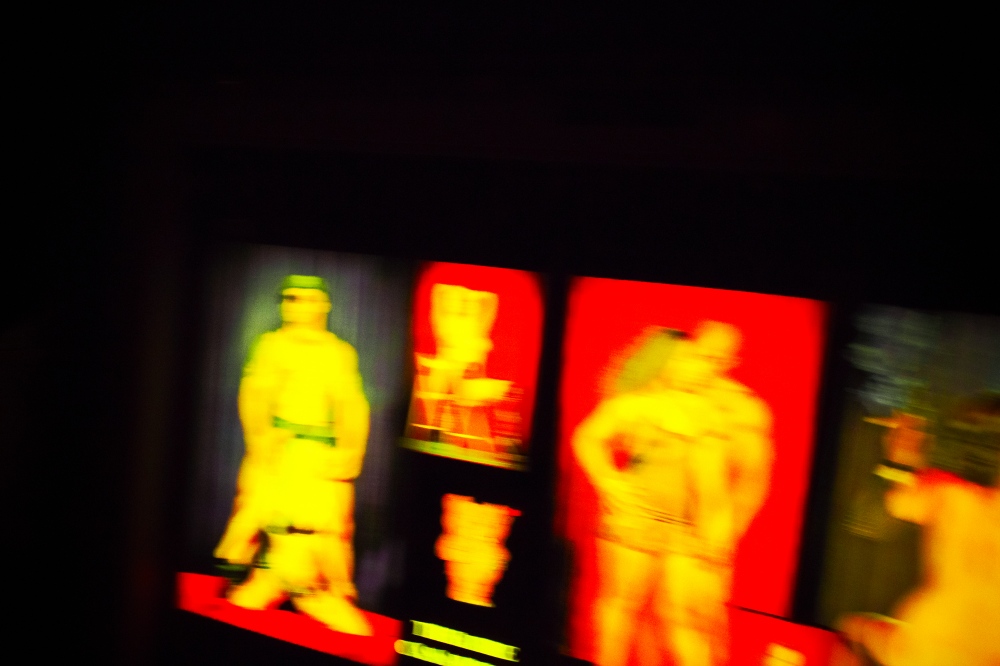 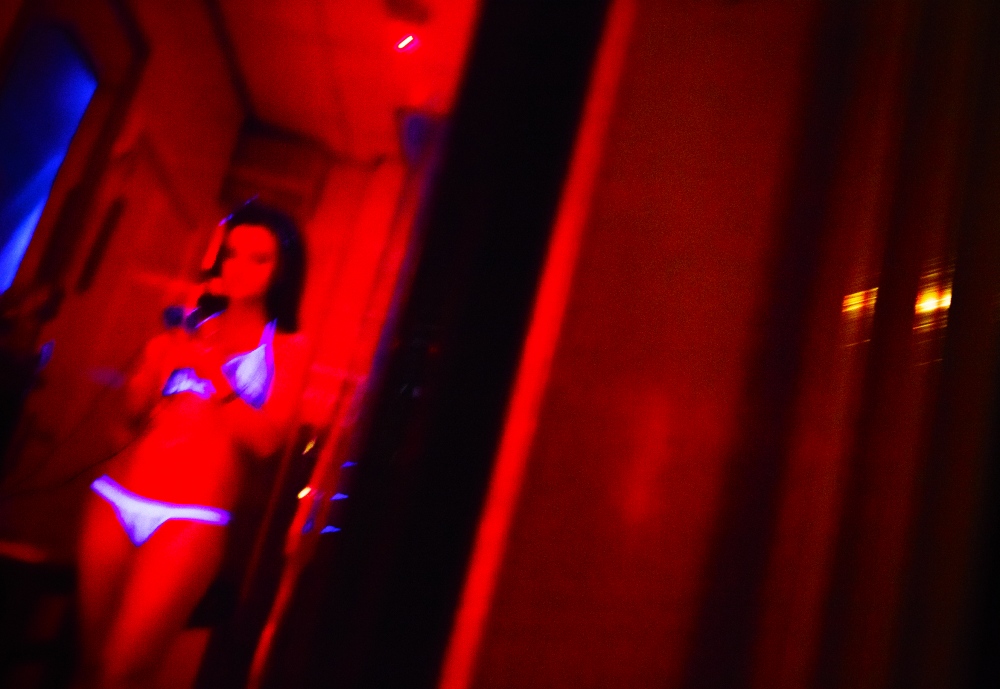 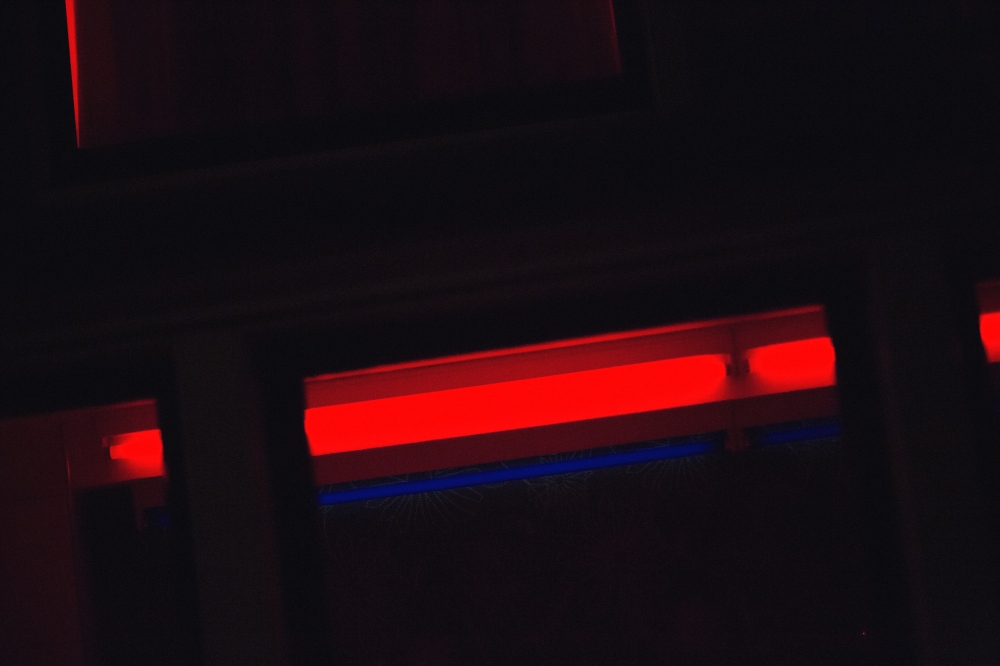 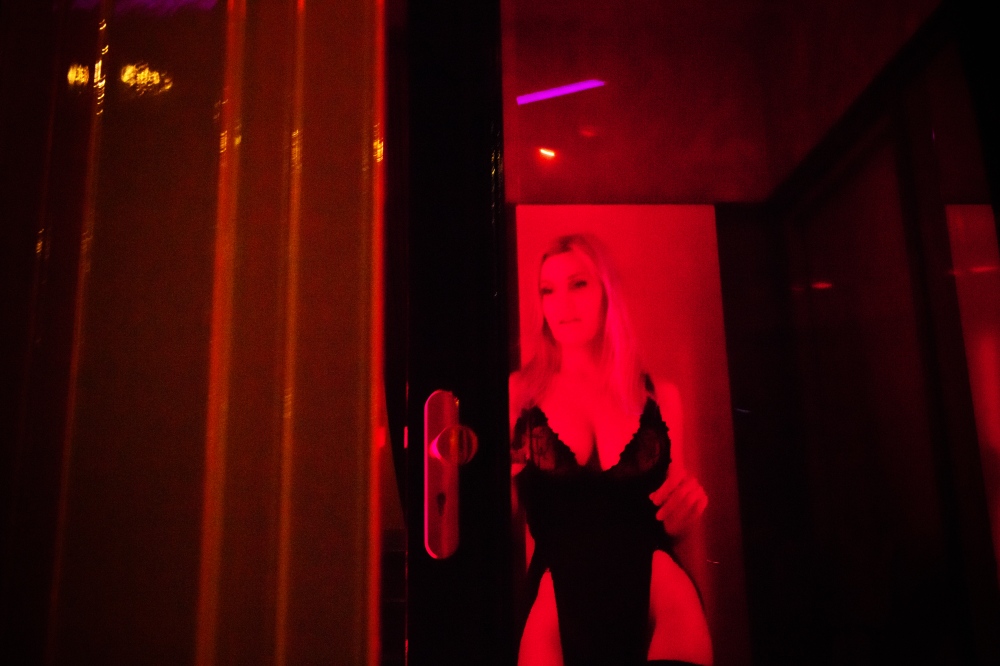 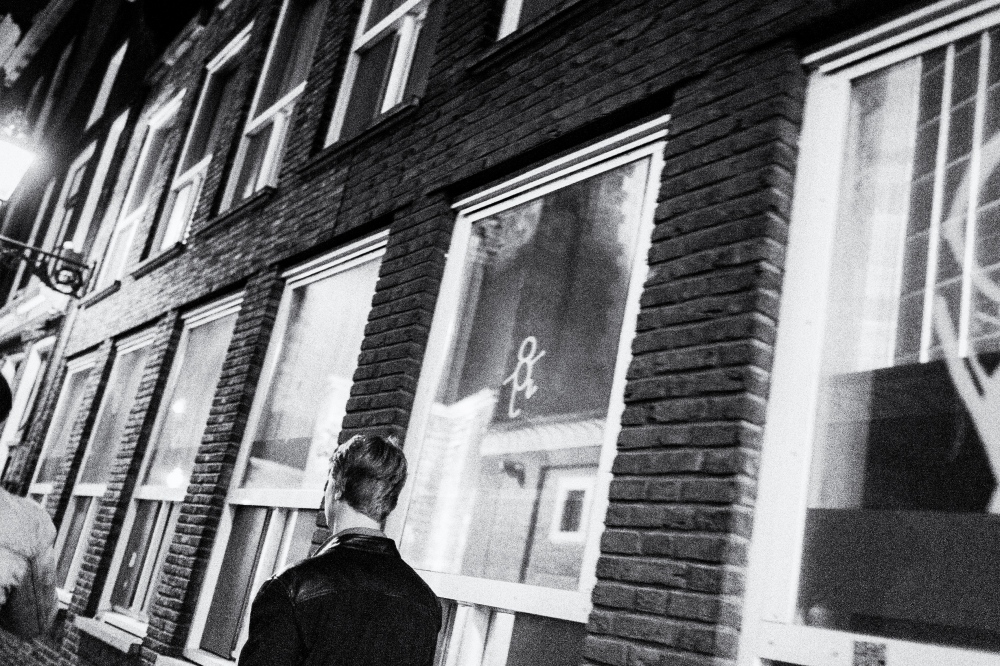 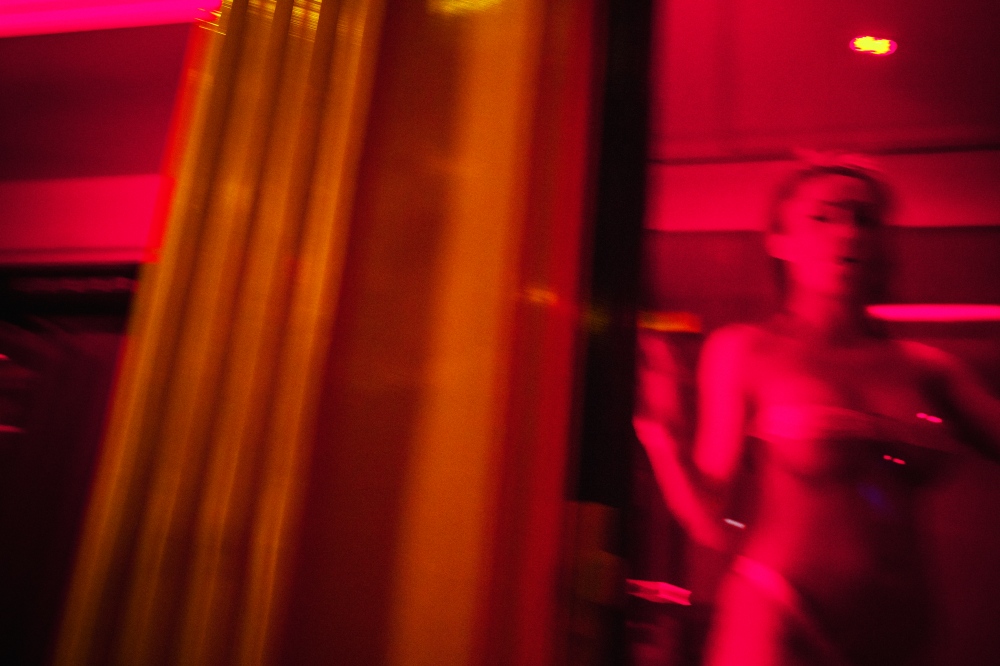 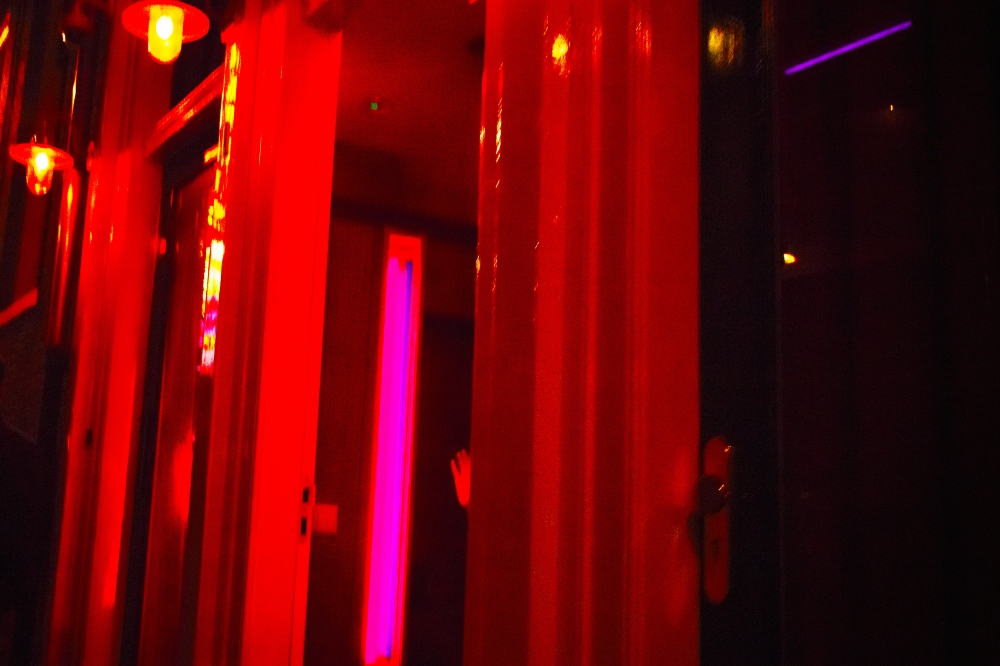 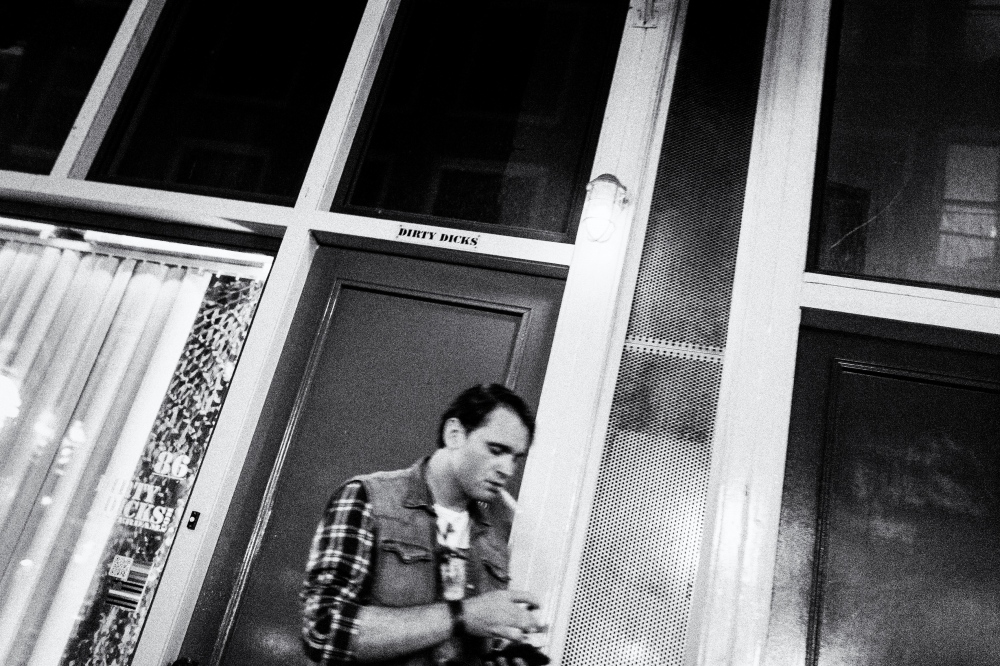 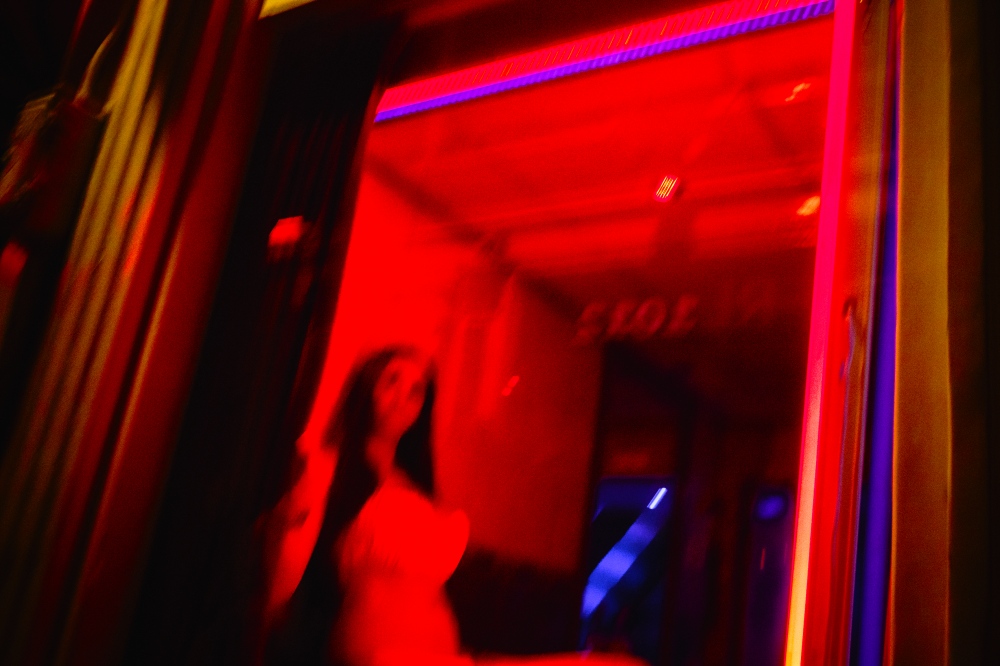 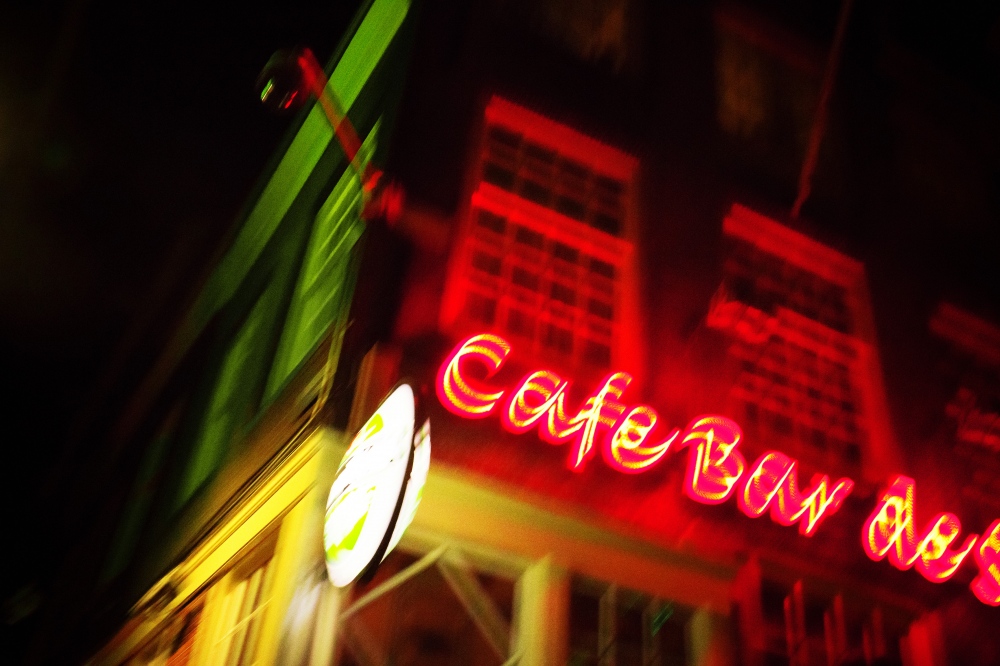 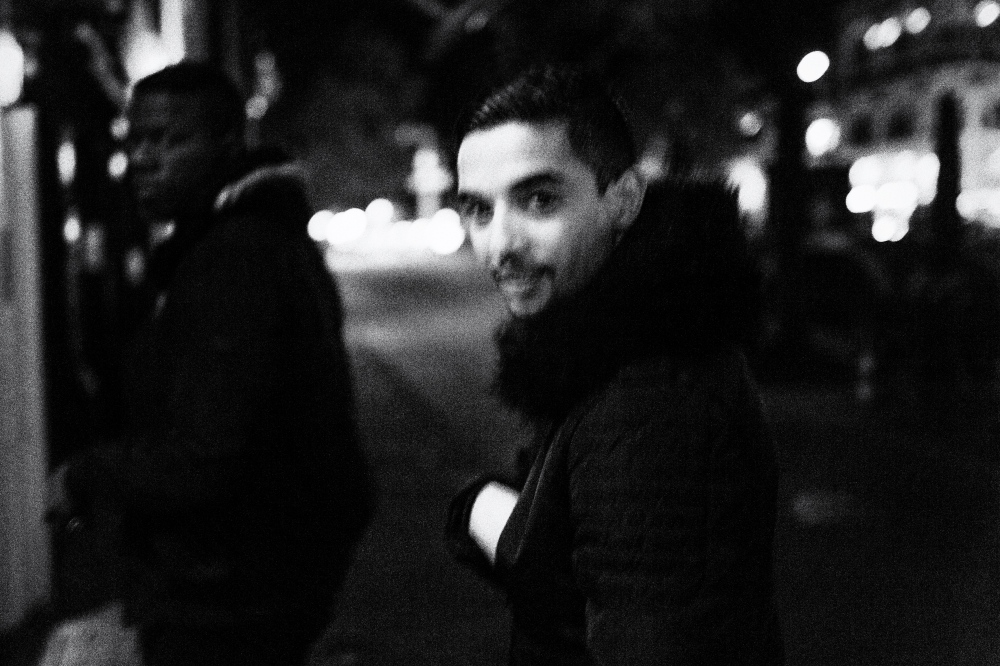 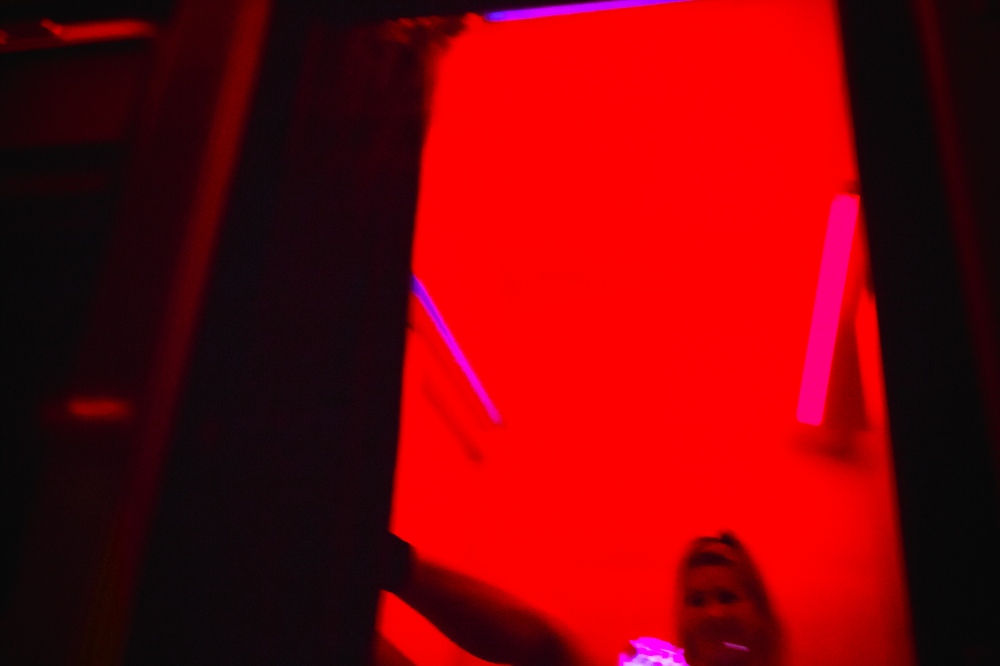 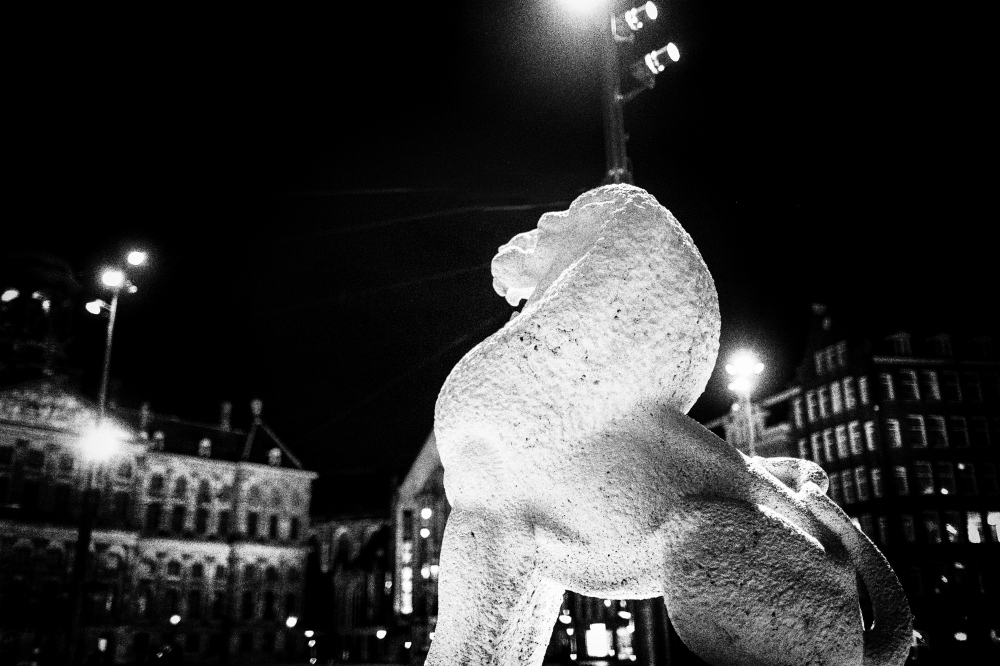 15 of 15 © 2020 Mascha Joustra
Public Story
ruby fruit
Credits: mascha joustra
Updated: 06/28/17
Location: amsterdam
Archived as:  Fine Art, Photography, Photojournalism, Street
As a former inhabitant of Amsterdam, I never was interested in walking through the city’s red light district since this area was already there for a long time and it did not appeal to me a lot. In april 2015 during a Masterclass by Anders Petersen I returned and was interested now in ‘examine' some vibes from this area.
I am attracted by the lightning in this area as well as by the vibrance which goes along. But more I am observing the behavior of (mostly) male tourist, who regard the red light district as an adventure park during their occasional breaks in Amsterdam.  Intentionally I chose for a way of photographing that the persons involved would be almost unrecognizable, and at the same time to create a sort of fluid interpretation of this area avoiding the scenes to be too harsh or even 'cheap'.
Also I observed the visiting males changing into a sort of 'hunters', looking for (forbidden) fruits. Even though the area is very touristic I feel a change of mood as soon as you enter, it does become more darwinistic in terms of sexual sense.
Obviously my opinion is very much present in this series, how mankind is still behaving when it comes to visit places like these has always interested me. Also the final image of the lion which is almost at the entrance of this area to me represents not only Amsterdam but as well the male presence in this area.
In 2015 a first part of the series have been curated by Niccolò Hébel and exhibited at Galerie Beaurepaire, Paris
Every time I visit Amsterdam I am drawn to this area since it still asks me to return.

By Mascha Joustra — I followed along with a small family circus during some of their shows in the Netherlands. I felt very priviledged since the people travelling and..
Feb 5, 2020

By Mascha Joustra — Night falls on Nkwen Street in Bamenda, Cameroon, Africa. This is the most busy road in this town and well travelled by the inhabitants. I loved..
May 23, 2019

By Mascha Joustra — Young adults are being treated (get rid of their tattoos ) for free by tattoo artist Andy who is of the opinion that their future will be a little..
Apr 30, 2019

By Mascha Joustra — Holy Blood - a catholic procession- This is a small part documenting the event of the catholic march for the Holy Blood procession. It is being..
Jan 16, 2019

By Mascha Joustra — When photographing this small town  soccer club called 'Kwik' it reminded me so much of my childhood memories. The simple..
Jan 3, 2019

By Mascha Joustra — ‘Black Pete’.  A Dutch tale. In this series I followed a group of teenagers preparing backstage for their transition into..
Nov 27, 2018

By Mascha Joustra — - my short interventions with the outside world - updated regularly I have the urge to tell and am interested in observing human behavior. I try to..
Oct 31, 2018

By Mascha Joustra — When I visited Belfast in 2012 and even though I thought I knew about the history of the city, I was very much puzzled. I felt the tension between..
Nov 25, 2017

By Mascha Joustra — This series is about Frigga, a pagan lady,  who lives close to me and presents herself as a 'witch' following the Nordic traditions. I..
Jun 8, 2017

carnaval. the ones we do not see

By Mascha Joustra — This is my hometown in the south of Holland. These are the people I loved meeting. Each year, for months these men and women are creating and..
Feb 14, 2017

By Mascha Joustra — In may 2014 I photographed a short series of this dutch small shooting society called 'Diana' where you can practice your shootings. All is legal, I..
Jun 8, 2016

By Mascha Joustra — This (ongoing) project is about the augmented threat of terrorism in the jewish quarters of in the city of Antwerp, Belgium. In this quarters..
Jun 2, 2016