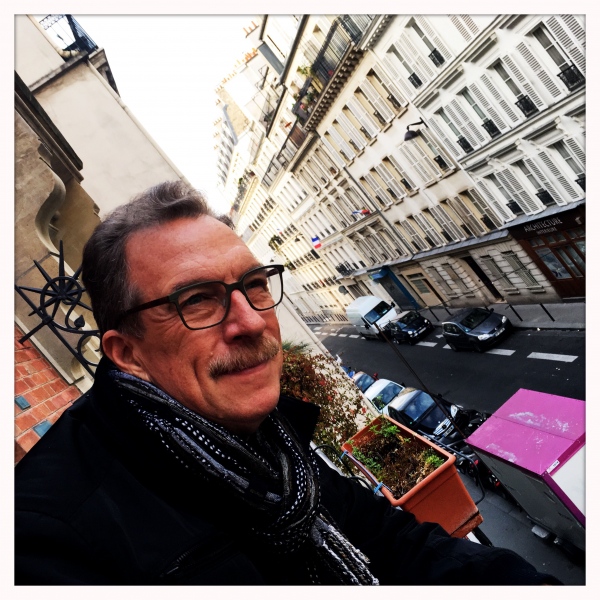 Photographer/Filmmaker / Based in Washington, DC

Two-time Pulitzer Prize-winner Lucian Perkins is an independent photographer and filmmaker based in Washington, D.C.

Lucianâ€™s focus on documenting human-interest stories encompasses daily life and social issues in the United States to conflicts and crisis overseas. He is known for an approach that counterpoints a deep sympathy for his subjects with an ability to expose their hopes and foibles, and for a style that combines formal clarity with, from time to time, an offbeat humor. At the University of Texas at Austin, he studied with acclaimed photographer Garry Winogrand who is a continuing inspiration.

Documentary films include "The Syrian Refugee Crisis,â€ bringing to light the plight of 2.5 million Syrians fleeing their countryâ€™s civil war, with 9 million displaced, in one of the gravest humanitarian catastrophes. "Josephâ€™s Houseâ€ opens the door to a Washington, D.C., residence-turned-hospice devoted to providing care for the homeless and abandoned as they near death. And in "The Brilliance of My World,â€ a revelation of the talent and determination of touring big-band singer Chou Chou Scantlin, a highly articulate autistic woman reaching heights through music.

As staff photographer at The Washington Post for more than 20 years, Lucian covered major international events such as the fall of the Soviet Union and aftermath; the wars and refugee crisis in the former Yugoslavia, Chechnya, Iraq and Afghanistan; and major events at home. Lucian received his first Pulitzer Prize for collaboration with Post reporter Leon Dash on their four-year study of the effects of poverty on three generations of a Washington, D.C., family through the eyes of the matriarch. His second was for coverage of the Kosovo conflict.

Additional awards include "Newspaper Photographer of the Yearâ€ by the National Press Photographers Association and "World Press Photo of the Year.â€ Lucian also worked closely with the online edition to produce many of the Postâ€™s first multimedia and interactive projects such as the "Siberia and Finland Diaries.â€ Colleagues in Russia were the inspiration to co-found InterFoto, an annual non-profit international photography conference held in Moscow that provided a competition as well as exchange programs and workshops.

Lucianâ€™s recent book, Hard Art, DC, captures the beginning of the Washington, D.C., punk-music scene in 1979 while revealing its reverberating impact today. And in award-winning Runway Madness, he delivers a ringside tongue-in-cheek look at the New York fashion shows.

Solo and group exhibitions have shown at World Press, Amsterdam; ART in Embassies Program in Sarajevo, Havana, Tokyo and Ankara; Newseum in Washington, D.C., San Francisco and New York; and Center for Documentary Studies, Duke University, Durham, among other venues.

Lucian pursues his love for the still image while on the go filming documentary projects for which he is in international demand.