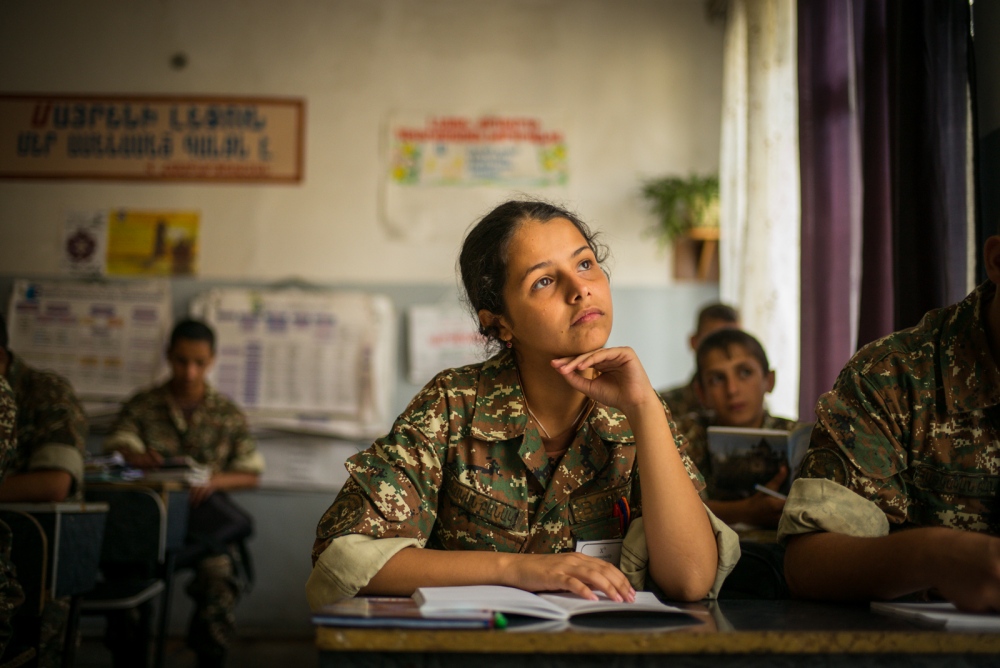 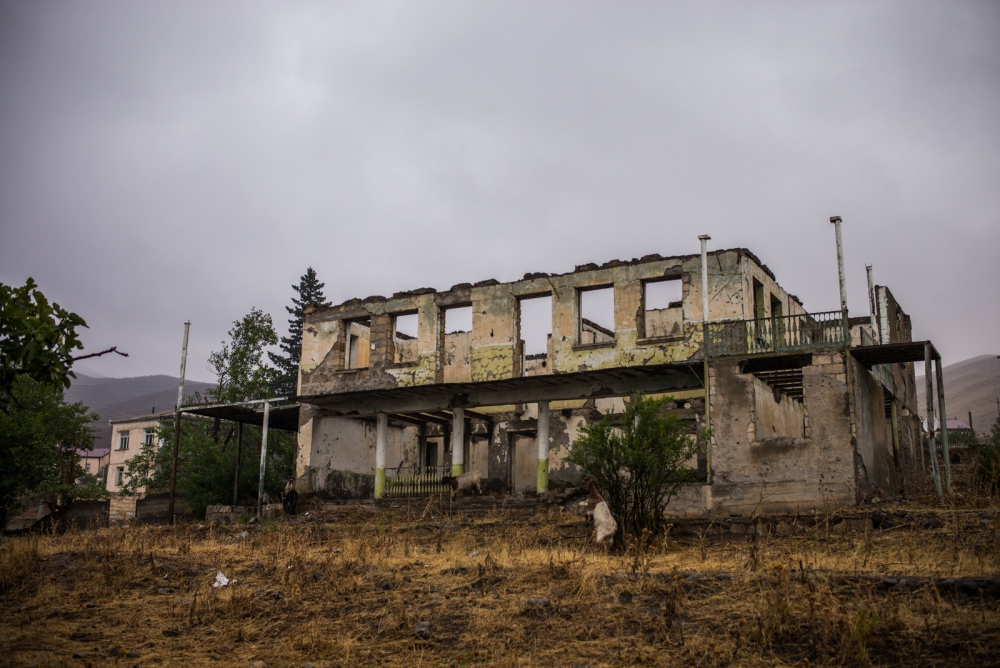 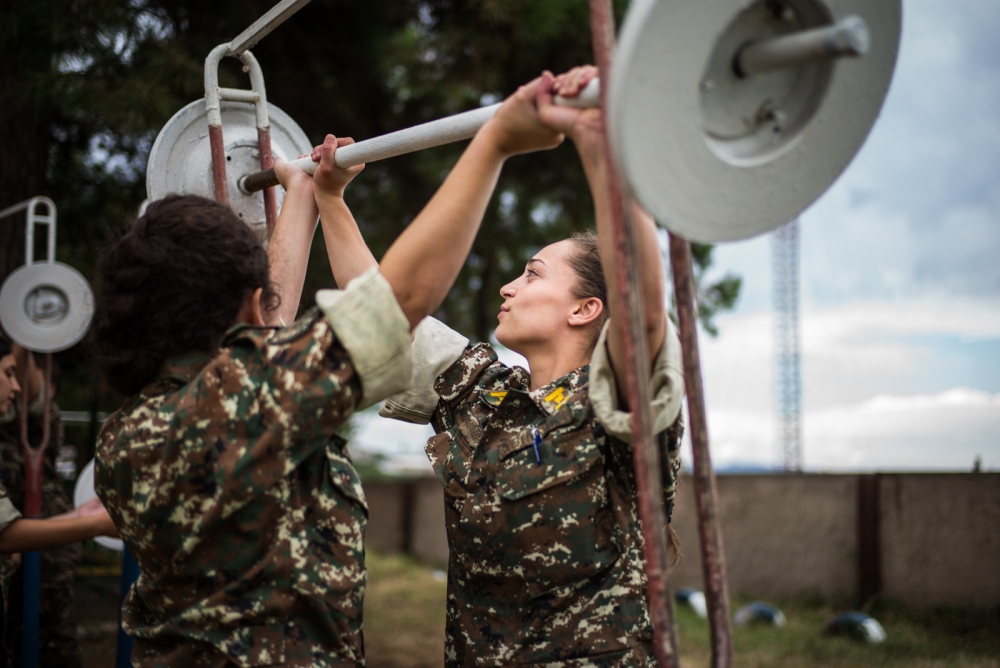 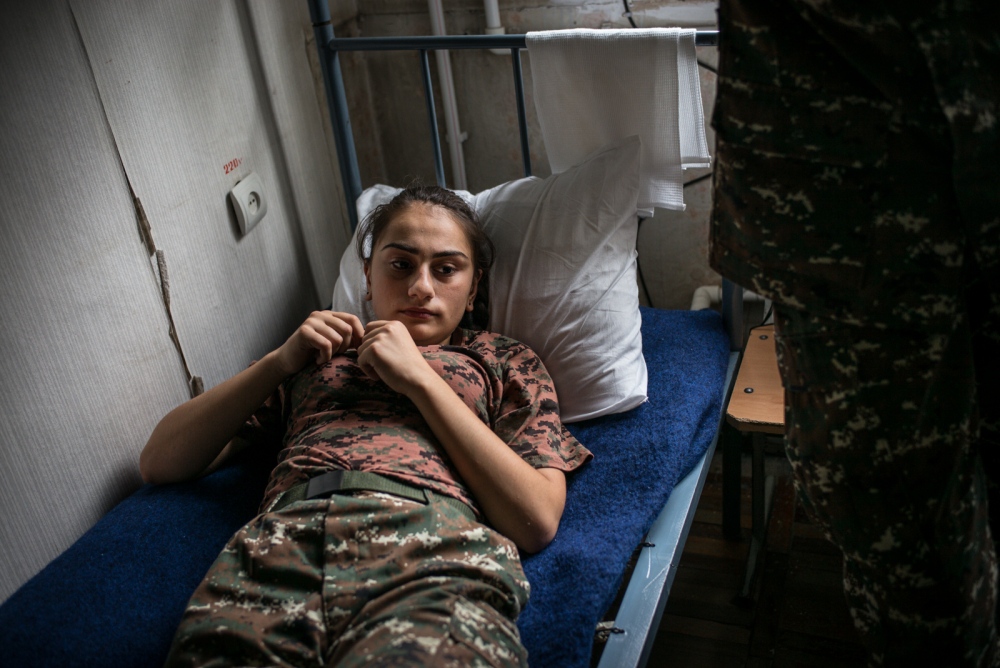 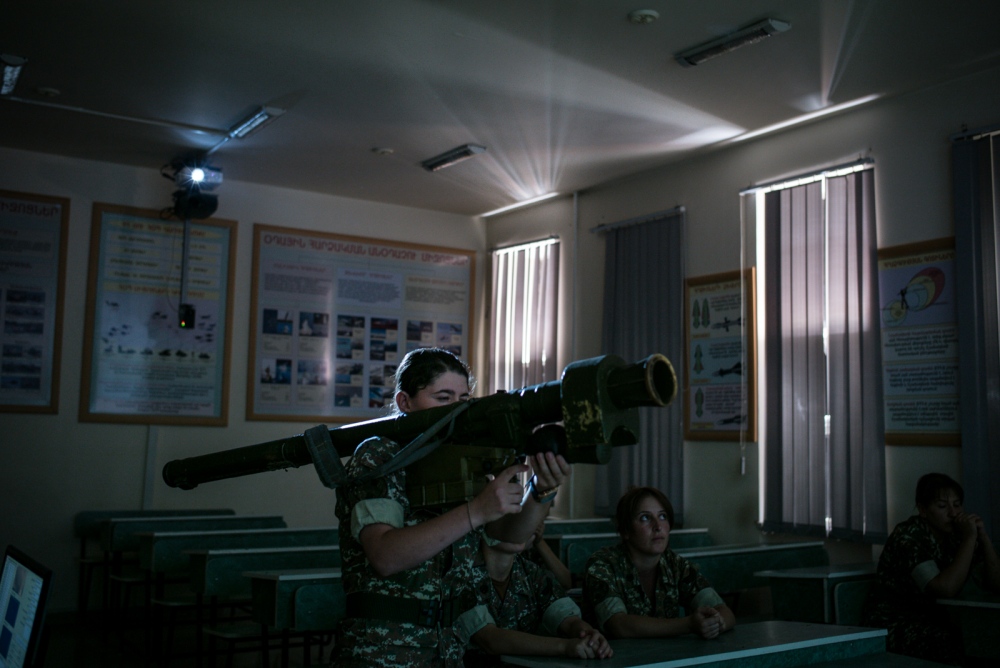 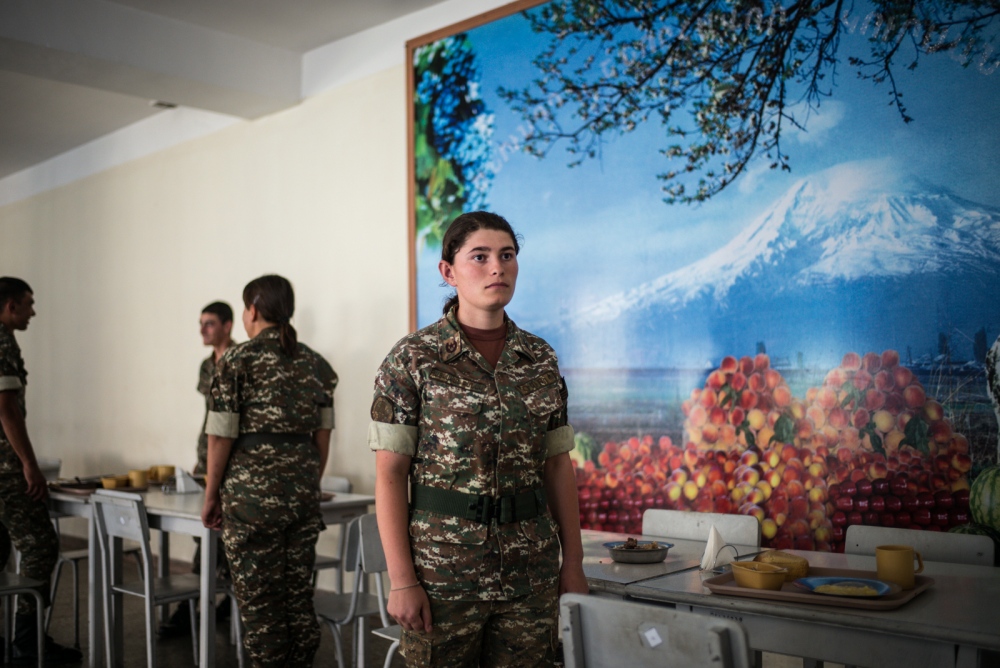 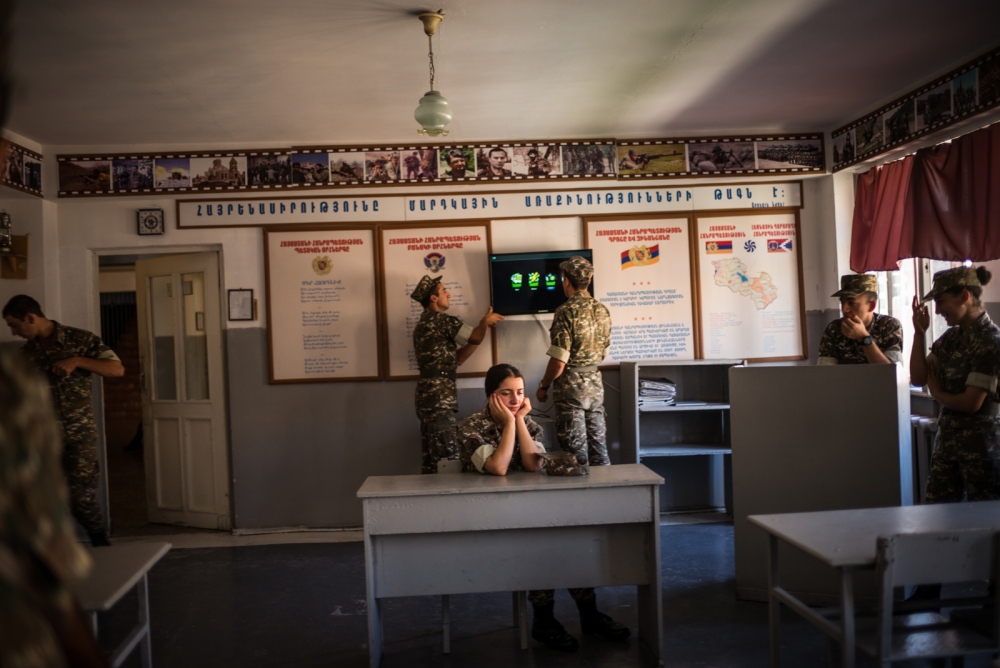 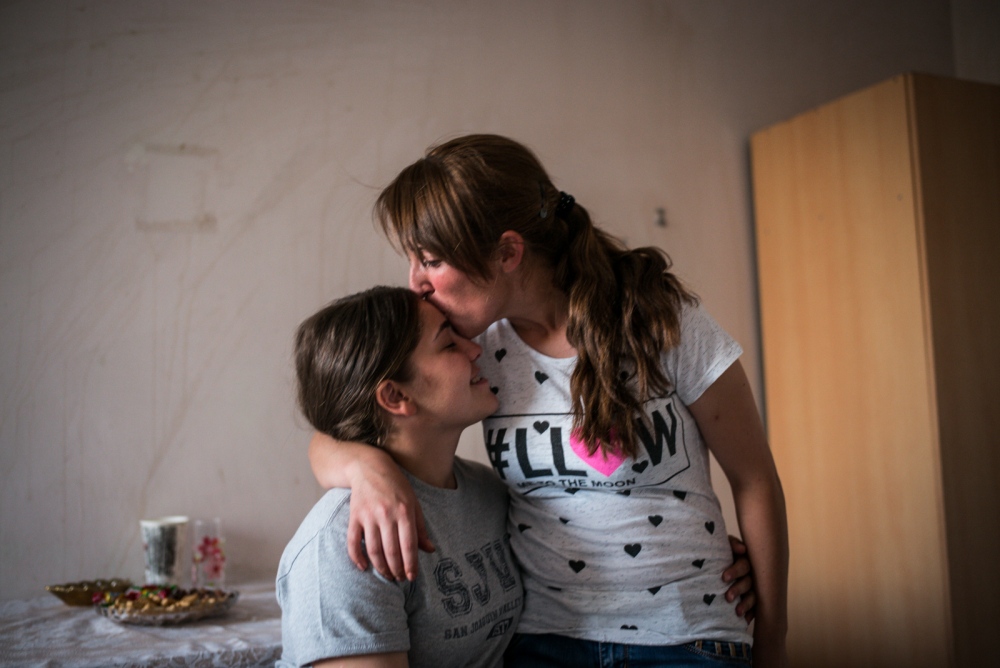 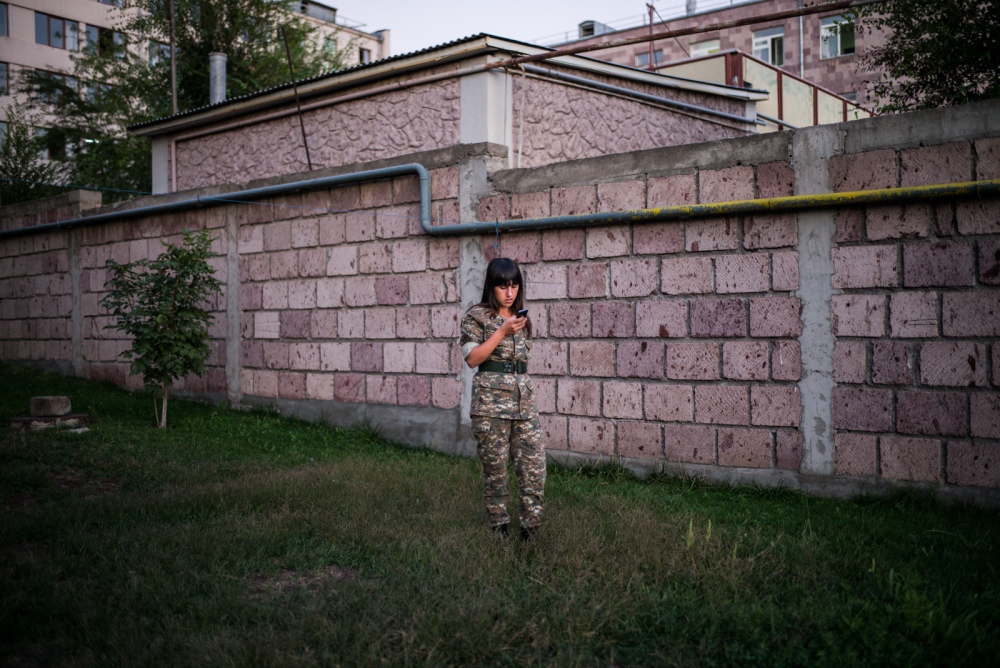 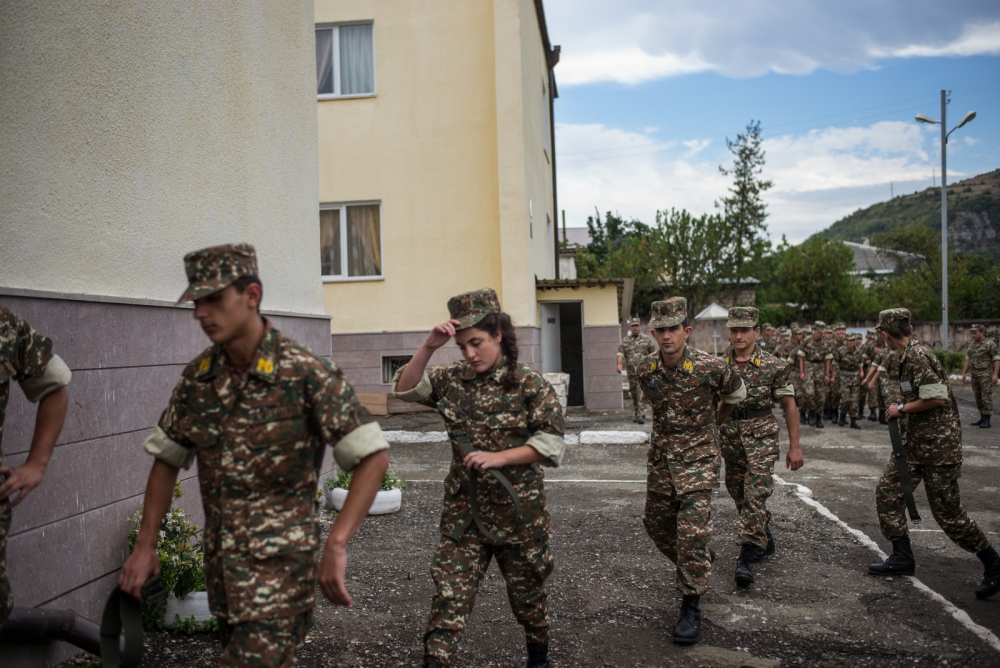 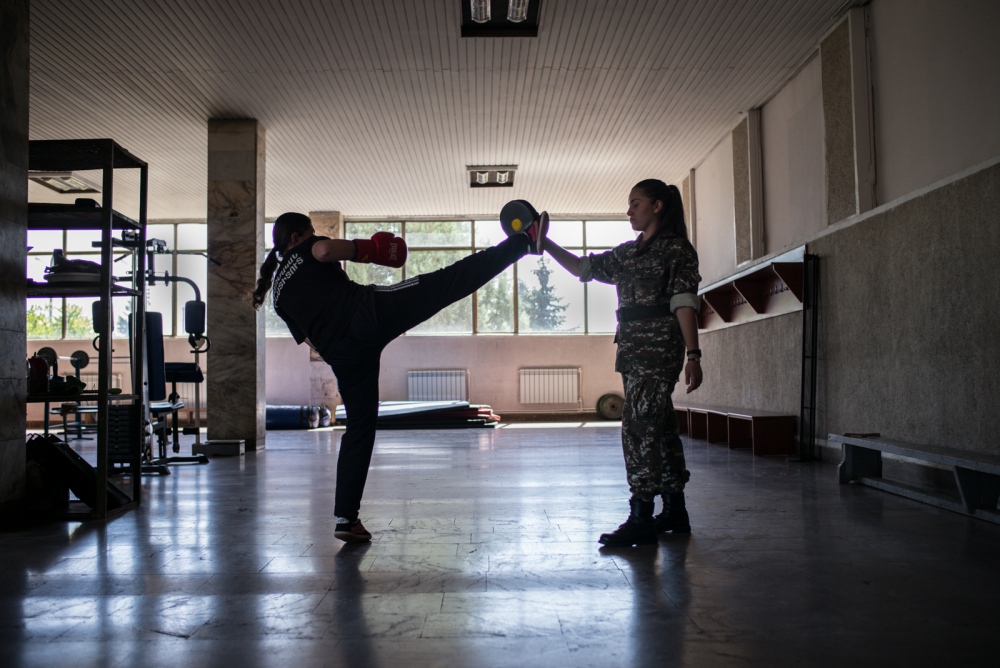 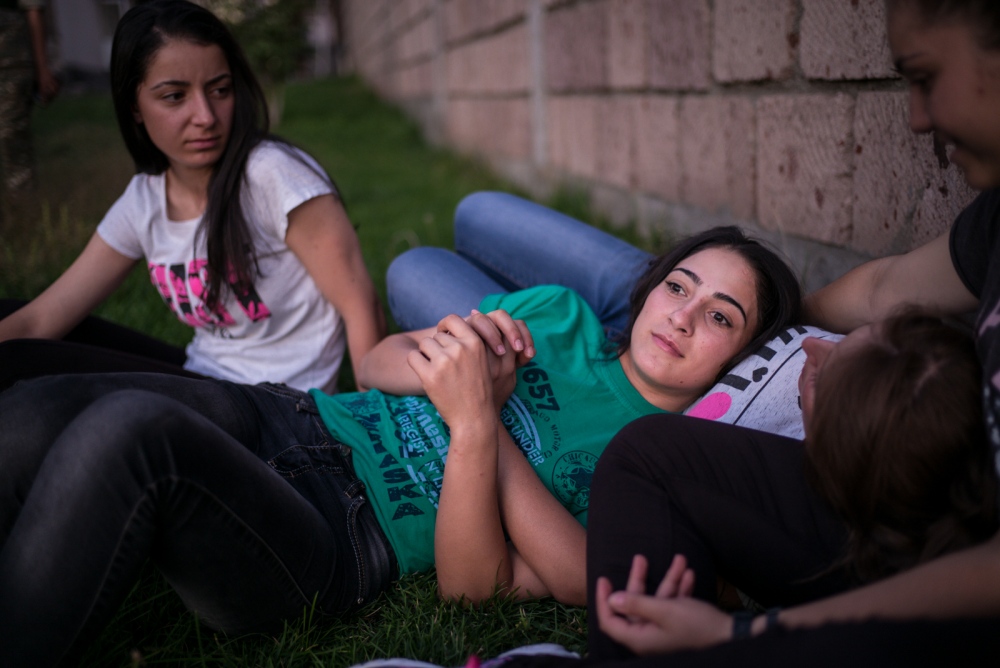 When Seda Sedyan, a slight, serious 21 year-old, picks up her gun during target practice at Yerevan’s military academy that trains officers, she tries to imagine she’s facing the enemy. “It helps if you imagine you’re shooting someone”, she explained. Somehow it made it easier to concentrate, she said.

Seda is one of 23 female recruits who were admitted into the military academy three years ago. Last year, they were joined by a batch of 14 and 15 year-old girls at a military high school in Stepanakert, the capital of the self-proclaimed region that split from Azerbaijan in the 1990s. The young women are a first in conservative Armenia, where their peers are expected to stay at home and rear children. But faced with a declining population, as Armenians leave their country to seek better economic opportunities abroad and parents opt to have fewer children, the government has decided to admit women into the army. But not everyone at Yerevan Military Academy agrees: “Women shouldn’t be in the army, it’s not their role”, a physical instructor believes. “It’s just not good.”

Seda, for one, is determined not to give in: One day, she is sure, she will be serving on Armenia’s frontline with Azerbaijan.  And then, if needs be, she won’t be afraid to shoot to kill. “Women can be cold-blooded, if we have to”, she says.