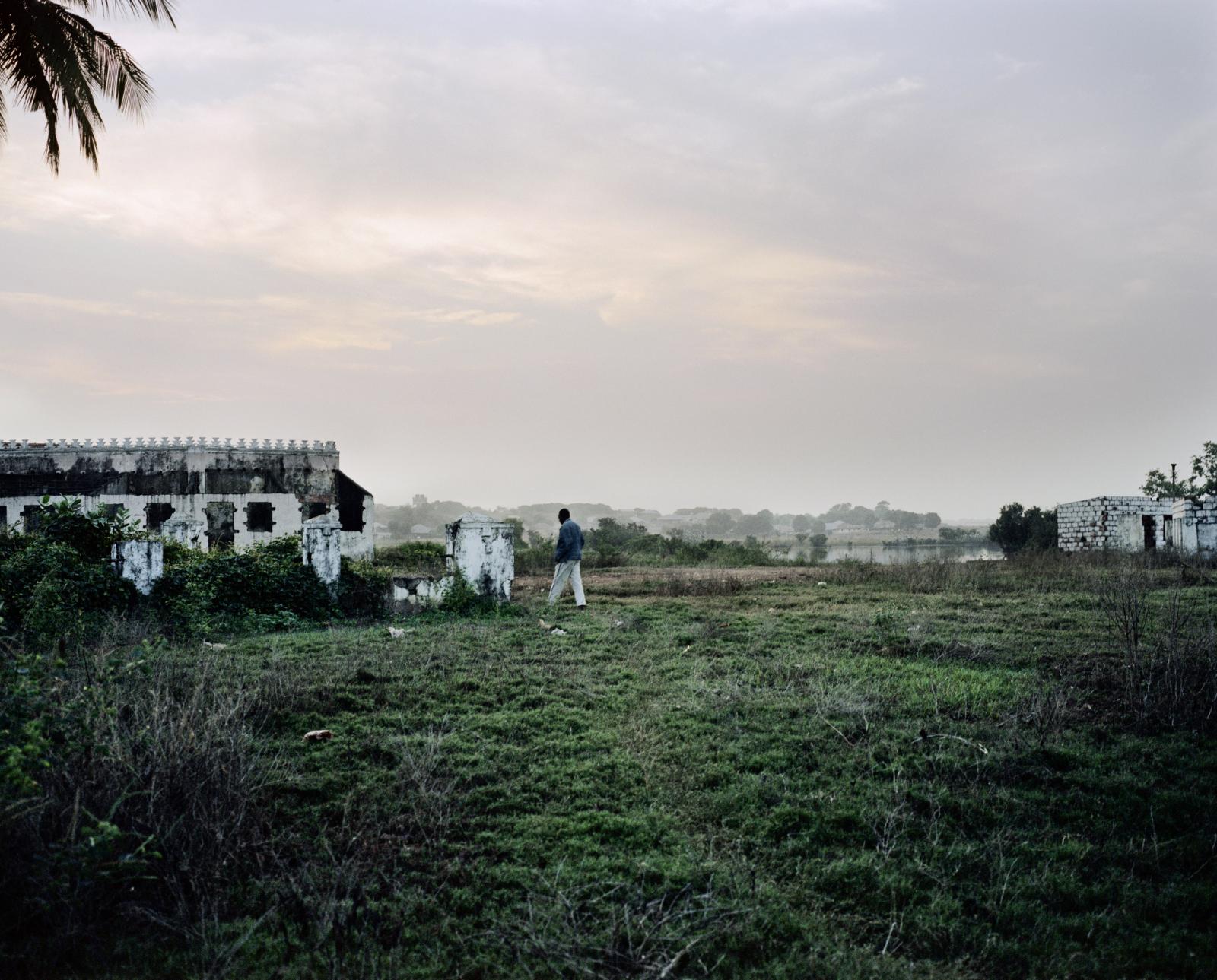 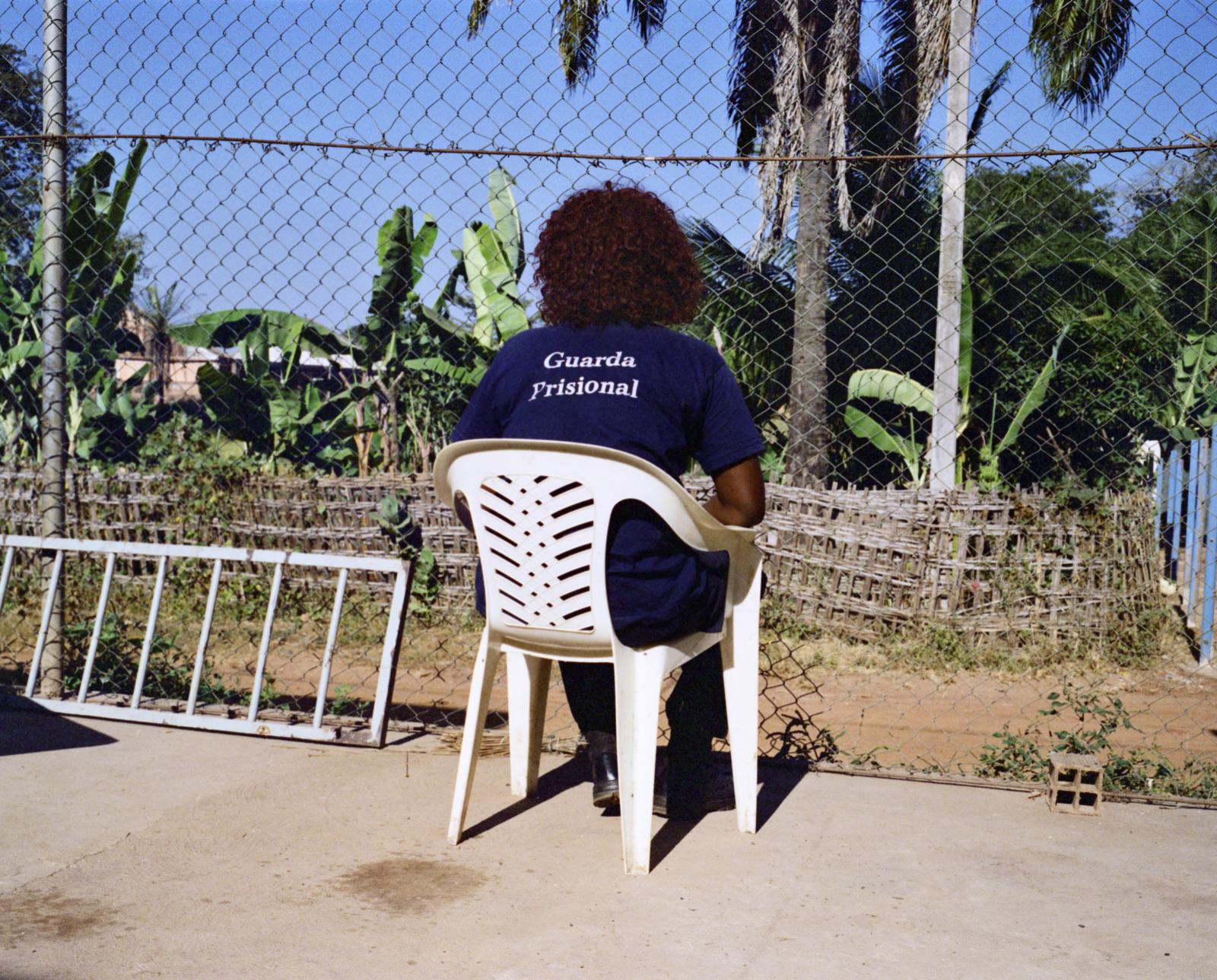 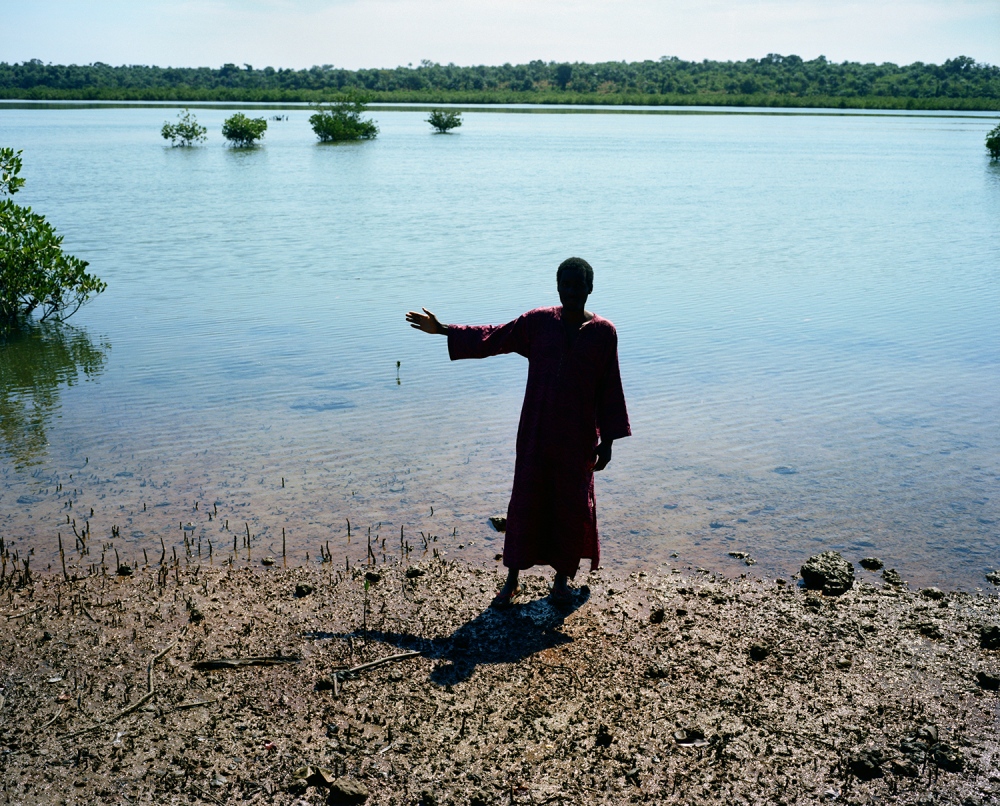 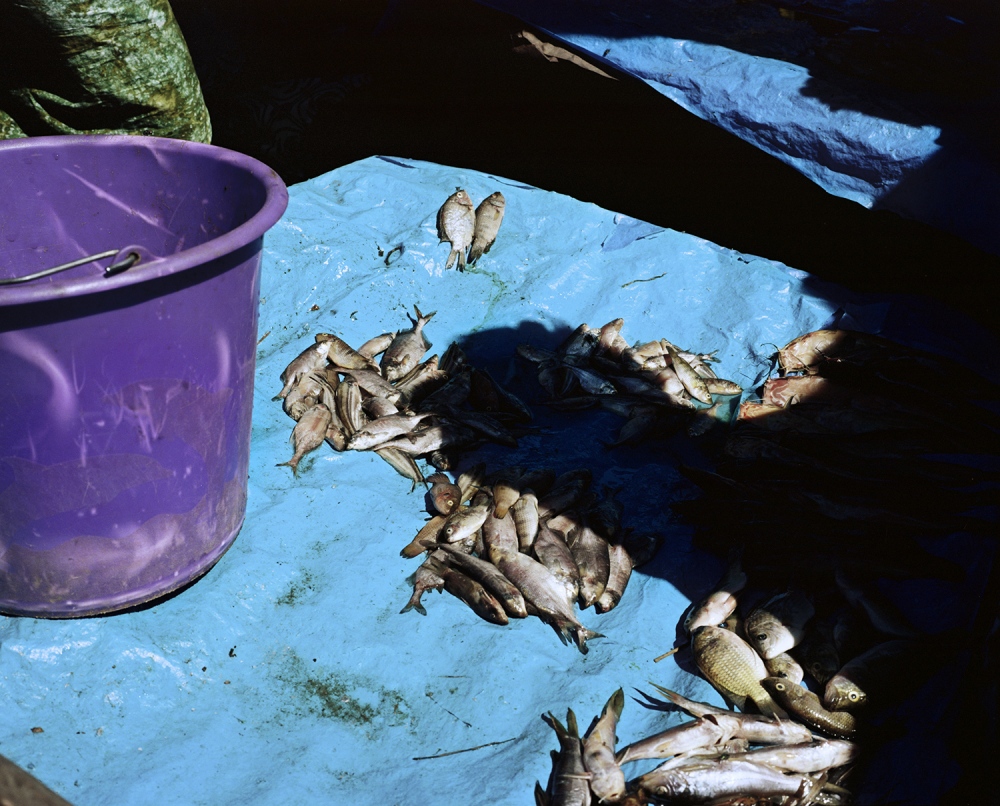 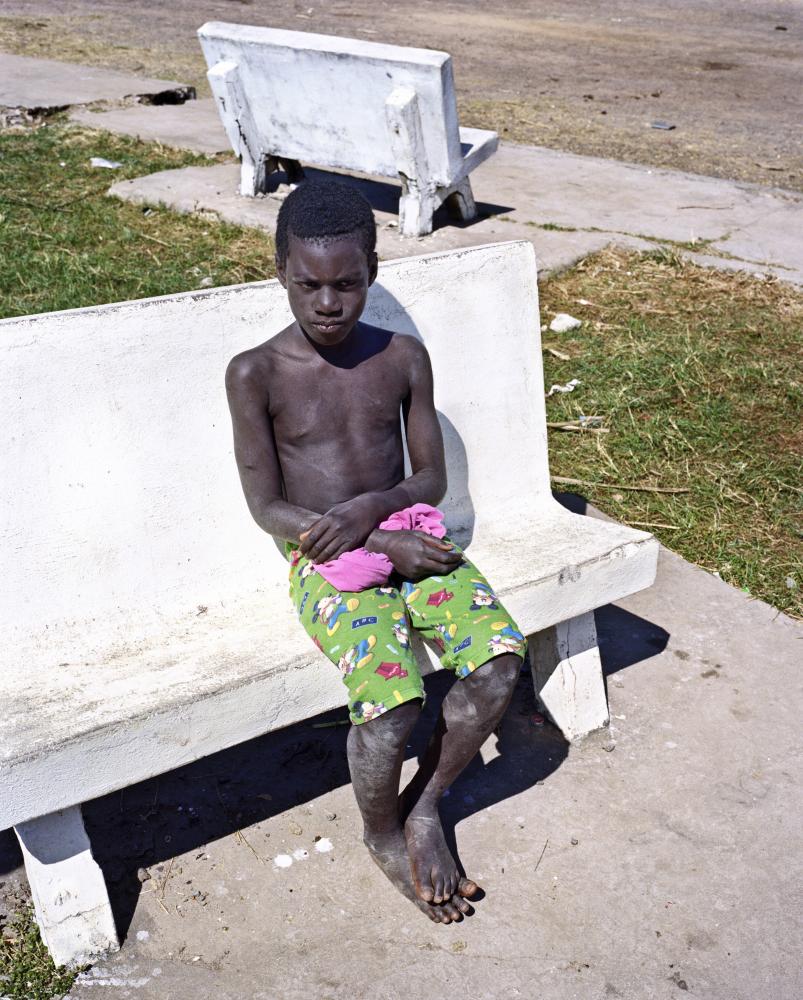 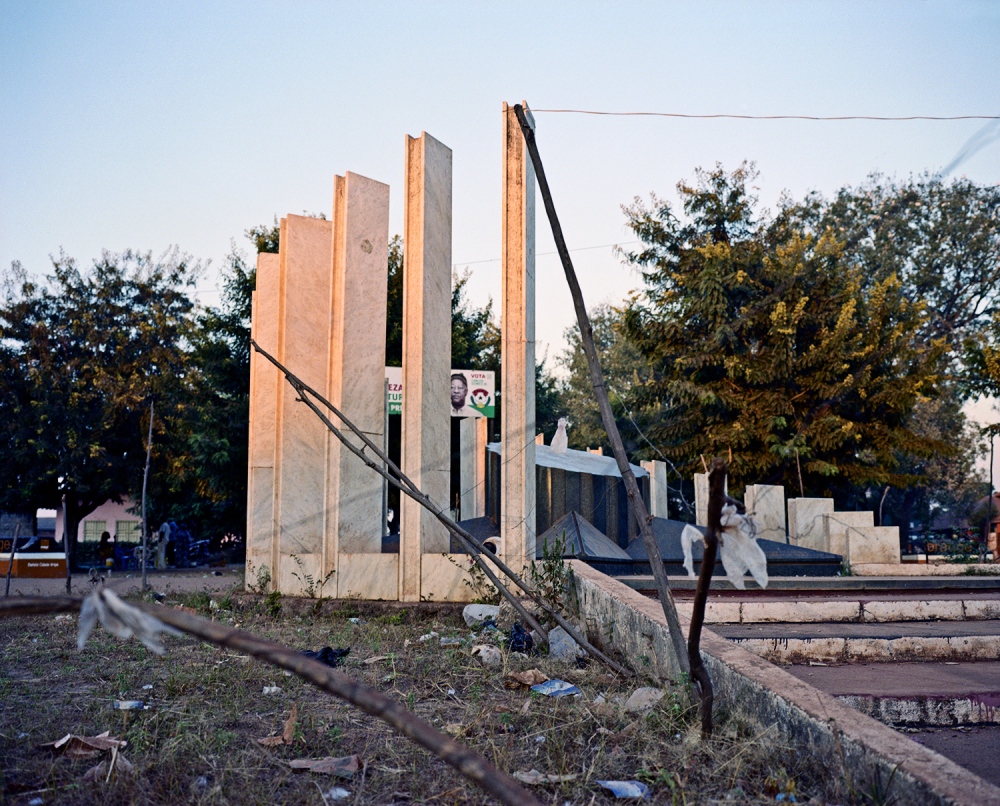 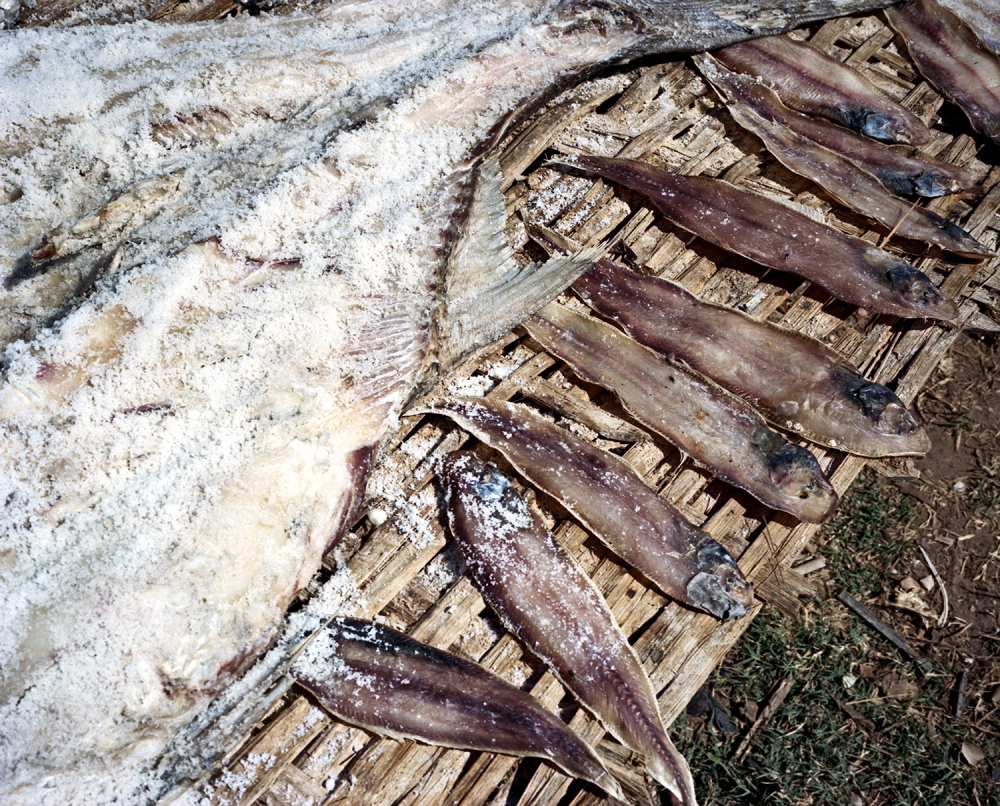 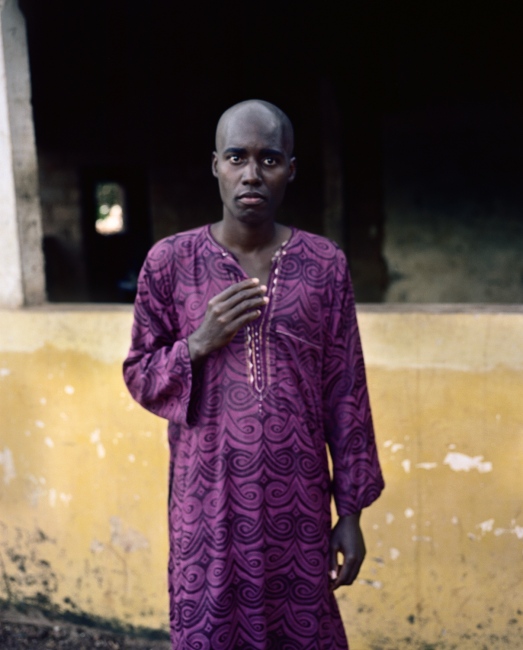 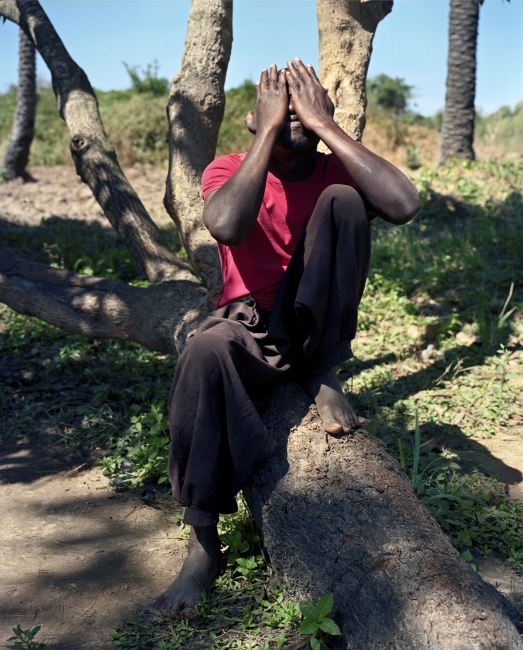 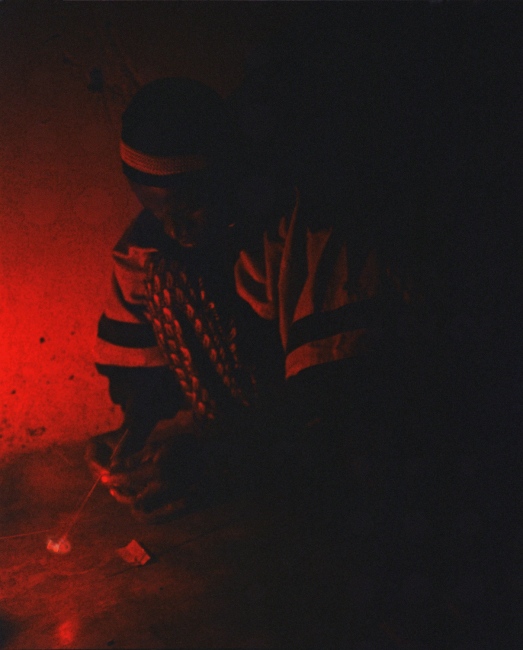 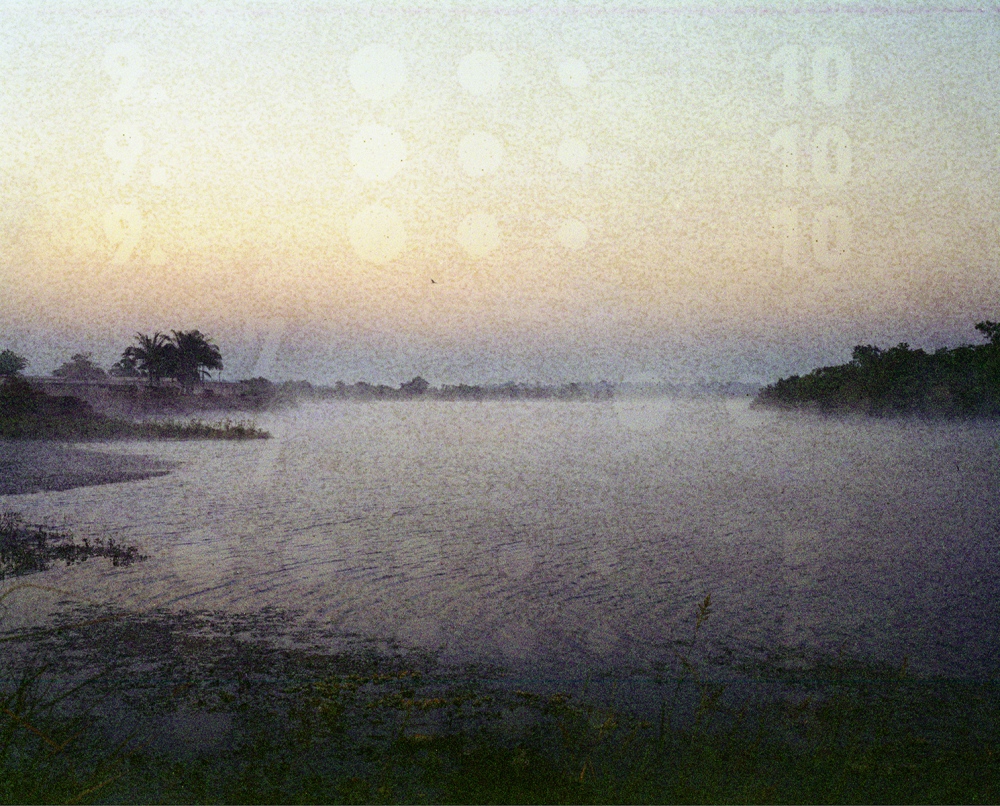 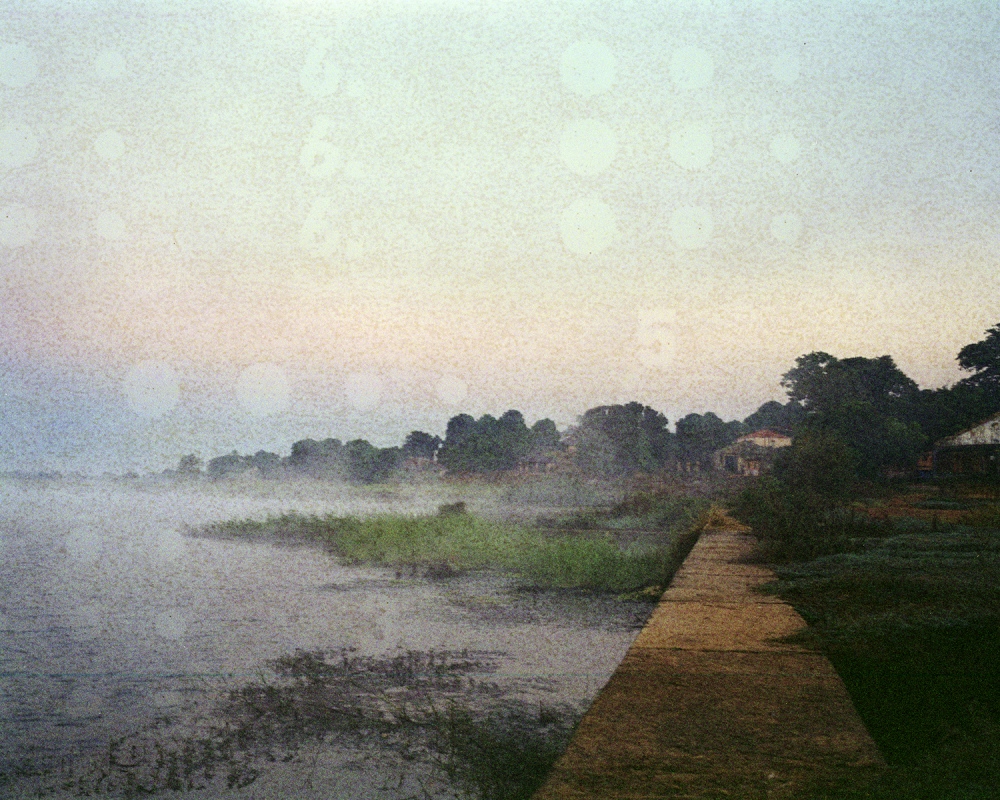 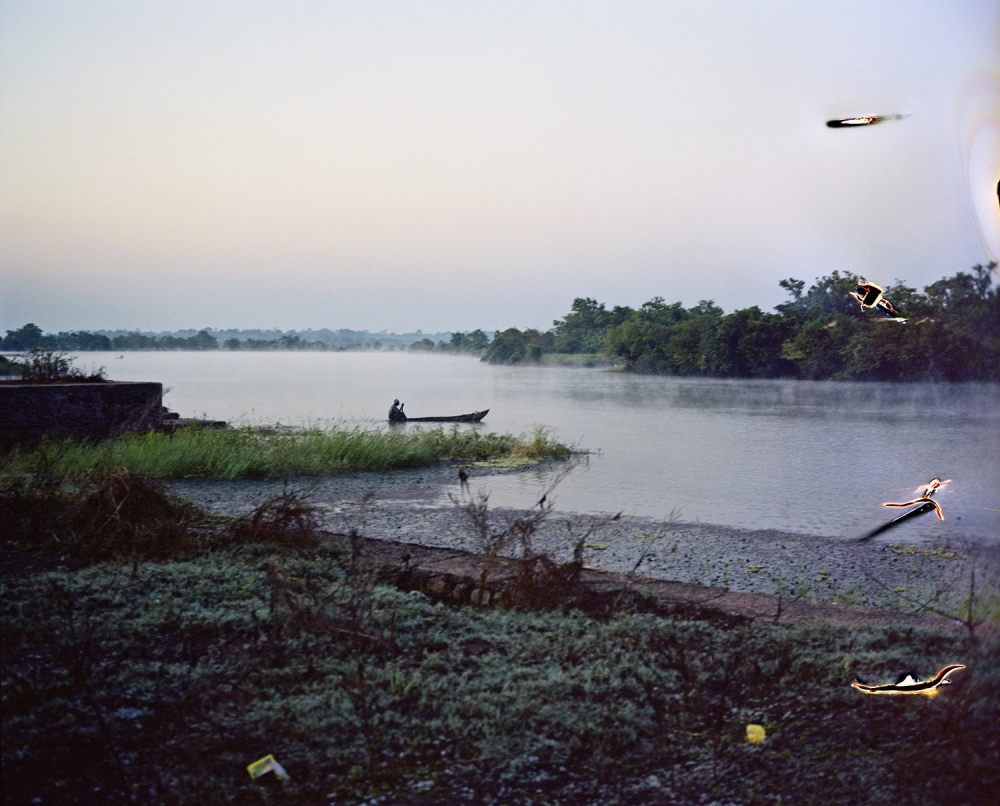 In 1986 Chris Marker released his famous film Sans Soleil (Sunless). Partly based in Guinea-Bissau, this film posed questions about history, memory and the passing of time. Marker saw the small African country as a pole of survival, a site of liberation where the anticolonial leader Amilcar Cabral led a revolution that resulted in the first independence of Portuguese colonialism in Africa. At that point, it was a site of hope, sharing anticolonial solidarity strategies with places like Cuba and Brasil. But things didn’t turn out that way. Cabral was assassinated and a series of betrayals began. Today the country is considered a failed state characterized by political volatility, poverty and corruption, often labeled the “first narco state” due to its role as a bridge in the distribution of South American cocaine to Europe. I travelled to Cabral’s hometown in search of his traces and soon found myself wandering among the debris of colonial legacies, loose presences of Cold War solidarities, greed, and murky realities. So I focused on a space of imagination to speak to a more complex unfolding of history, to the way dreams have settled under the passing of time. Ultimately, I wanted to follow the question asked by Marker about Guinea- Bissau: “Why would so small a country, and one so poor, interest the world?

By Juan Orrantia — It almost became a topic of dinner conversation. Should we leave? To Miami or to New York? By the early..
Jul 5, 2016