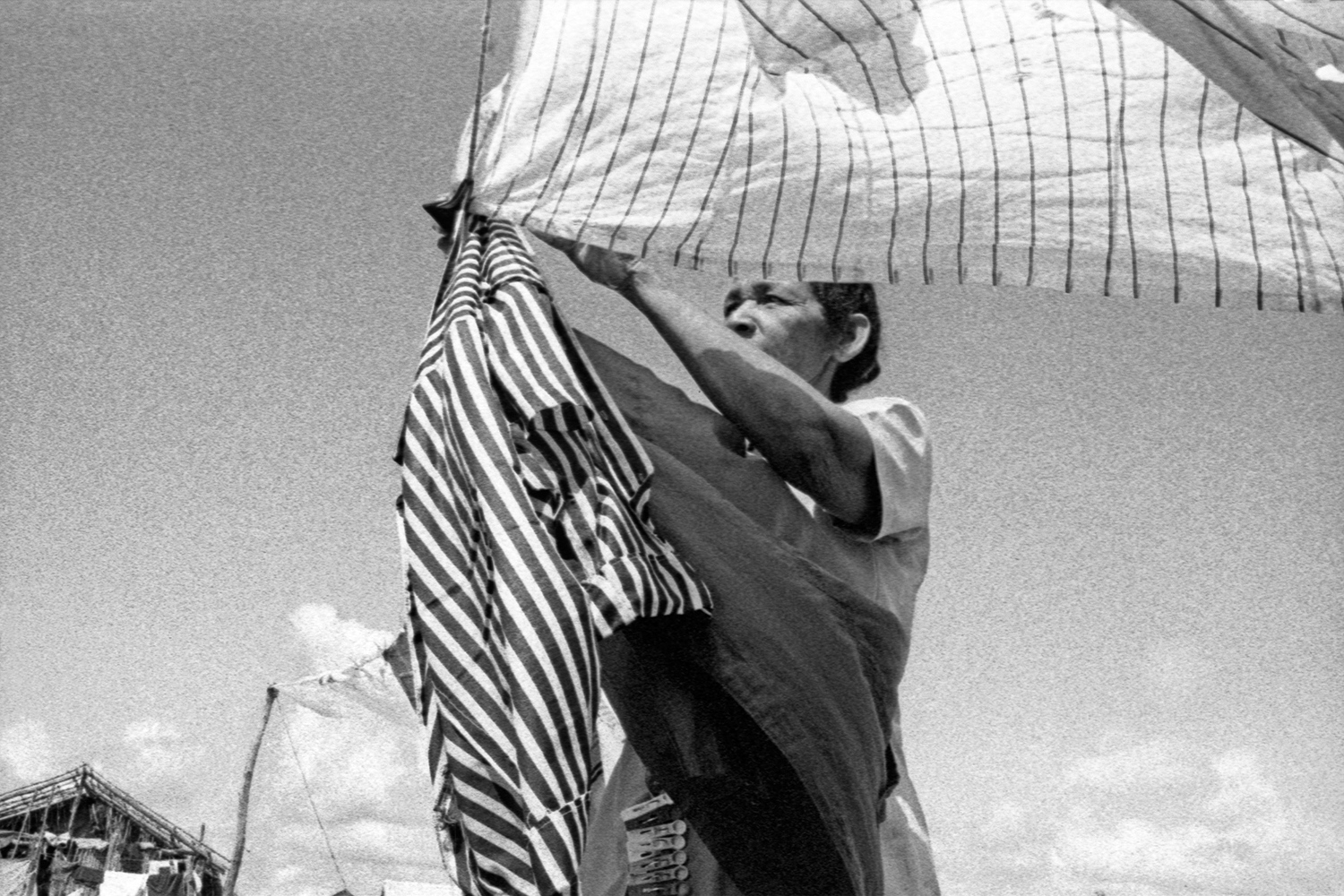 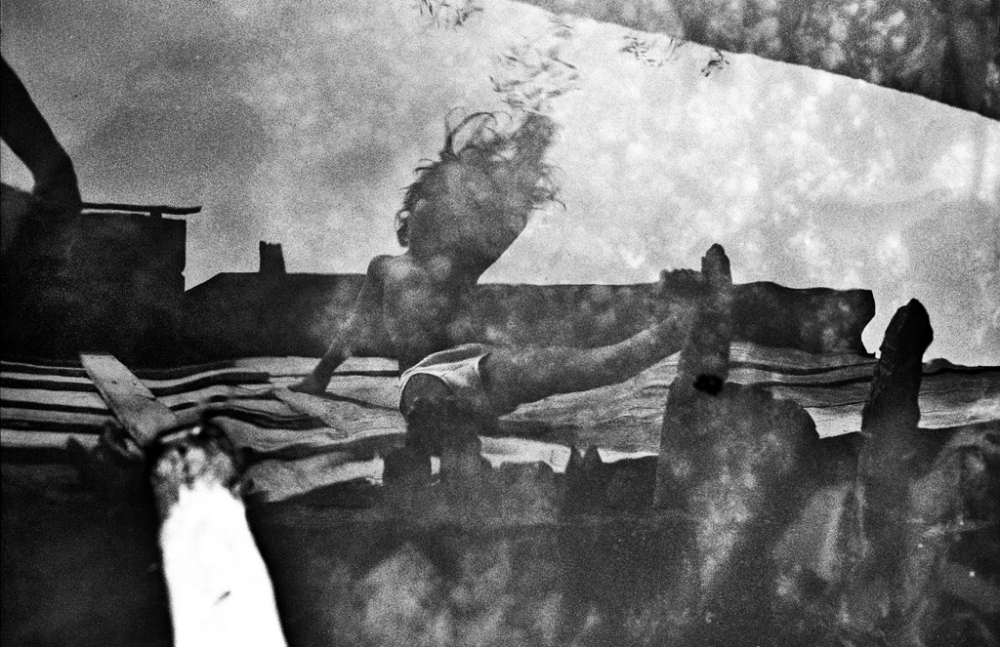 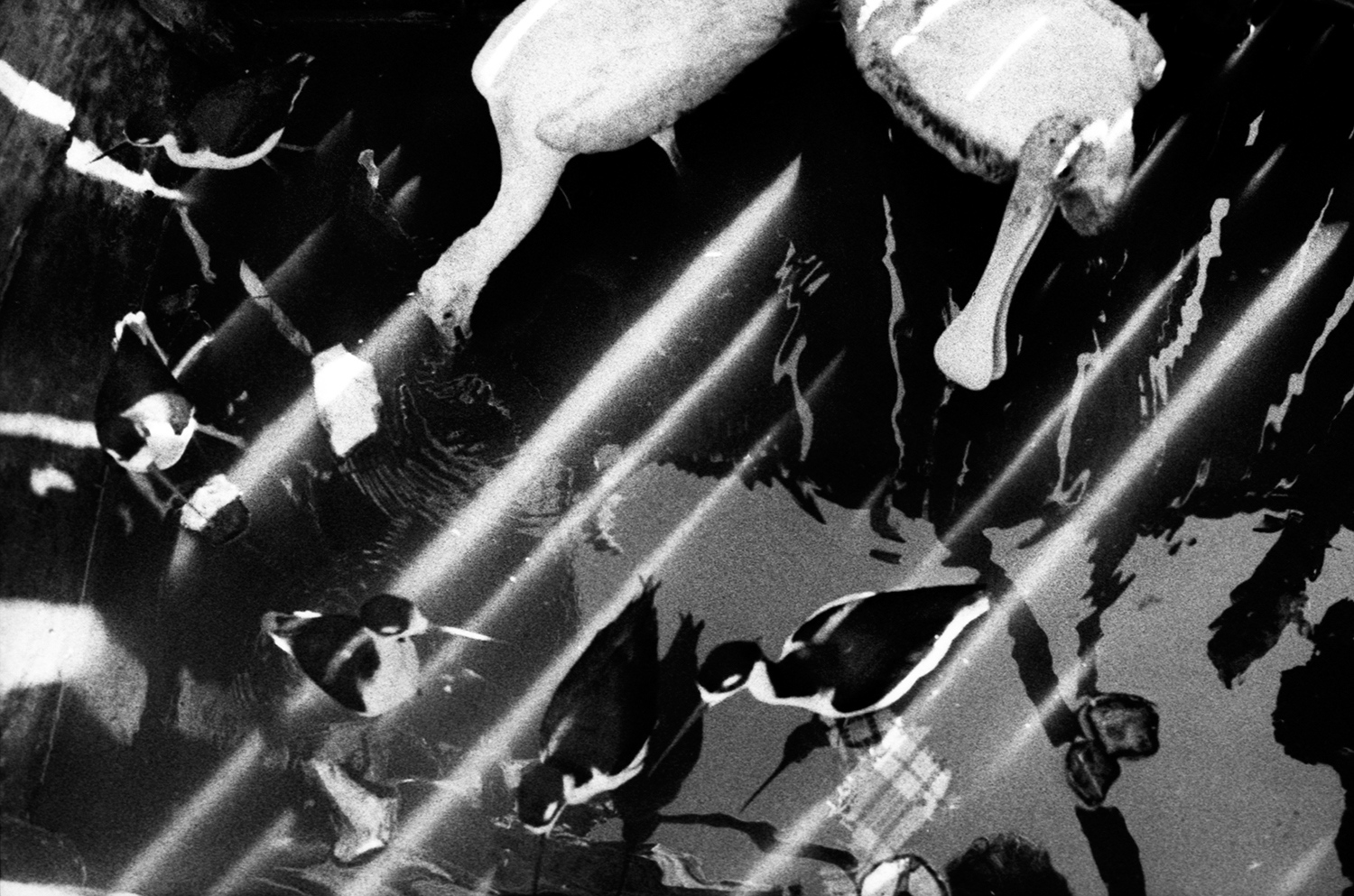 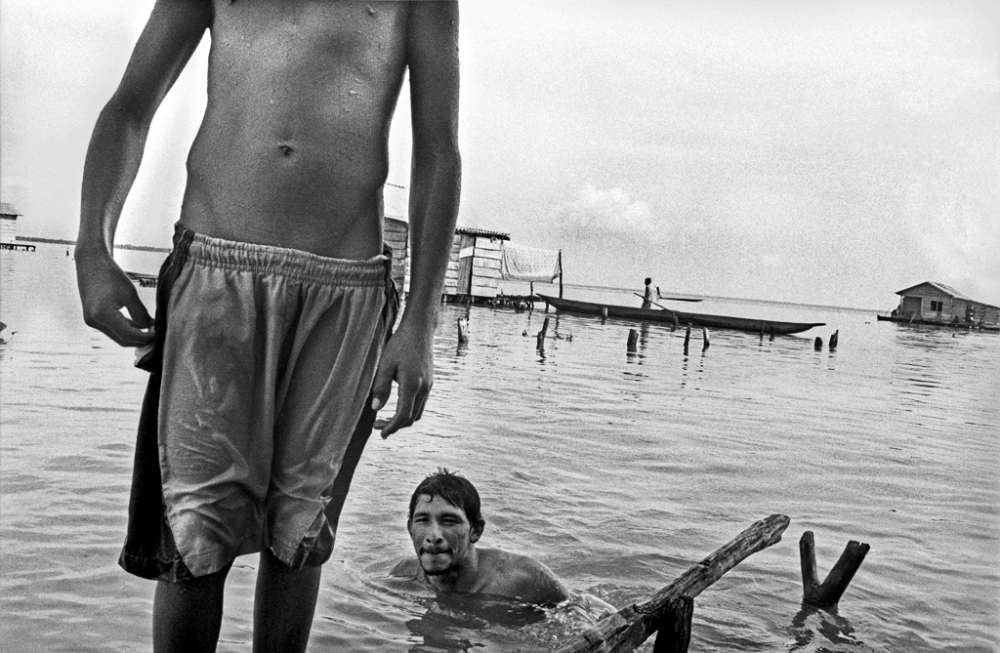 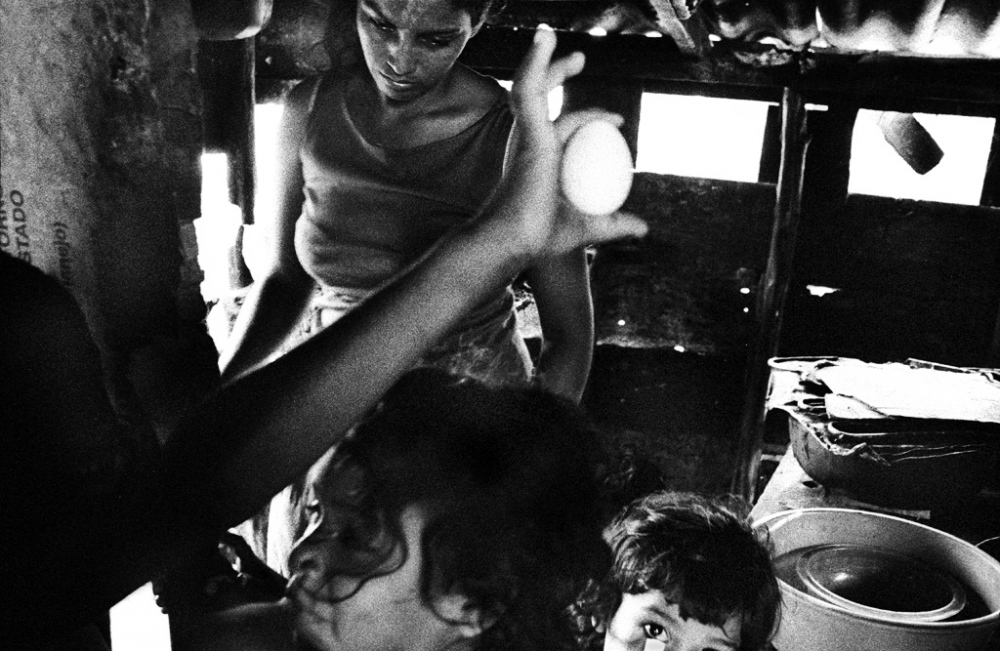 I wonder why the dead seek the river, who knows where they want it to take them. 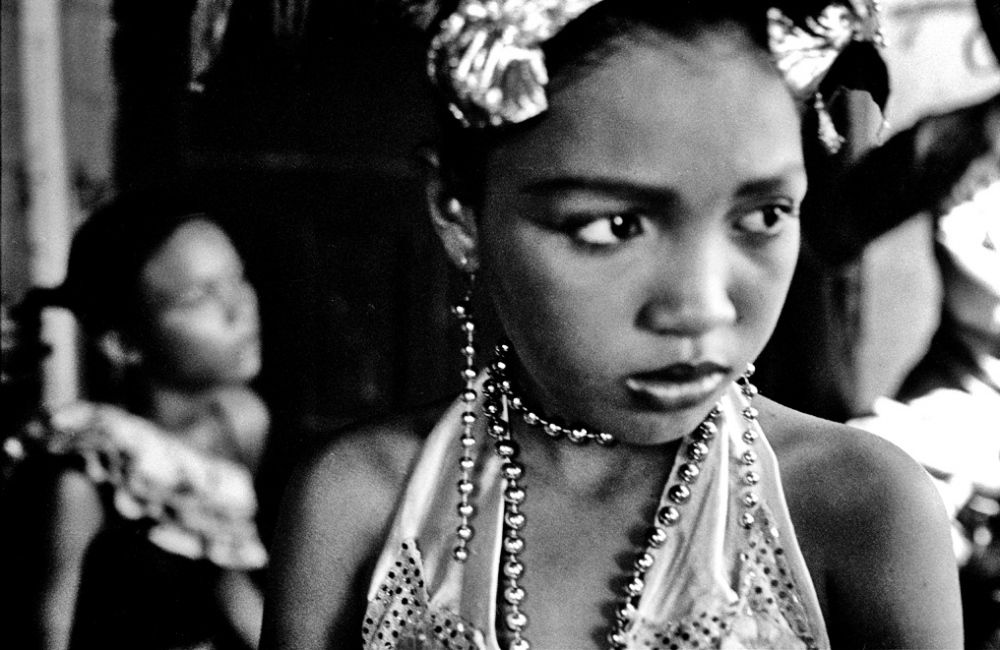 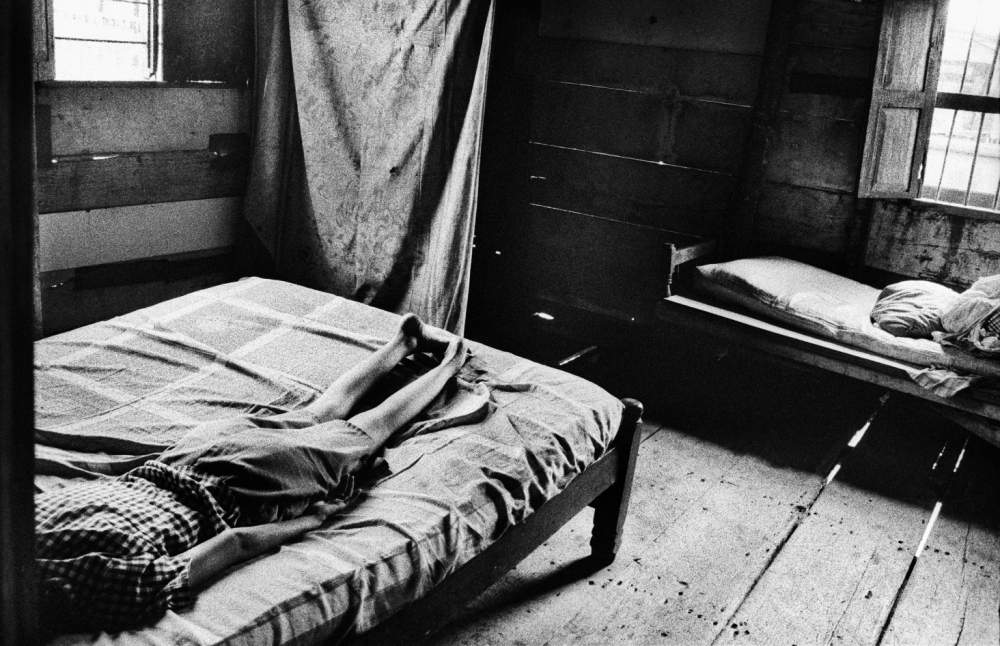 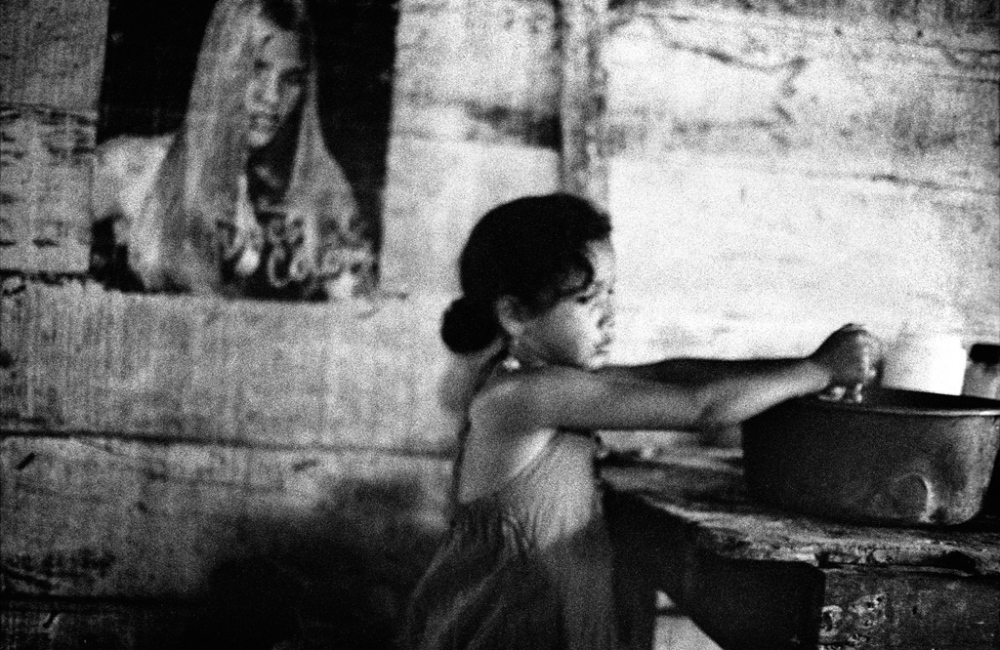 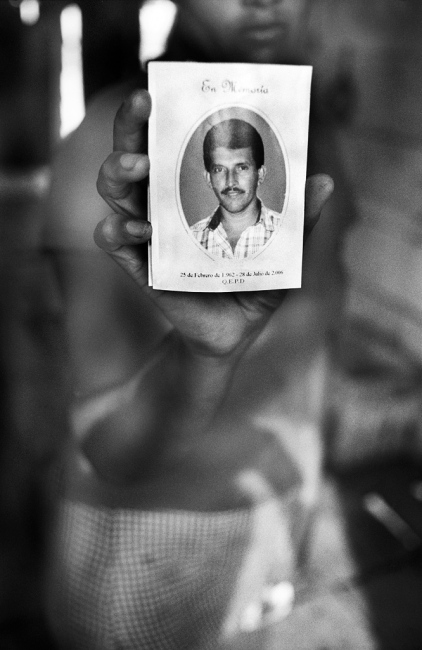 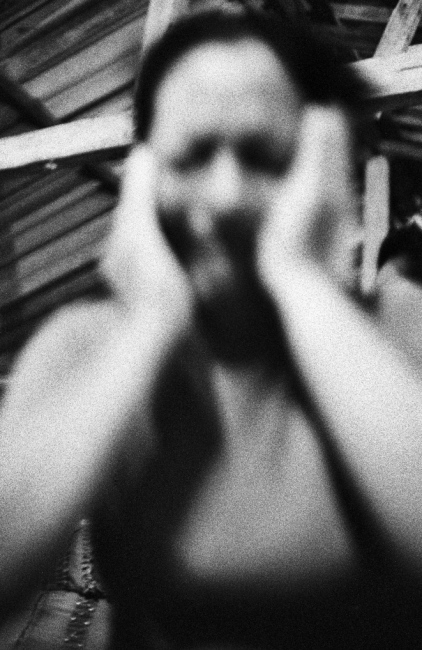 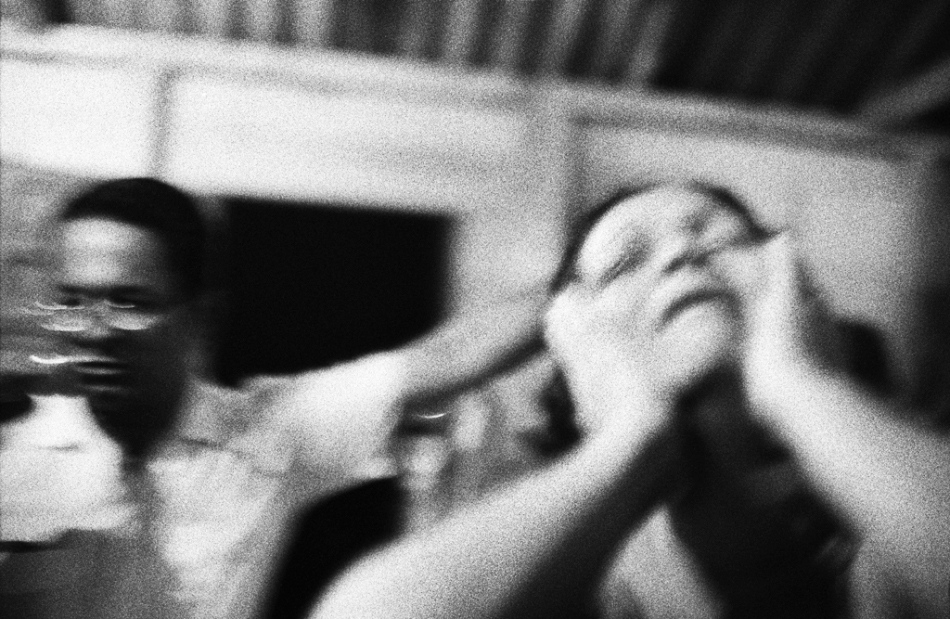 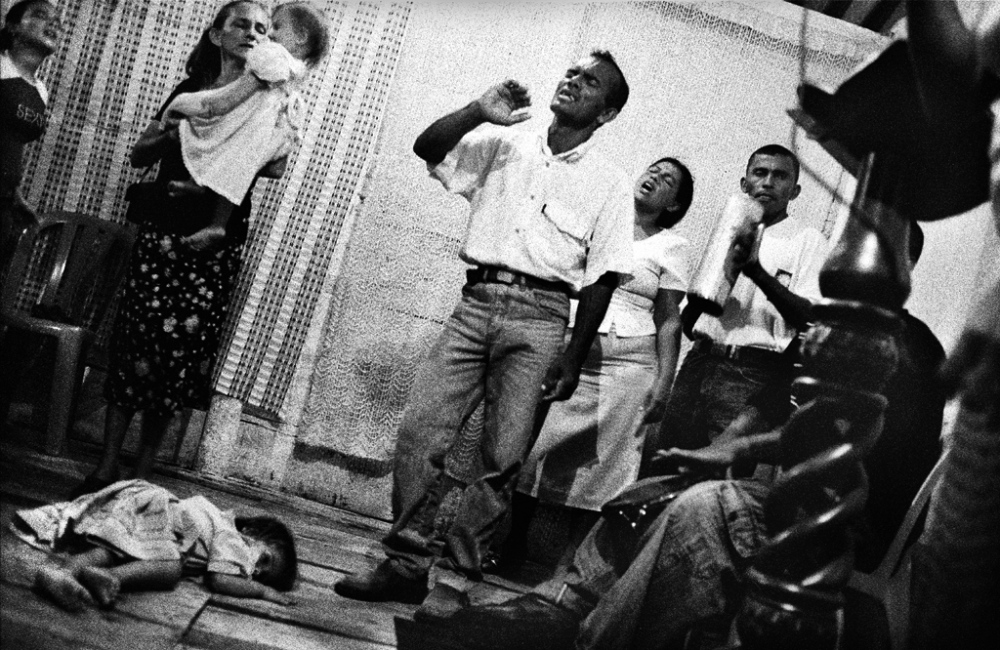 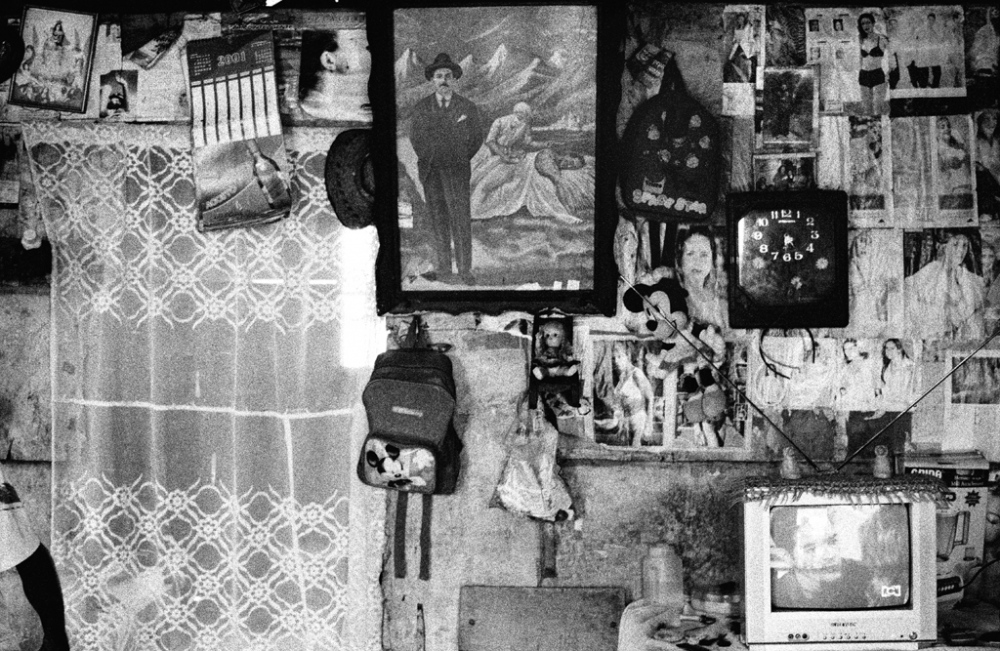 
Although the night prevented her from seeing the dead bodies carried along by the current, Sayonara felt them pass, inoffensive in their slow, white transit. They flowed past one by one, embraced as a couple, or sometimes in a chain, holding hands, transformed into foam, porous material that floated, peaceful, pale, finally impregnated with moonlight after having spilled onto the shore, so long ago now, all the uneasiness and pain in their blood. Sayonara, the girl of goodbyes, placed her feet in the water to be near them and contained her panic as they brushed her ankles in passing, got tangled in her legs with the viscosity of algae, and sent her messages in their peculiar language, which was a gurgle of organic substance disintegrating in the shadows. Later, when the moon hid and the sky was bursting with stars, she didn’t want to leave the river or remove her feet from the water because she knew that the silent pilgrimage also carried her loved ones (…) flowing down the Magdalena purified at last and converted into gentle memories, after so many years of suffering and making her suffer, stalking her like ghosts. 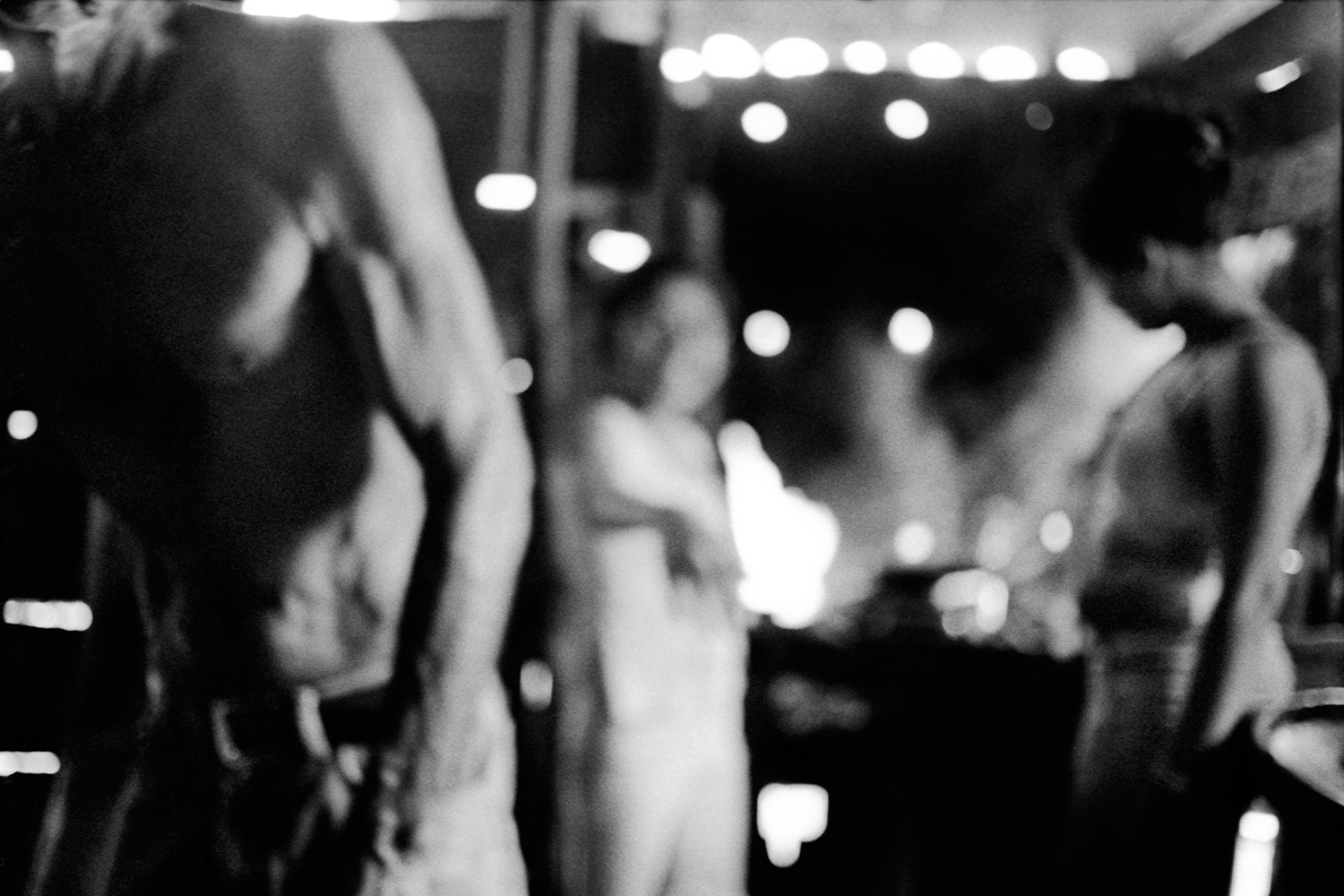 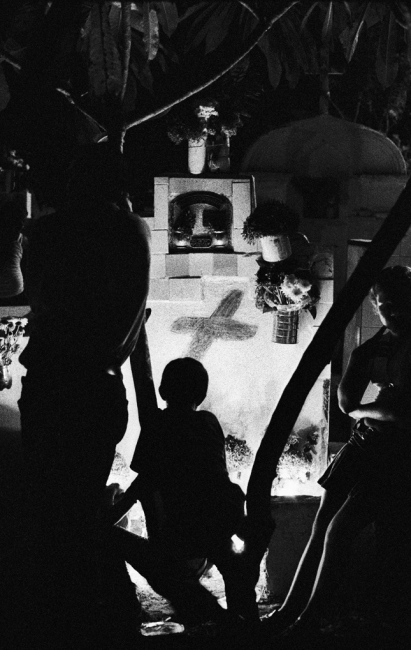 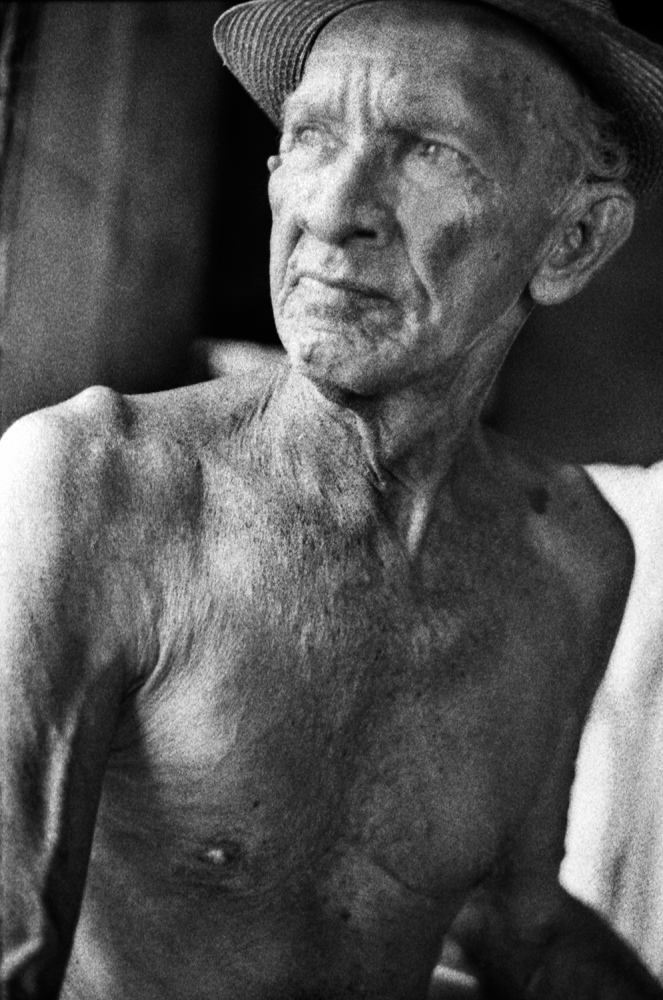 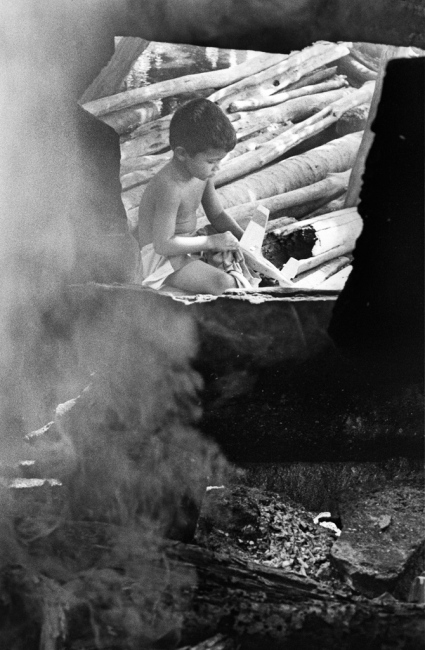 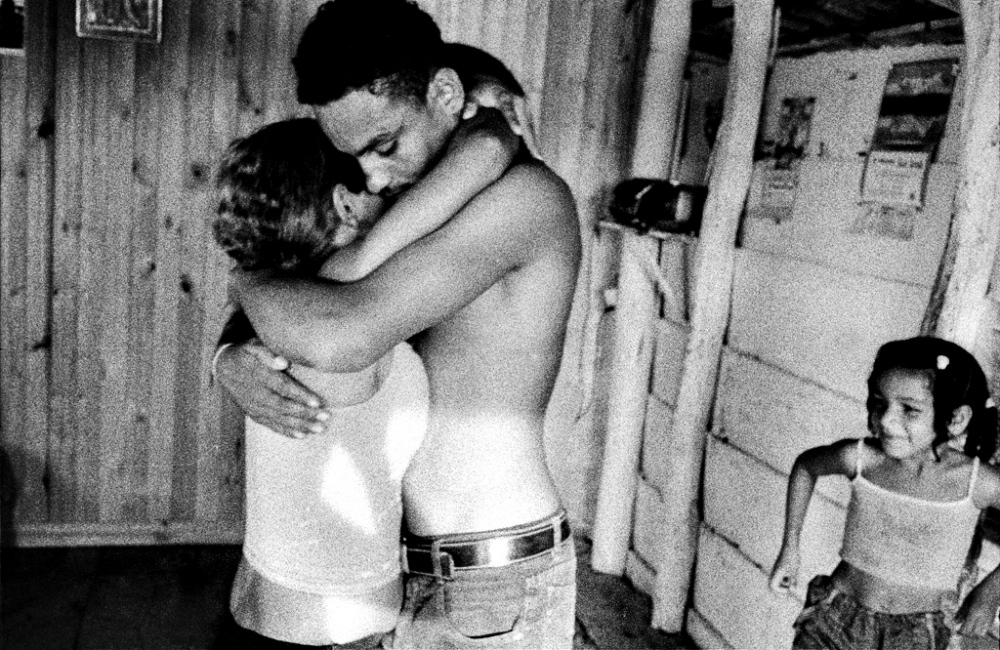 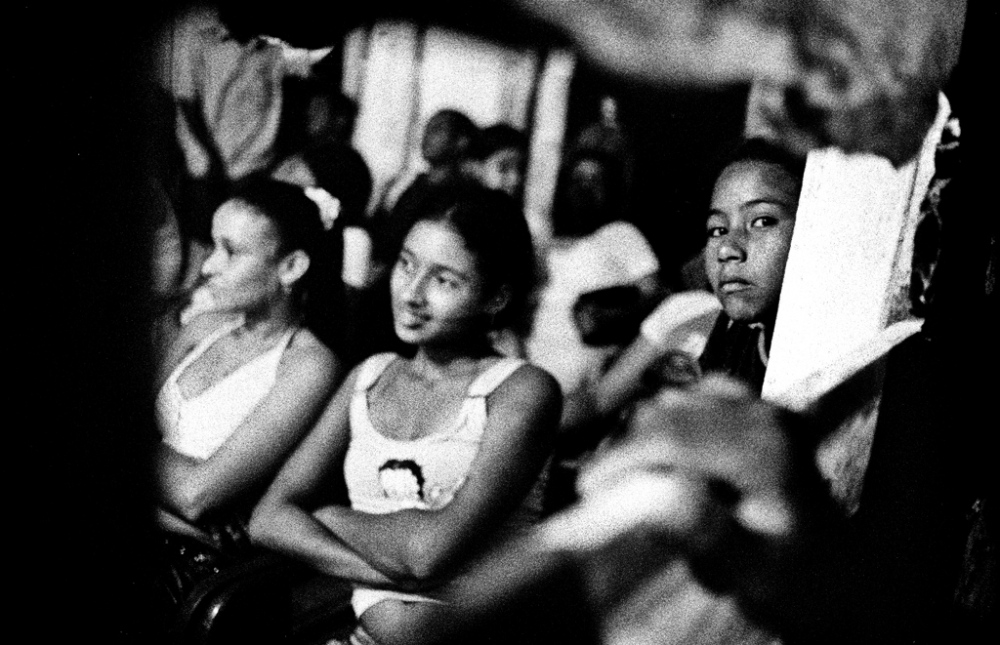 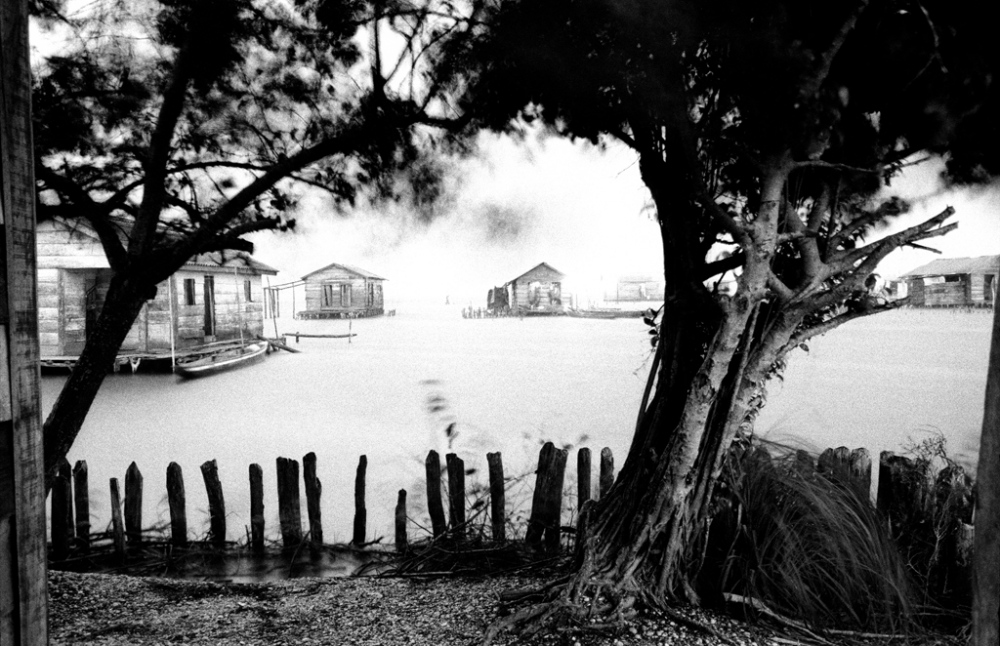 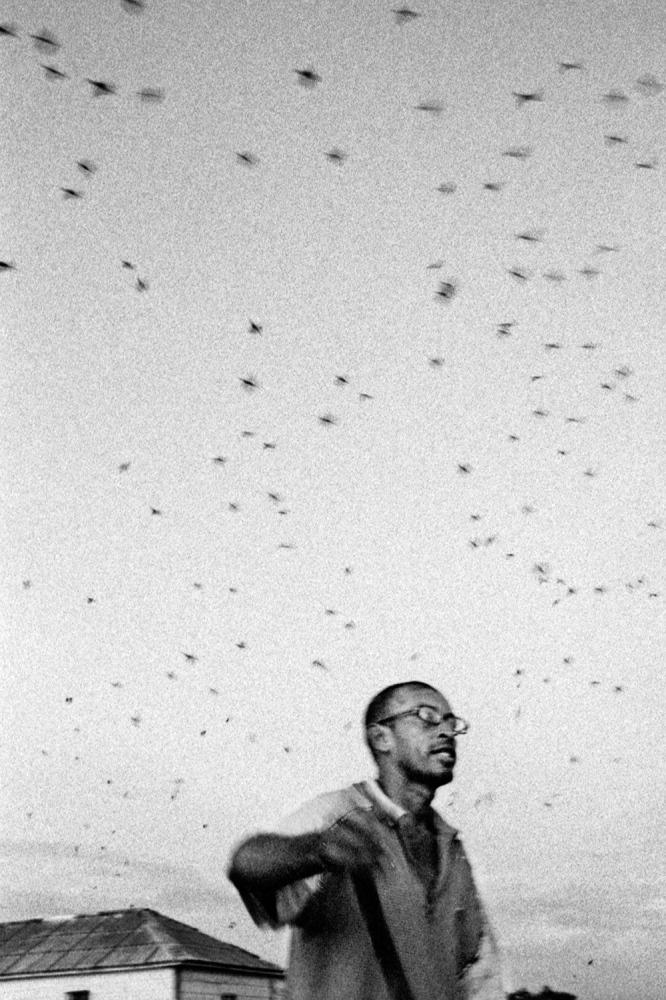 
That is why they don’t let themselves be buried, Sayonara finally understood. That is why they look for the river, because under the earth, alone and quiet, they die, while in the current they travel, they can look at the sky as they please and visit the living… 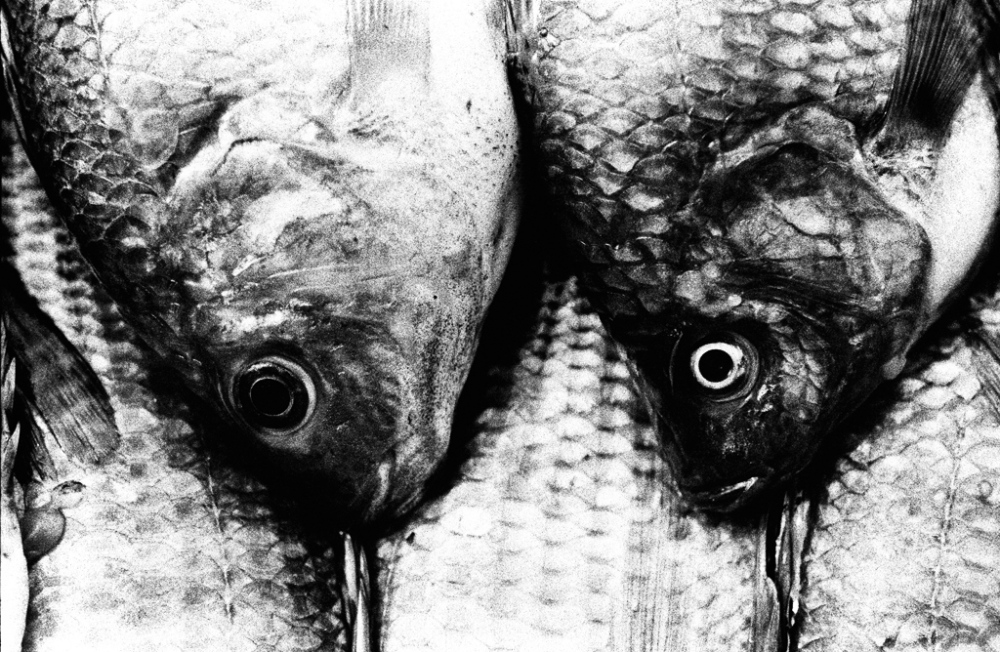 By Juan Orrantia — In 1986 Chris Marker released his famous film Sans Soleil (Sunless) . Partly based in Guinea-Bissau, this..
Jun 6, 2016

By Juan Orrantia — It almost became a topic of dinner conversation. Should we leave? To Miami or to New York? By the early..
Jun 6, 2016