More than once Iâ€™ve asked myself how many people of my generation have done the same, escape. Not to a small town but to Lima, Buenos Aires, New York, Mexico or Madrid. Colombia produces â€œescapeesâ€, that is true. But one day I would like to know how many of them were born like Maya or me during the early 1970s. How many like Maya or me had a peaceful, protected or at least unperturbed childhood. How many bypassed their adolescence and fearfully became adults while all around them the city sank under fear, beneath the noises of bullets and bombs even without there being a declared war, or at least a conventional oneâ€”that is if one such thing exists. That, I would like to know. How many left my city feeling that in one way or another they were saving themselves, and how many felt that by saving themselves they were betraying something. That by the mere fact of escaping a city in flames they were becoming the rats of the proverbial ship. Â
El ruido que hacen las cosas al caer
Juan Gabriel Vásquez 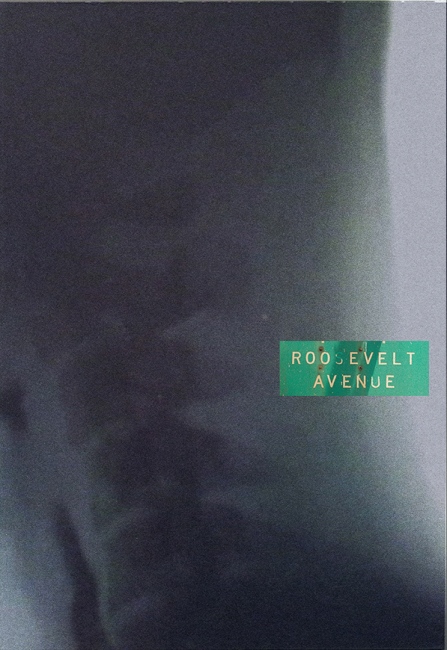 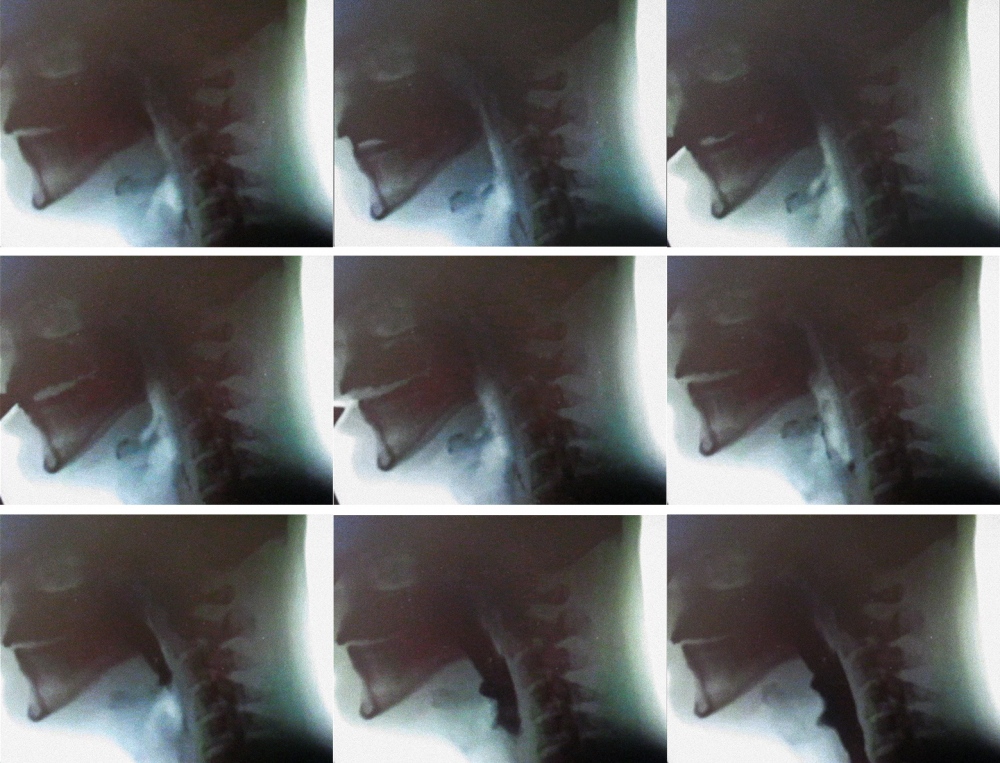 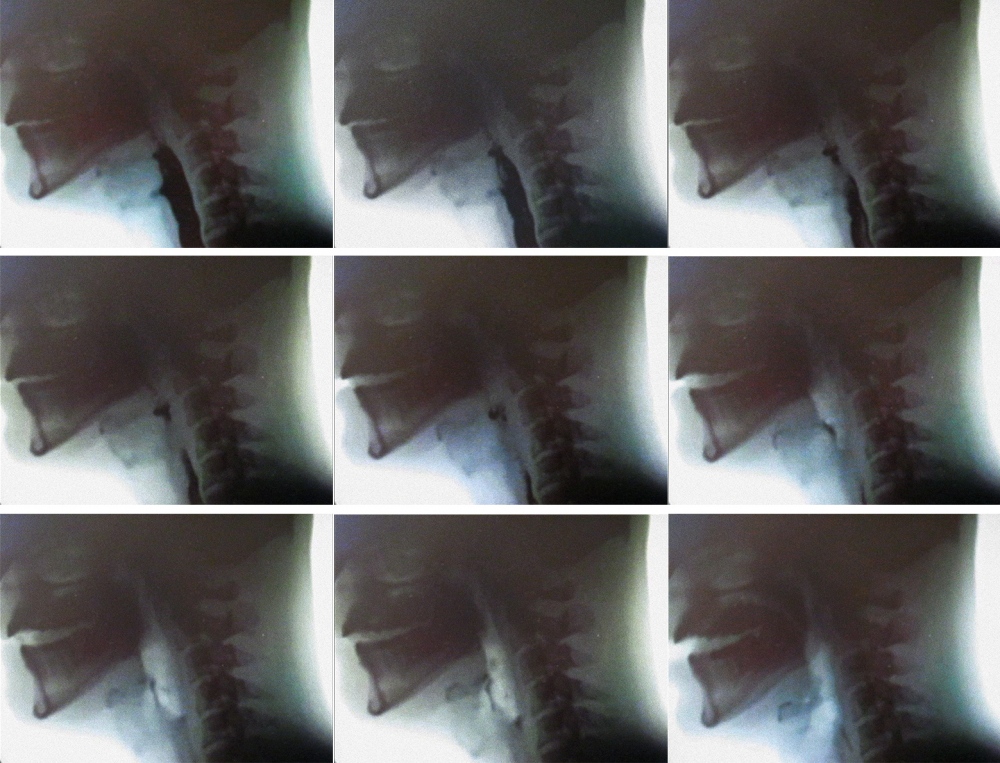 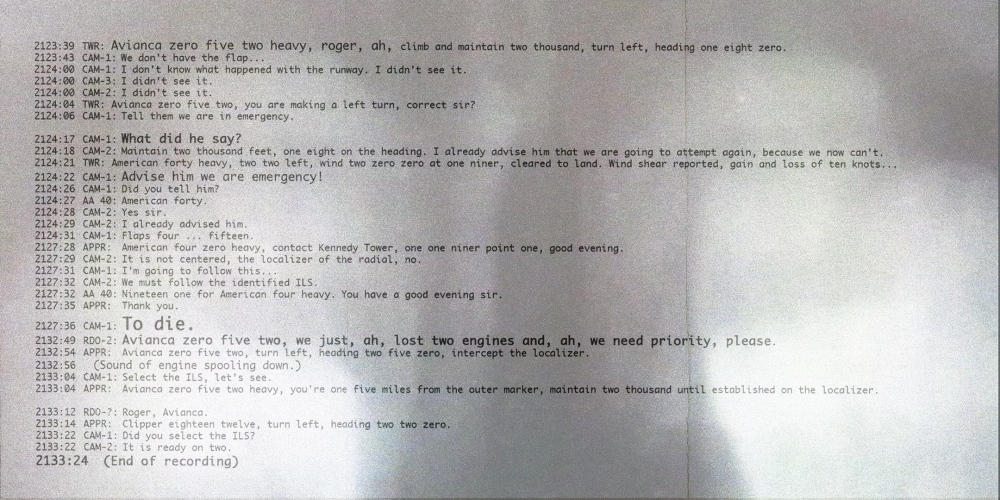 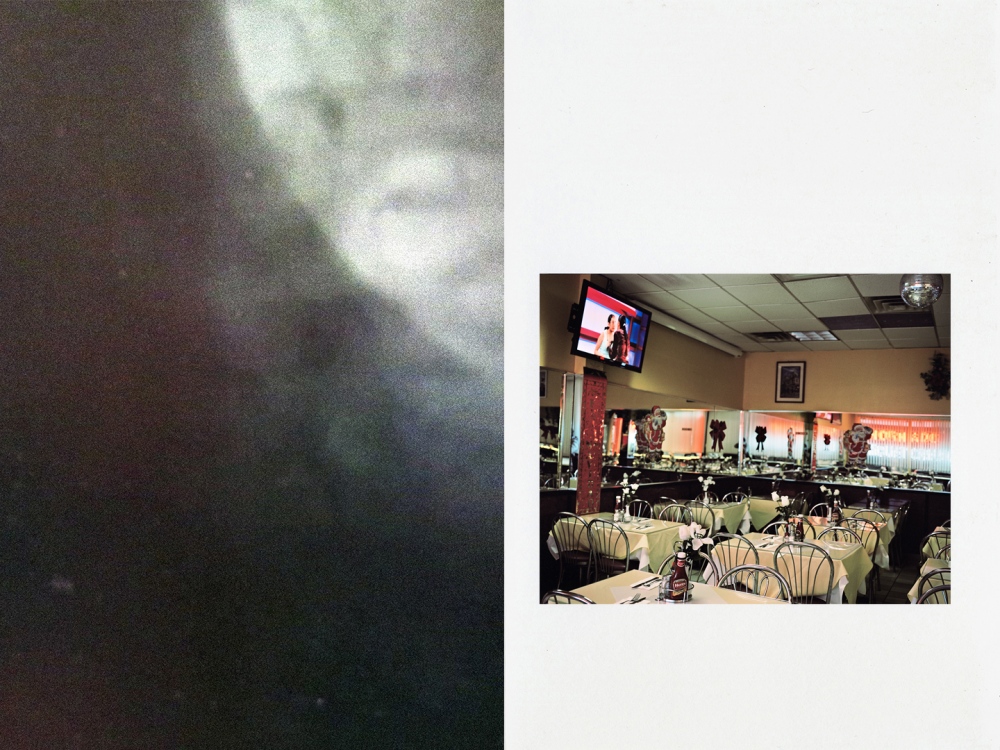 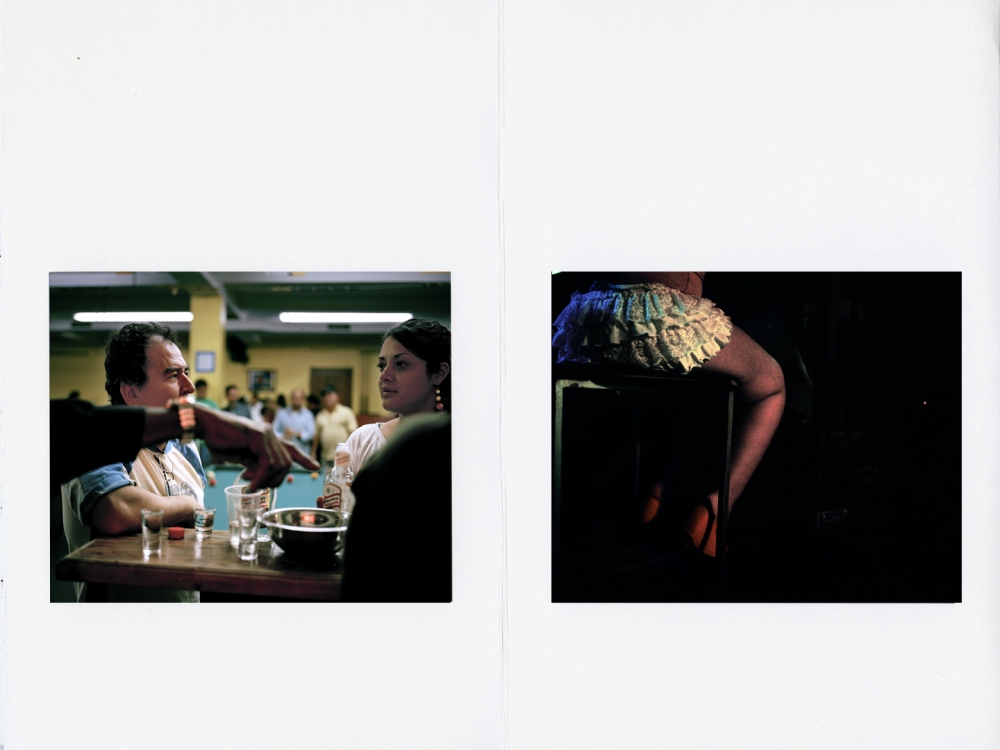 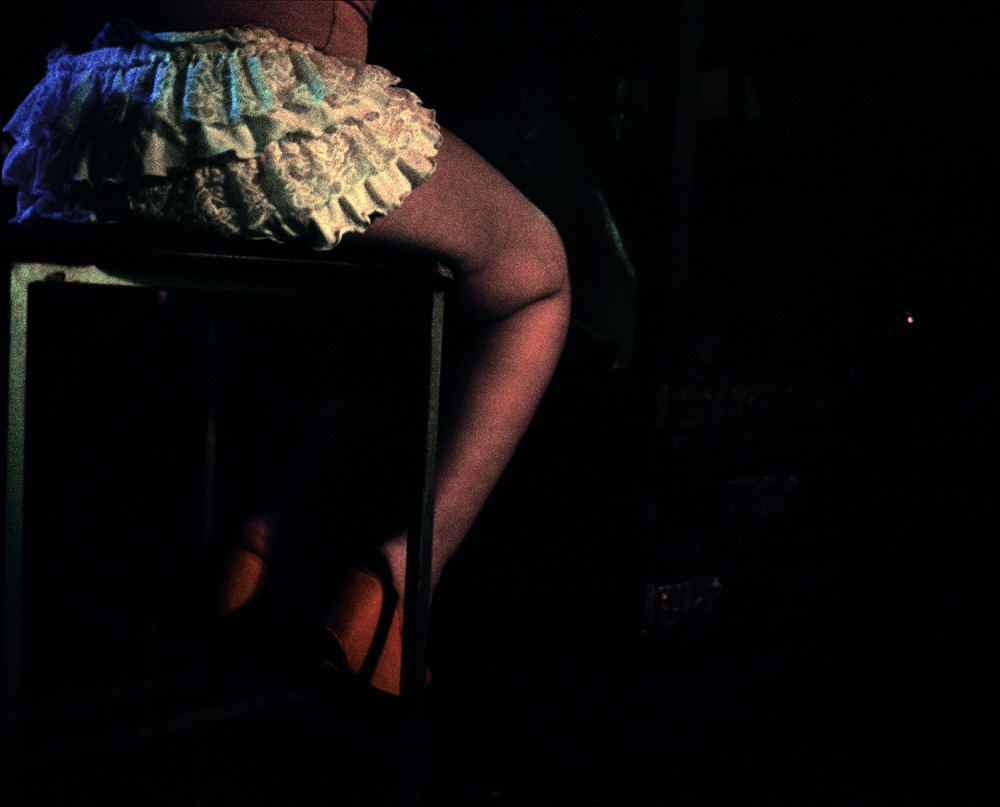 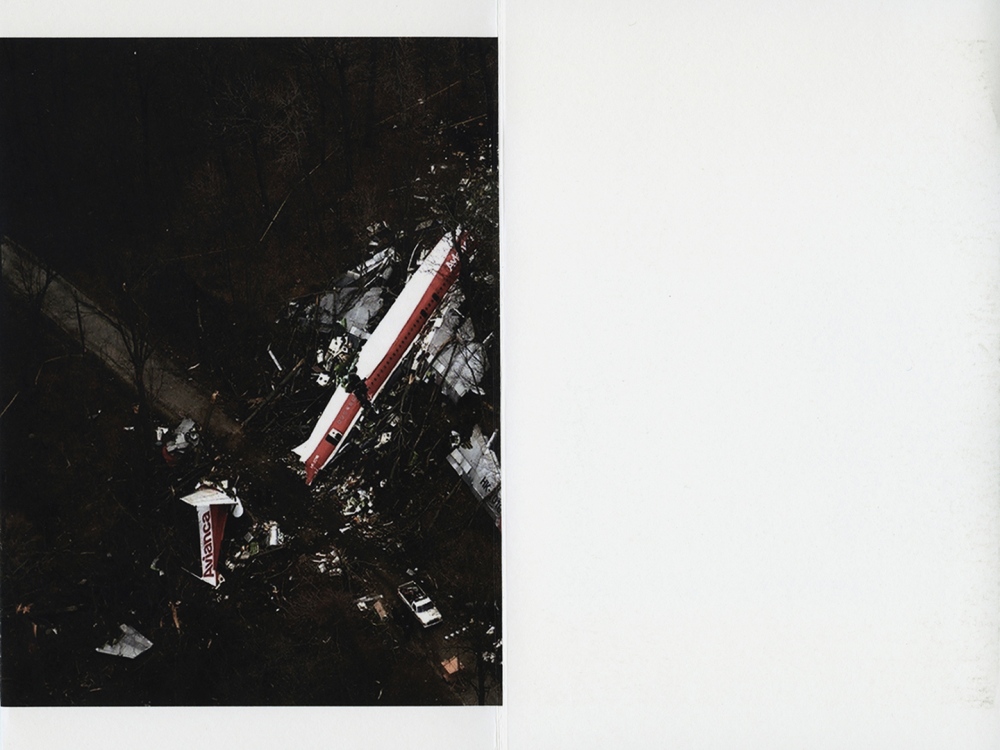 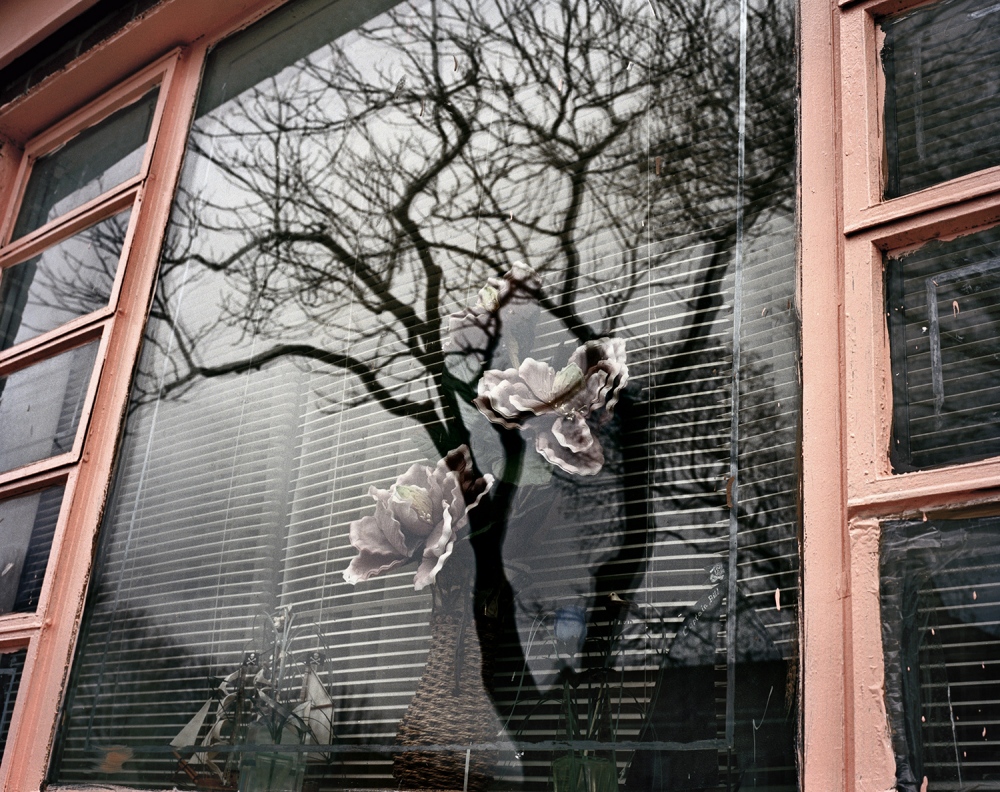 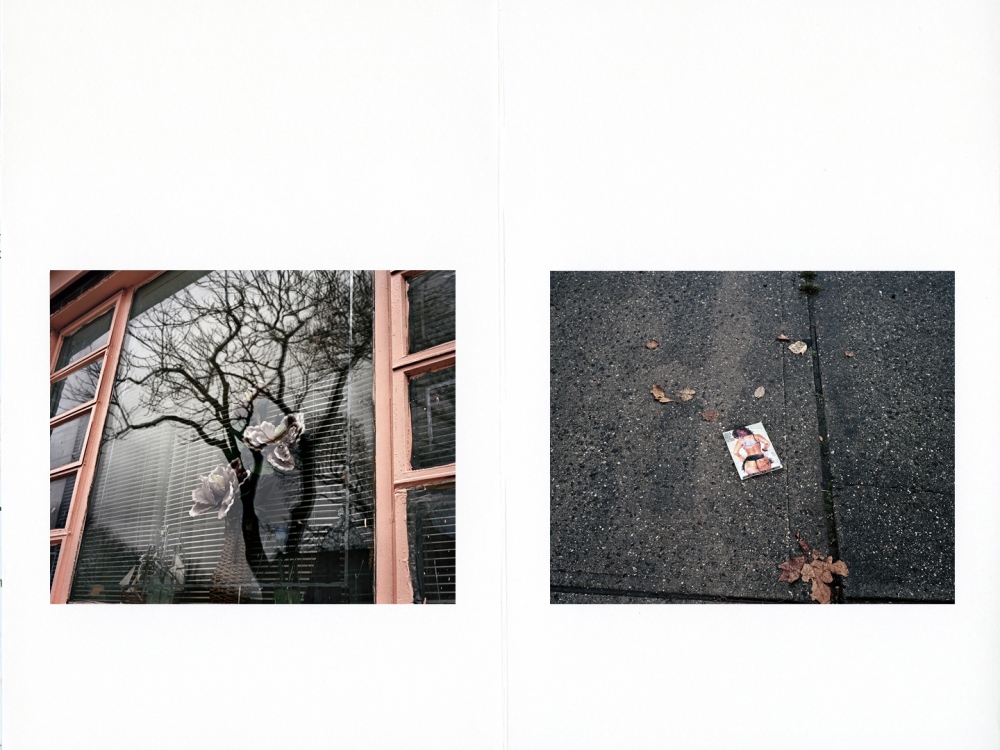 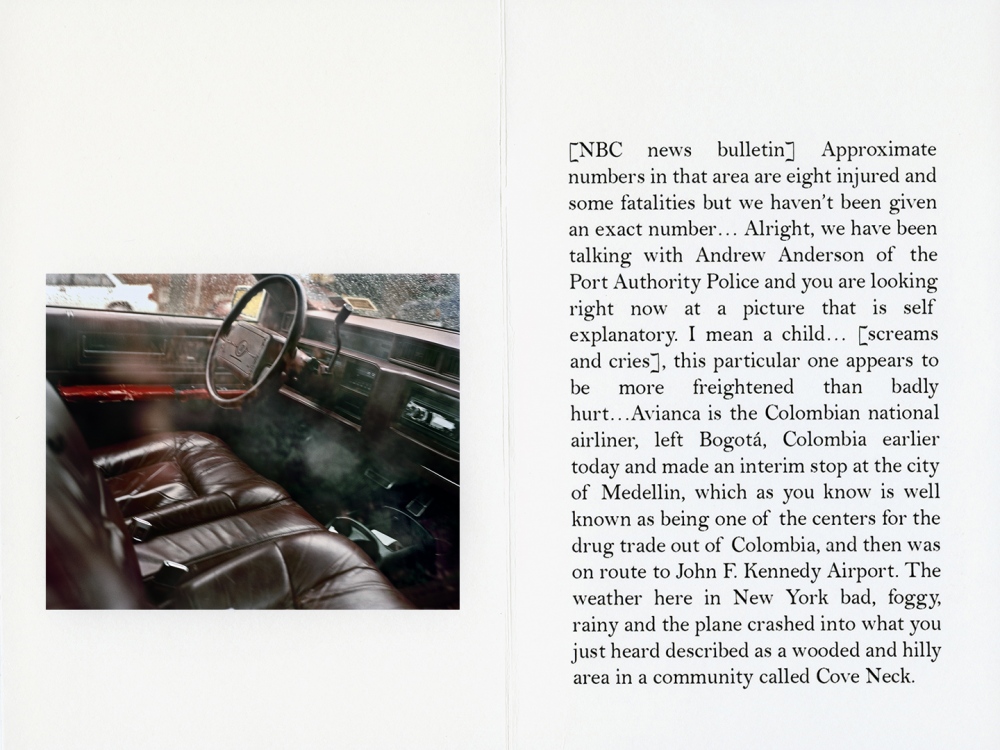 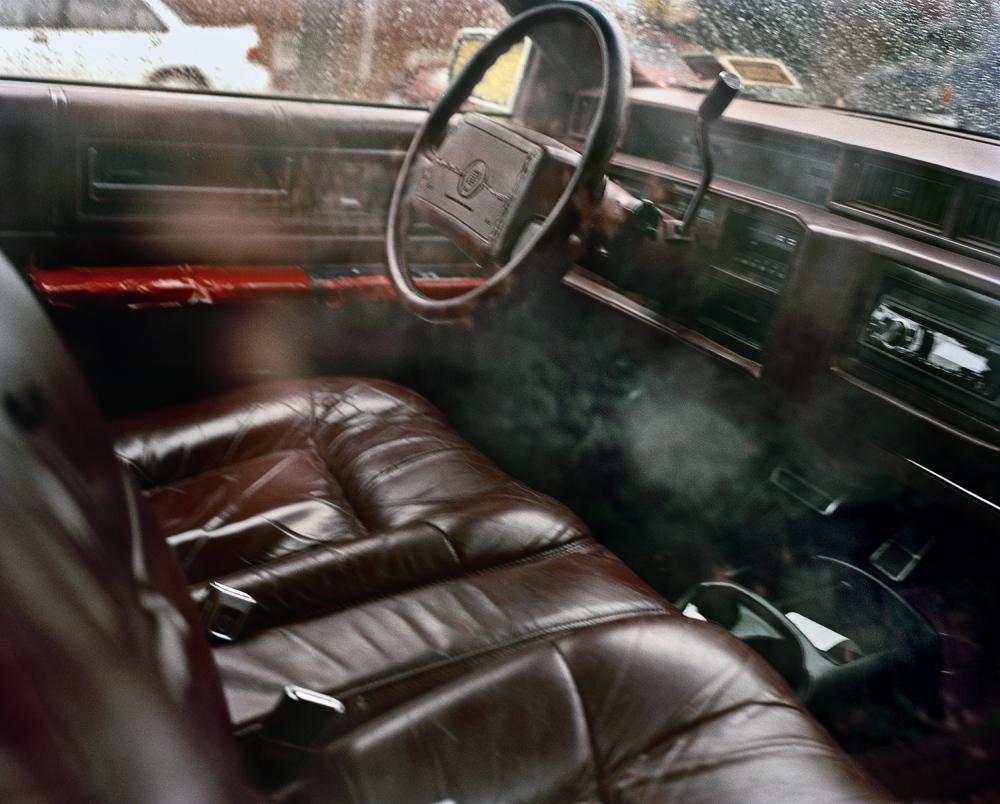 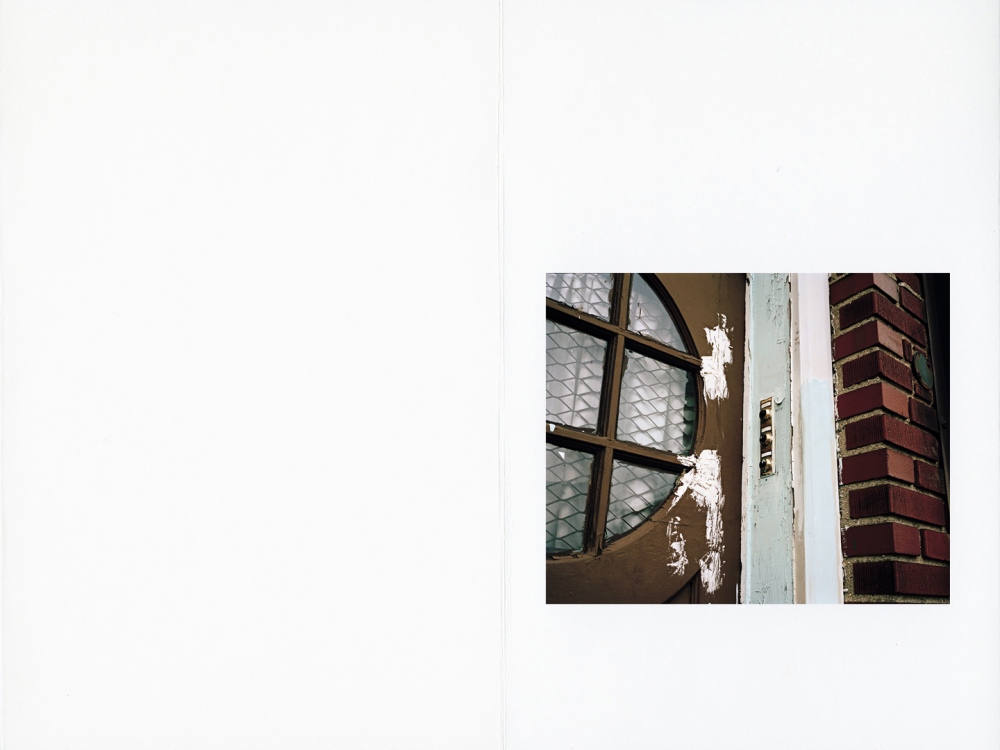 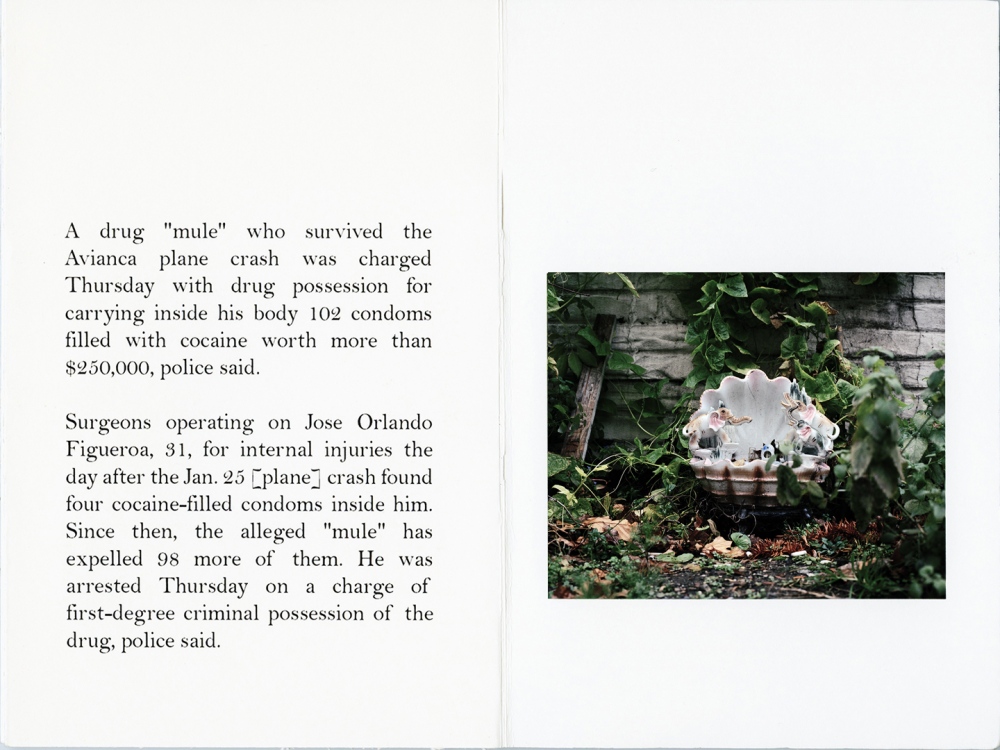 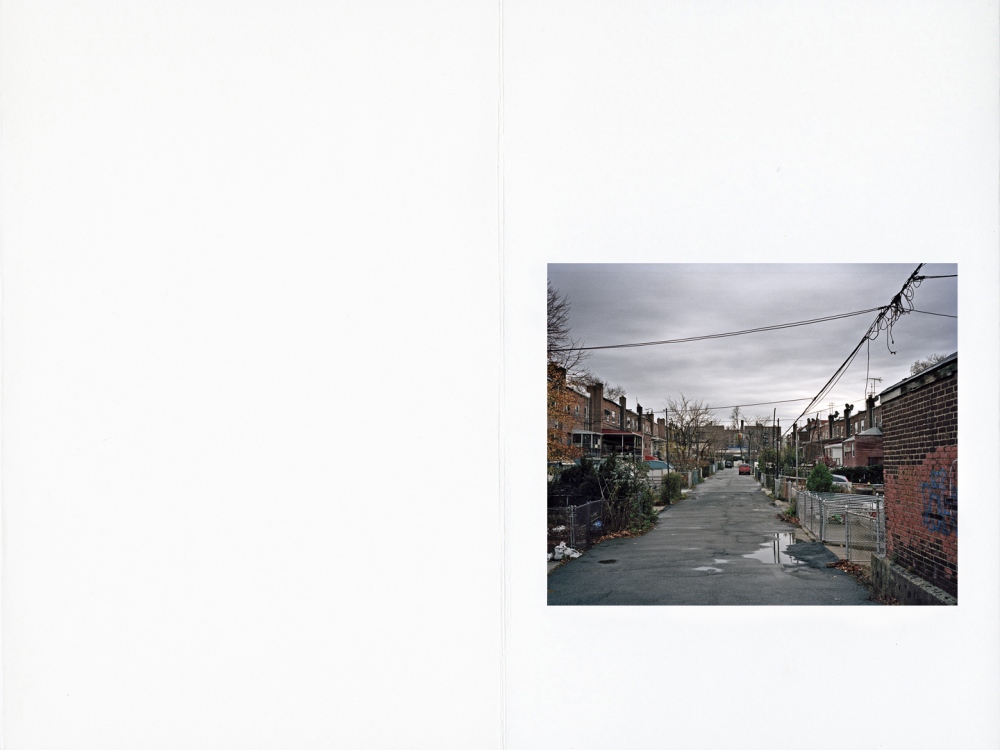 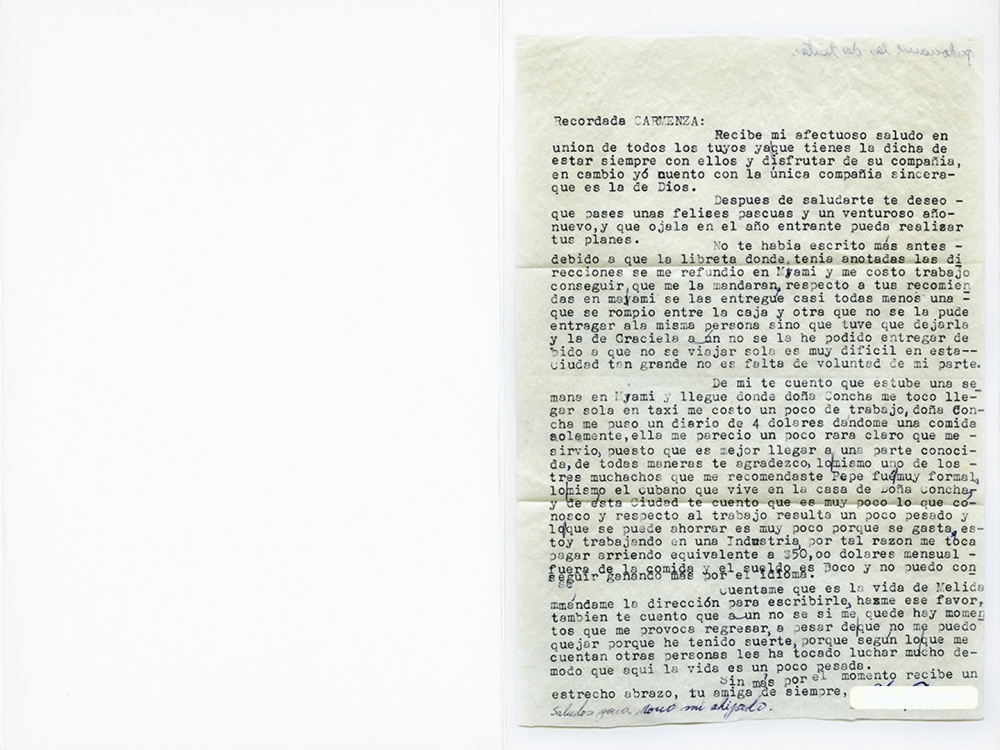 It almost became a topic of dinner conversation. Should we leave? To Miami or to New York? By the early 1990s the war declared by Pablo Escobar meant bombs were going off and killings taking place more often than not. A plane had been blown up in mid air, a politician almost killed with a rocket launcher. The level of violence was almost incredible, and still in a sense it was a defiance to the many years of class separation that money was now confronting. People were ready to flee, and New York and Miami were favorite destinations.

New York had been attracting Colombian migrants since the 1960s, and many were now fleeing there in pursuit of the American dream and a peaceful environment. But so were the drug dealers and barons. After all, this was the major port of entry, the other side of the business, the place for connections, sales and ultimately where it all took place. Soon, the cold streets of Little Colombia, as the area around 82nd st. and Roosevelt Ave in Jackson Heights was known, saw the unthinkable. Journalists being gunned down in plain daylight at restaurants, police officers confronted with bribes that were impossible to refuse, and men with guns shooting in celebration after a football game. The clubs that filled Roosevelt Ave were now loaded with gorgeous girls, raucous fashion, high end prostitutes and every other famous singer that was brought here by barons, flown in from Colombia and Mexico.

And then it all started to change. After the death of Escobar people fled, barons went under. Little Colombia was left to its own (not so glorious) fame. Average Colombians lived now with the stereotype of the narco while other mafias started to take over the business. The image was to powerful to erase, and those who could, left to the suburbs of New Jersey and Long Island.

This foldout booklet revises this history and its leftovers by way of the airplane crash that took place on January 25, 1990 as the Colombian airliner Avianca Flight 52 made its descent into JFK airport.

By Juan Orrantia — In 1986 Chris Marker released his famous film Sans Soleil (Sunless) . Partly based in Guinea-Bissau, this..
Jun 6, 2016