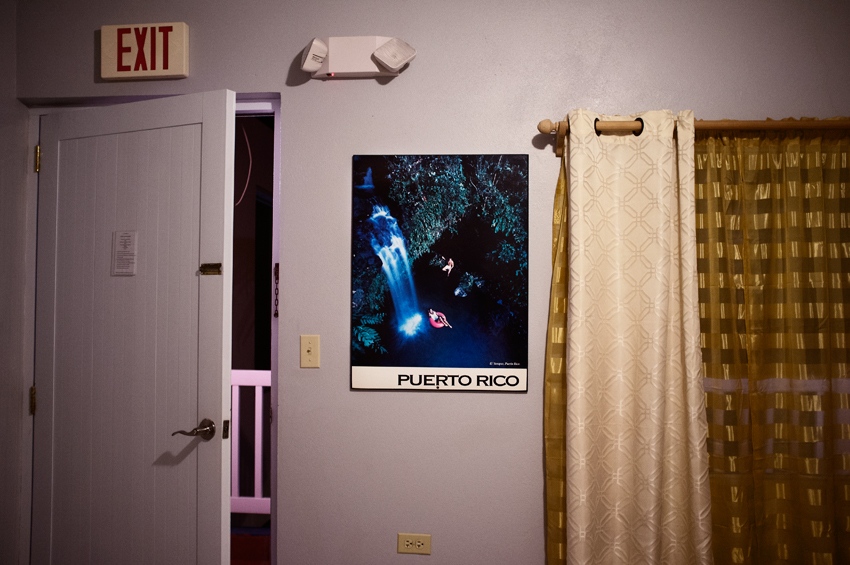 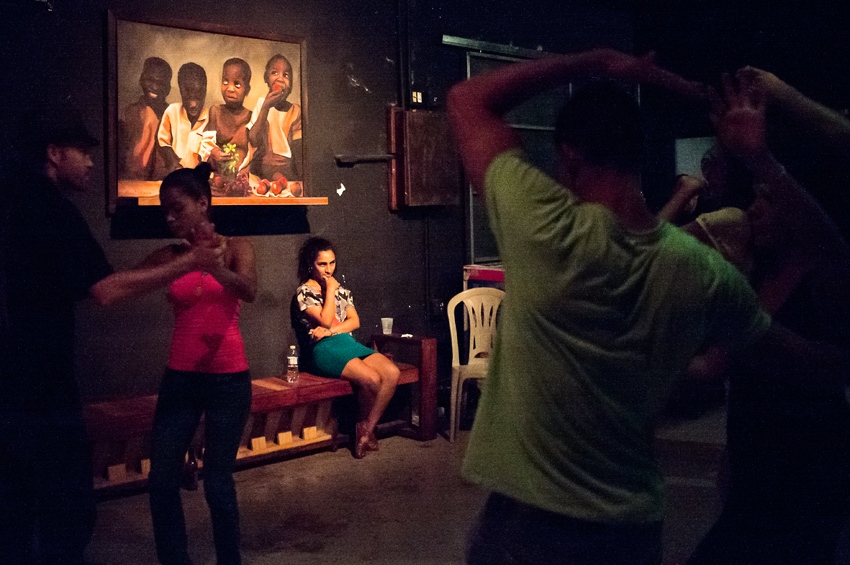 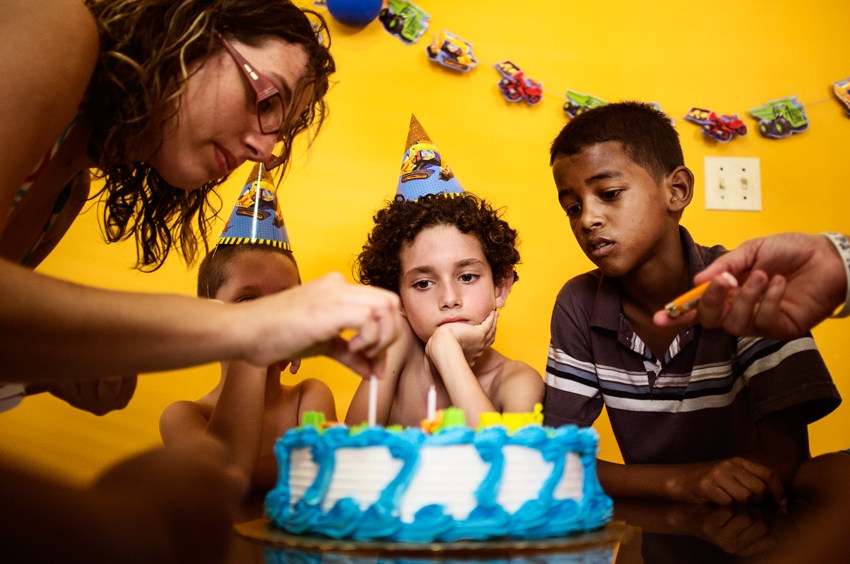 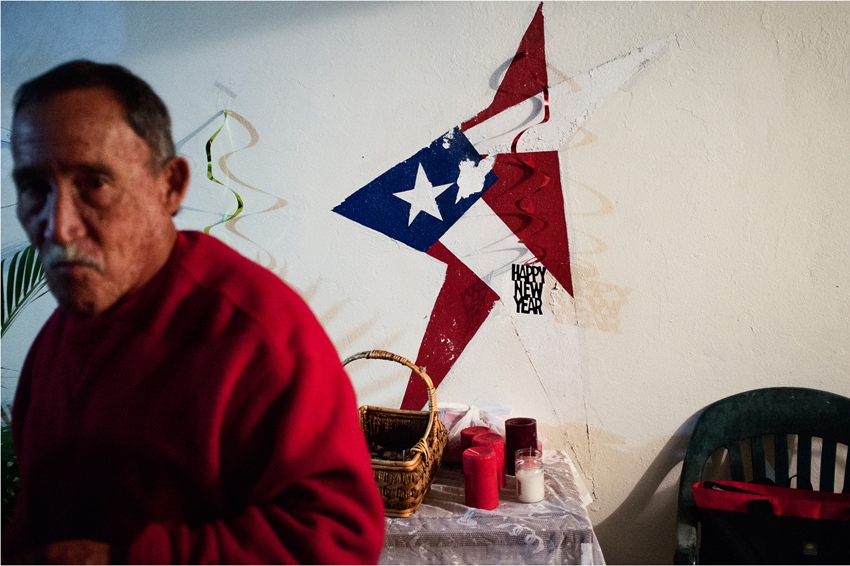 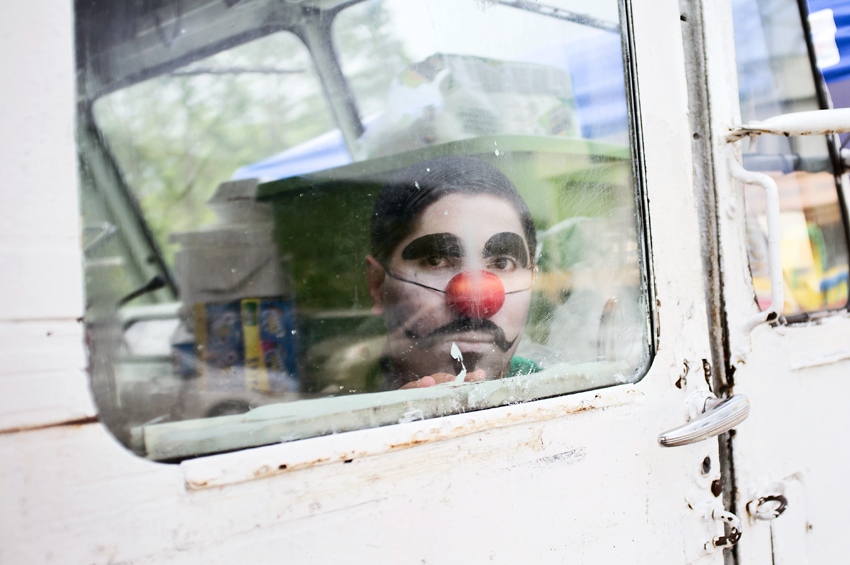 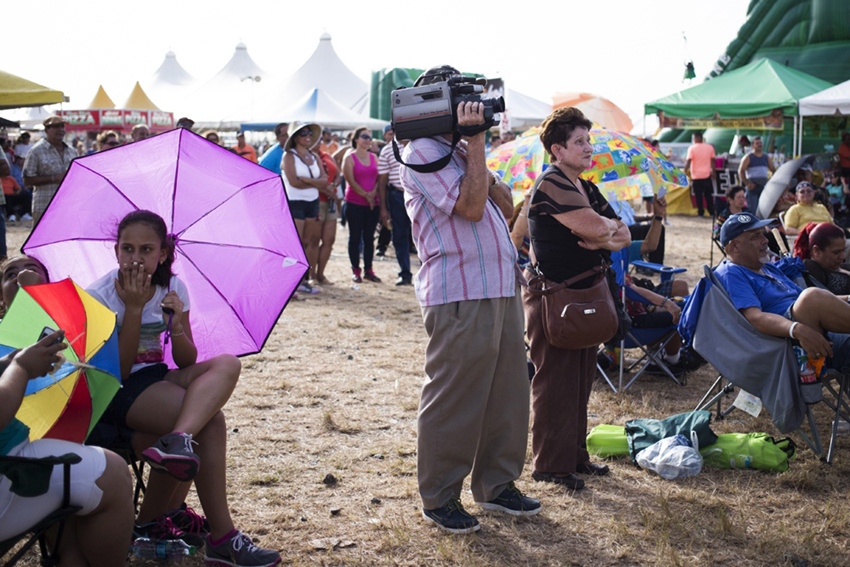 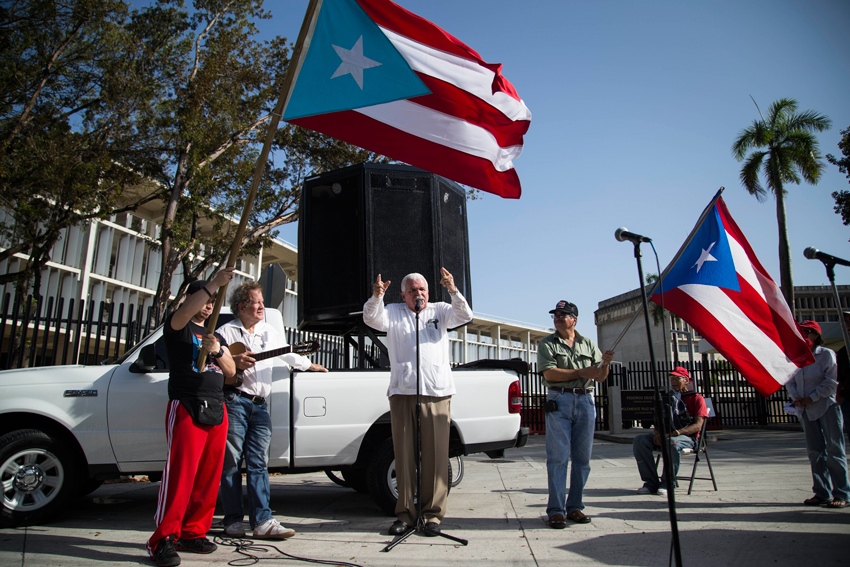 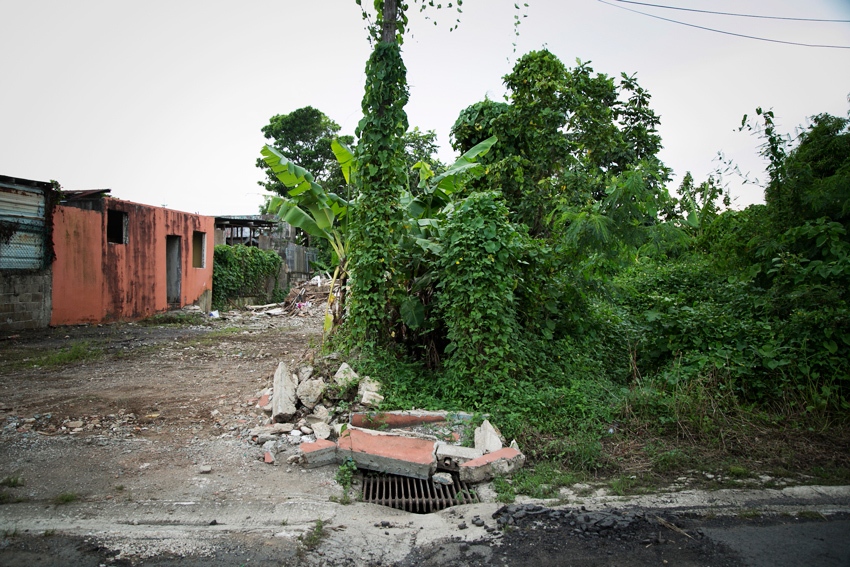 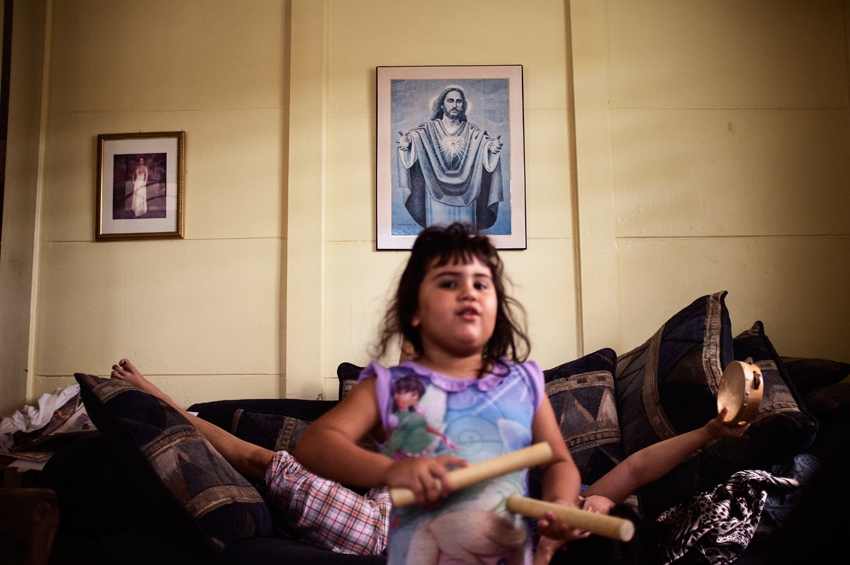 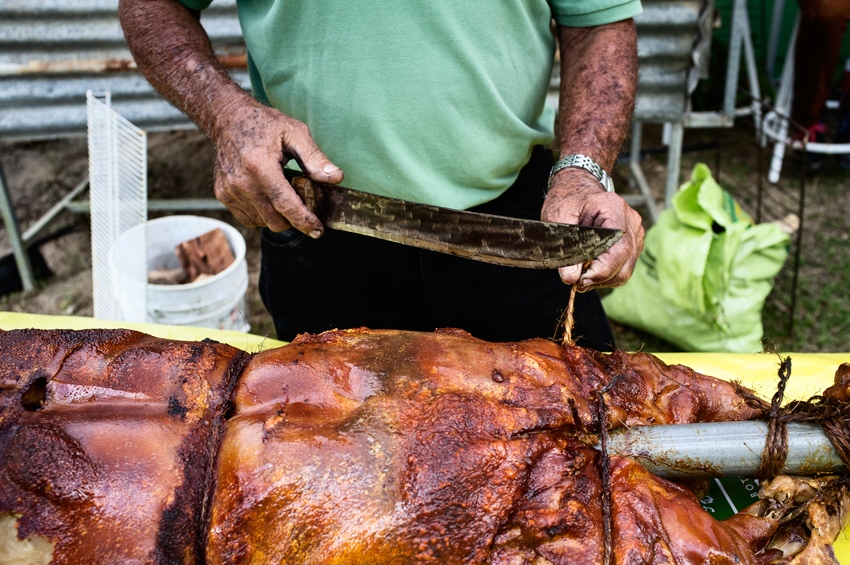 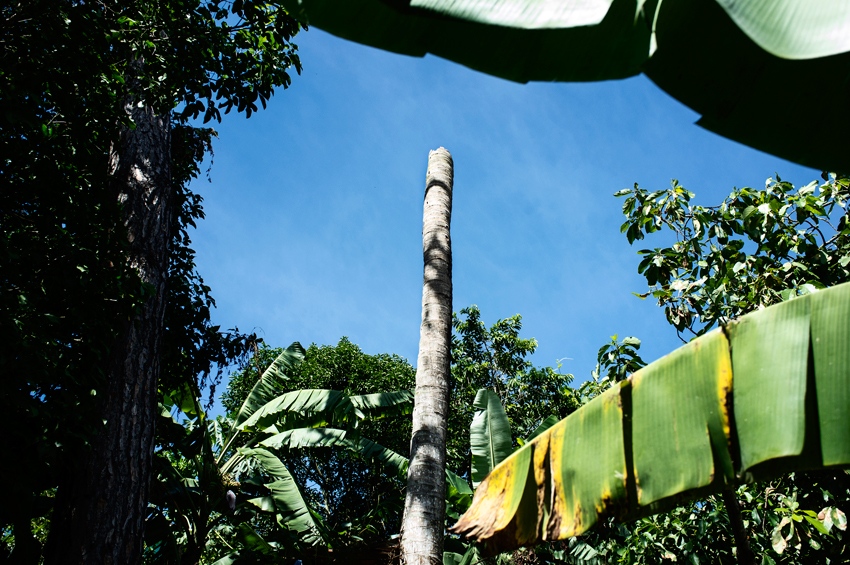 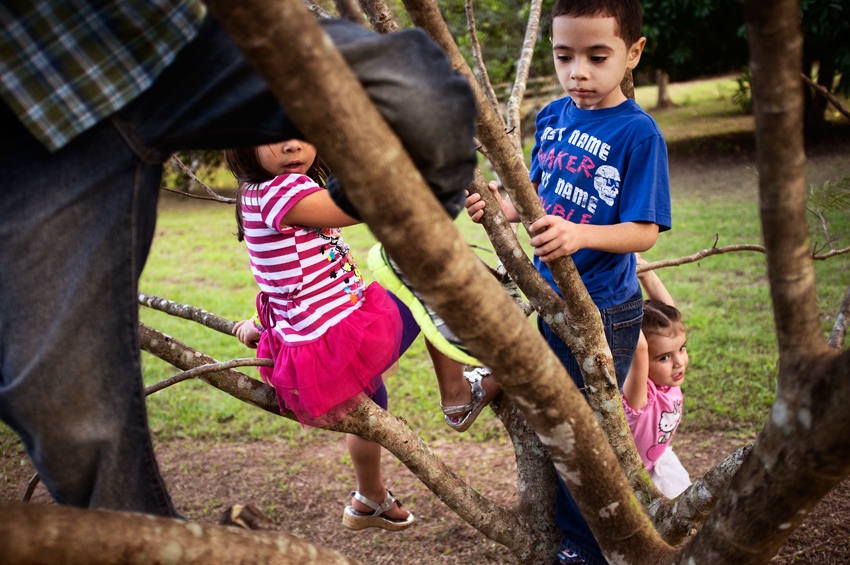 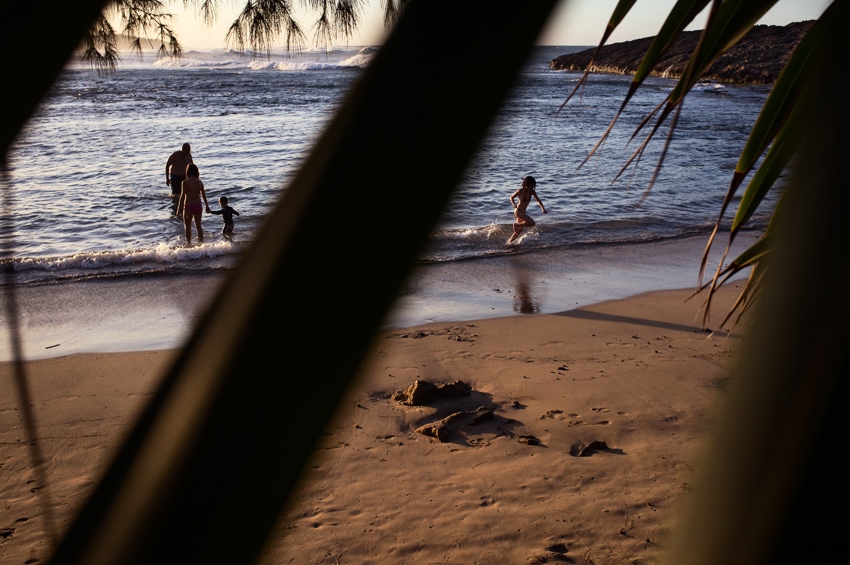 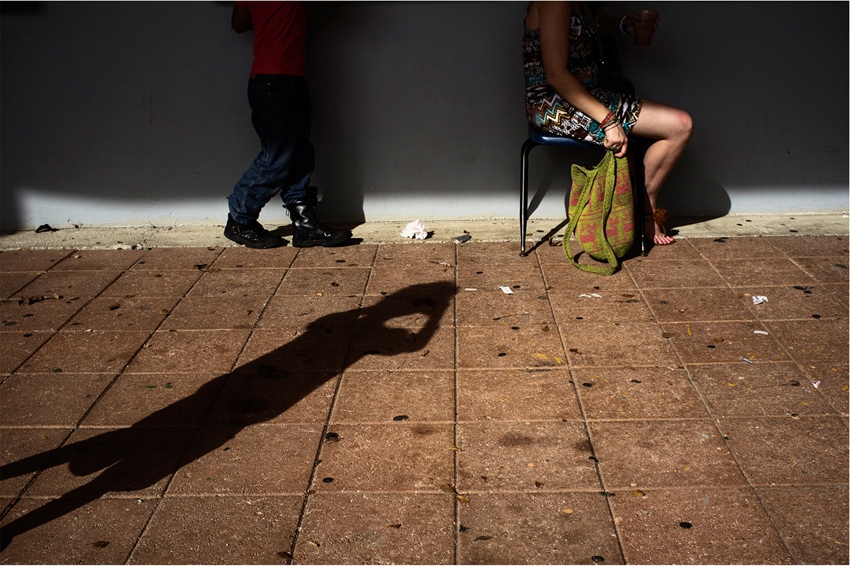 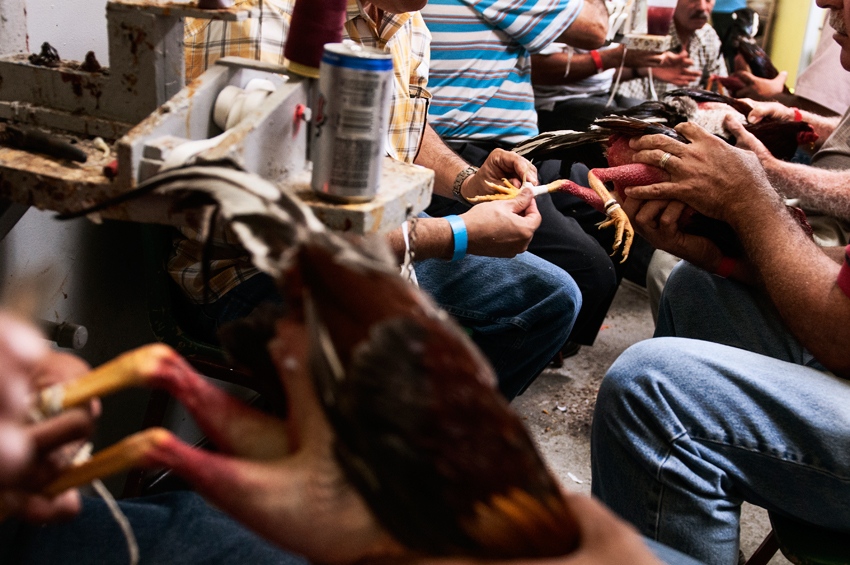 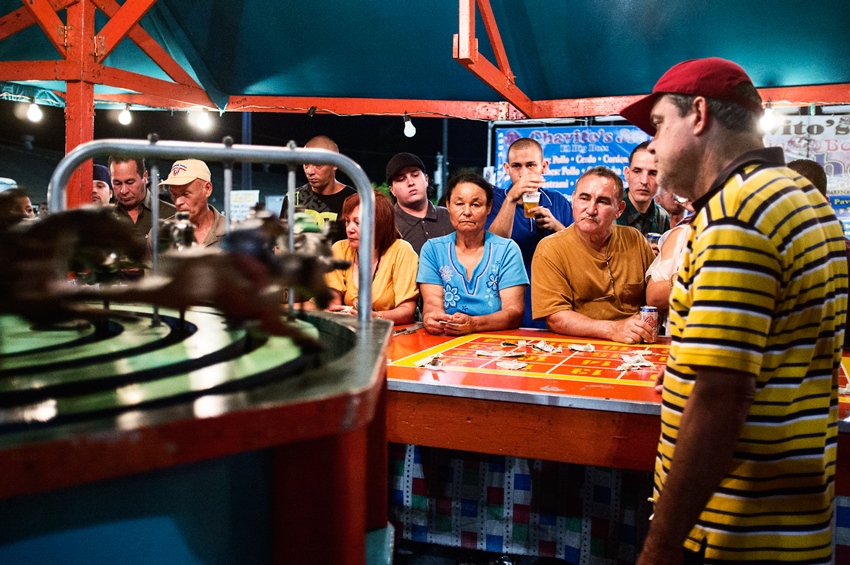 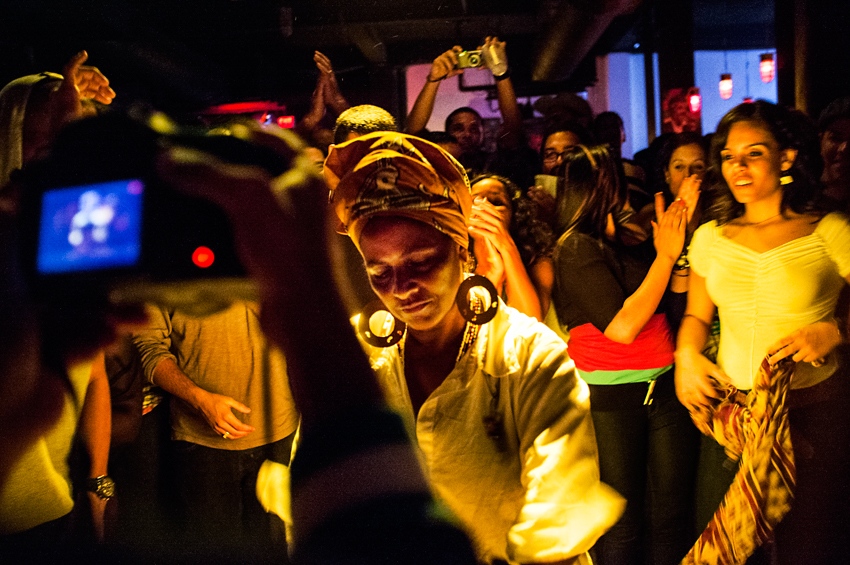 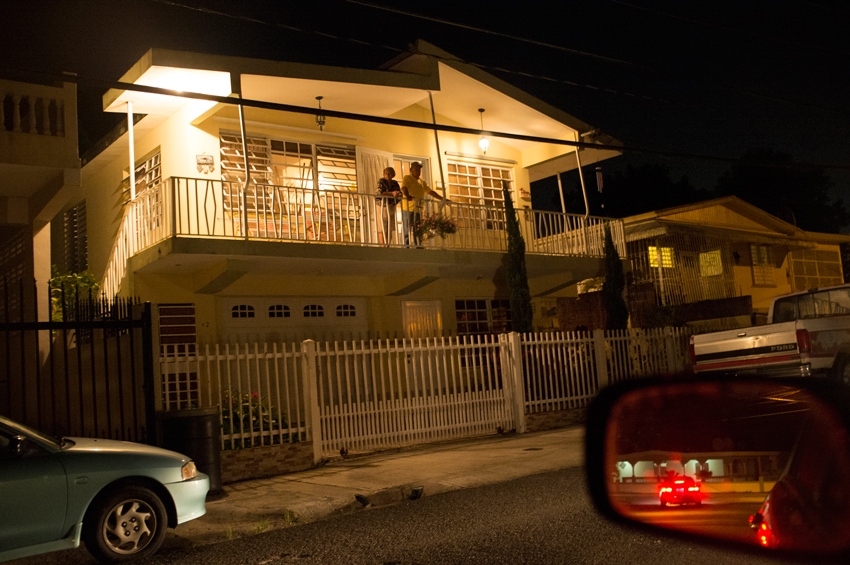 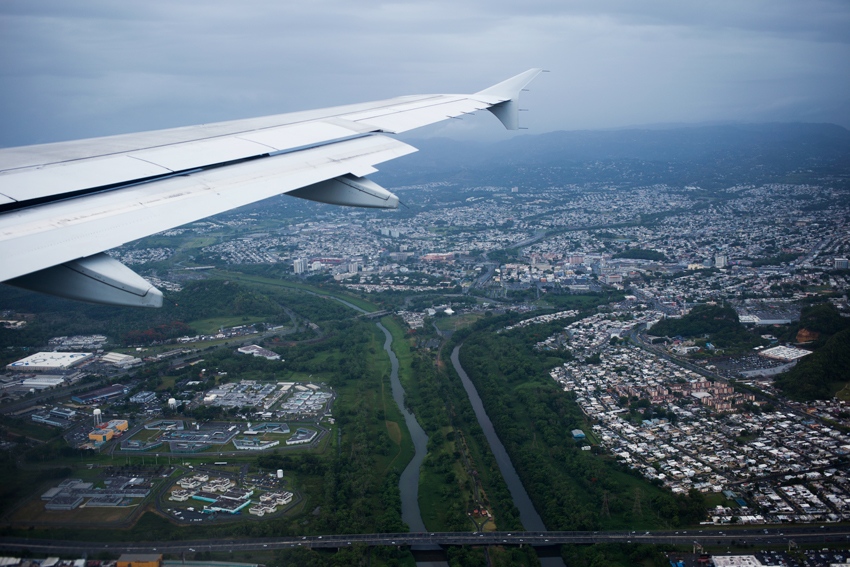 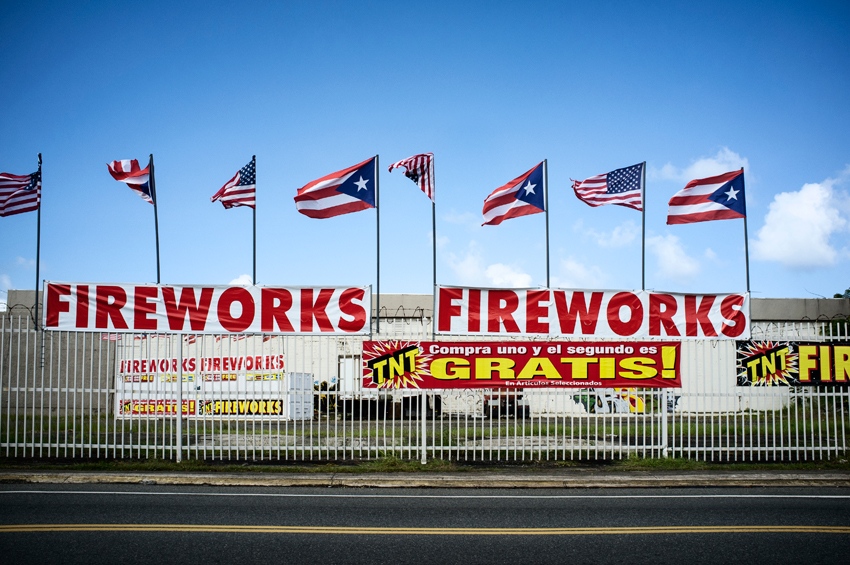 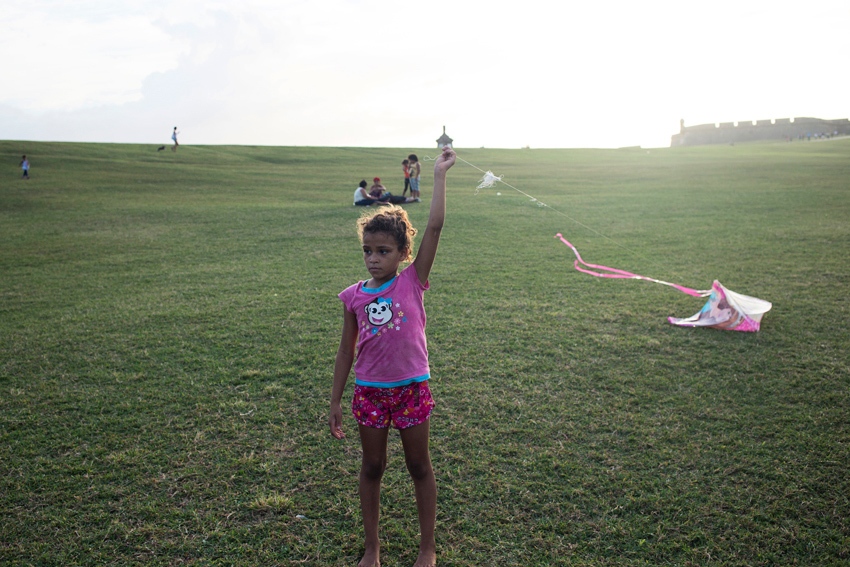 Puerto Rico is a small island in the Caribbean that belongs to United States but is not part it, according to the Supreme Court’s definition of the “unincorporated territory.”

Its political limbo, built by its territorial status and self-identity crisis, has been carried over for more than 500 years of colonization.

Through the subtlety of daily life, the chaos of politics, the hardship of the economic crisis, and now with hurricane Maria’s aftermath our story emerges – with its celebrations and contradictions.

This is an ongoing long-term project.