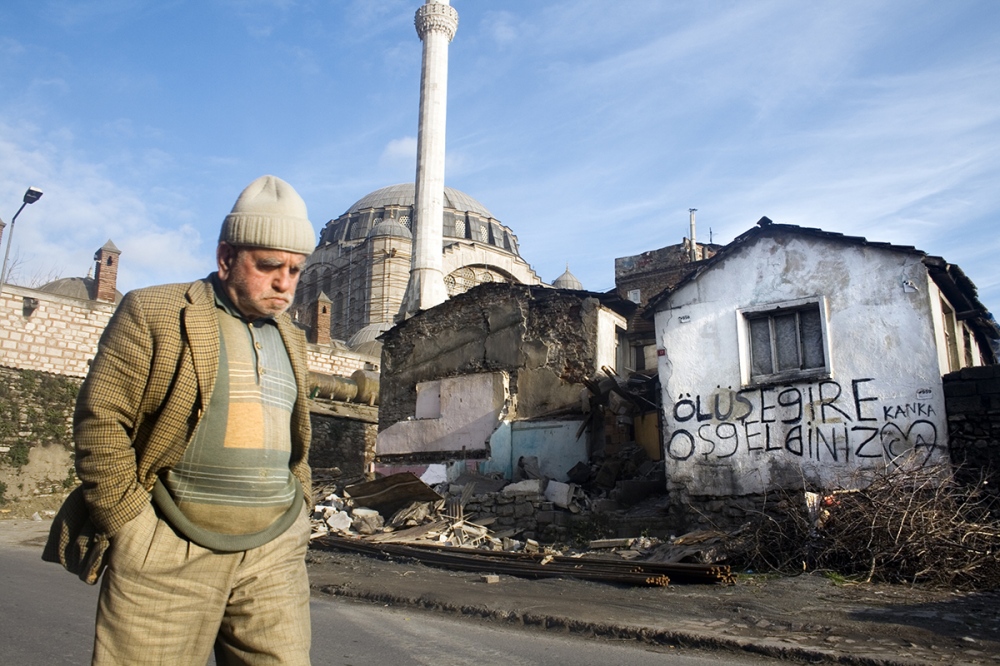 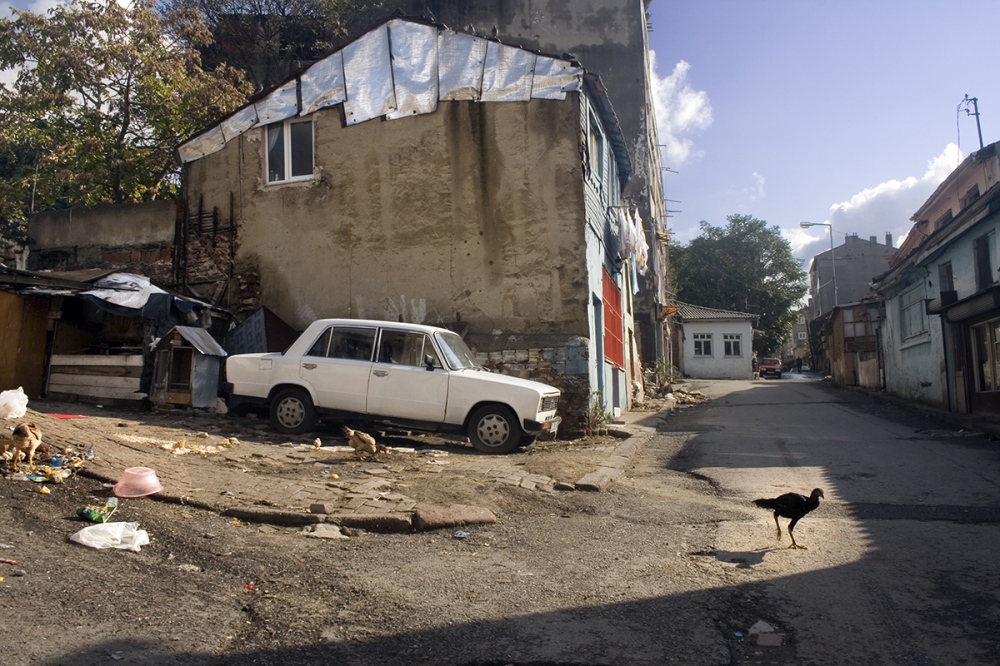 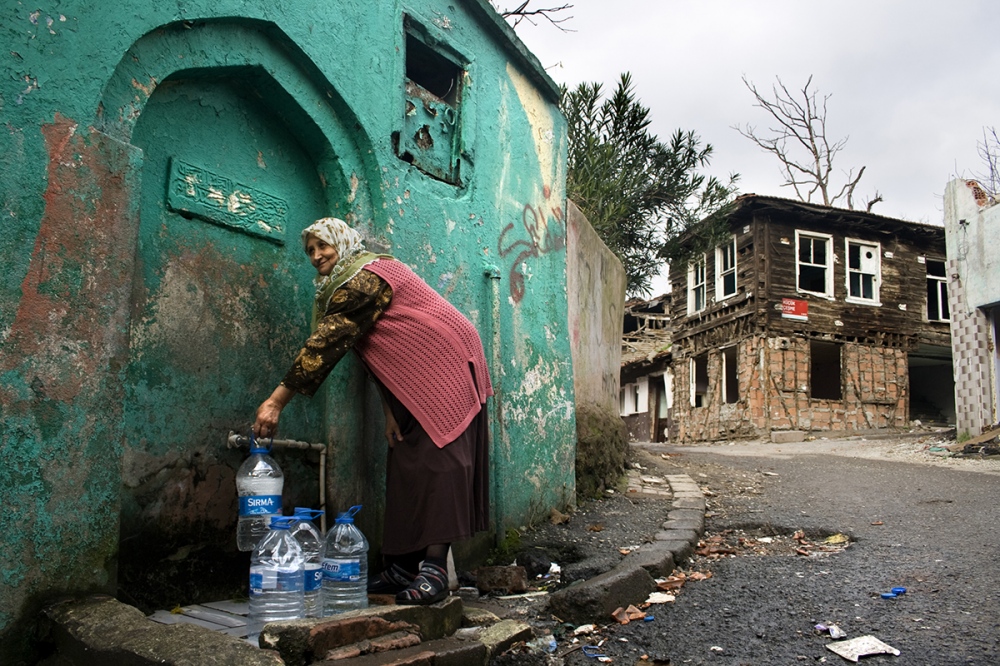 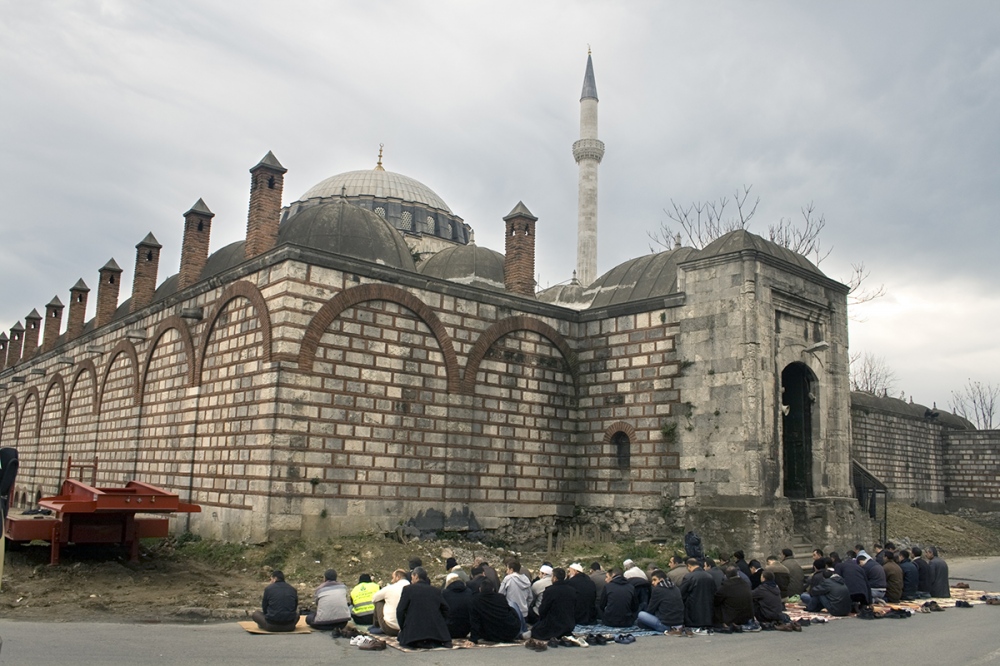 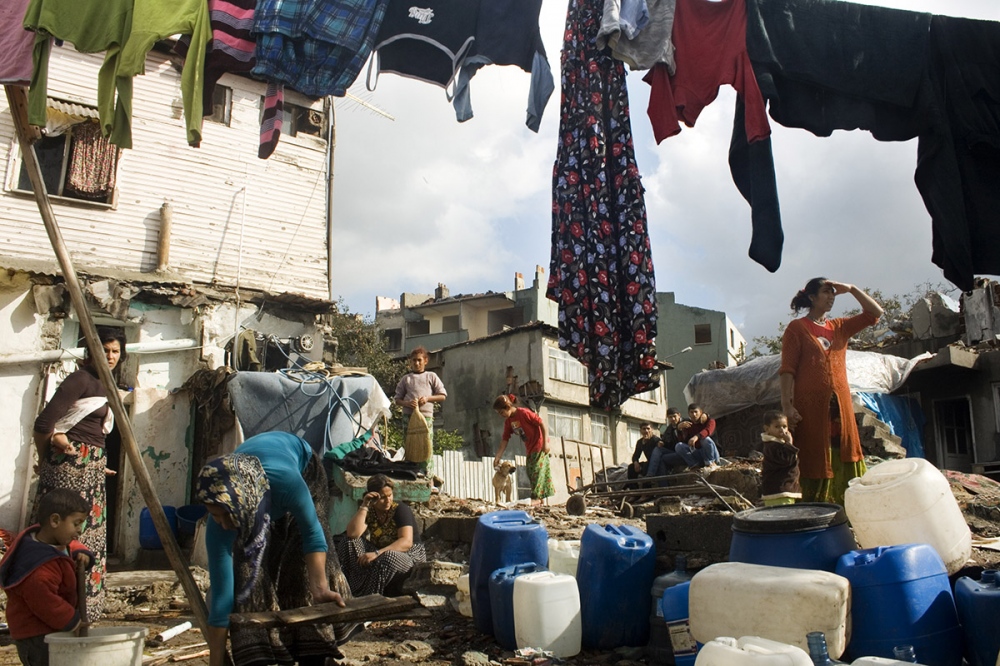 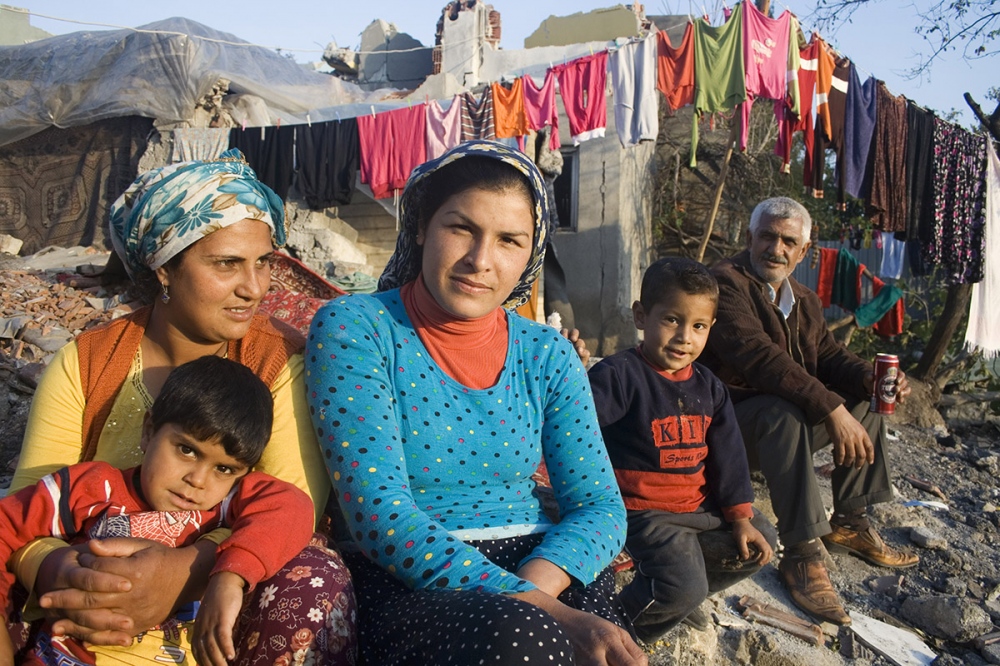 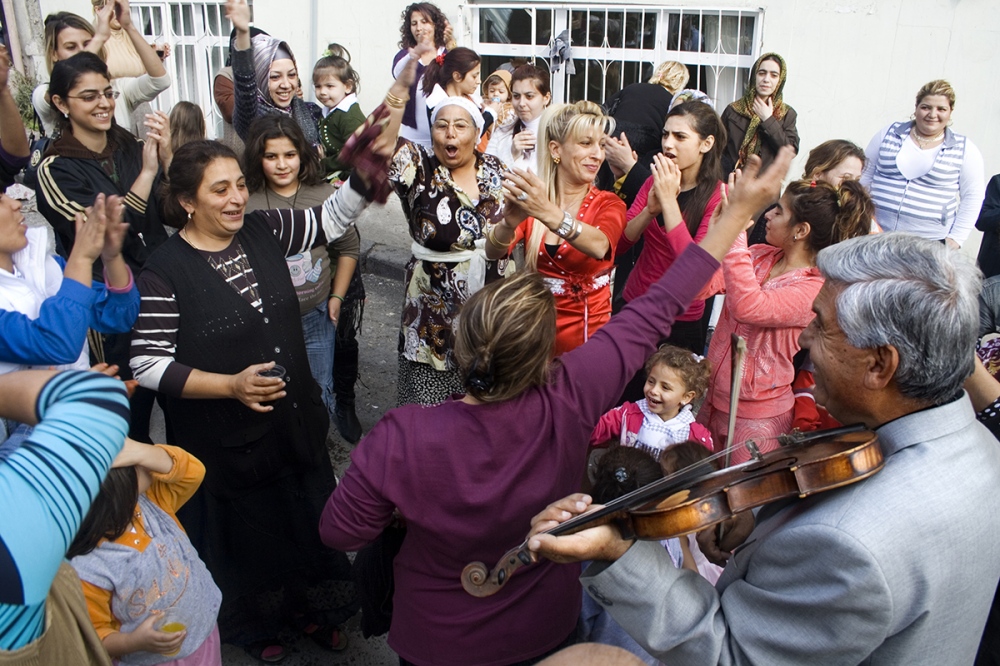 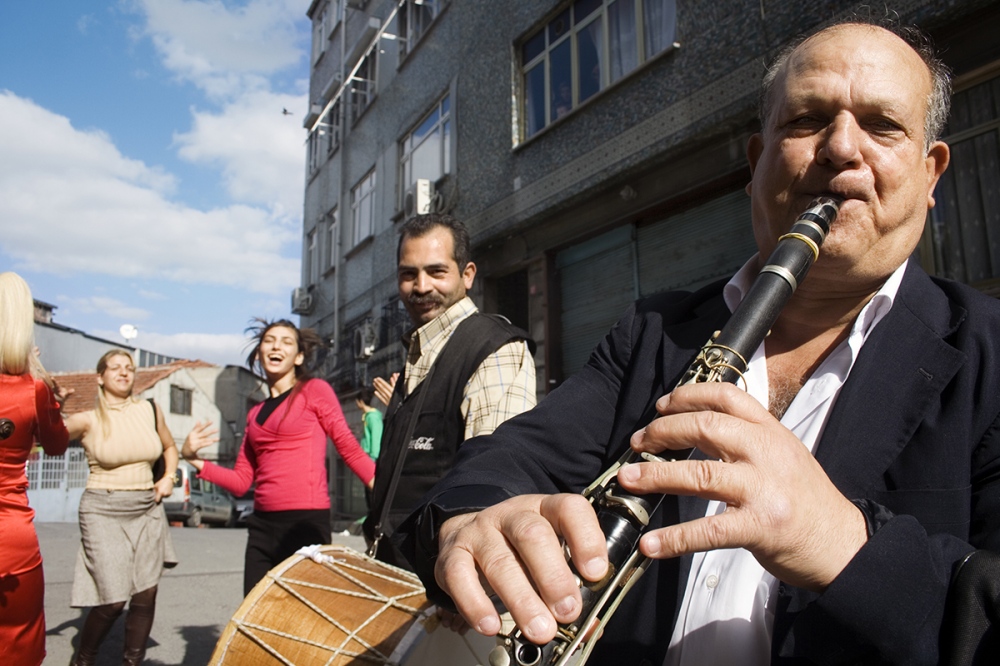 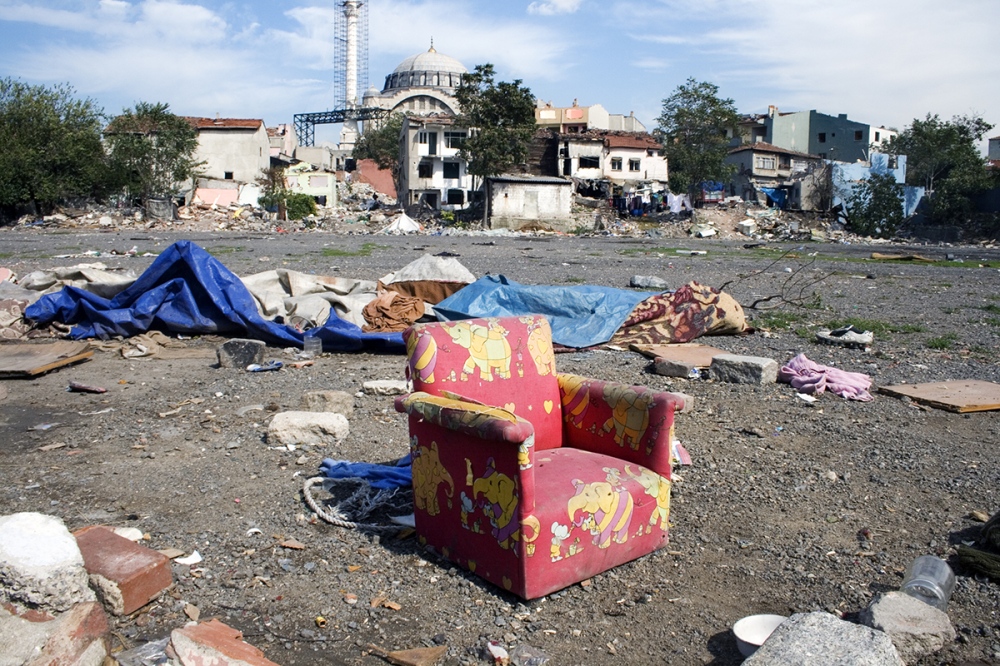 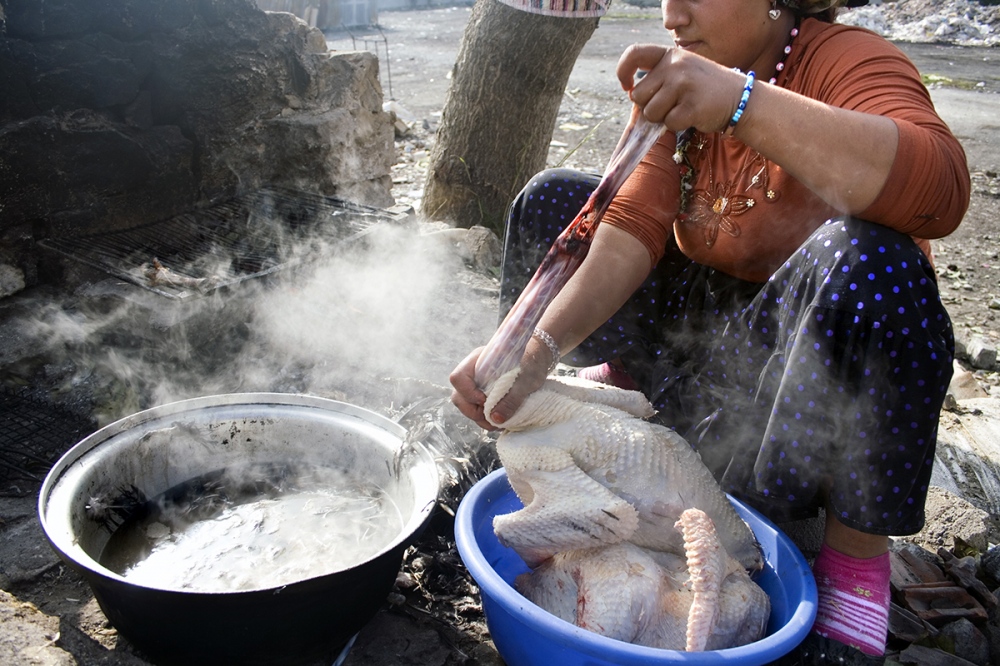 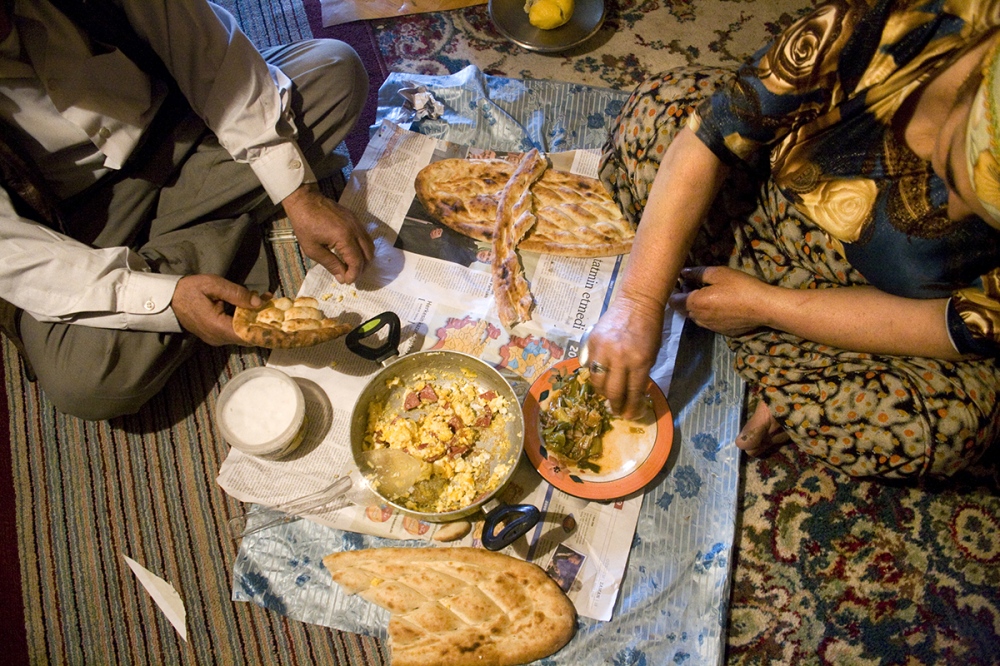 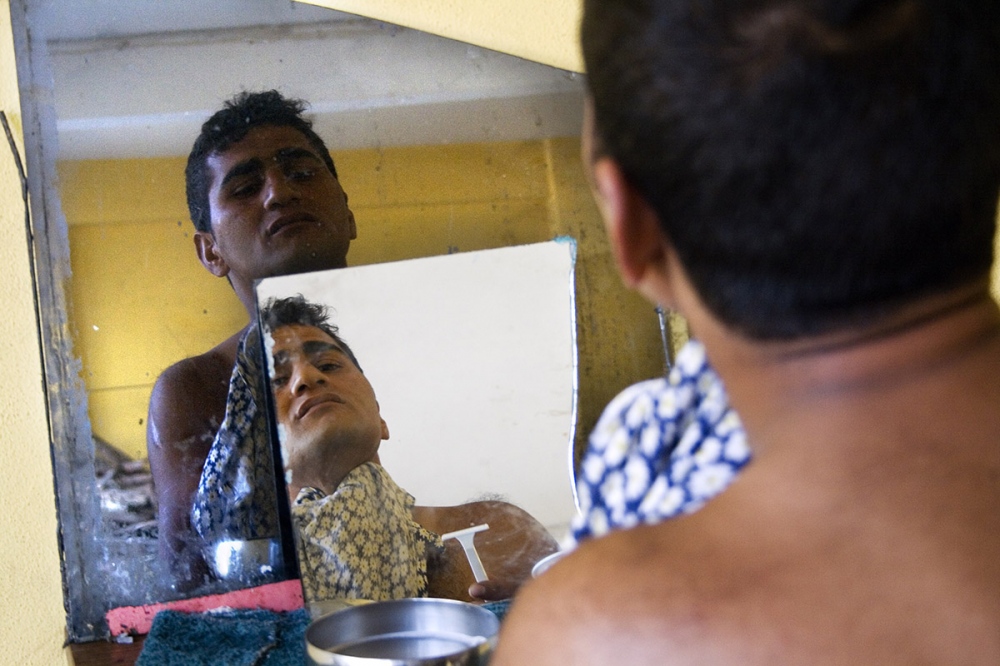 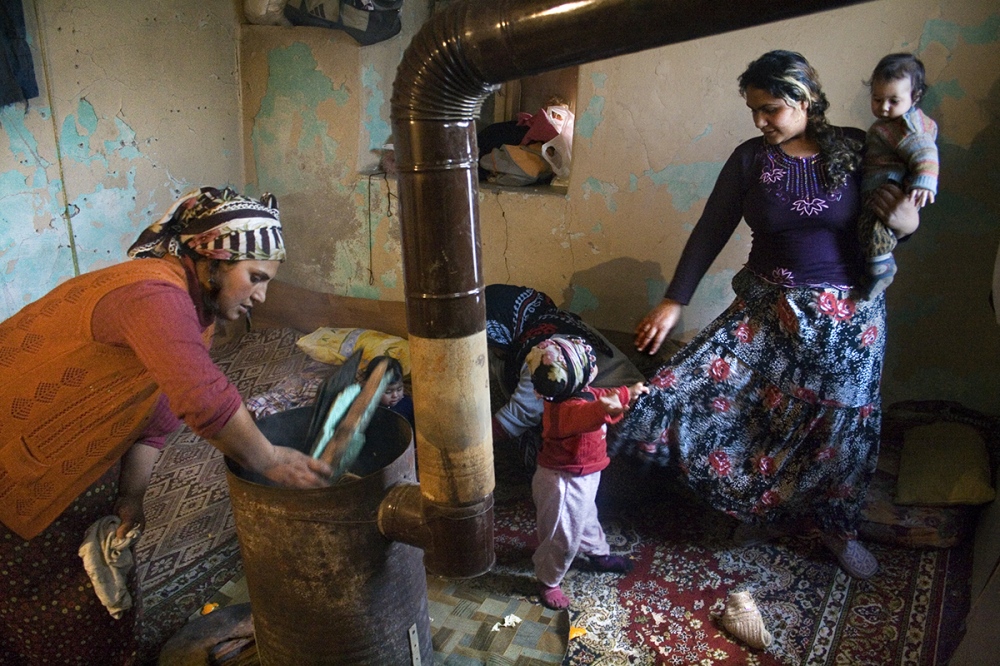 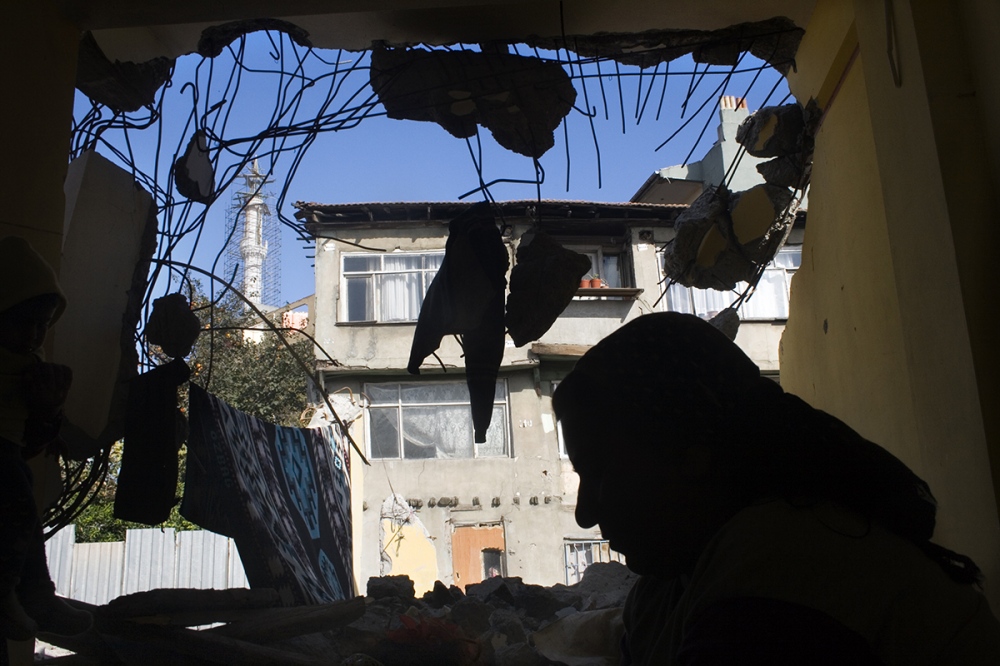 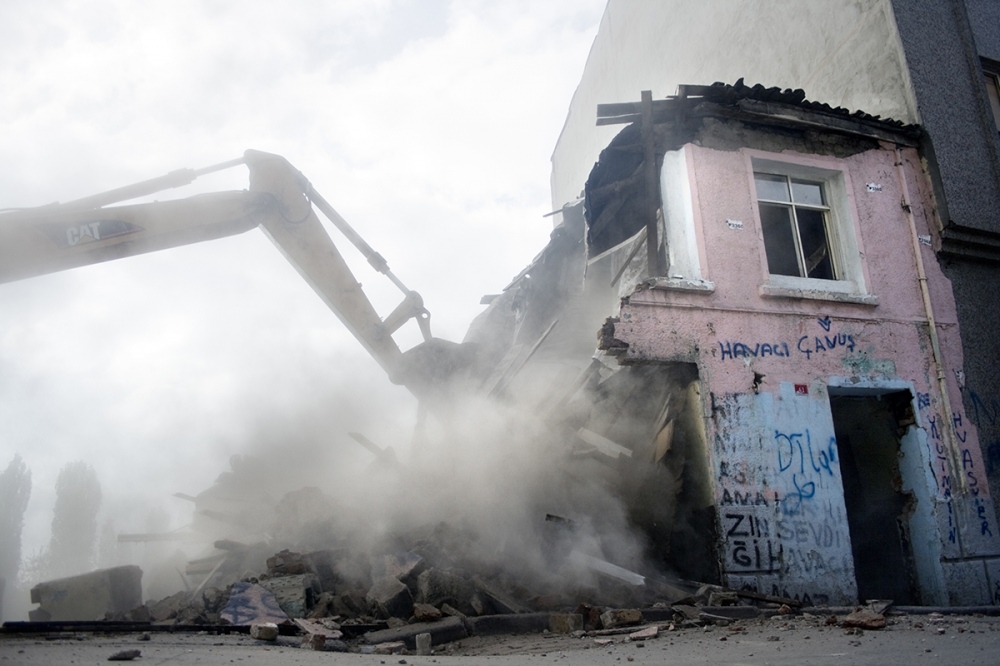 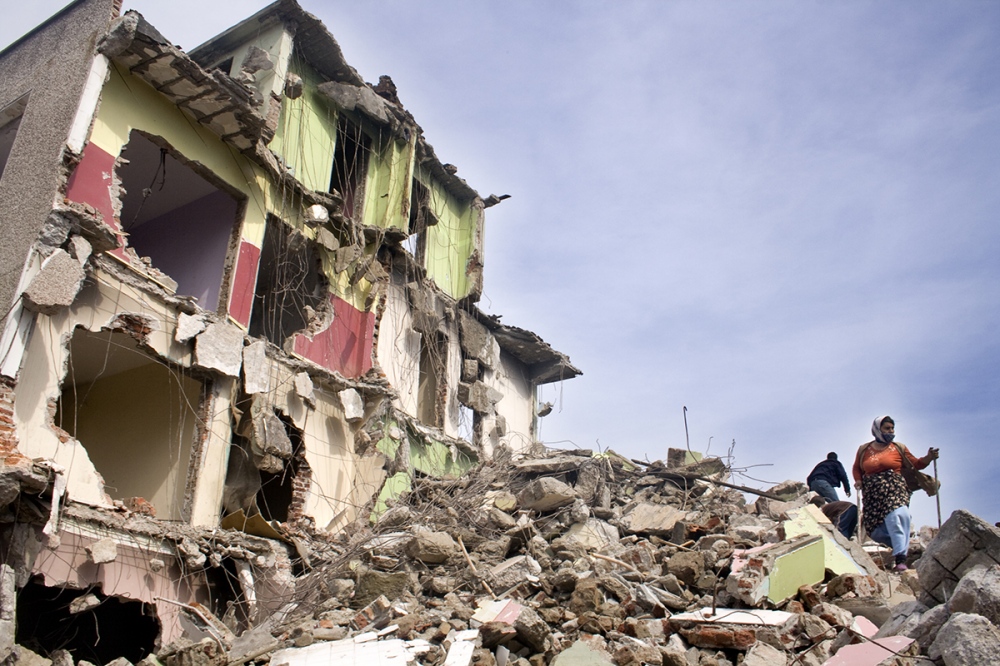 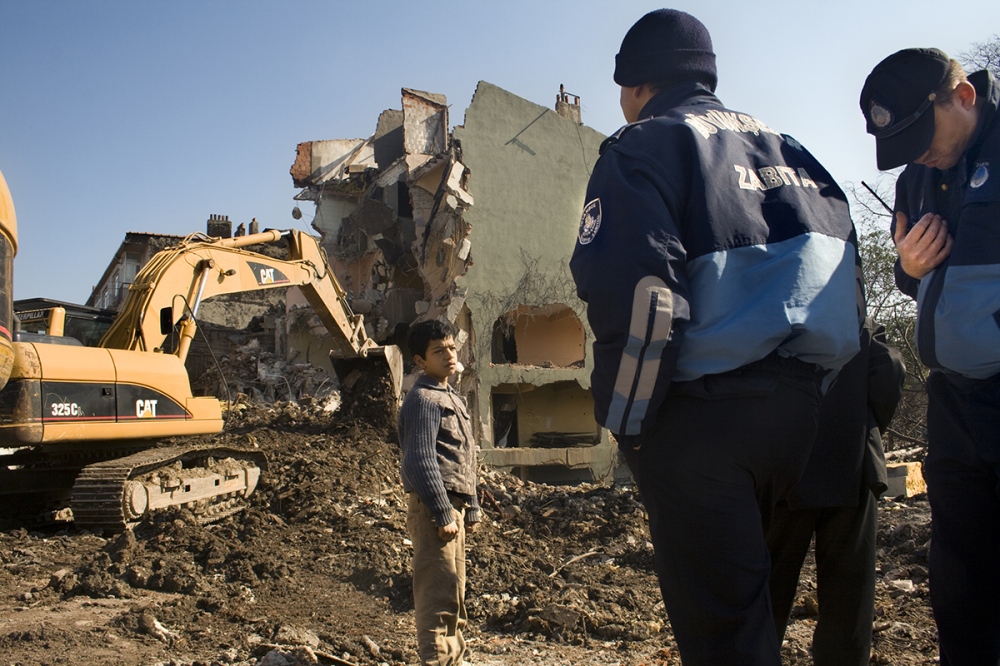 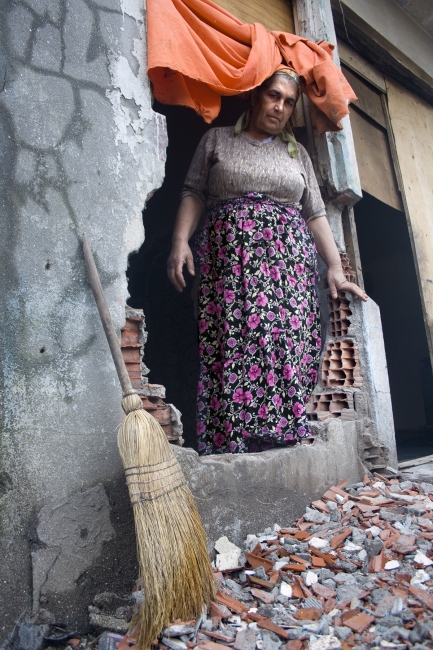 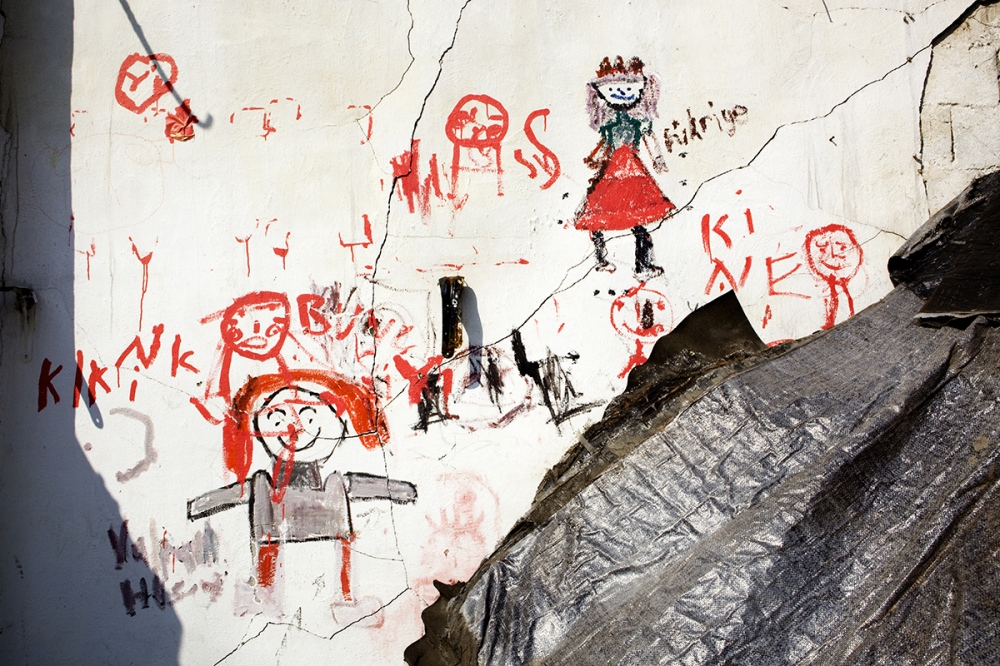 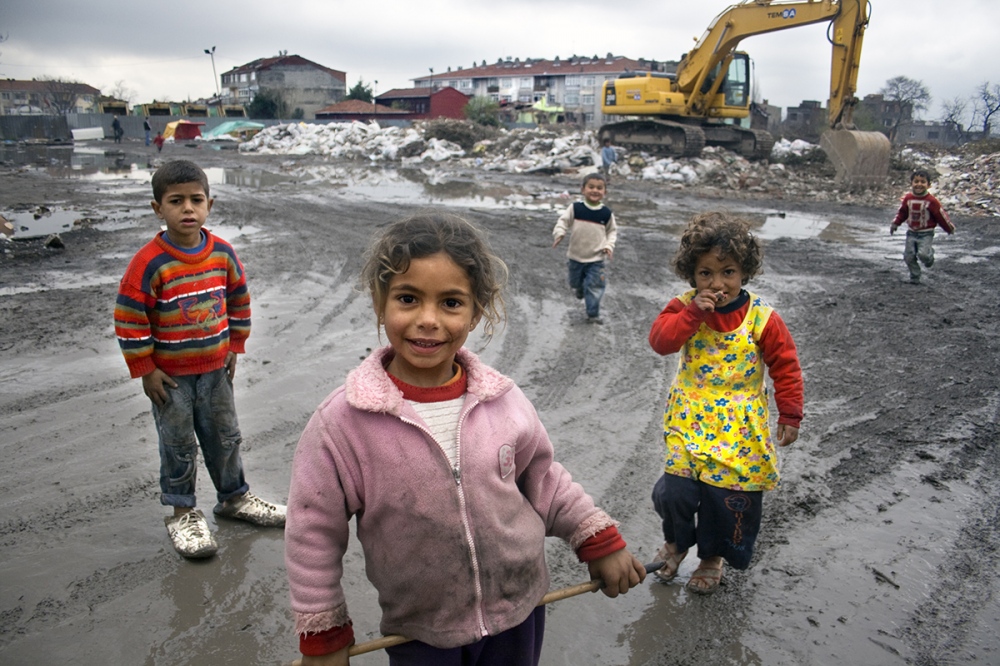 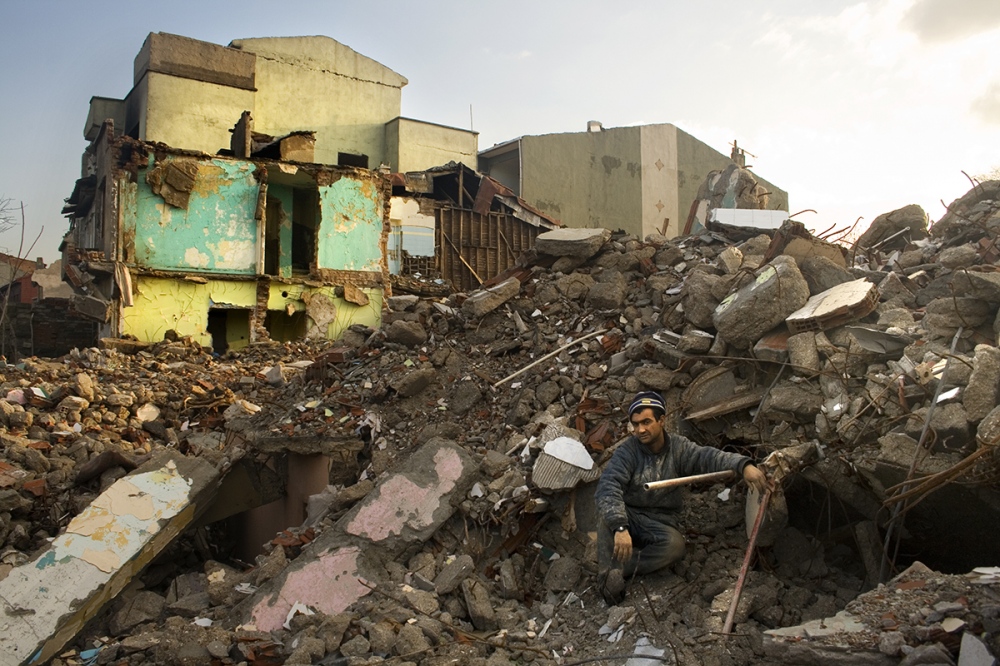 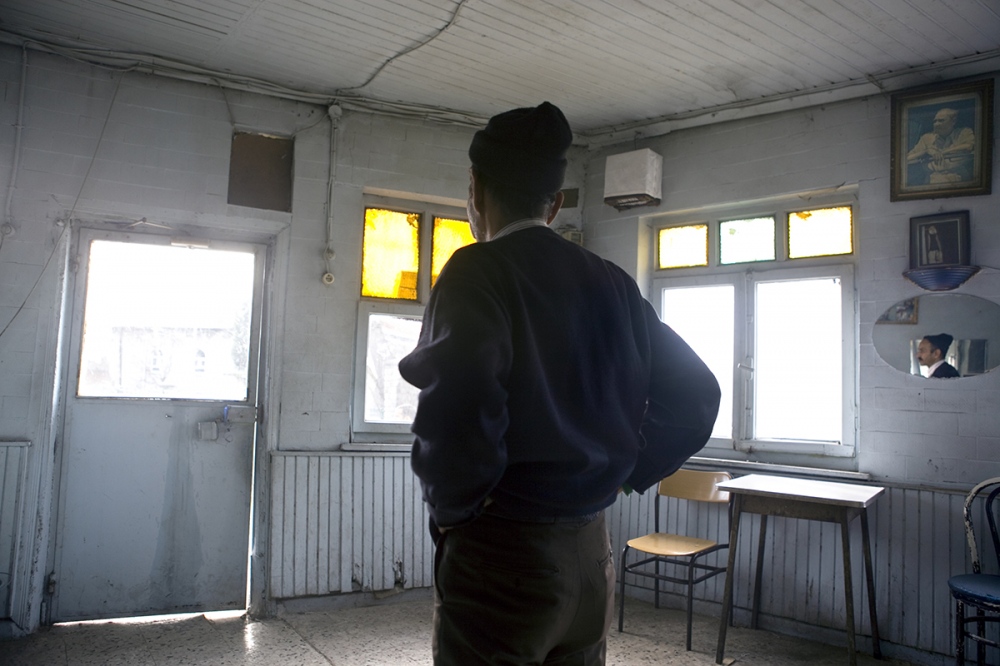 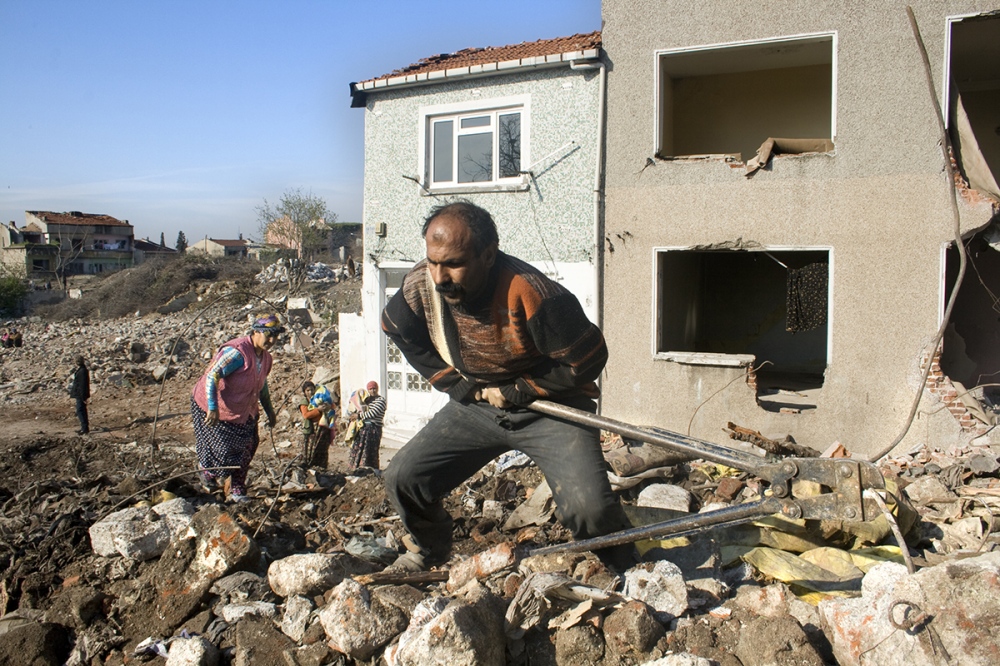 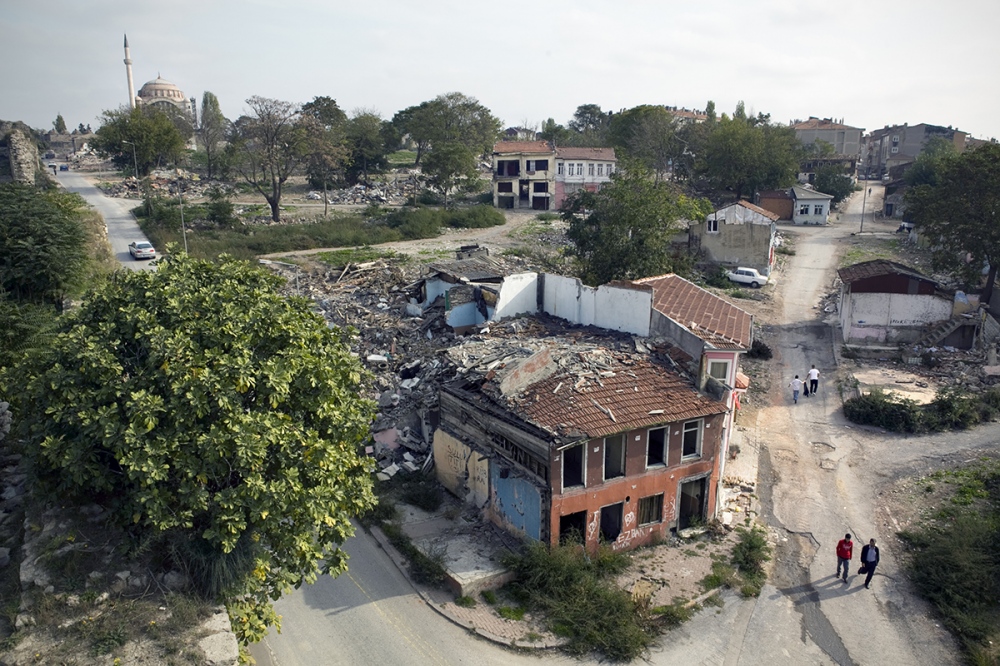 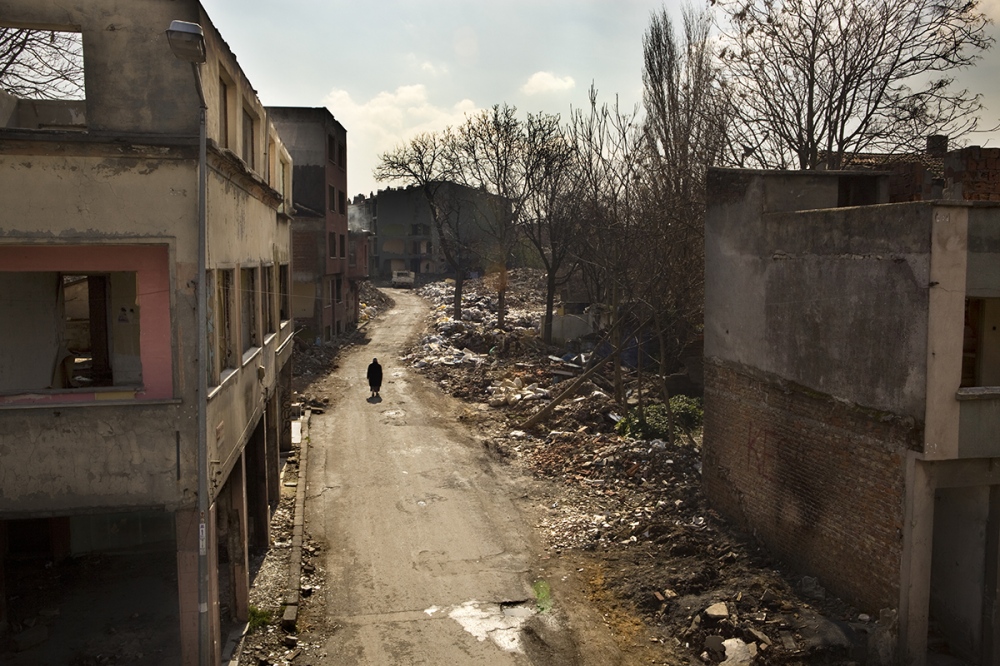 THE LAST DAYS OF SULUKULE

Located in the center of Istanbul, in the district of Fatih, Sulukule has been for decades one of the oldest Roma settlements in the world. The Chronicles place the arrival of the first nomadic gypsies groups to the quarter in the mid eleventh century. From then until now, the same gypsy dynasties have been inhabiting the place. The neighborhood is also well known in Turkey for being a strong cultural reference for the Roma community, training center for gypsy musicians and singers over several generations.

But in 2007, after learning of the nomination of Istanbul as European Capital of Culture 2010, the fate of Sulukule changed drastically since it is affected by an Urban Renewal Plan, which includes complete demolition of the neighborhood. Sulukule whole population, about 3500 inhabitants, moved to be affected under threat of eviction. The deconstruction of the district is carried out over the next two and half years, leading to the demolition of the entire neighborhood with the resulting mass exodus of hundreds of families from ethnic Rom. Centuries of gypsy roots, culture and tradition radically eradicated.