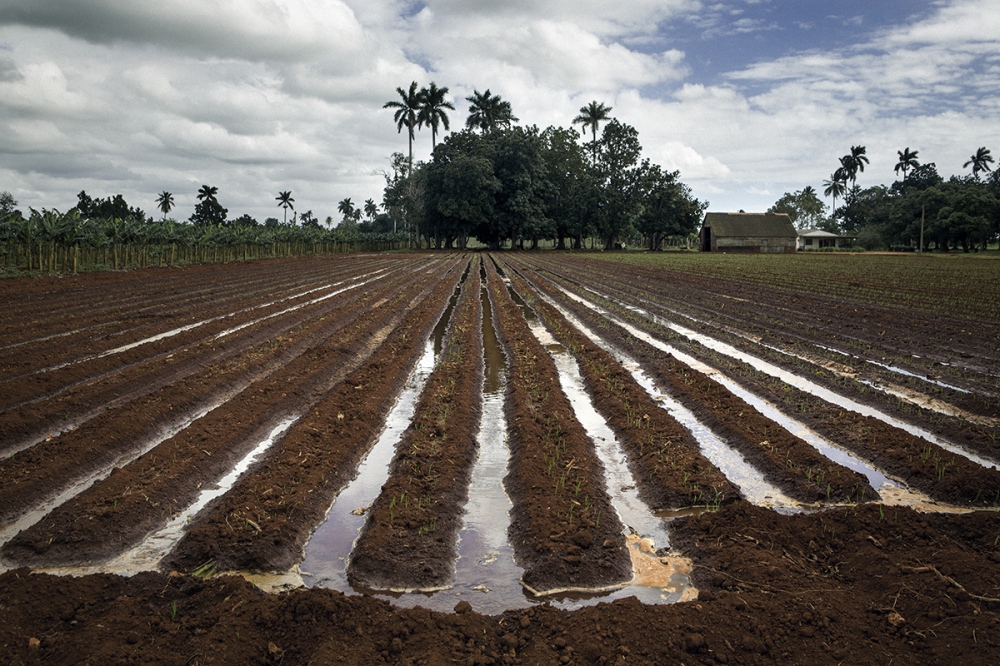 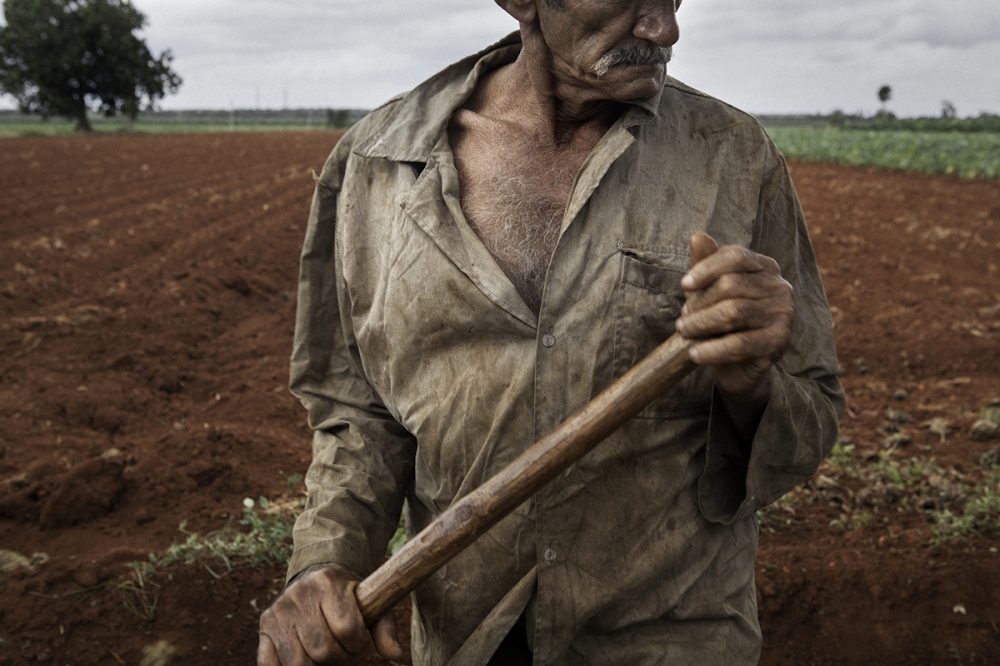 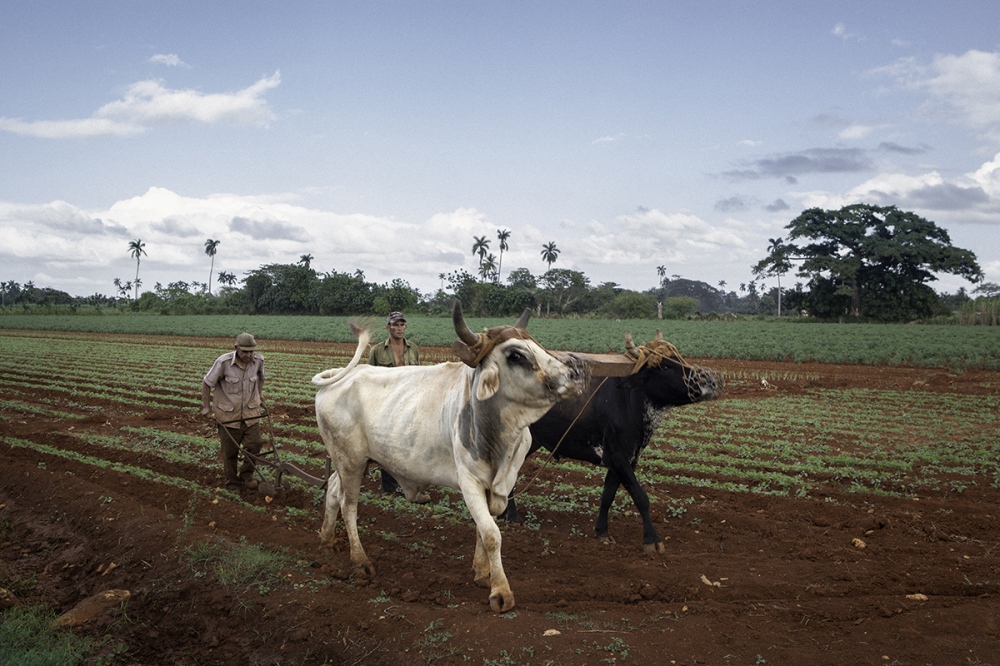 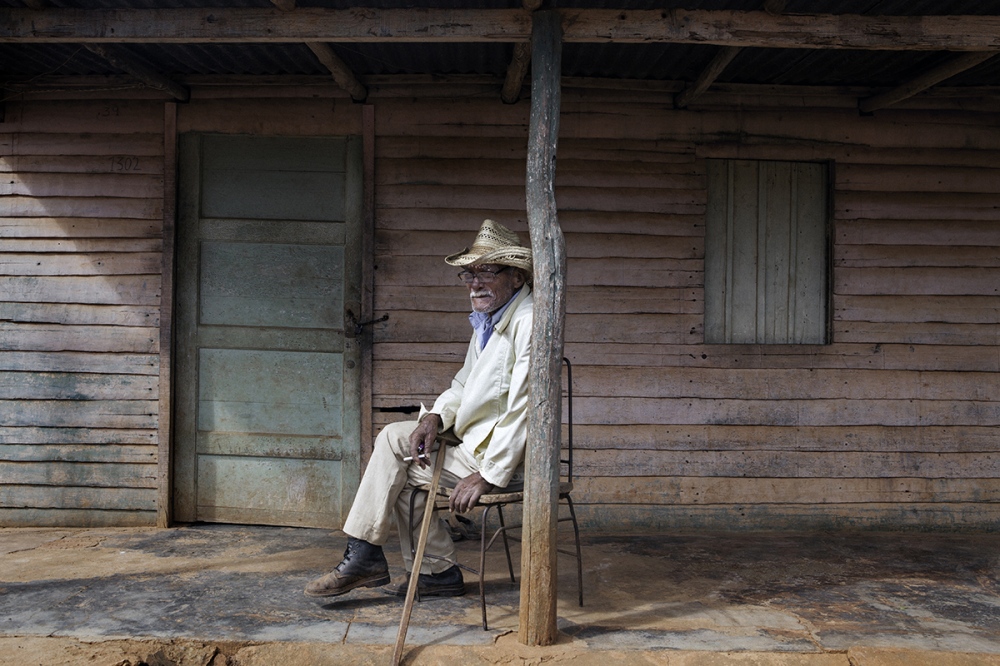 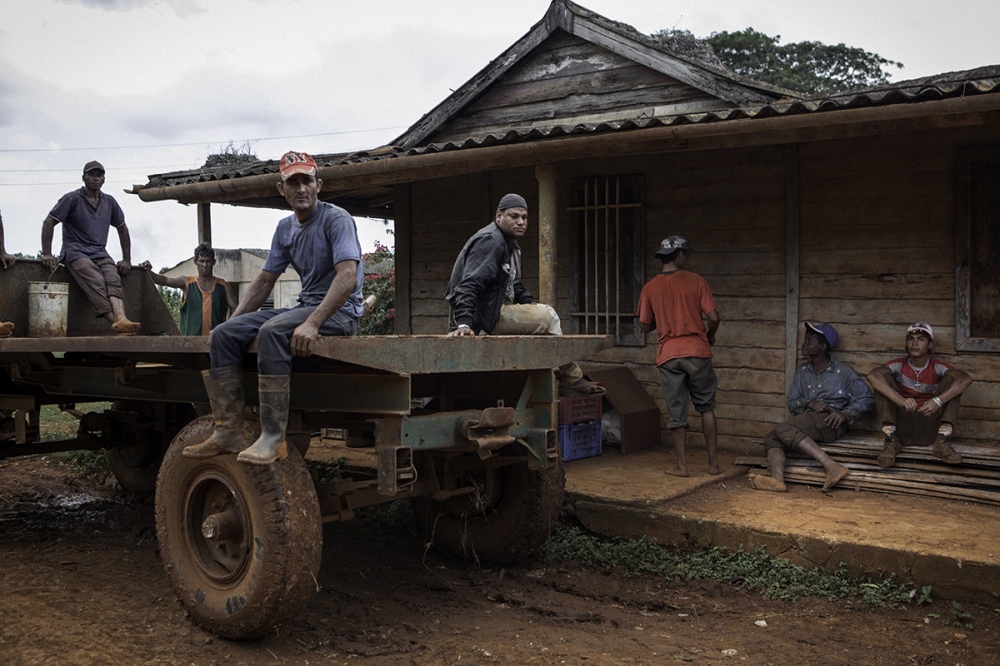 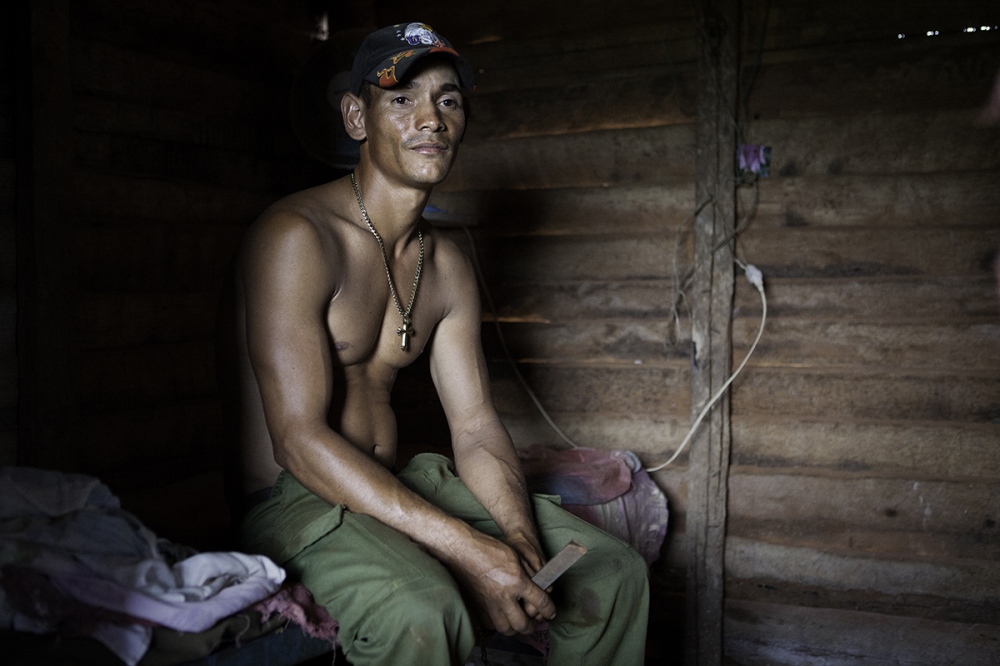 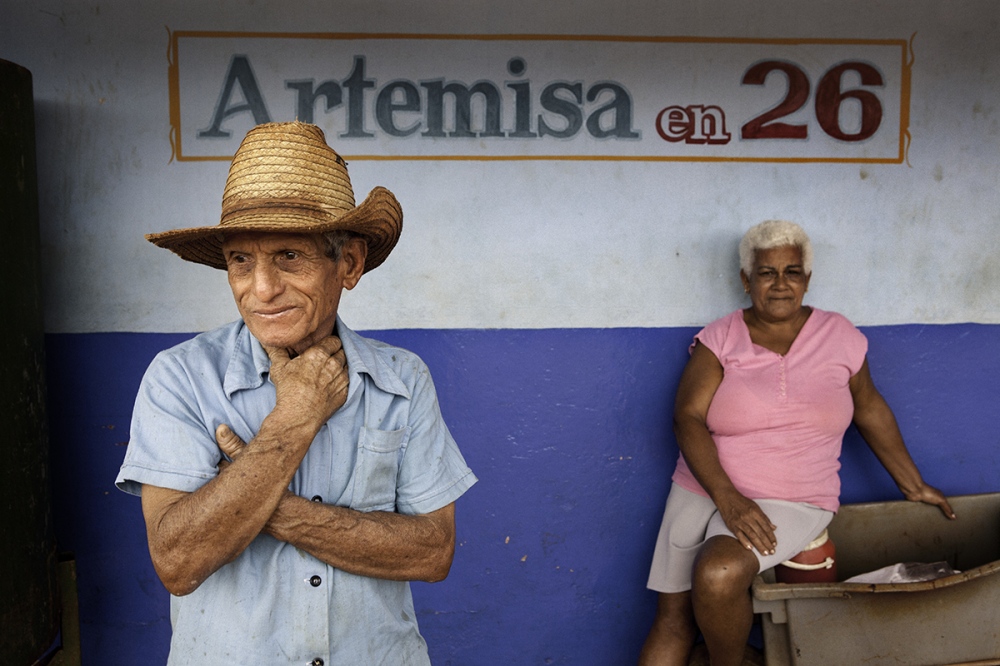 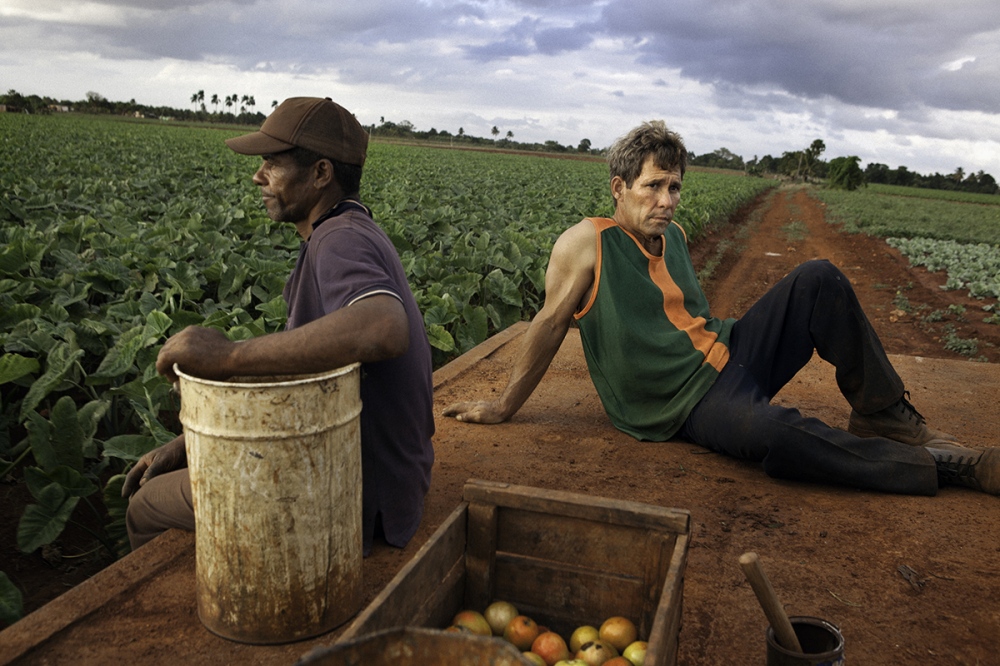 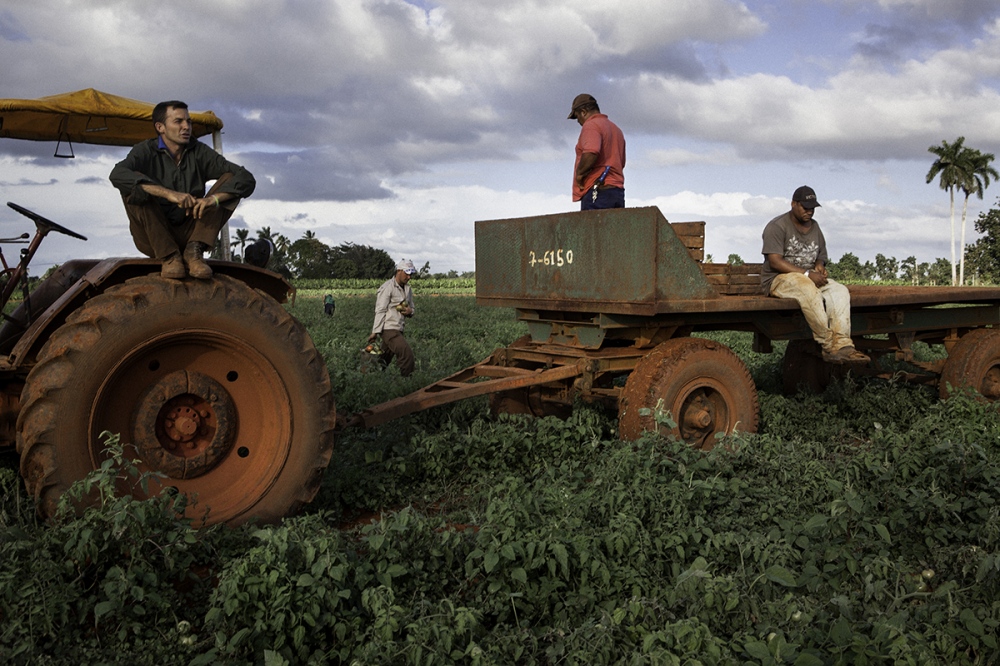 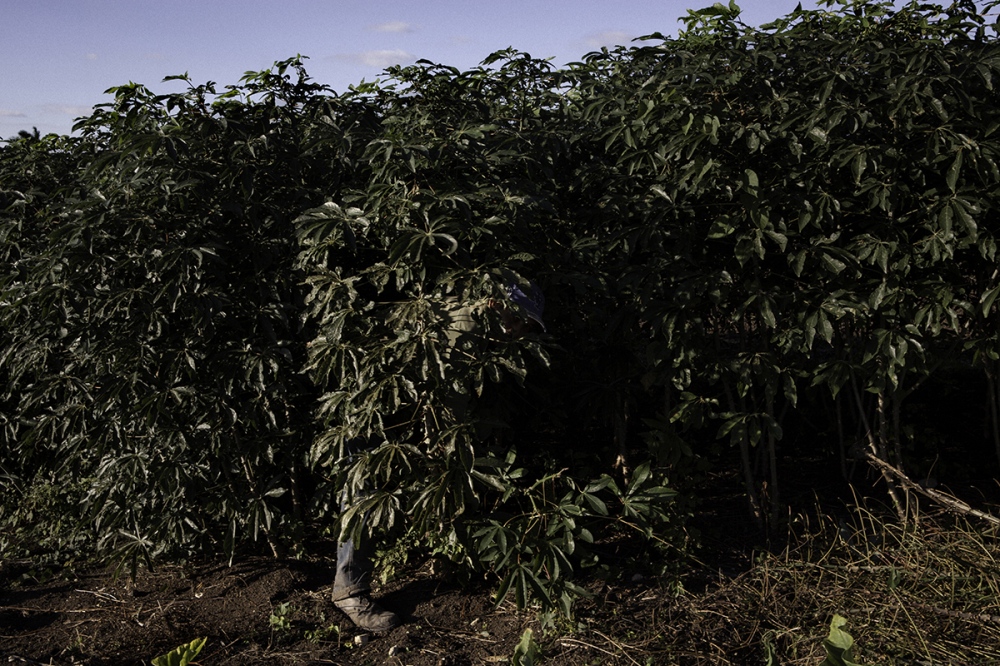 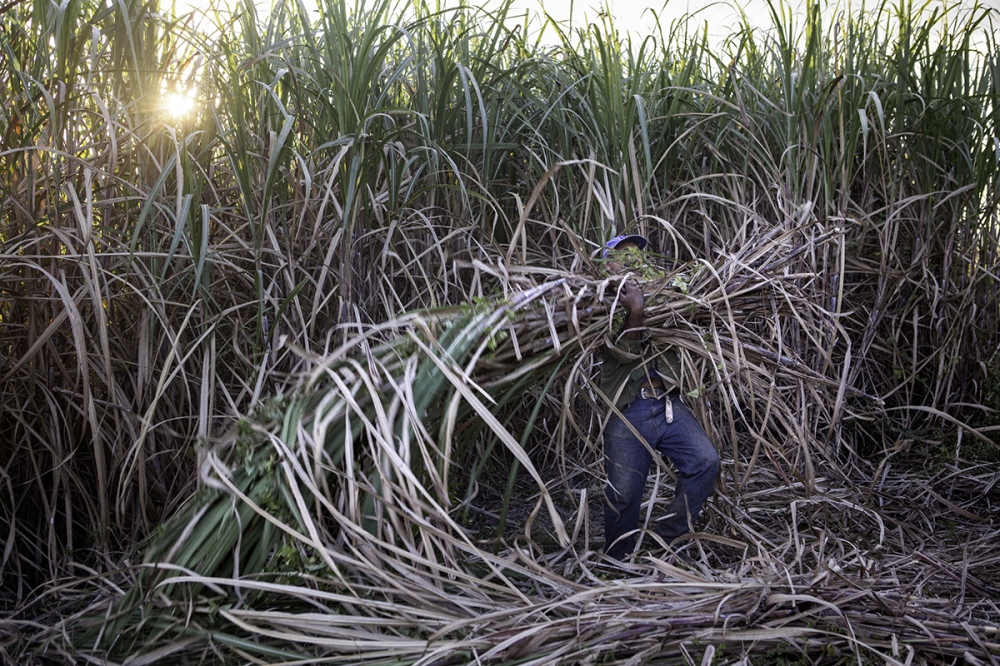 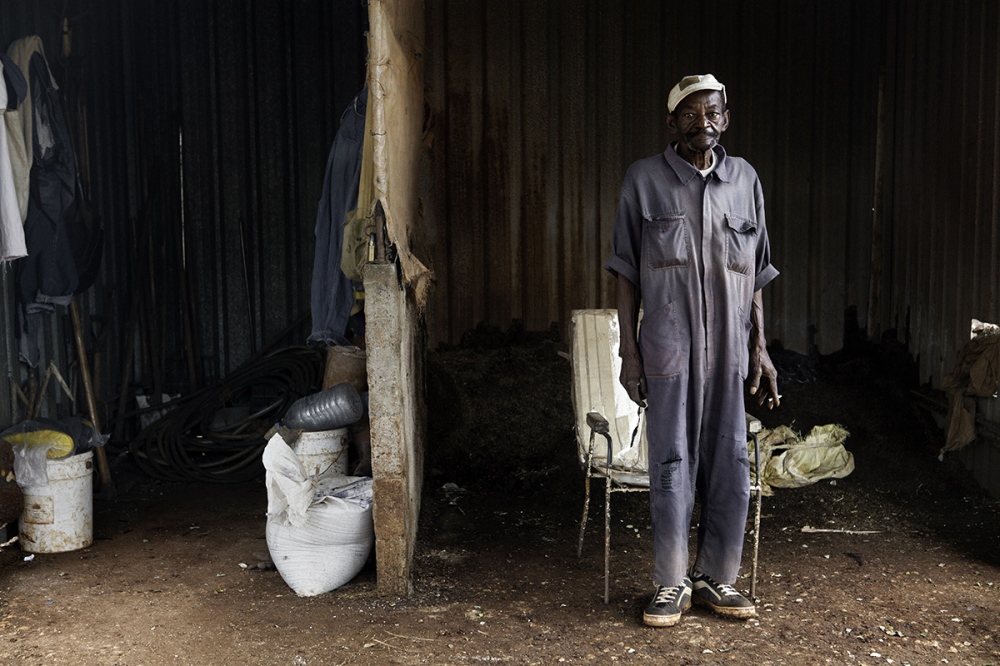 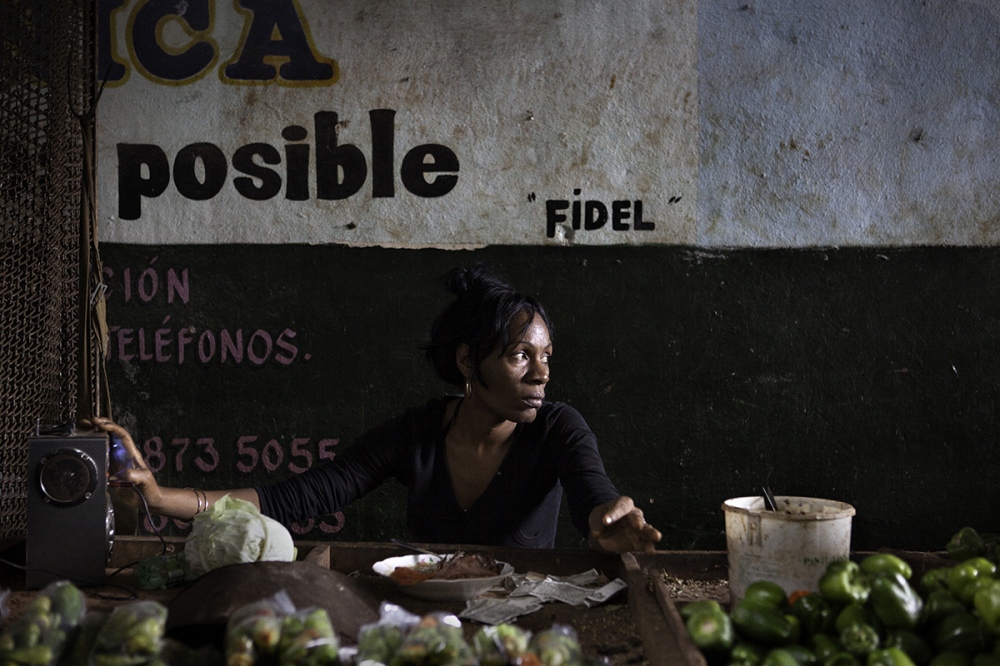 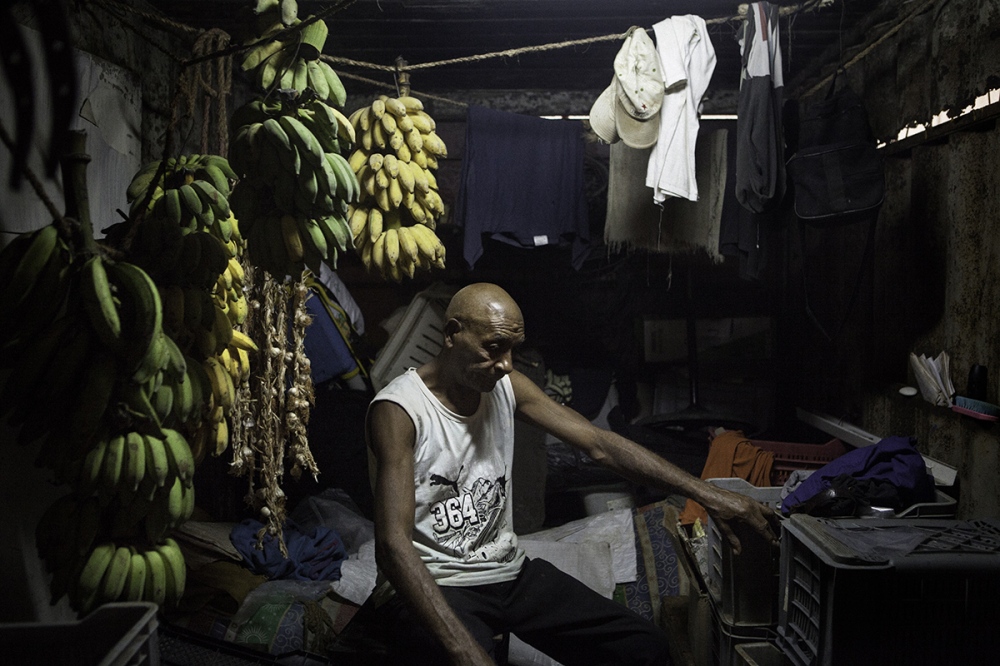 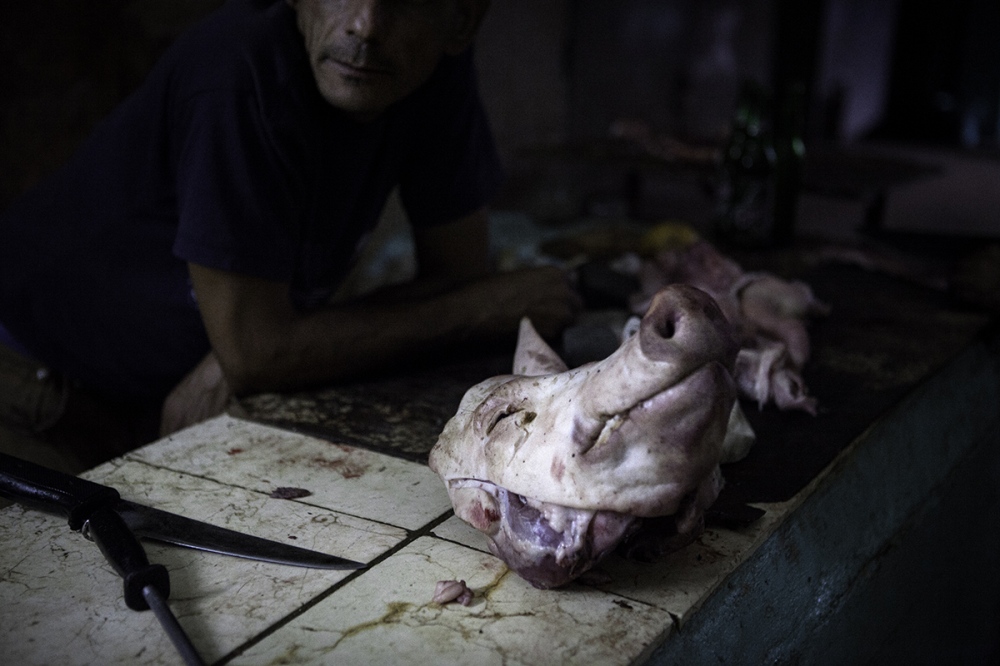 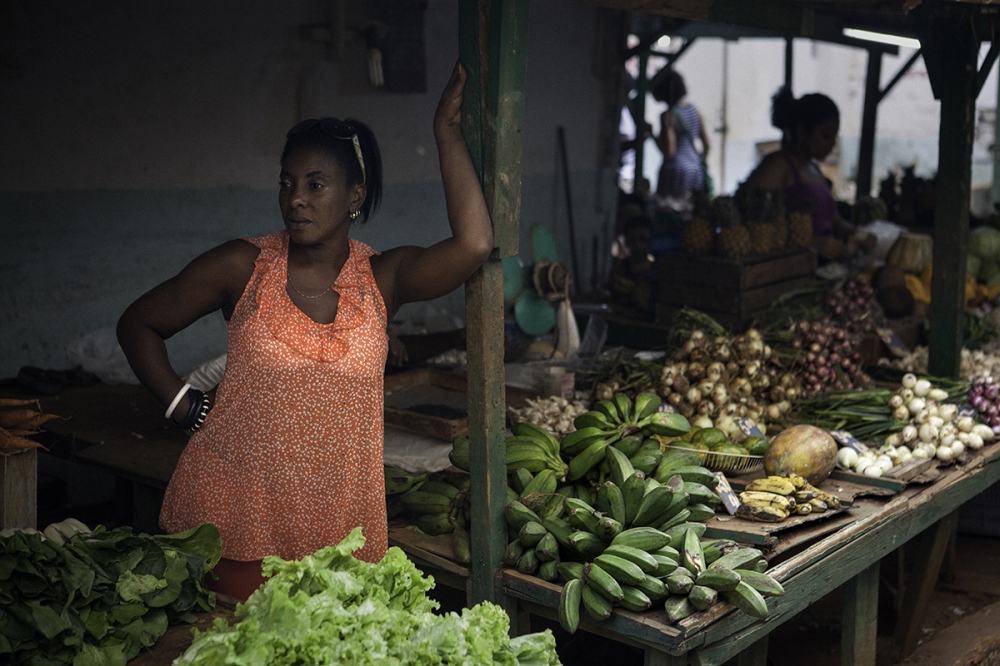 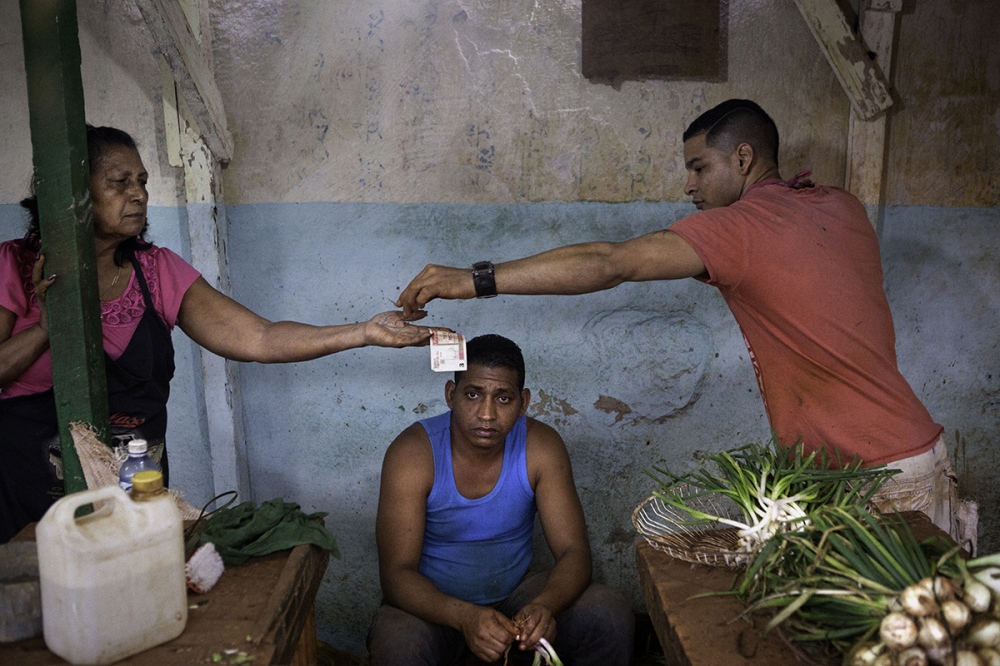 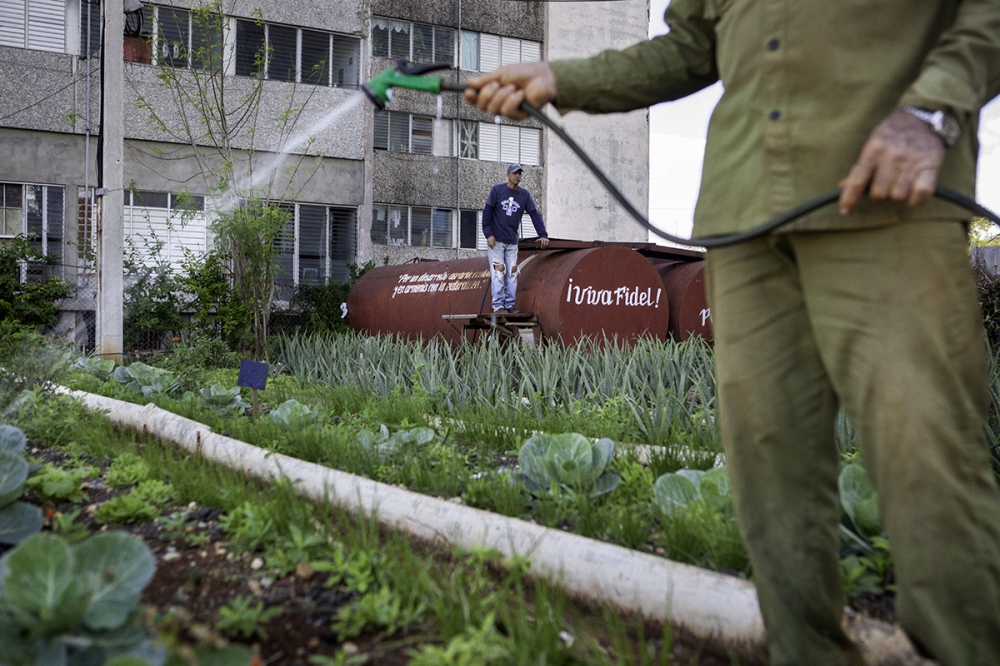 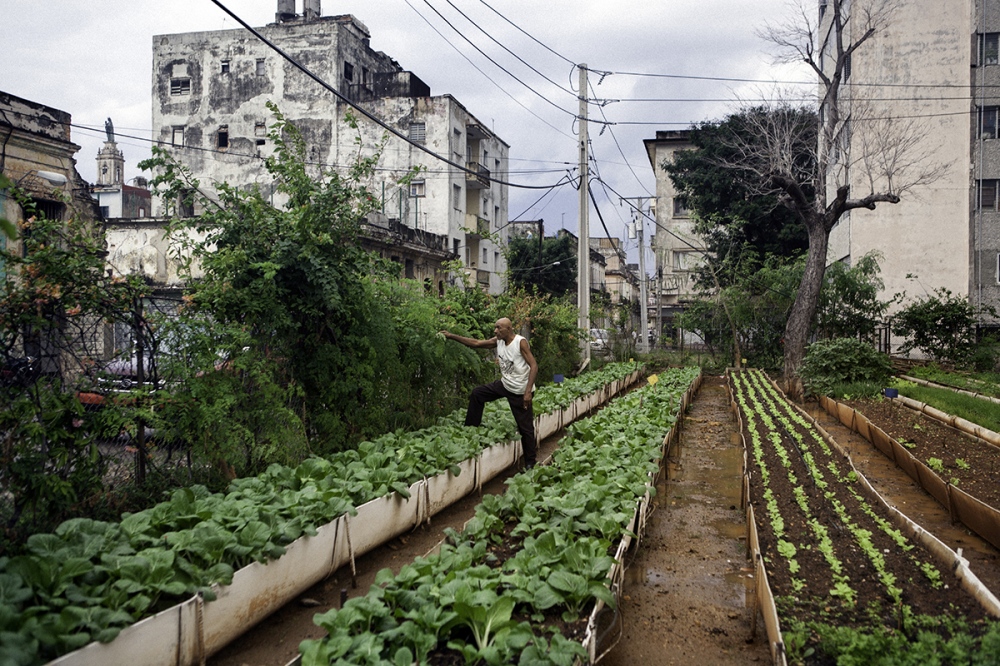 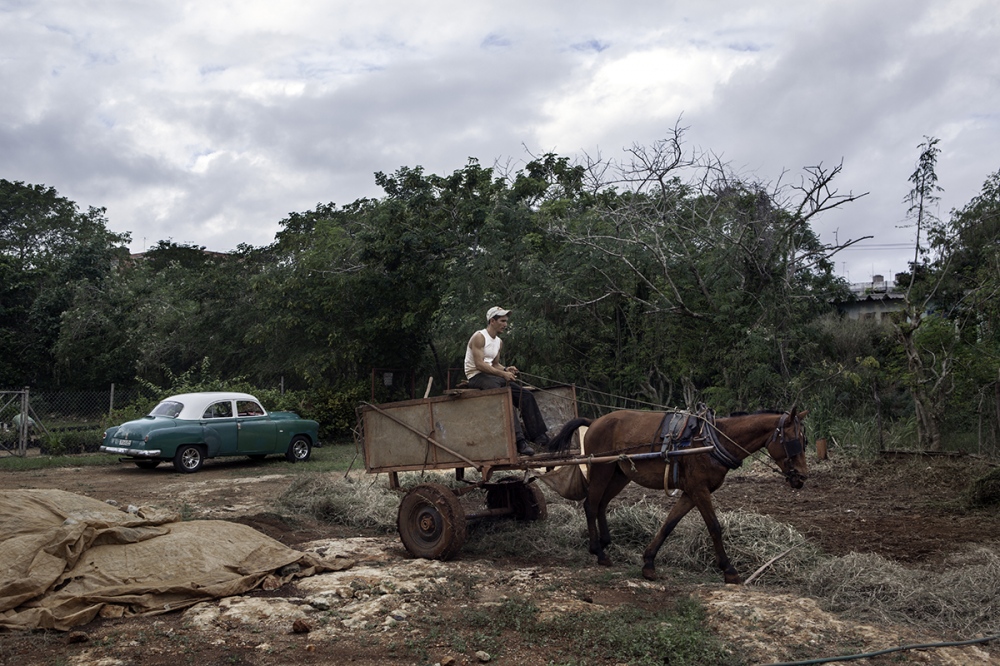 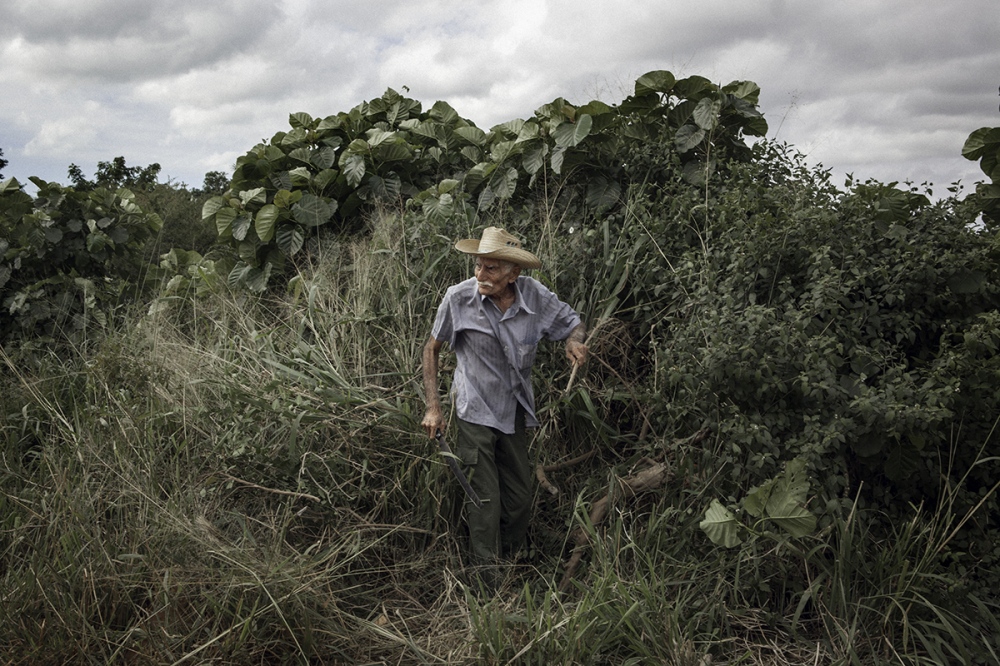 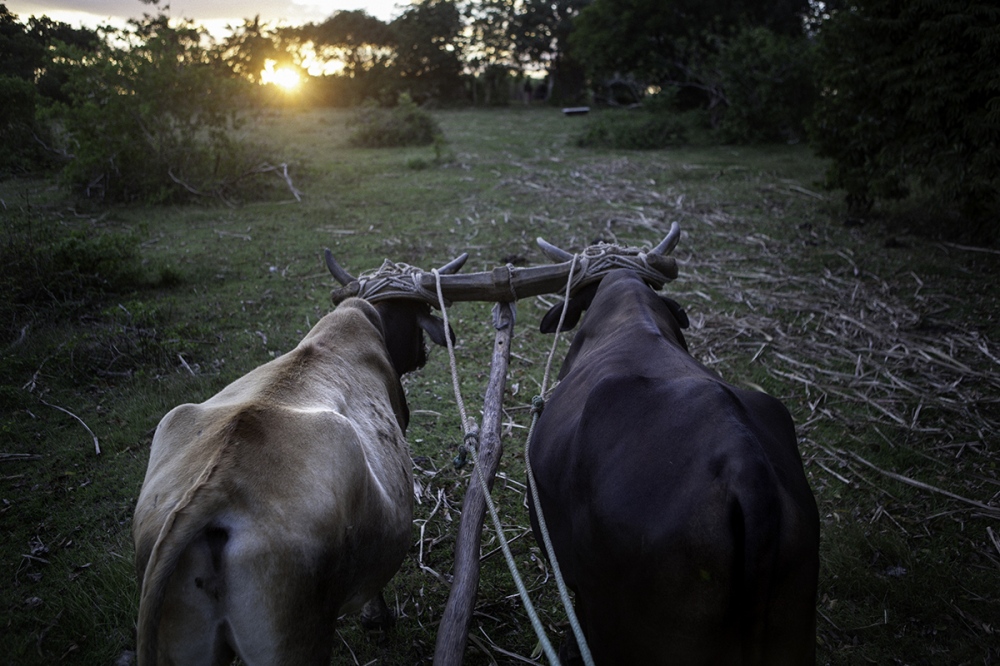 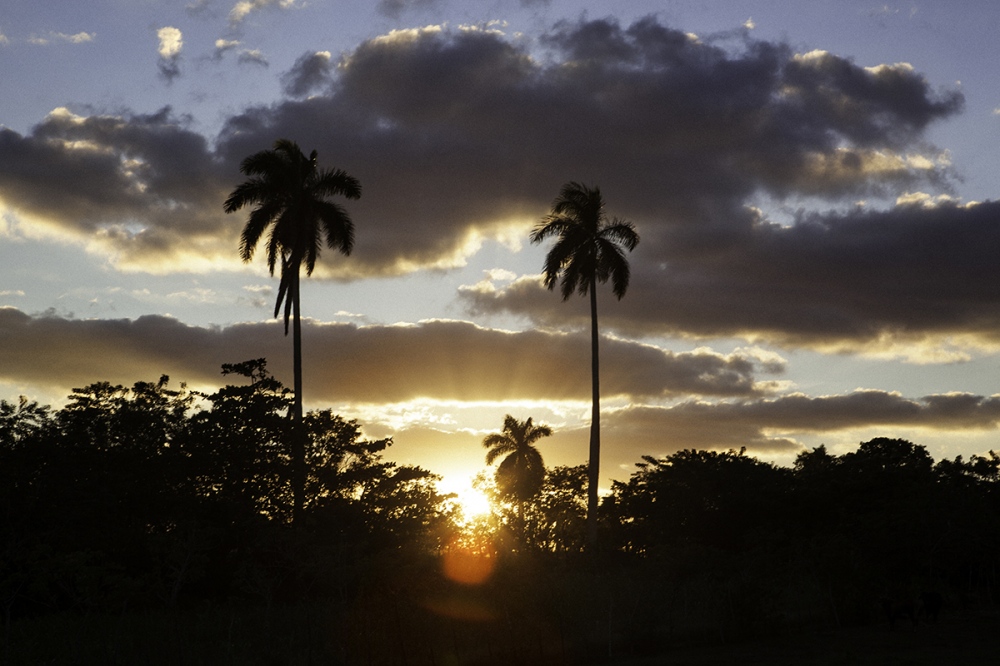 After the failure of the Soviet Union in 90s, Cuban agriculture failed into a total collapse. The extensive fields of sugar cane, mainly for exportation to communist countries, were no sustainable after the cut off of foreign economic help. No money for petrol or pesticides. With production reaching historical low levels, starvation hit seriously Cuban population. It was the so-called "special period".

The situation is very different nowadays. The Cuban formula for agriculture has changed radically since then. The aim is achieving a full food security for Cuban population: stop using pesticides, reply machines per animals, and allow private initiatives for farms in the fields. Besides, the creation of a set of urban gardens all around La Habana and reinforce the network of markets in the cities. Nowadays, Cuba is seen by many experts as a worldwide example of ecologic agriculture. Markets of La Habana are 100% fulfilled with of local production from the outskirts of the city; with no transport costs. Still there are a lot of difficulties to overcome"¦ but in the horizon is the goal of achieving a plenty food sovereignty in the Island.