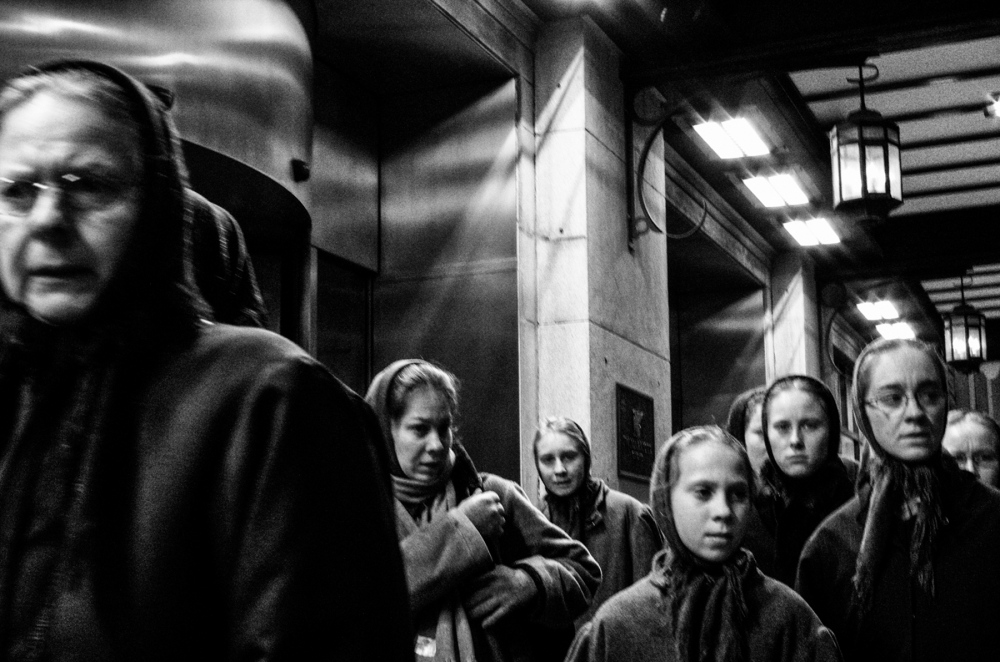 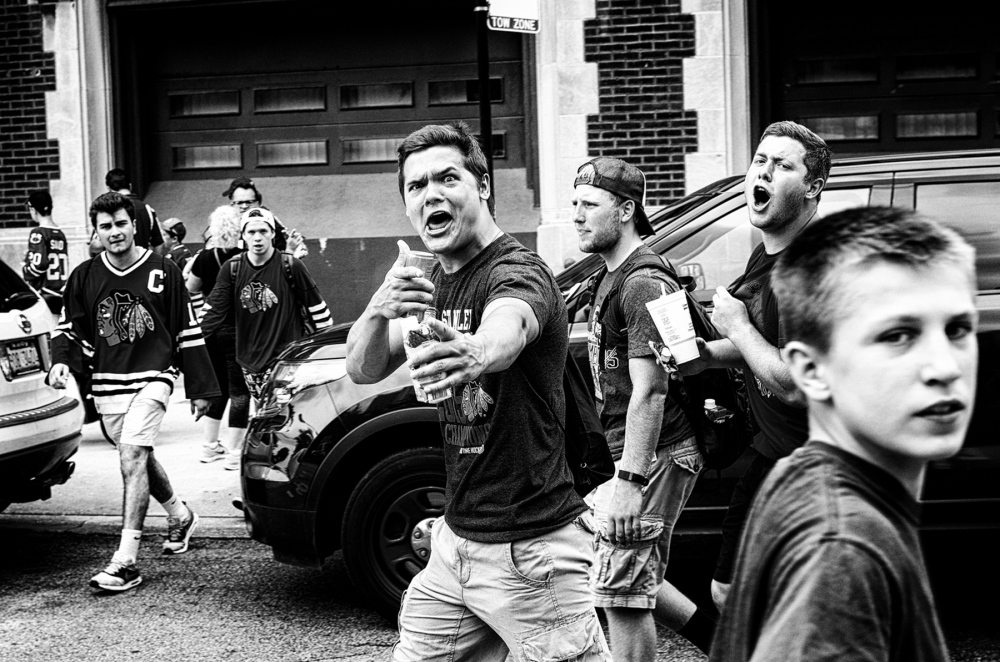 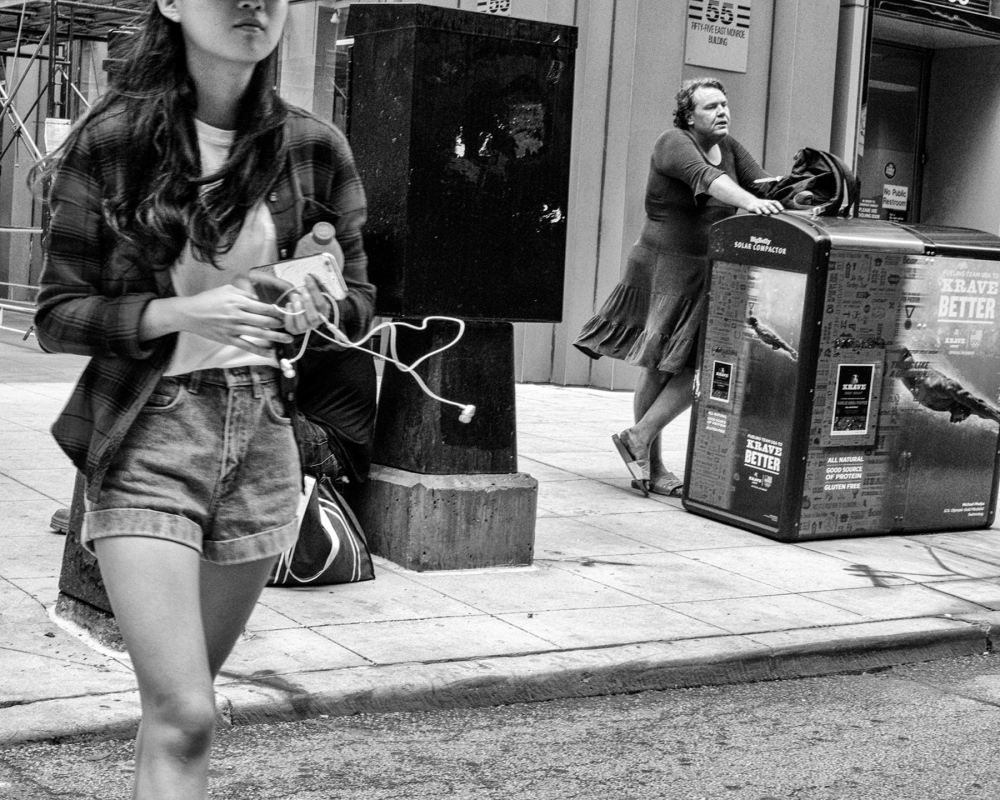 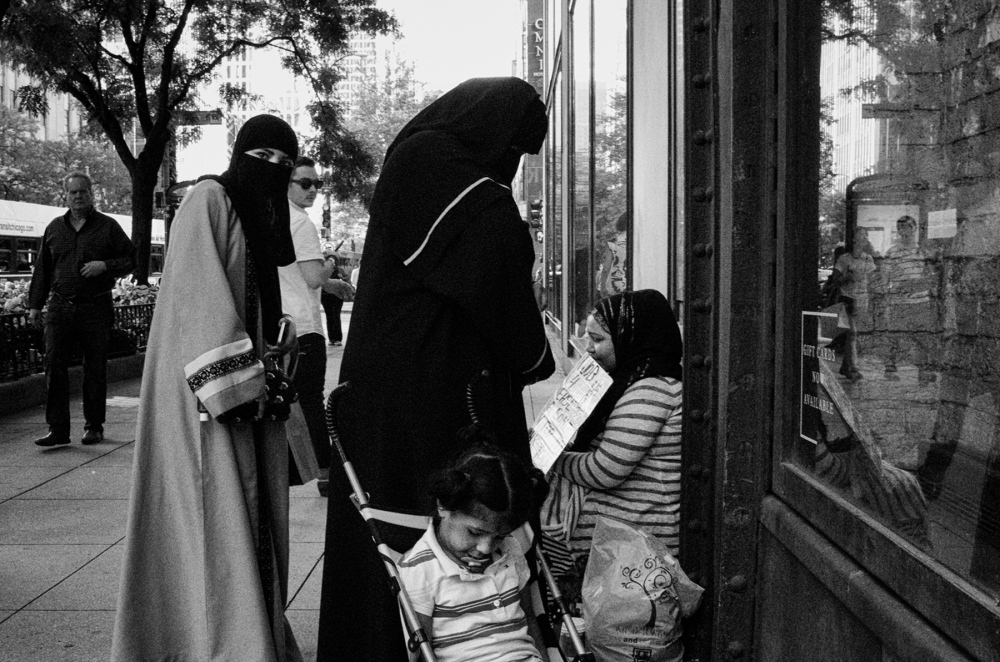 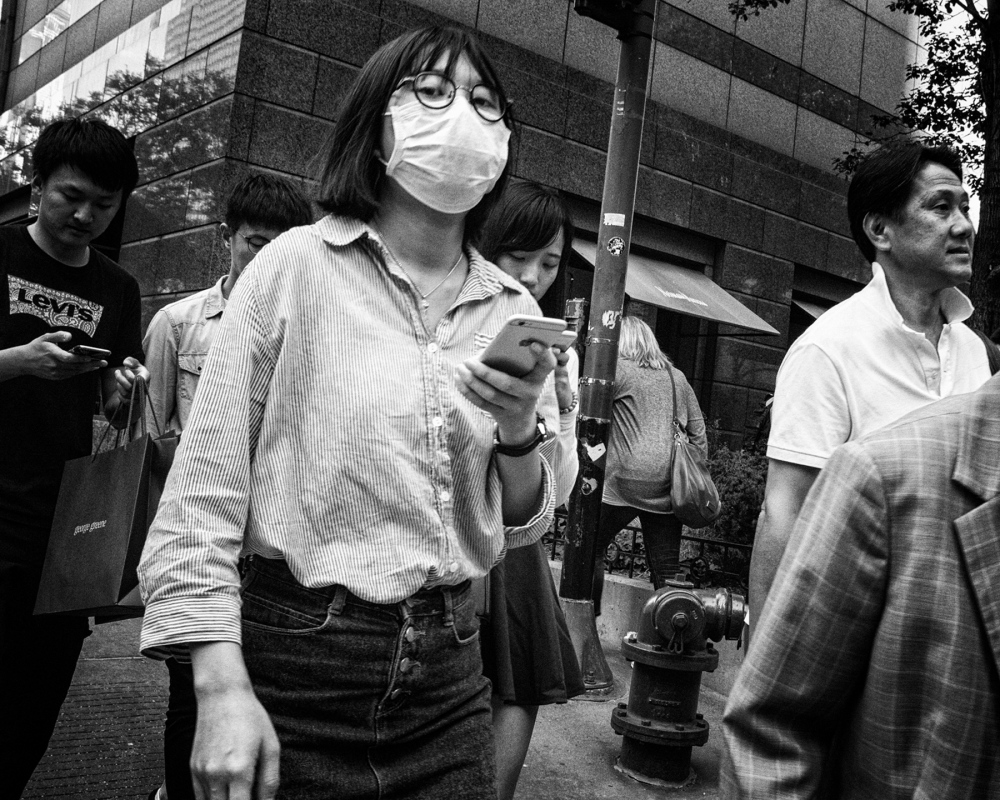 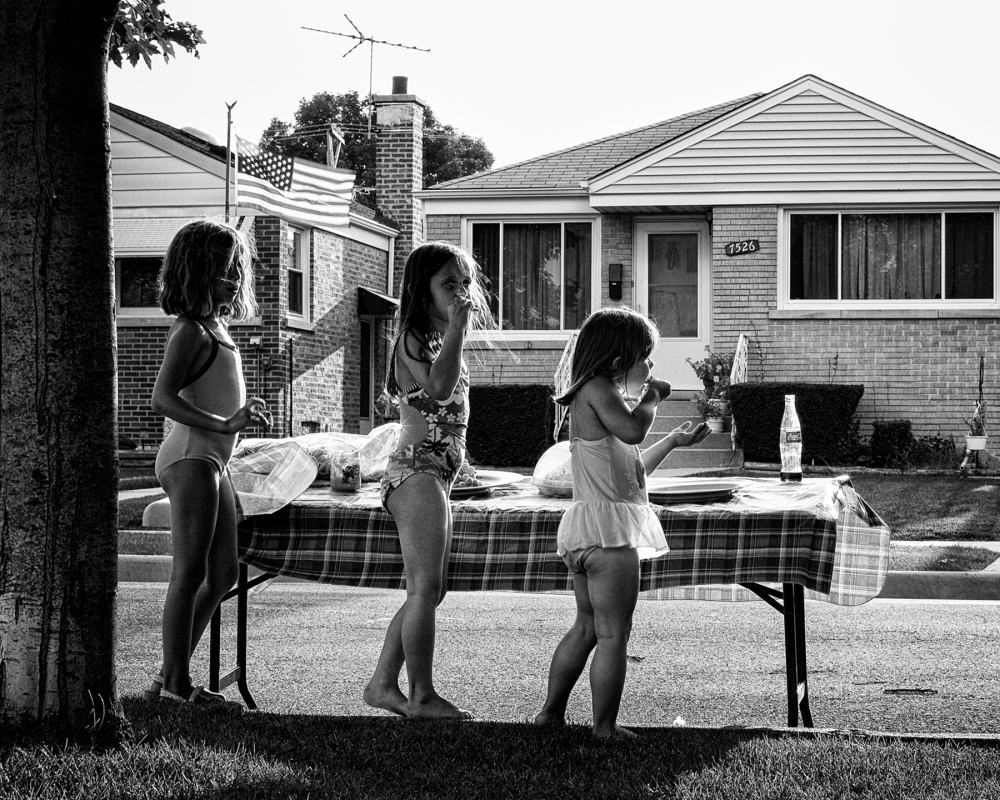 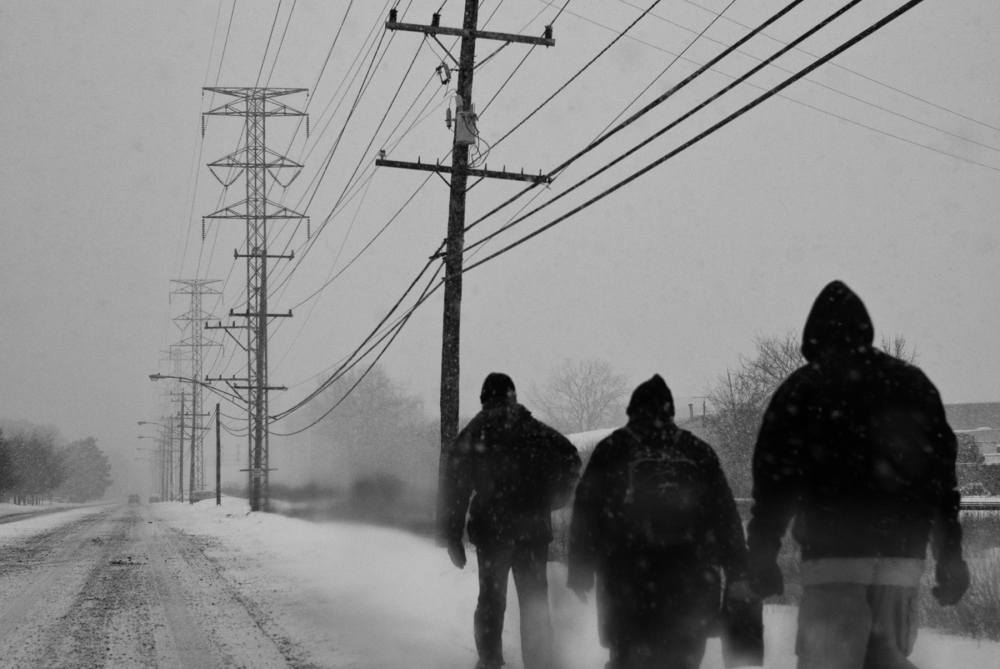 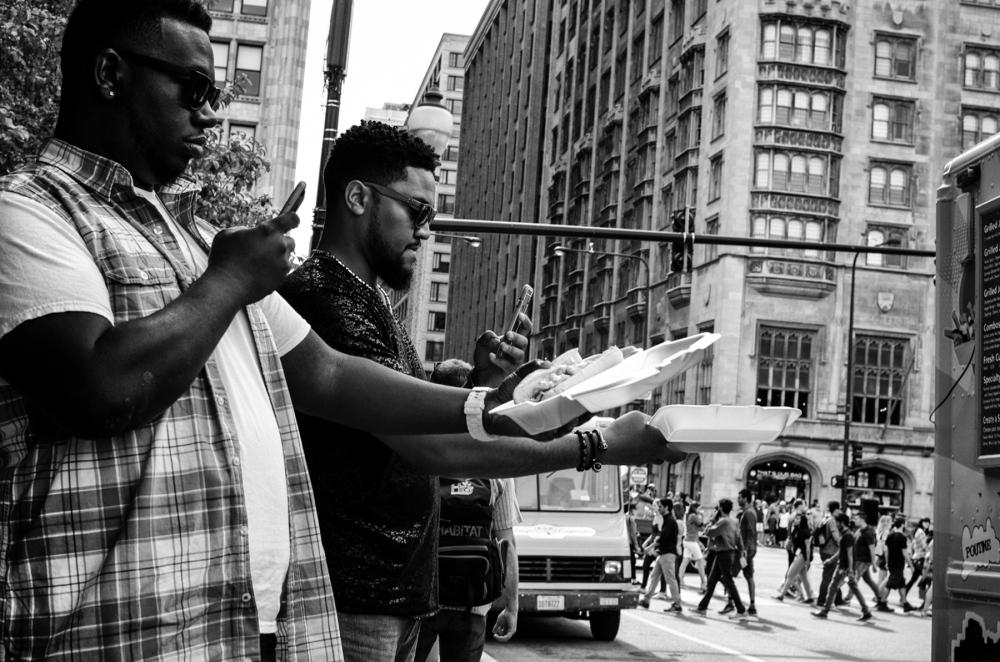 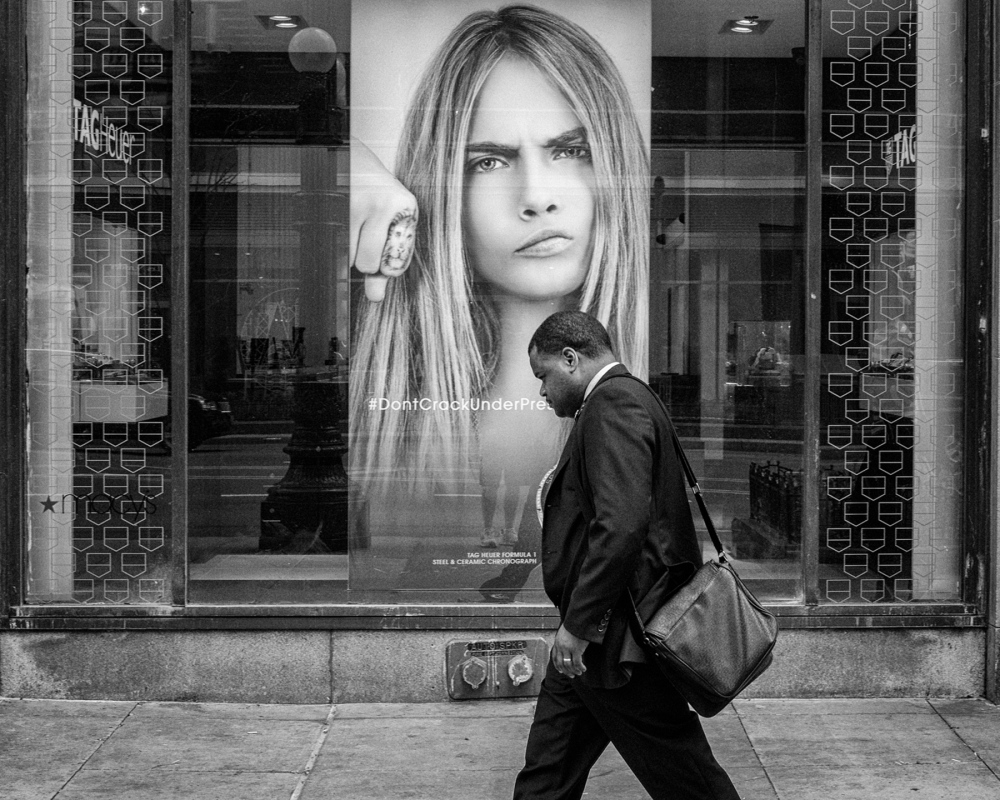 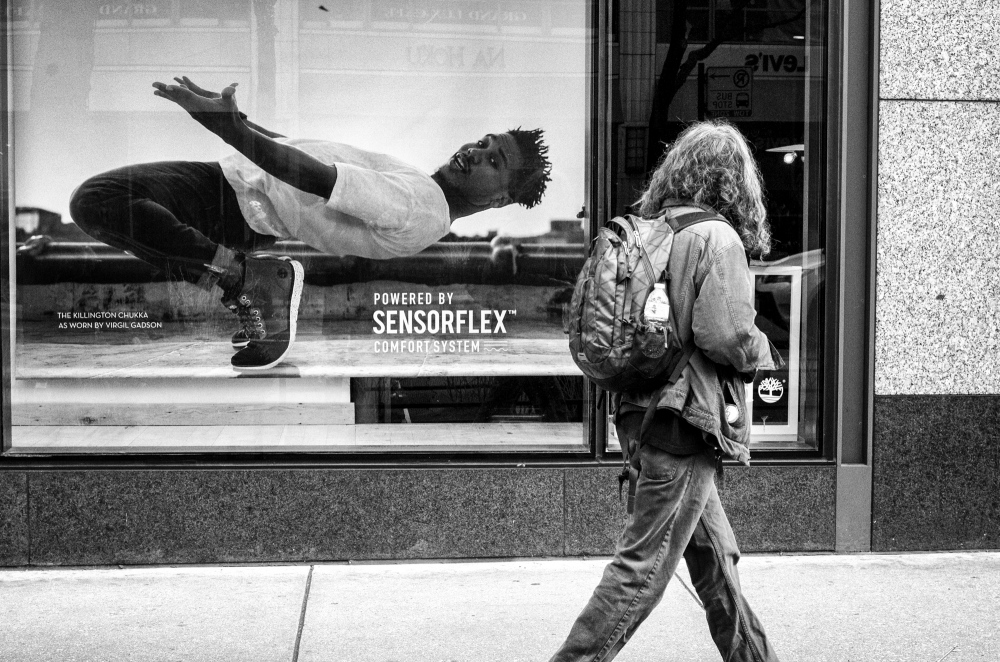 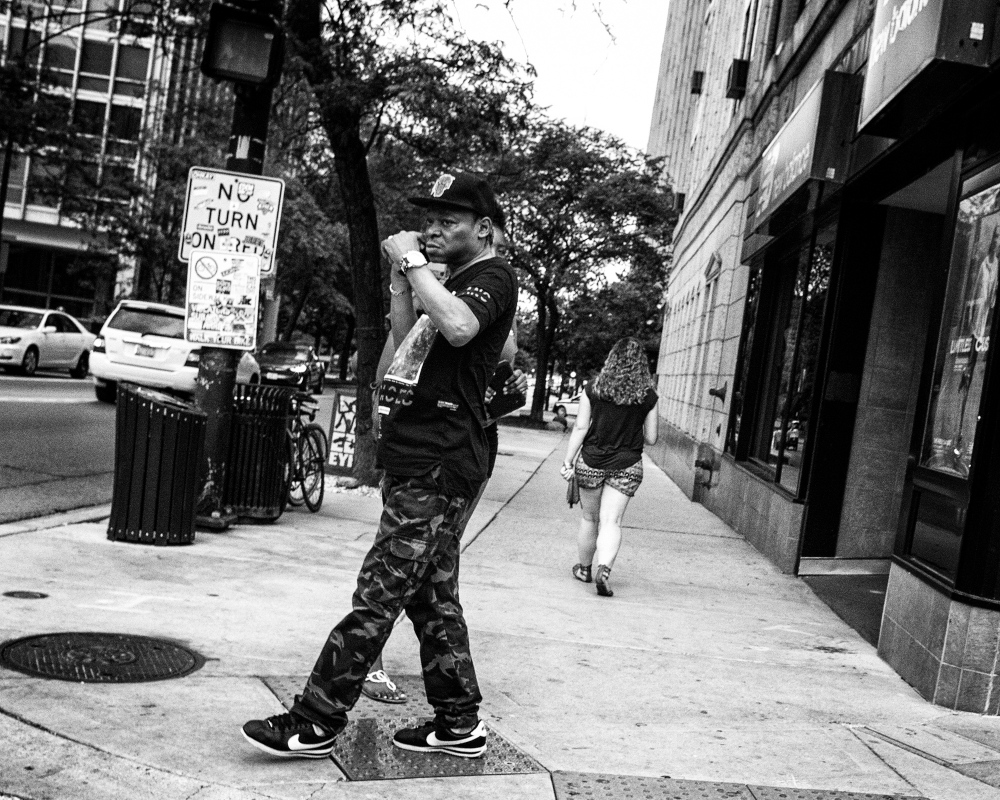 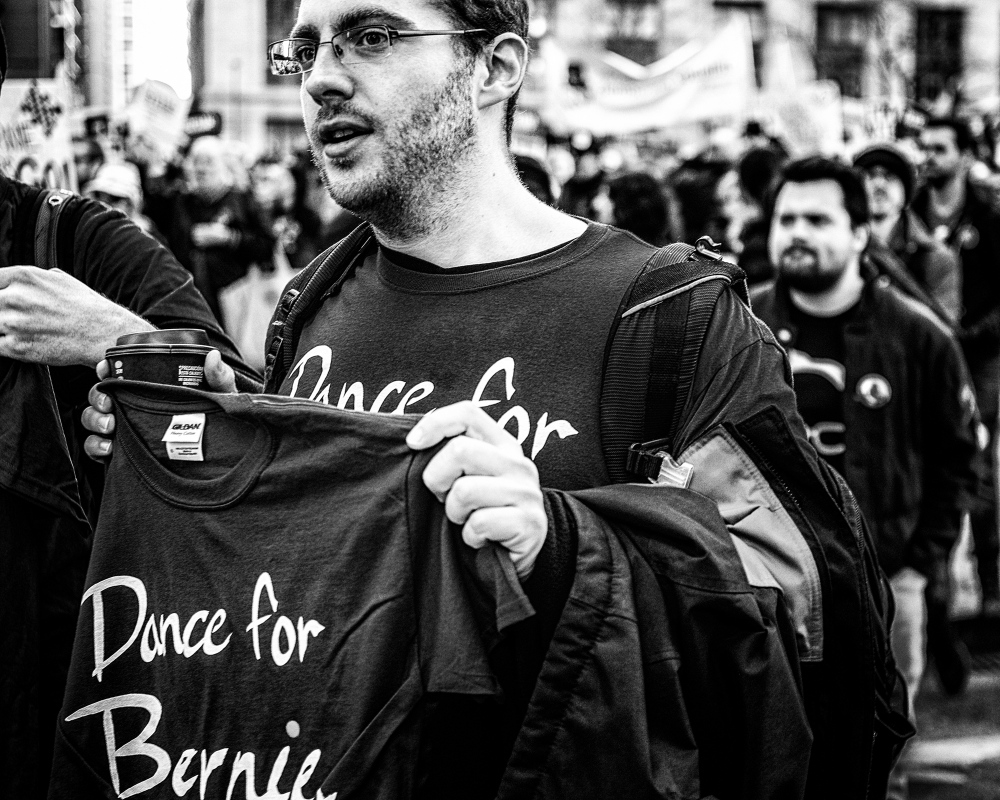 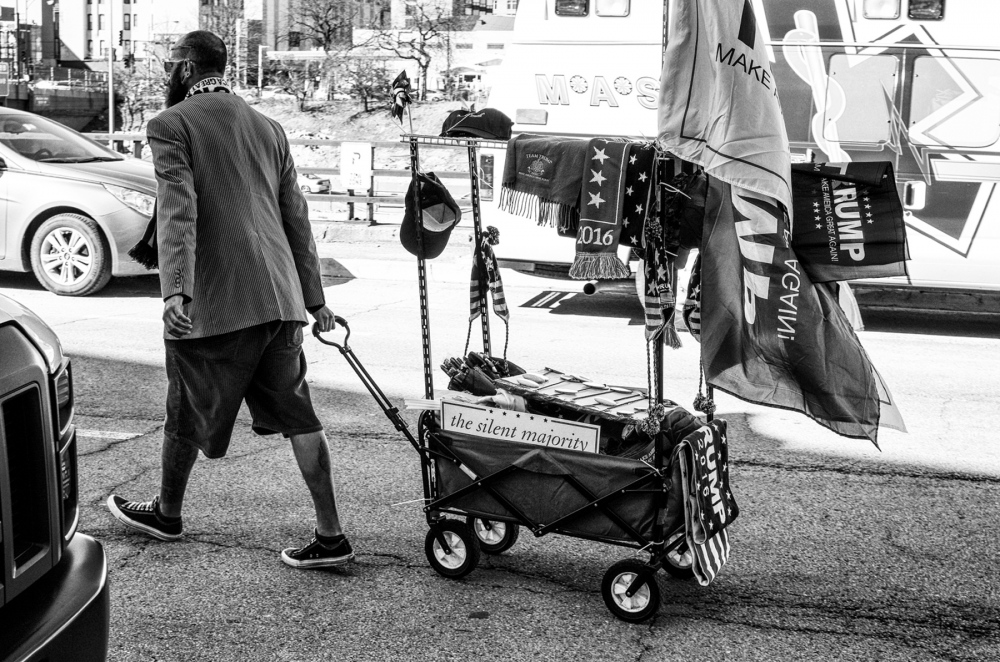 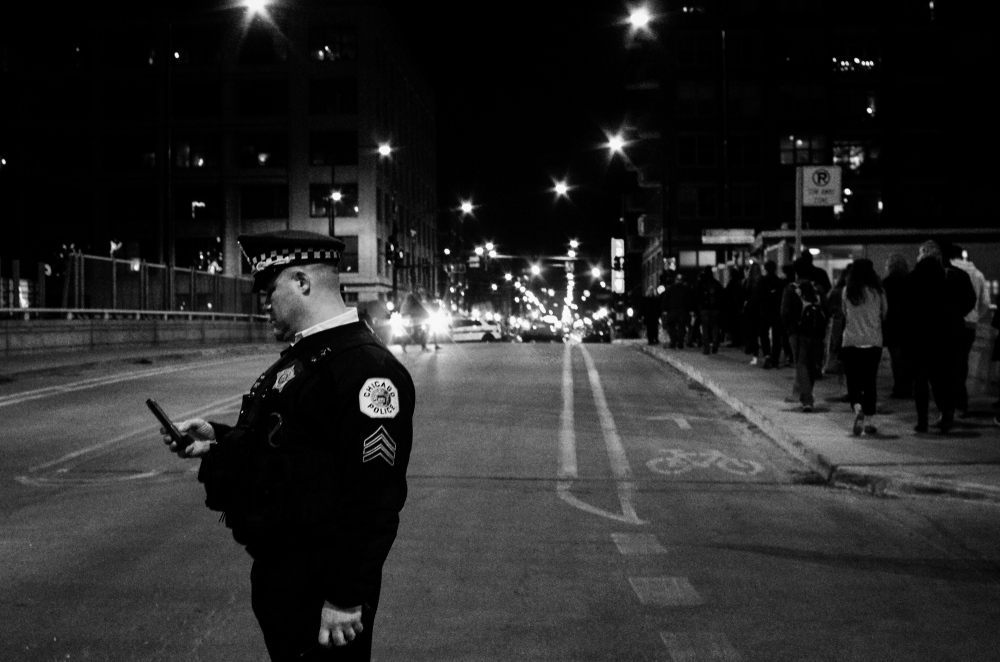 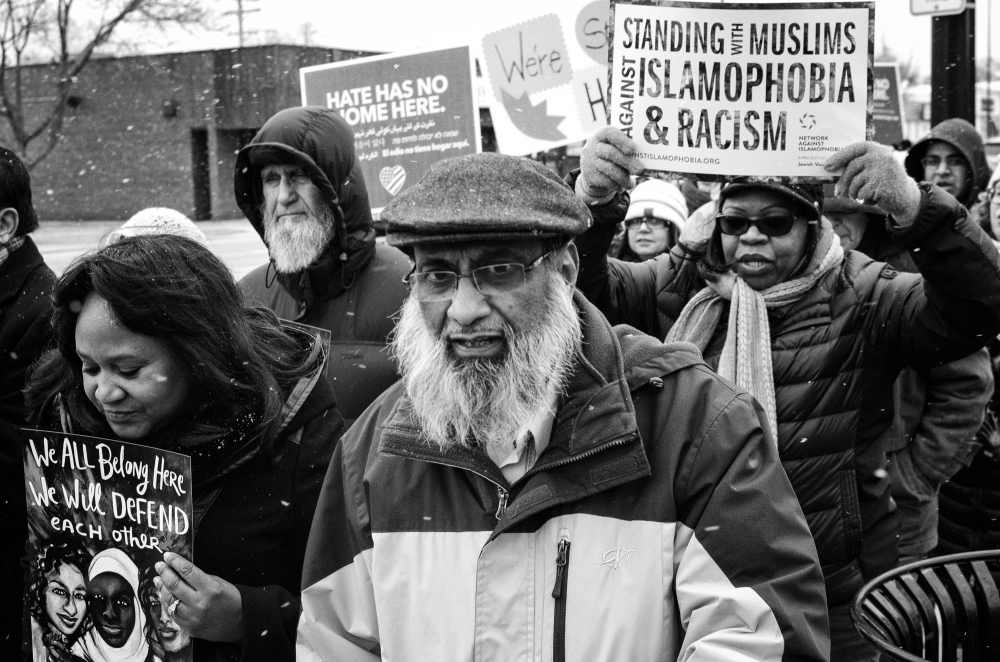 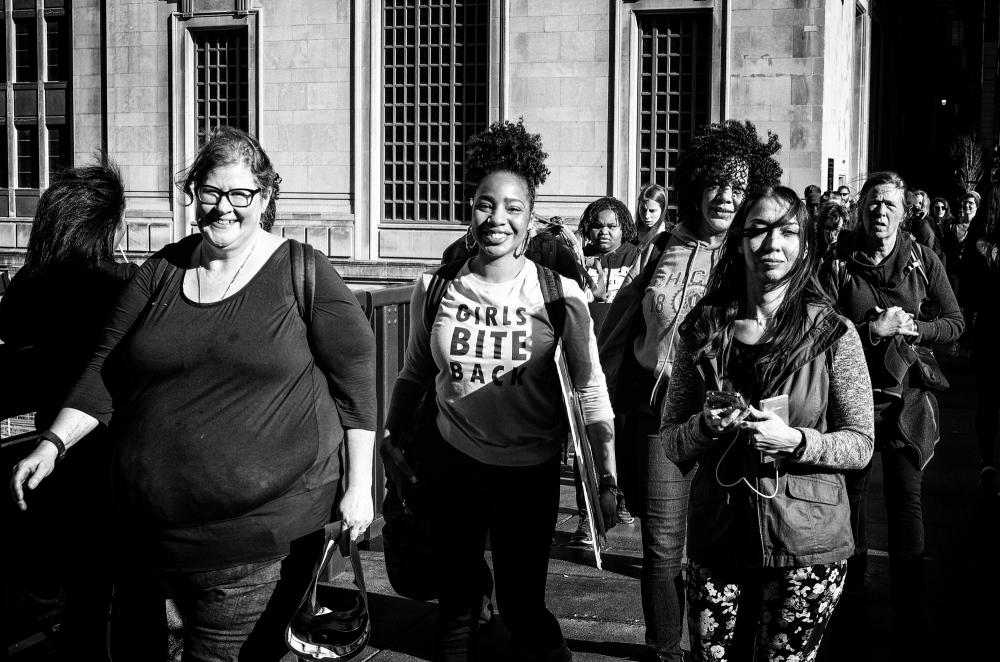 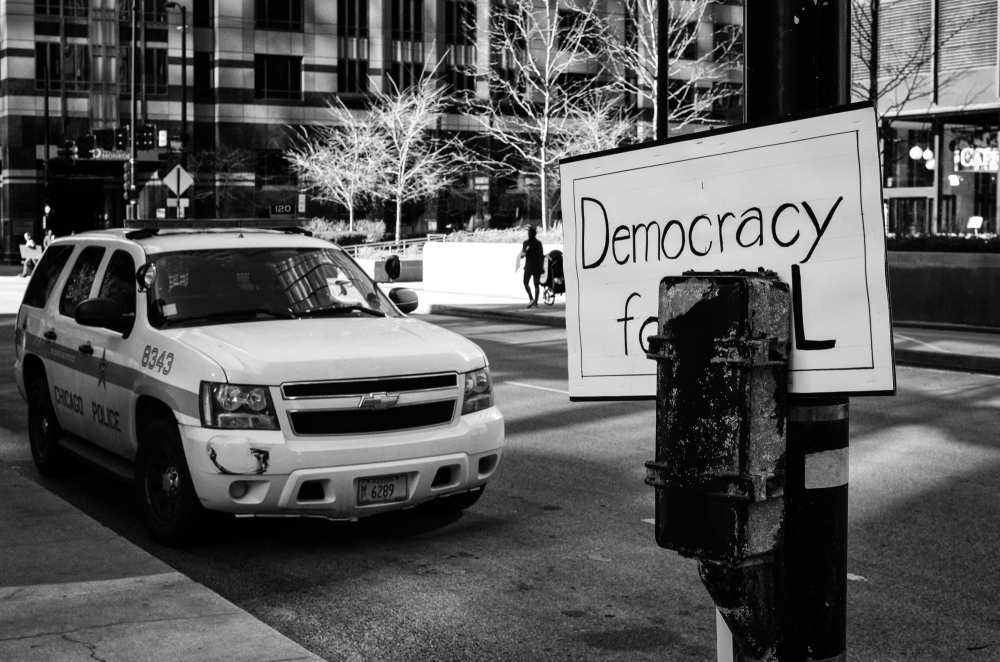 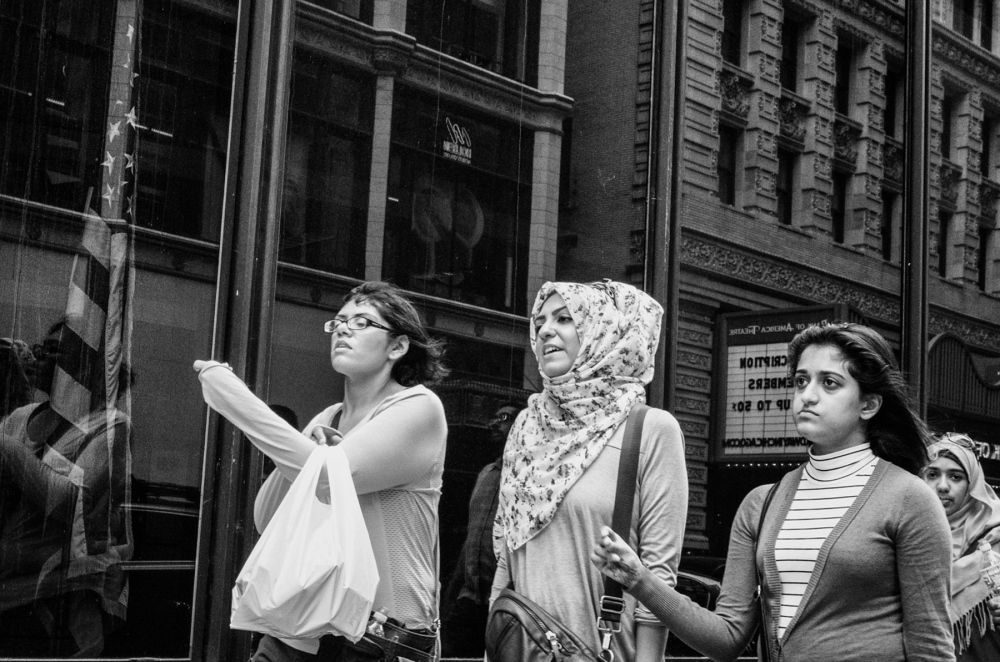 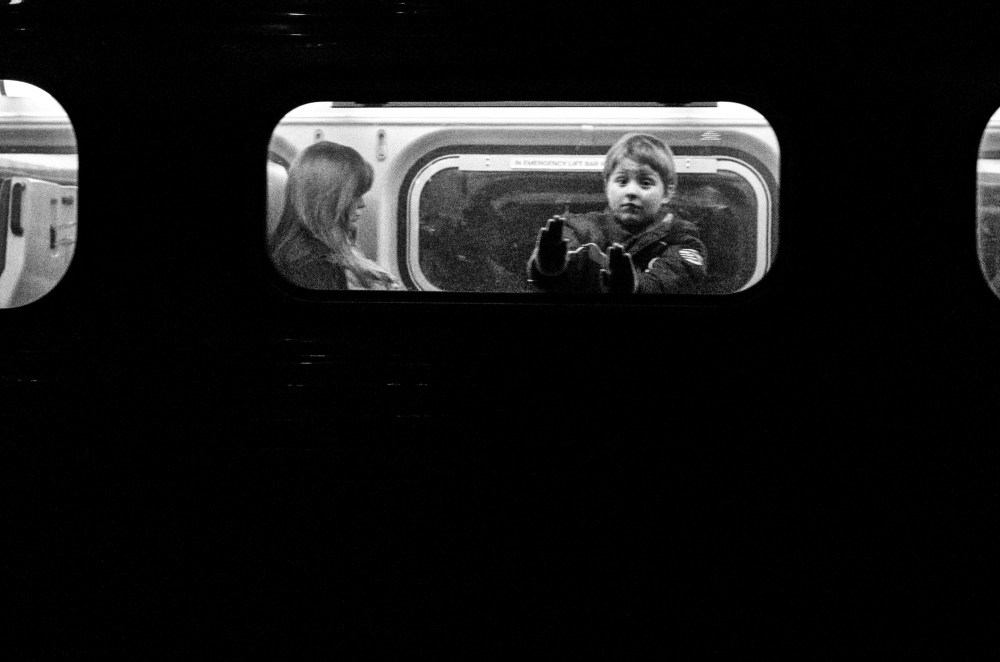 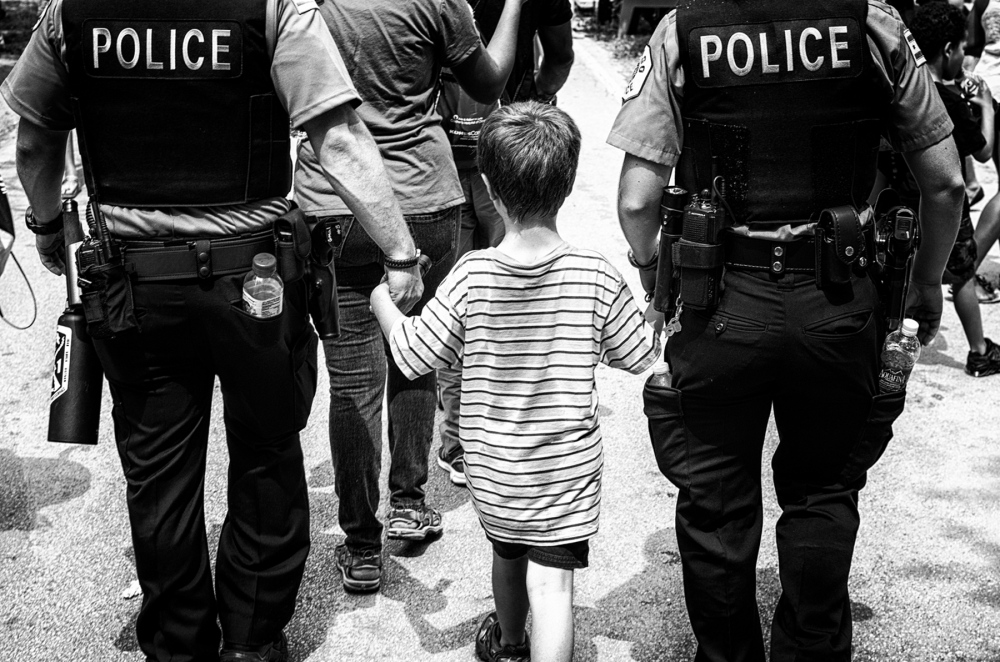 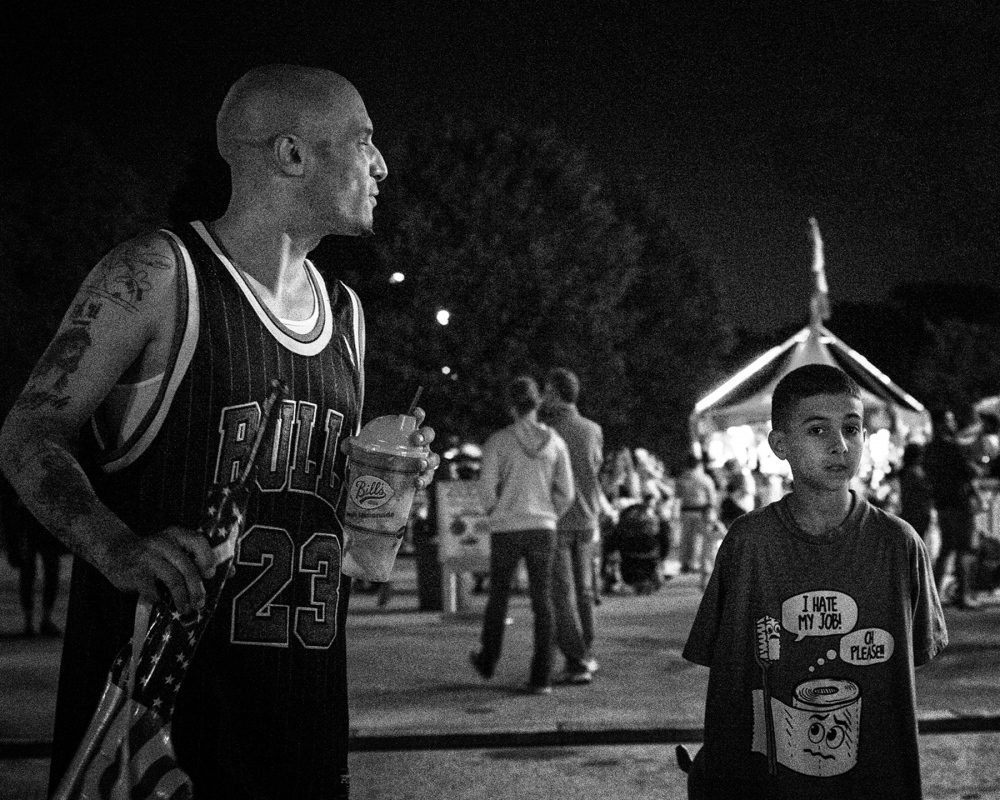 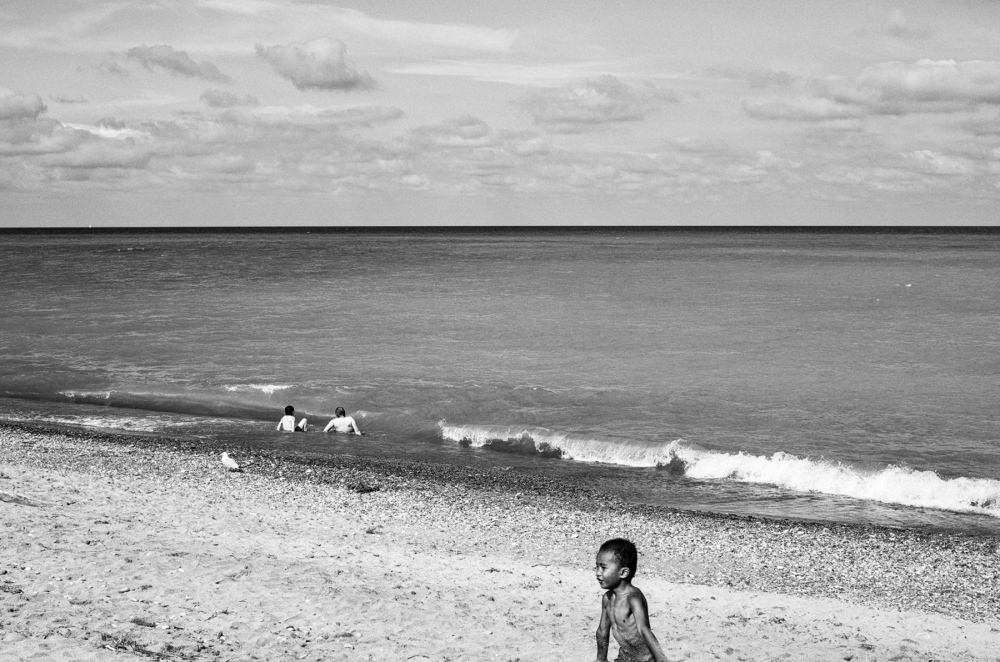 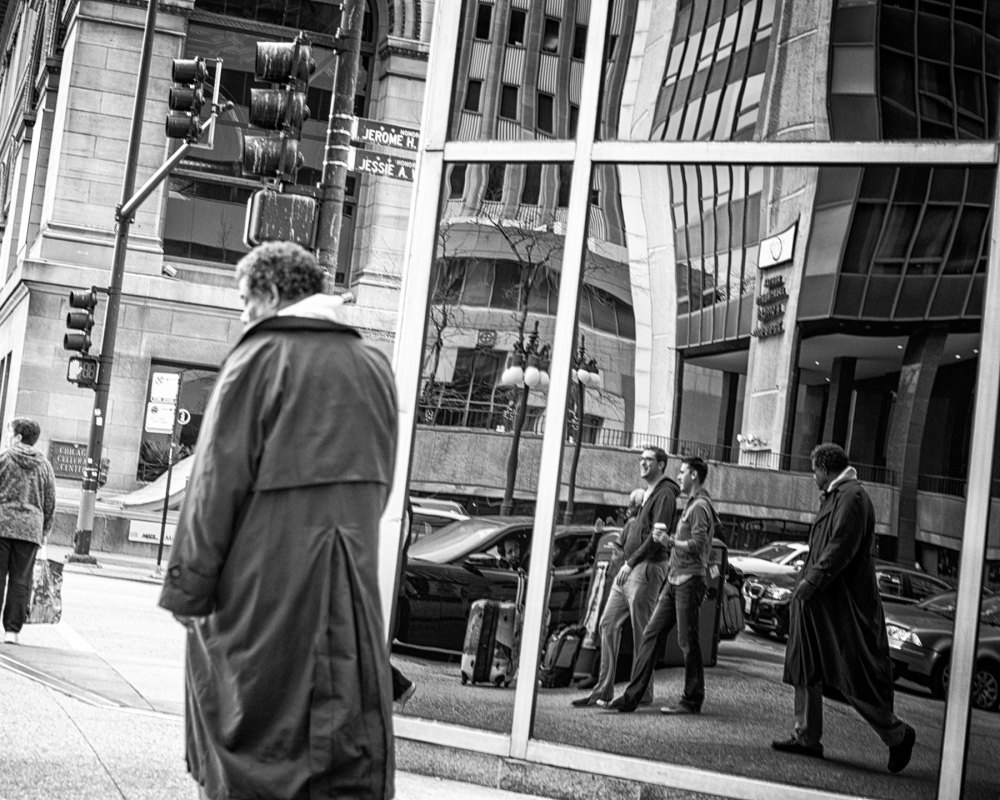 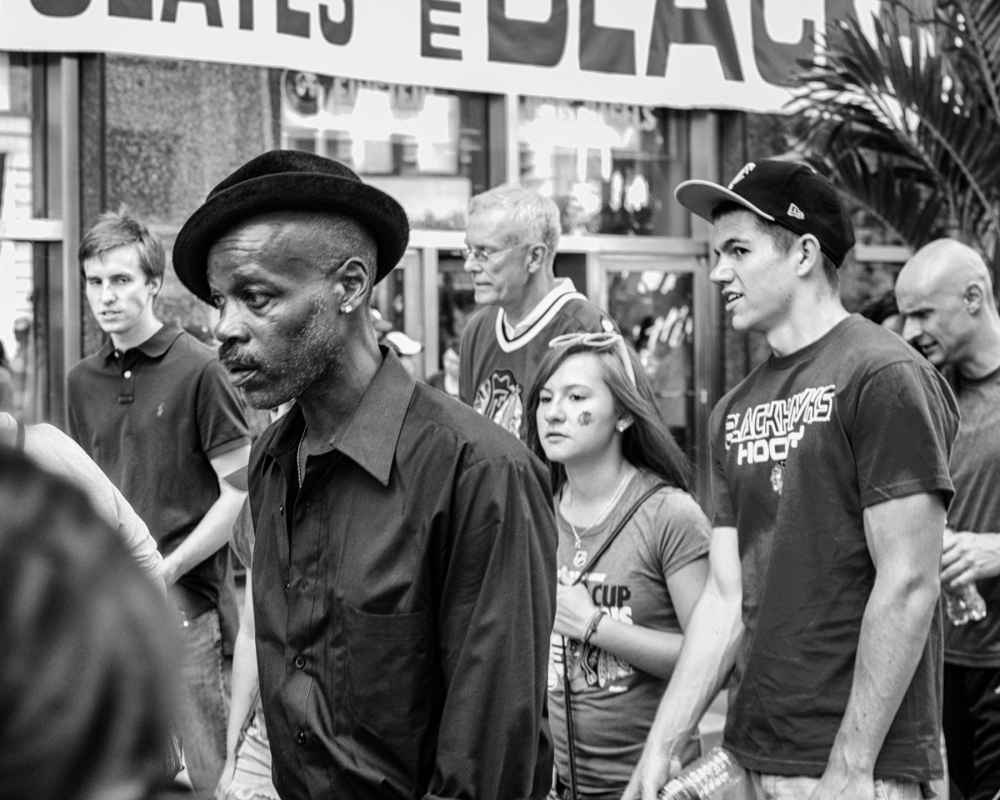 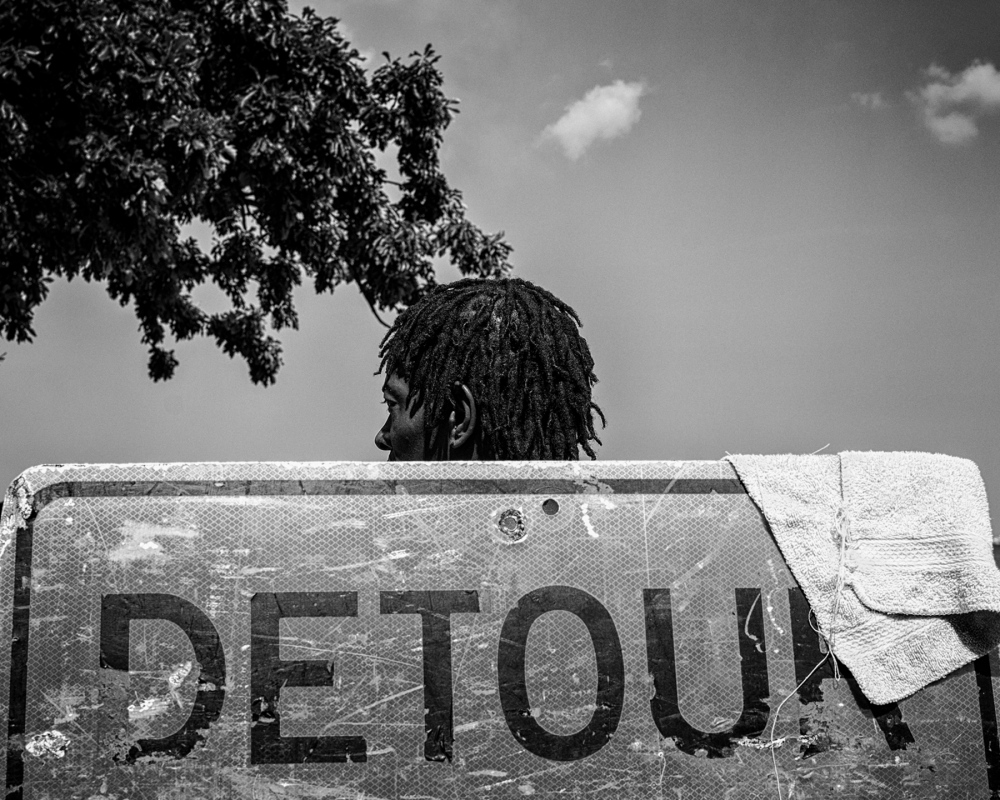 A considered photographic dialogue with the people, places, and culture of a contemporary Chicago did not end with Harry Callahan, Ray Metzker, Vivian Maier, or Yasuhiro Ishimoto. The urban parade of anonymous characters, odd juxtapositions, and cultural touchstones that rolled by in the past are still rolling by today, and will continue to do so long after we are gone. Chicagoland, Illusions of the Literal, is both a continuation of that dialogue, and an exploration of the amorphous boundary that exists between truth and illusion in supposedly objective images.

The photographs in this exhibit, taken in the greater Chicago area from 2009 to 2017, appear to be literal records of singular moments. But the reduction to only two dimensions, and the stripping away of the periphery by the act of framing, transmutes these images into something else. They are a fiction, yet also a reality unto themselves, possessed of their own rules and potential consequences, imparting their own essence and truth. Cultural and political symbols or ironies that appear to be evident in a particular image may or may not be true reflections of the captured moment. I never seek to describe a photograph in great detail, for that would force an interpretation upon the viewer. Furthermore, it is often the case that any interpretation which presents itself is better perceived by the gut than by the mind: a visceral apprehension of what is, in many ways, a black and white world of two dimensional dreams. This is the intersection of truth and illusion, where the photograph becomes its own reality, and a viewer’s interpretation is no less valid than my own.