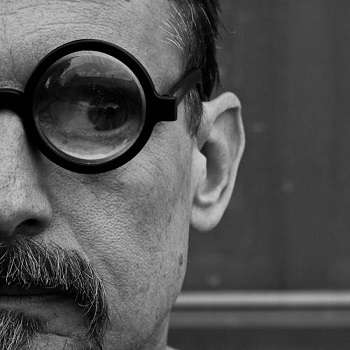 Steve Gubin is a fine art and documentary photographer born in Chicago.

Although his photographs defy any easy categorization, a careful viewing often reveals a subtle sense of mystery and surrealism, odd frozen moments of uneasy ambiguity and whimsicality. Â He counts among his photographic influences the work of William Klein, Louis Faurer, Helen Levitt, Garry Winogrand, and Diane Arbus.

Steve's work has appeared in a number of print and online publications and has been exhibited at Bing Crosby Hall in San Diego, CA (2007, 2008), the Center for Fine Art Photography in Fort Collins, CO (2009), and in Black & White Magazine (Issue 101, February 2014). Â Since 2010, he has photographed, filmed, and produced documentary videos for the Balkan Spring Festival held each year at the University of Chicago. Â His 2012 documentary was selected by the SALT Institute in Istanbul, Turkey for inclusion in their Balkan archives. In 2014, his book "Chicagoland: Illusions of the Literalâ€ was published by Cyanatic Images.

He received a BA in Journalism from California State University, Northridge. He currently resides in Morton Grove, Illinois with his wife and daughter.