Story-teller,Photographer
photography-life-stories.com
Memories of crossing. The boat cemetery in Pozzallo, Sicily
Follow Hire
Profile
Stories (17)
News (3)
Location: London, UK
Nationality: Italy
Biography: Photography for me is a tool to dig deep and promote change. It is my way to explore humans, listen to them and tell their stories. Listening with my eyes is the essence of my work and it means engaging with my subjects and unveil something... read on
Focus: Photographer
Covering: Africa, Europe, USA & Canada
Skills: Adobe InDesign, Photo Editing, Copywriting, Multimedia Production 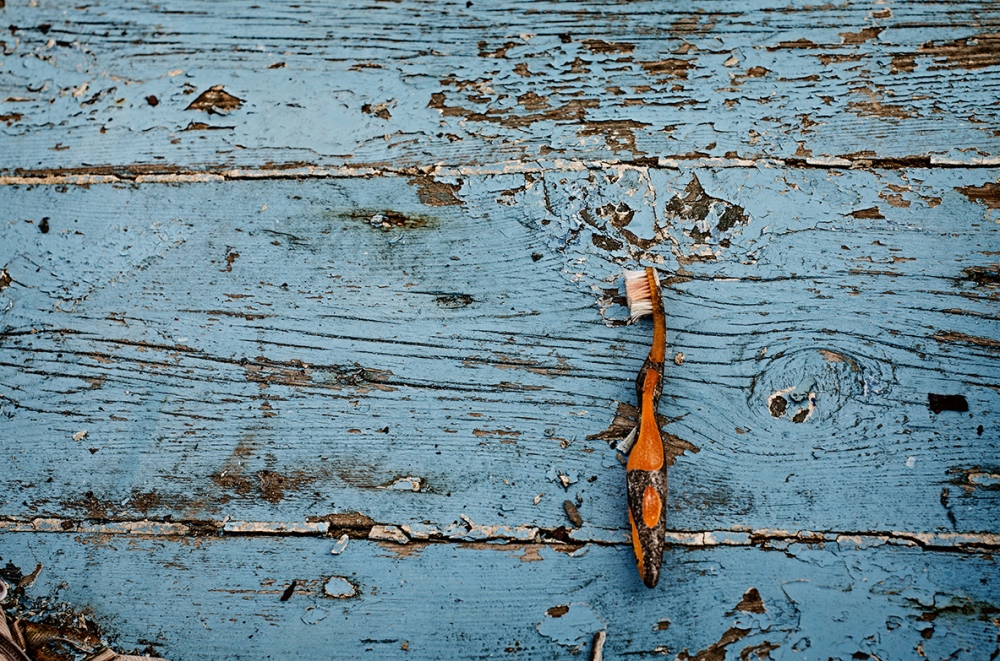 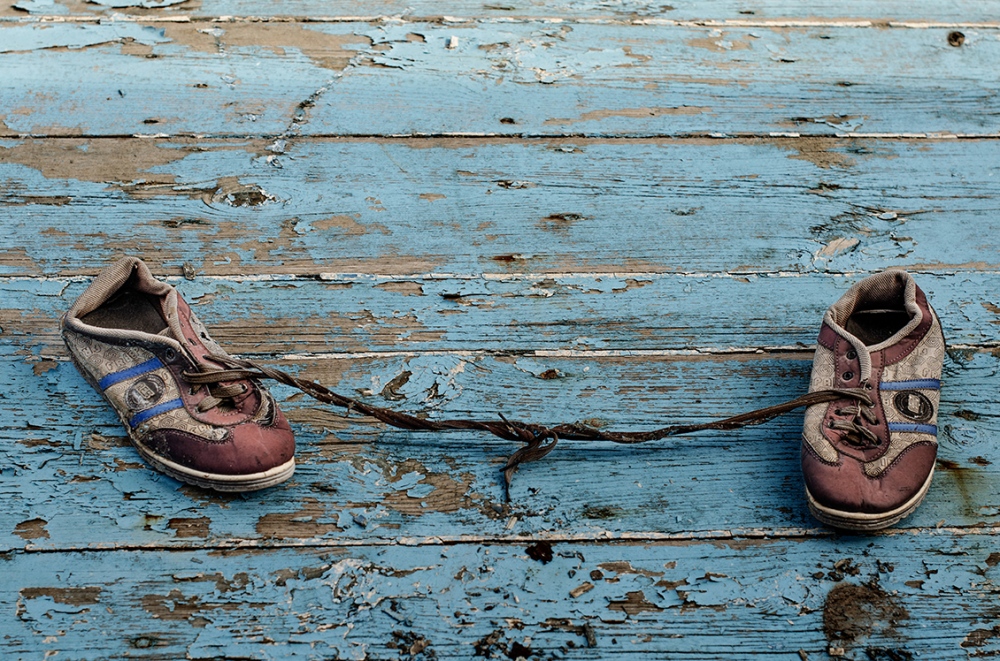 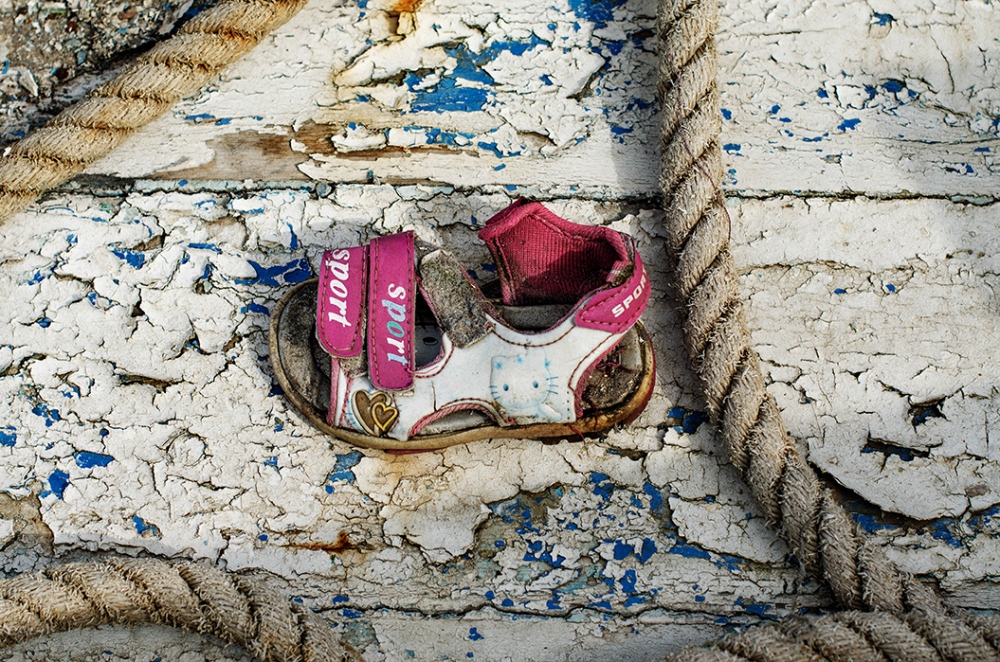 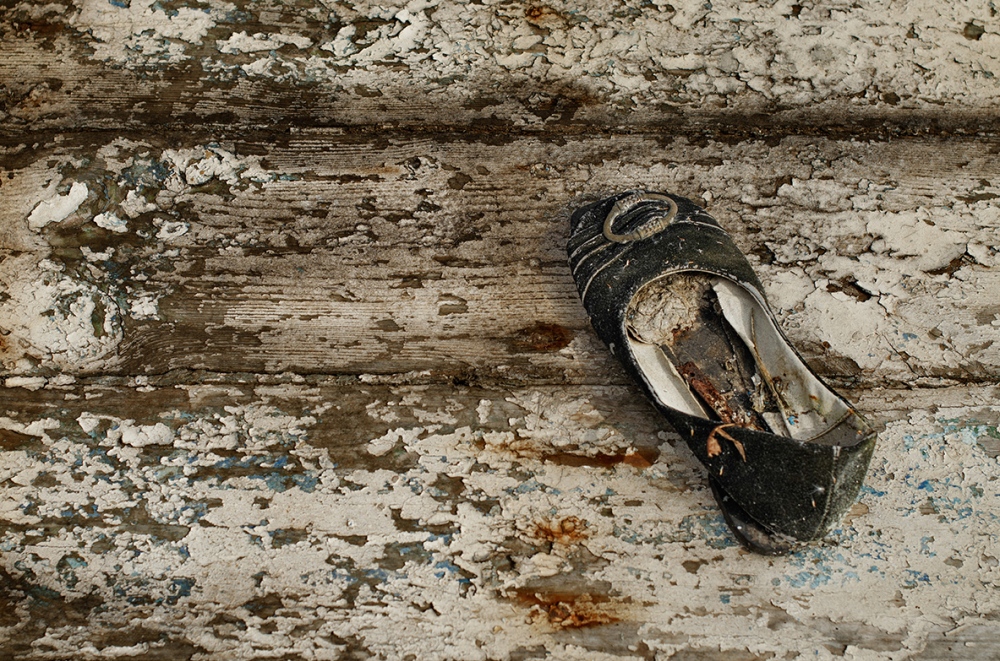 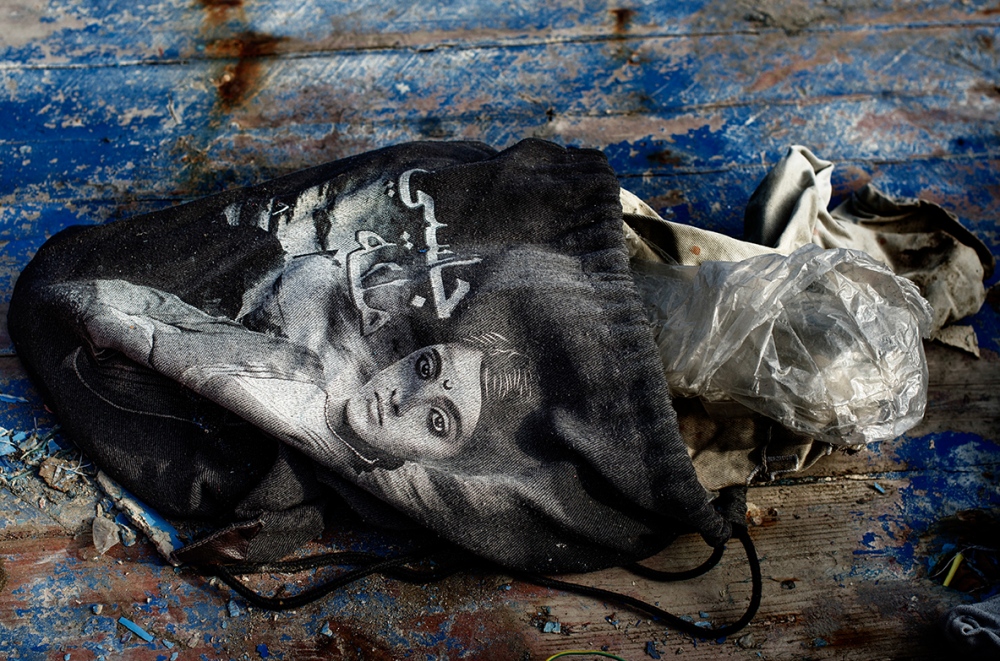 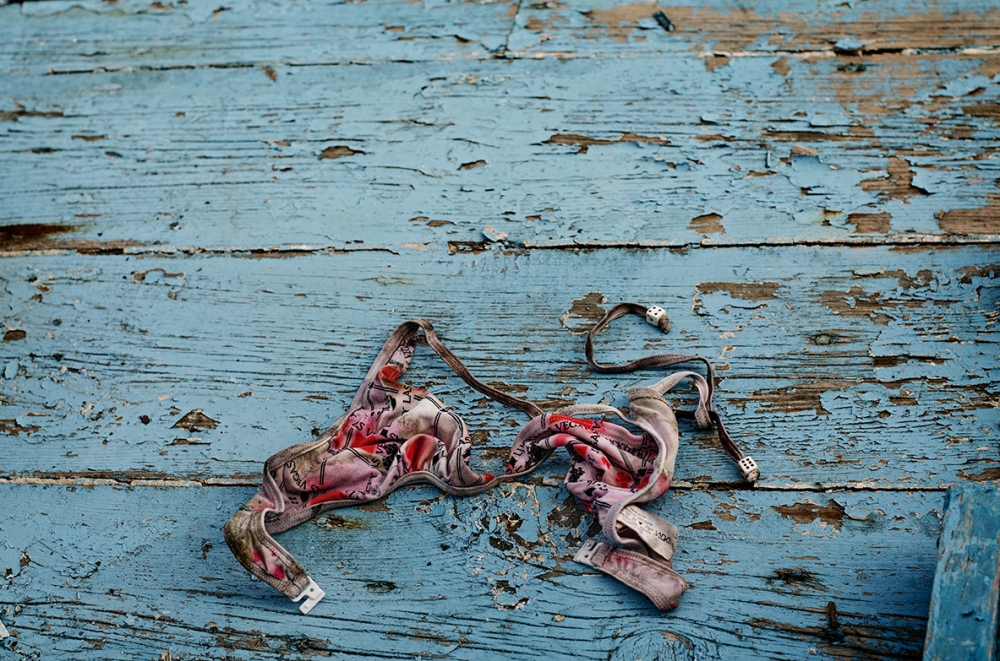 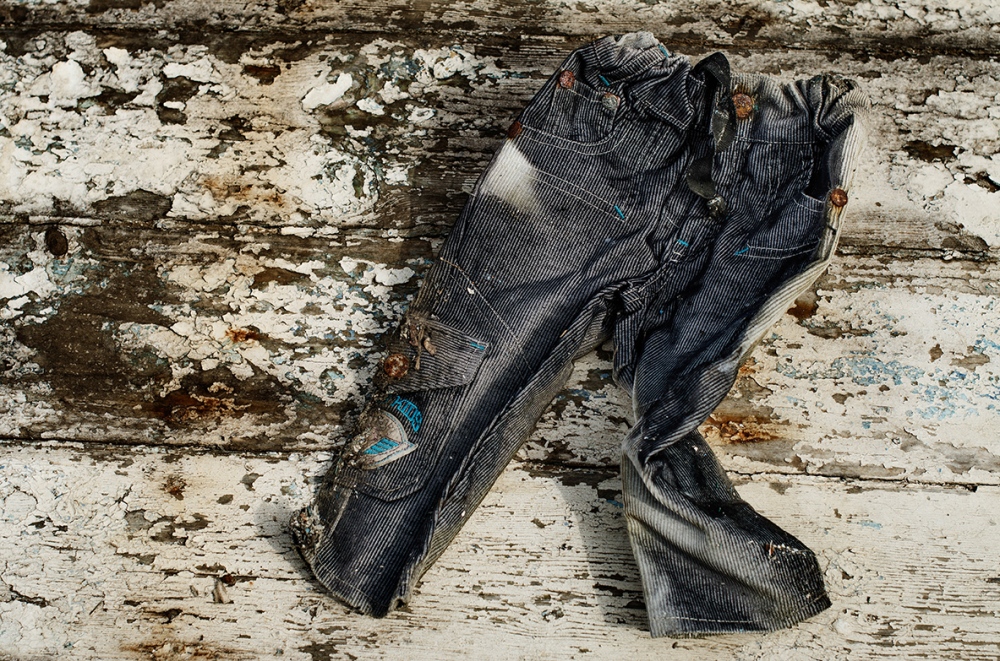 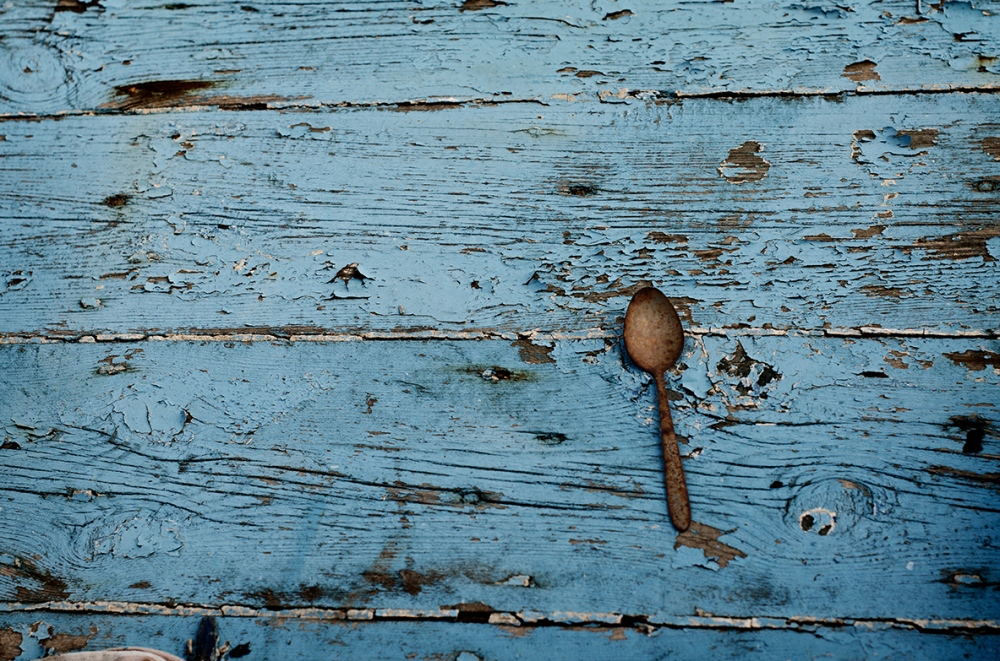 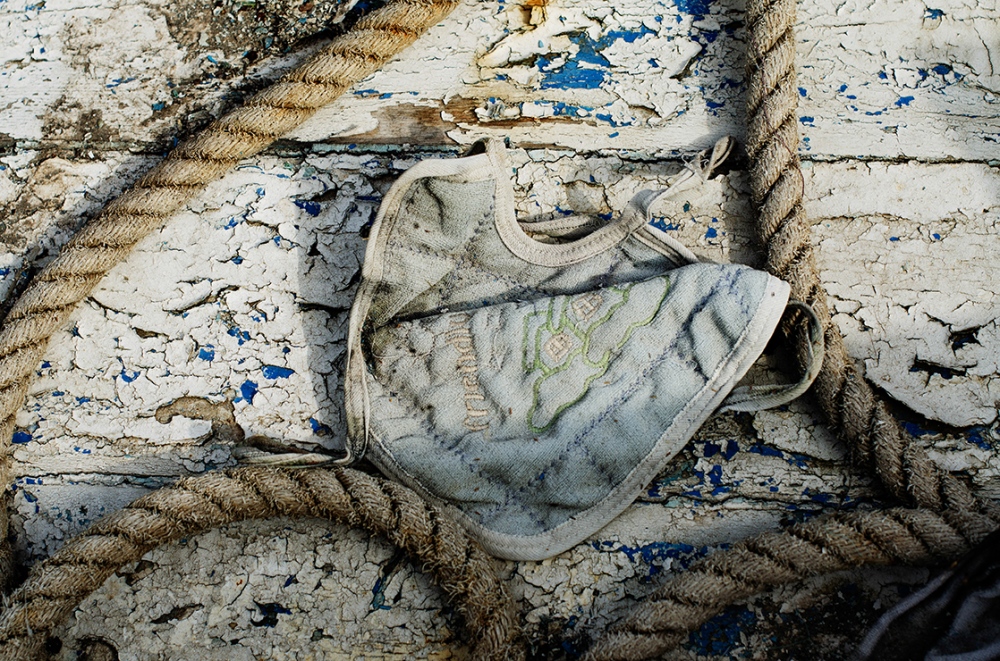 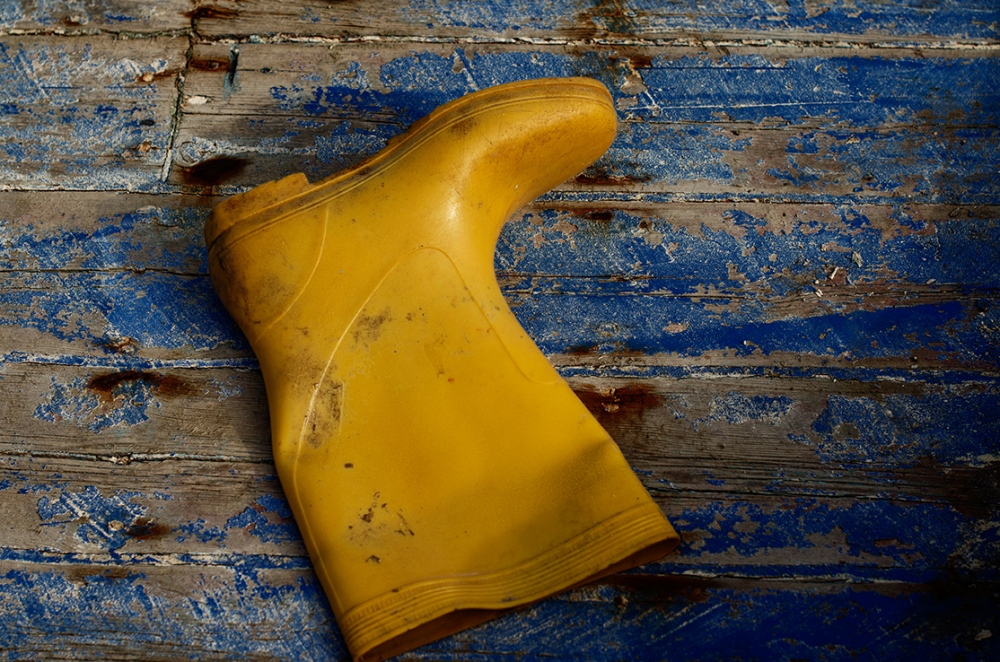 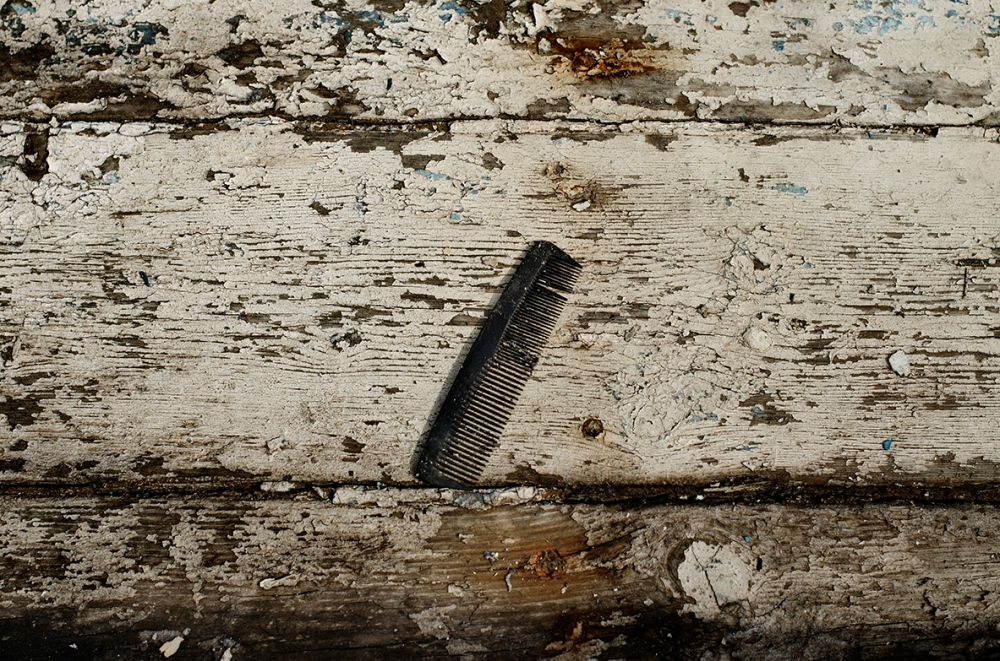 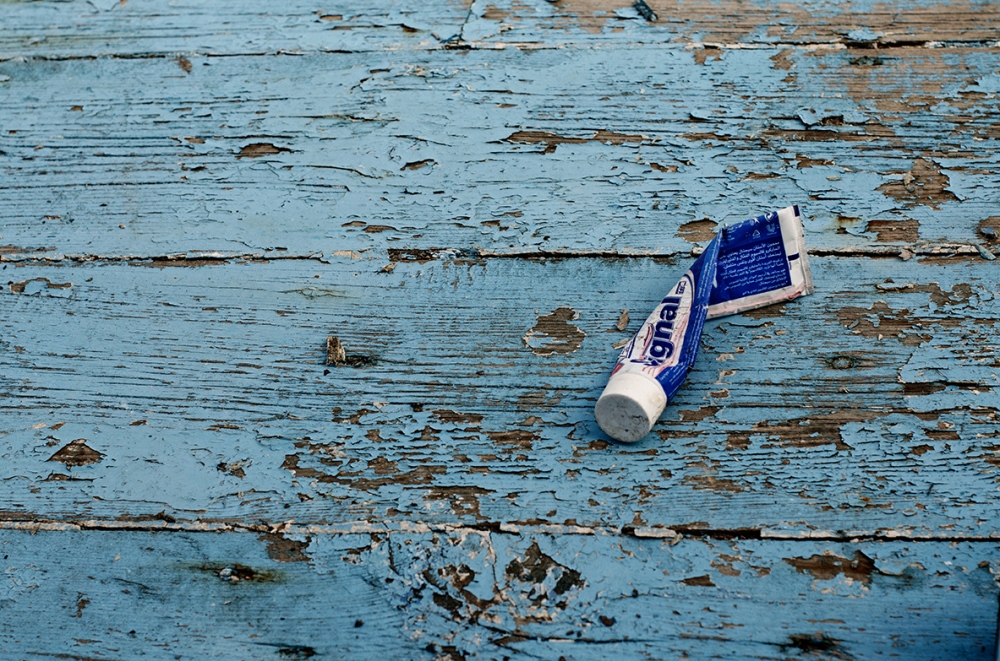 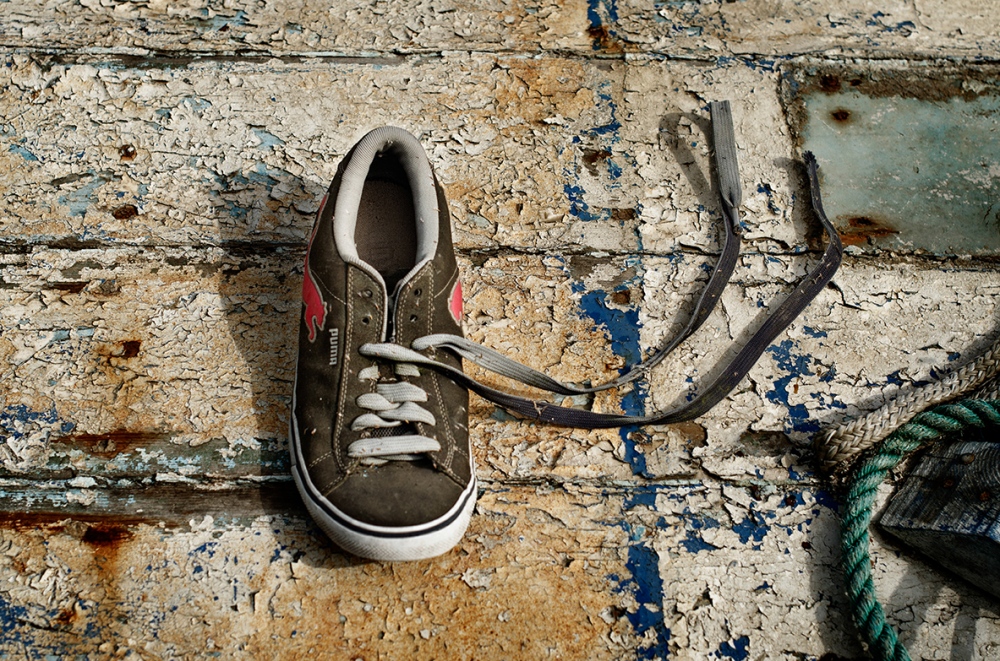 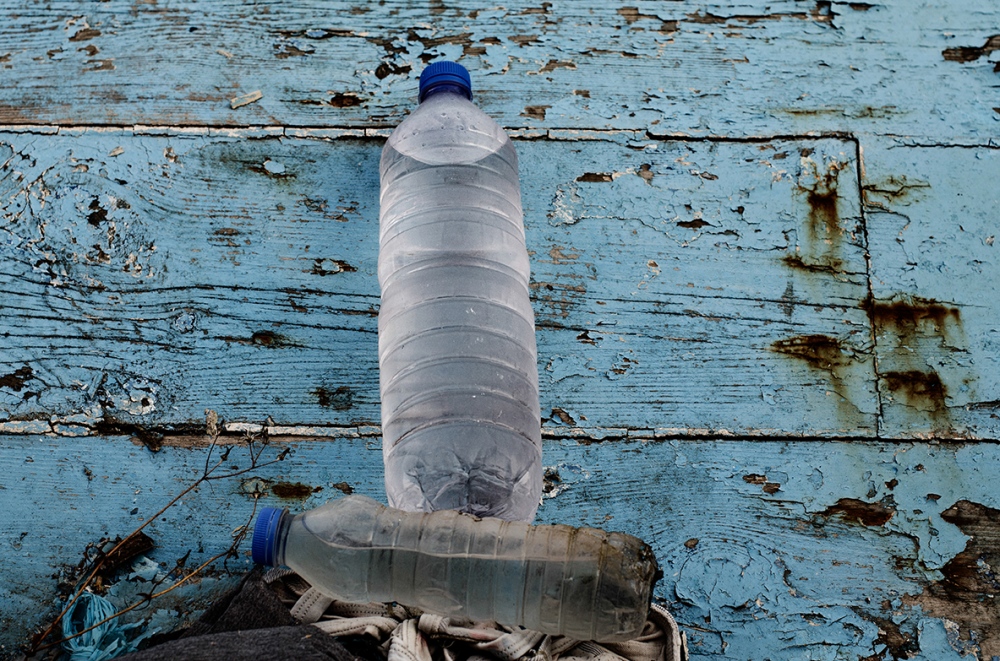 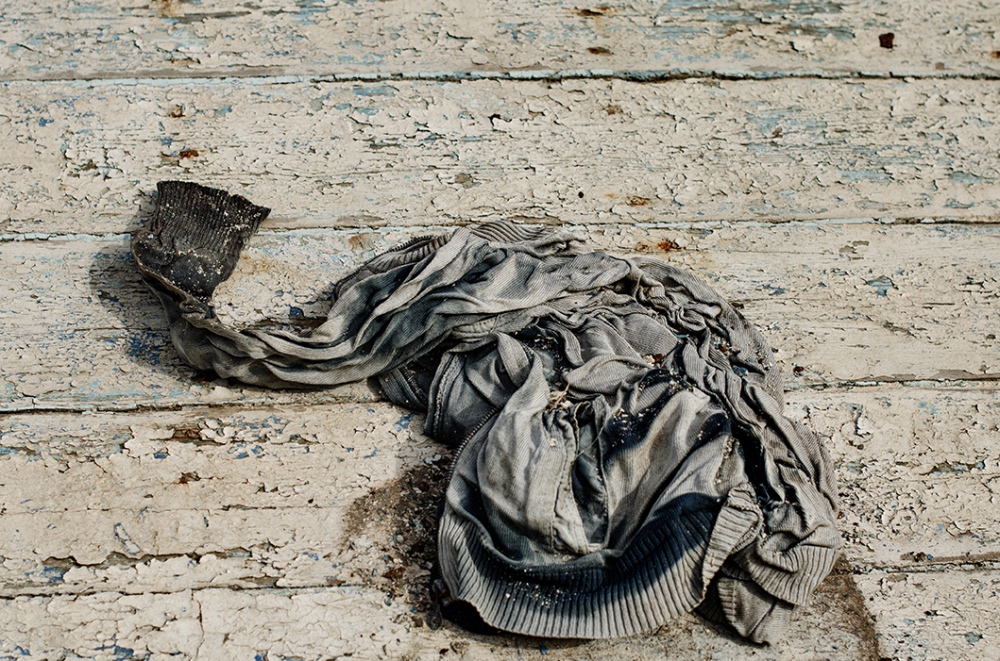 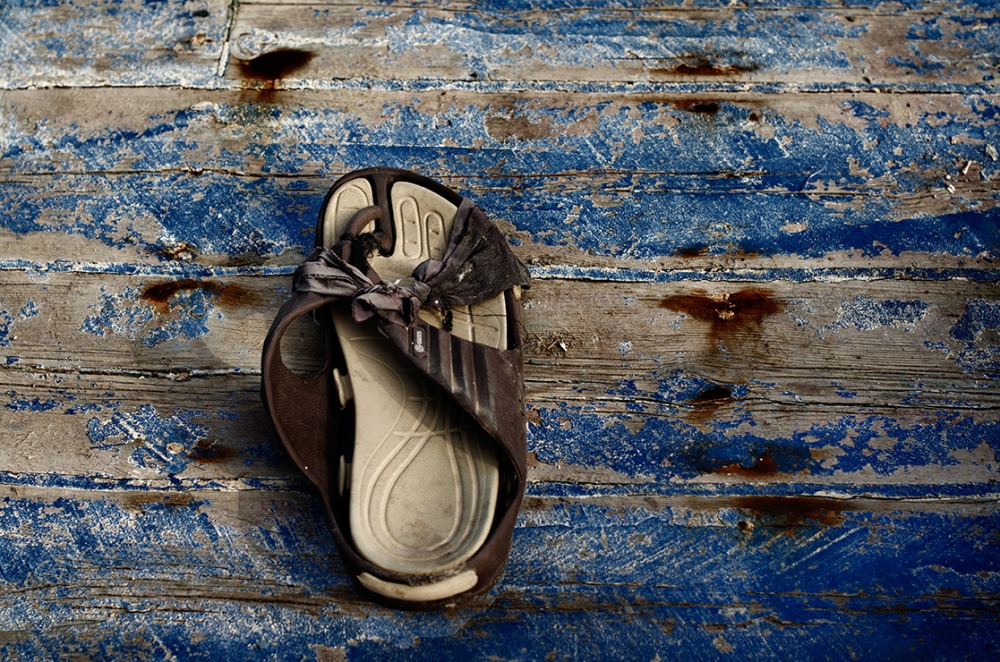 As I was on holiday in Sicily, enjoying the stunning beauty of the seaside, I noticed a green jumper that had been there for some time, consumed by the waves, the sun and the wind. I continued my walk and a shoe appeared in front of my eyes and another and another. I looked at the sea, it was not the same as when I started my walk. I looked at the horizon, I felt the depth of the water, its silence and darkness. My thoughts were with all the women, men and children who crossed that sea. 3184 deaths were recorded in the Mediterranean in 2014 (the number then grew).

I was near Pozzallo when I discovered that the harbour hosted the cemetery of the confiscated boats used by migrants and refugees. I started going there everyday, the guards would let me in at any time and I spent a lot of time just looking at those boats. I observed and listened, surrounded by a deep silence and an extreme heath. All the objects that I found were talking to me of a mother, a brother, a young boy, a girl, of a humanitarian catastrophe so close and so far from us.

Like huge suitcases, the boats conserve personal objects. Ruined by the rain, burnt by the sun but they still talk about life and death. A baby shoe, a bag, a bib rest on the boat floor to witness the biggest refugee crisis since World War II.

The house on the moon. Children's dreams in covid-19 lockdown

By chiara ceolin — As the lockdown started my main worry was to preserve my children's mental health and my own. If I..
Apr 29, 2020

A day in the village of the missing generation - Romania

By chiara ceolin — In a remote village in Romania called Bodesti, the human landscape is not as you would expect it. Many..
Jan 12, 2020

By Chiara Ceolin — Cyber space is the new playground and the digital landscape can be quite worrying, especially in this time..
Oct 20, 2016

By chiara ceolin — Jay Kamara-Frederick is a London-born Female Genital Mutilation survivor. She is also a speaker, mentor and..
Mar 9, 2020

FGM and child mothers in Tanzania

By Chiara Ceolin / tanzania — FGM and child mothers in Tanzania The project was born to celebrate the dignity of young survivors of female..
Nov 13, 2015

By chiara ceolin — "Broad Vision. The art and science of looking" was an art/science research and learning programme..
Jan 17, 2020

By Chiara Ceolin / tanzania — A month engaging with Tanzanian teen girls who suffered forced marriage, had early pregnancy and/or..
Oct 2, 2015

Building in the wind

By Chiara Ceolin / chicago — Builders at work in Chicago. A new building is about to change the city skyline.
Oct 14, 2016

By Chiara Ceolin / chicago — Portraits of the staff of Intelligentsia Coffee in Chicago. I asked them to play with one tool they..
Jan 7, 2016

By Chiara Ceolin / romania — Vladut was eight years old when his mother had to move to Italy to find a job.  He is a teenager today..
Oct 1, 2015