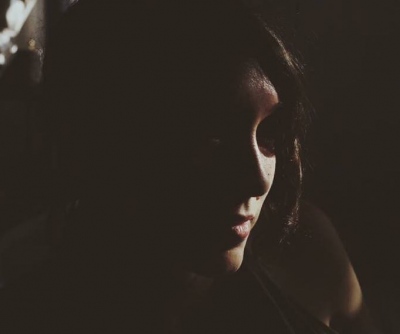 Photojournalist @ Independent / Based in Brooklyn, NY

Originally from Los Angeles, California, Cassandra Giraldo is an independent photojournalist based in Brooklyn, New York. She has spent the last three years freelancing as a newspaper photographer working regularly for various outlets including The Wall Street Journal and The New York Times.

She graduated from Skidmore College in 2011 with a BA in International Affairs and French after which she completed the Photojournalism & Documentary Studies program at the International Center of Photography in 2012. She is currently pursuing her masters degree at Columbia Journalism Schoolâ€™s Toni Stabile Center for Investigative Journalism where she hopes to specialize in education reporting.

She speaks French and is working to improve her family's native language, Spanish. She is also trained in battlefield first aid after a Hostile Environments and First Aid Training Course with Global Journalist Security (GJS).

While she loves the rush of a deadline and the hustle involved in a good spot-news stakeout, protest or parade, Cassandra is also dedicated to working on long-form stories relating to youth counter-culture and the issues youth face coming of age in a globalized world.

When sheâ€™s not on assignment, youâ€™ll most likely find her on the streets of Downtown Brooklyn documenting youth after school for her Instagram project @afterschoolproject.

Her work has been exhibited internationally and recognized by various photography organizations including Getty Images, Instagram, American Photography, The New York Times Lens Review, and the Eddie Adams Workshop. She is a member of Visura's GUILD.

Passport, NYPD press credentials, and camera ready, Cassandra is available for assignments worldwide. Track her whereabouts in and outside of assignment on Twitter and Instagram .