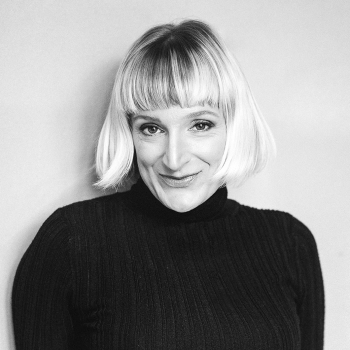 documentary photographer & photojournalist / Based in Speyer

Anne Ackermann is a documentary photographer based in Germany working worldwide.

Her work often focuses on women’s and contemporary issues, touching themes ranging from migration and aftermath to skin bleaching and plastic surgery, from environmental disasters to child marriages. Her main coverage areas are Africa, Europe, and Latin America.

She is a grantee of VG Bildkunst Germany (2012 & 2017) and Photoreporter Festival France, a finalist at the International Women Photographers Award (IWPA) and The Jacob Riis Award and a member of photo agency FOCUS and Women Photograph. In 2018 she was selected for the Nikon NOOR Masterclass in Zurich, Switzerland.

She was awarded 1st prize with her piece on intersexuality by “profamilia journalism award’ in 2012 and shortlisted for the prestigious Hansel Mieth Preis in Germany in 2015.

She graduated from College of Fine Arts Hamburg with a master in Visual Communication/Media in 2006 and studied photography & photojournalism in Buenos Aires, Argentina and at DMJX, Århus, Denmark.

Anne occasionally serves as an educator e.g. at the Canon Street Photography Workshop or the UPPA Mentorship program. Full CV via anne@anneackermann.com.