Photographer
UrrejolaPhoto.visura.co
Our concentration camp
Follow Hire
Profile
Stories (20)
News (1)
Images (4)
Location: Guatemala
Nationality: Guatemalteca
Biography:     My photographic art has belatedly come into my life, but not in the autumn of her. Speaking in classical terms, my photographic conception is still in its 'Prelude'.  I was born on August 6, 1960 in Guatemala... MORE
Focus: Photographer 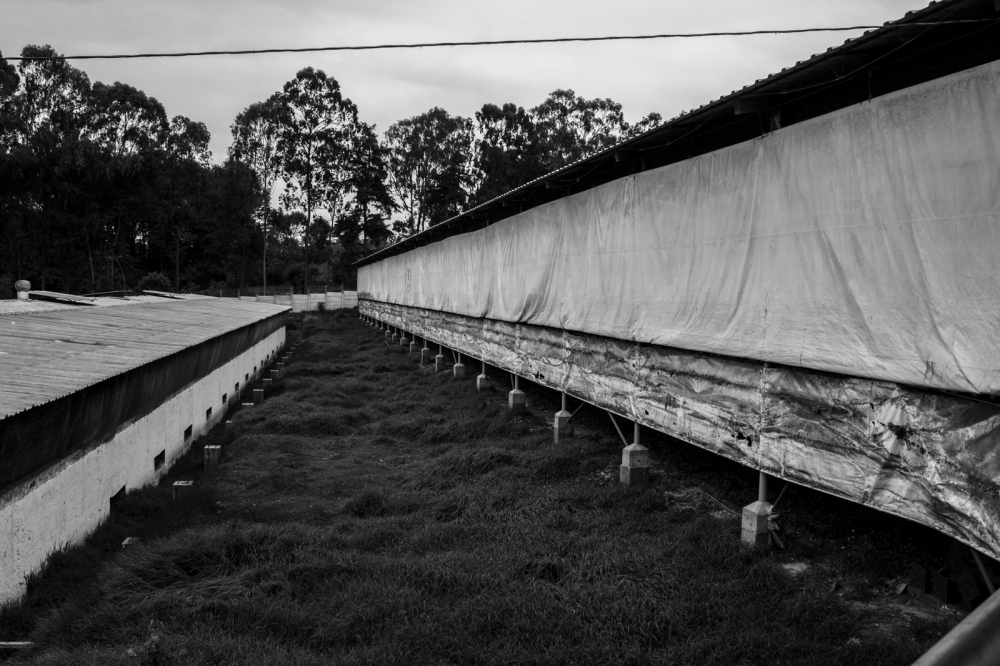 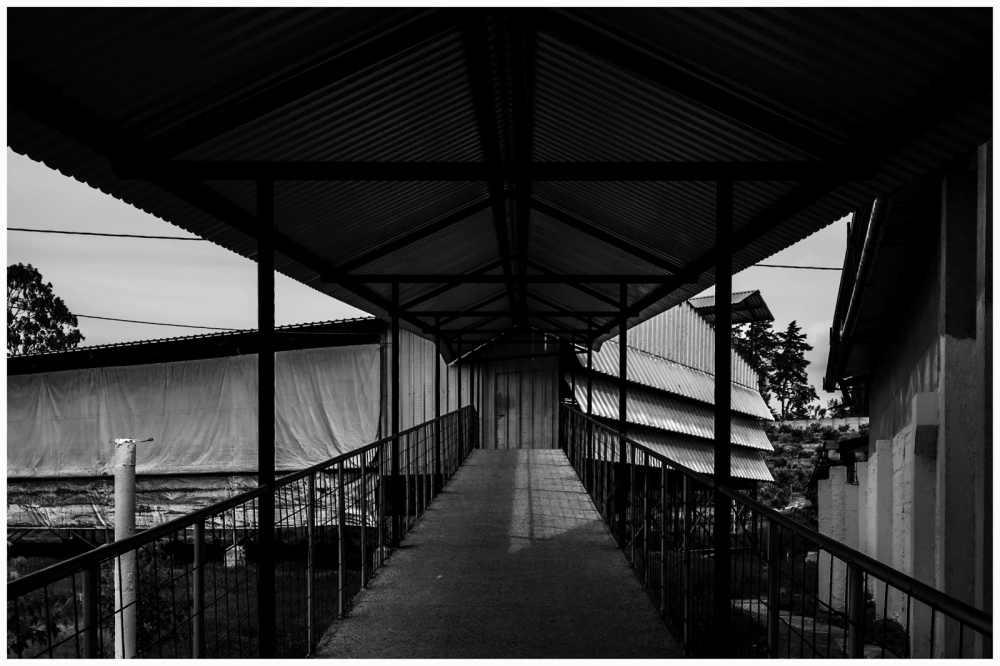 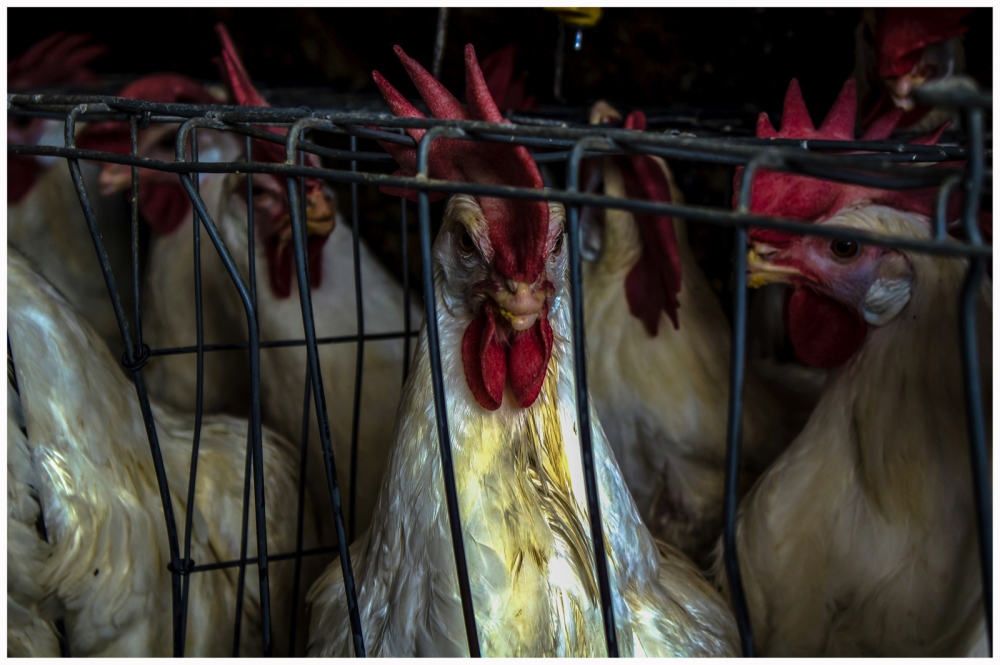 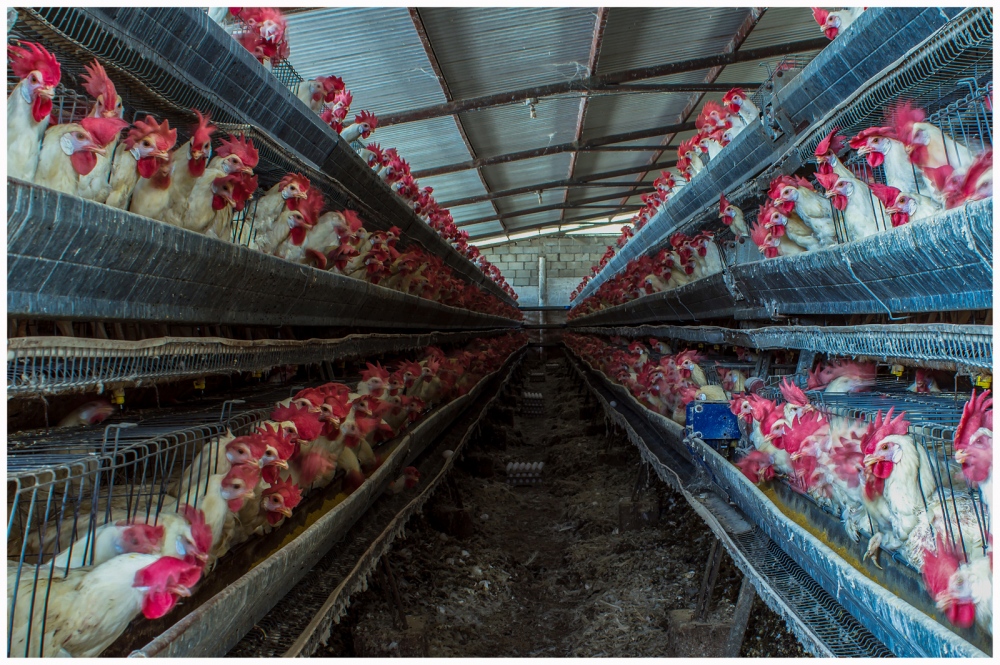 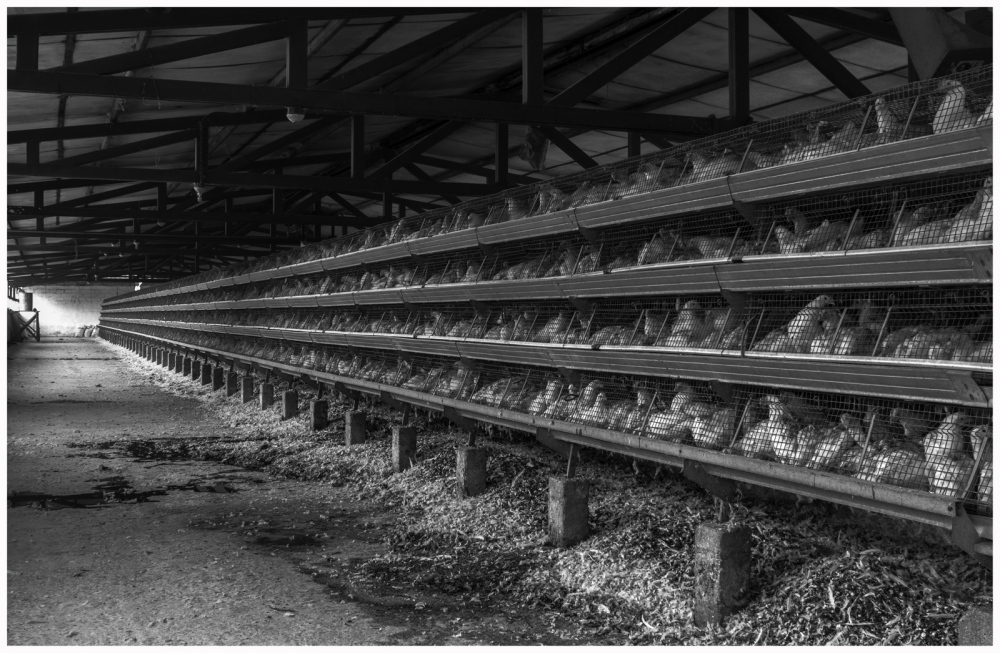 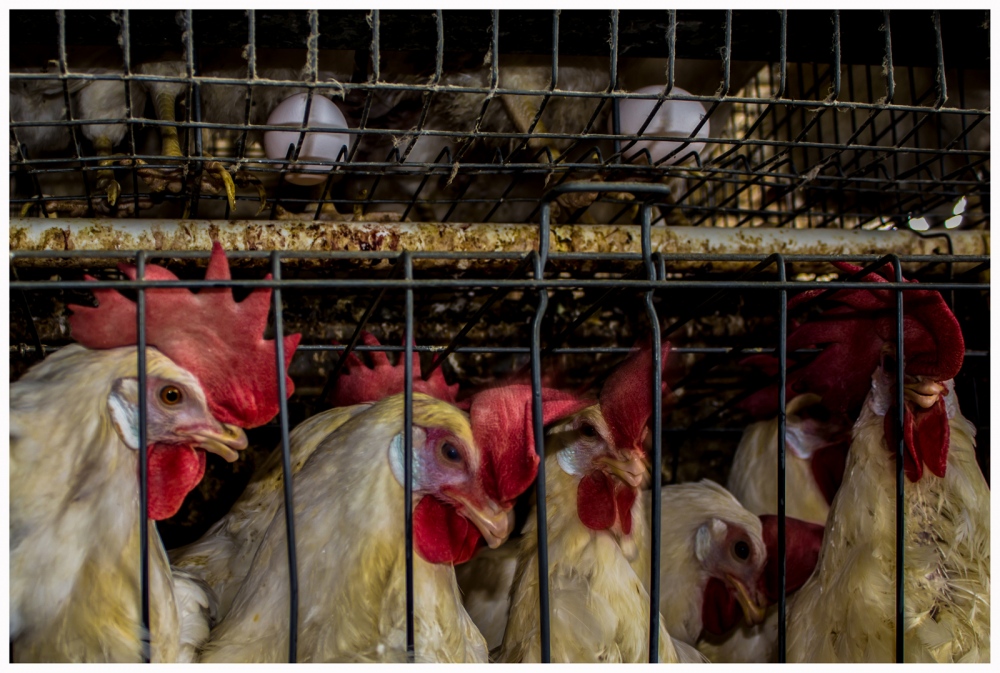 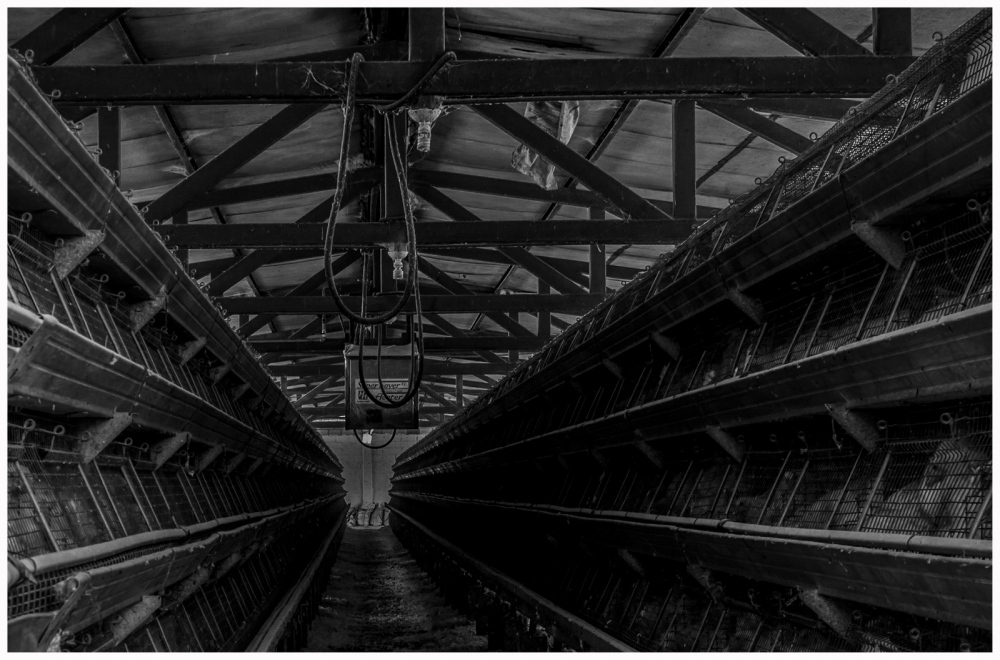 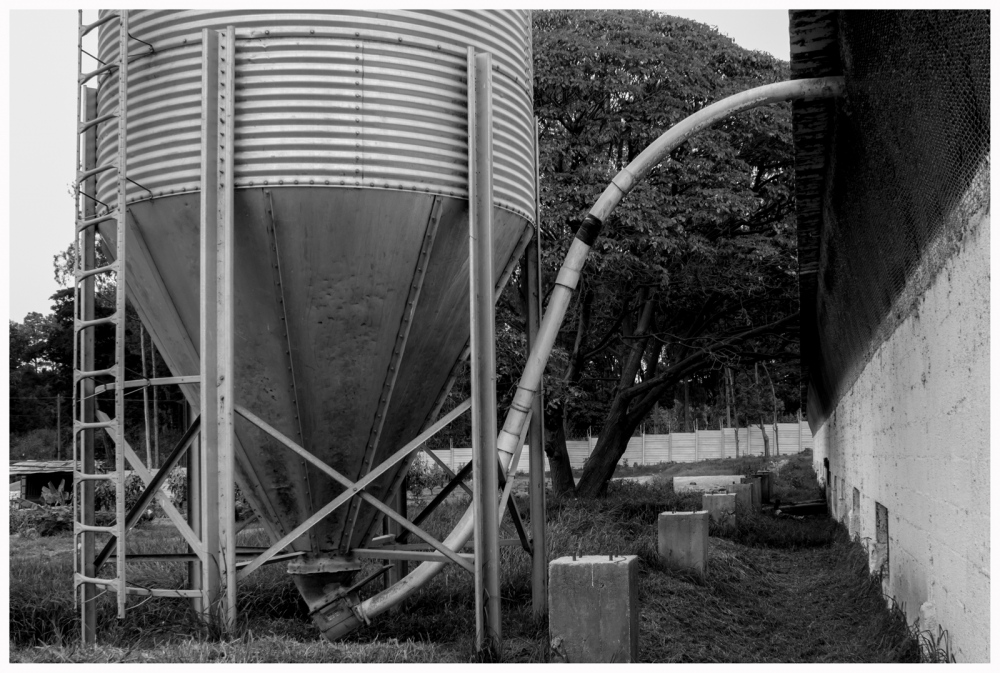 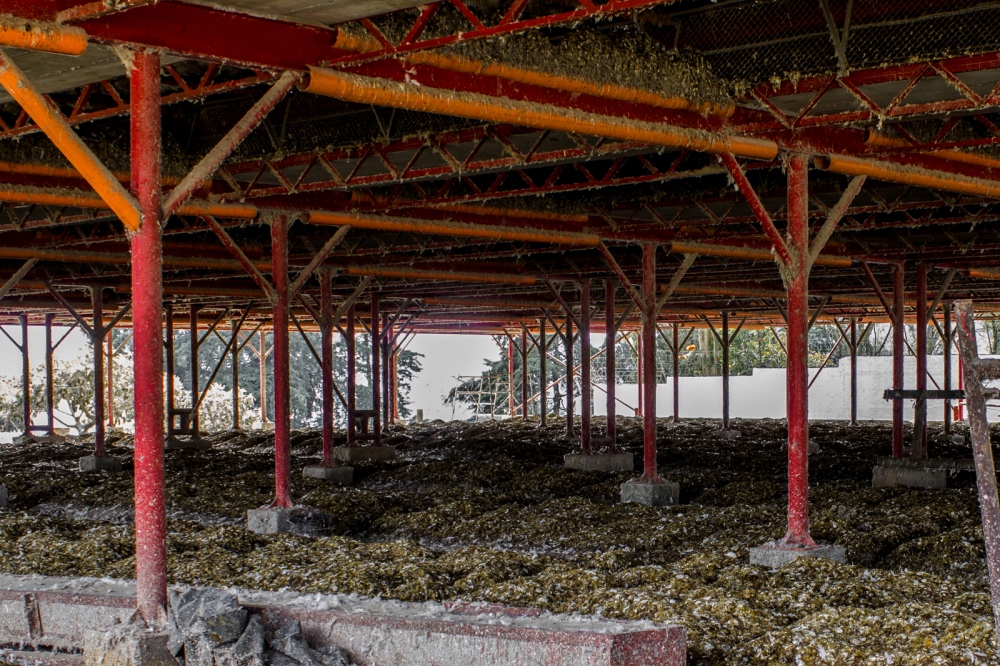 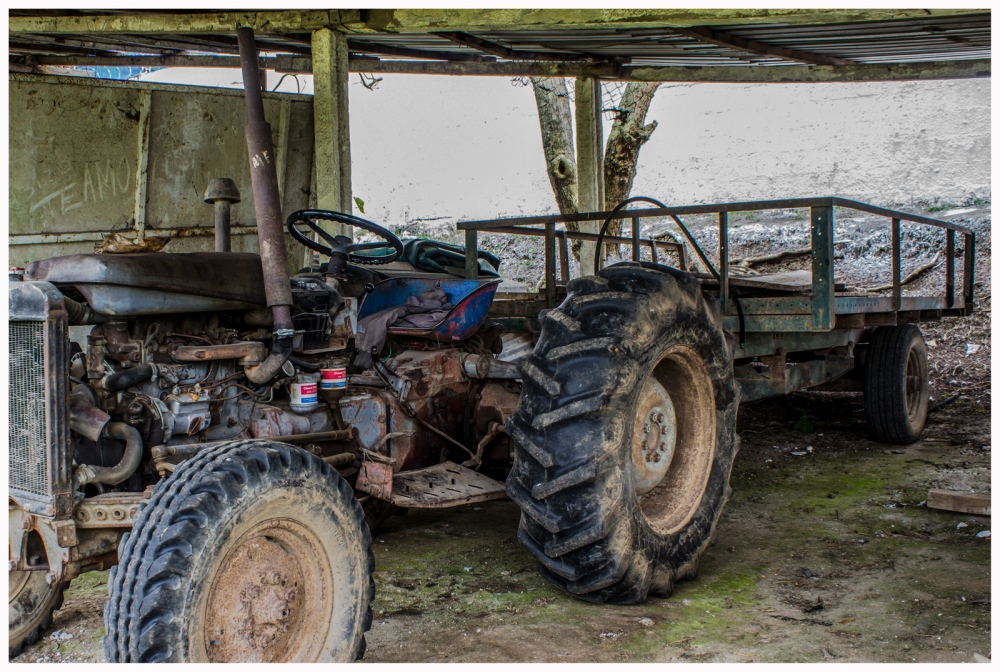 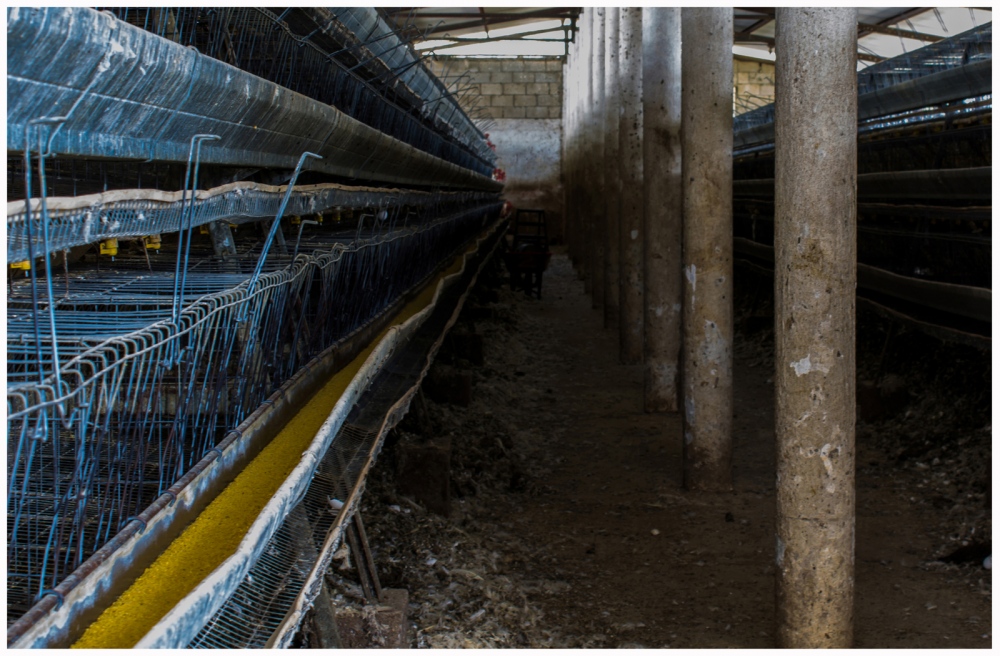 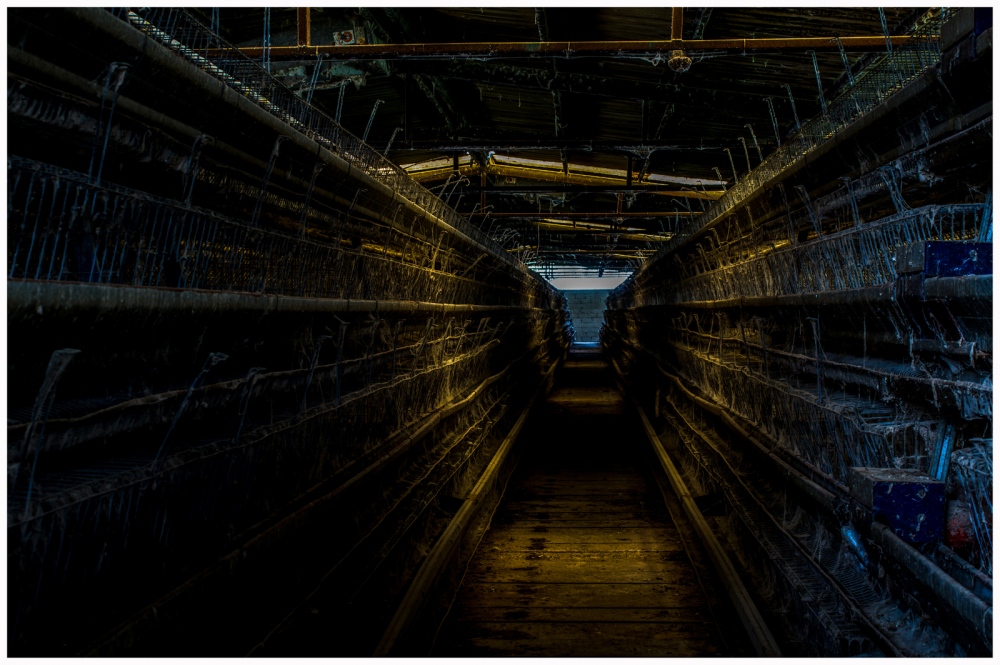 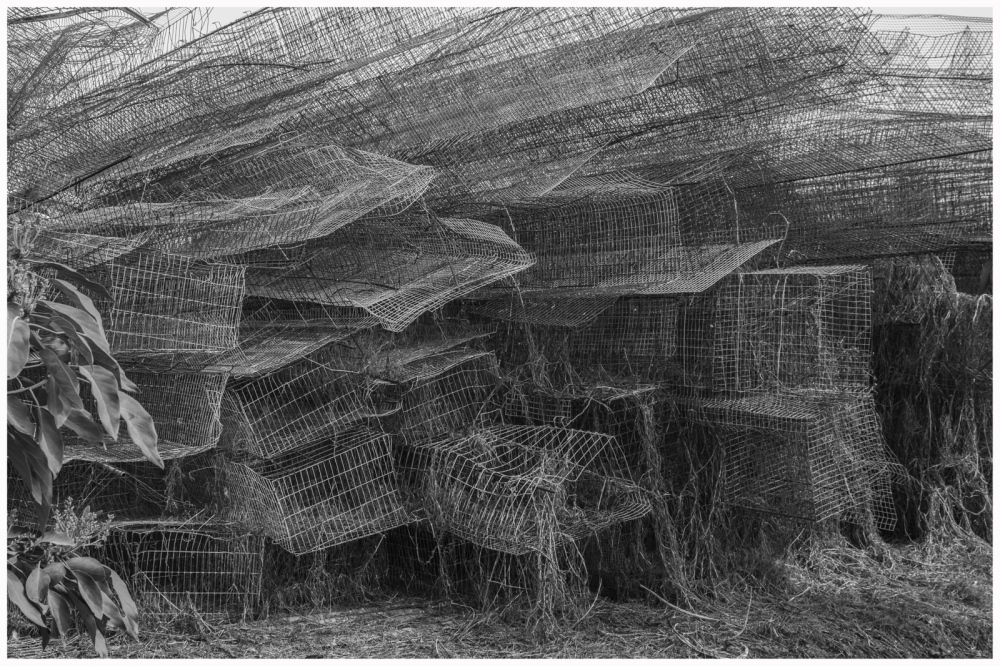 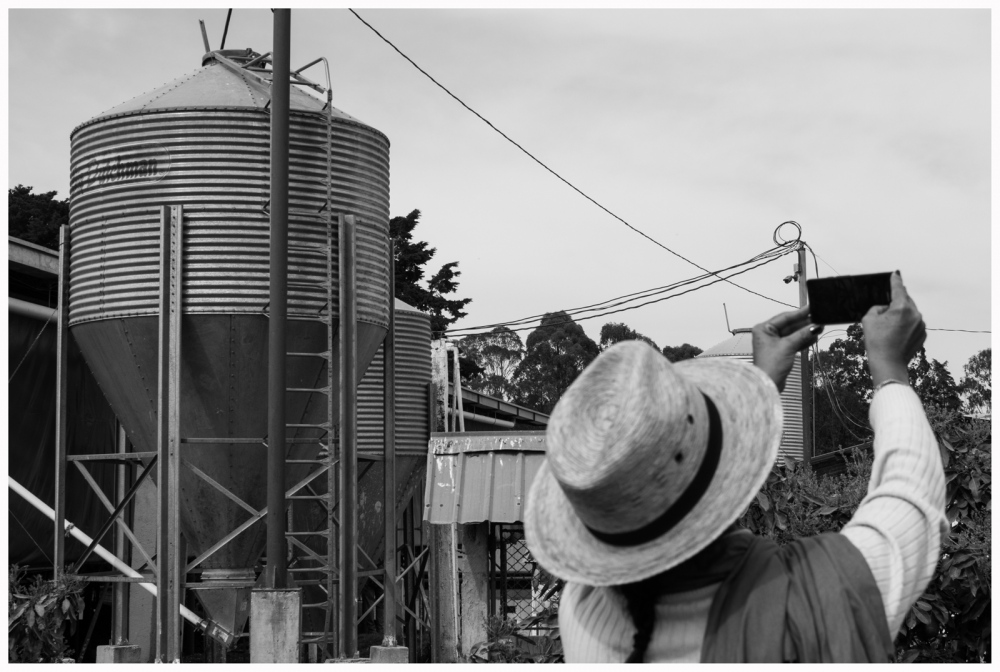 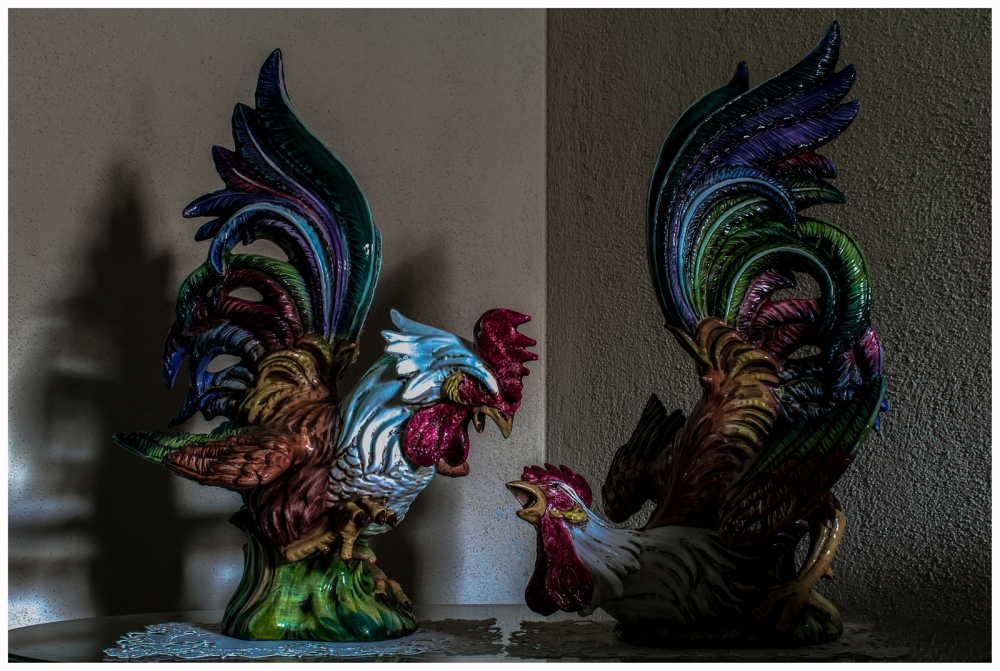 My goal is to call a reflection about a value of the individual people.  It's a metaphor for our past and do not need words to give a special performance. Although the parallelism of the images of an era that was lived with extreme hardness is significant, it should not  be treated as a remembrance or try to make a crude comparison. It is a call to the supreme value of humanity, because both yesterday and today we have been experiments of 'something'.

The proyect  has its own voice and its own silence, without forgetting that sometimes silence is the loudest scream.

The photograph was taken during the last year, on the outskirts of Guatemala City.

Photographs were taken at a poultry out of town in several visits and tests to achieve the consistency required for the Project.

The main difficulty is to state in a precise manner the meaning of what they wanted to do, to transmit it to images. The next big difficulty was finding those images.

The main achievement of the project was that the images without words tell the story, using only the metaphor of the image, conveying to the drama of the story itself.

The experience produced between the image and the observer must be sufficient to create an internal dialogue without much literal explanation.

The most critical stage of the project was the comparison of the final product with initial expectations.

The caption of each image help us to give a meaning to fhotography.

I thank the owners of the poultry, who want to remain anonymous.

Why is this project important to me?

Like any photographic project, there were a lot of pictures, and had to do from the beginning the process of selecting images.

Basically Important thing for me is the experience to see the project and meaning of the value of individual people against circumstances.

The experience for me: Each image when viewed generates a space in a time with the sound of silence. First an intuition about the image is generated, after reading the title meaning is confirmed.

Another experience: the drama of the story will grow as we see images , no matter if you look for a second time.

Streets of water and sand

Who is in charge?