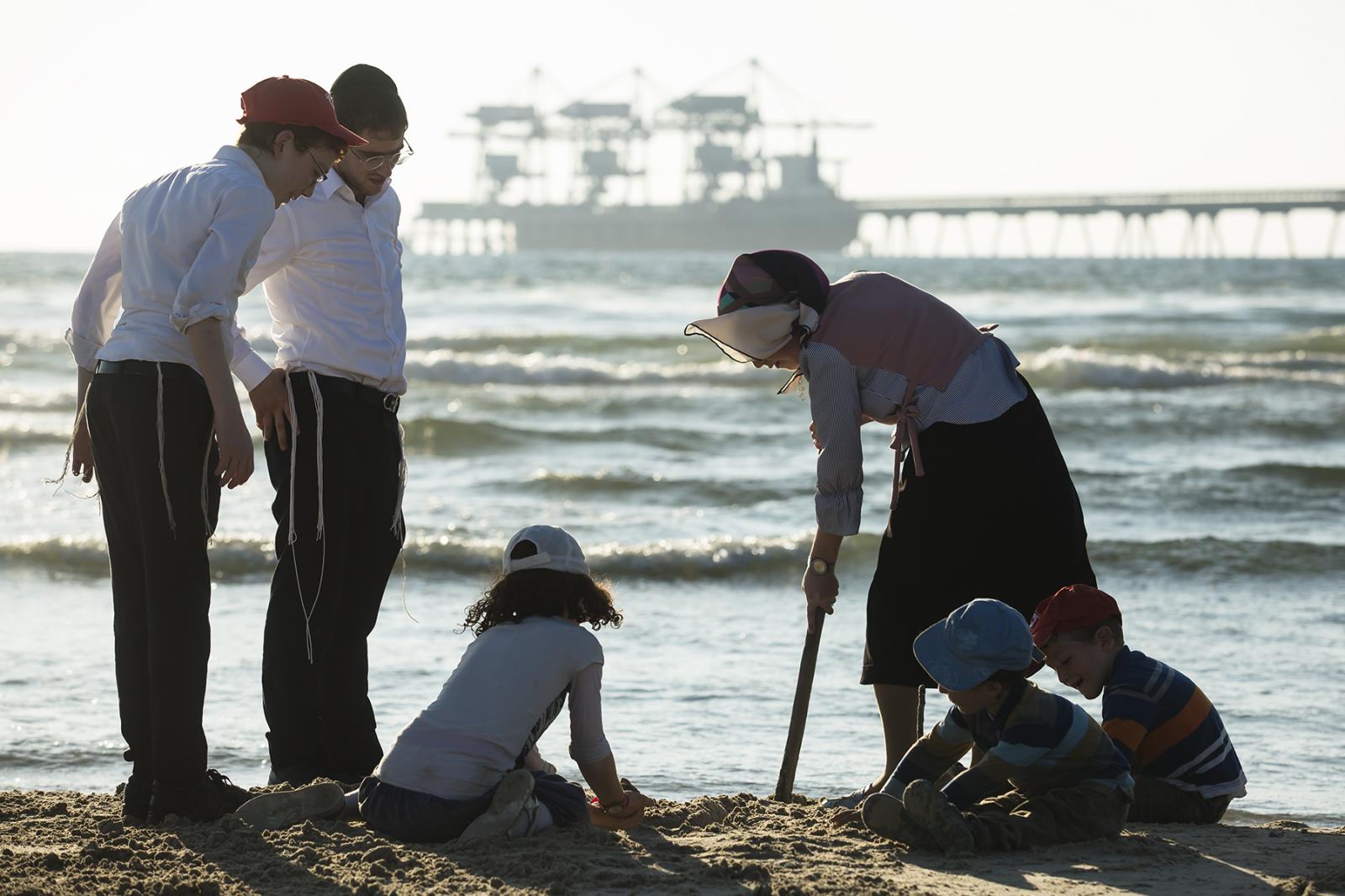 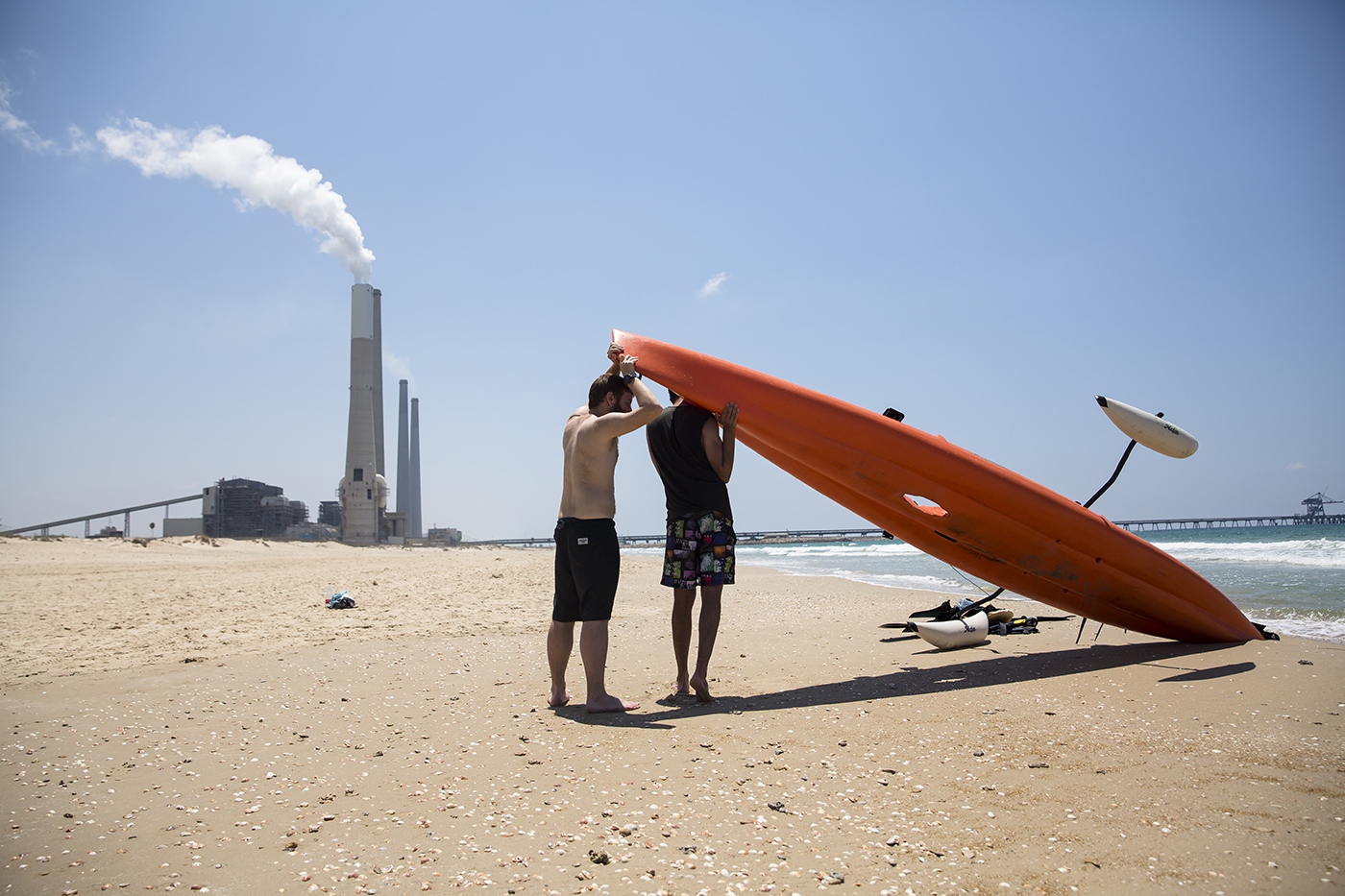 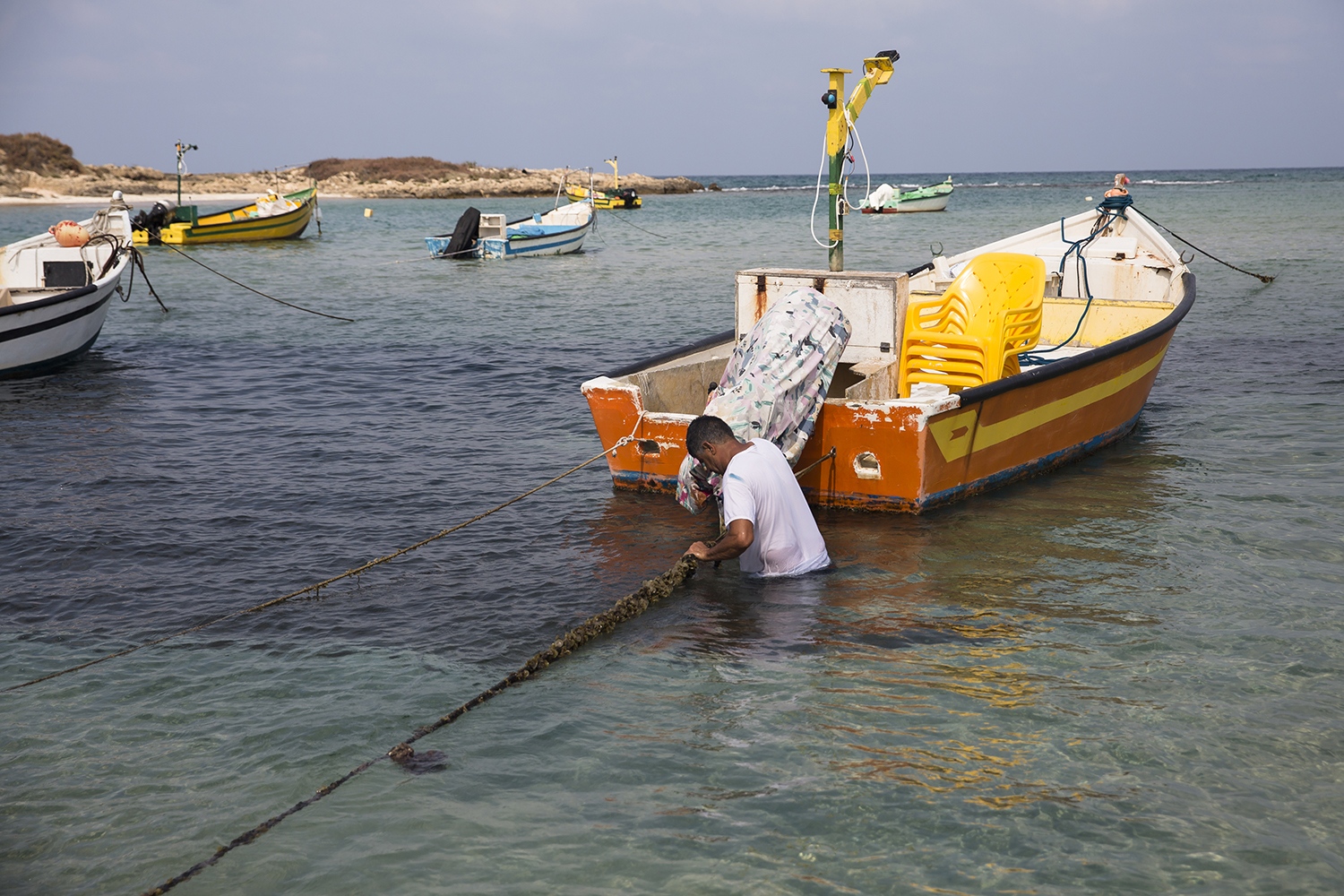 3 of 23 © 2020 Amir Levy
Samir Hassdiah anchors his fishing boat at Dor beach. Samir fears that the planned gas platform will effect the quality of the sea water. 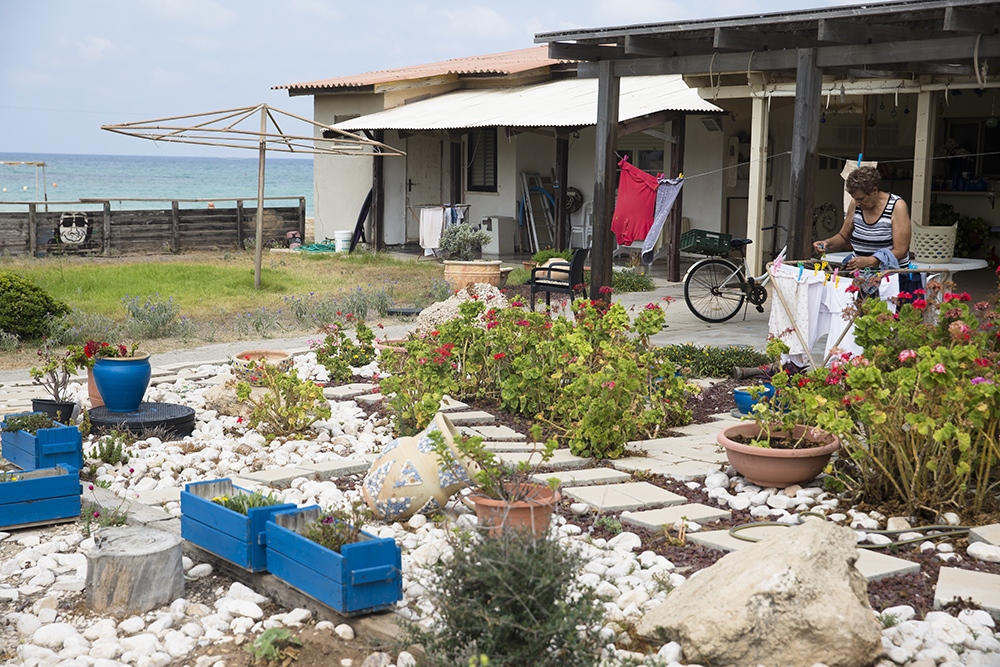 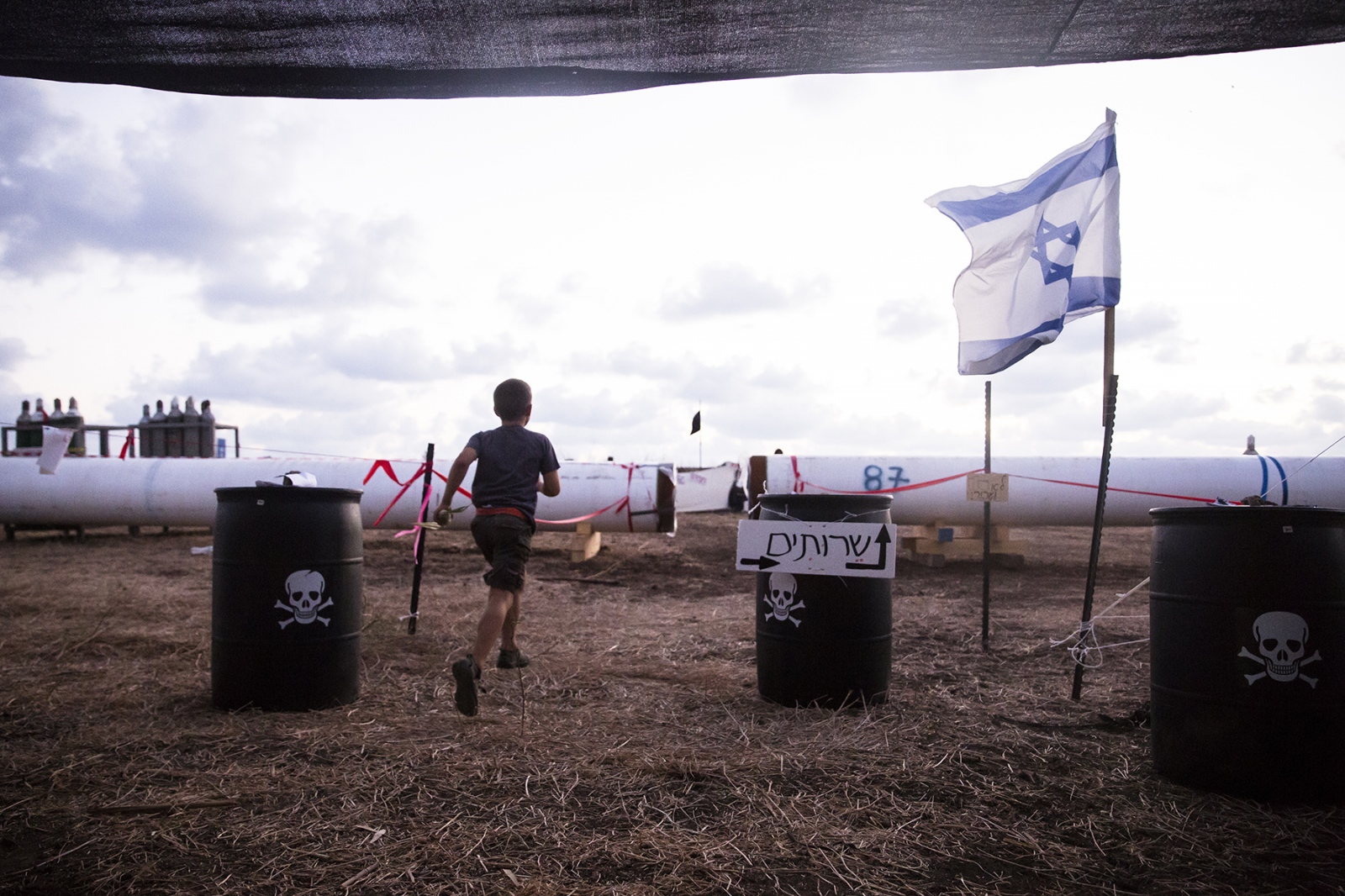 A kid runs at a protest camp site against the installment of the oil platform 6 mile off Dor Beach shore, Israel, U.S., July 11, 2018. 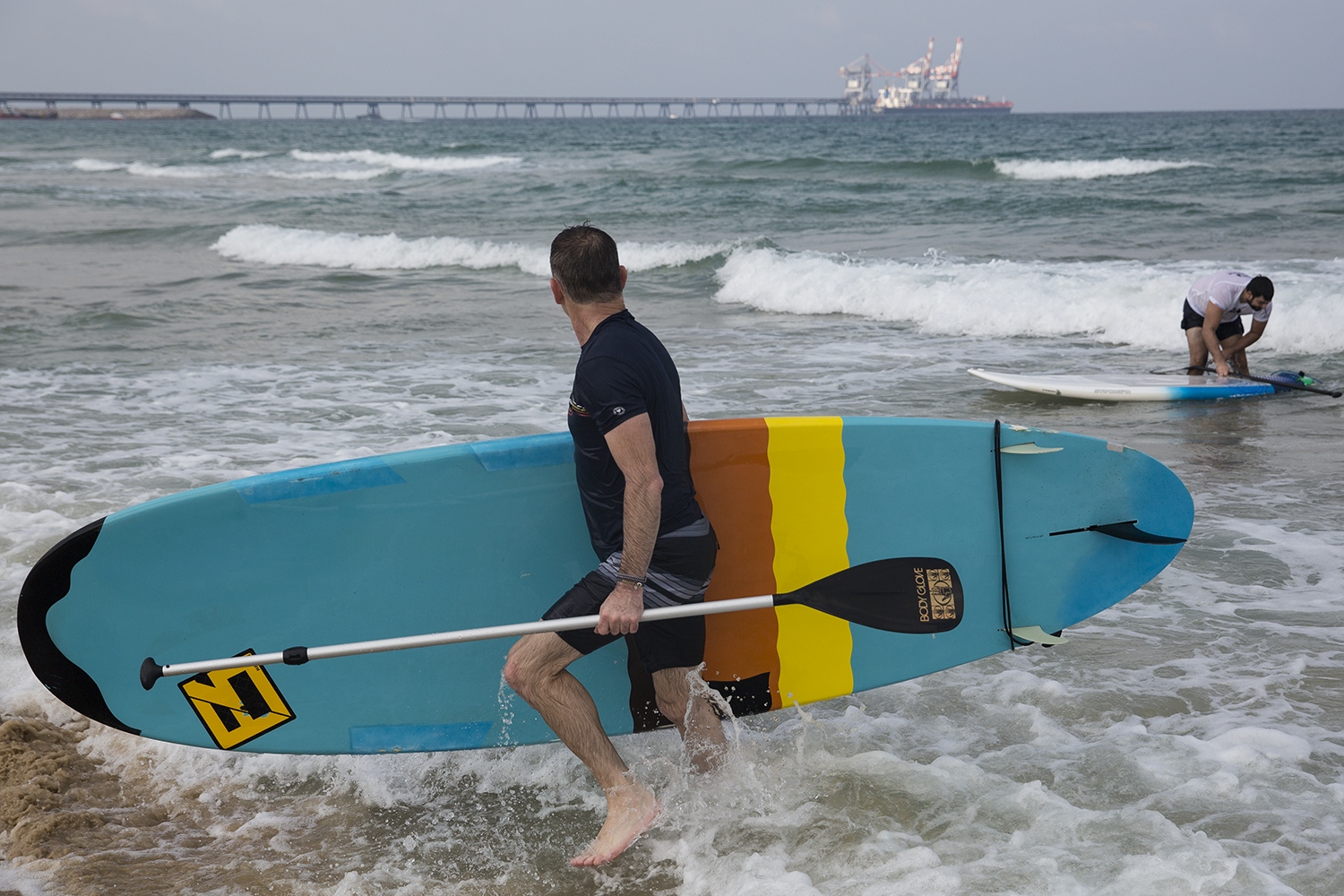 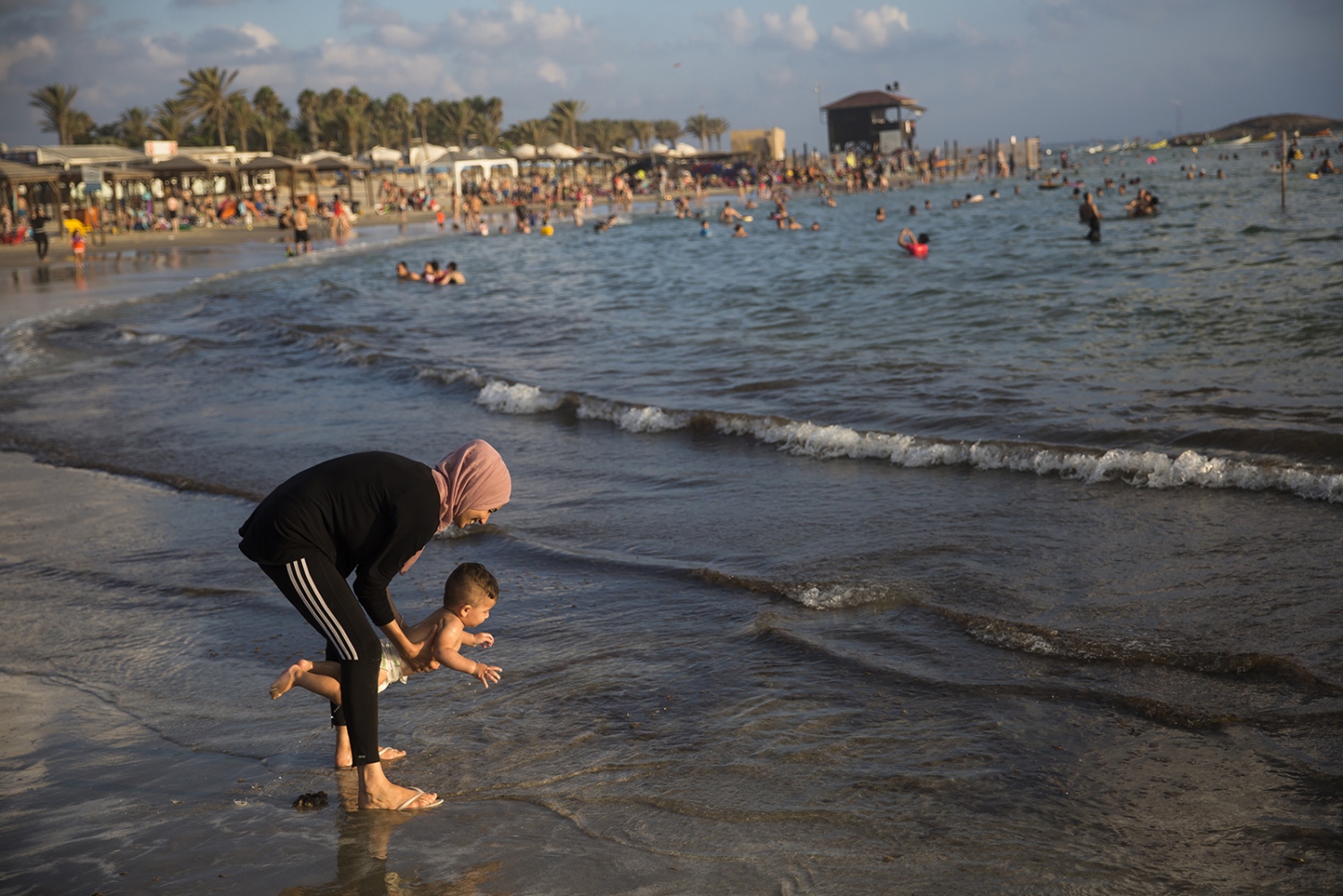 Amal and Taem enter into the sea at Dor Beach. Israel is planing to install an oil platform rig 8-10 km off the Dor Beach. Amal and Taem live at the near by village of Fureidis. 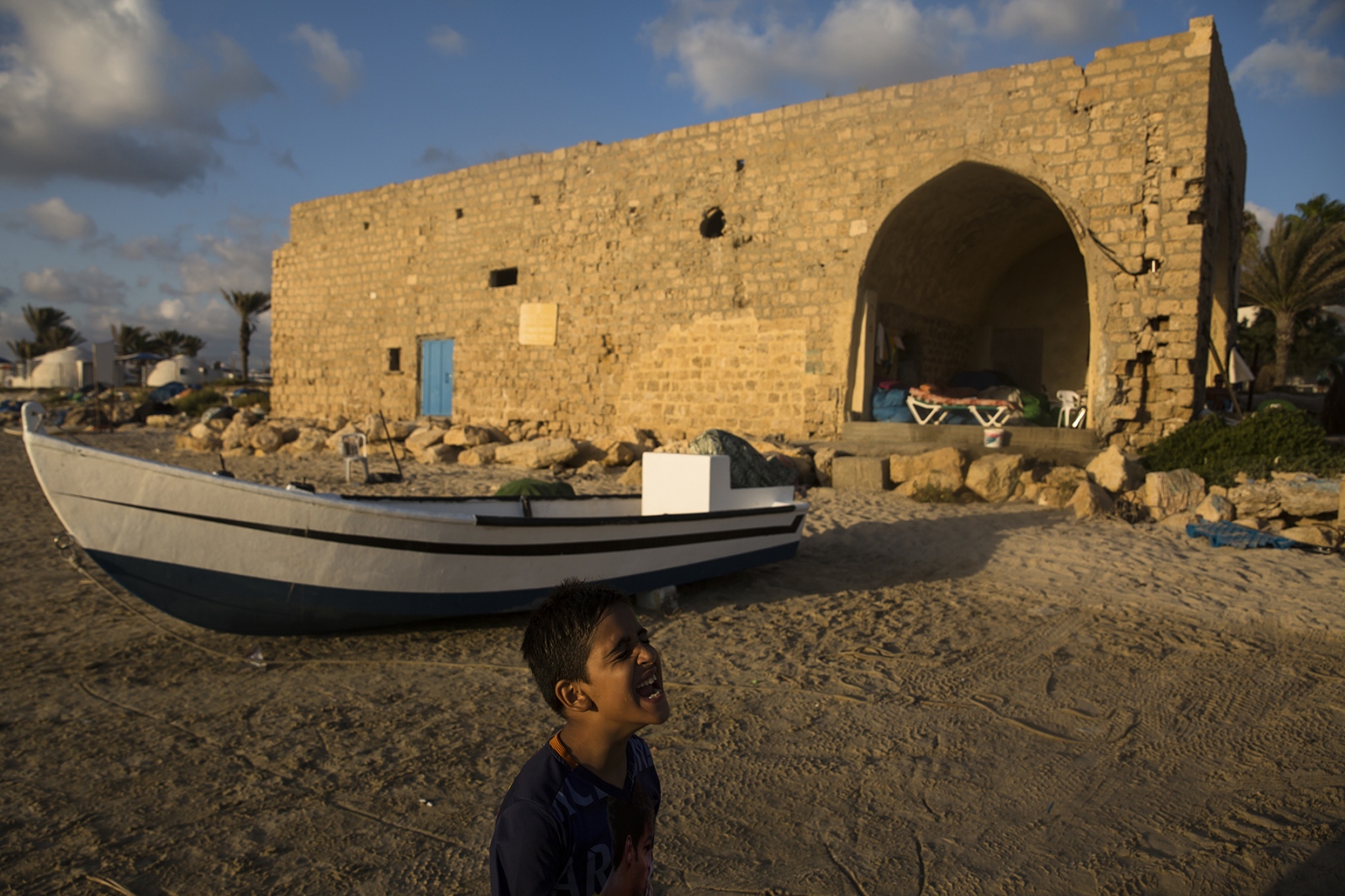 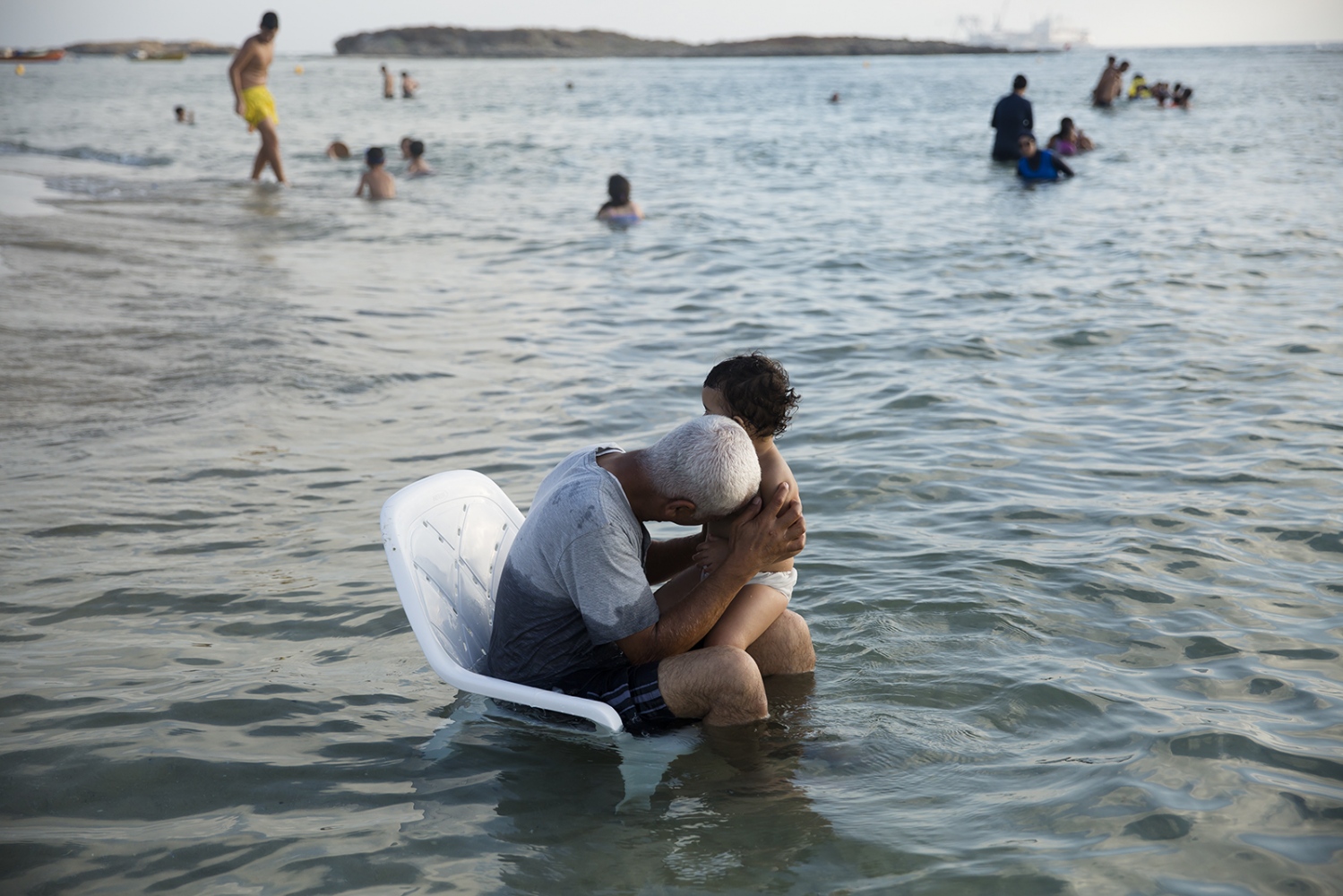 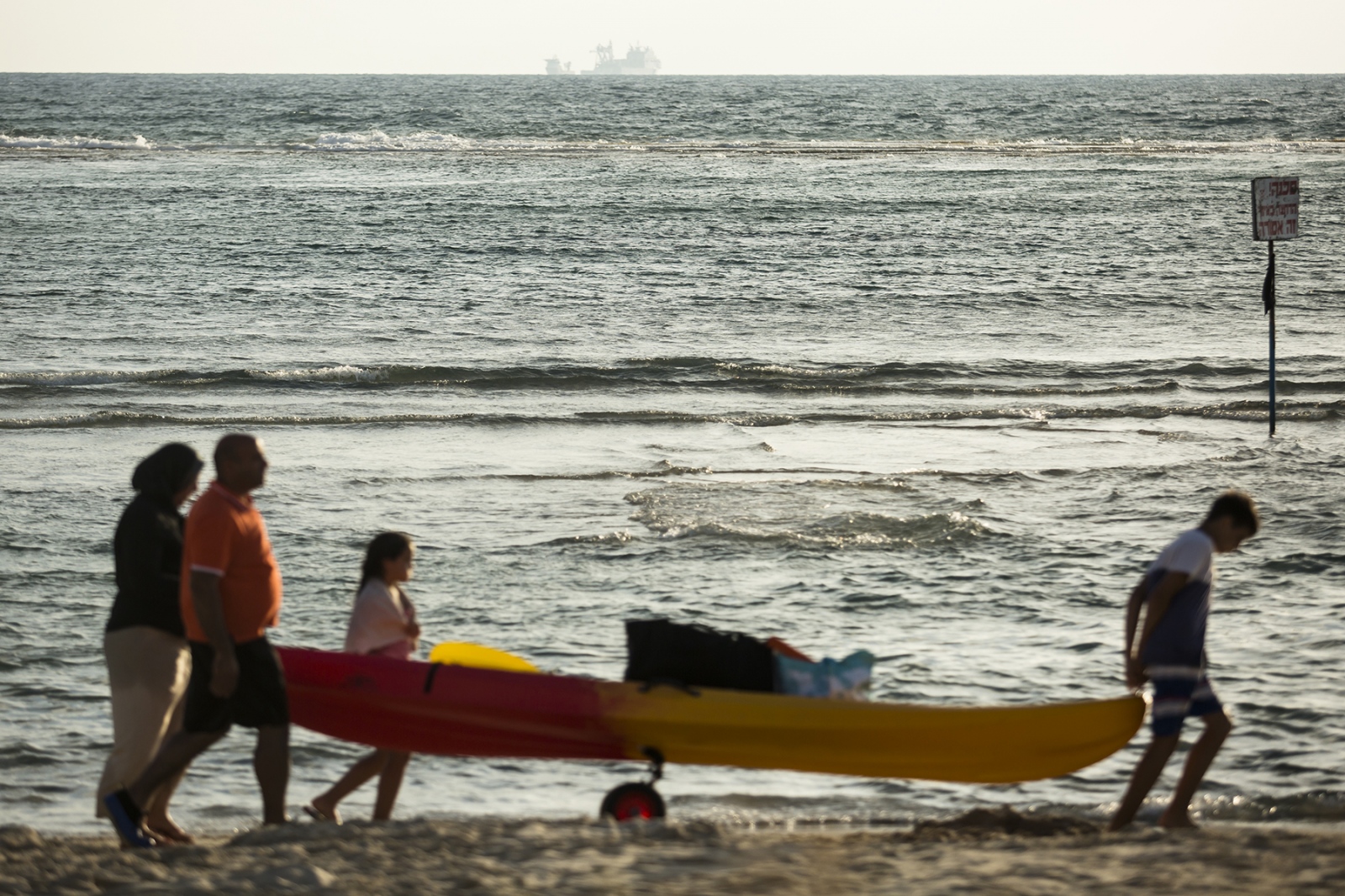 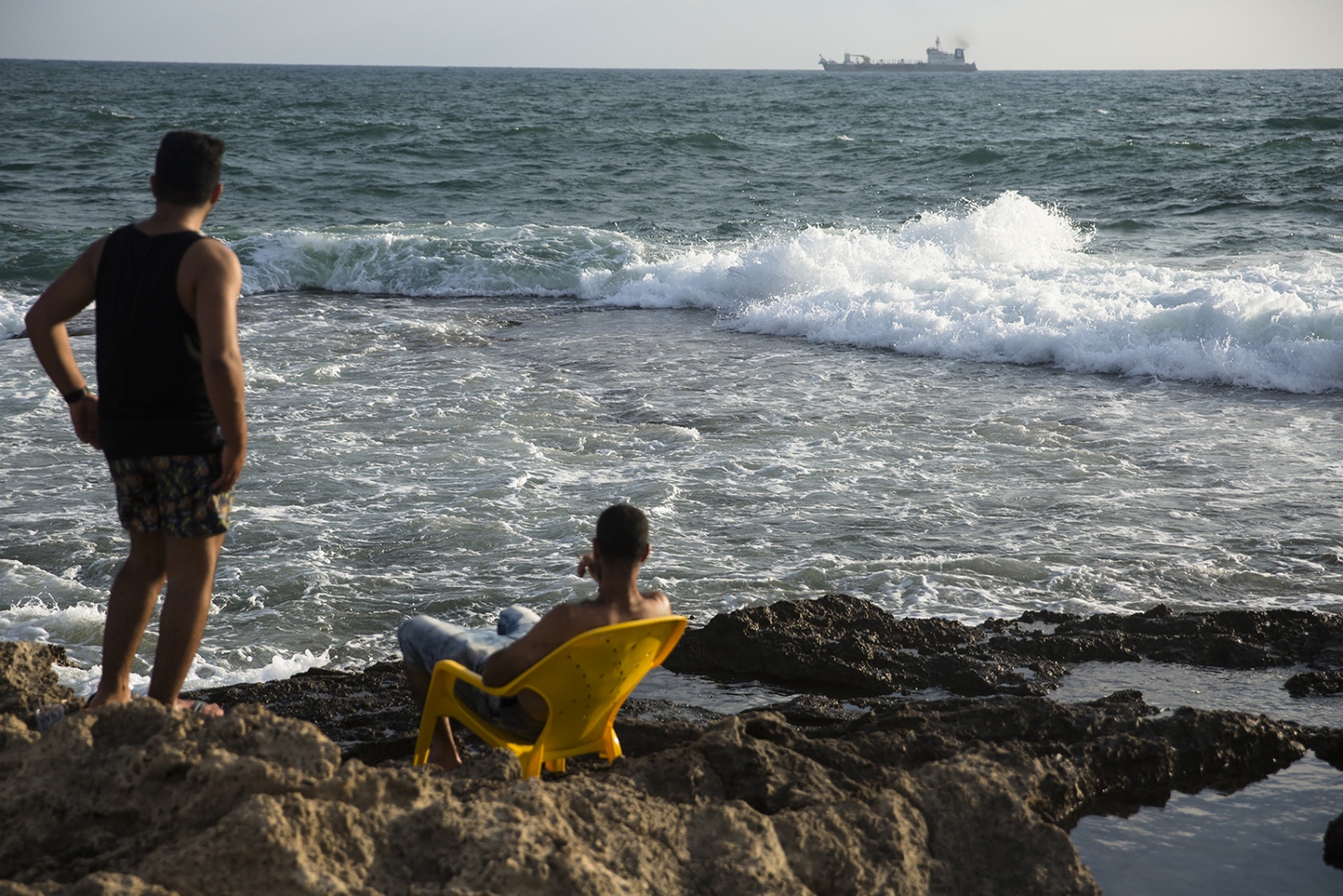 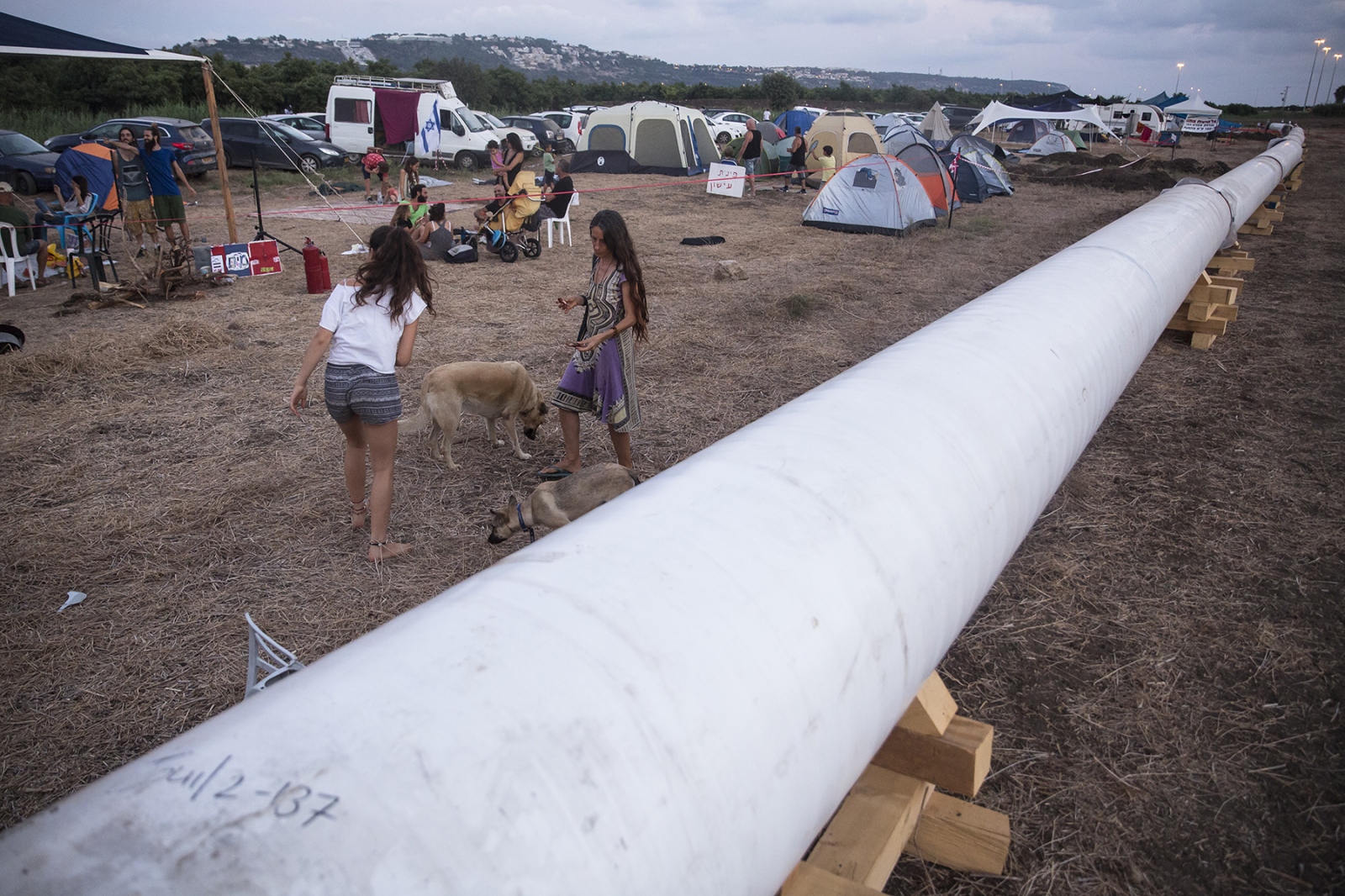 Activists hang out at a protest camp site near Noble Energy pipeline against the installment of the oil platform near Dor Beach, Israel, U.S., July 11, 2018. CREDIT: Amir Levy 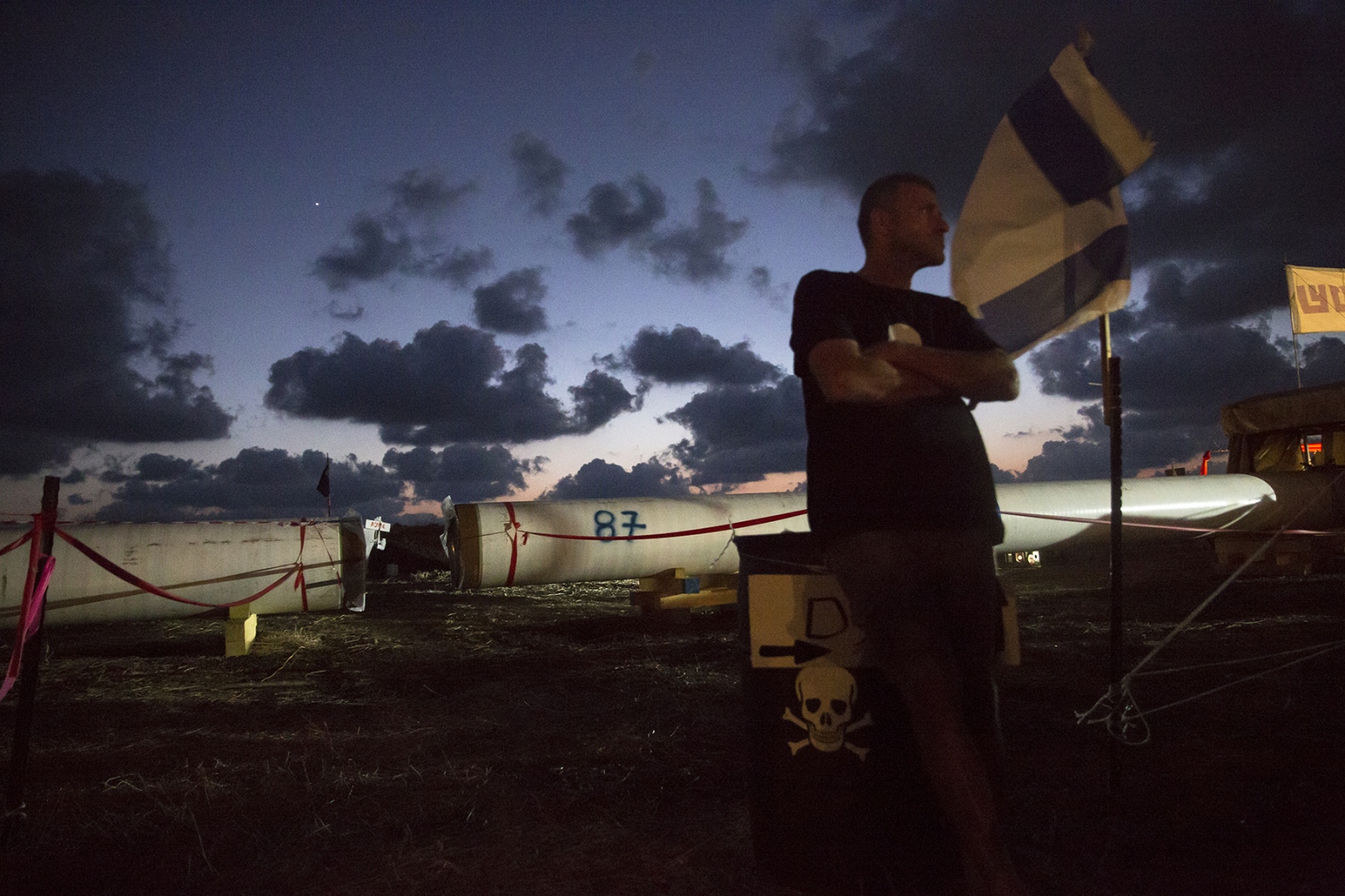 Activist stands at a protest camp site against the installment of the oil platform near Dor Beach , Israel, U.S., July 11, 2018. 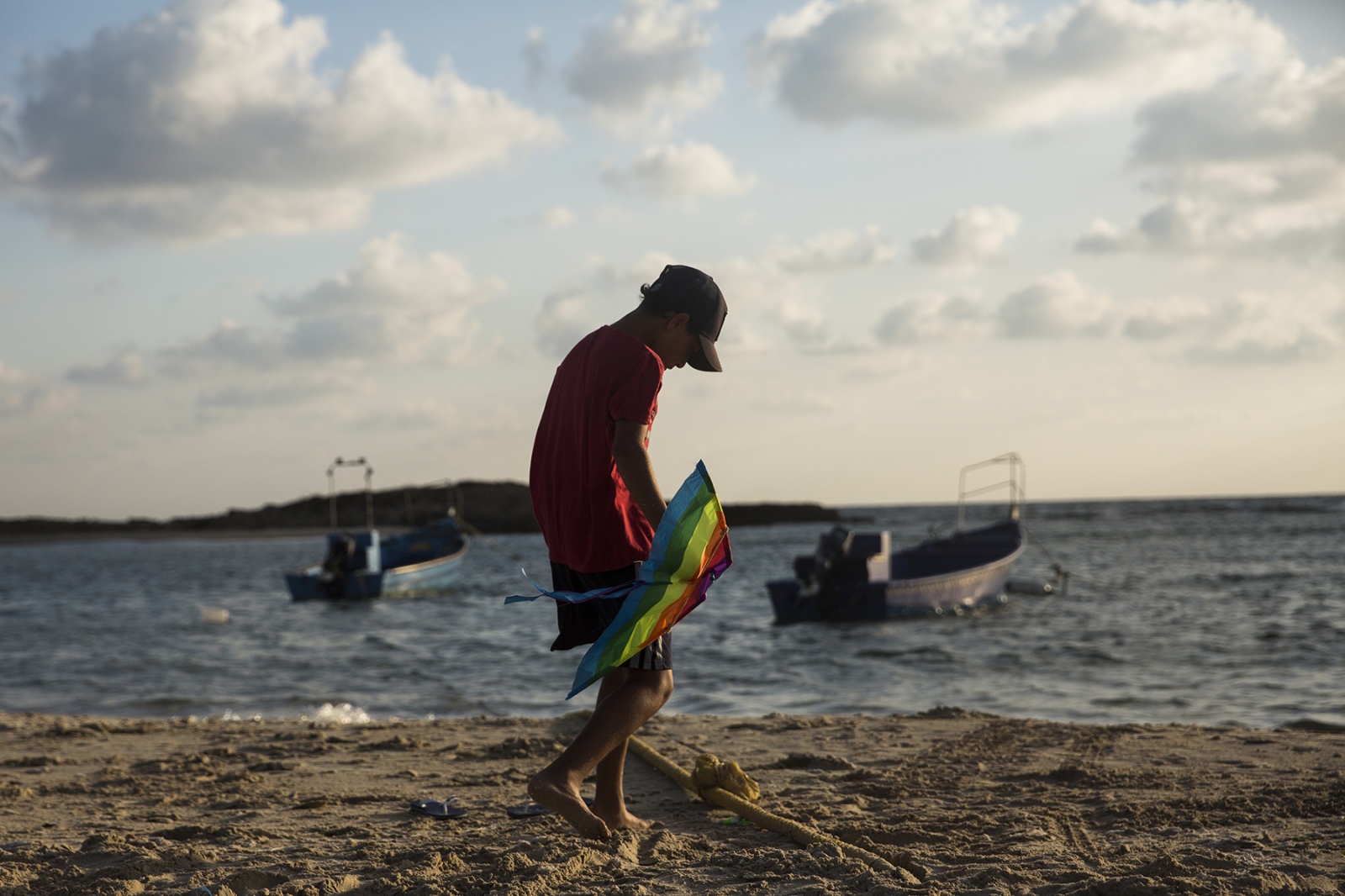 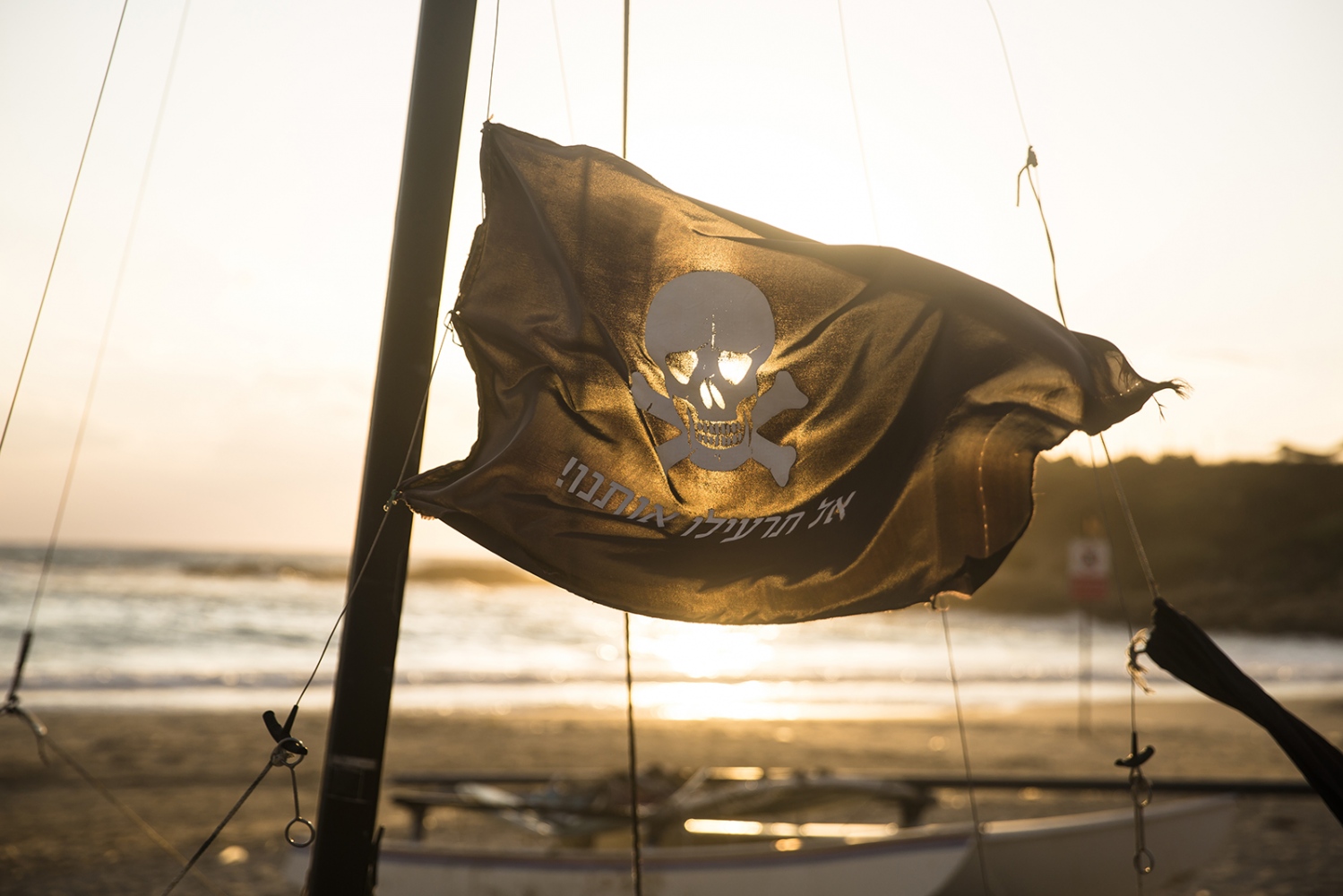 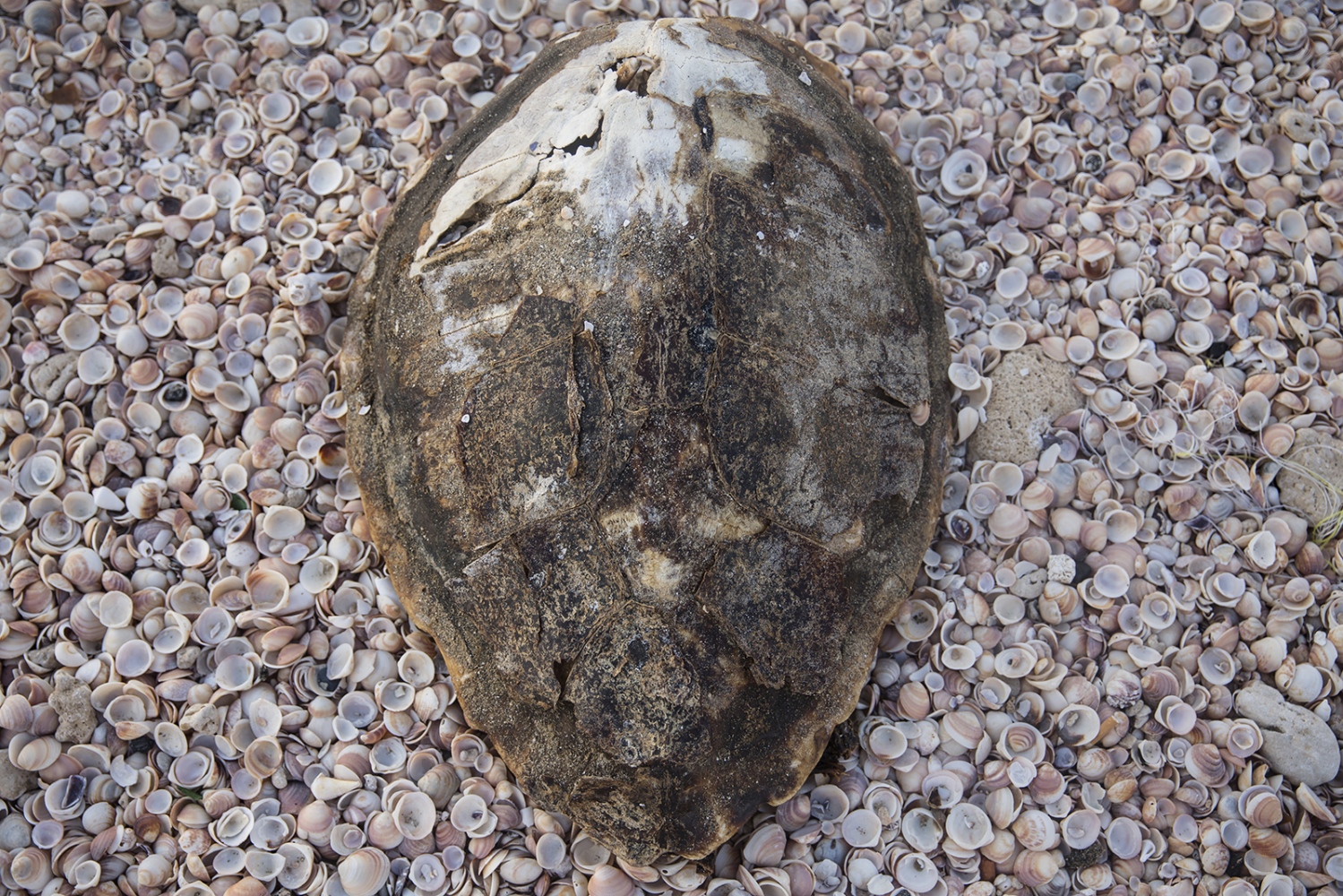 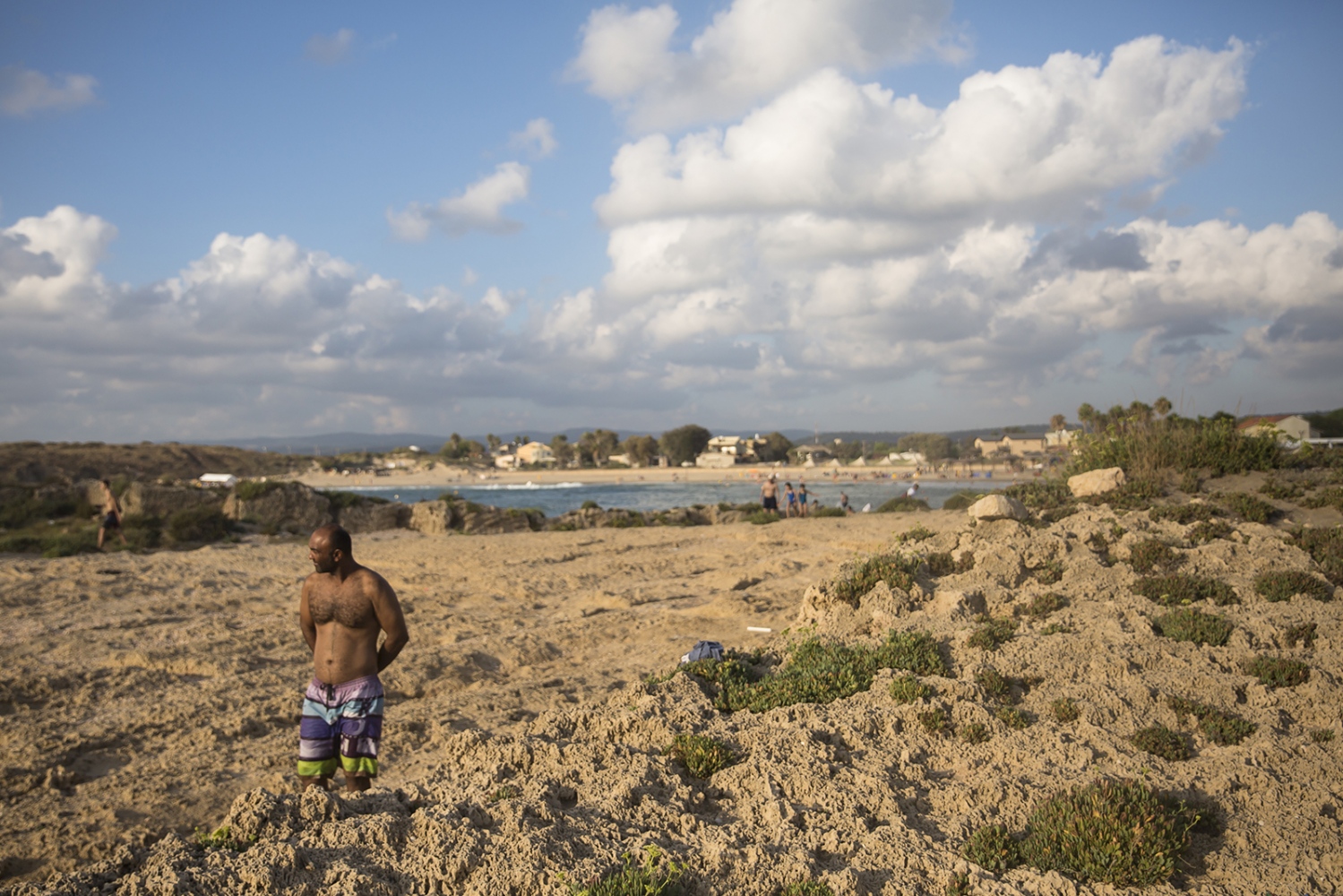 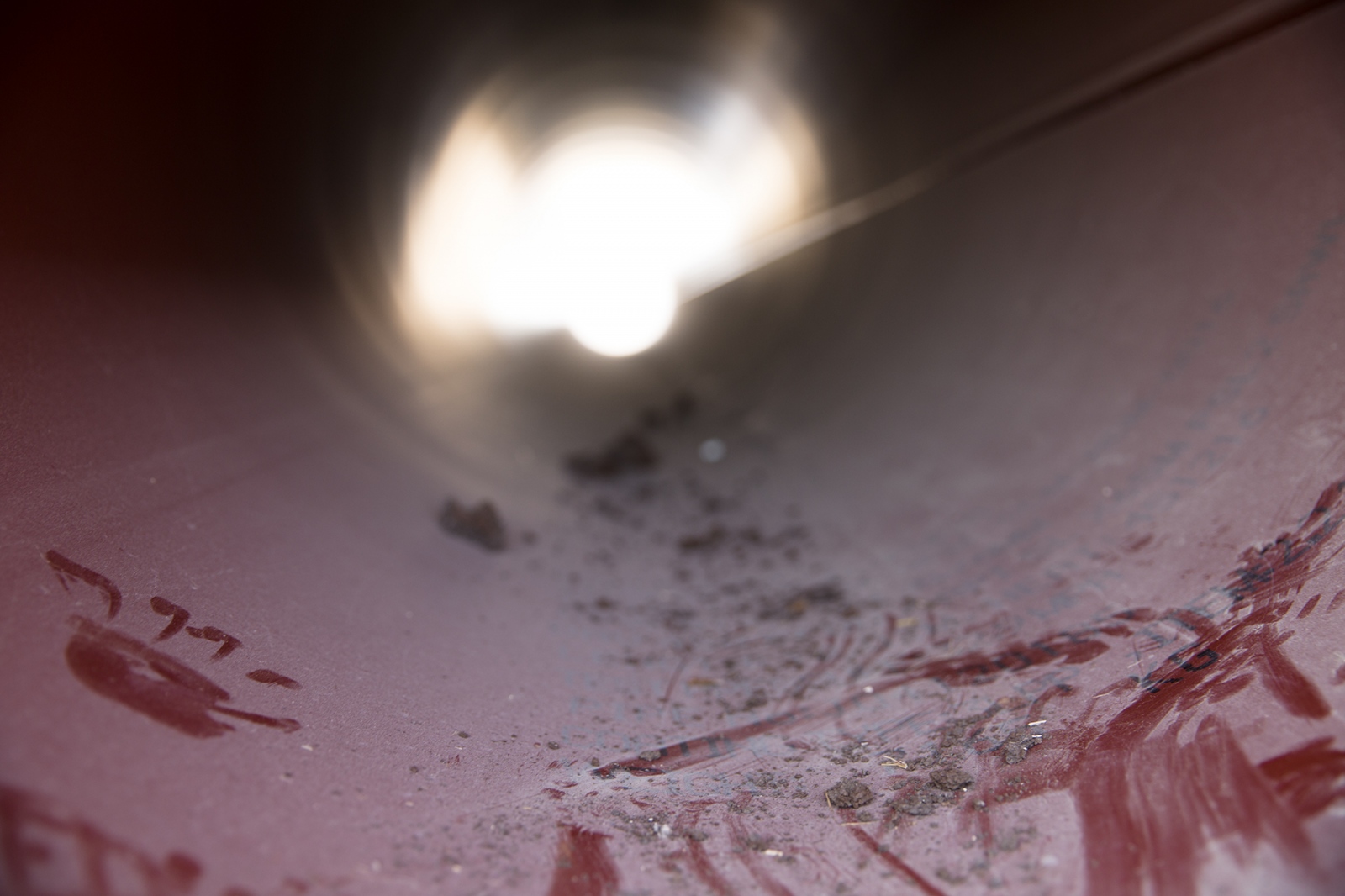 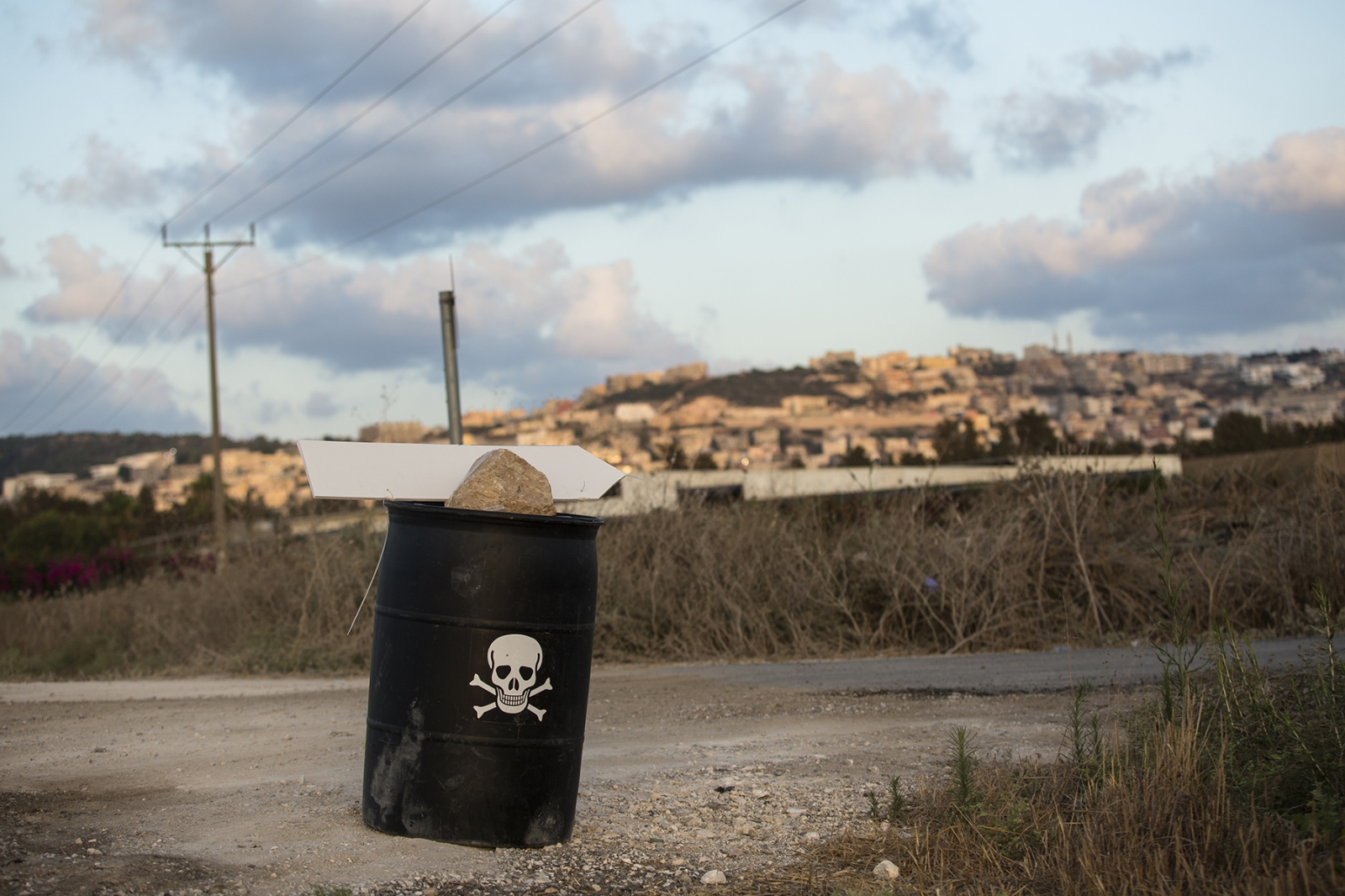 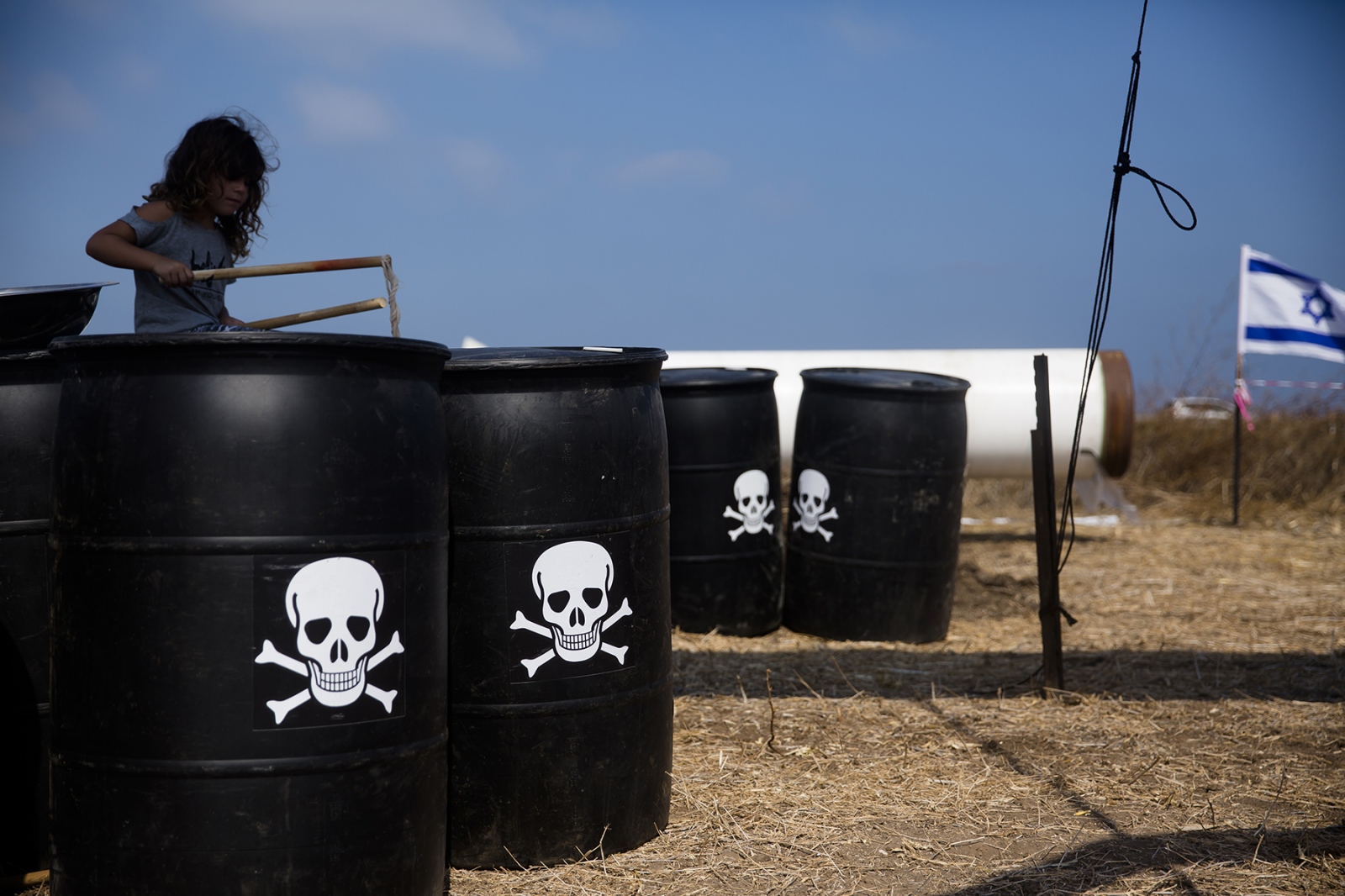 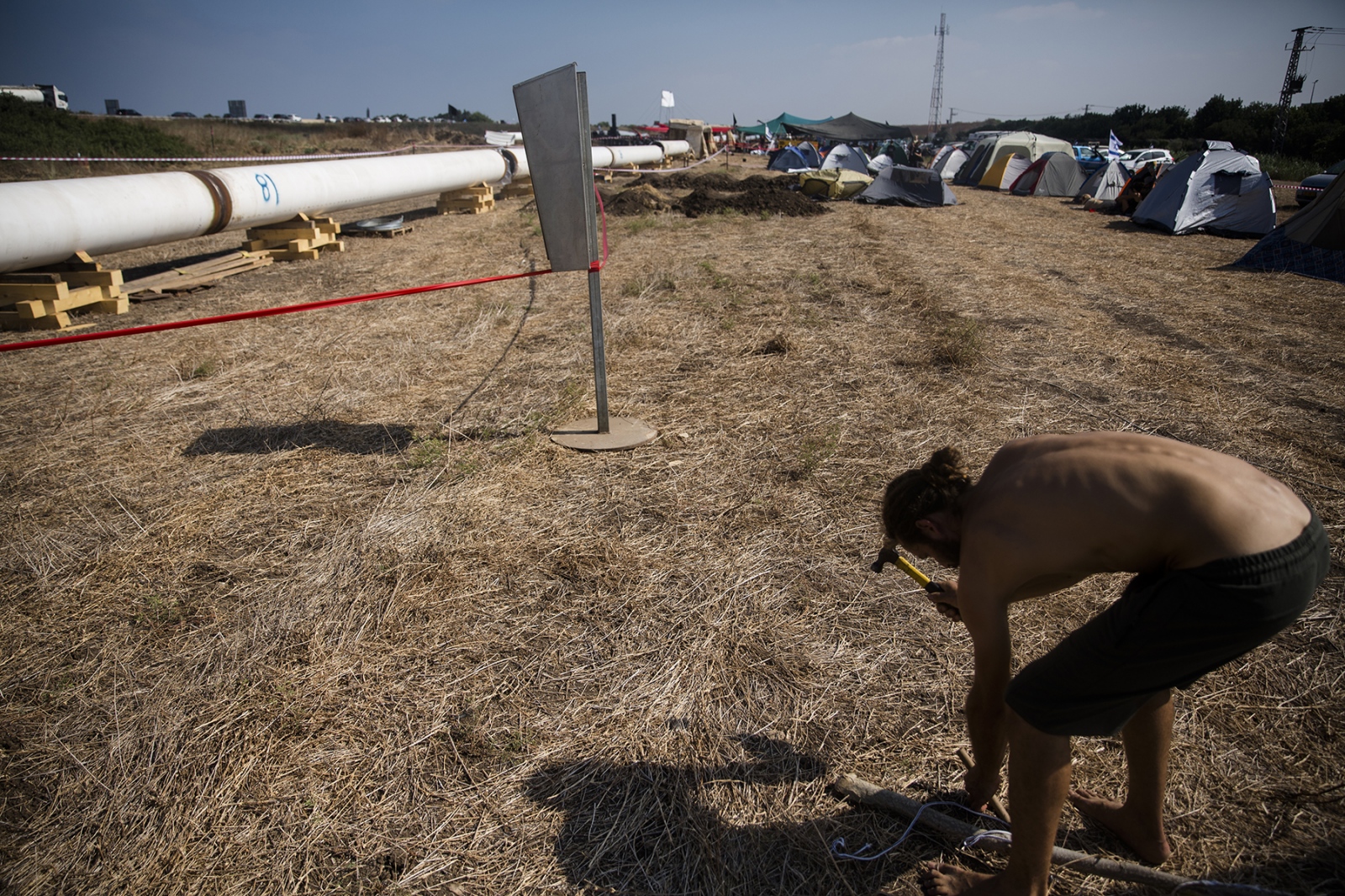 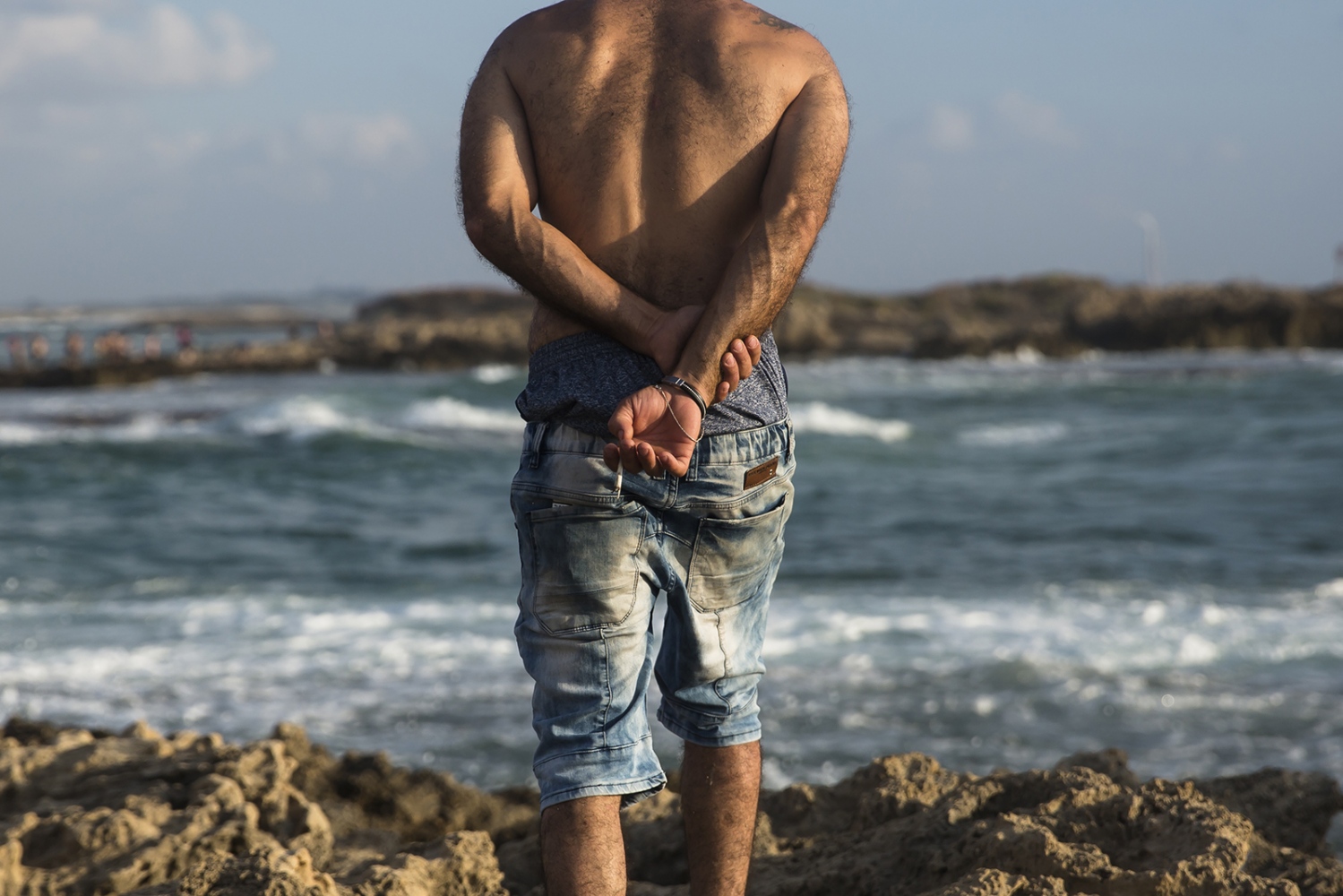 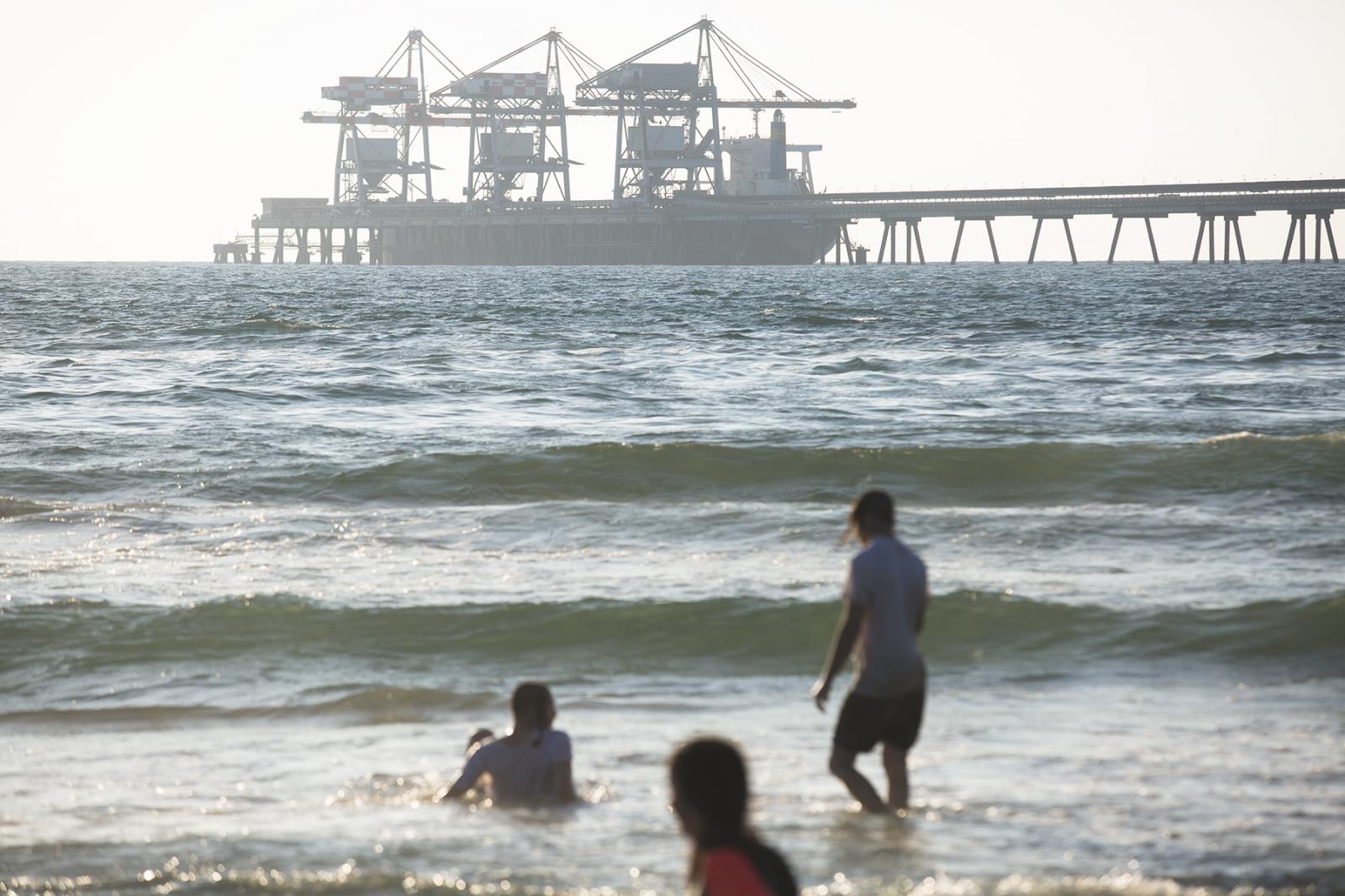 Historically Israel had suffered from energy deficit and relied on importing it's energy needs - mainly using coal energy.  In the past 10 years major natural gas discoveries had made and they will give Israel cleaner energy. Israel is due to become a significant energy exporter to neighbors countries as Jordan and Egypt.

The first of four gas platform for The Leviathan Gas Field had left Texas on it's way to Israel a few weeks ago, and all units will be installed 10 km offshore in September.  According to the plans by the end of the year, The Leviathan field will be connected to pipeline. Israel hope to end the use of coal by 2030 and switch Hadera coal power plant to cleaner energy.

On the the other hand, not everyone are happy. According to the plans the gas platform will be located just 6 miles off the Israeli shore of Dor Beach in the Mediterranean sea,  which is close to many residential areas. Residents are afraid that it could potentially become a major ecological disaster with the outcome of high toxic condensation.

The Historical Sea of Galilee

By Amir Levy — Prime Minister Benjamin Netanyahu , who has been in power for 10 years, is fighting for his political future..
Feb 14, 2020

By Amir Levy — In Ethiopia, for almost 20 years the remaining 7000 Ethiopian Jews of the Falash Mura community are waiting..
Feb 14, 2020

By Amir Levy — In the front line of Louisiana coastal erosion struggle, a native American community who fished , hunt ,..
Nov 14, 2018

By Amir Levy —  The neighborhood of Ajami was build by Maroon Arabs in the 19th century. Ajami has Unique style..
Mar 9, 2017

By Amir Levy — The Building is part of New York secene for a long time , But since the election Trump Tower is a big..
Mar 9, 2017

Purim Holiday Celebration in a Mosque