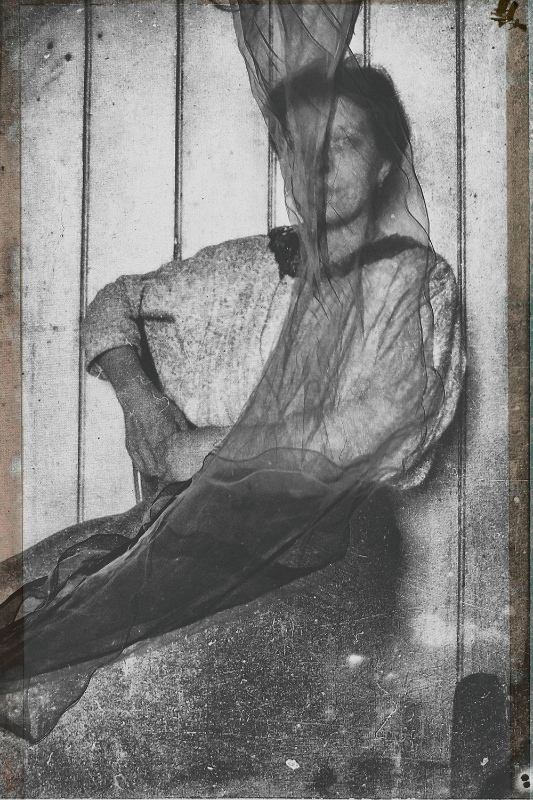 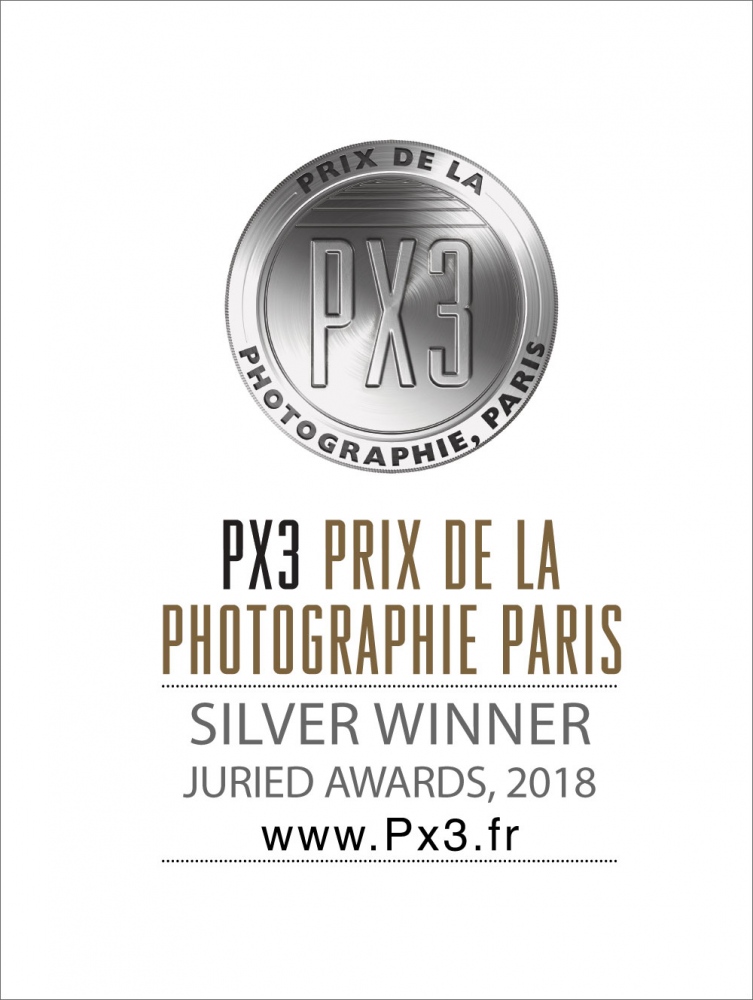 BARBARA ZANON  of Italy was Awarded: Silver in category Portraiture for the entry entitled, " THE family famale time machine ." The jury selected PX3 2018’s winners from thousands of photography entries from over 85 countries.

PX3 2018 Silver Winner - The Family Famale Time Machine
The Paris Photo Prize (P×3) discovers emerging and professional photographers from around the world. Awards Winning photographers from this competition are exhibited in a gallery in Paris and published in a photo book.

By BARBARA ZANON — Happy to annunce my THIRD place at EDITOR'S CHOICE CENTER SANTA FE with my work about AUTISM. I'm..
May 1, 2020