Photographer
yan-cong.com
"Lite Feet" on the train
Follow Hire
Profile
Stories (13)
News (20)
Images (1)
Location: Beijing
Nationality: China
Biography: Yan Cong (b.1991) is an independent photographer based in Beijing, where she was born and raised. She focuses most of her long-term projects on women’s issues, rural China, and China’s relations with its neighbors.  In 2015, Yan was... read on
Focus: Photojournalist
Skills: Research, Adobe Photoshop, Adobe Premier, Photo Editing, Coding HTML, Multimedia Production, Photojournalism, Retouching 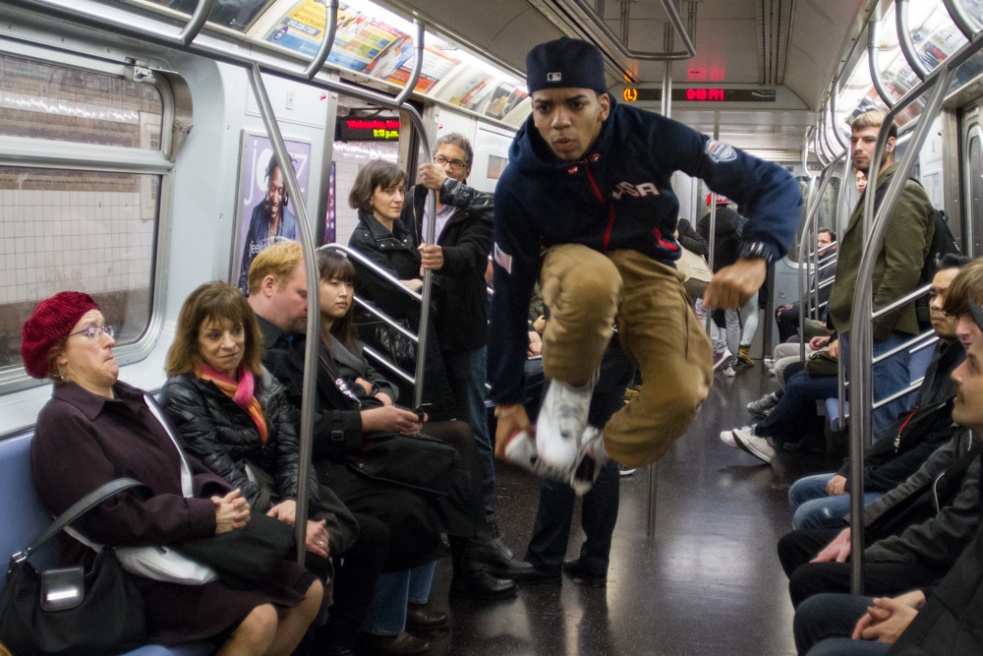 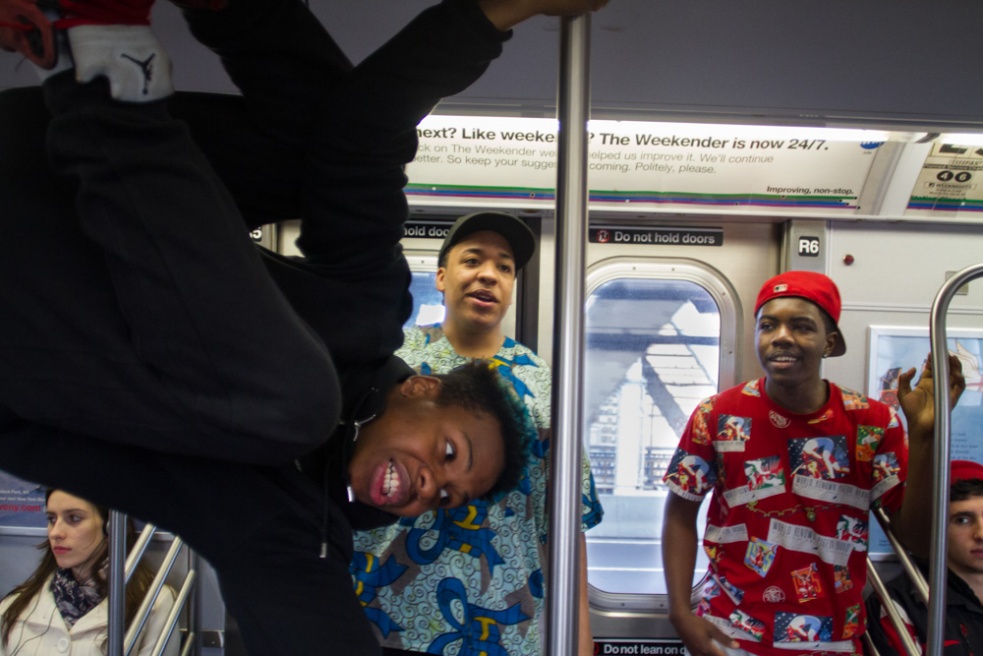 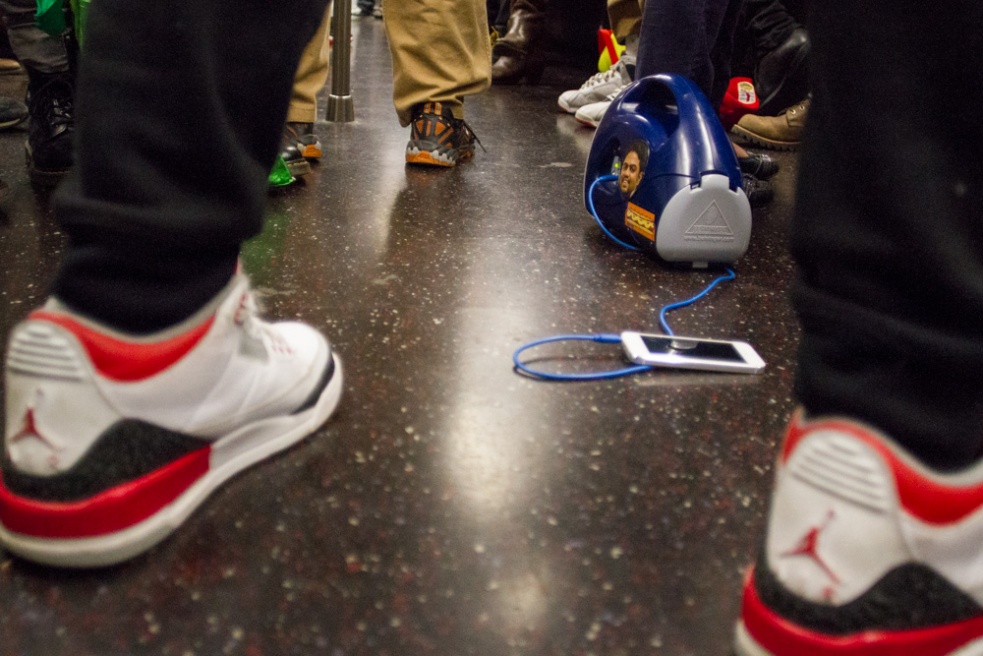 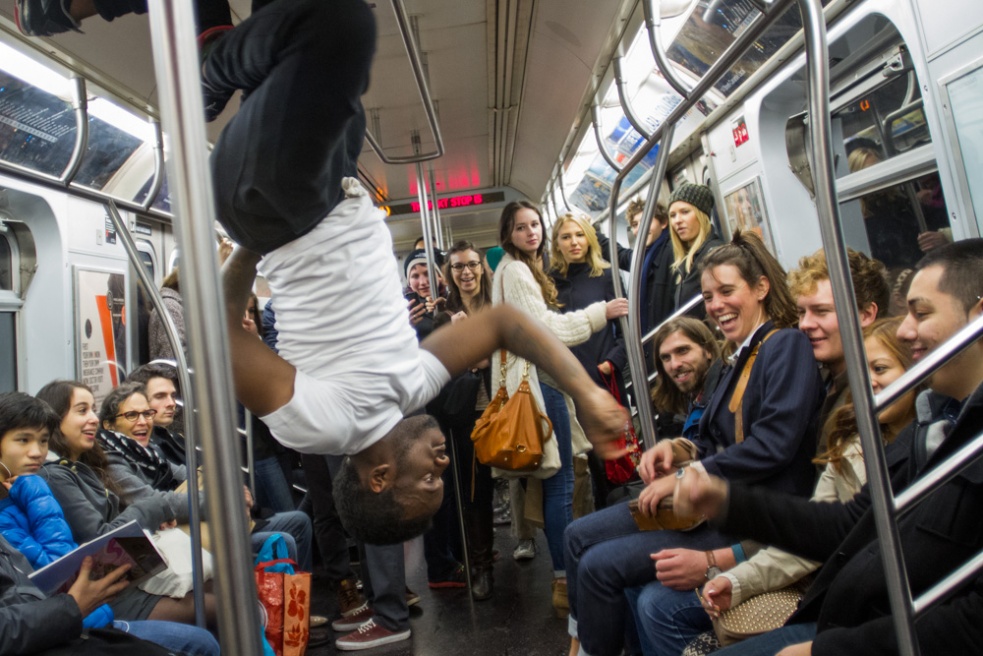 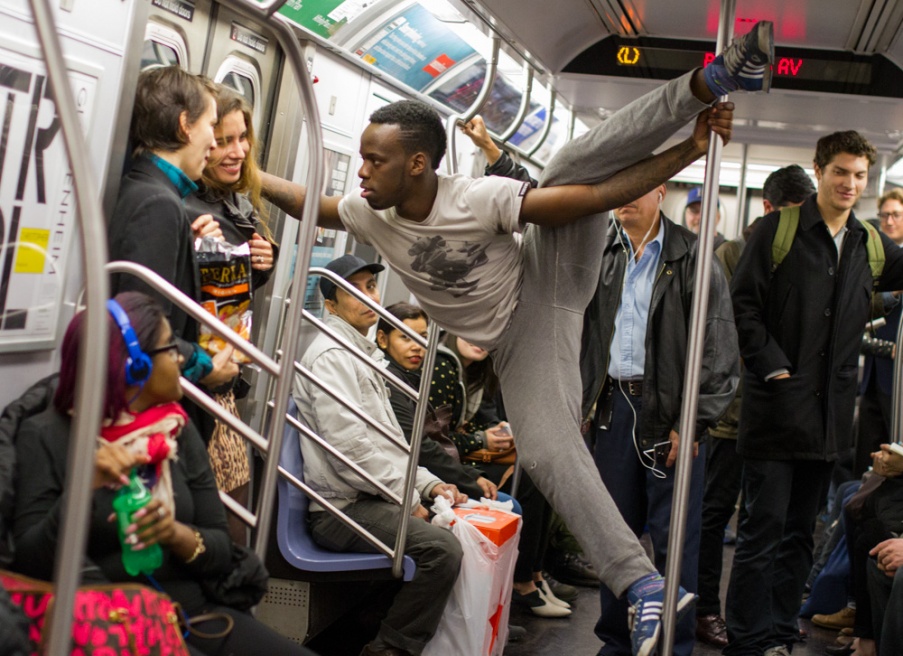 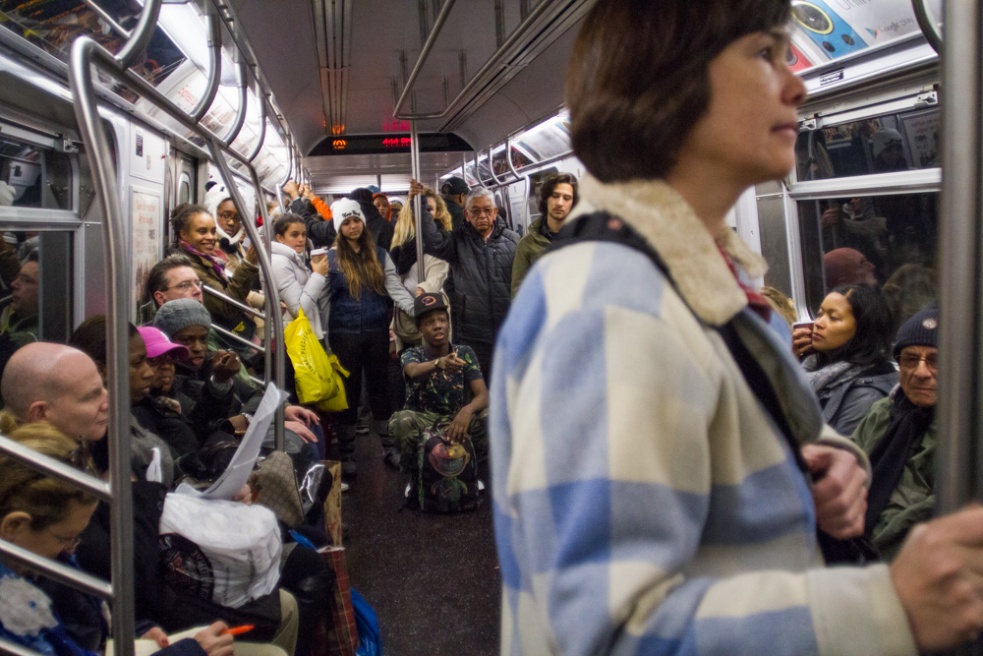 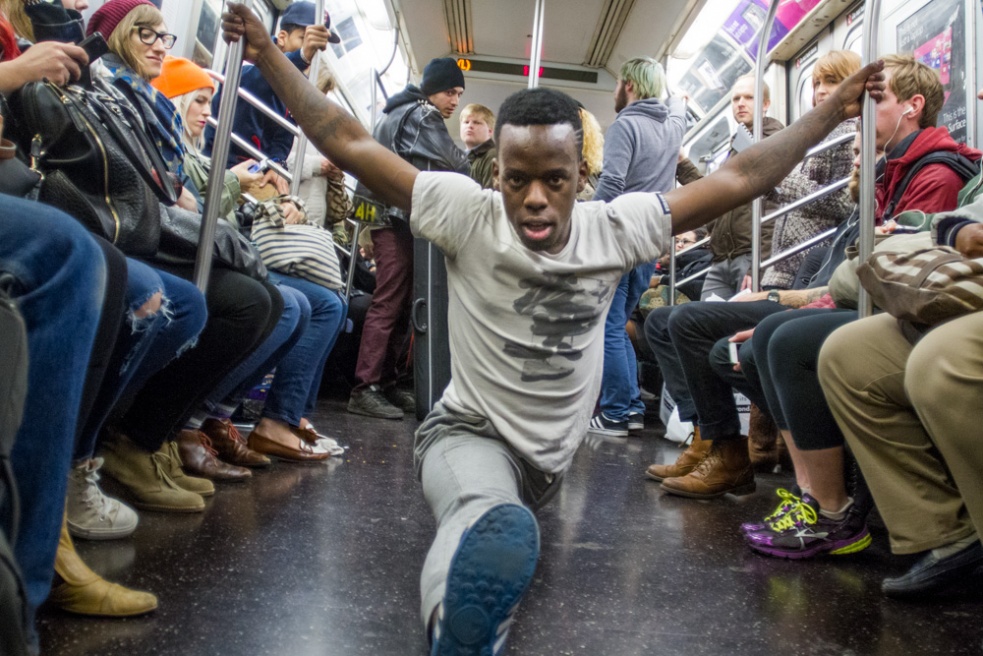 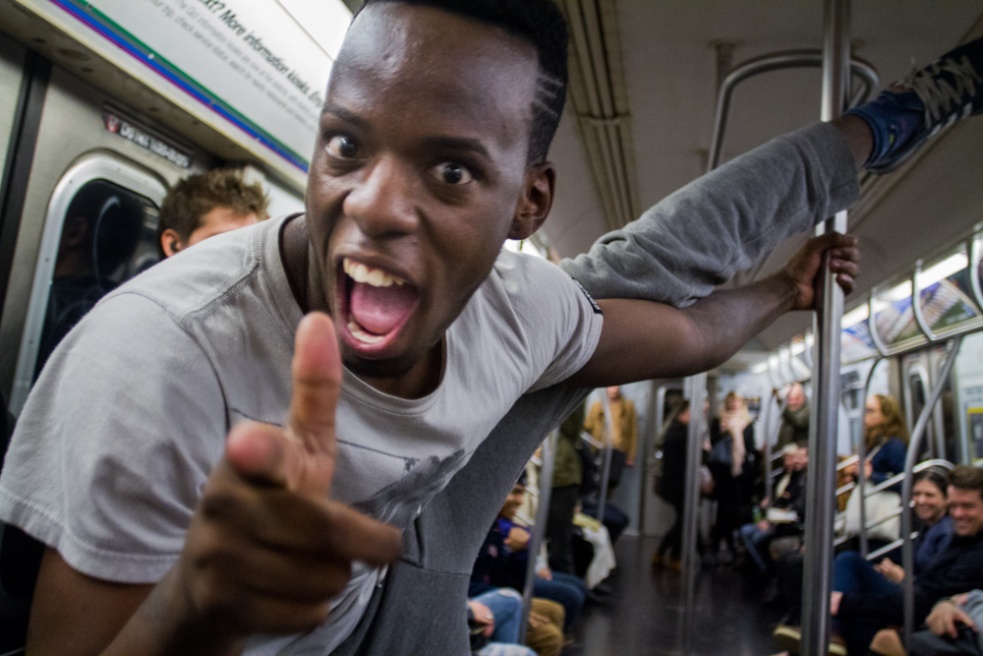 "Lite Feet" is a genre of dance originated in Harlem. A group of 15 Lite Feet dancers, mainly black young men at the age of 17 to early 20s, from neighborhoods in Manhattan, Bronx, Queens and Brooklyn all over the city, called themselves "W.A.F.F.L.E." (We are Family for Life Entertainment). Through out the week, they dance, do tricks and collect donations from commuters on the subway, usually between Union Square and Bedford Avenue on the L train, and between Union Square and Atlantic Avenue-Barclays Center on the Q train. Randy, one of the WAFFLE members, produces the music they dance to. "We are the first to dance like this on subway trains," said Andrew, known as Goofy, the team leader of "W.A.F.F.L.E." He started "Lite Feet" dancing about three years ago, and founded "W.A.F.F.L.E." last year. "There are a lot of people doing the same thing right now, but we are the first, and people know us."

The Price of Happiness [Multimedia]

By Yan Cong / china — When Buntha left Cambodia to marry a Chinese man, she did so for money, not for love. Thirty-two years old..
Jun 1, 2020

Hotel Quarantine through a Peephole

By Yan Cong / Beijing — I made this project while under a 14-day mandatory quarantine in a hotel in Beijing, after I had traveled..
May 30, 2020

The People behind Automation

By Yan Cong — From iPhone’s Face ID to Deep Fake, AI technologies are so closely connected with imagery, yet too..
Aug 17, 2019

By Yan Cong / Beijing — Tang Haiyan founded the Real Man Training Club to combat what he and others in China see as a masculinity..
Aug 15, 2019

A Cambodian Bride in China

By Yan Cong / zhengzhou — Three years ago, when Sophorn arrived in China, not knowing the country, the language or the culture, she..
Jun 14, 2016

If China Builds It, Will the Arab World Come?

By Yan Cong / Yinchuan, Ningxia, China — An assignment for a news analysis on ChinaFile on the development of cultural tourism in Ningxia, the only..
Jun 14, 2016

By Yan Cong / Beijing, China — For the first time in 70 years, China decided to celebrate the victory of WWII with a military parade...
Sep 23, 2015

By Yan Cong — For Children with autism, "elopement" refers to the behavior of wandering off from a safe environment. A..
Jul 20, 2014