The University of Auckland

Lincoln University of Pennsylvania
Gangsters in Paradise - Deportees of Tonga. 2018
Produced in conjunction with Vice New Zealand.
In this film, VICE embeds with four Tongan nationals who have been sent back to the tiny island nation where they were born after serving prison time in New Zealand and the United States. Former gang members, they often struggle to reconnect with the culture, the language, and the people.
They are haunted by the stigma of their criminal pasts, which casts a pall over their employment prospects and puts a barrier between them and their compatriots.
Government support for returnees is non-existent, wages are low, and with Tonga in the midst of a methamphetamine crisis, the temptations to revert to the lives of crime they hoped to leave behind when they left prison are high.

A non-linear video essay of a roadtrip from Antananarivo to Toliary, Madagascar in 2017. 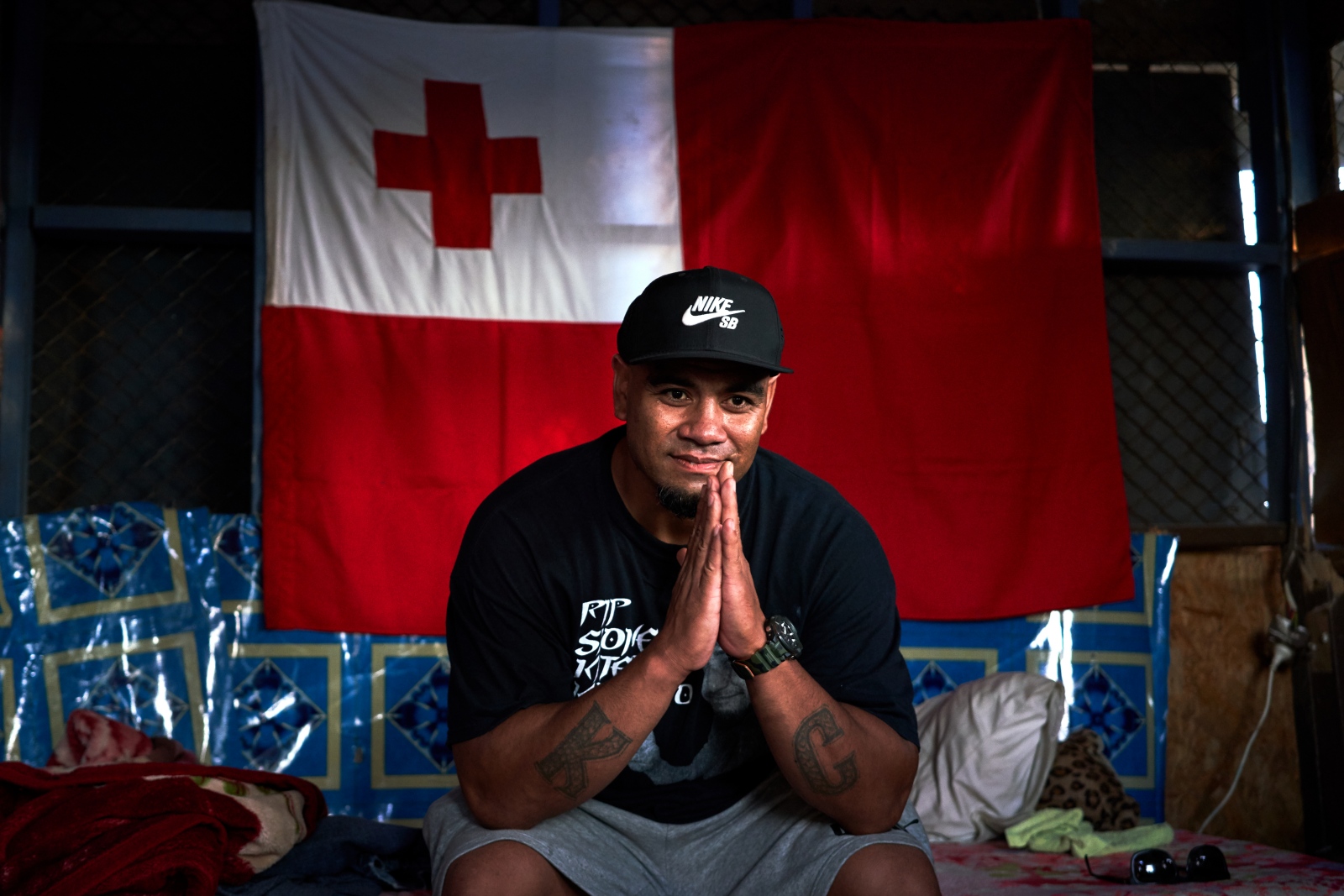