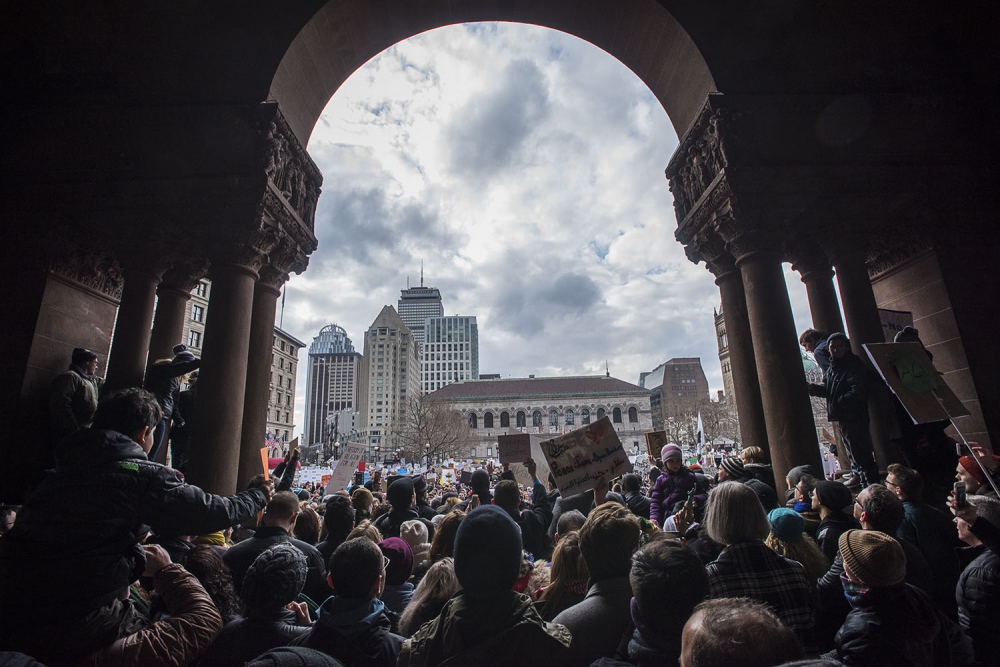 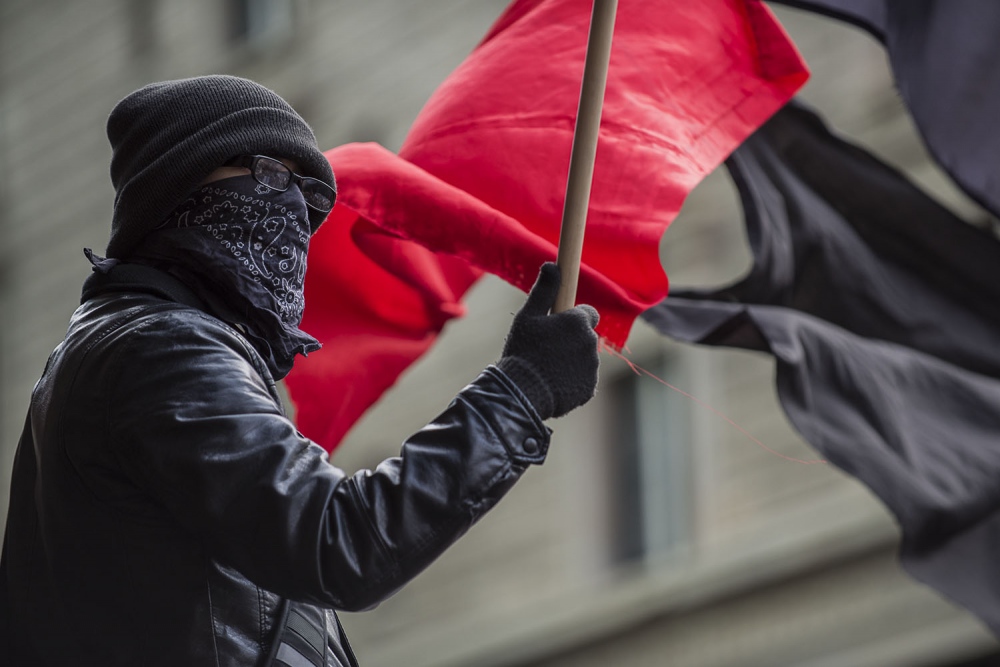 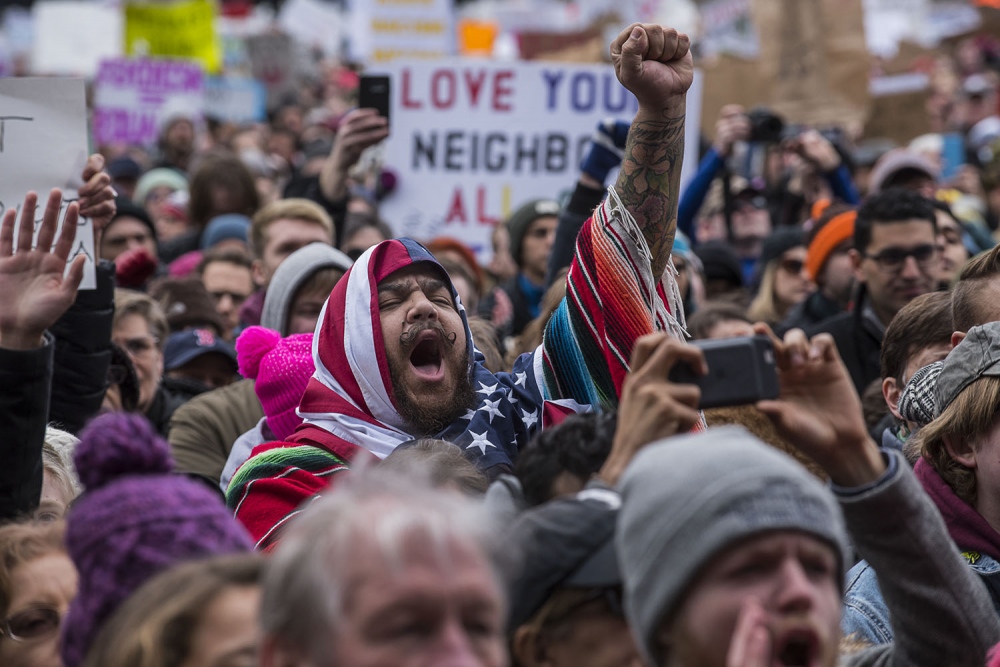 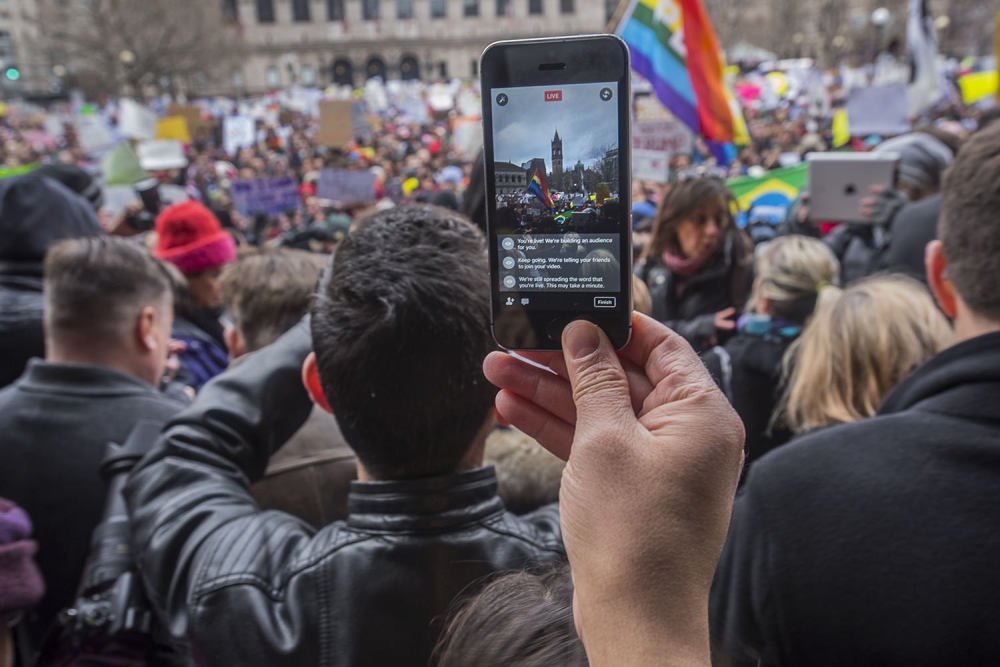 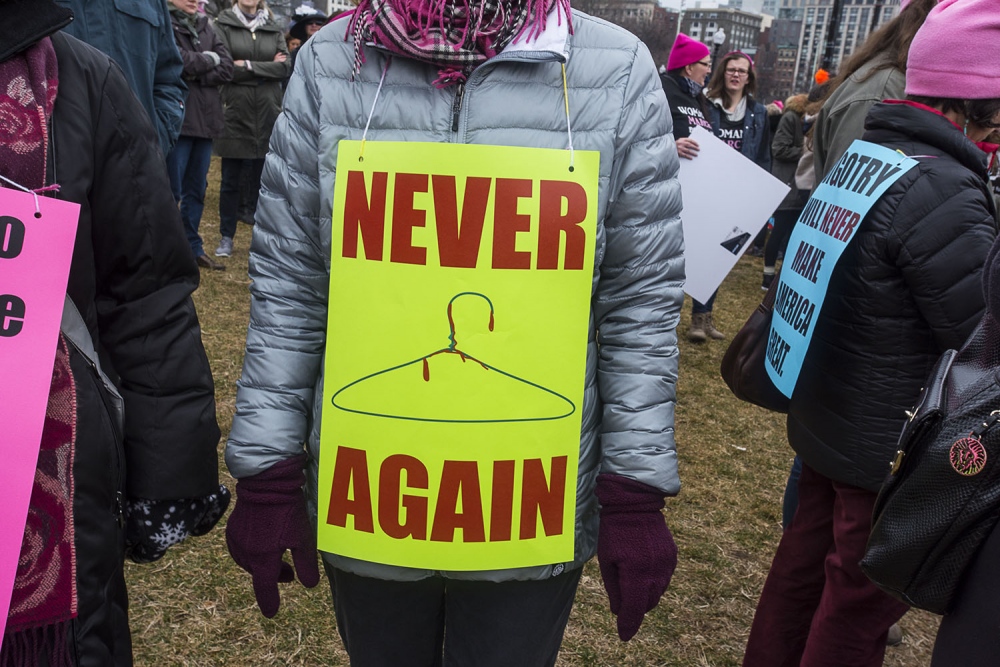 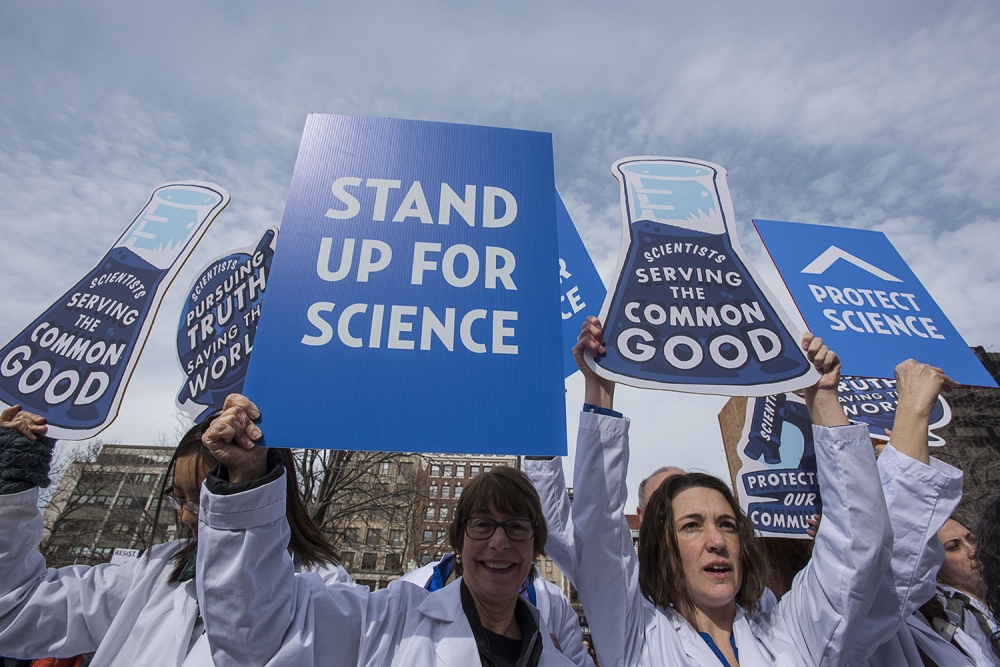 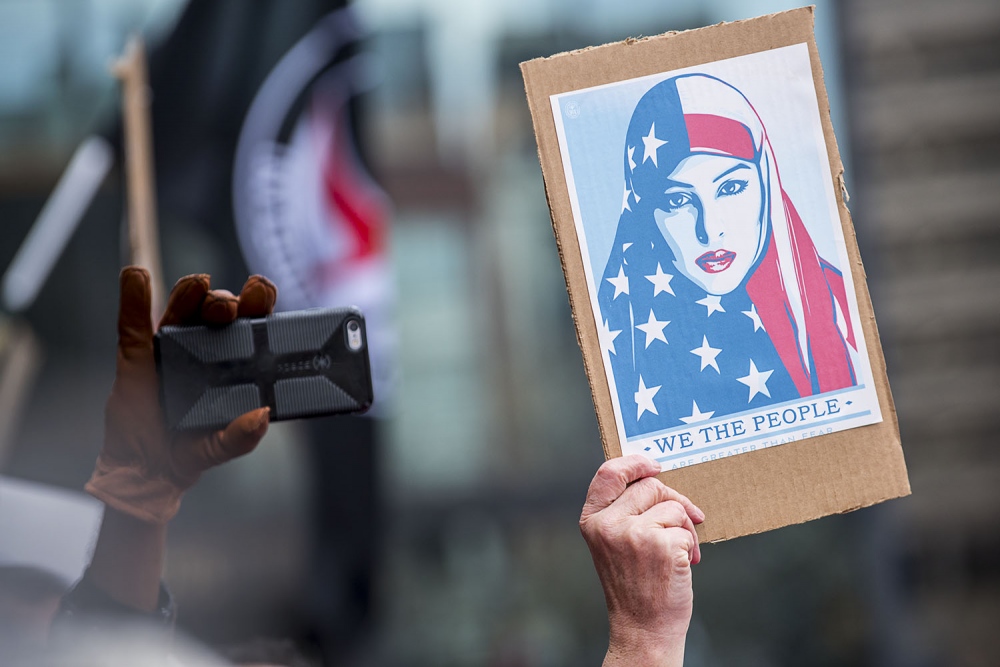 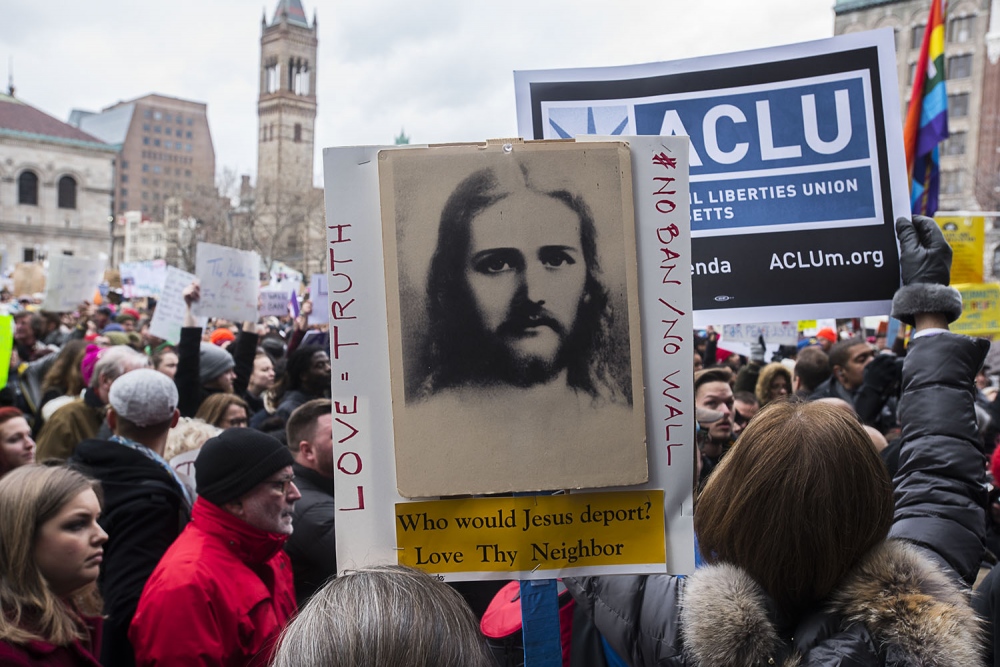 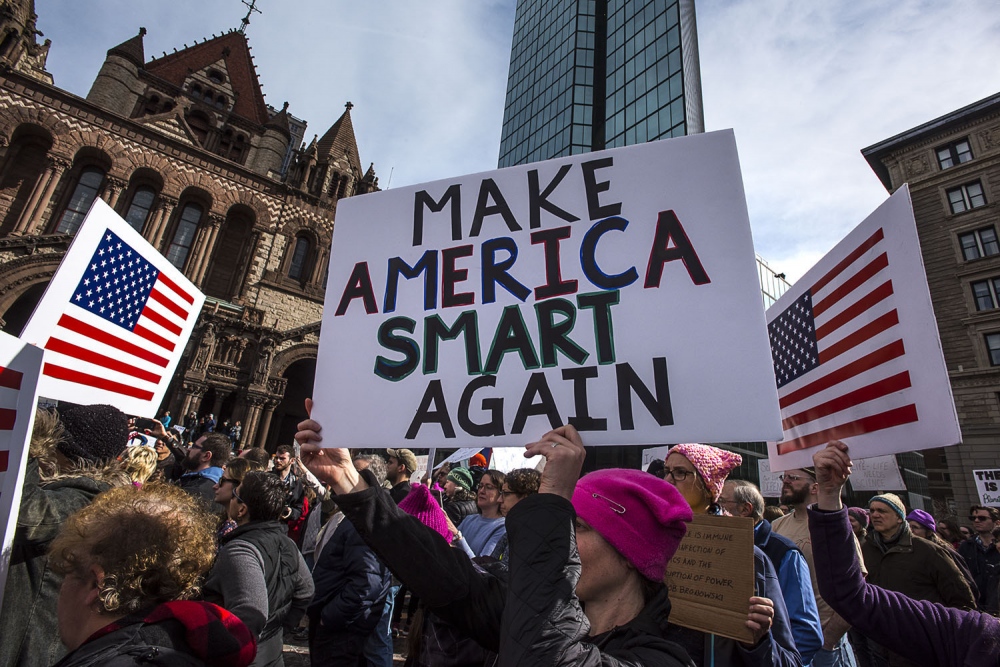 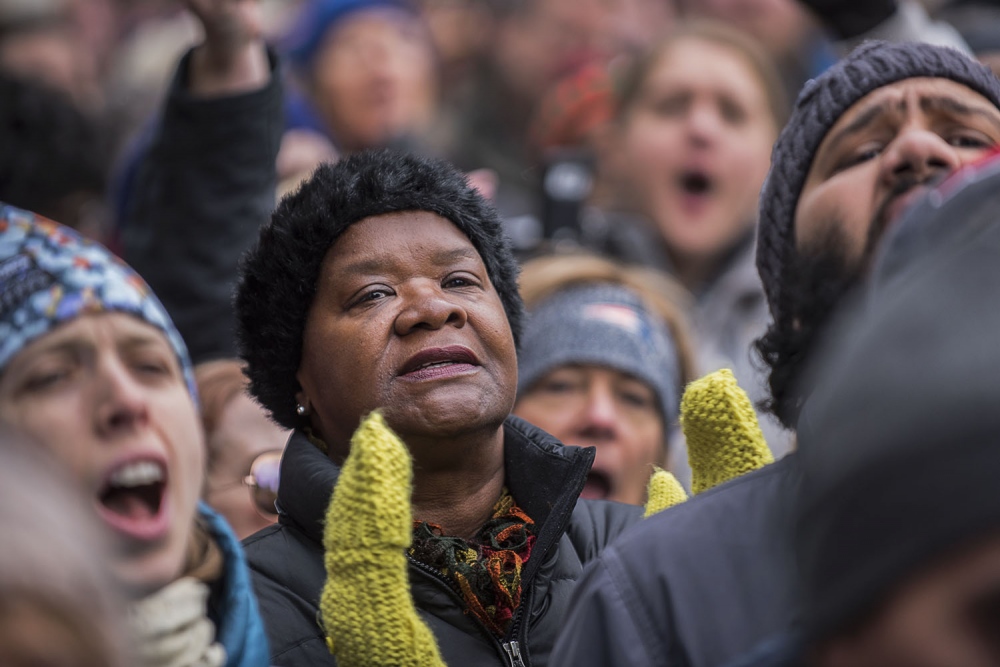 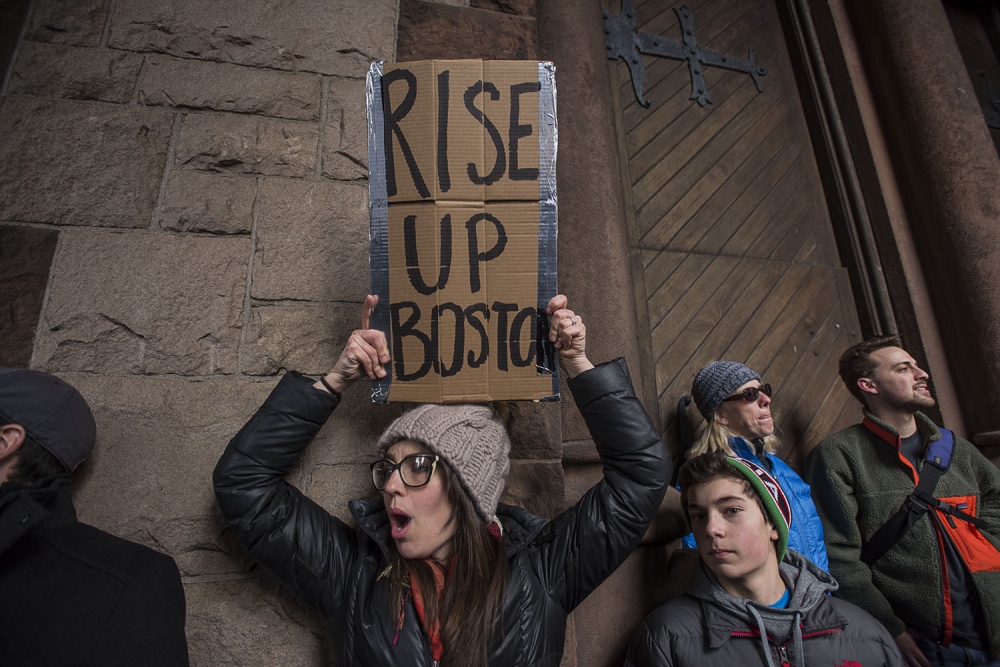 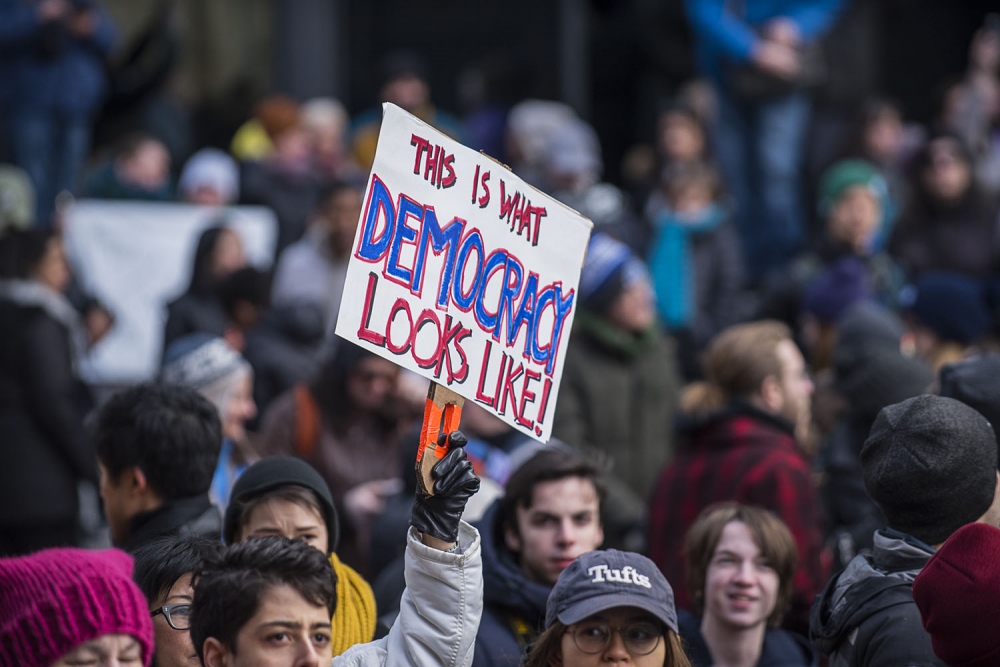 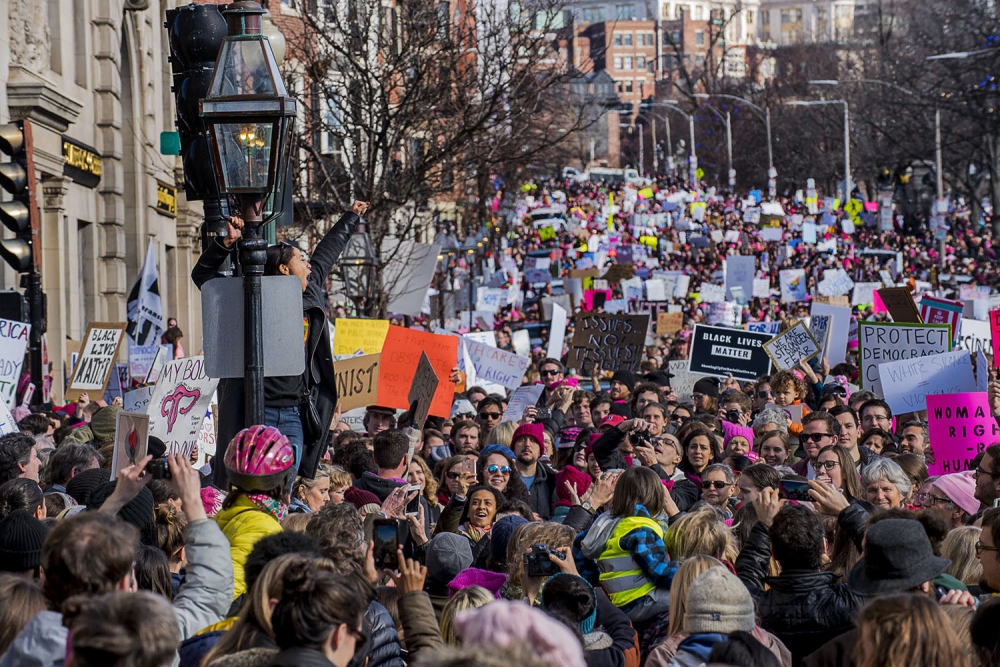 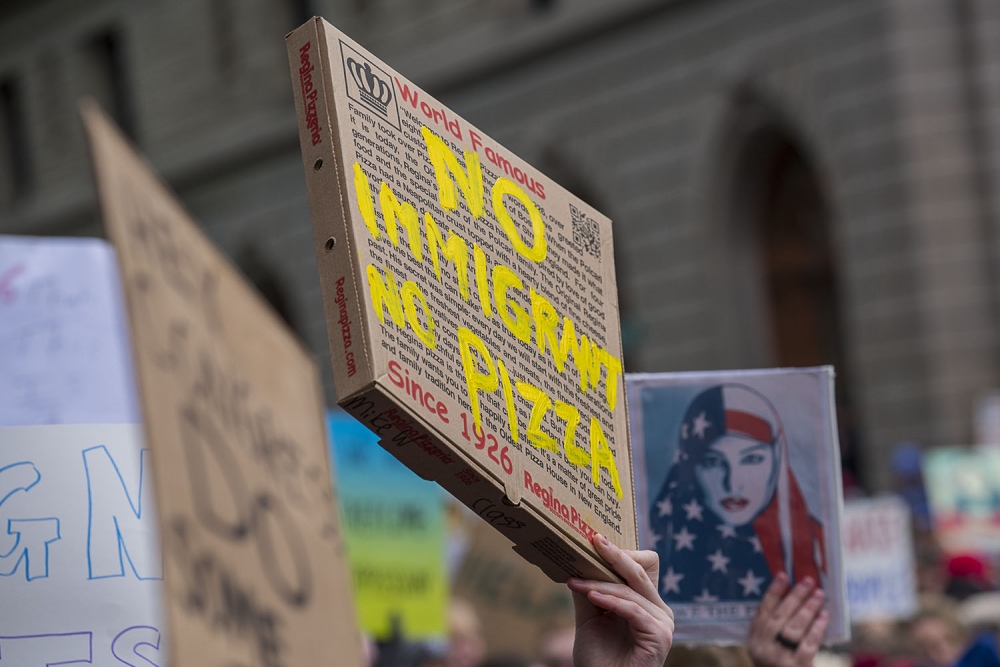 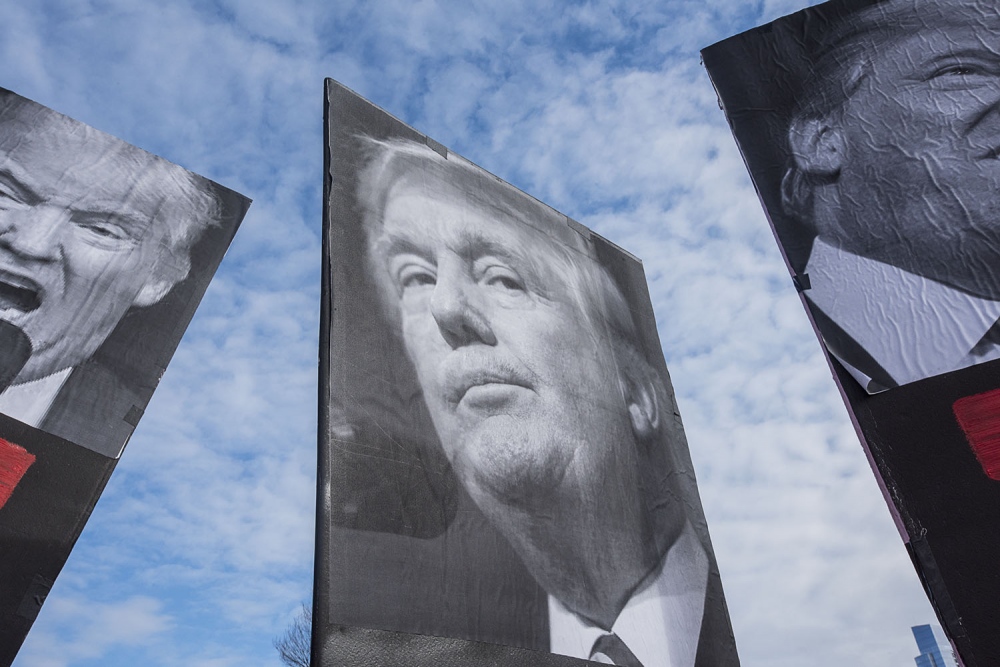 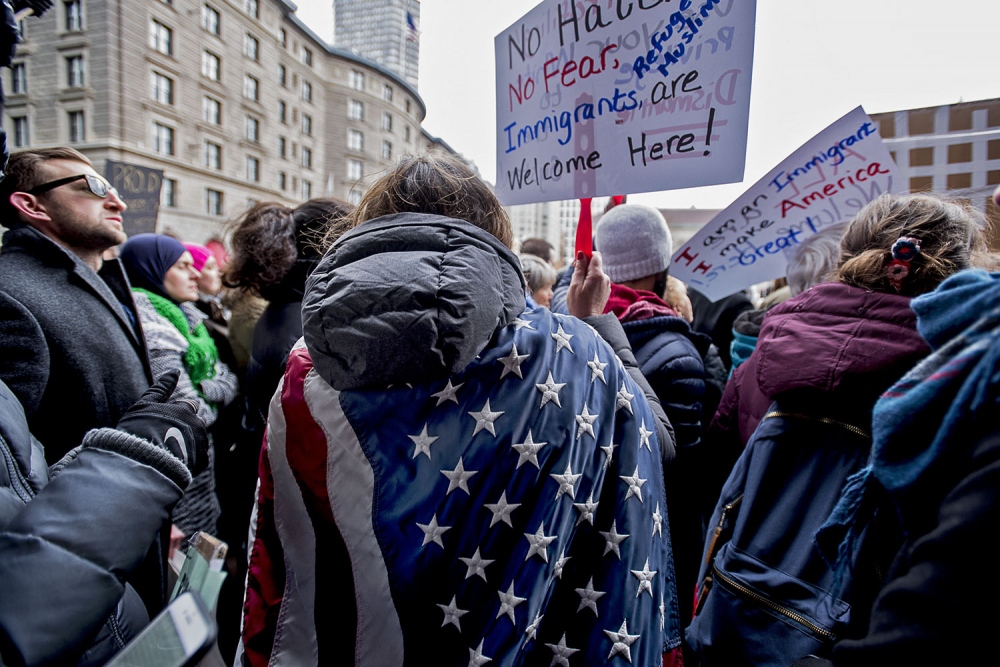 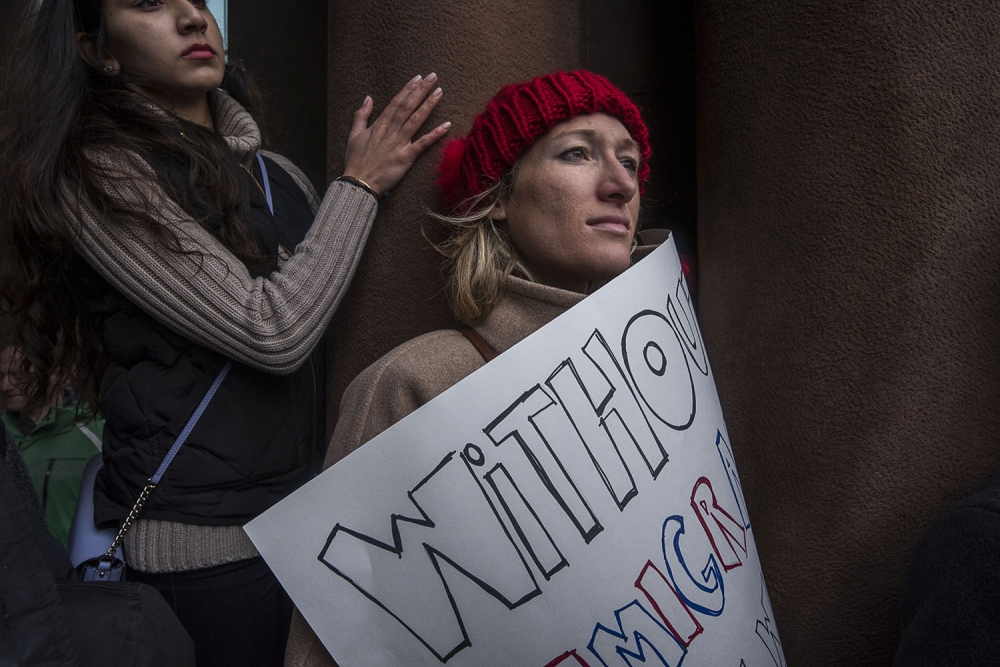 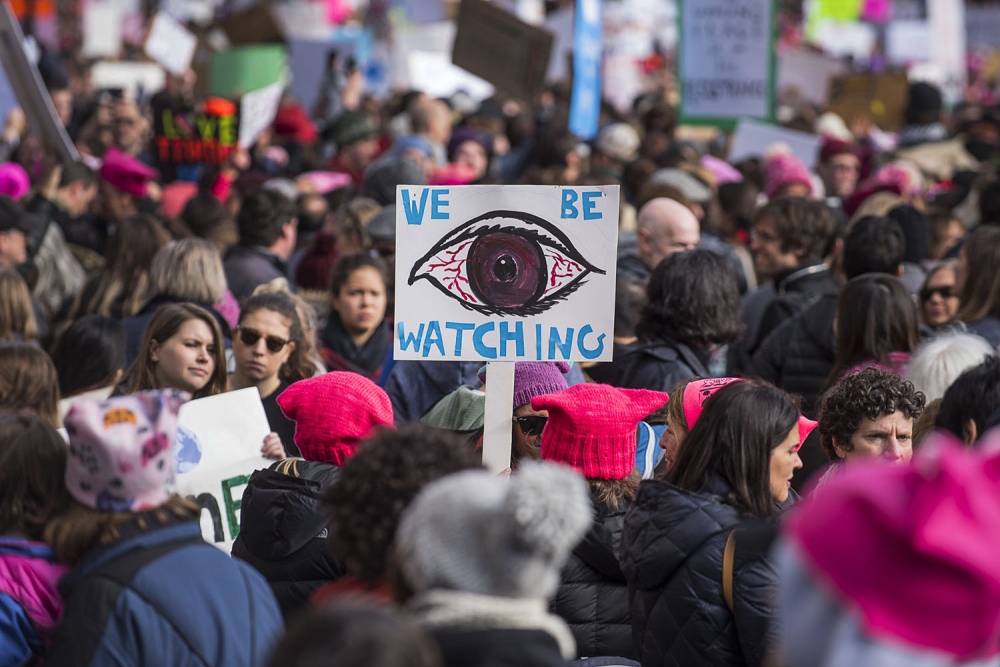 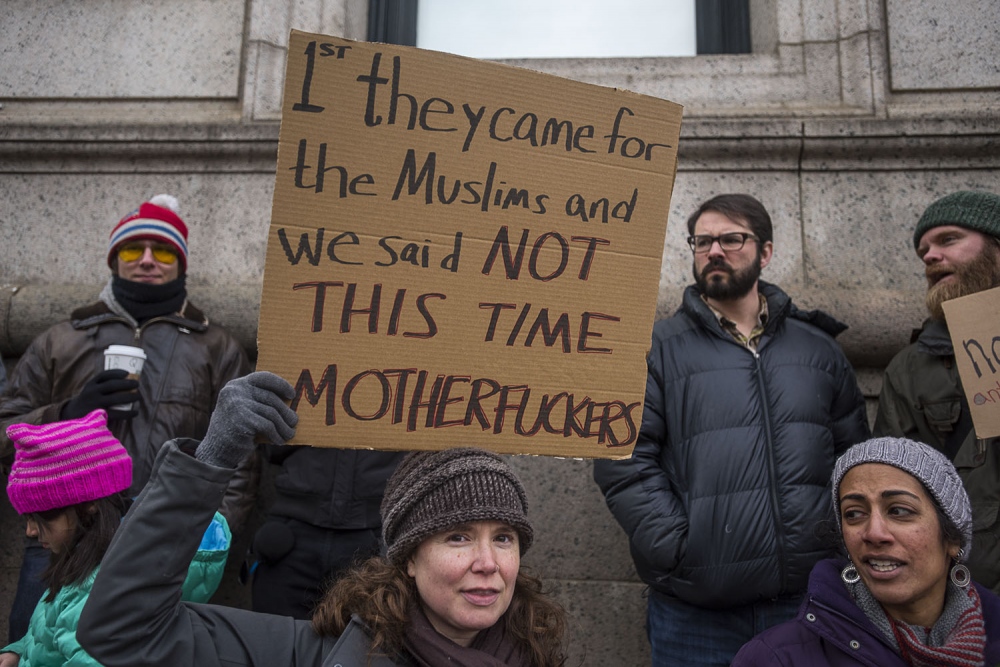 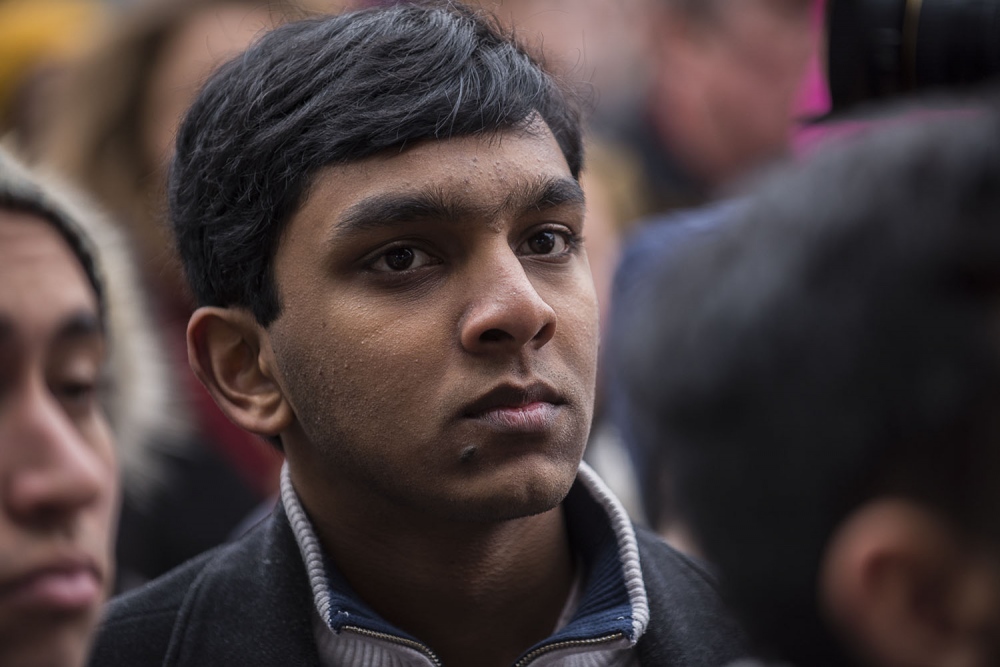 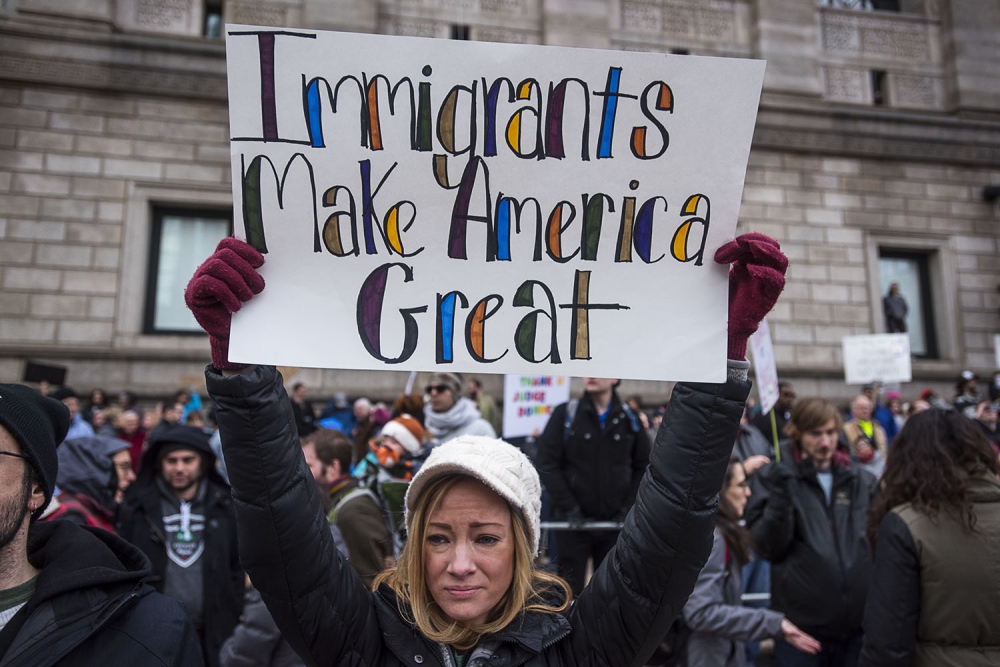 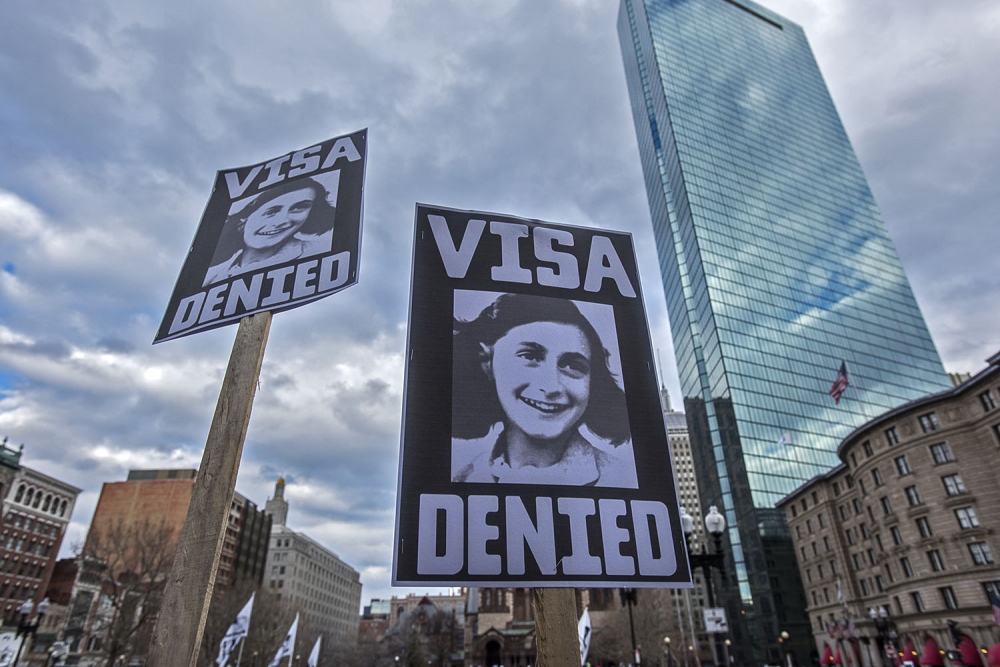 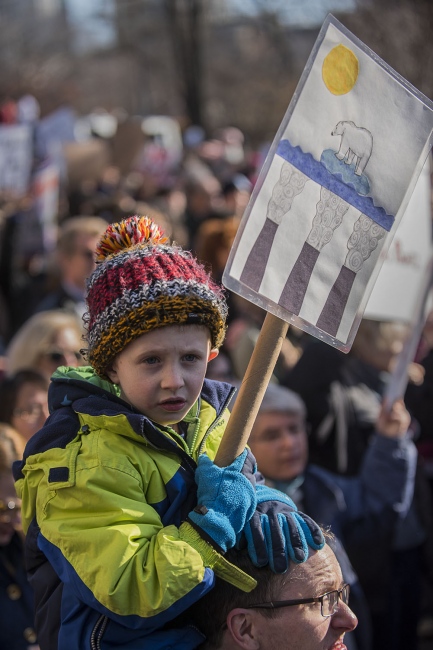 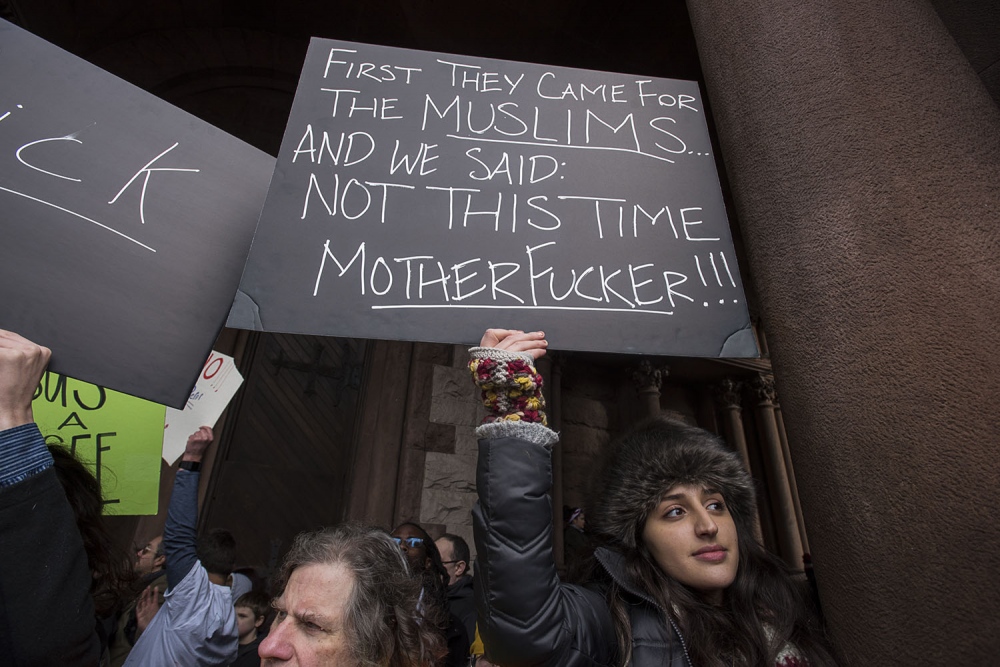 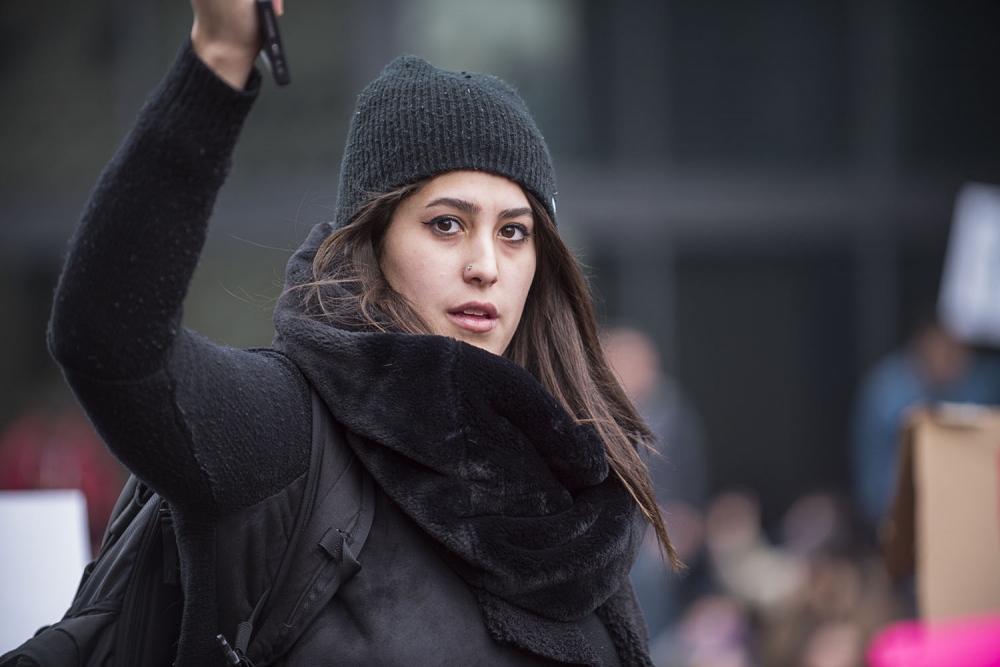 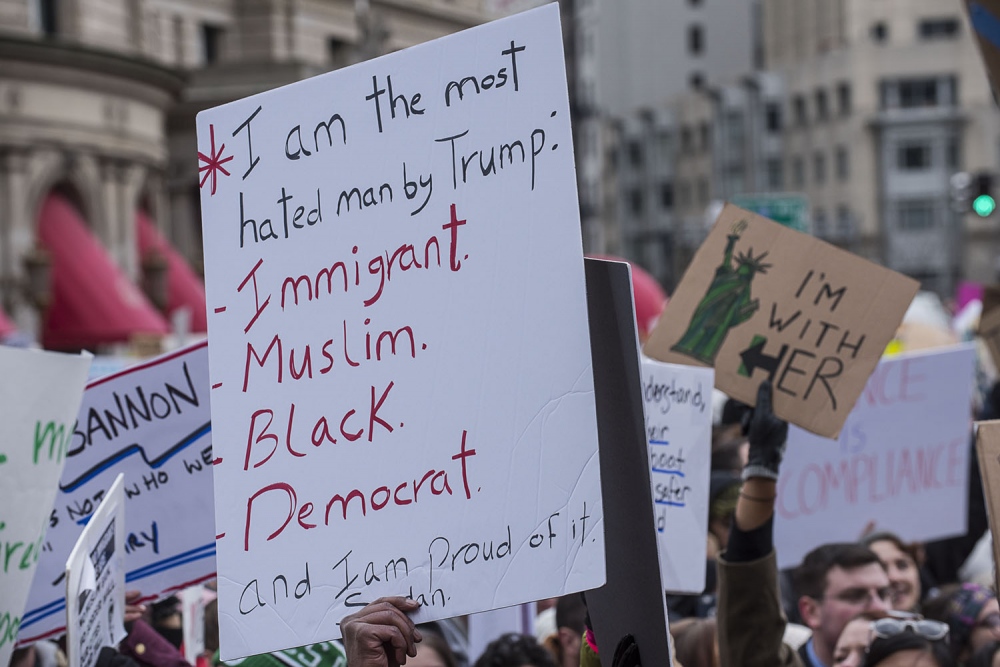 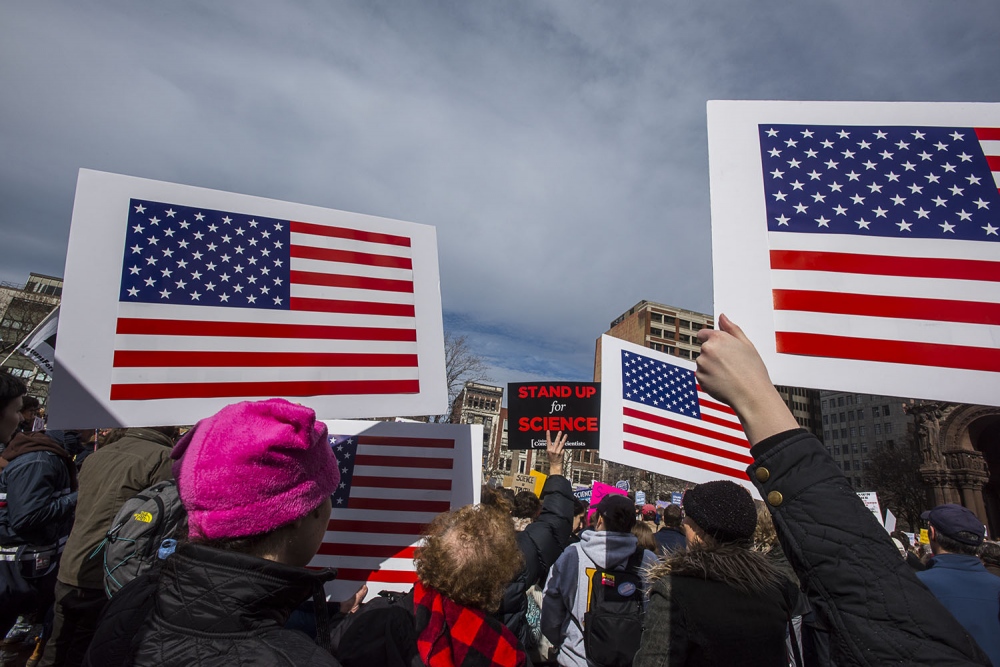 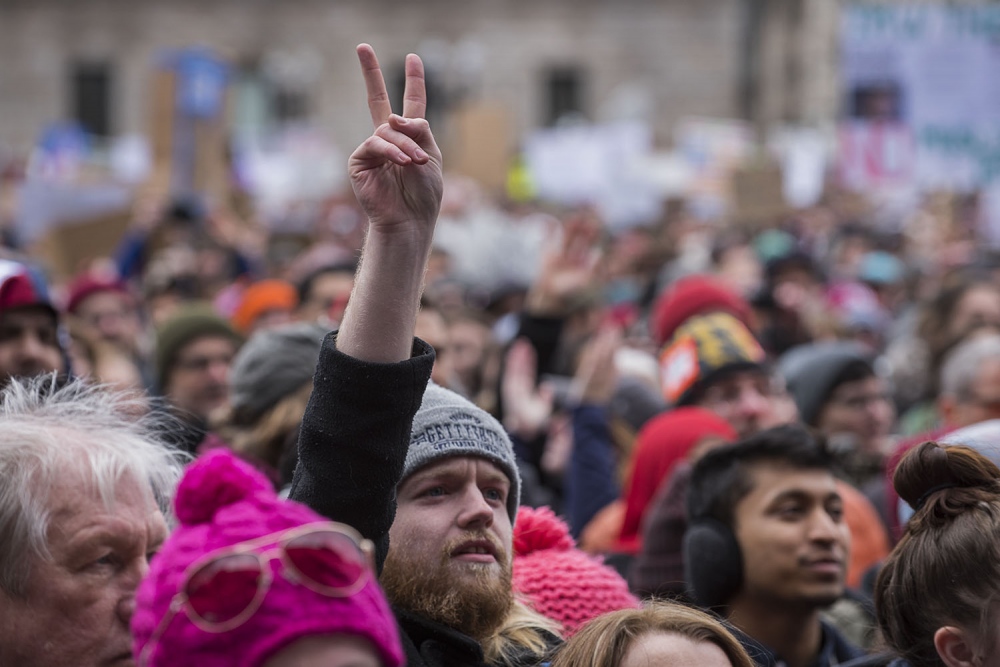 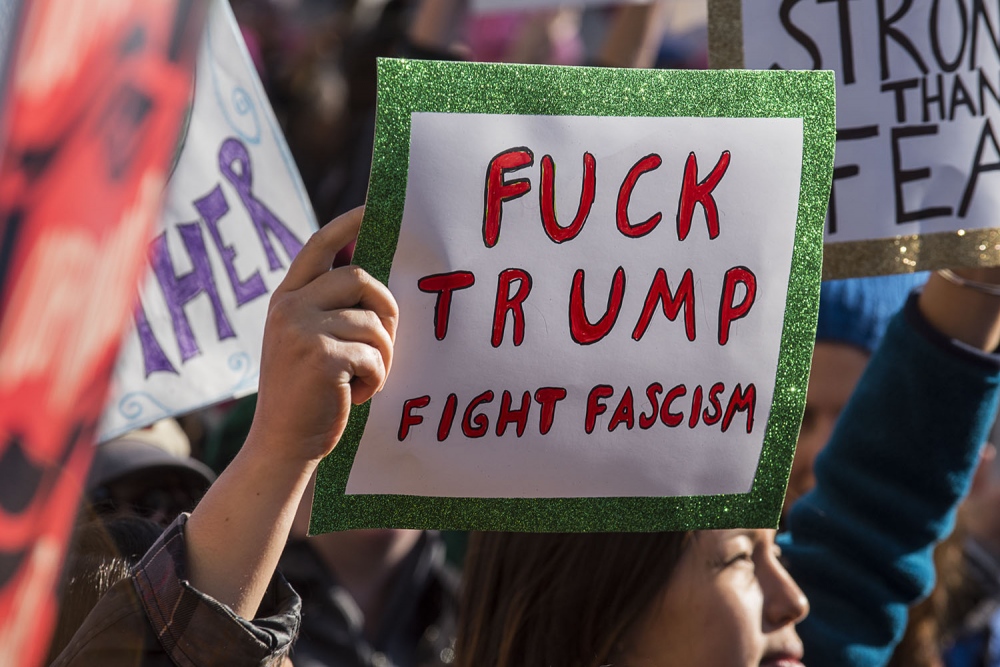 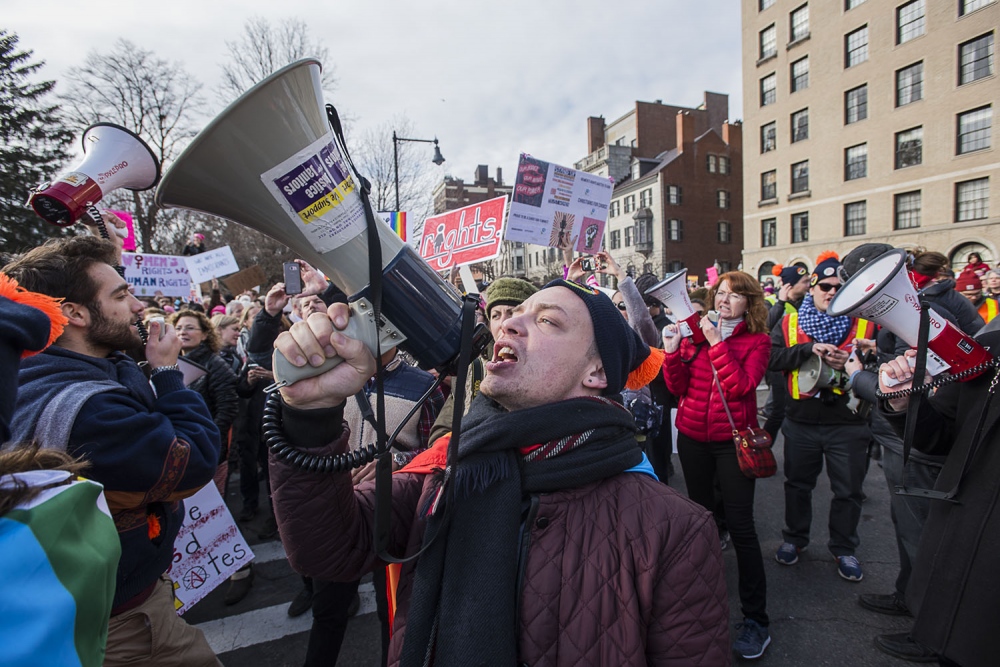 My project plan is to continue photographing the current protests and rally’s against the policy's of the current President of the United States and his administration. His policies opposes major social justice issues including women’s rights for control of their own health, health care insurance and the Affordable Care Act, defunding of Planned Parenthood, defunding of the EPA, reduction of budgets for the EPA, climate change denial, attempts to change immigration policy’s which align with amplifying fears of Muslims and building a wall to supposedly stop the flow of illegal immigration and tax reform with the appraent sole purpose to enhance the rich and make financial hardships increase for the middle class and working class.

Within these demonstrations and rally’s, citizens and people are finding a voice of resistance to effect positive social change for the vast majority of Americans and the world’s environment. My goals are to continue to document these demonstrations that will serve as part of the historical record of this time and place in American history. I have been out at all the major rally’s and will continue to explore and document the upcoming planned protests as much for my own concerns of this administration as well as helping to show the world what free speech and the right to assemble and disagree with ones government looks like in a democracy.

By Steven Edson — As with most endeavors when a person tries to develop and hone skills, learning the hard way is often the..
Jul 14, 2020

By Steven Edson / Boston, MA — Closed until further notice: Boston during the coronavirus pandemic. It feels very strange.... like time has..
May 30, 2020

By Steven Edson — Abstract selections of paint found on city streets, simplifying them to an essence of line, shape and color...
Nov 8, 2019

By Steven Edson — Many people living in northern climates have the fortunate and unfortunate opportunities to experience..
Nov 8, 2019

By Steven Edson — Halloween- a most frivolous of American holidays, but my favorite of all. Fantasy reigns, costumes are meant..
Oct 30, 2019

Art of the Automobile

By Steven Edson / Boston, MA — This series of photographs hilight American and European cars and the beautiful detail that went into the..
Oct 29, 2019

By Steven Edson / France — Travel make makes me feel alive and connected. Exploring a country, a region, a city is often an amazing..
Jul 10, 2019

By Steven Edson — Who doesn't love a parade with marching bands, people in uniforms and a crowd who came to celebrate all..
Mar 21, 2019

By Steven Edson — Looking at life from the other side of the glass window. Outside, Looking In. Life in contemporary American..
Jan 2, 2019

By Steven Edson — Photographs from the recent Boston March for Science on the Boston Common attended by tens of thousands of..
Apr 27, 2017

By Steven Edson / Vermont, New Hampshire — A long drive home thru the frozen backroads and small towns of Vermont and New Hampshire. If the freezing..
Mar 24, 2017

By Steven Edson / Boston, Massachusetts — I attended and photographed at the Boston Womens March for America on January 21st 2017. These photographs..
Jan 24, 2017

Head of the Charles 2016 Regatta

By Steven Edson — My goal was to photograph the poetry of motion and the machine like team work and coordination necessary to..
Oct 28, 2016

By Steven Edson — This photographic series is about the people and their cars who simply want to go faster around a track or..
Sep 26, 2016

By Steven Edson / Portsmouth, RI — This project started out as a specific match on a foggy afternoon at the Newport International Polo Club in..
Sep 19, 2016

By Steven Edson / Chicago, Illinois — I recently came back from a self assigned project in Chicago where I worked on creating more diverse content..
Aug 29, 2016