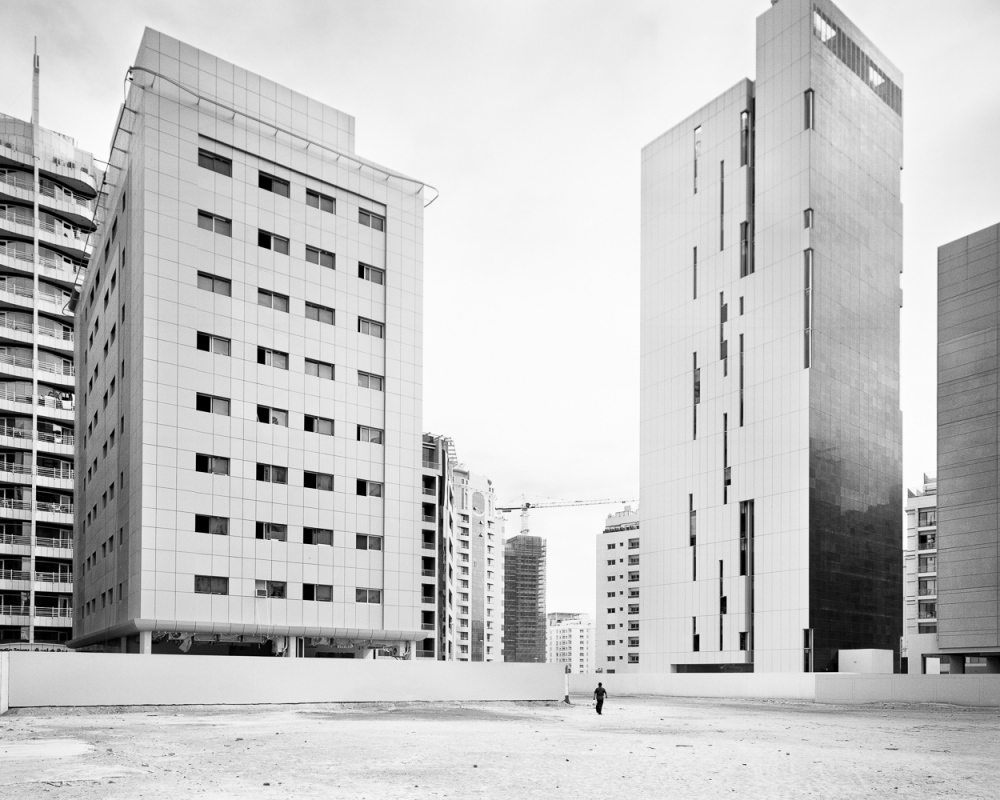 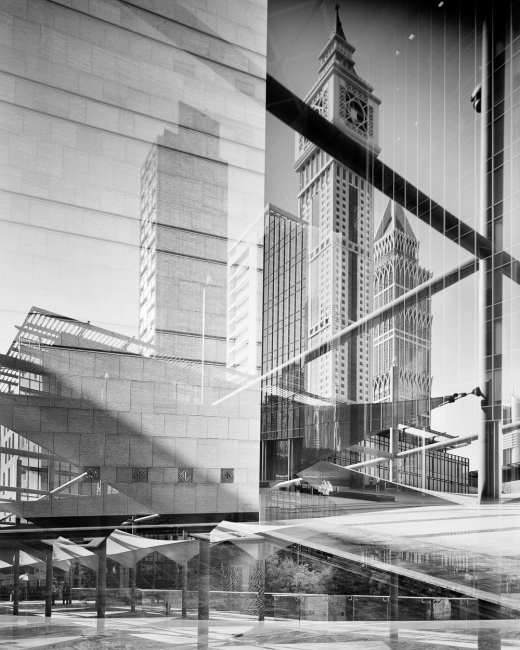 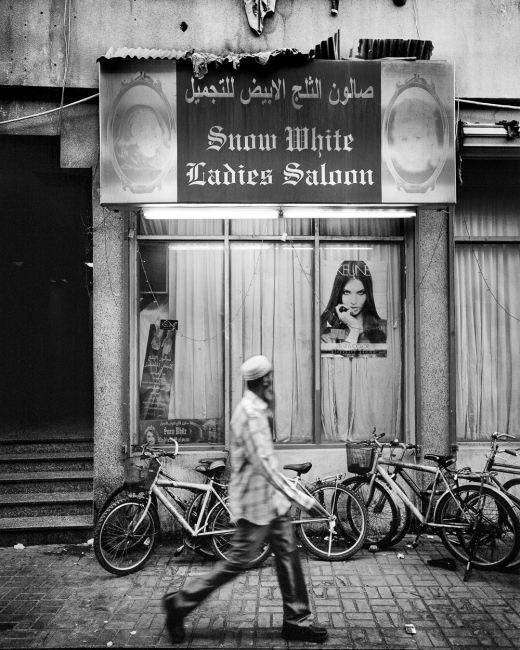 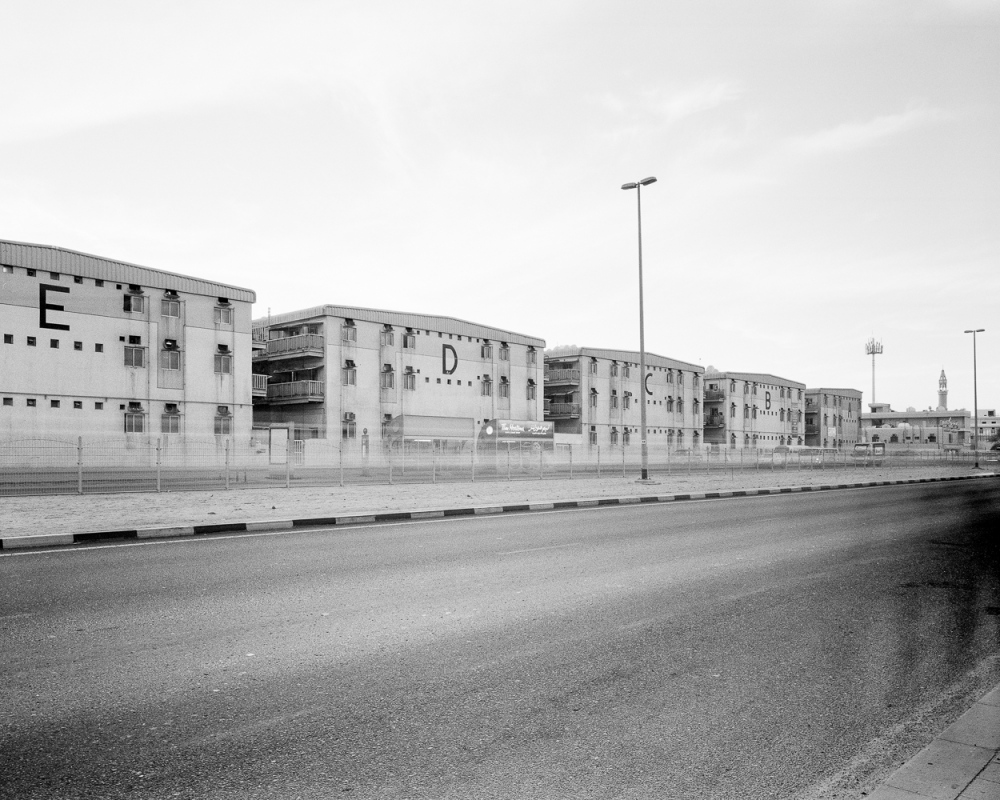 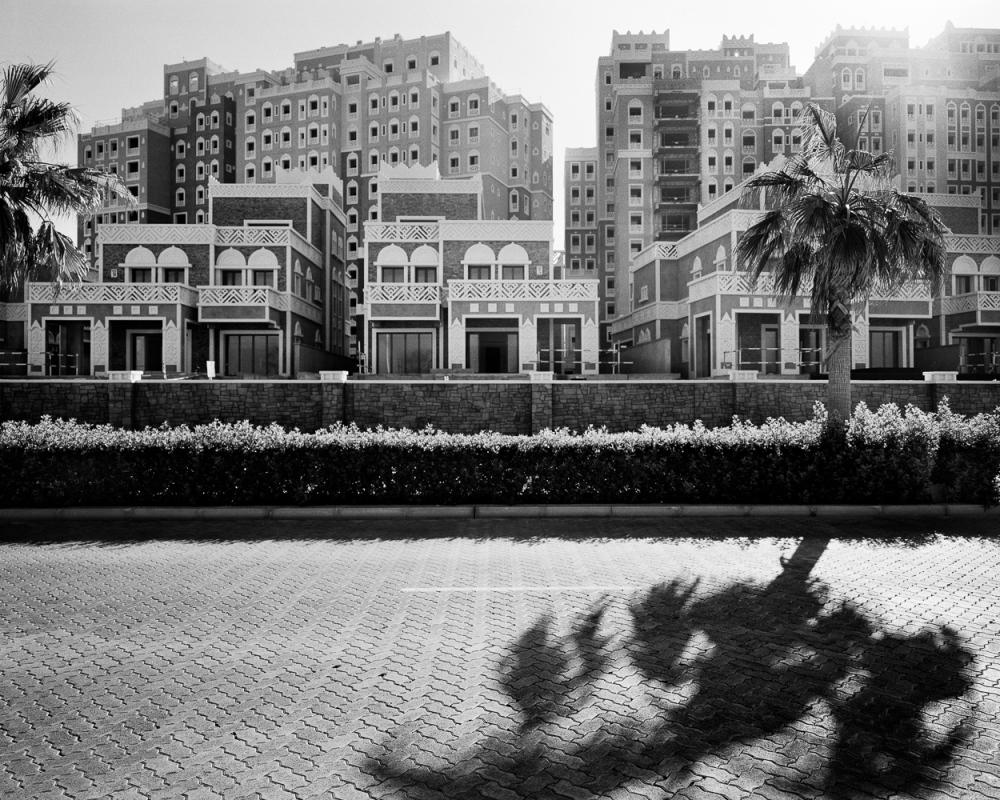 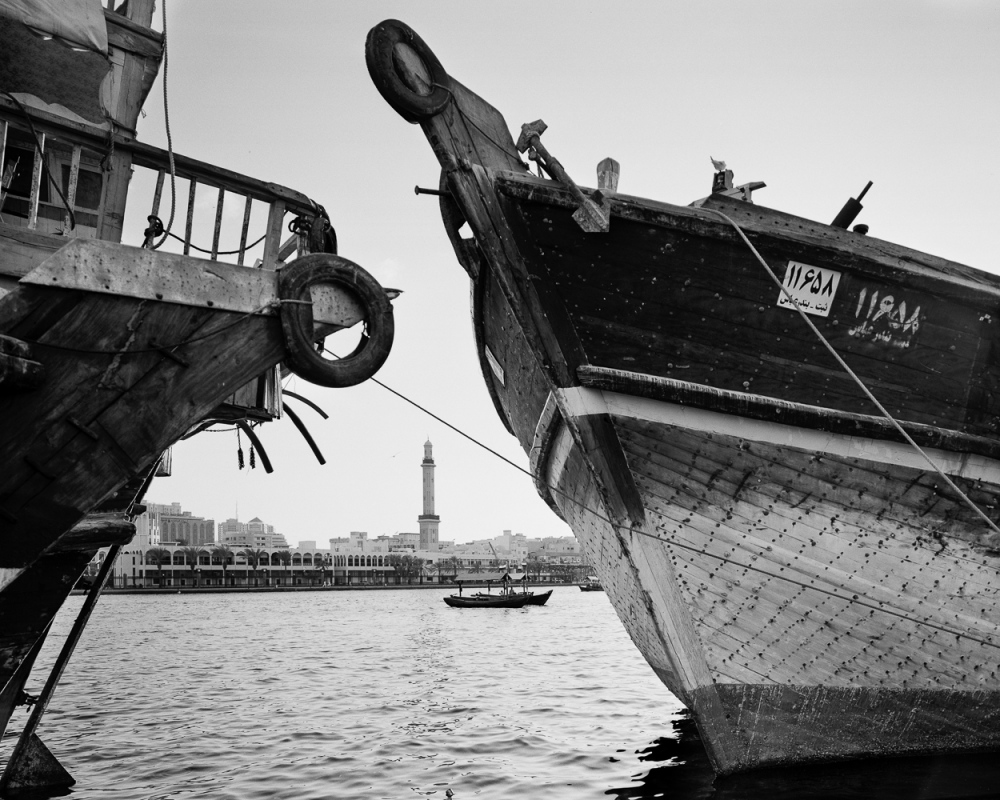 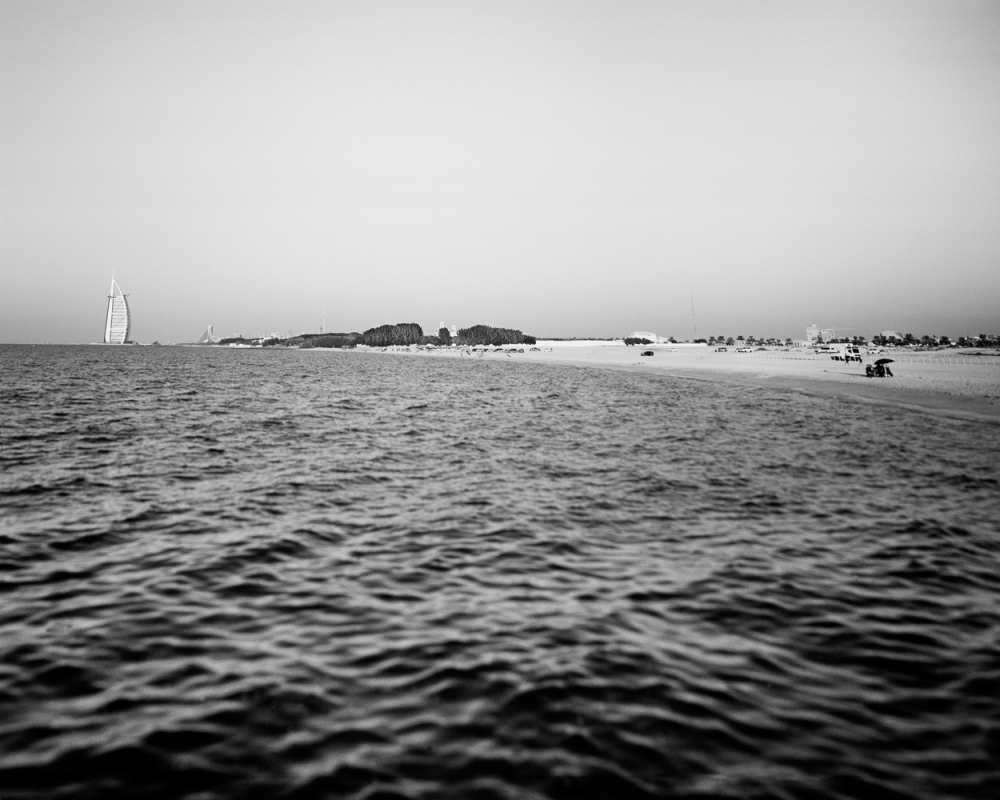 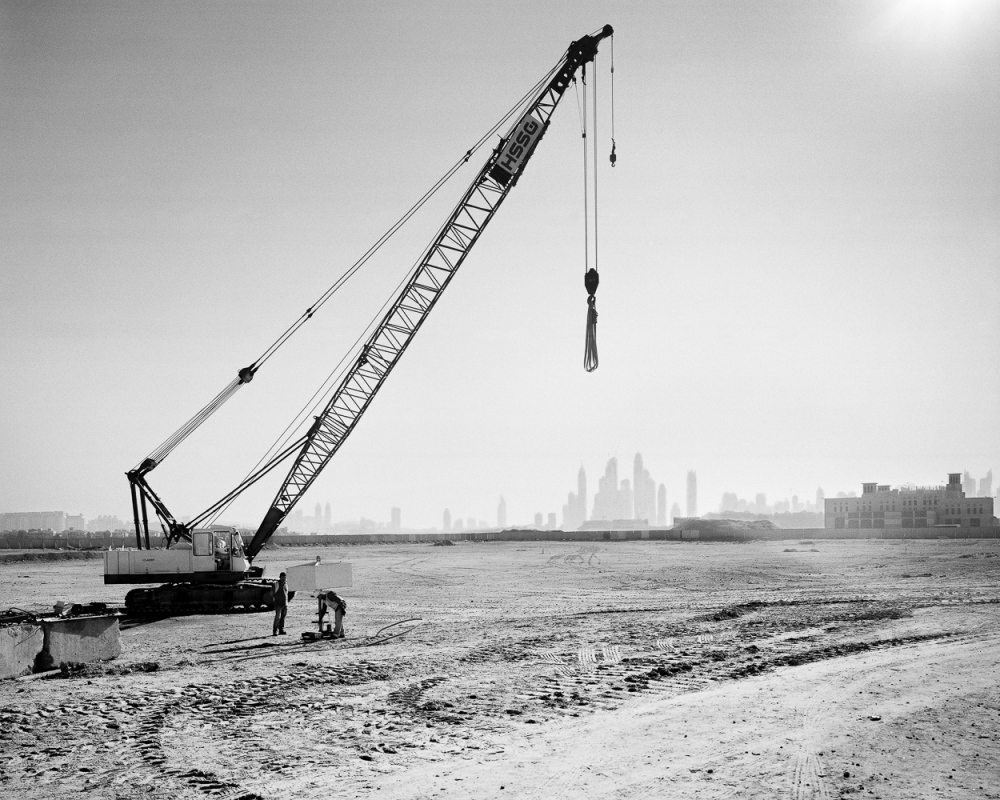 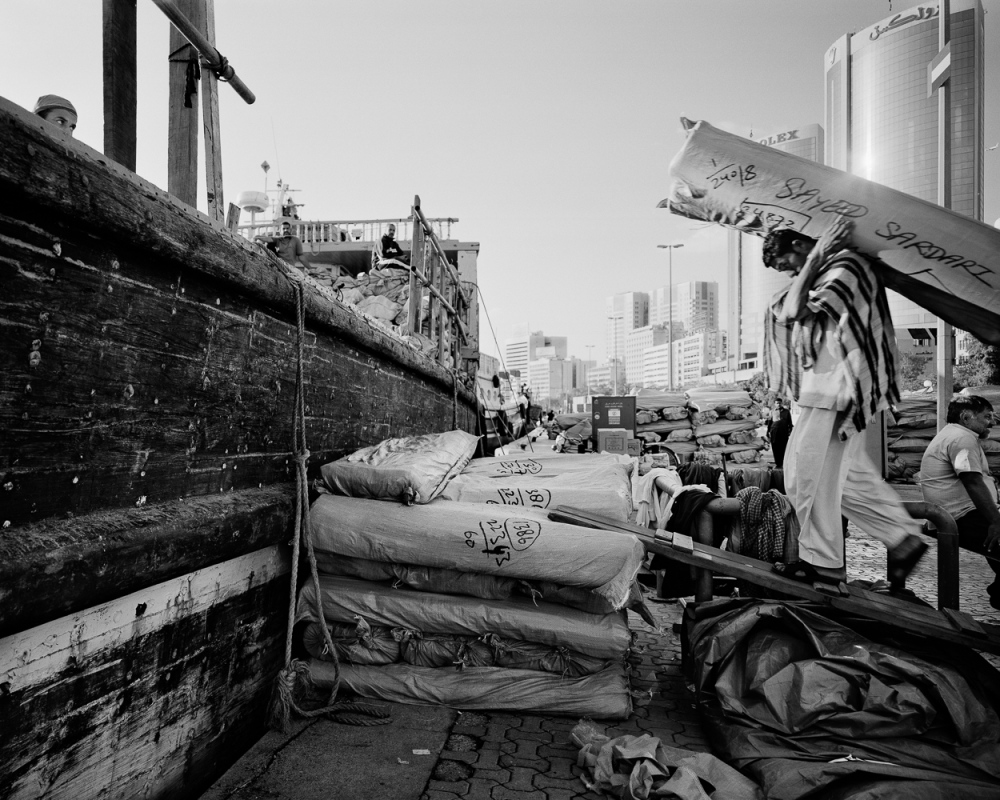 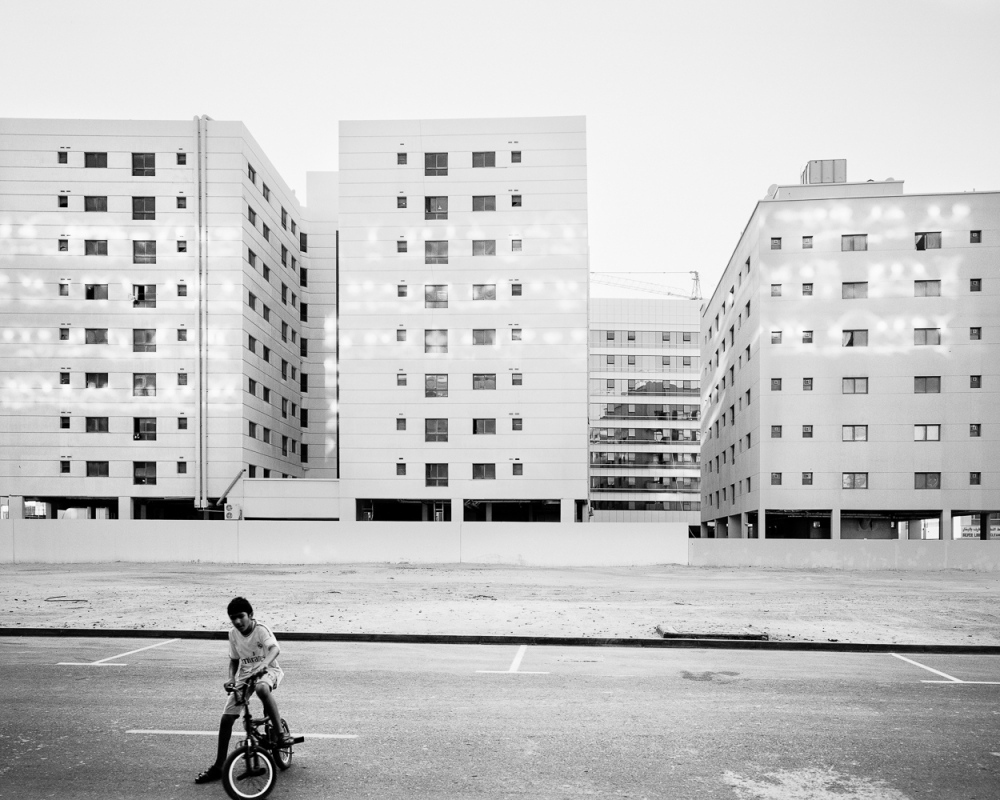 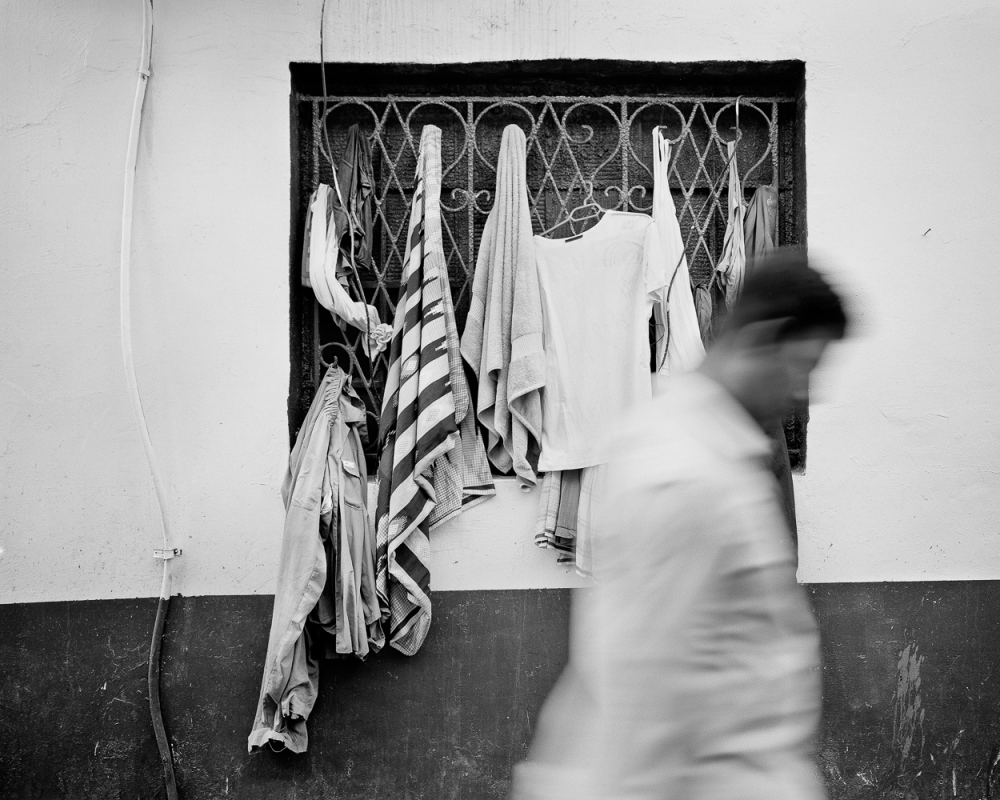 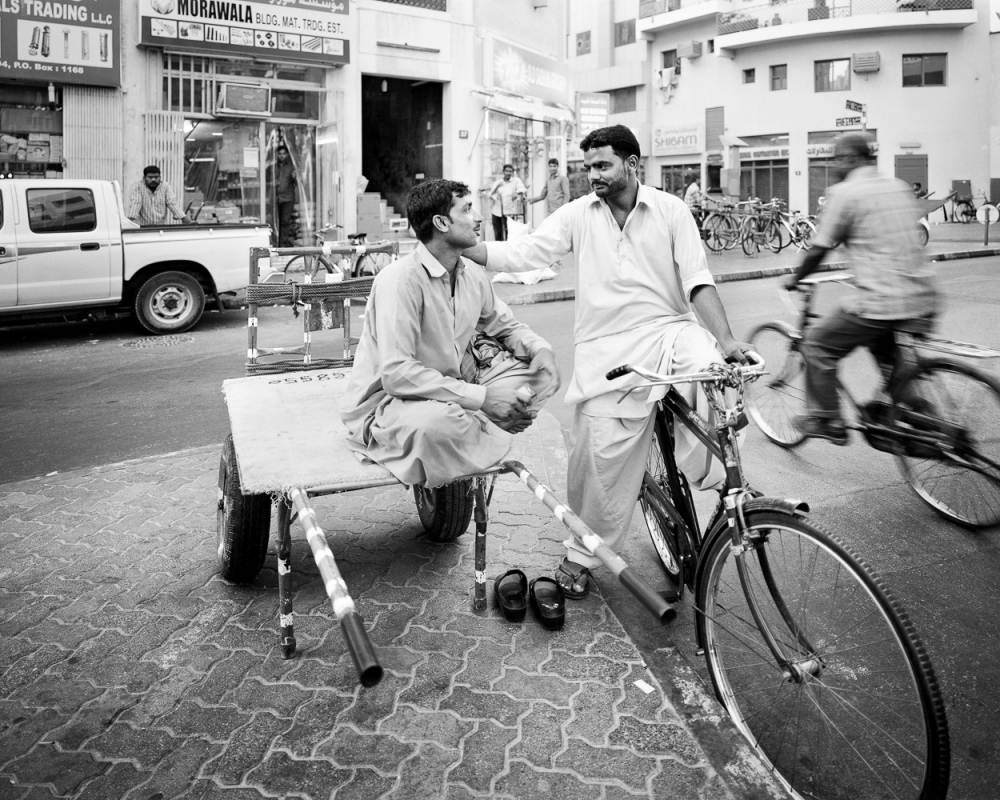 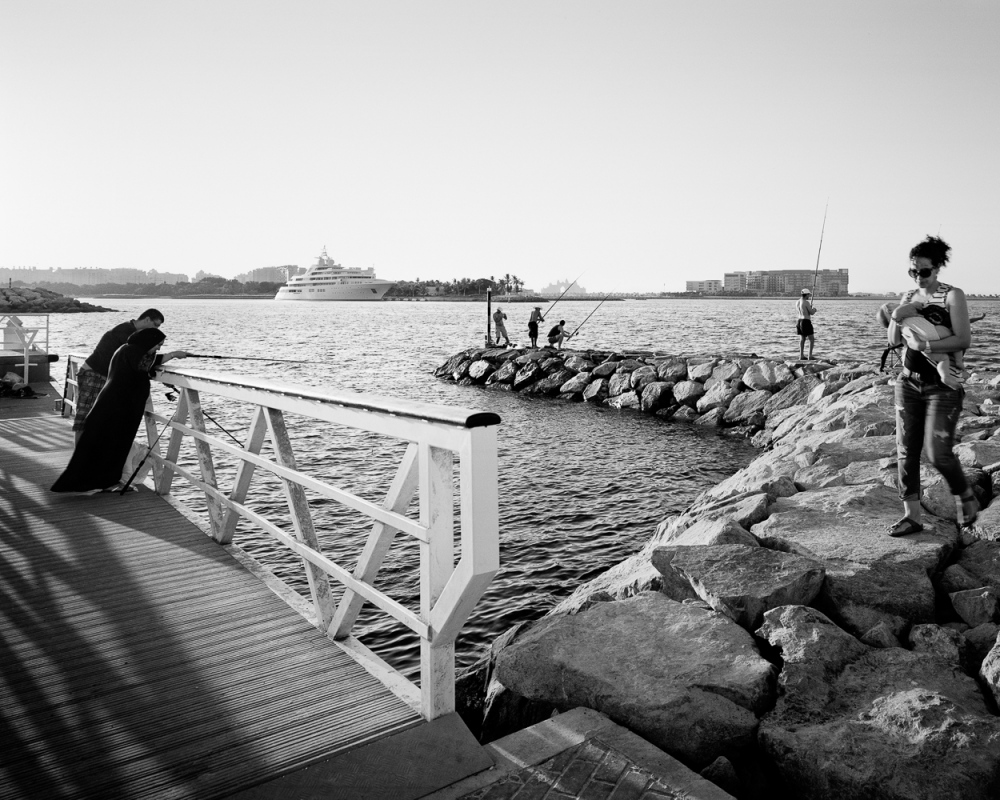 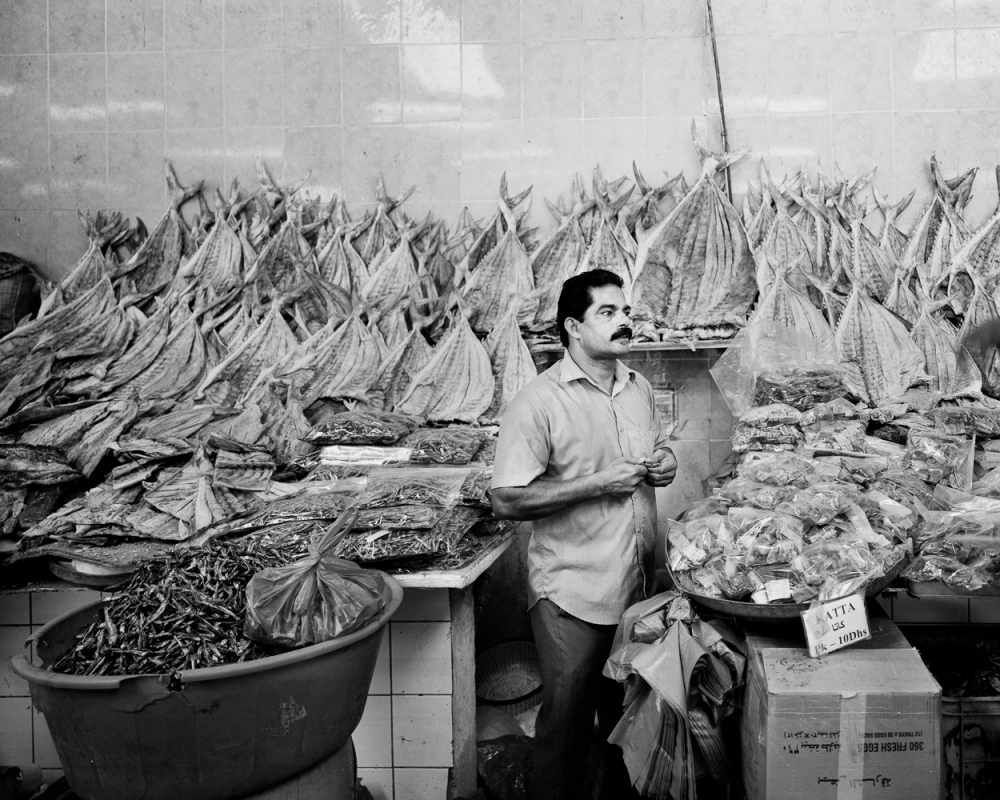 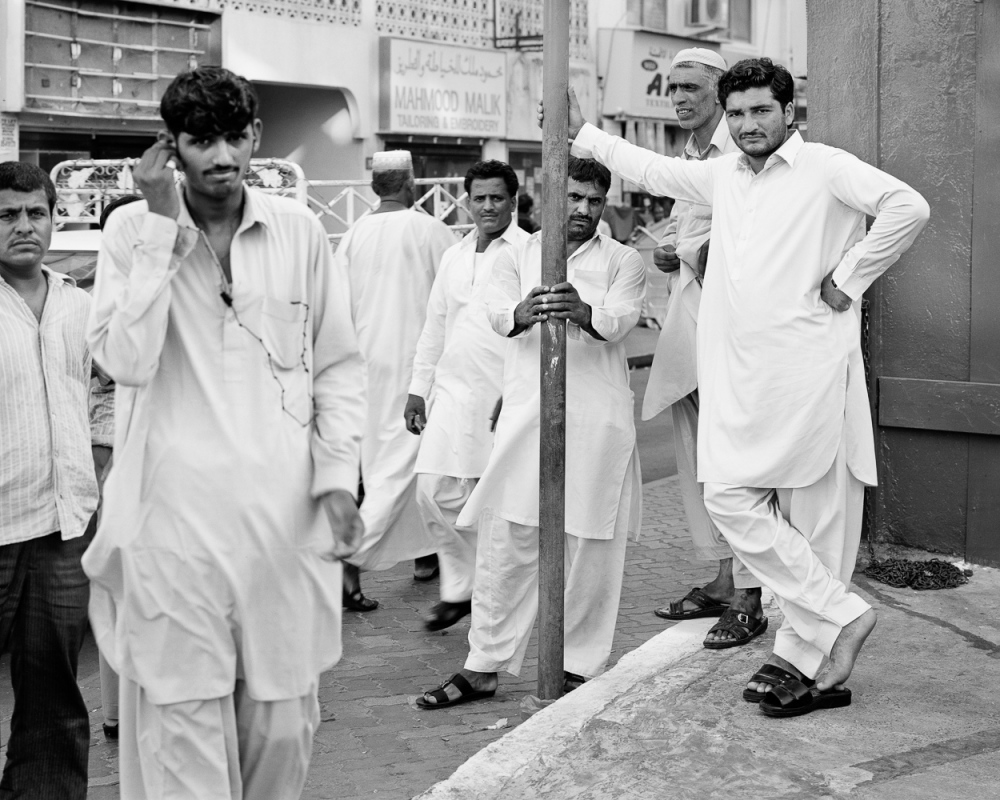 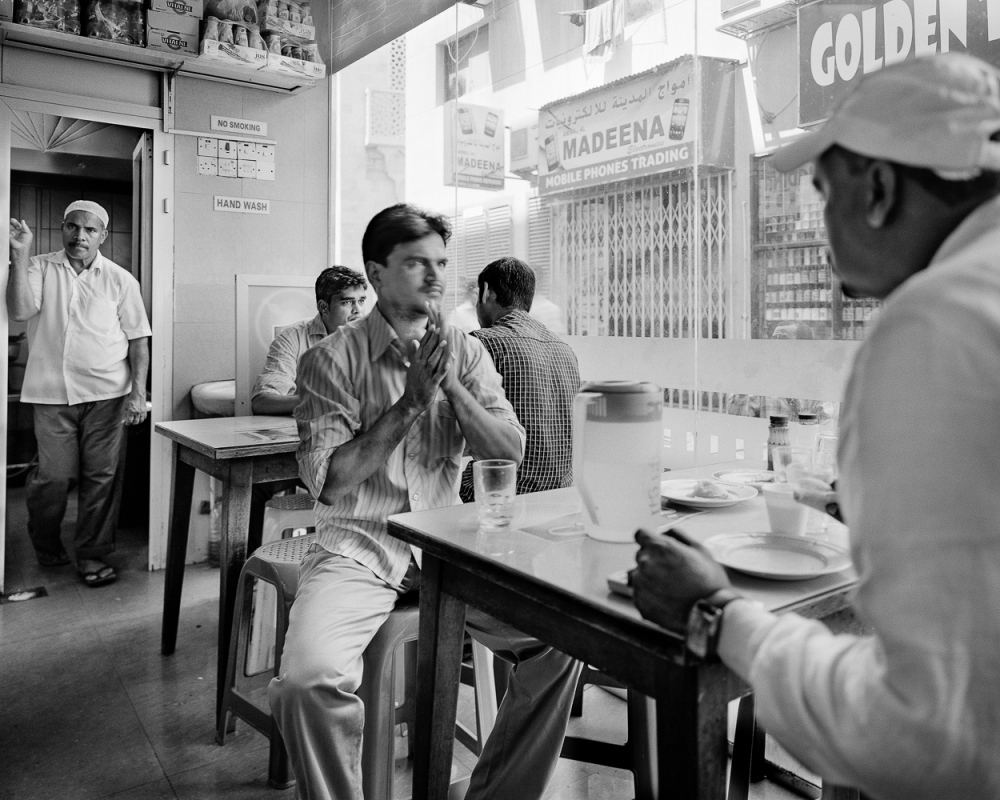 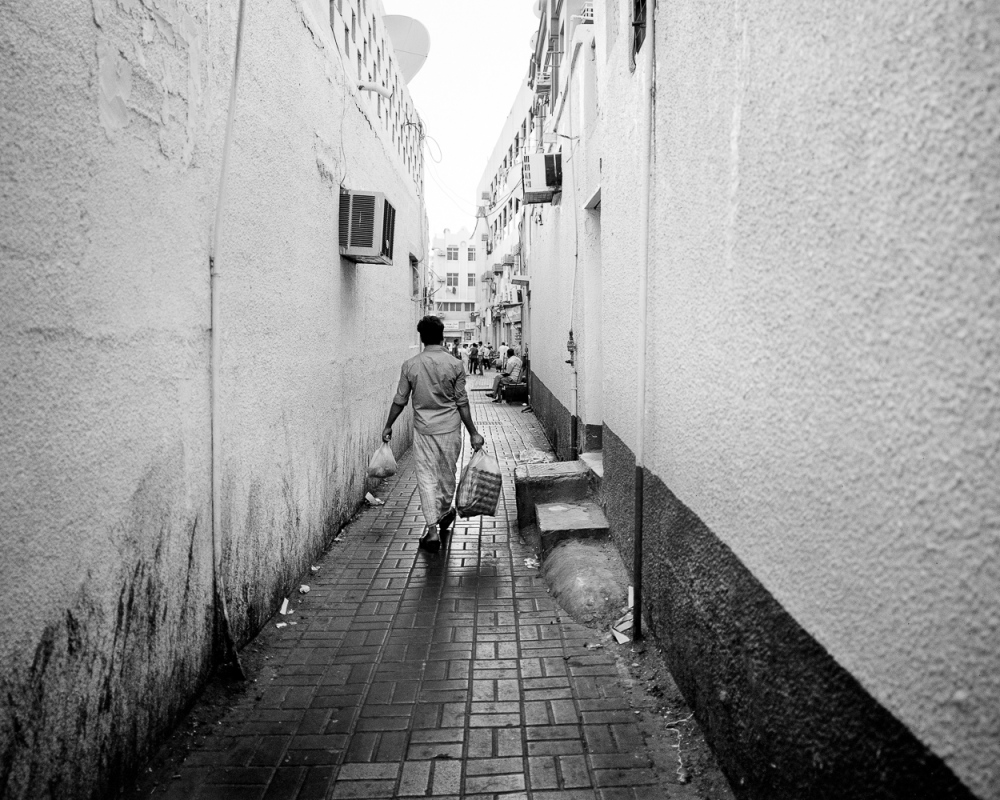 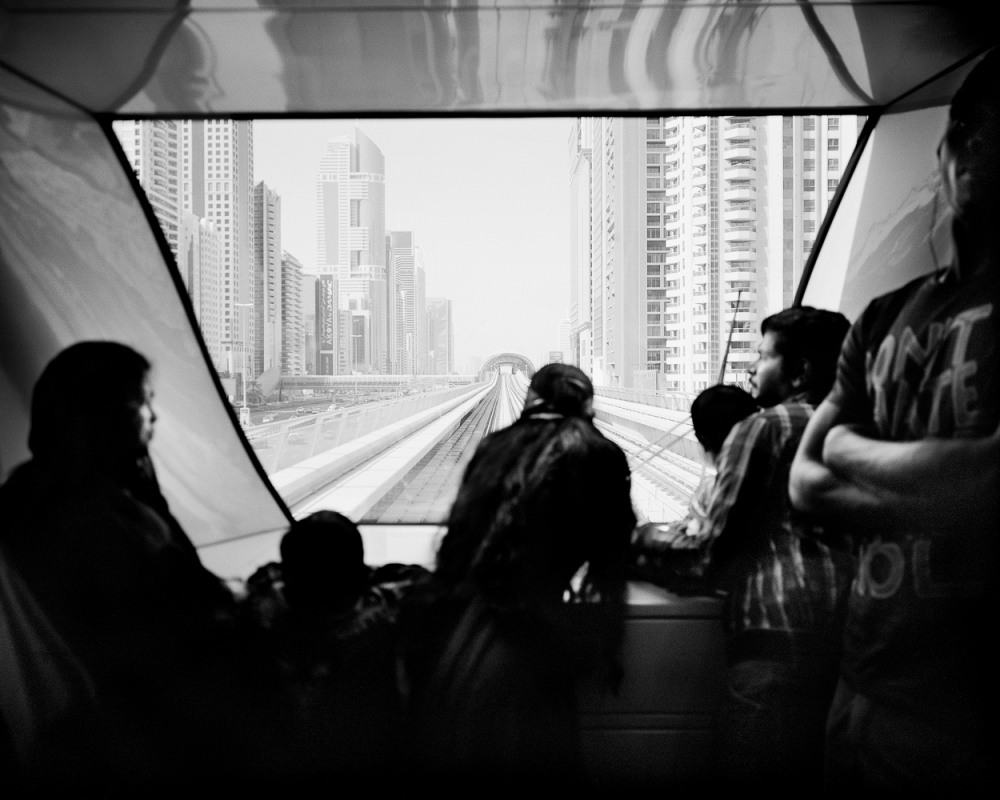 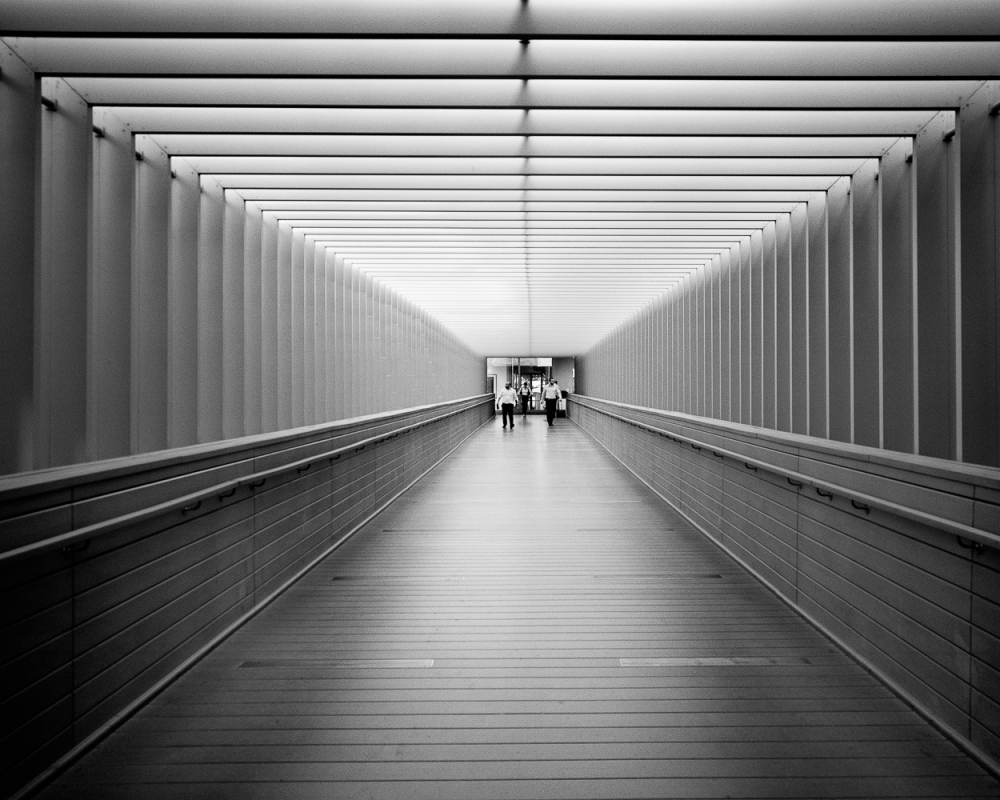 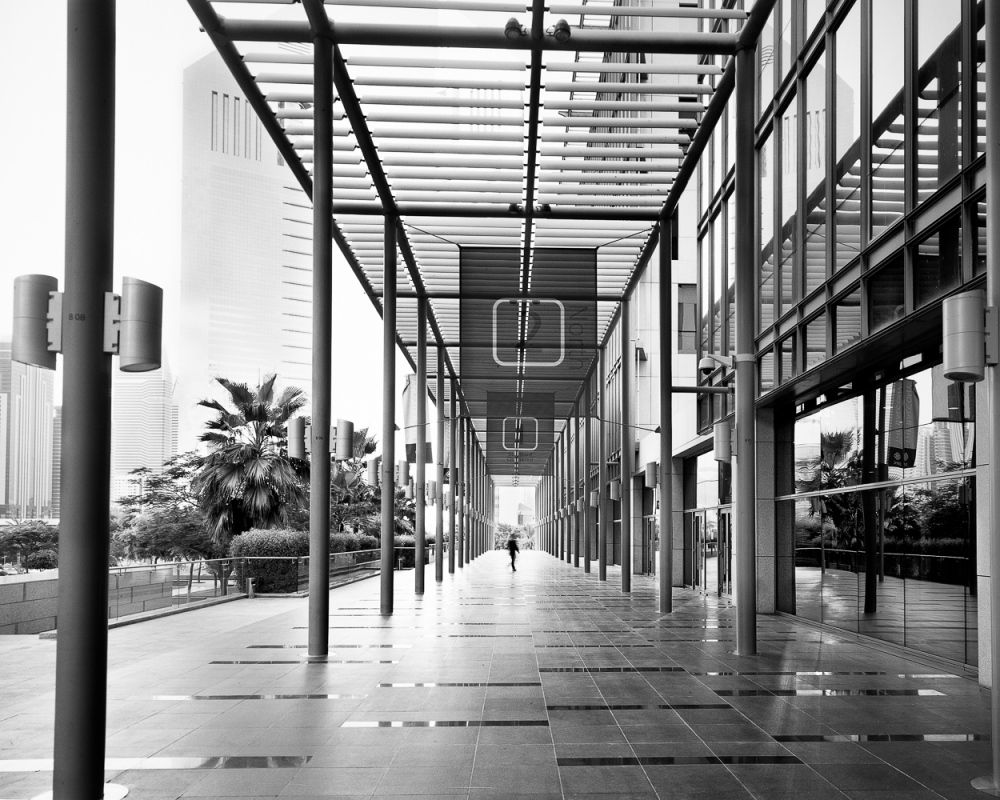 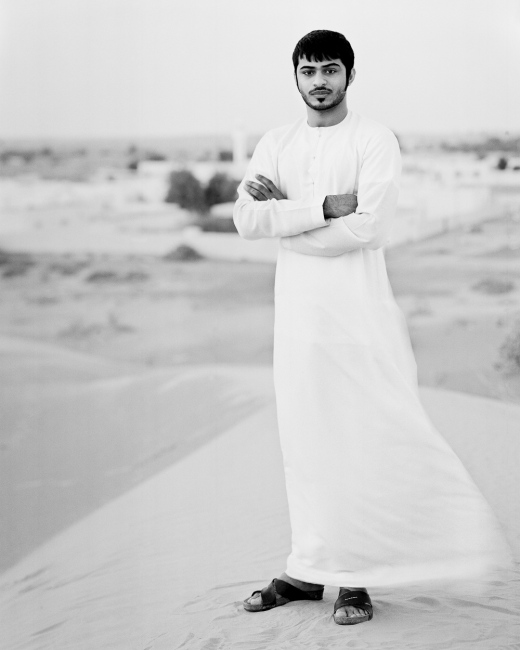 Dubai is a place like no other in the world. A mere few decades ago, it was a poor, remote mud village on the seaside that as recently as the 1960s lacked running water, electricity, and telephone service. Under the vision of its modern father, Sheikh Rashid, it has become one of the most striking and preeminent cities on the planet, world renowned for the luxury and extravagance afforded by its oil fortune. It has been transformed into a cosmopolitan metropolis which serves as a business and transportation hub for the Middle East, with a robust population of over 2 million people.

Exploring in the streets of the pristine, fantastic, bejeweled city of the Middle East that is Dubai, I was struck by the sight of a graphitized wall. What was most arresting about this scrawled phrase wasn’t the mere fact that it existed in a city devoid of vandalism, but rather the words themselves:

Dubai is a city built in a desert that alone can hardly sustain any form of life, let alone a sprawling metropolis. Its residential buildings are meant to house foreign workers that have no chance of legal permanence, yet they make up 95% of the population. The children of these workers, even if born there, can never achieve citizenship and according to the law, must leave. The workers that come from far and wide to continue to build the city are not empty souls, but rather a source of cultural essence that can only be ephemeral and transient. Dubai is a strange sort of haven where harmony exists among residents from backgrounds that clash with one another politically, religiously or otherwise in the outside world. The strange juxtaposition of the city’s situation in a desert, its grandiosity, and its temporary and fluid populace can make the city and the emirate as a whole appear soulless and seemingly empty.

This ongoing project examines these factors by capturing the stark contrast of magnificent buildings against construction sites, empty streets and the faces of the inhabitants of Dubai; the locals, the expatriates, and the laborers.

By Rubén E. Reyes — UTOPÍA Utopia is a photographic project that explores the communities of rural Cuba, along with their peculiarities after more than 50 years of..
Mar 1, 2016