I Wonder As I Wander: On Akinbode Akinbiyi from Nkata Podcast on Vimeo. 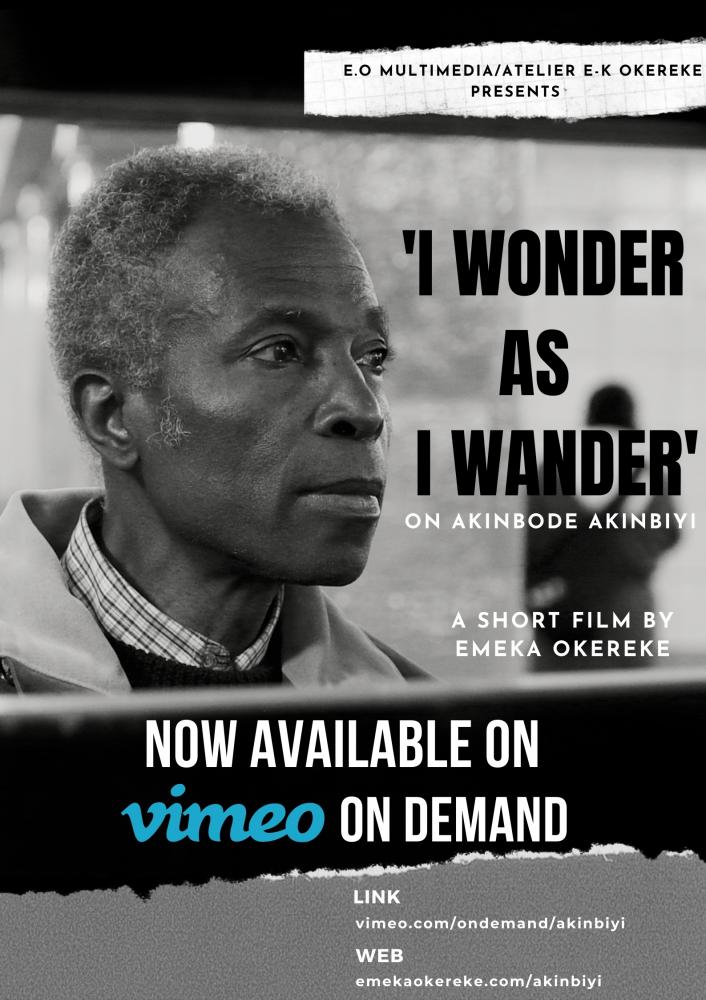