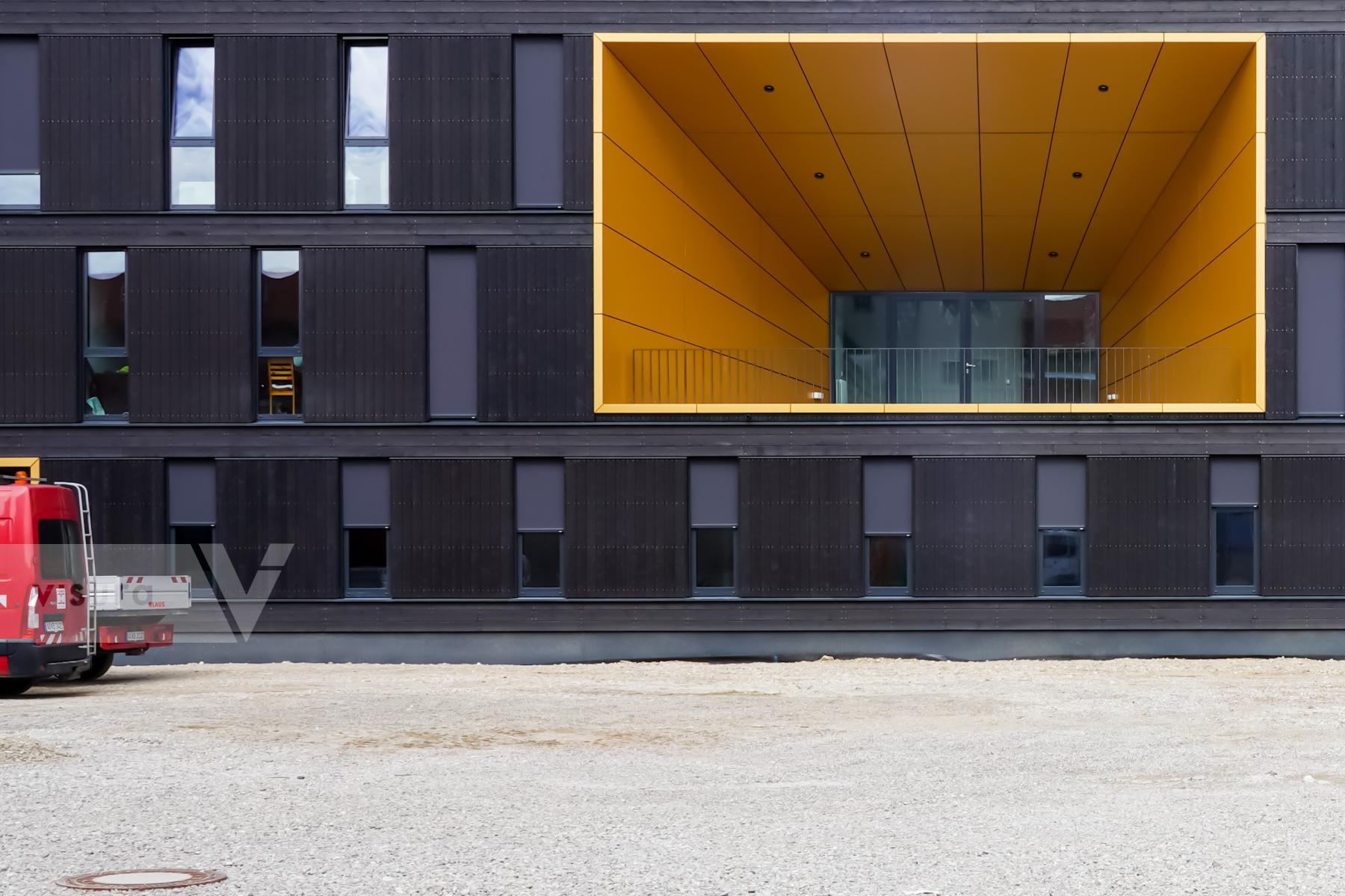 Caption:
The Musikbox - Part of a Centre for Culture and Creative Industries on a Gasworks Site.Another step for the Gaswerk site in Augsburg towards a centre for culture and creative industries has been completed. The Musikbox, a new building for around 50 rehearsal rooms for musicians. In addition, rehearsal rooms that can be rented by the hour or day. The large loggia can be used by bands for concerts. The building was constructed using a sustainable, largely prefabricated timber hybrid construction method. The gasworks in Augsburg-Oberhausen is an industrial monument of European significance. It is one of the best-preserved complete ensembles of a gasworks. Since the end of 2015, the owners swa, together with the city of Augsburg, have been developing the approximately 70,000 square metre site with its historic industrial cathedrals into a centre for culture and the creative industries.
Size: 2003h x 3005w
Purchase License
Editorial License
Rights Managed
Buy Now
The Musicbox
Visura Exclusive
Credit: Michael Nguyen via Visura
Asset ID: VA88021
Caption: Available
Copyright: © Michael Nguyen, 2023
Collection: Art Feature News Travel
Location: Augsburg, Bavaria, Germany, Europe
Topics: Architecture Art Culture Design Documentary Feature Journalism Music News Photography Photojournalism Street Travel

Based in Munich, Bavaria, Germany

Most of the time, Michael Nguyen focuses on small, ordinary things but through the subjective lens, he give them new perspectives, a new soul. “With my camera I capture little things that we often don't notice in everyday...
About Catalog
Also by Michael Nguyen — 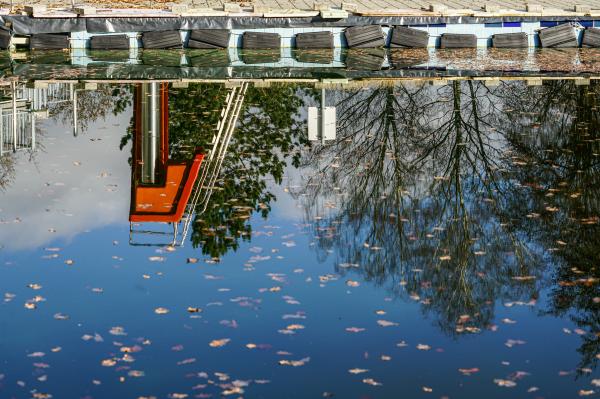 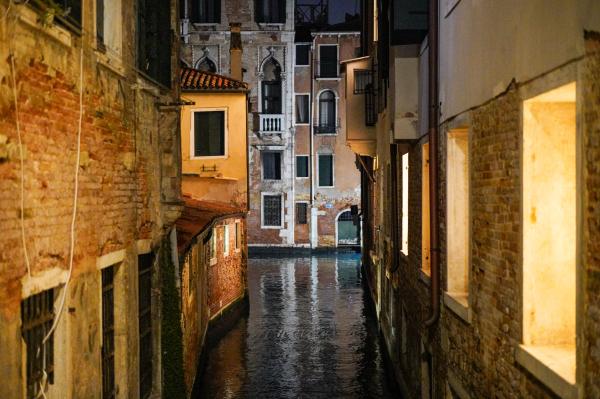 Transfer Lithography based on Photography 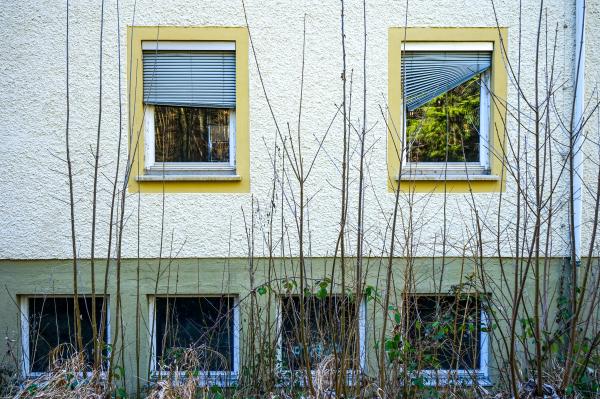 The Windows of Wonders. Souls of the Past - Voices from the Beyond. An old hospital for German Air Force soldiers and a Sanatorium for the US Army to treat concentration camp inmates after the II. War