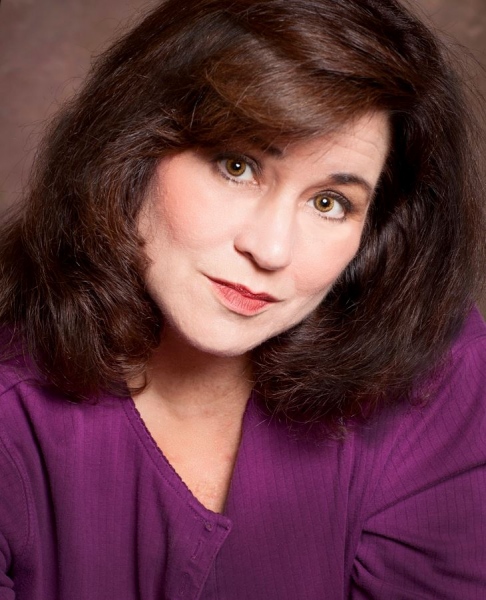 Photographer based in New Orleans, LA

Mary Lou Uttermohlen is an editorial photographer based in New Orleans, La. She specializes in environmental portraits for commercial and editorial clients. She also has two personal projects :... read on
About

Mary Lou Uttermohlen is an editorial photographer based in New Orleans, La. She specializes in environmental portraits for commercial and editorial clients. She also has two personal projects :

http://www.spiritualyaya.com "Spiritual YaYa" offers a peek behind the veil shrouding the spiritual mysteries of New Orleans. The series visits a variety of spiritual groups that intermingle here like the ingredients in a pot of gumbo. It explores mainstream spiritual rituals like Mari Gras, St. Joseph’s Day, All Saints Days and Christmas Eve Bonfires but then it digs deeper into small private spiritual communities.

http://www.marylou.us/chaos “Structure Out of Chaos” is a documentary about homeless people who organize shantytown communities. The story began in Miami, Florida when the city was being sued for arresting homeless people prior to public events. While the details of the court case were being addressed the judge ordered that safe zones be established where people could live with out fear of arrest. Due to this ruling shantytowns sprung up around the country beginning a twenty-three year odyssey of watching them grow, get swept away by law enforcement only to rebuild in a new location.

Uttermohlen was an adjunct professor of photography at The Ohio State University, The Columbus College of Art and Design and Loyola University in New Orleans, La.

She earned two individual artist fellowships. One award was from the Greater Columbus Arts Council in Ohio and the second from the State of Florida. With it she has a long exhibition record and is in several collections including the New Orleans Museum of Art, United States Embassy in Moscow, Russia and the New Orleans Jazz & Heritage Foundation Collection.

Mary Lou lives with the attitude of gratitude and explores life visually with passion. She shares her life with two young kids and little black schnauzer. They live in a old southern style shotgun house with a organic vegetable garden outback.