Documentary Photographer
Tribo - The Moto-Taxi Boys of Luanda
Follow Hire
Profile
Stories (6)
News (4)
Location: New York, NY
Nationality: USA
Biography: Michael  Magers  is a documentary photographer and journalist based in New York City.  He is a frequent collaborator with the award-winning team at  Roads & Kingdoms  and served as the lead photographer on their... read on
Focus: Photojournalist
Skills: Photojournalism 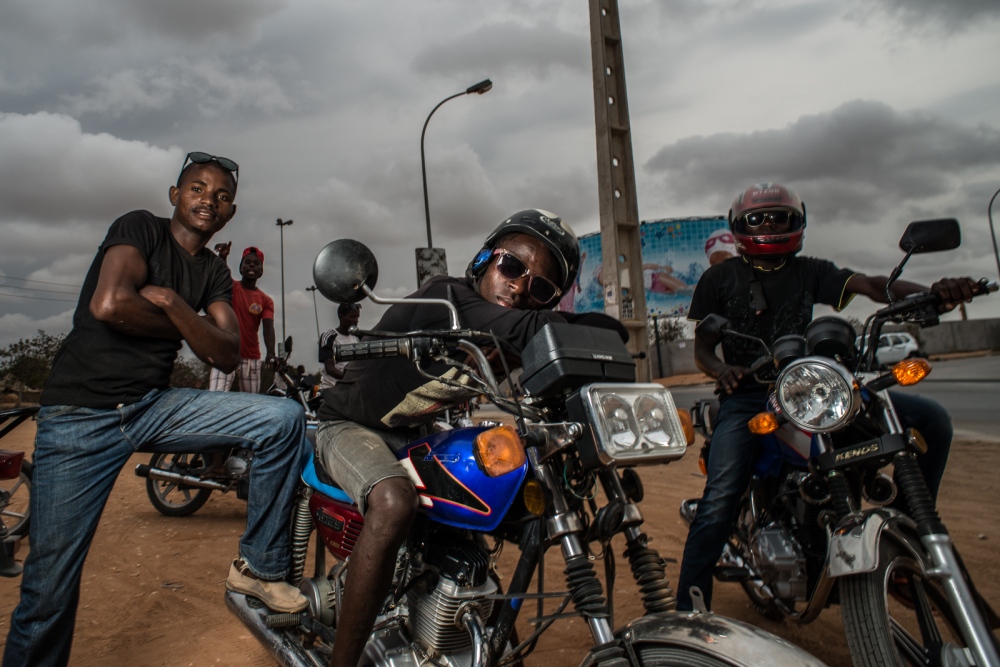 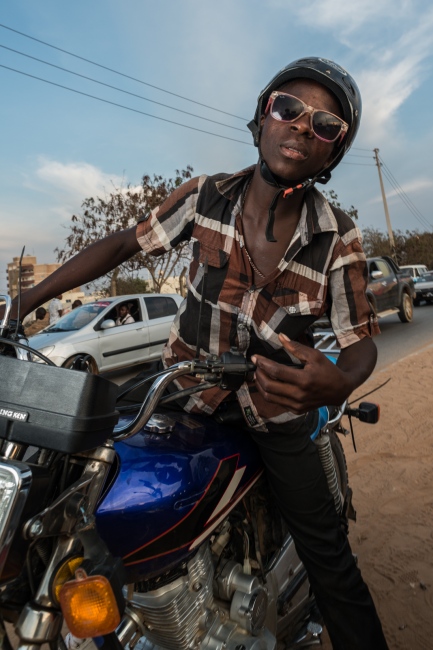 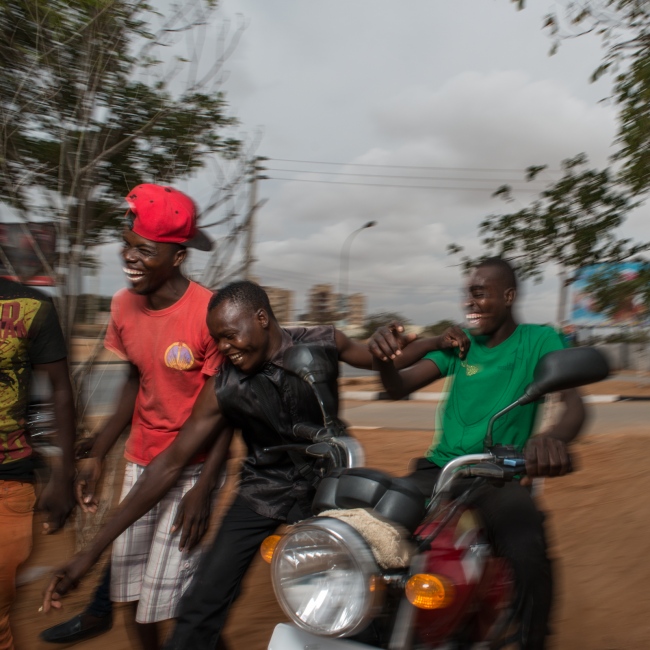 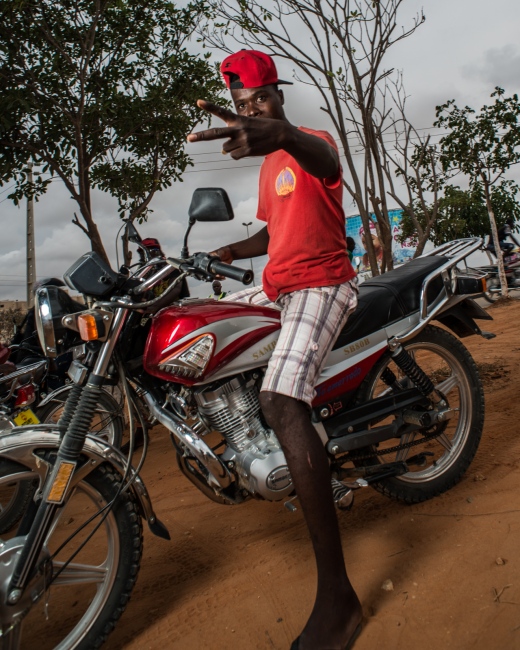 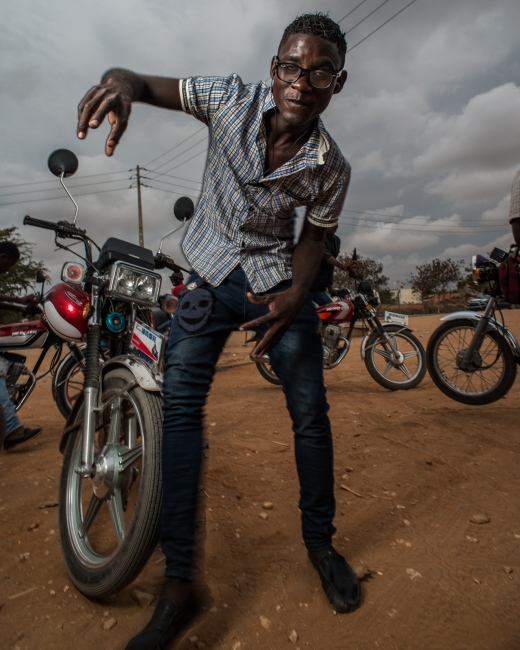 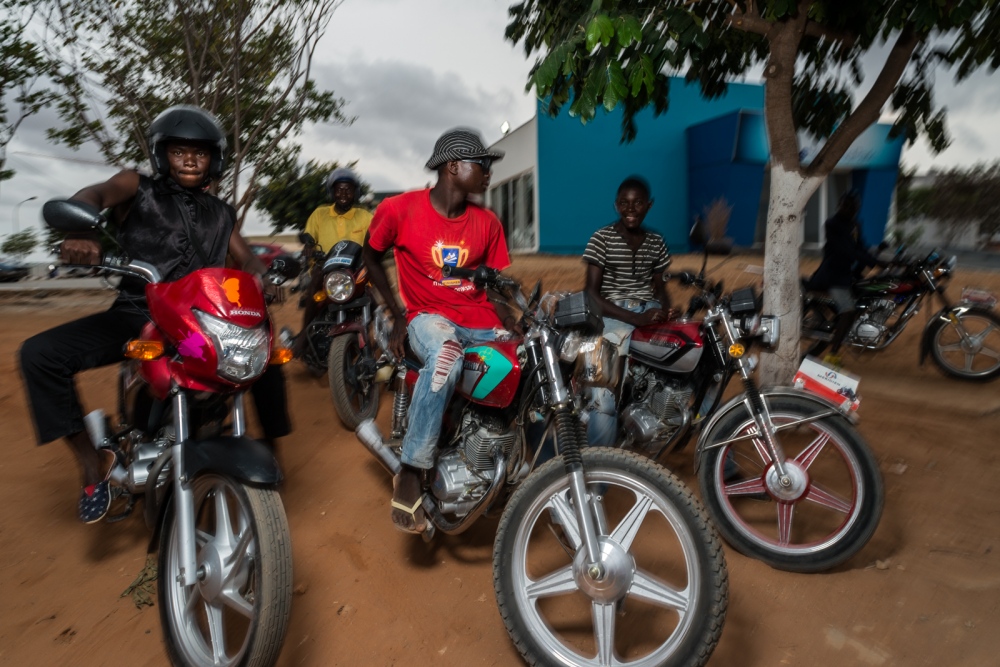 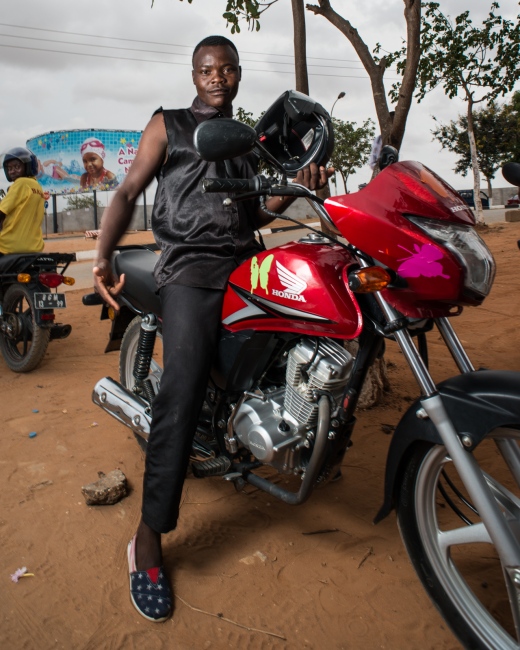 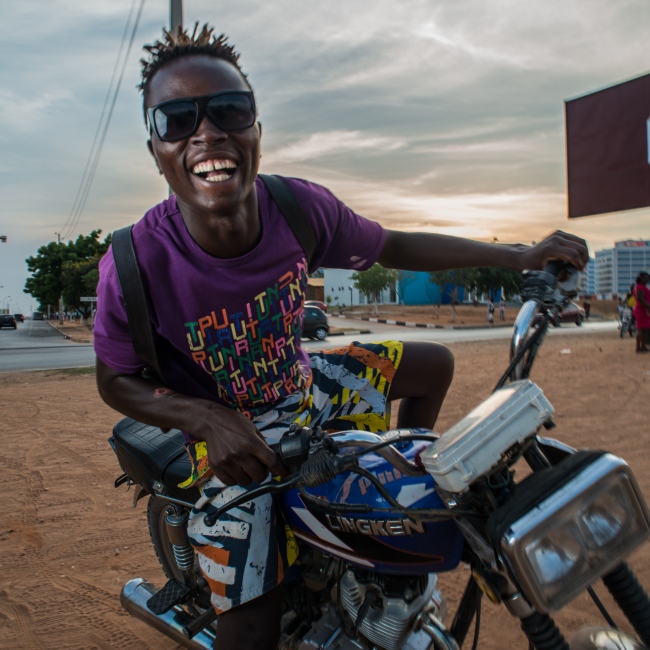 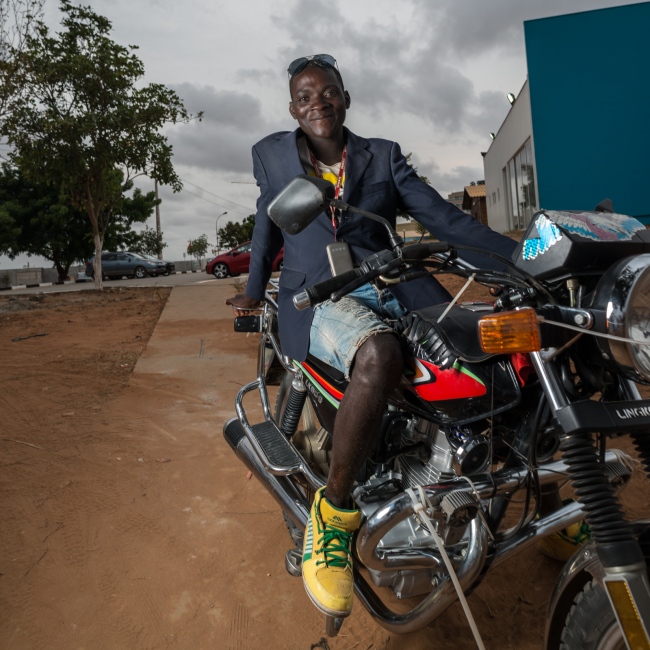 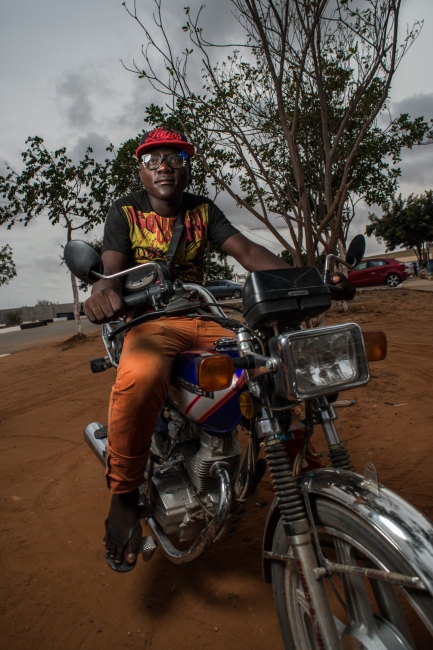 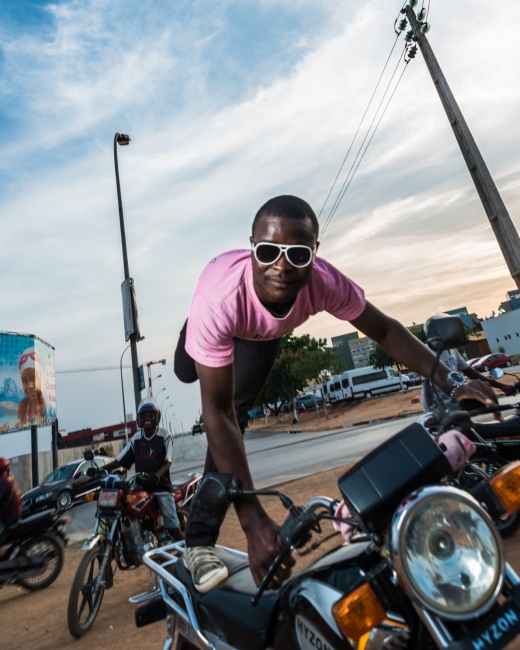 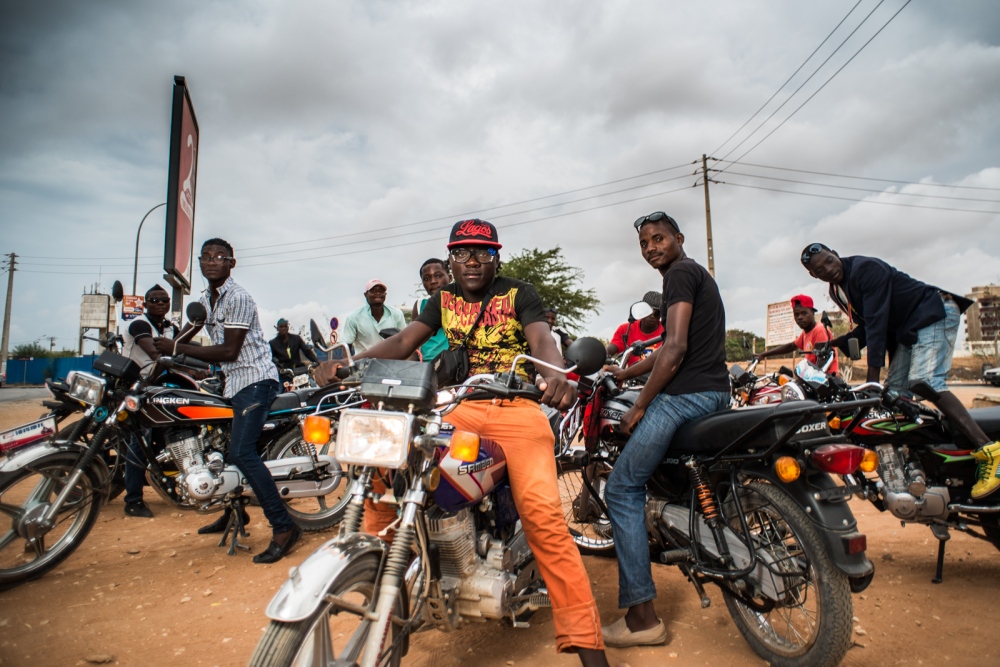 12 of 12 © 2020 Michael Magers
Public Story
Tribo - The Moto-Taxi Boys of Luanda
Credits: michael magers
Updated: 12/31/16
Location: Luanda
Archived as:  Angola, Documentary, Editorial, Fashion, Photography, Photojournalism, Portraiture, Street, Travel
This is the Luanda I saw: Porsches and favelas, beauty and decay, pockets of immense change and total stagnation. Out of the ruins of more than forty years of conflict—a war of liberation followed by a brutal civil war (one with some of the fiercest ground combat since Rommel’s defeat in WWII) —the country is at peace and is surging. You may have read that the oil money vanishes into the hands of the elite. That Luanda is consistently ranked one of the most expensive cities in the world for expats. But it’s harder to grasp, without being here, just how electric the place feels, across all levels of society. The country is not just trying to rebound; it is trying to rebound with style.

Nobody embodies that quite as much as the young men—many still in their teens—who drive Luanda’s motorcycle taxis. It’s a dangerous job. Angola’s traffic is notoriously treacherous: on my trip to the south of the country, roadsides looked like the Autobot graveyard, with burnt wrecks everywhere. In Luanda, the swirl of moto-taxis defies the risks in order to bring cheap transportation to a city reliant on a mostly informal network of gypsy cabs and micro-buses. And they do it because, as one of the drivers told me, there are simply no better jobs to be had. To be in your late teens or early 20s in Angola means you were too young to have fought in the civil war, but likely too old to have benefited directly from many of the investments the country has made in the past 10 years to develop basic infrastructure, healthcare, education, and a services industry – the general building blocks of a middle class.

Up Close and Personal - A Selection of Recent Work

By Michael Magers — A selection of recent work/publications - more details/images can be provided on request.  Link to publication in caption when available.
Dec 31, 2016

By Michael Magers — A couple of years ago, exhausted after working on a story in Port au Prince, I ended up at a small surf shack outside of Jacmel (a city known as..
Dec 31, 2016

By Michael Magers — Cuba is on the verge of something big. It’s not just the normalization of relations with the U.S., but a groundswell of change you can feel as..
Dec 31, 2016

By Michael Magers — It’s been said that in Japan objects are born not made. In a society that increasingly values speed over quality, handcrafted goods retain a..
Dec 31, 2016