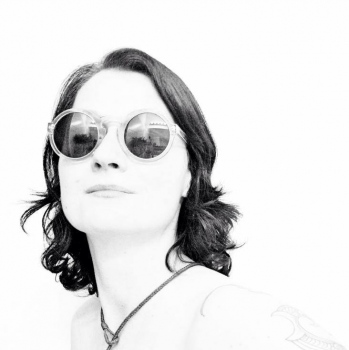 Photographer based in Wellington, New Zealand

Born in Austria, Birgit Krippner has lived in New Zealand since 2003. Her specialty is capturing candid images using only available light. She often works in low light situations, relying on fast lenses.

In 2015, Birgit was the recipient of the Team Lee Award for photojournalism, at the Missouri photo Workshop in Perryville, with her project 'Unexpect the Expected', Small Town Cop. In 2011, Birgit won an award at Grand Prix Terroirs d'images in Paris, France.

As a freelance photographer, she is in demand from art collectors, and both corporate and private clients. She also provides specialized tuition and photo workshops.

Birgit is a judge for the internationally renowned “I-Shot-It” photo competition: http://www.i-shot-it.com