Albania is currently among the poorest European countries with a per capita income of 4.500$. However, it is home to an immensely rich subsoil with more than 5,3 billion barrels of crude lying beneath the surface. The communist dictatorship of Enver Hoxha began in 1941 and initiated an isolationism that only left the country open to like minded Soviet and Chinese influences. These relationships manifested themselves in the development of the technological capabilities necessary to begin tapping into Albania’s oil wells.

Since the fall of the regime in 1985, free market capitalism began to take hold and various corporations entered the single market once dominated by the state owned Albpetrol. Chinese and Canadian companies now own 95% of crude extraction in the Patos-Marzina region under the name of Bankers Petroleum. Despite a seismic shift in the market, a large part of the refineries and storage facilities built in the sixties and seventies have been maintained and are now the source of dangerous social and environmental issues in the region such as; contaminated lakes, oil leaks, the poisoning of underground water wells rendering the water undrinkable and unusable for agriculture, and massive gas emissions that affect the villages surrounding the refineries.

In order to extract the crude from under the soil the refineries use different techniques including fracking as of most recently. The introduction of fracking has resulted in the regular earthquakes destroying the homes of 71 residents and damaging 540 more. Bankers Petroleum made a donation to help rebuild some of the homes but has not claimed responsibility. 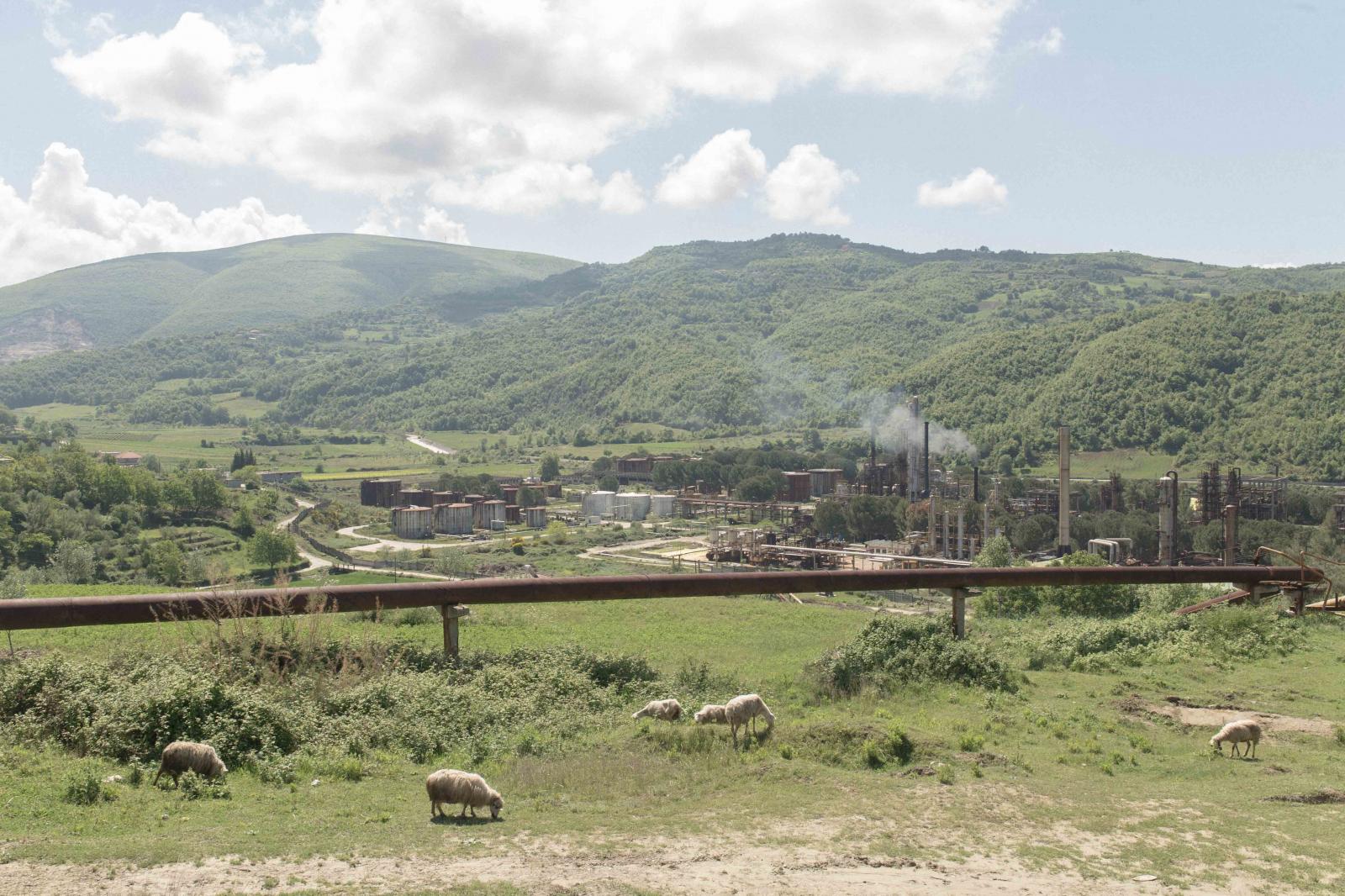 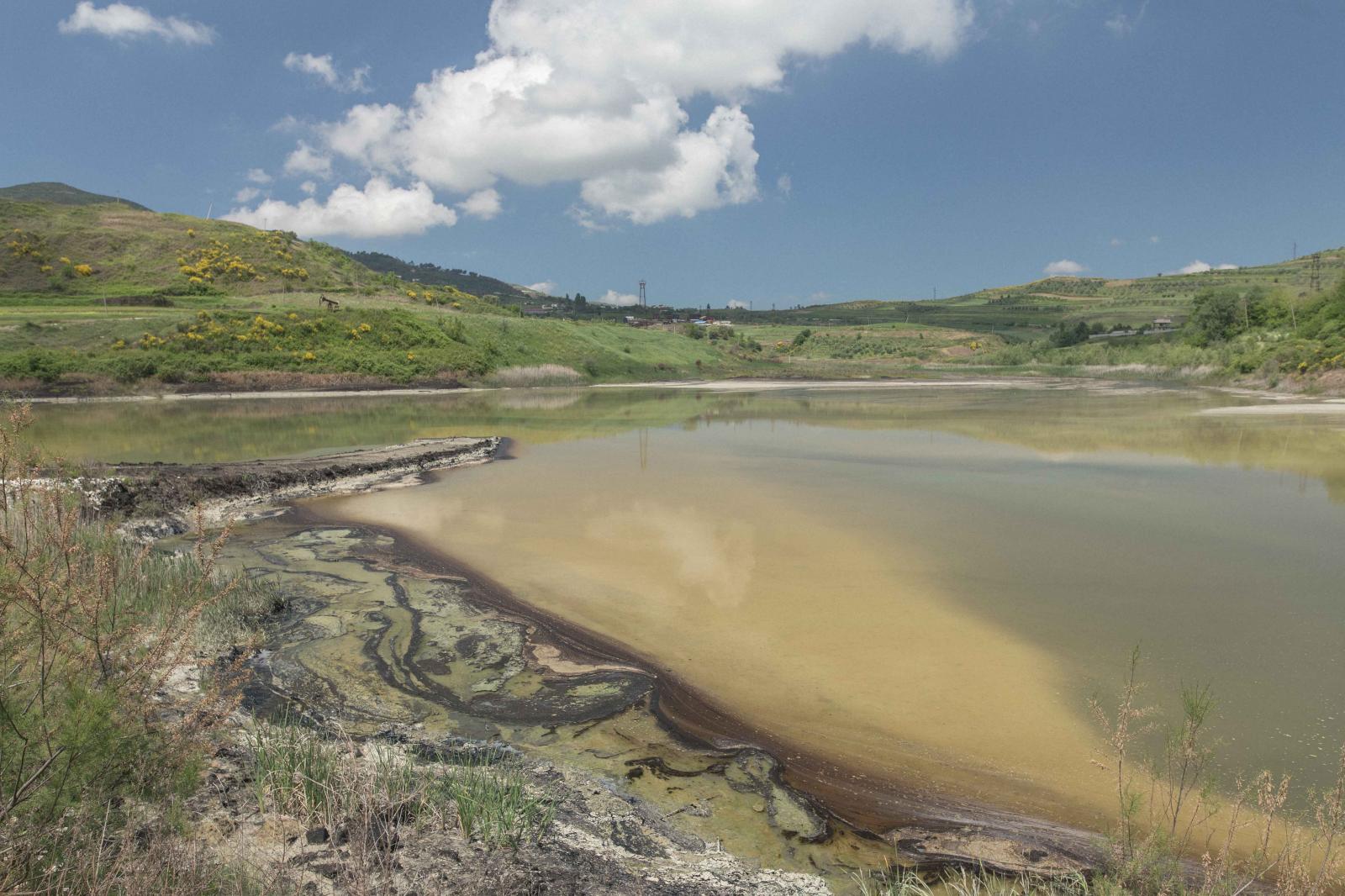 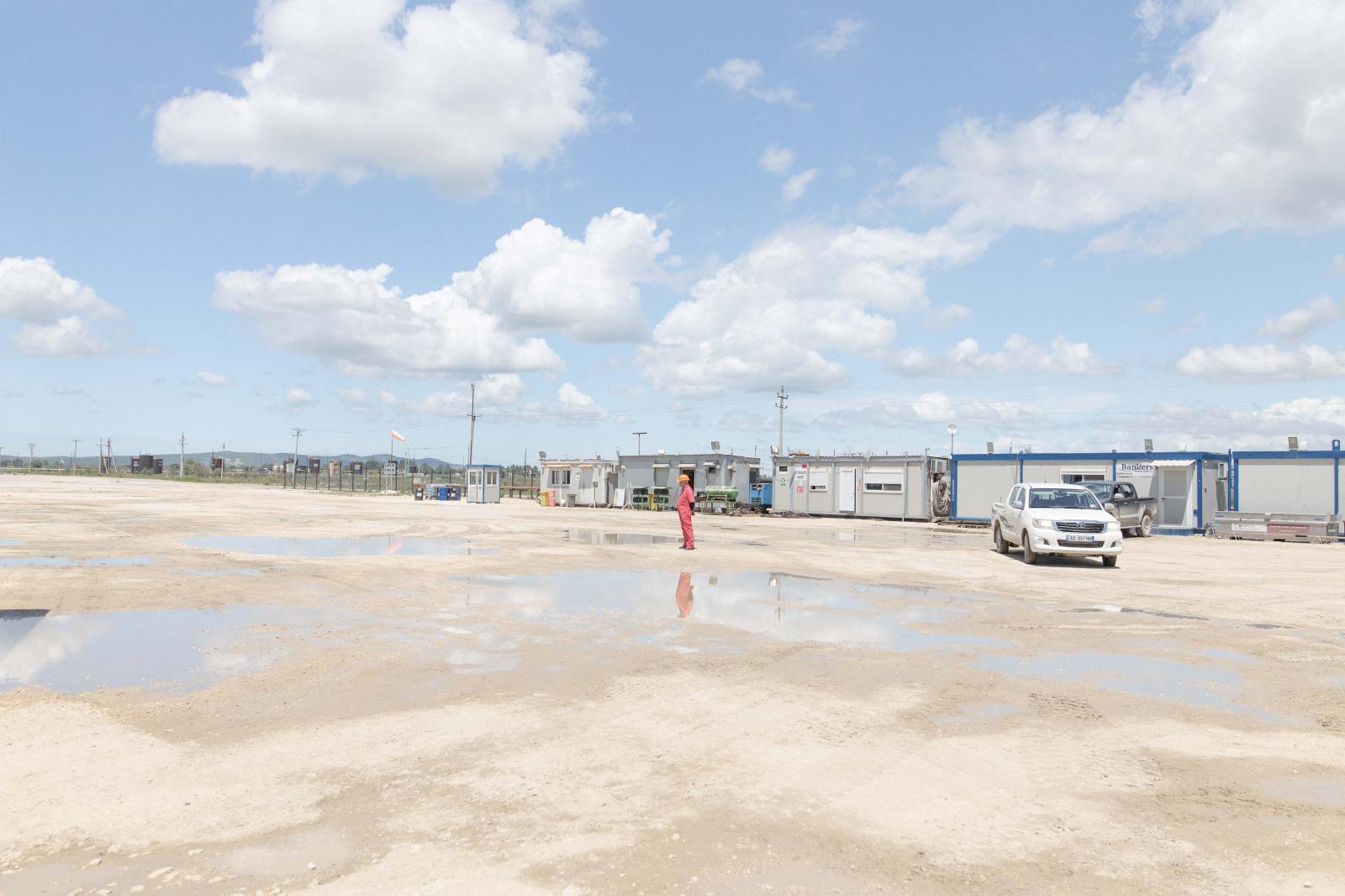 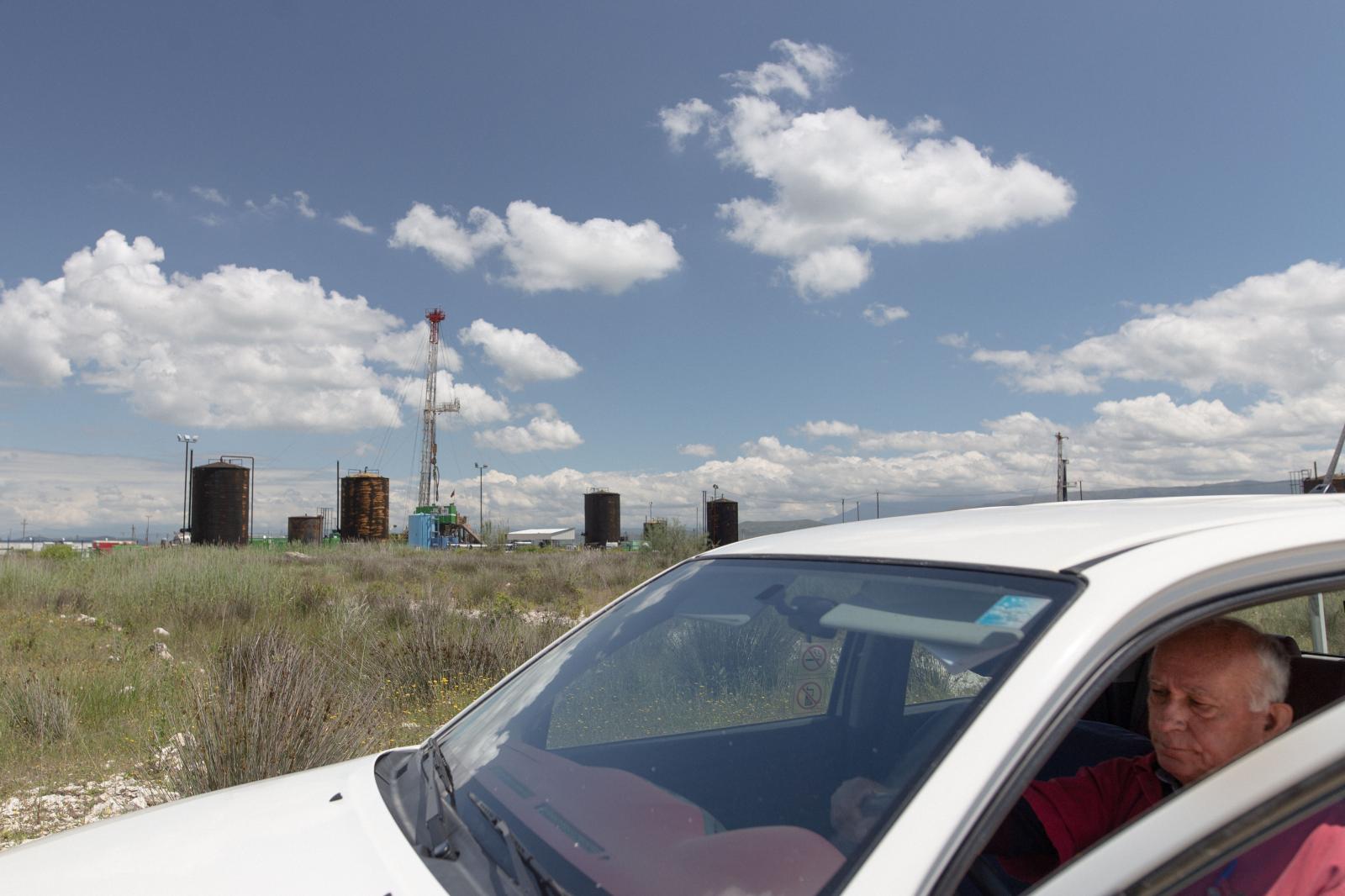 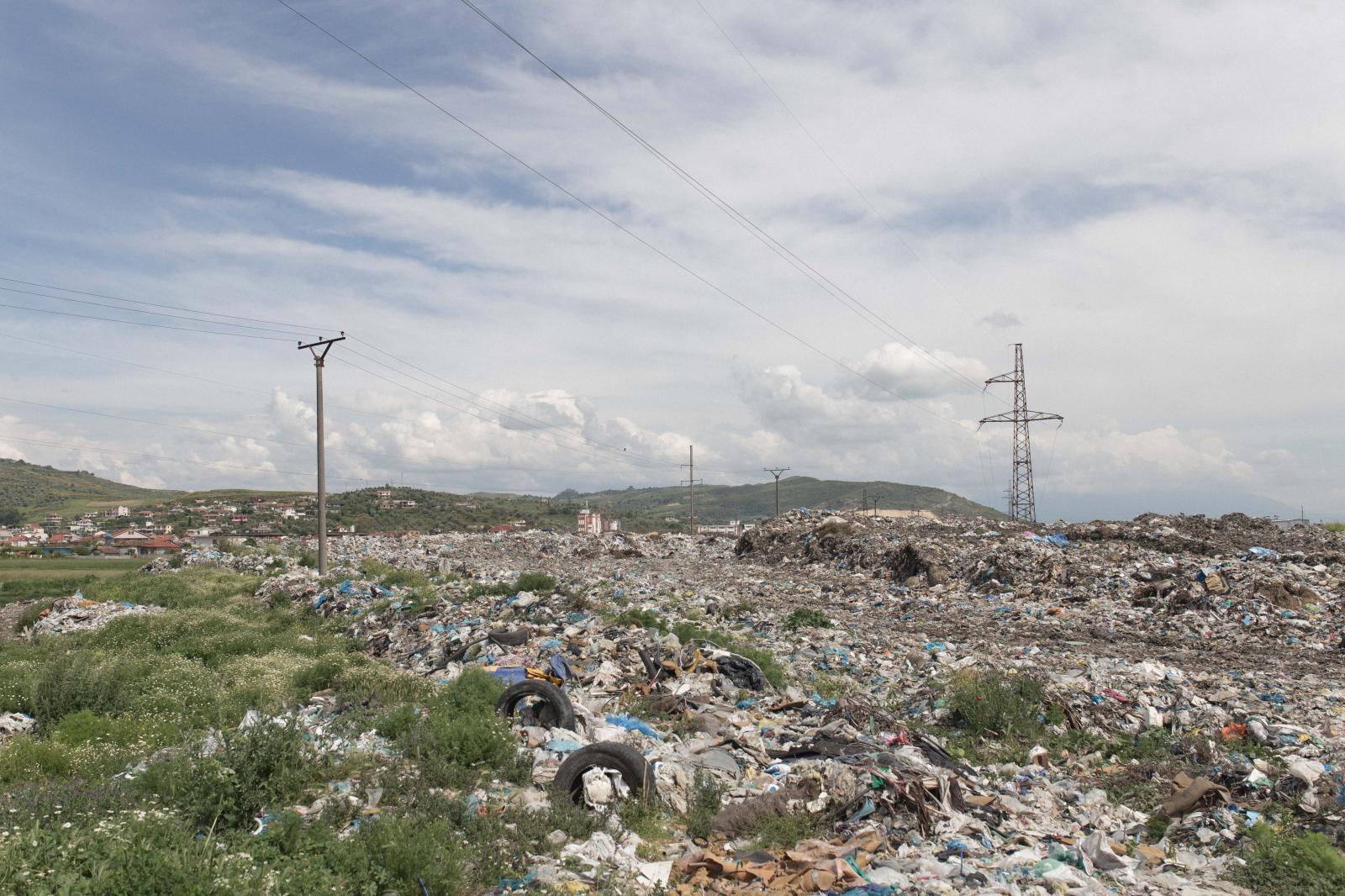 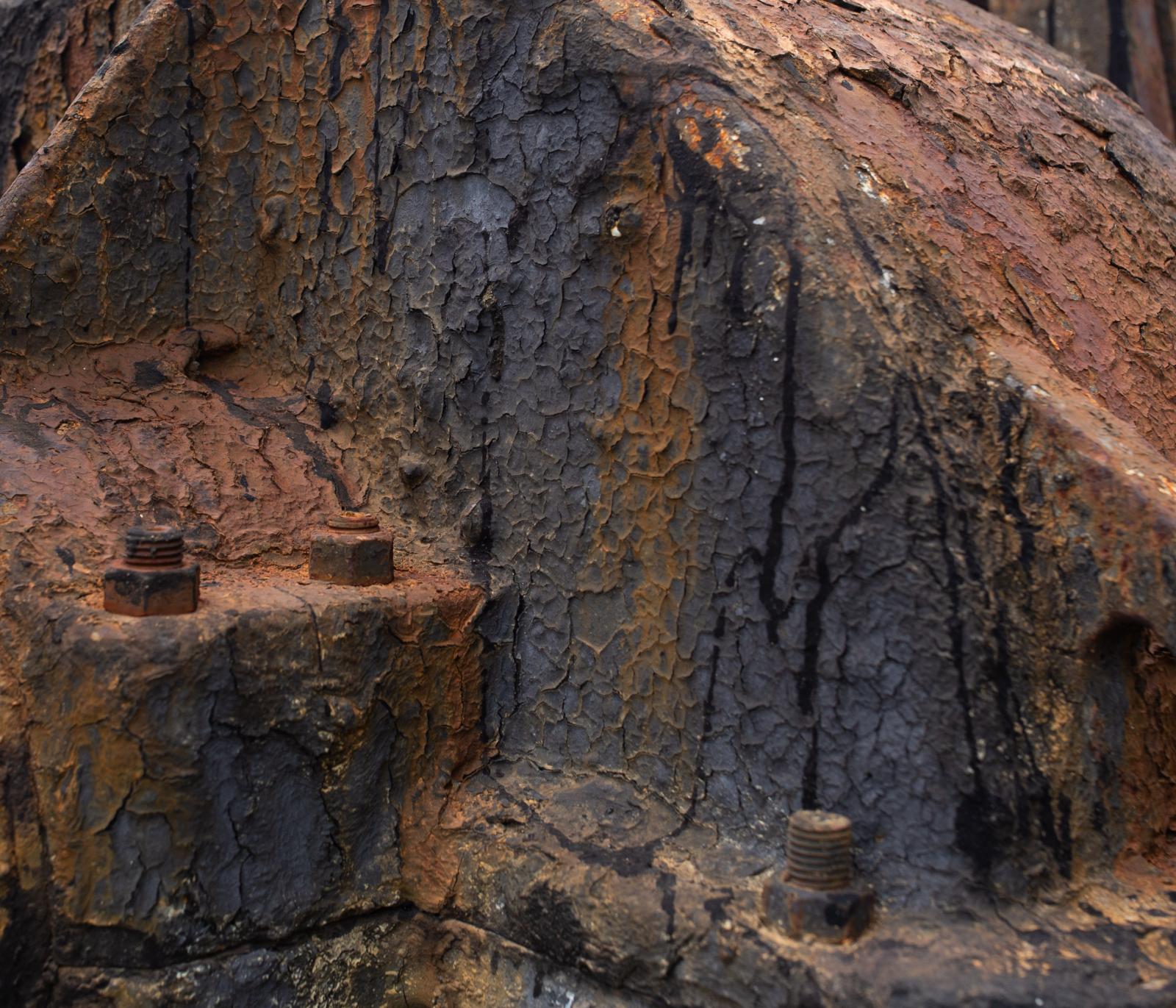 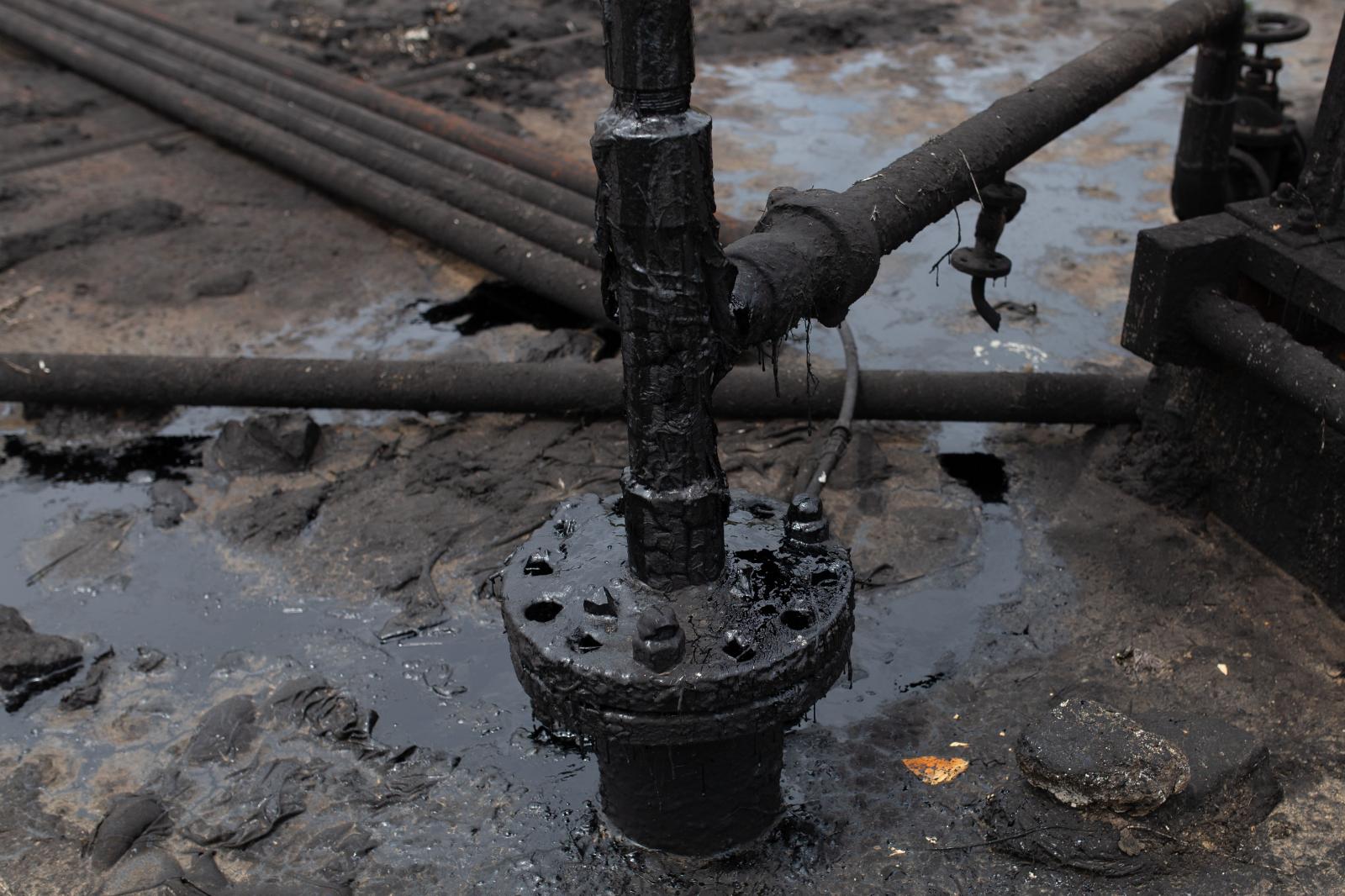 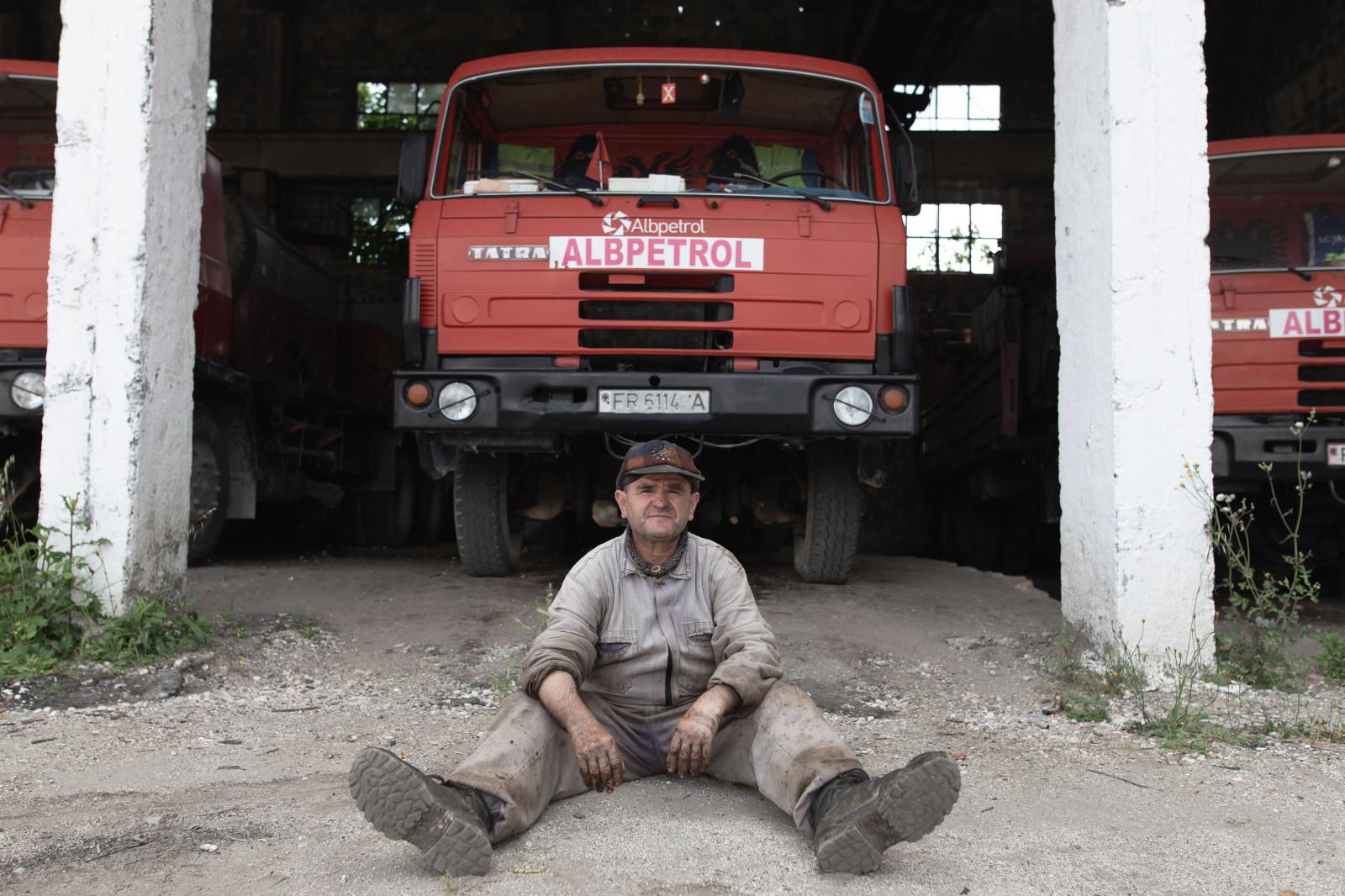 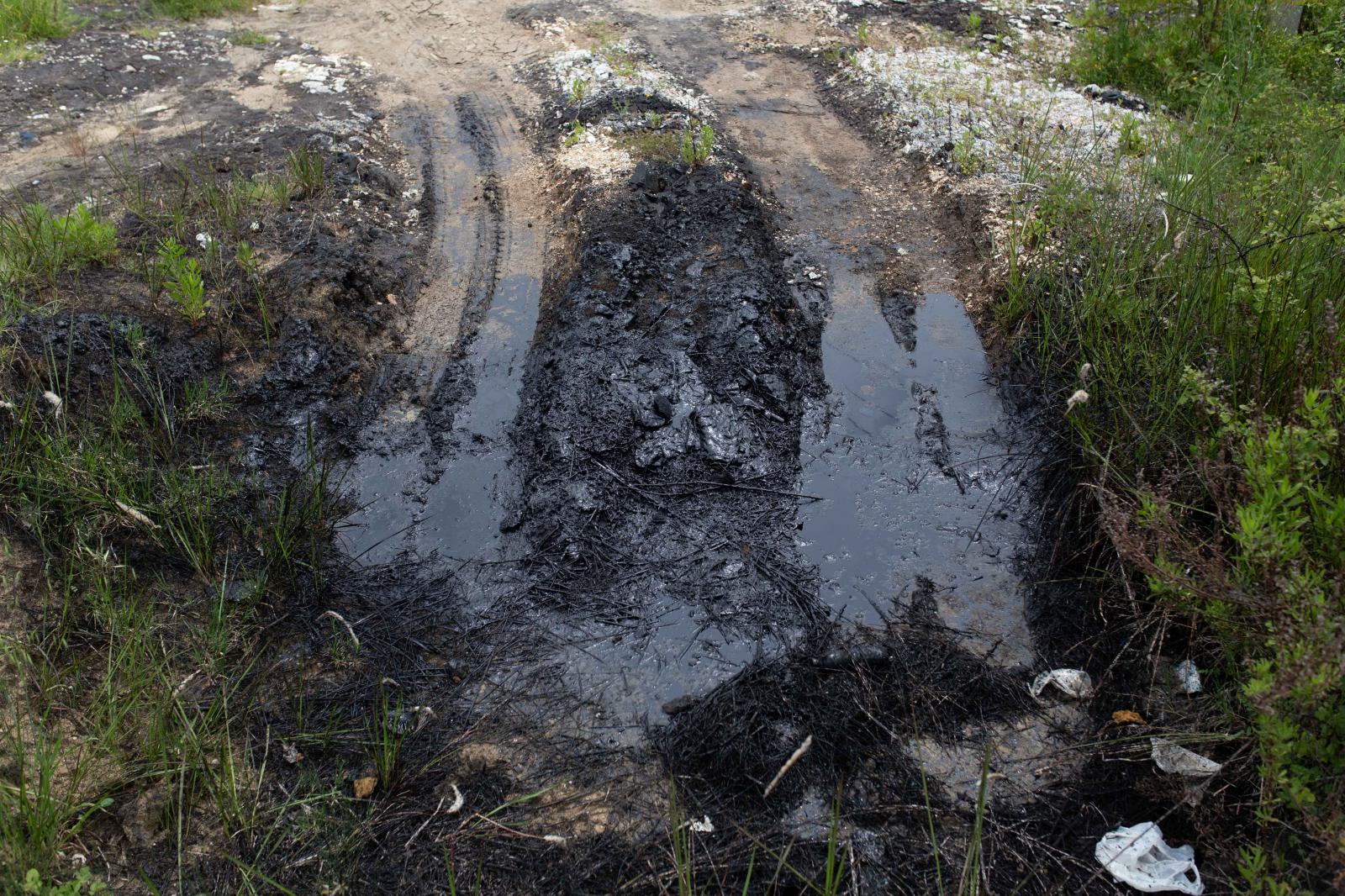