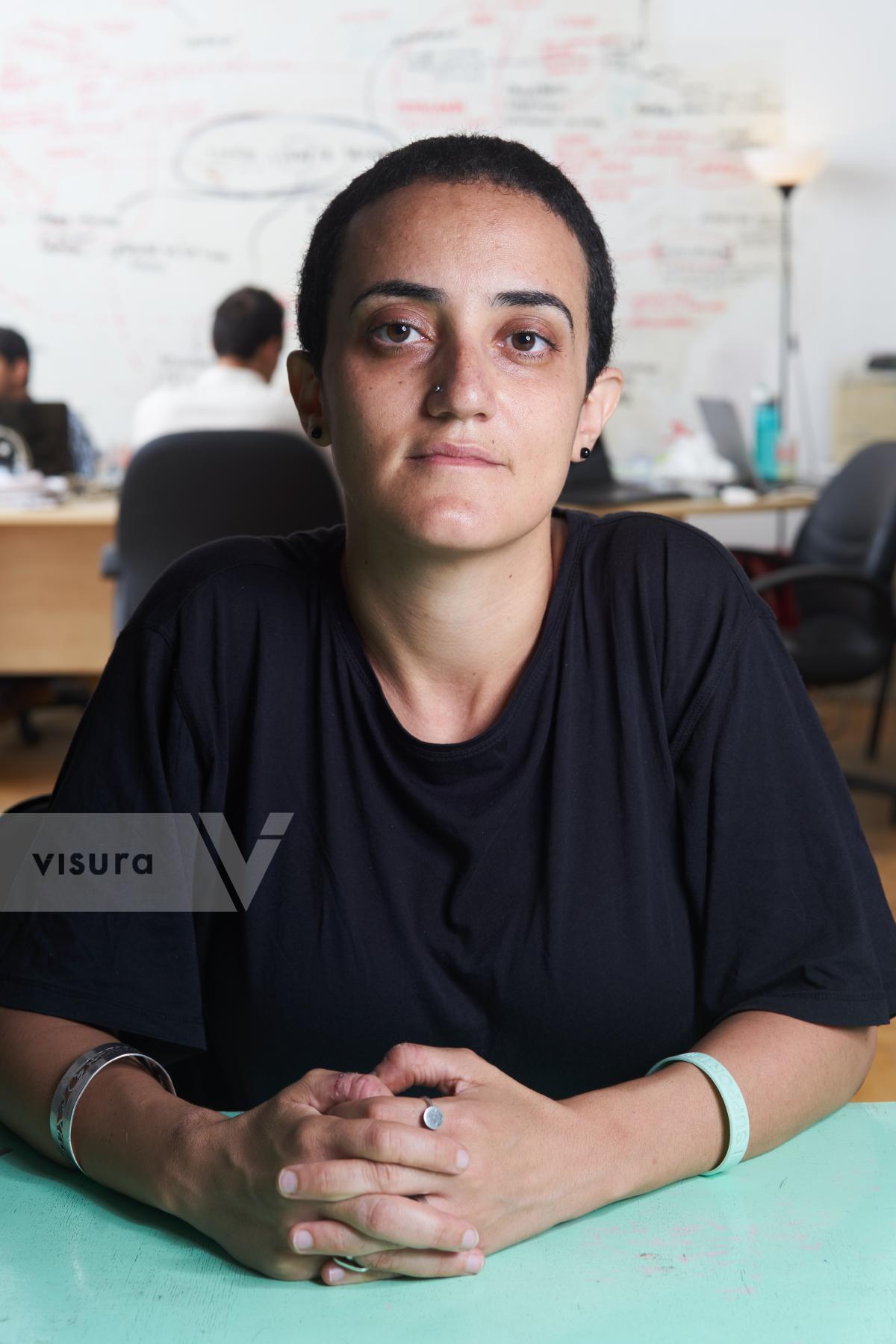 Based in New York, New York

I'm a  New York based photographer working on documentary and commercial photography .  I feel it is essential to document this moment in the US while expanding my visual language to incorporate more video and...
About Catalog
Also by David Degner — 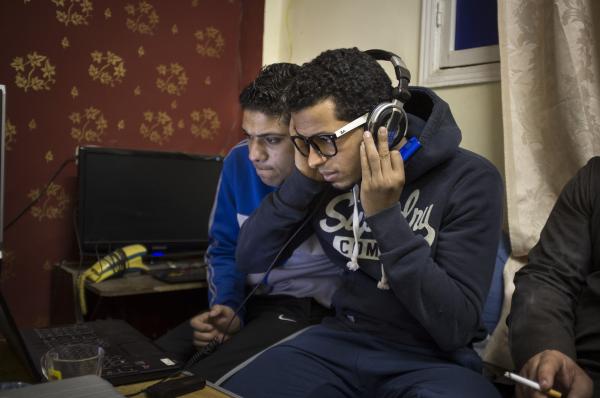 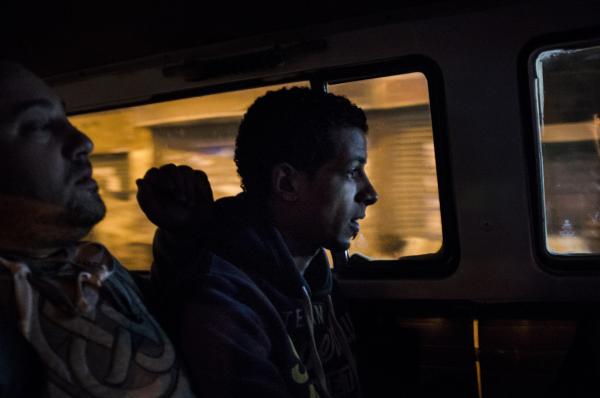 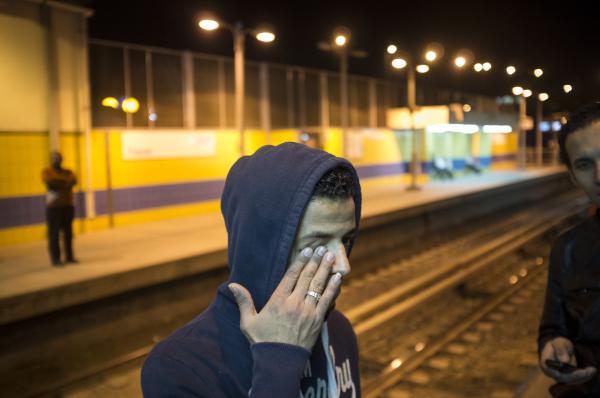 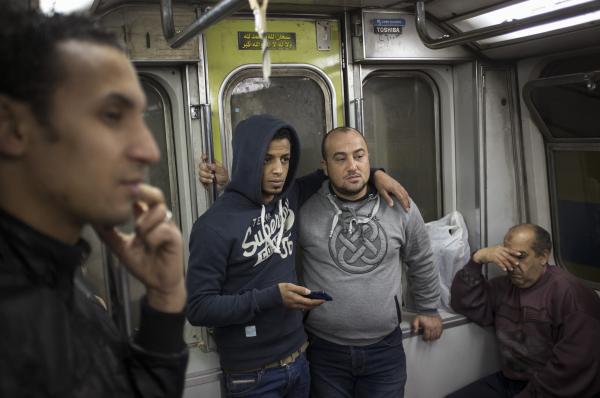 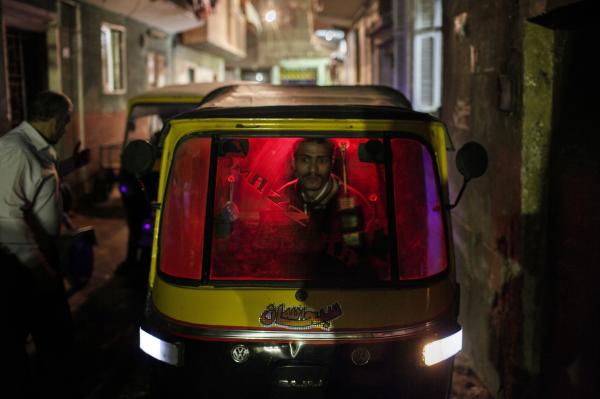 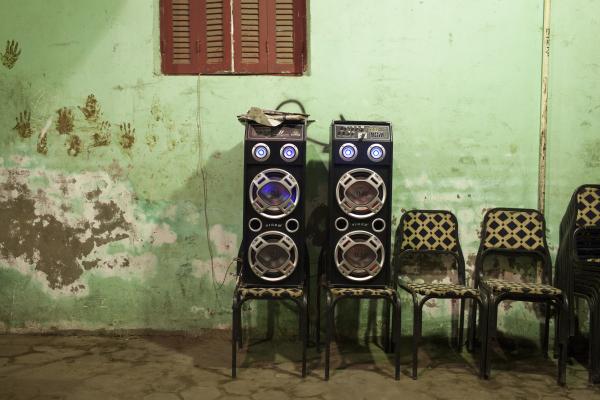 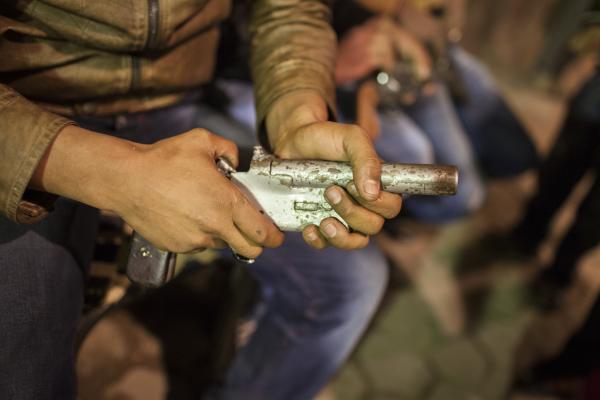 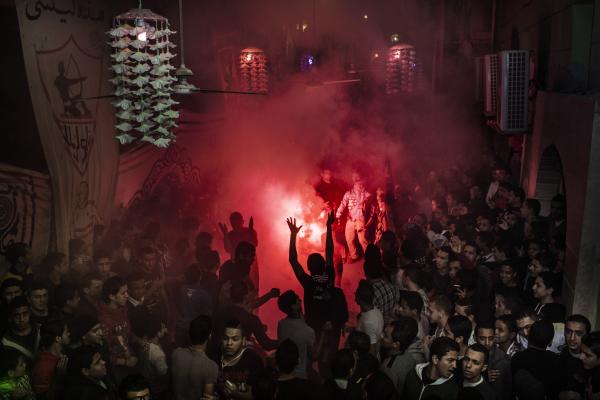 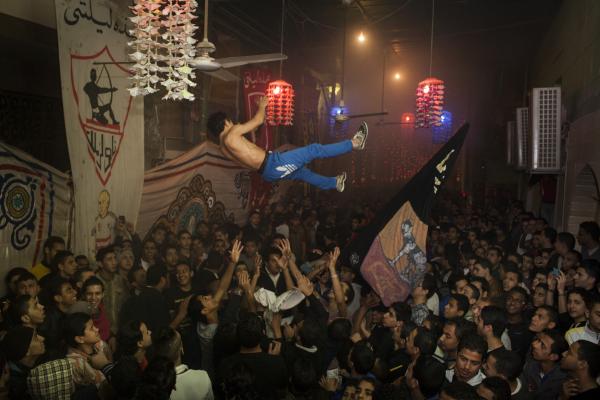 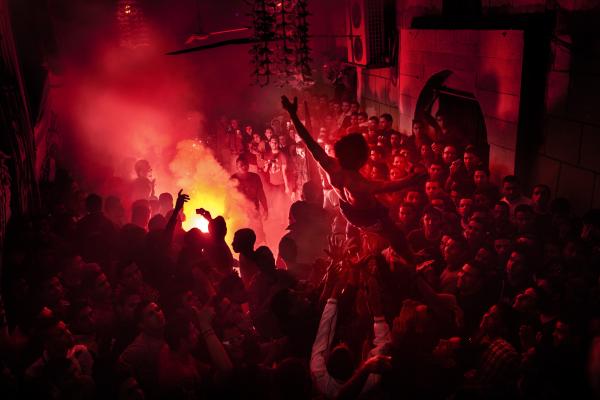 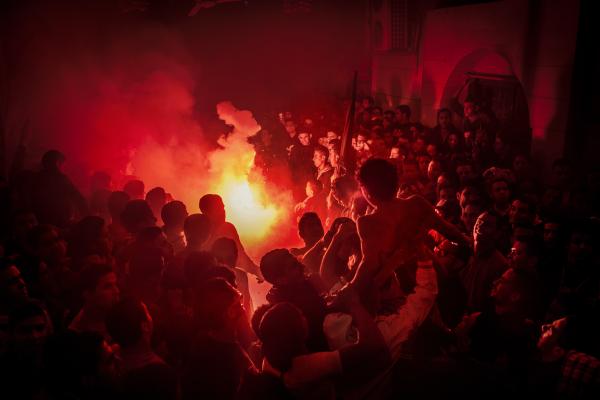 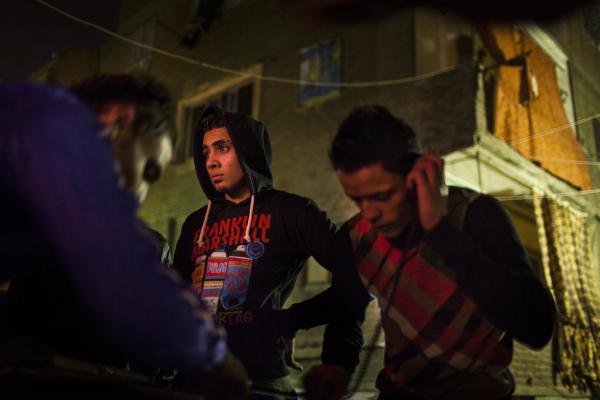 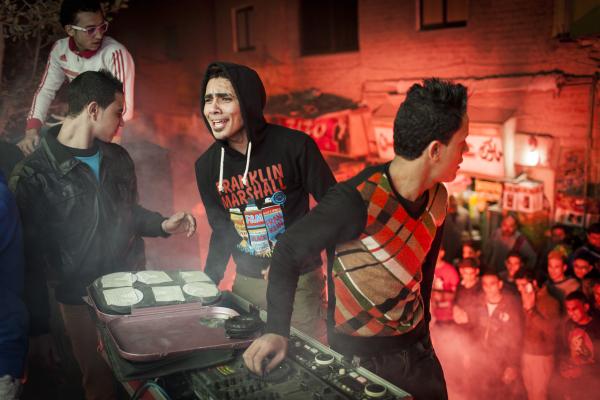 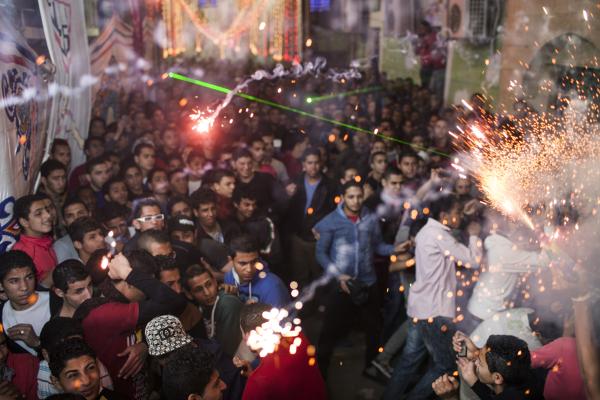 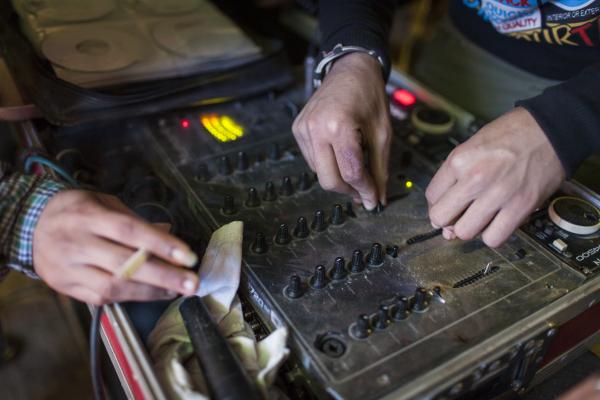 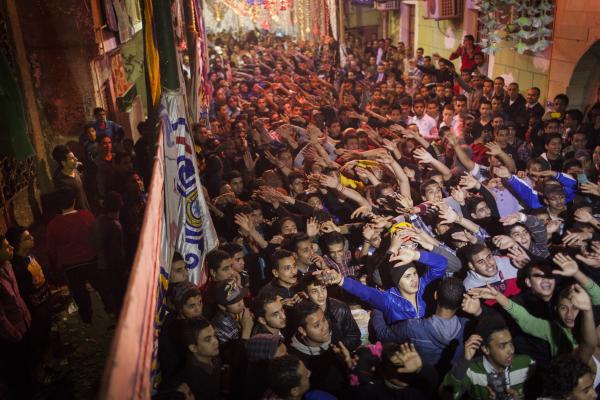 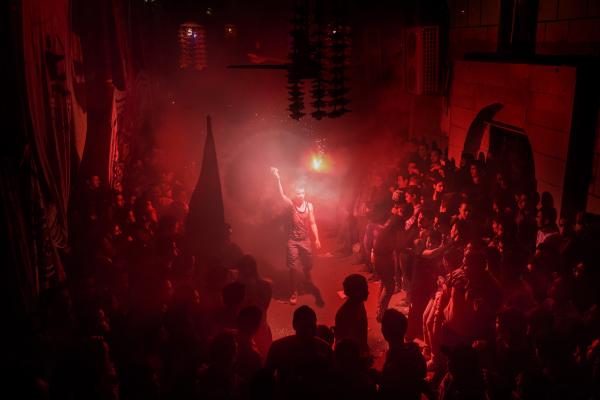 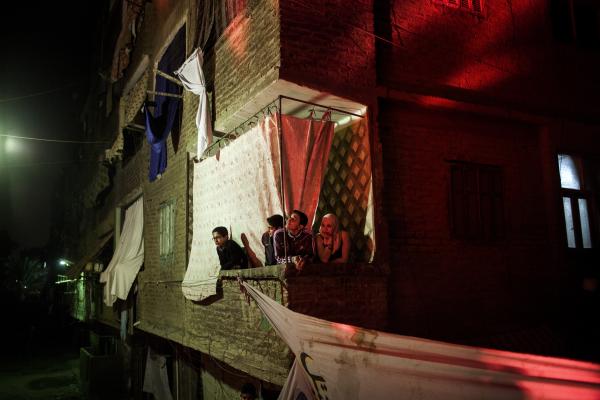 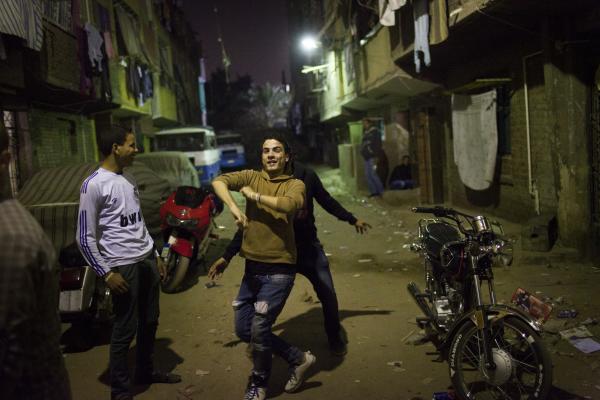 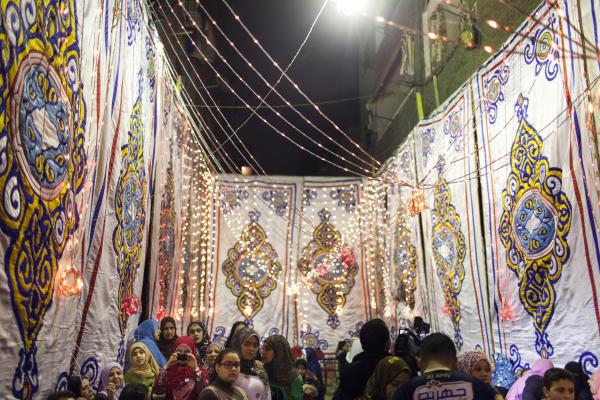 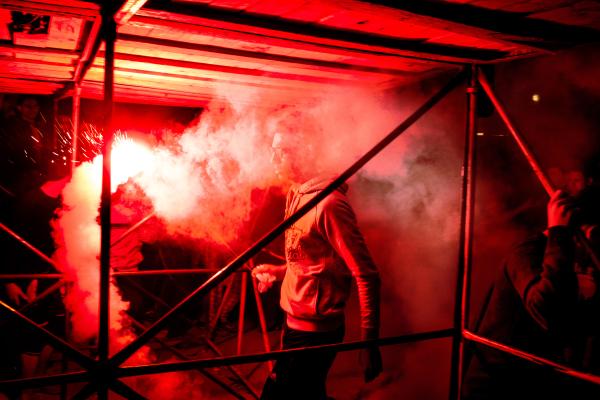 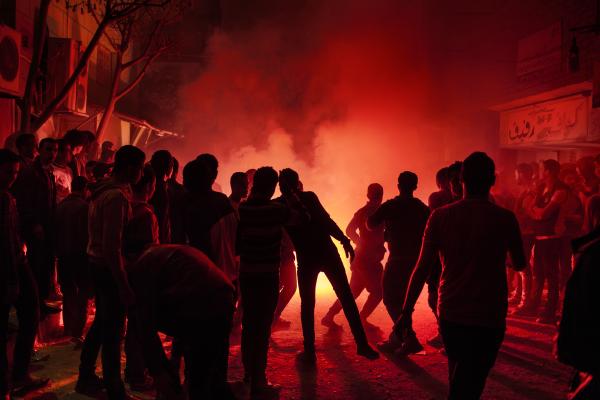 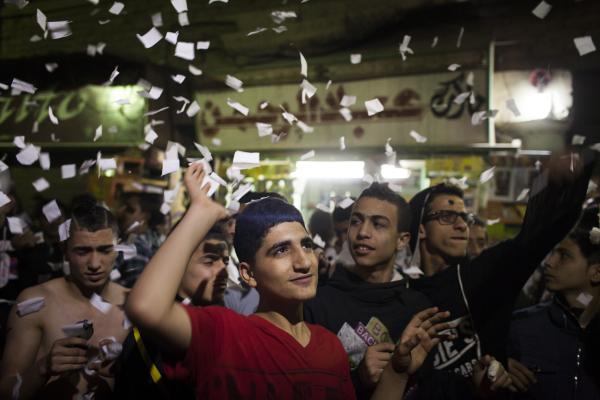 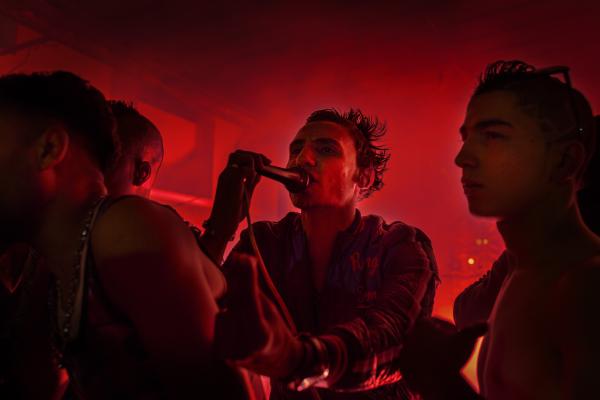