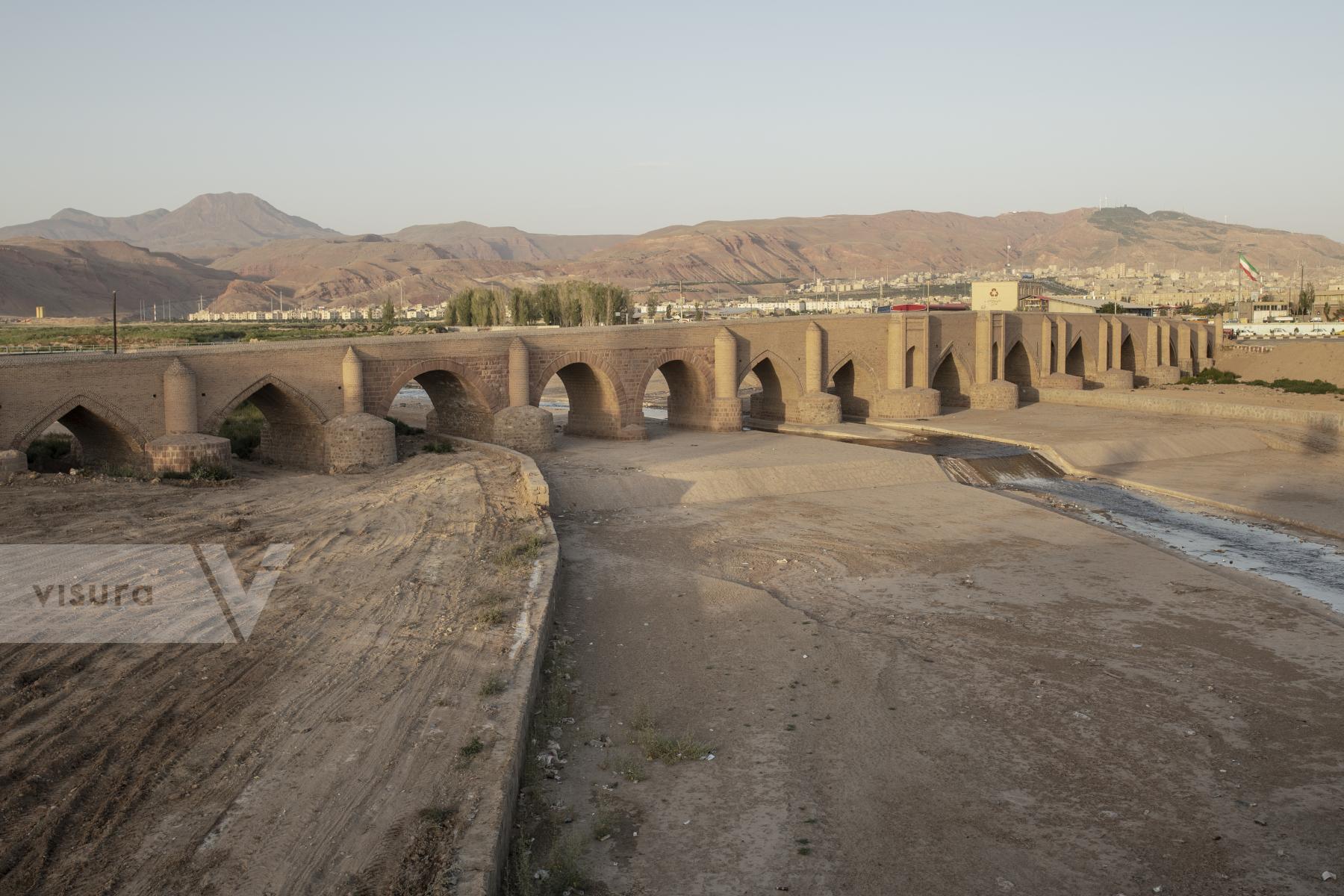 Caption:
Aji Chay, a river that is barely visible in this 2019 photograph, passes underneath a historic bridge in Tabriz, Iran, and flows into Lake Urmia. Droughts have slowed its flow to a trickle.Iran's Lake Urmia was once the second-largest saltwater lake in the world, covering more than 2,000 square miles at its deepest in the 1990s. In the past two decades, the lake has dried out, shrinking at times to less than 20% of its average size. It's not a story of climate change, though that certainly contributed.
Size: 3439h x 5158w
Purchase License
Editorial License
Rights Managed
Buy Now
Commercial License
Contact for prices
Contact Me
Untitled, September 2022
Visura Exclusive
Credit: Solmaz Daryani via Visura
Asset ID: VA80655
Caption: Available
Copyright: © Solmaz Daryani, 2022
Collection: Environment Feature Travel
Location: Iran
Topics: Environment Feature Travel 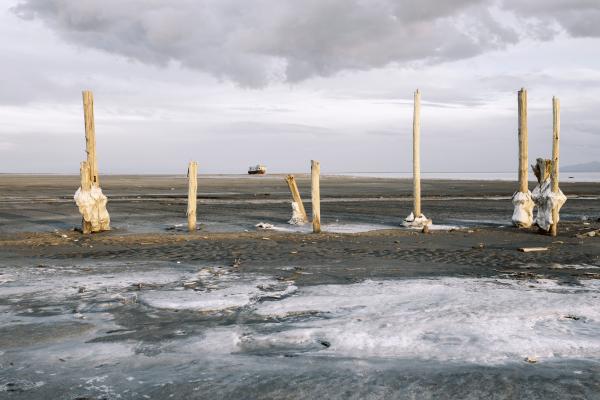 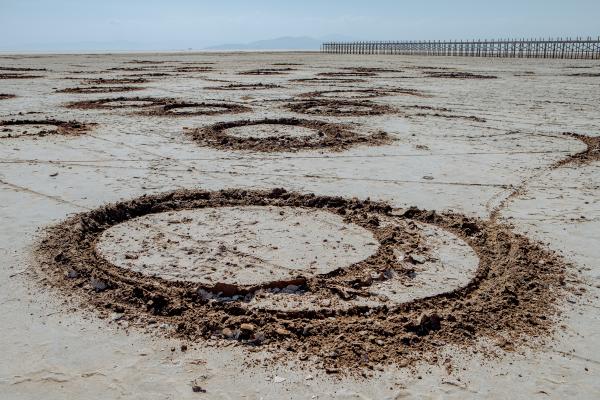 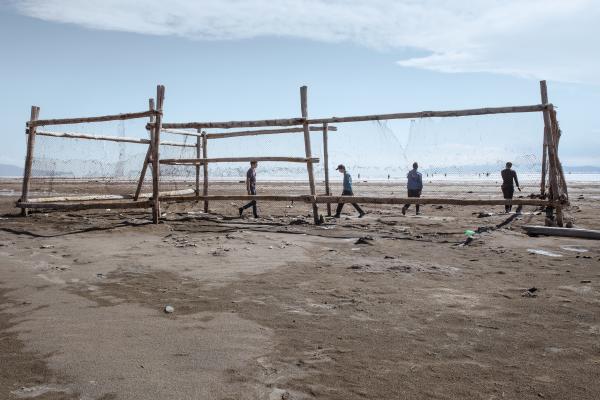 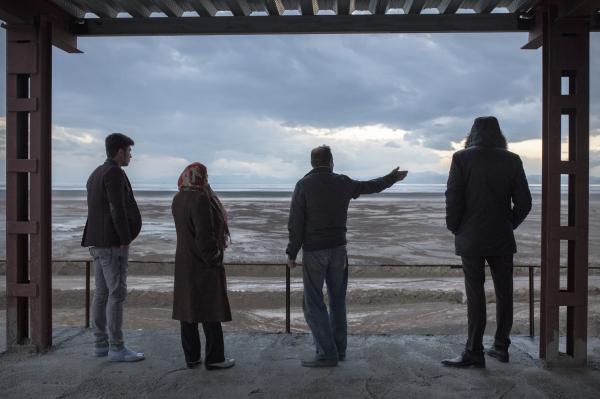 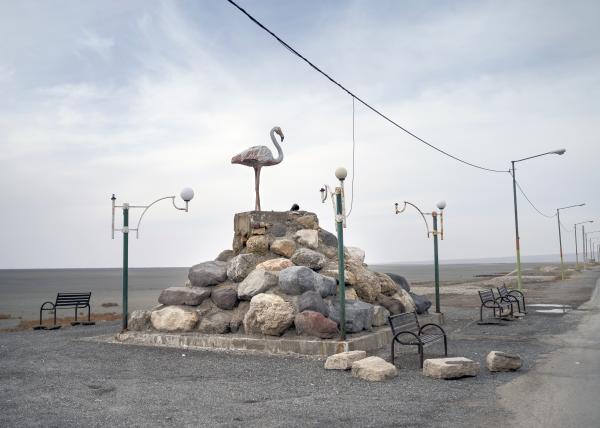 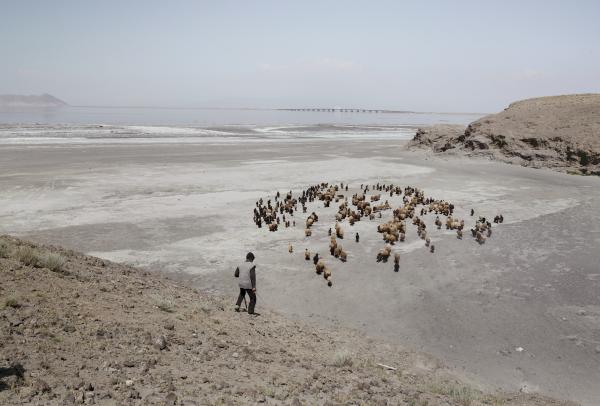 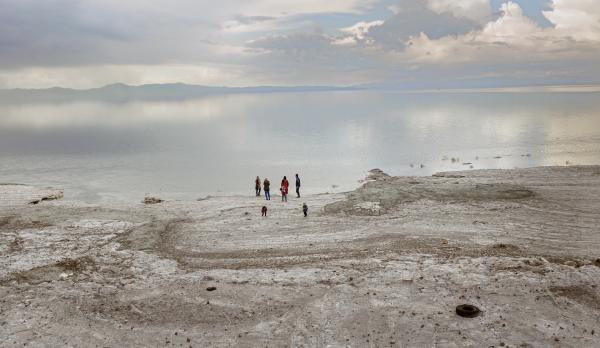 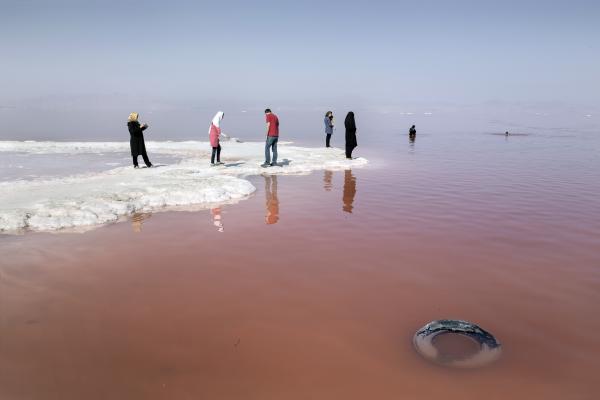 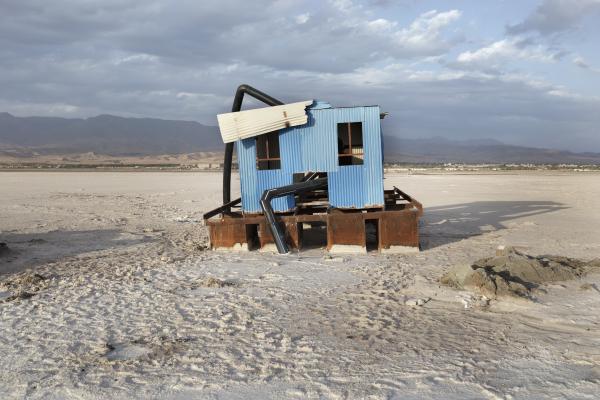 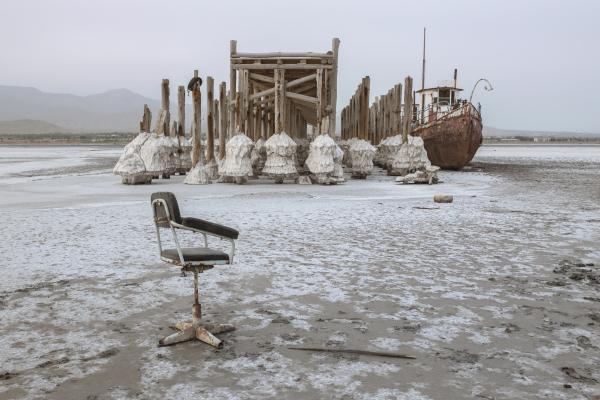 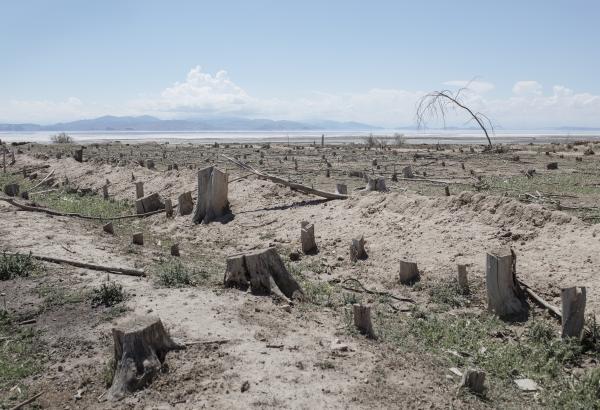 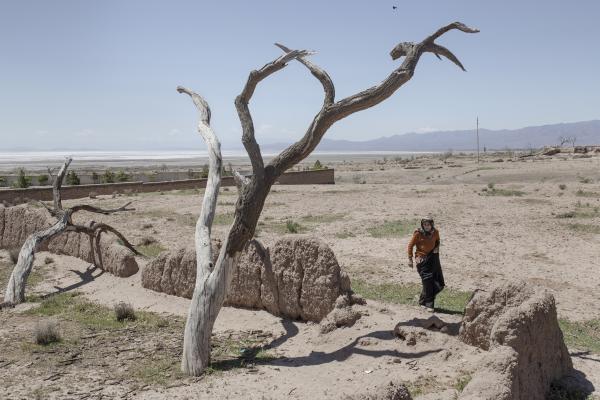 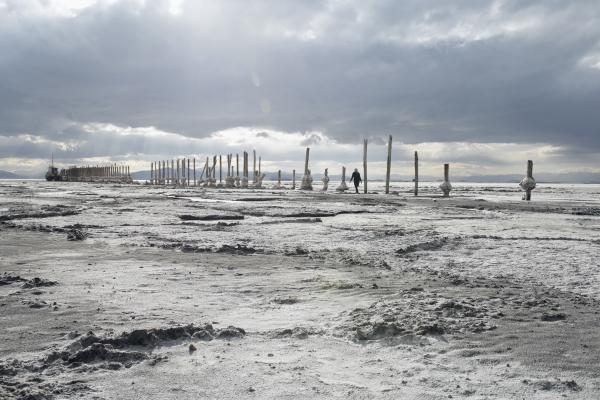 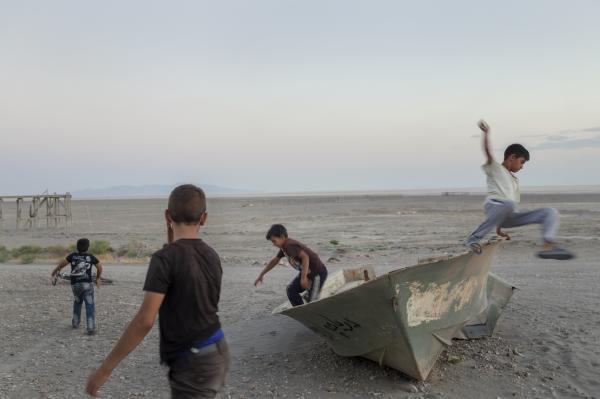 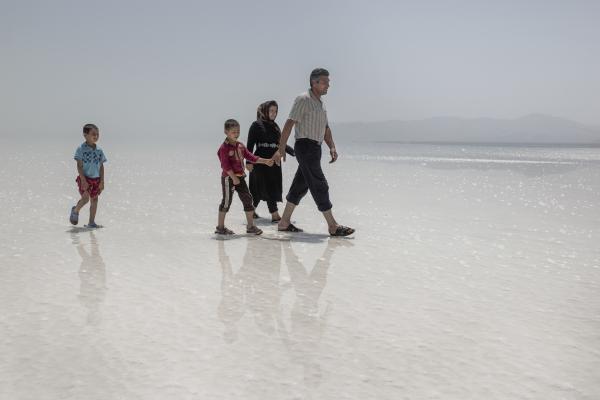 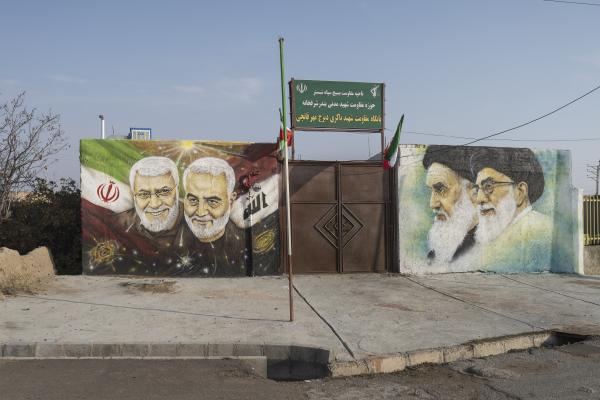 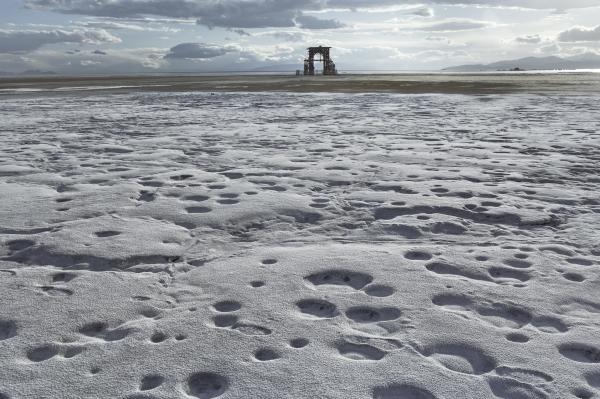 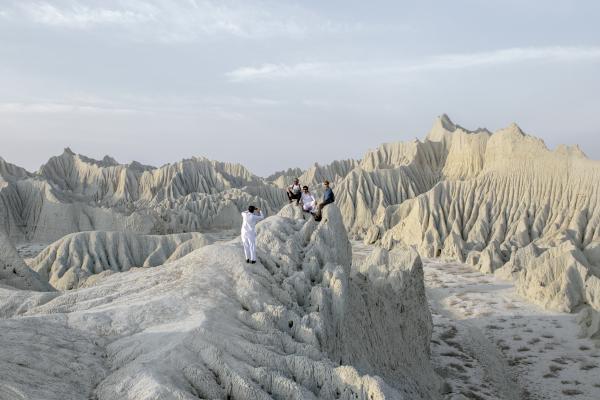 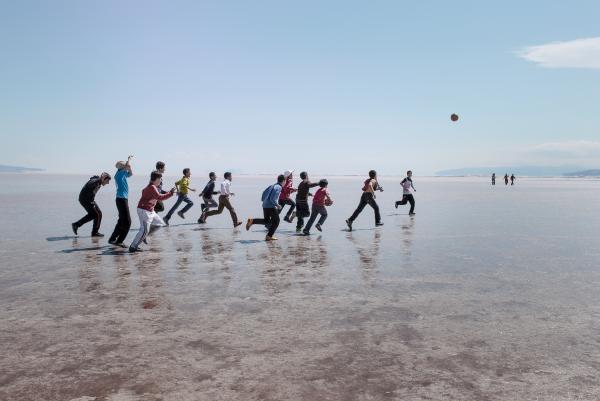 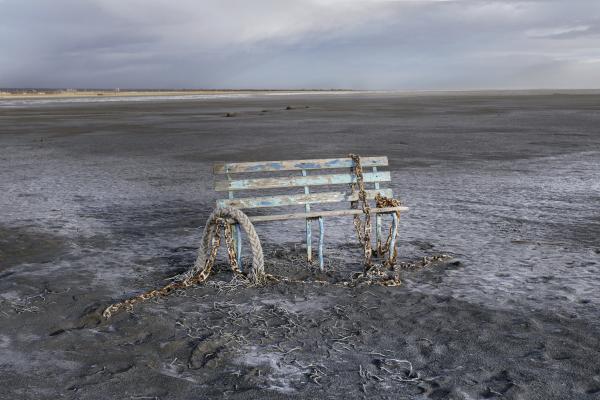 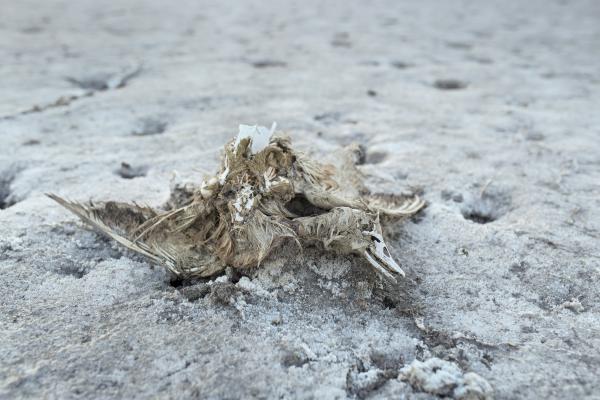 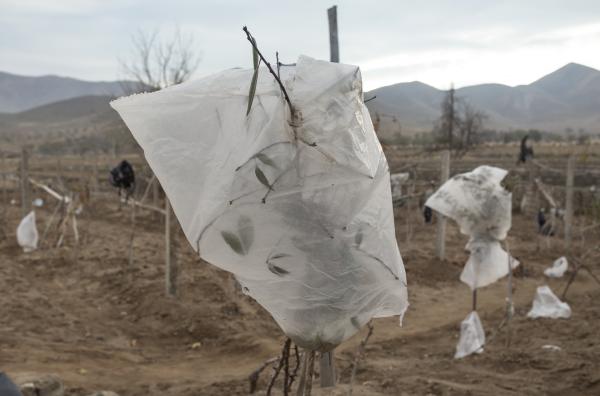 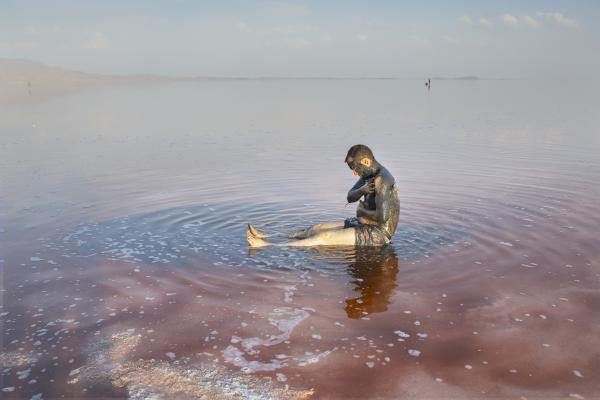 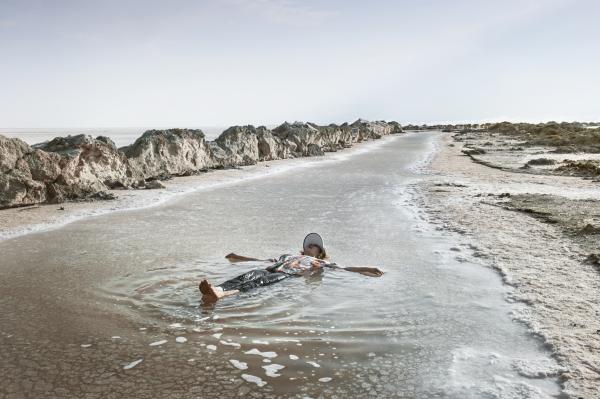