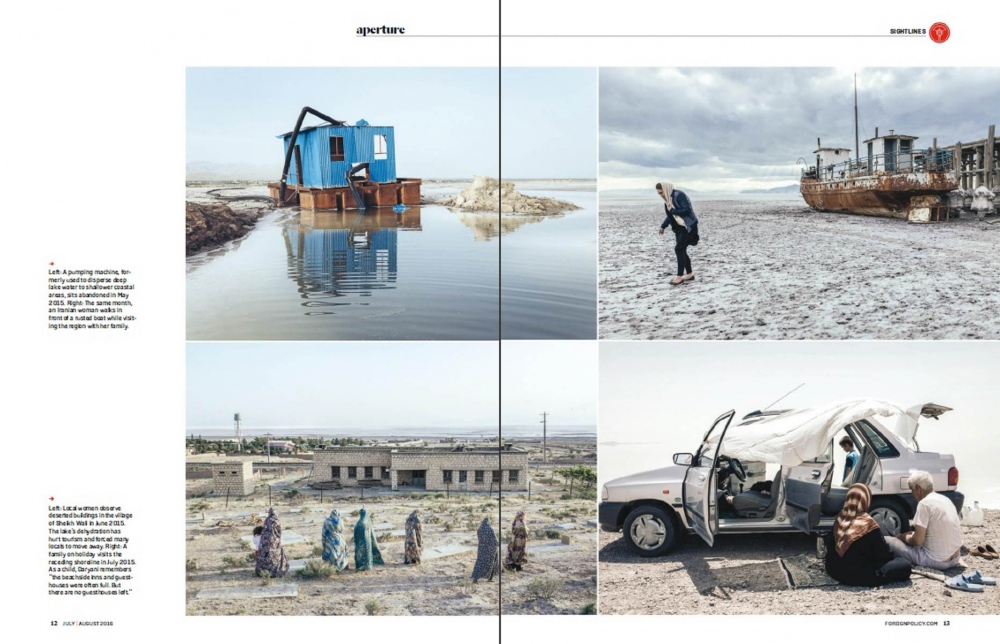 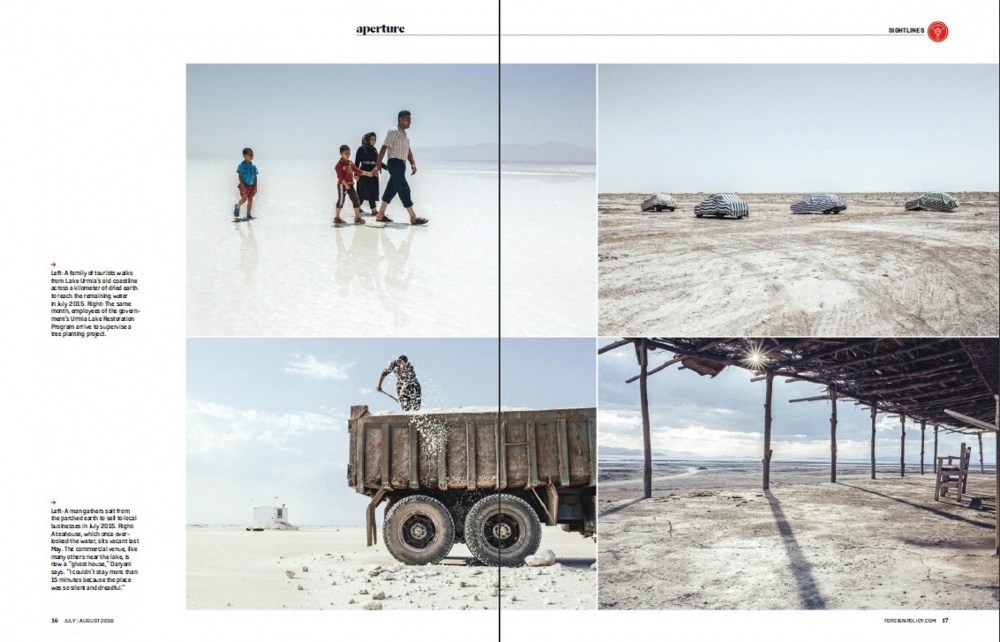 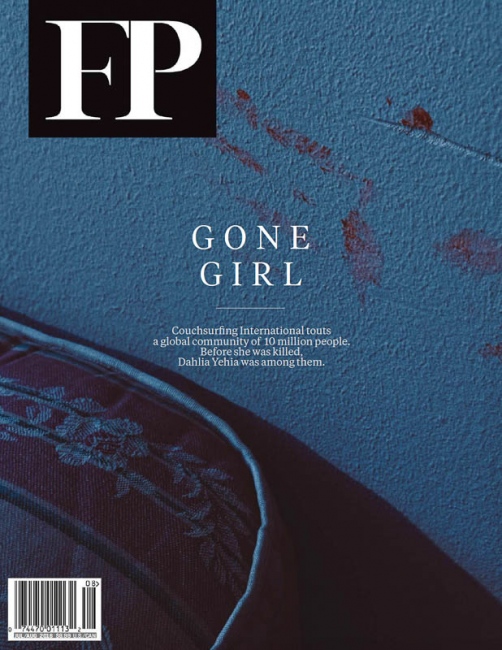 Iran’s Lake Urmia once boasted flocks of flamingos and swarms of tourists eager to swim in salty waters that covered an area more than twice the size of Luxembourg. Today, it more closely resembles a desert, littered with rusted cruise ships and beached docks (right). According to a 2014 report by an international consortium of scientists, Urmia has shrunk by a staggering 88 percent since the 1970s. Droughts are partly to blame, but the primary culprits are dams and irrigation projects that divert the lake’s water sources. President Hassan Rouhani’s government pledged $5 billion for conservation efforts in 2014, but Iranian photographer Solmaz Daryani, whose family lives near Urmia, worries that may be too little, too late. Her photography of the desiccated landscape aims “to investigate the impact on [people] around the lake and document what she describes as one of Iran’s “most unfortunate environmental disasters.

By Solmaz Daryani — I am thrilled to have my work in progress "Afghanistan: Between Climate and  Conflict" marked..
Jun 29, 2020

By Solmaz Daryani — The allegations by Maximilian Mann and his collective are filled with misinformation. [1] They are not only..
Apr 10, 2020

By Solmaz Daryani / Afghanistan — As the US ponders its future involvement in Afghanistan, we underestimate climate change as one major threat..
Feb 10, 2020

By Solmaz Daryani / New york city — My long-term project "The eyes of Earth" featured in UNDP's exhibit on inequality and climate..
Sep 12, 2019

By Solmaz Daryani — A portfolio of my ongoing project published in L'Obs Magazine. The story is about socio-economic..
Feb 8, 2019

By Solmaz Daryani — I am very delighted to receive the Second Place, 2018 PhotogrVphy Grant in the category of Climate for my..
Oct 21, 2018

By Solmaz Daryani — Efforts to save Lake Urmia — once a favorite getaway for Iranians — might be too little, too..
Oct 10, 2018

By Solmaz Daryani — A SACRED, SULLIED SPACE: A cluster of Mandaeans convene at the open shores of the Karun River on a bright..
Jun 14, 2017

By Solmaz Daryani — I was able to start a collaborative photography project named "A sacred and Sullied space" with the support..
May 12, 2017

By Solmaz Daryani — PondyPHOTO, a biennale festival initiated by PondyART, is a platform where art and education attempt to..
Sep 18, 2016

By Solmaz Daryani — Getty Images and D&AD are thrilled to present to you the Next Photographer Shortlist including eighteen..
May 29, 2016

By Solmaz Daryani — Delighted that Lake Urmia project will be featured and introduced by long-time National Geographic..
May 4, 2016