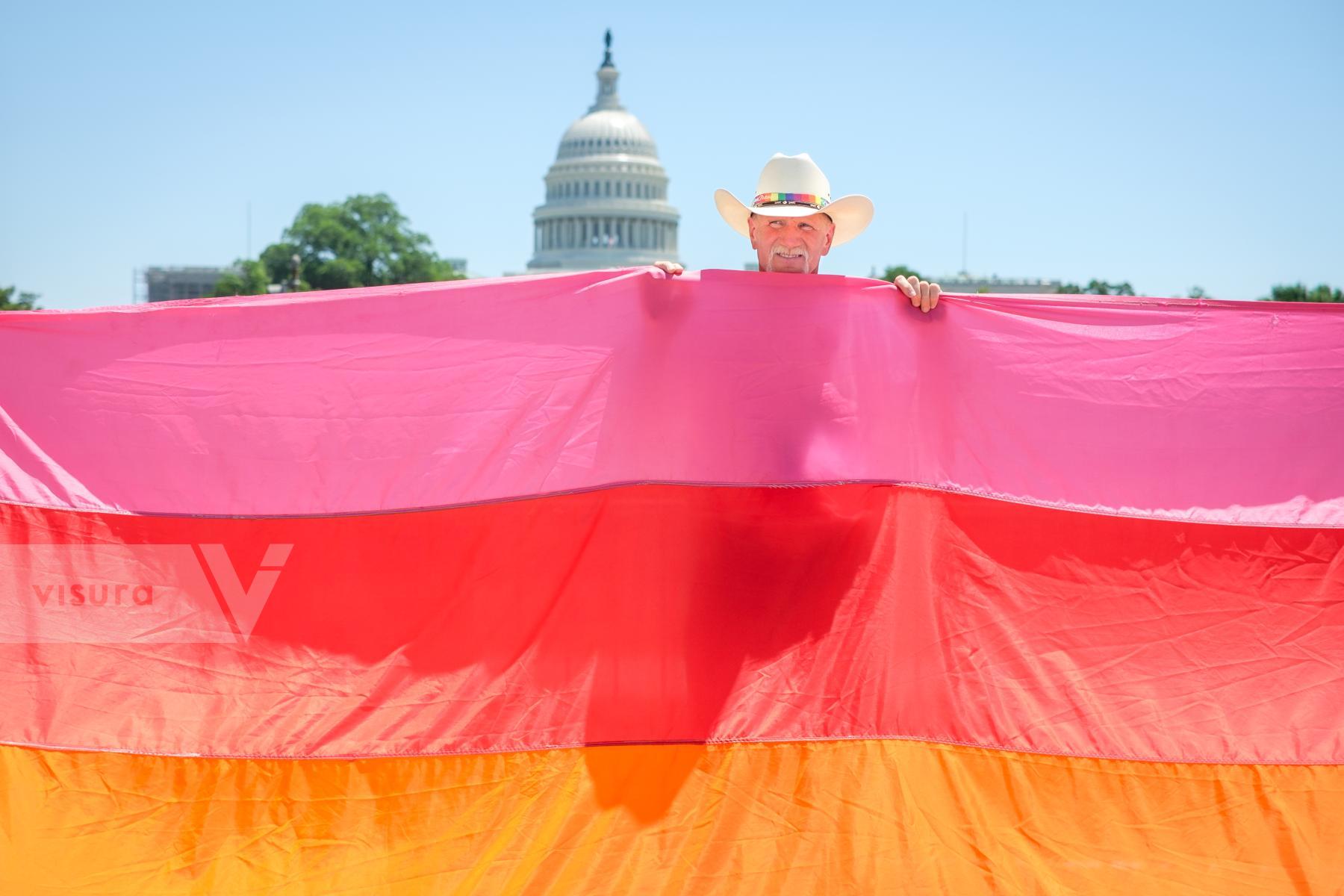 Download Comp Save
Only verified editors can see this information.
From the series Nevertheless, We Persist
Location: Washington, DC
Image Date: Jun 11, 2017

Caption:
Wes Givens of Plumerville, AR is seen holding up part of a large Rainbow Flag at the rally following the Equality March for Unity and Pride on Sunday, June 11, 2017 in Washington, DC. After the flag was folded Wes walked up to me and shared the following, “I was a plaintiff from Arkansas. I was on the the Supreme Court steps the day of the hearing. And on the steps the day of the ruling.” He is referring to the Supreme Court ruling of Obergefell v. Hodges on marriage equality. When asked why he was there at the march and rally he said, “Because equality. I was actually the first plaintiff to get a divorce. And so I’m talking for don’t stay in an abusive marriage. If you have trouble, even though you’re gay, you can start over. I’m 55 and my husband ran off with a man 15 years younger, and I thought my world was over. And I turned it around!” Wes also shared that he’s a certified cowboy.—The Equality March for Unity & Pride is a grassroots movement which will mobilize the diverse LGBTQ+ communities to peacefully and clearly address concerns about the current political landscapes and how it is contributing to the persecution and discrimination of LGBTQ+ individuals. © Carla Cioffi
Size: 4000h x 6000w
Purchase License
Editorial License
Rights Managed
Buy Now
Commercial License
Rights Managed
Buy Now
From the series Nevertheless, We Persist
Visura Exclusive
Credit: Carla Cioffi via Visura
Asset ID: VA84137
Caption: Available
Copyright: © Carla Cioffi, 2023
Collection: Feature News
Location: Washington, DC
Topics: Activism Civil Rights Documentary Editorial Feature Human Rights News Photography Photojournalism Portraiture Protests Reportage Social Justice US Politics Washington DC 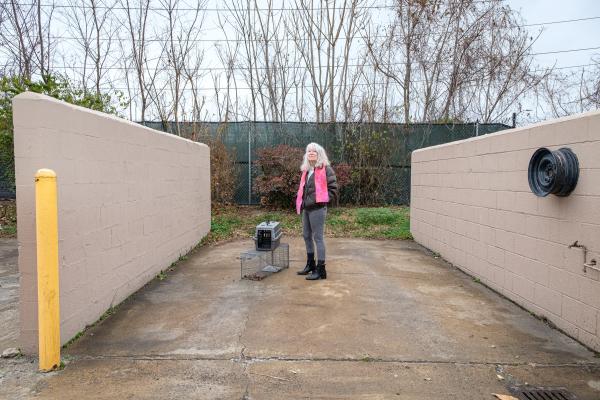 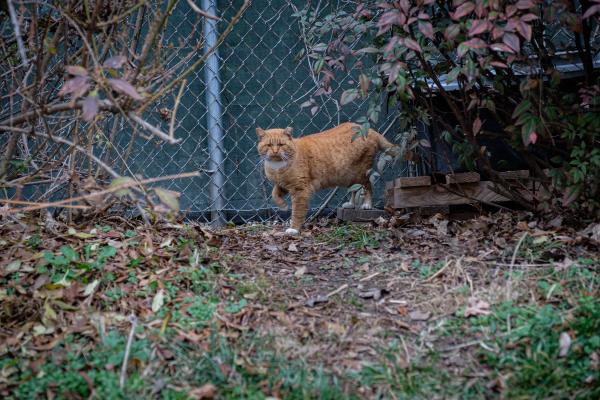 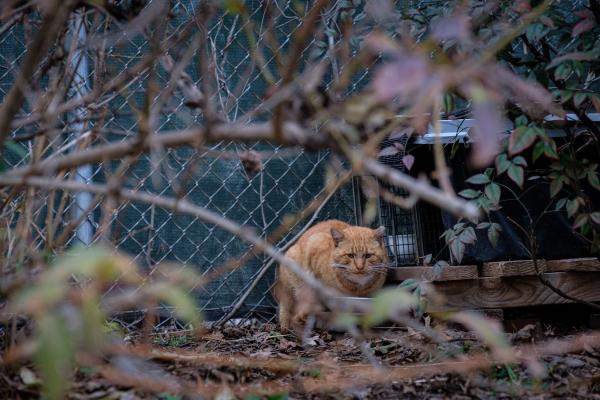 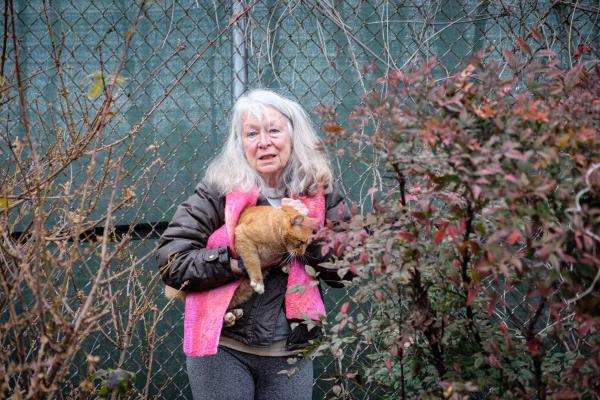 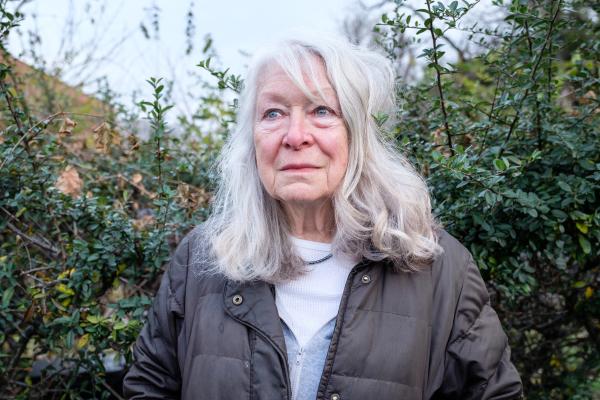 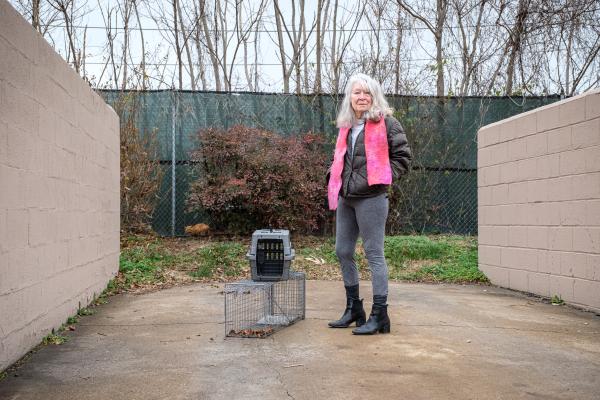 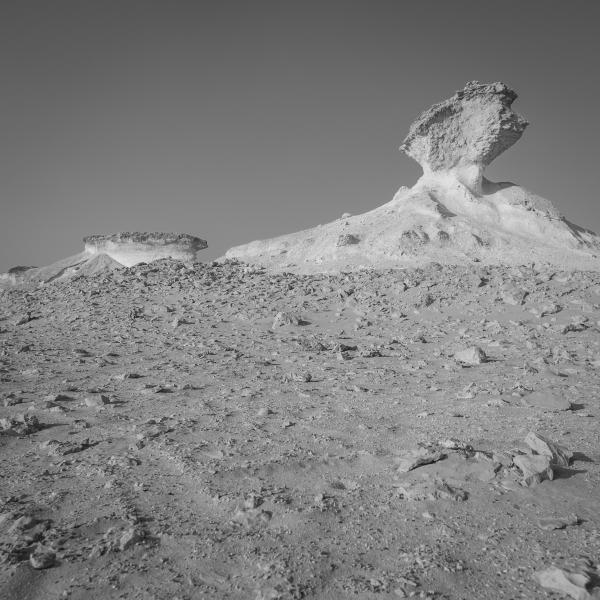 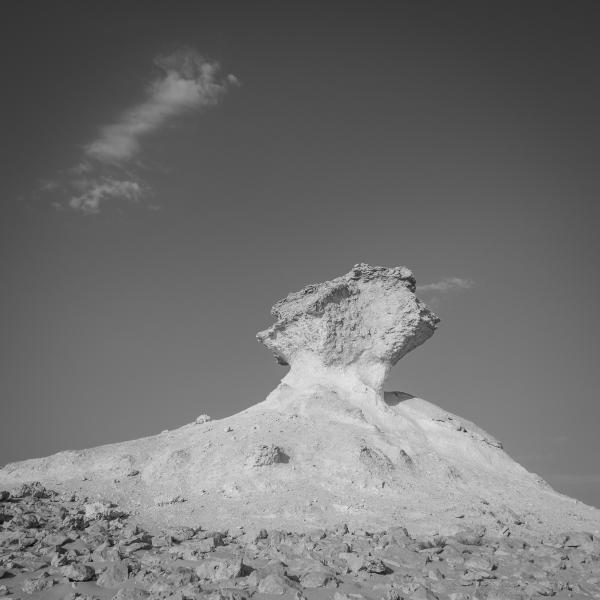 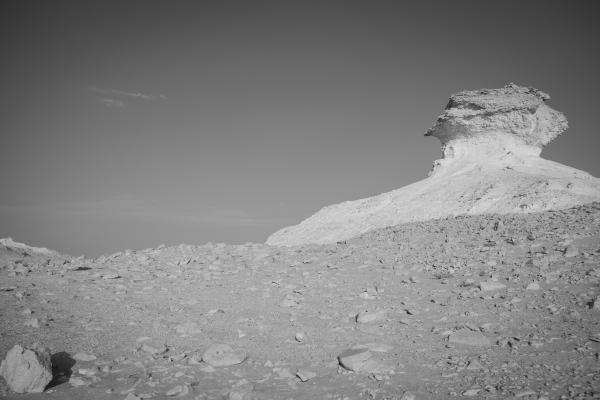 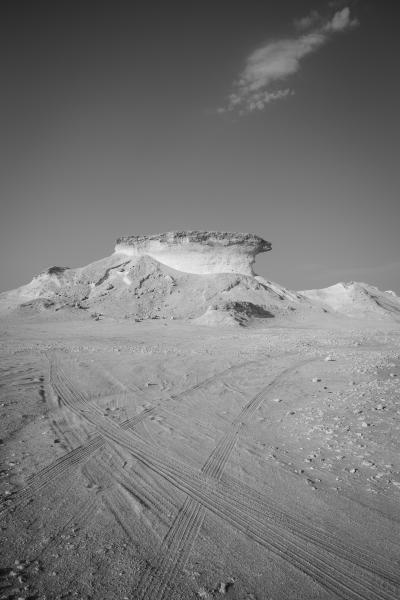 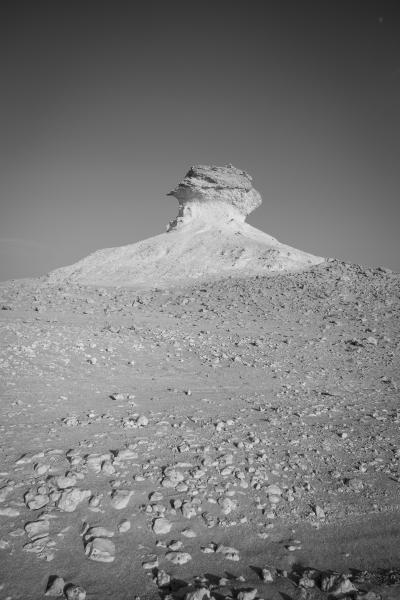 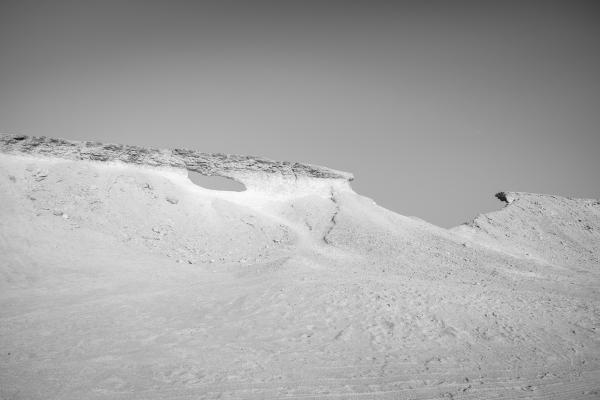 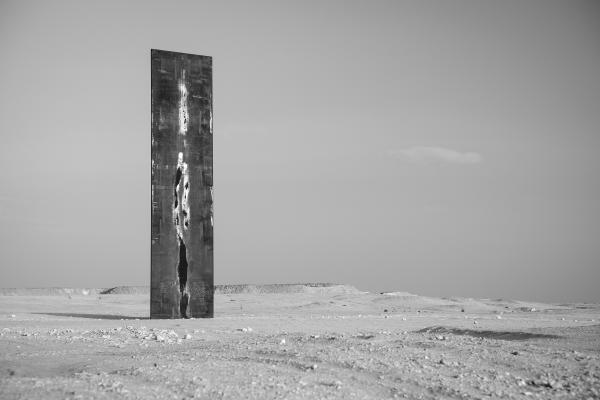 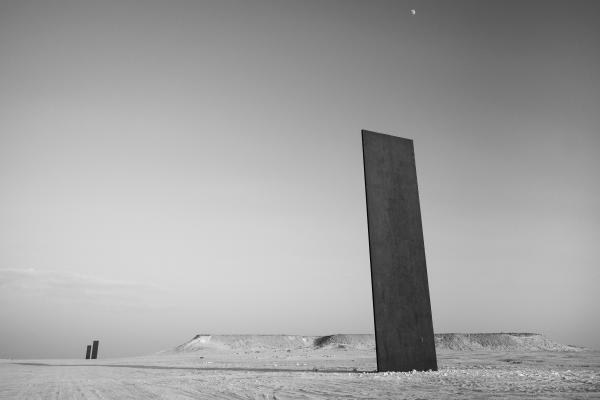 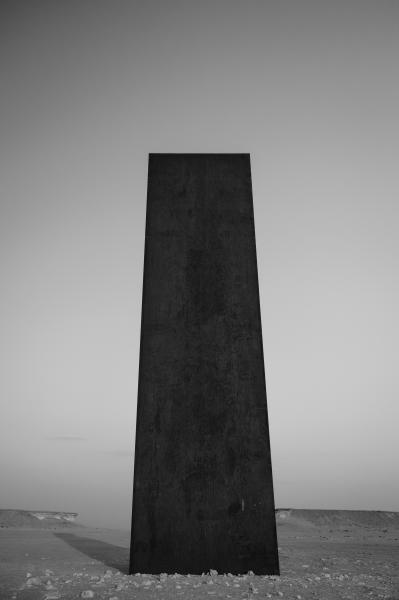 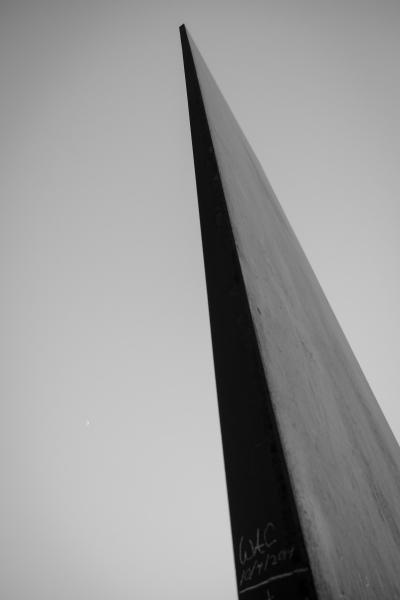 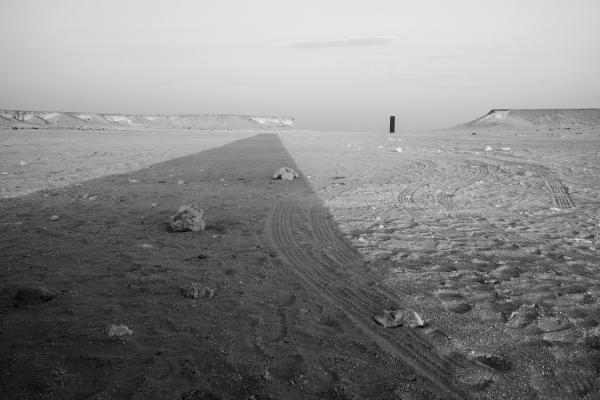 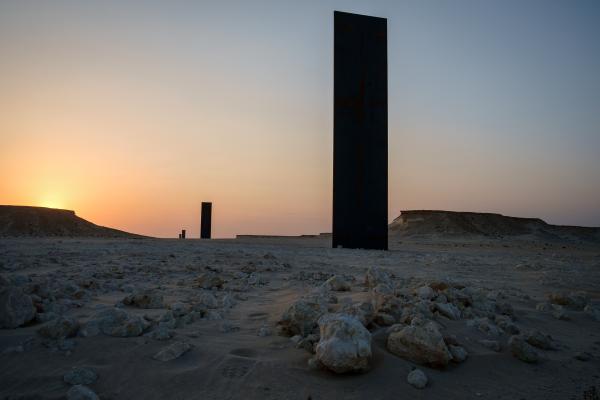 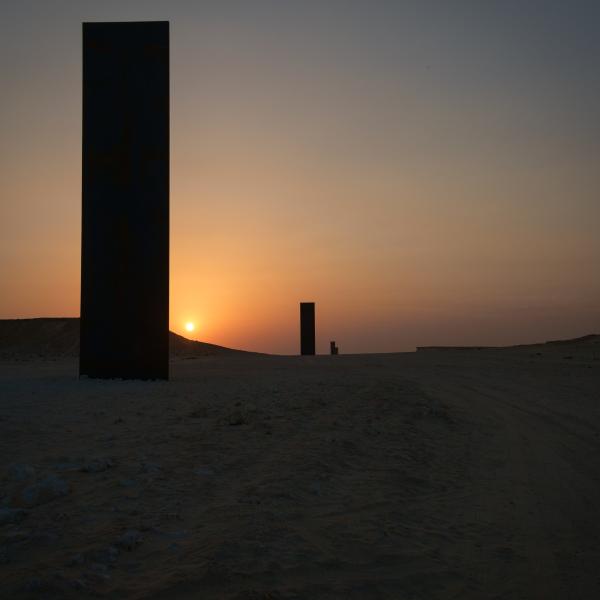 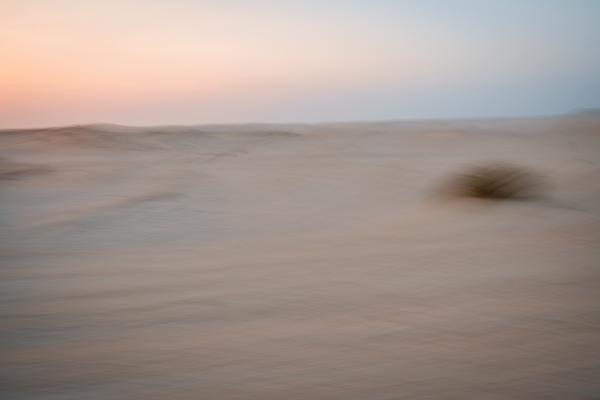 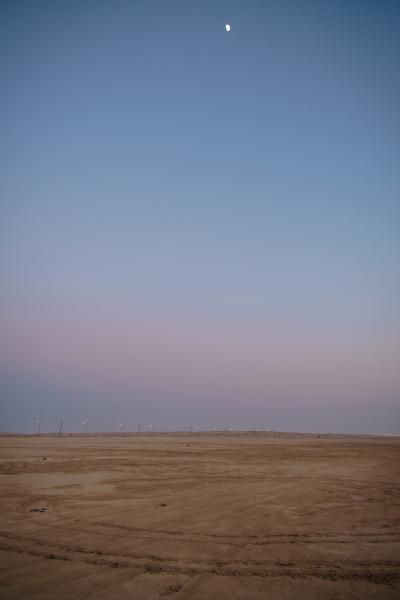 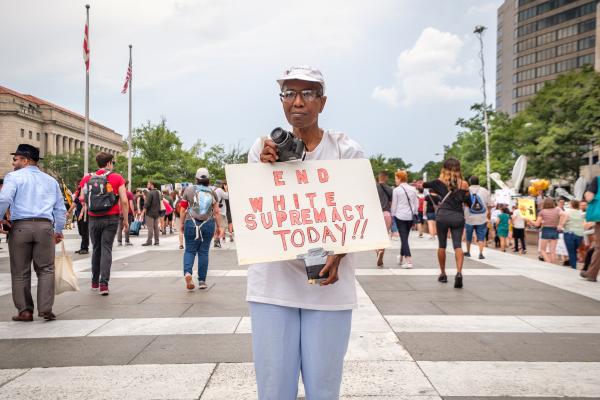 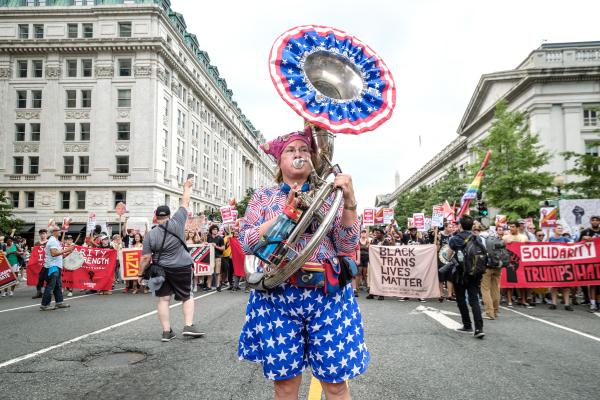 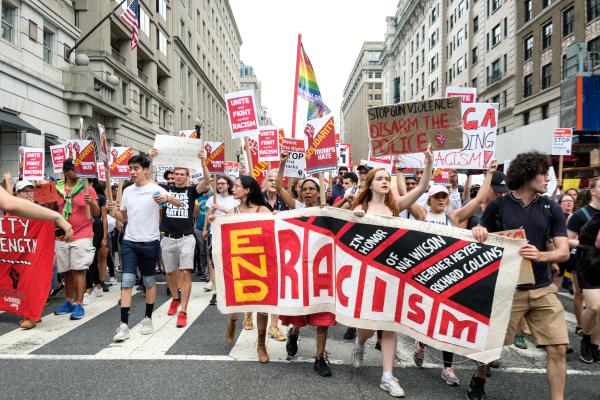