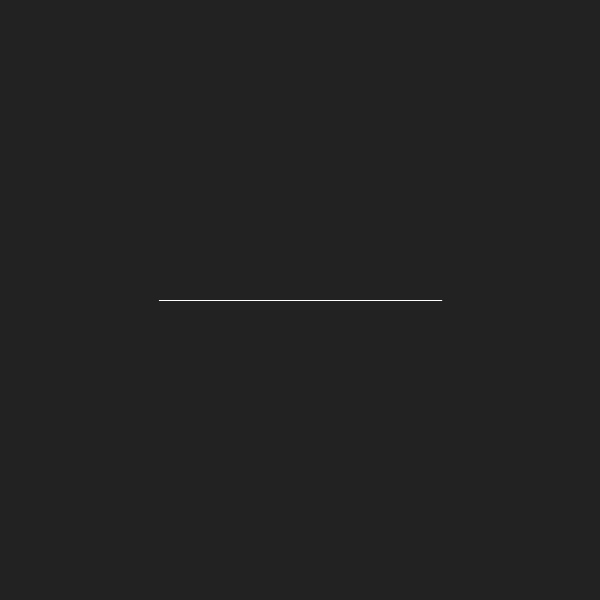 As a contributing photographer for National Geographic Traveler, she has been photographing many different stories from Oaxaca City, Mexico, to city stories about Paris, Florence, Copenhagen, Amsterdam, Casablanca, and Saint Petersburg, to mention a few. Sisse has won awards, among them first prize, “Picture Story of the Year” from the National Press Photographers Association (NPPA) for her coverage of migrant workers and also from POY, a picture about children who suffer from the aftermath of the nuclear disaster in Chornobyl, Ukraine for the Human Skin Story.

The photograph earned her a price. As a young photographer, Brimberg established her studio in Copenhagen and years later became in charge of the studios at the National Geographic Society as she felt a need to cut back on her travels to stay more at home with her two children

. She has been working with National Geographic Expeditions since 2000, which has literary taken her around the world several times. Her photographs have been exhibited in many different museums and galleries worldwide at Leica House in Germany, Greece, Brazil, Mexico, Copenhagen, Stockholm, New York City (International Center for Photography), and Washington, D.C. (The Newseum).
Sign-up Log In
Cart
Loading...
Edit Check Out