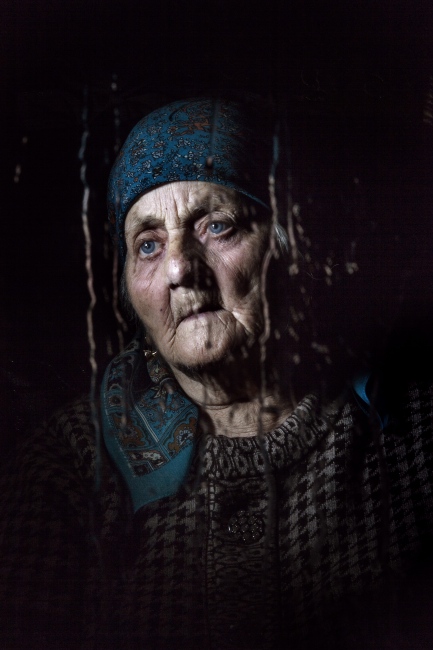 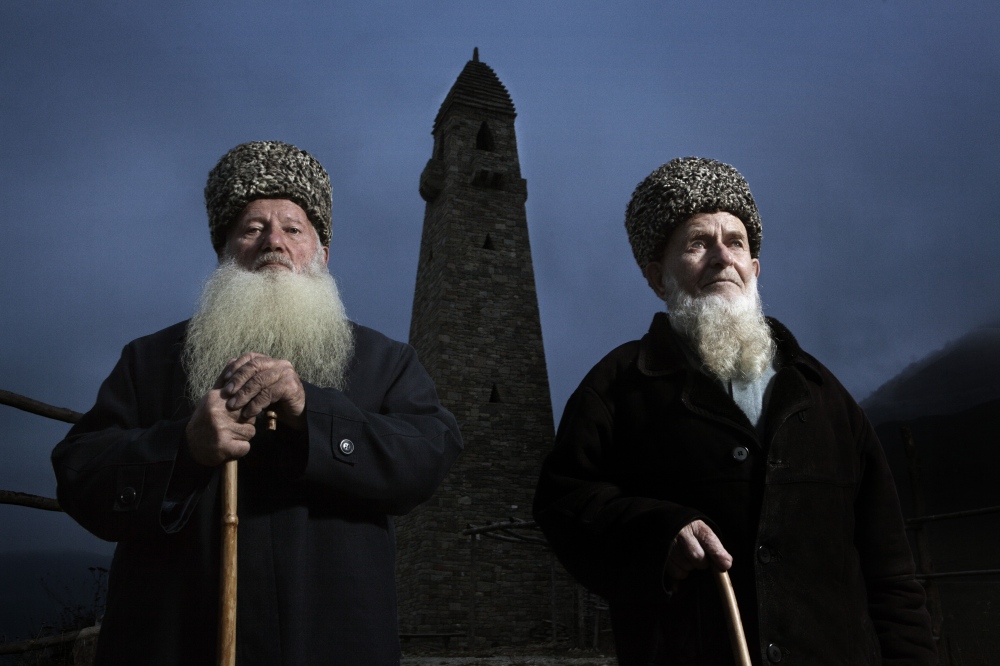 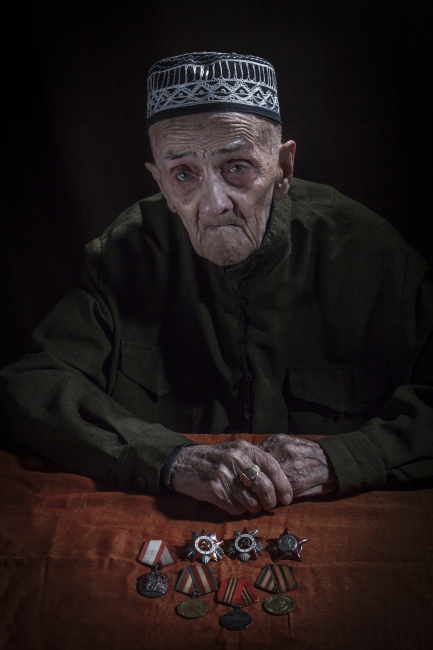 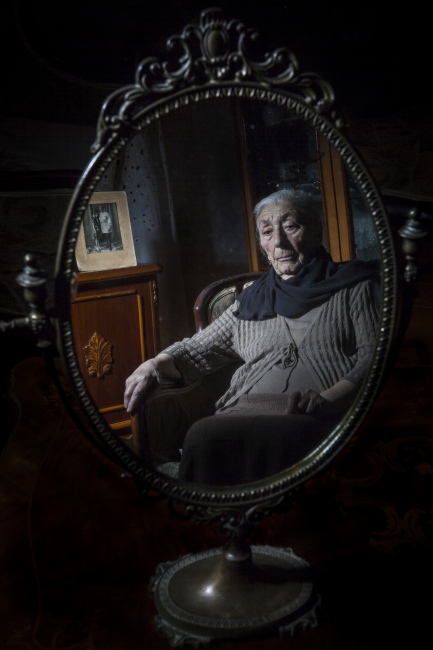 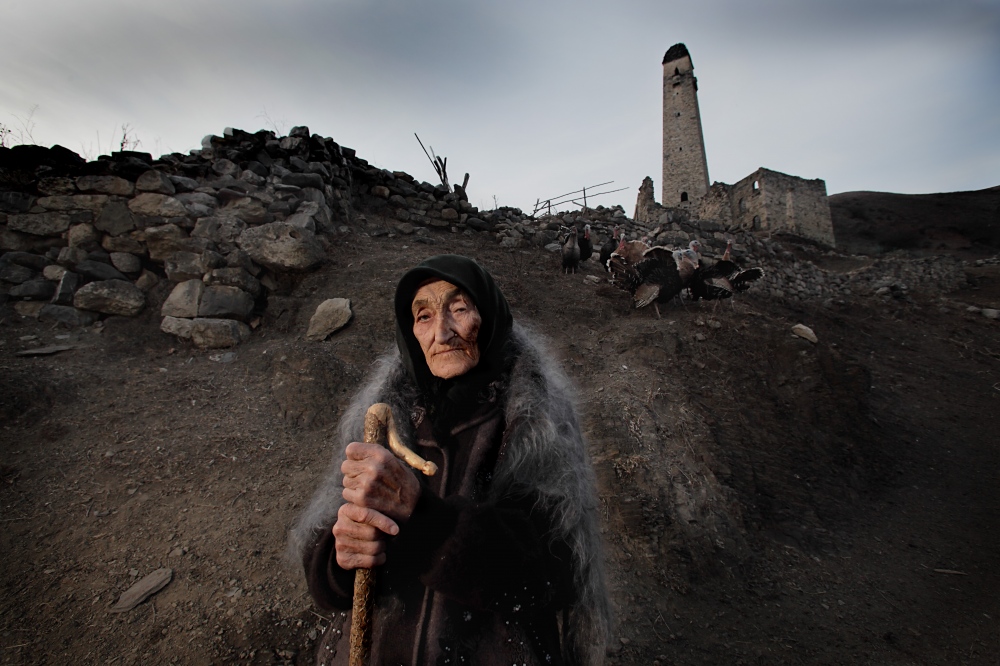 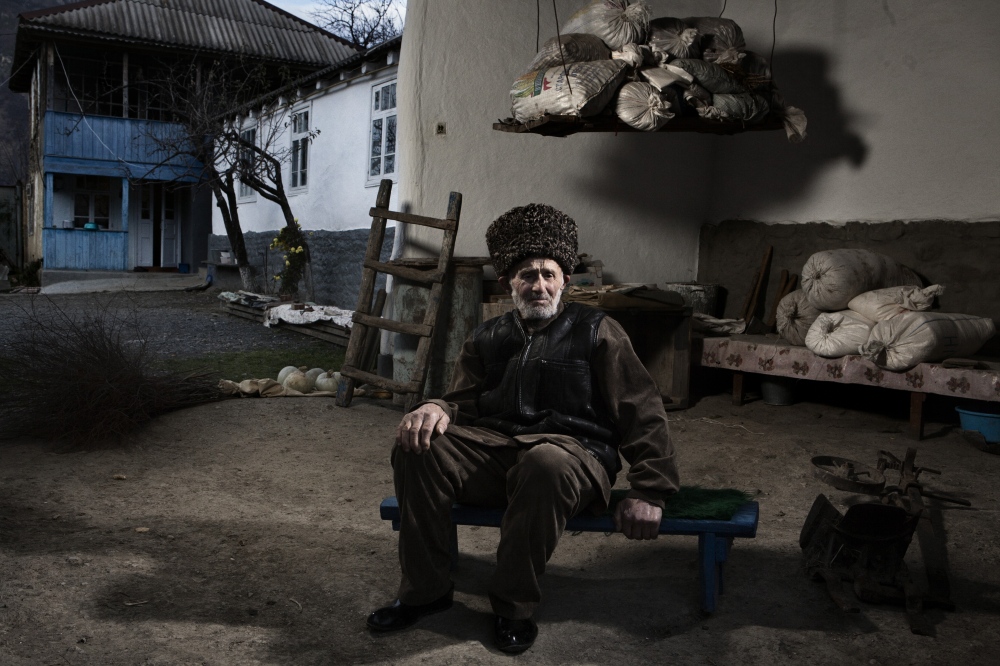 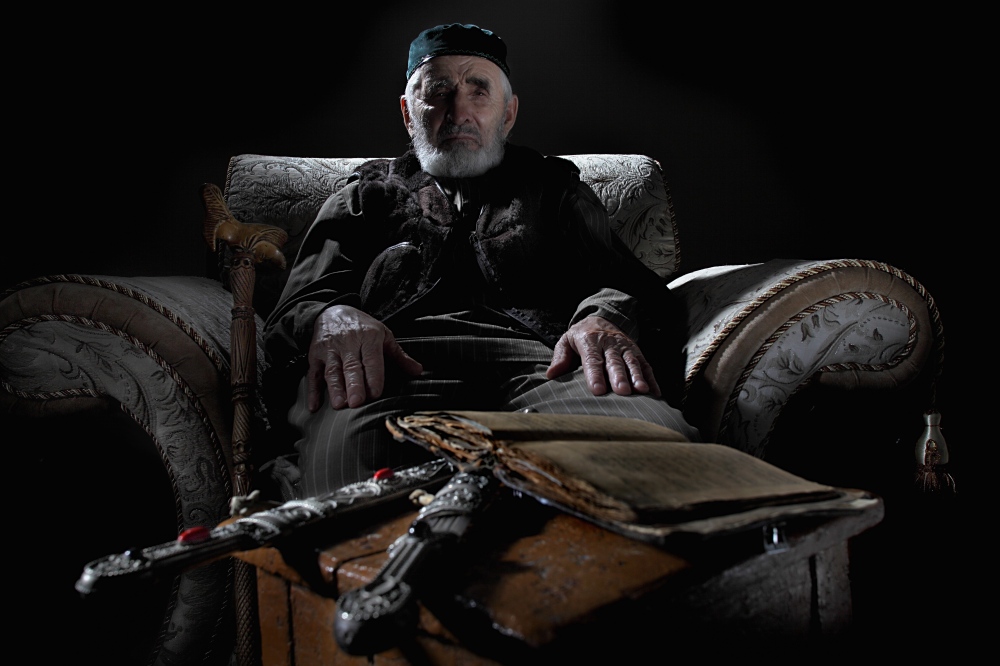 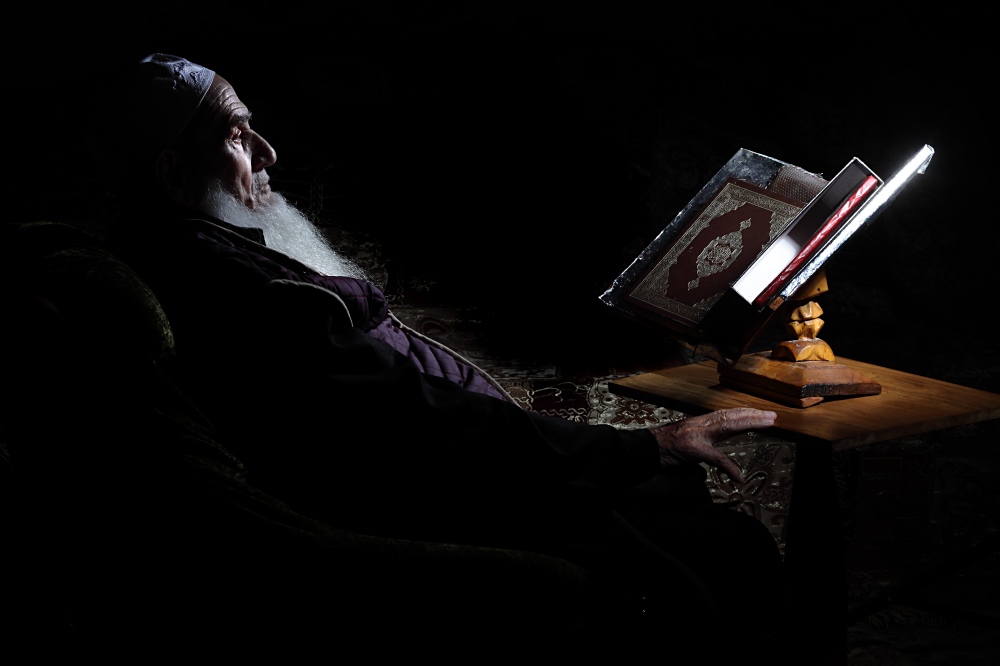 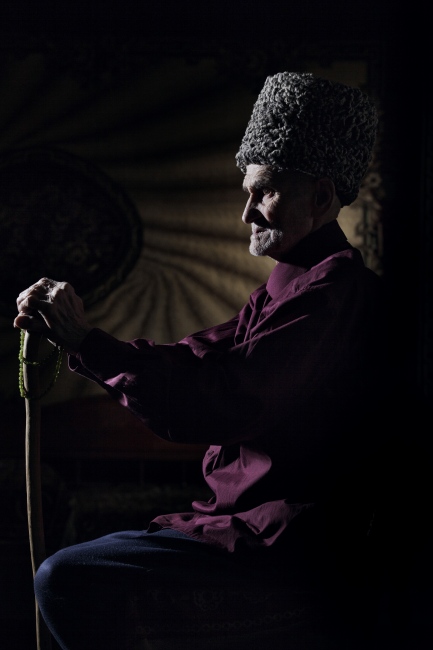 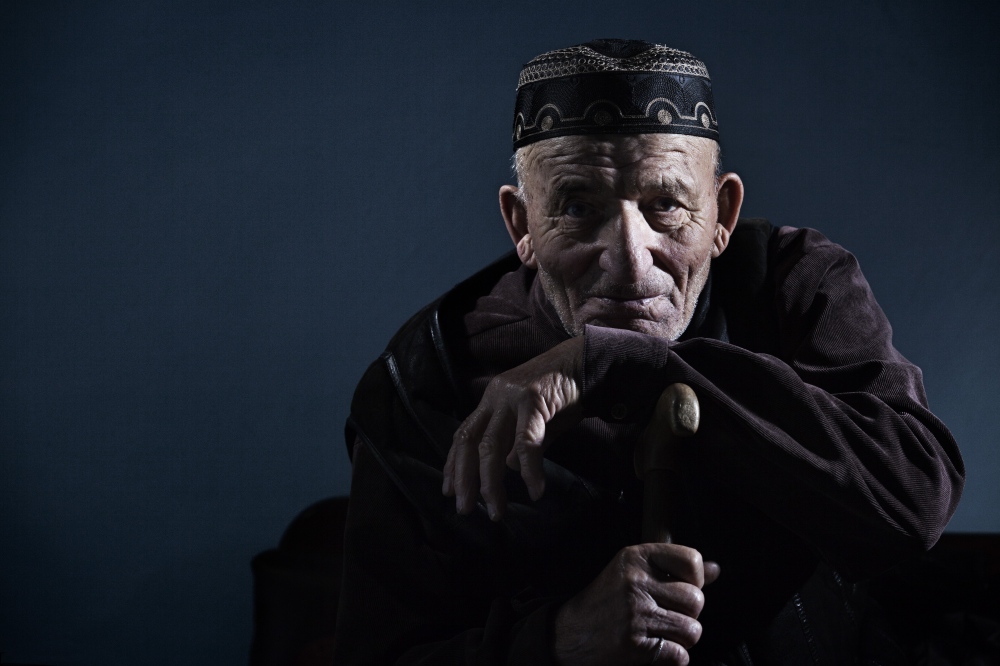 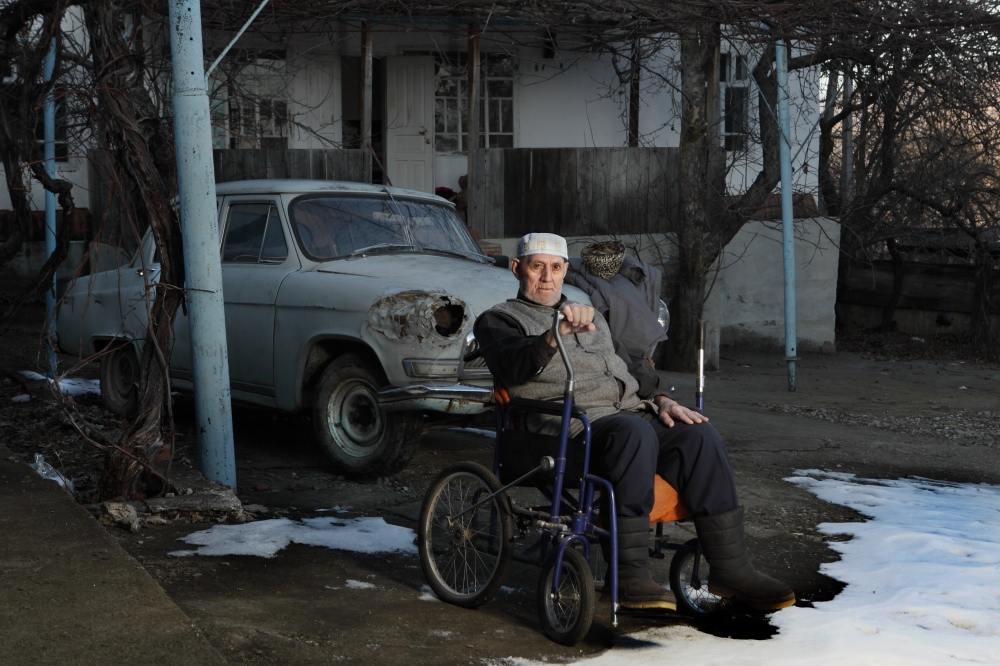 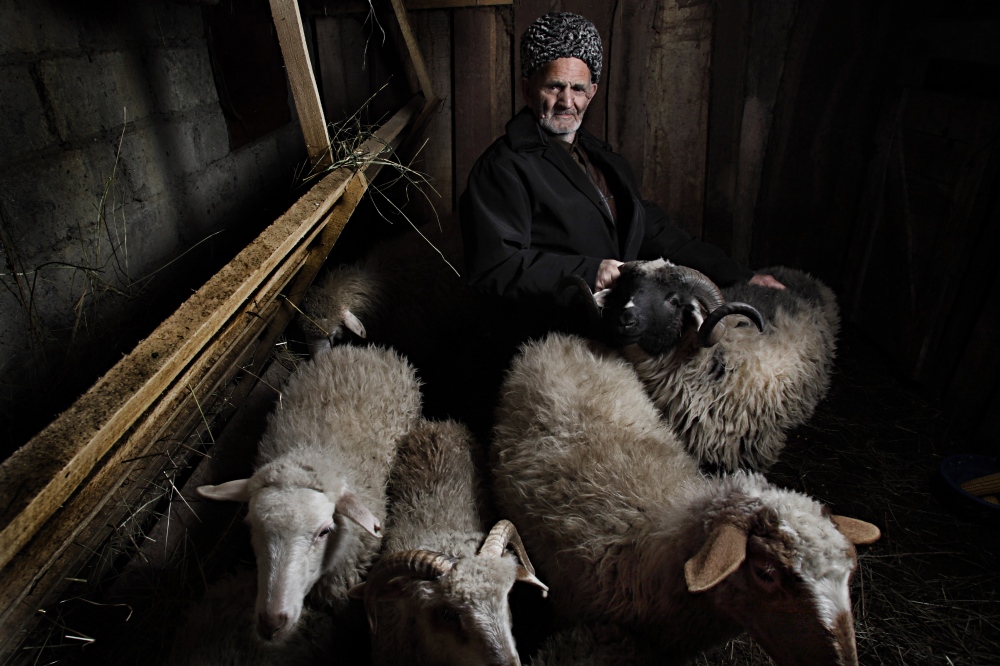 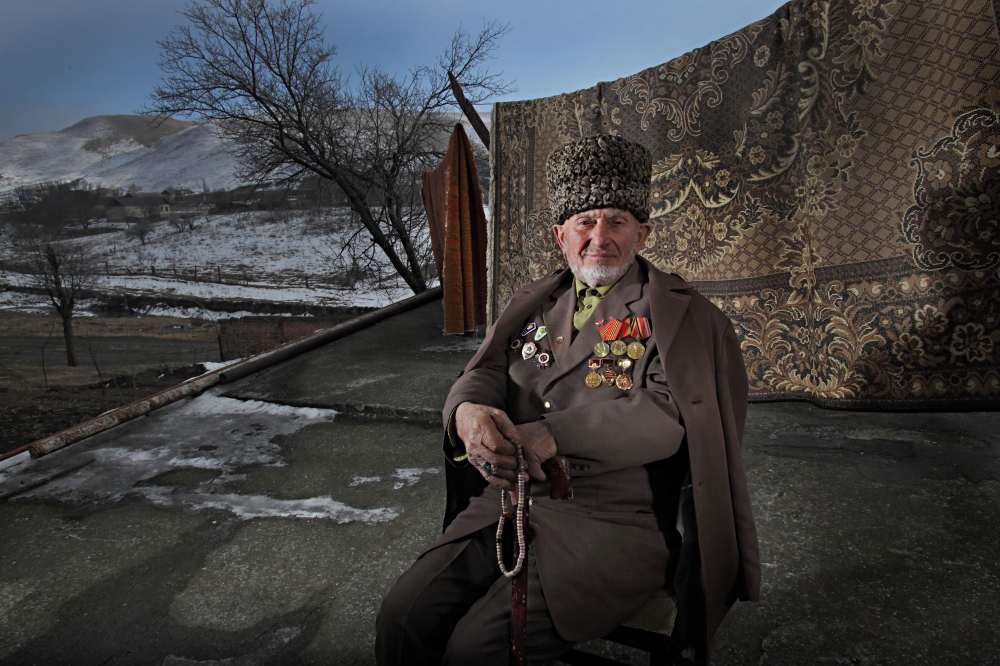 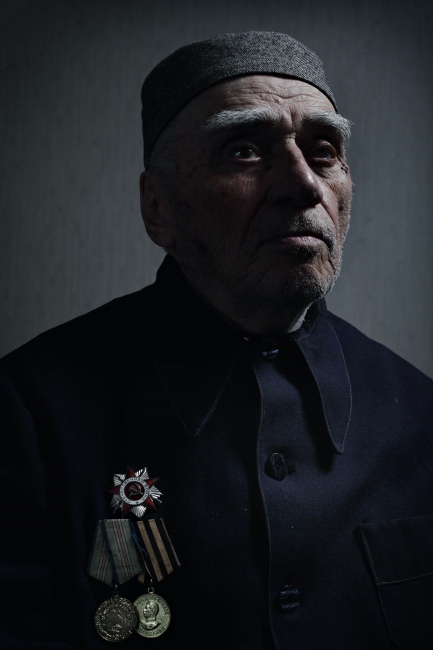 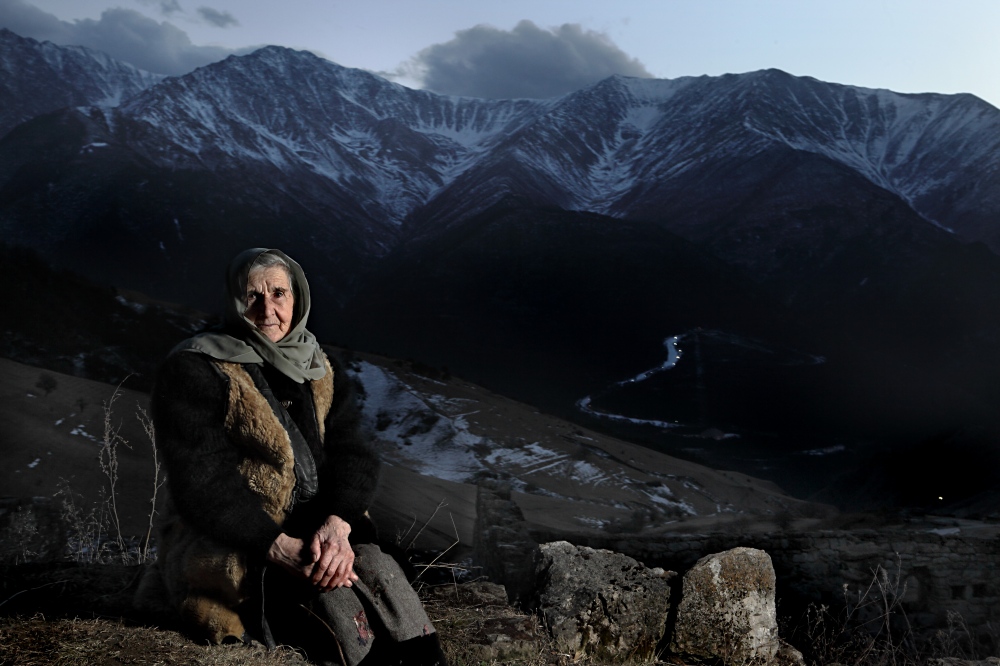 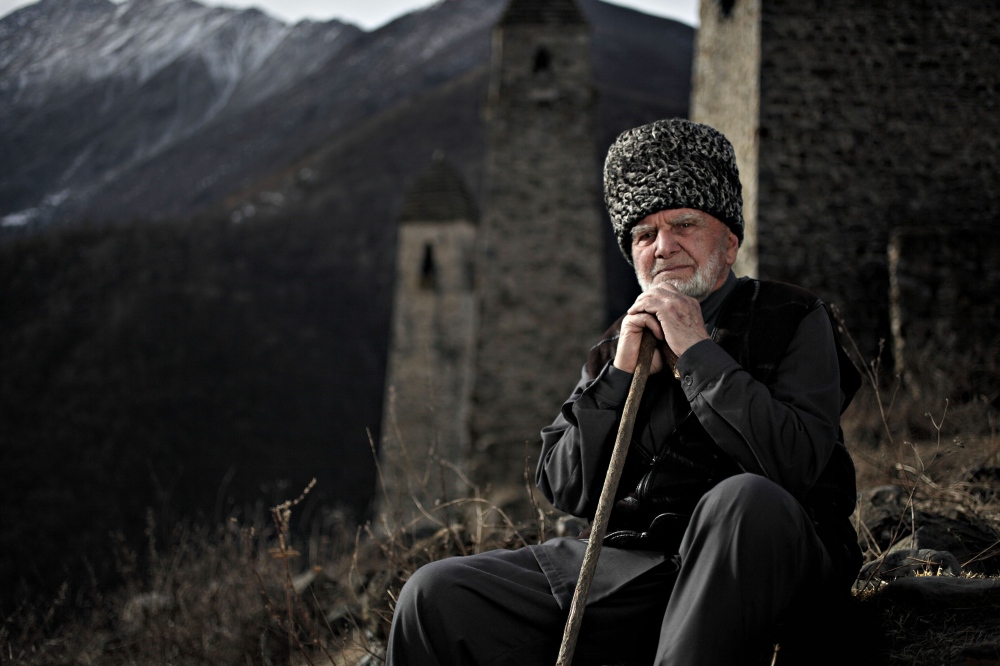 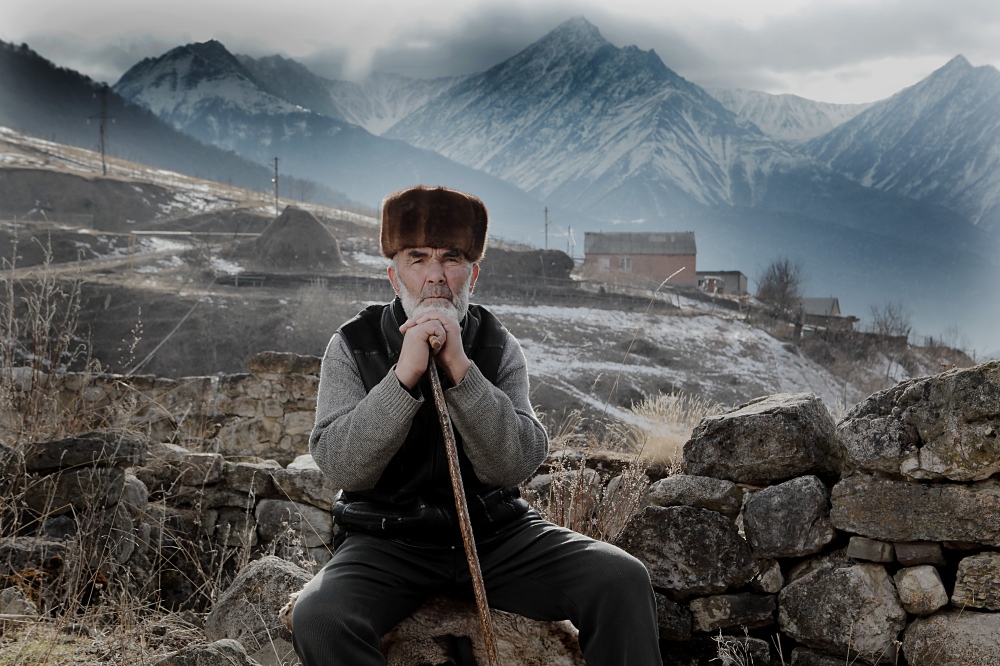 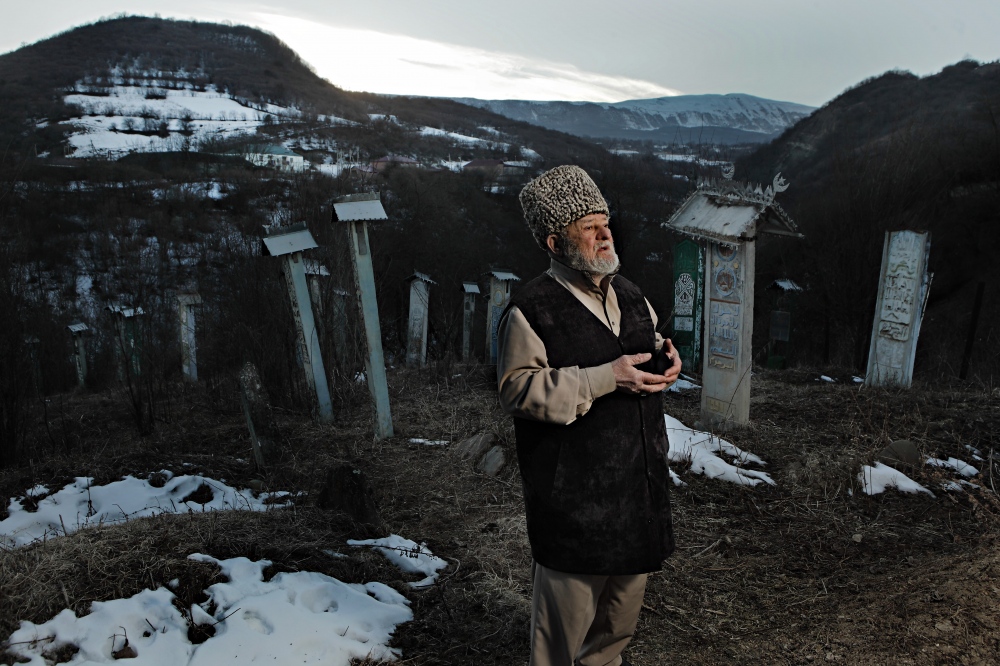 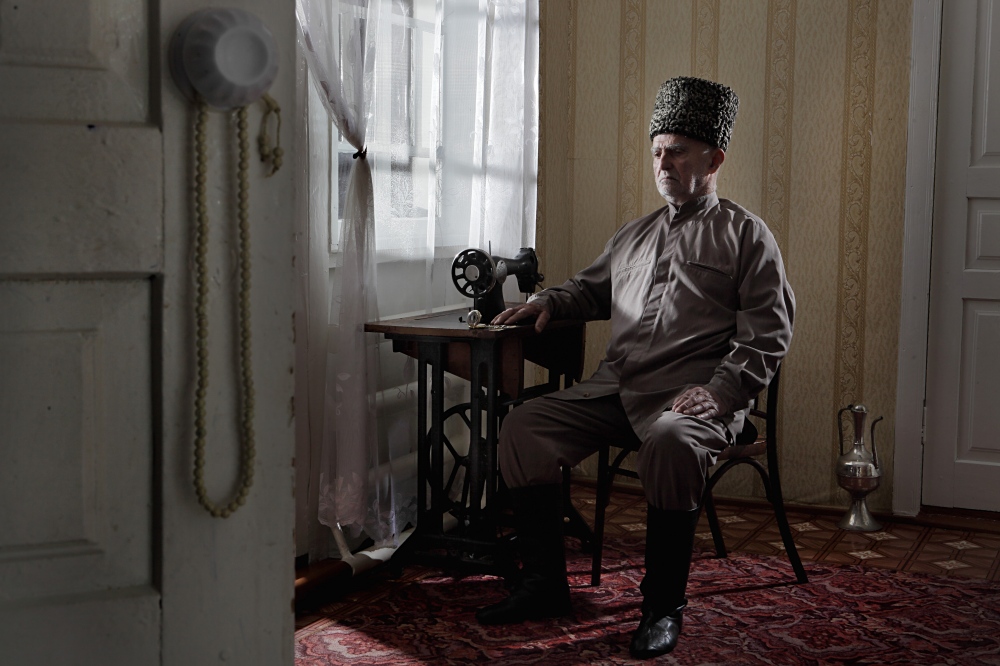 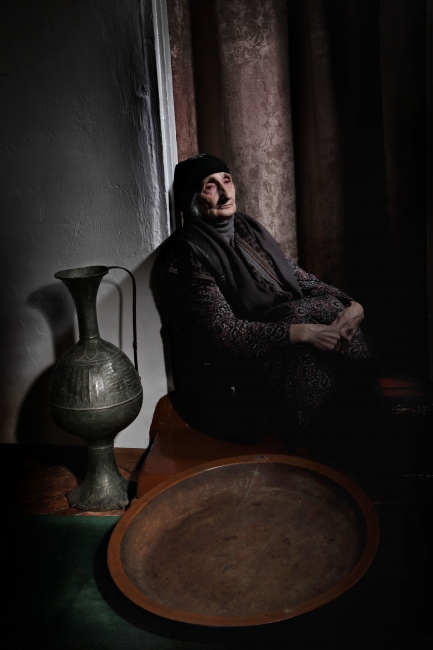 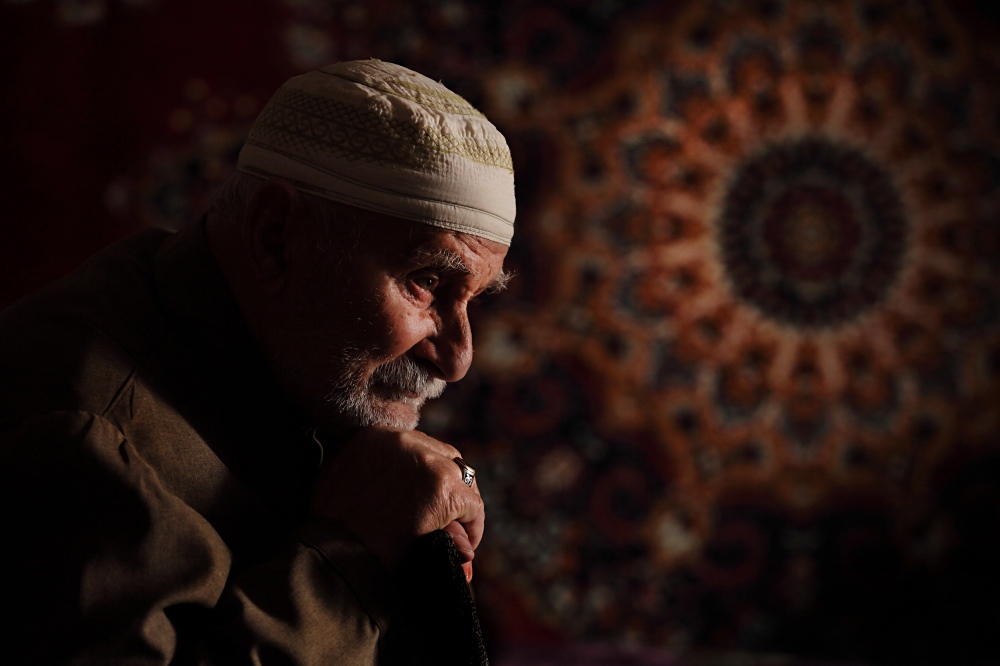 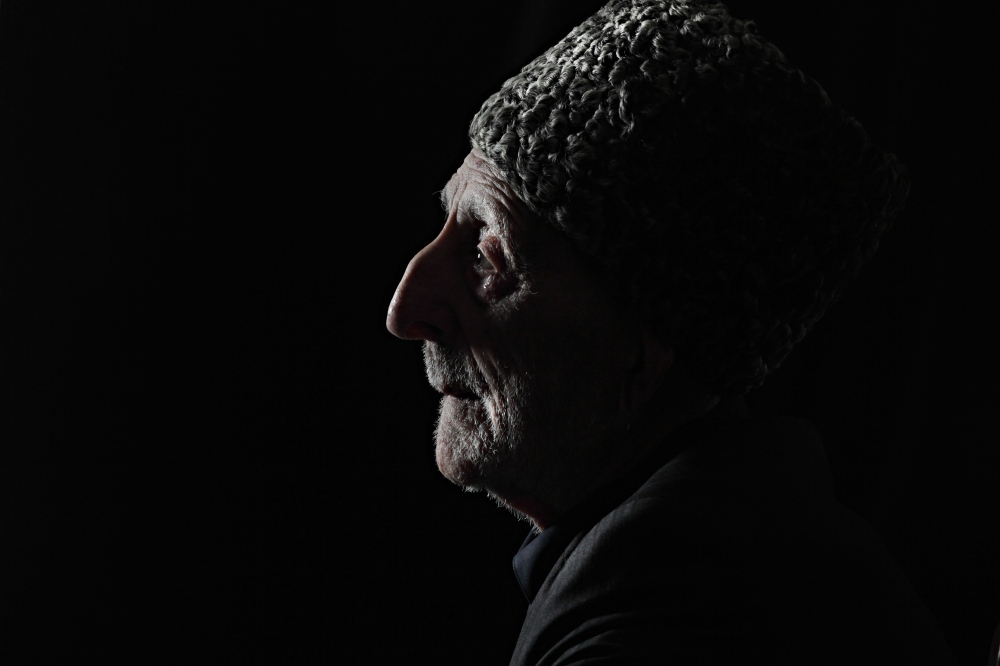 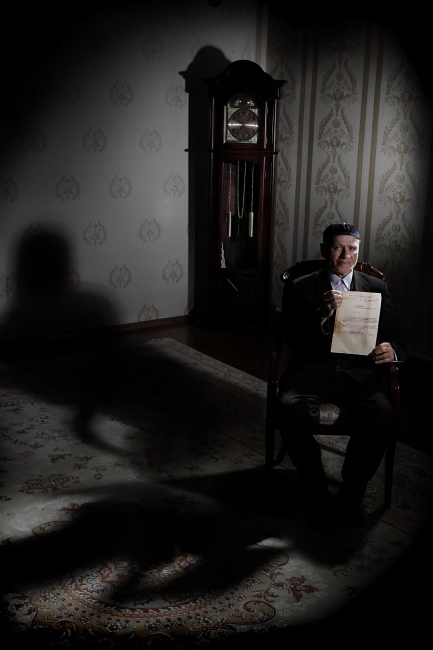 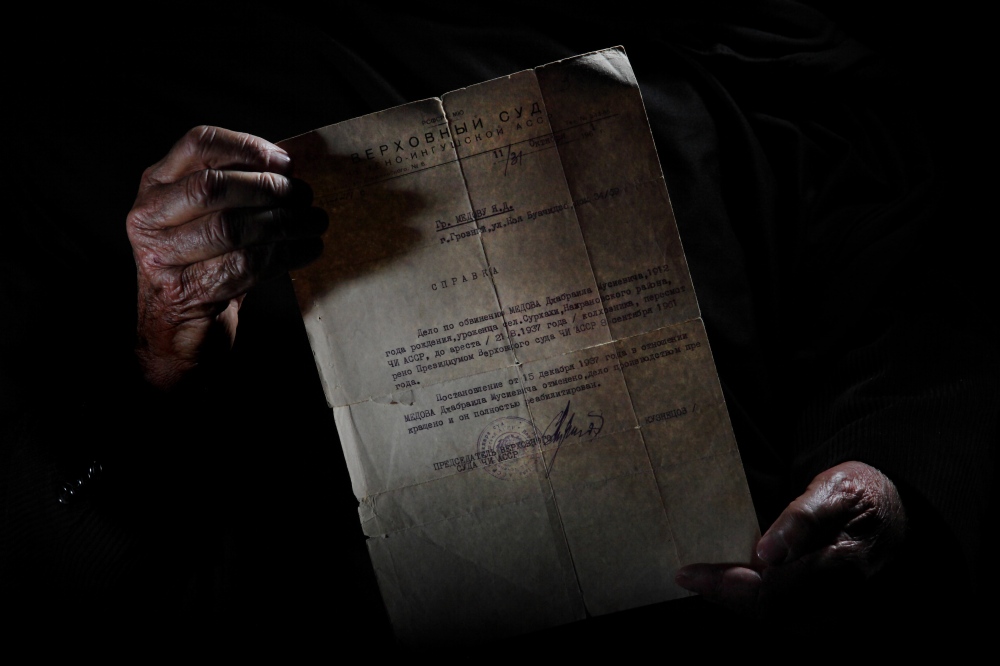 The Soviet dictator Joseph Stalin’s mass exiles of the North Caucasus ethnic minorities were some of his biggest crimes against humanity. They were already acknowledged by the European Parliament as an act of genocide, while the experts of the US Holocaust Memorial Museum cited the events of 1944 for a reason of placing Chechnya on their genocide watch list for its potential for genocide.

My project is reminding and retelling most famous tragedy of the Chechen and Ingush people.
When WW II broke out, some of the Caucasians have discretely welcomed Nazis, because naively believed that Hitler would liberate them from the Soviets, who the Chechens & Ingushes opposed for decades. In return those ethnic groups, seen as non-loyal to the Soviets, have been branded by Stalin as “nations-traitors” and in punishment were exiled en mass from their homelands.

About 120.000 of the Chechens and Ingush were killed or have died of starvation and typhus through the course of deportation itself and perished during 13 years of exile to Siberia and Central Asia regions.

Here are the portraits of the last survivors and witnesses of the deportation. Some of them were older than 100 years at the time of photo session.

By DMITRI BELIAKOV — Penal colony № 56 (Black Eagle) is a high security Russian prison exclusively for murderers, where 260 men, who altogether are responsible for 800..
Mar 29, 2016

By DMITRI BELIAKOV — There are 124 ballerinas altogether in the Bolshoi Theater and only 21 of them bear a magic title Premiere Danseuse.  What does it take to be..
Mar 28, 2016