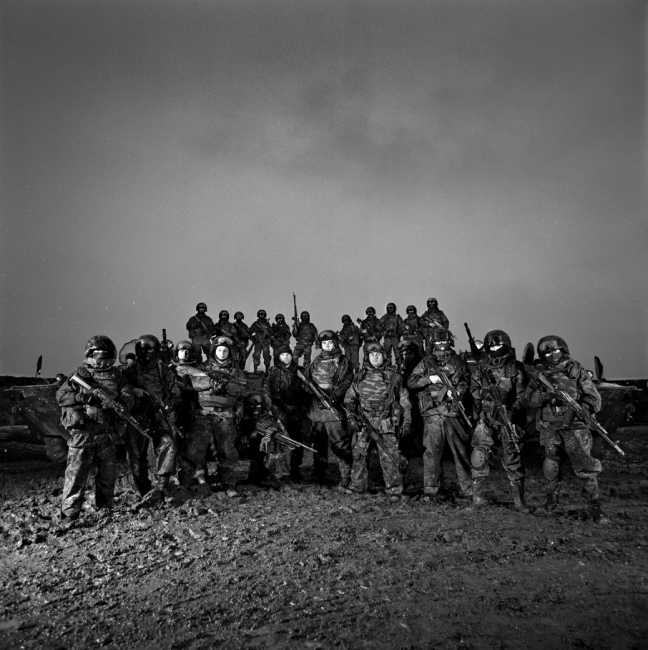 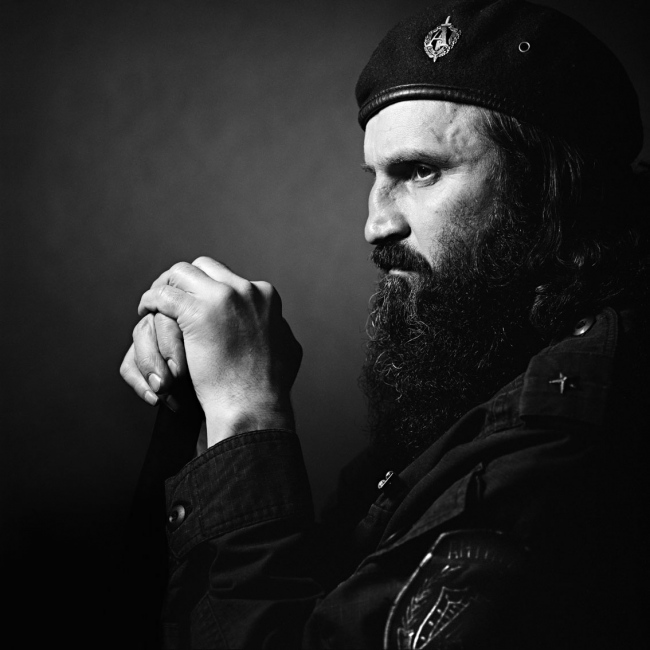 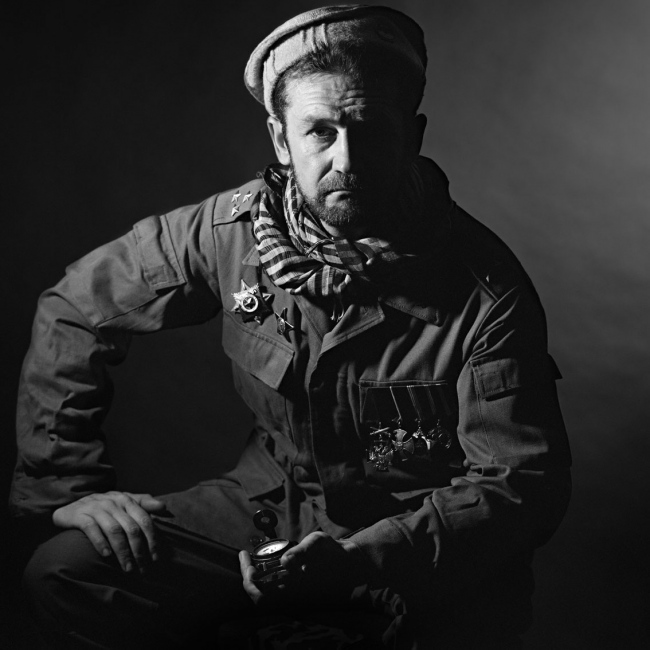 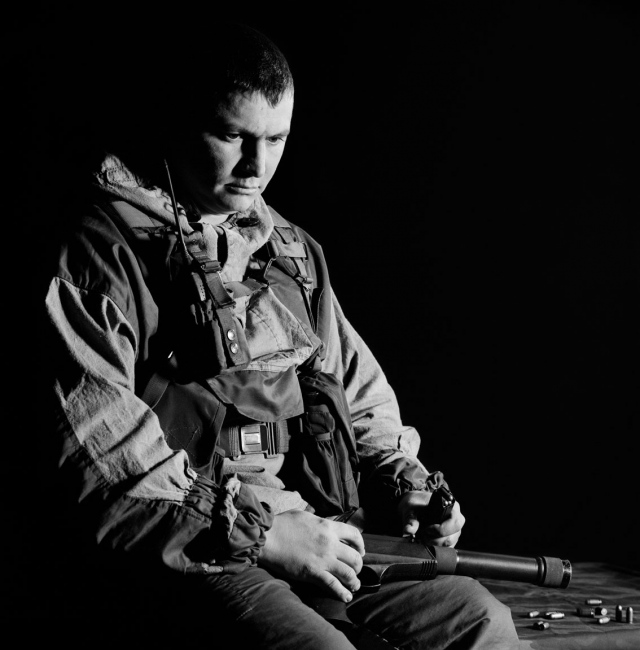 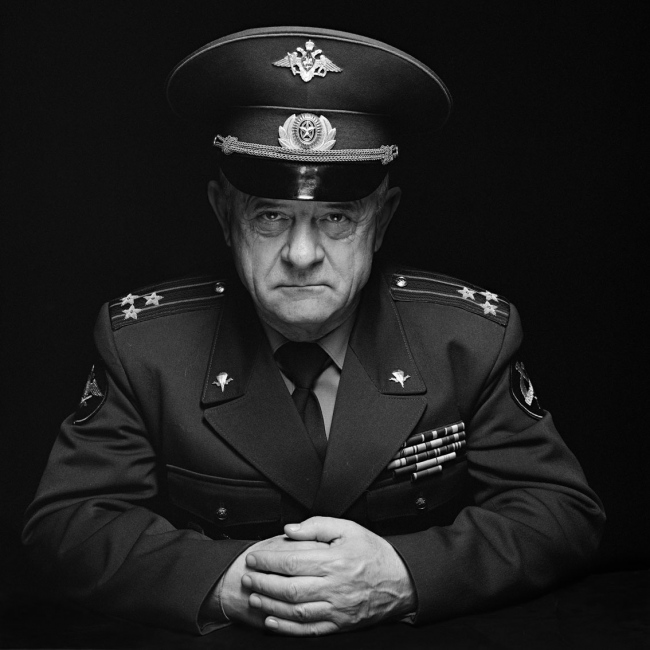 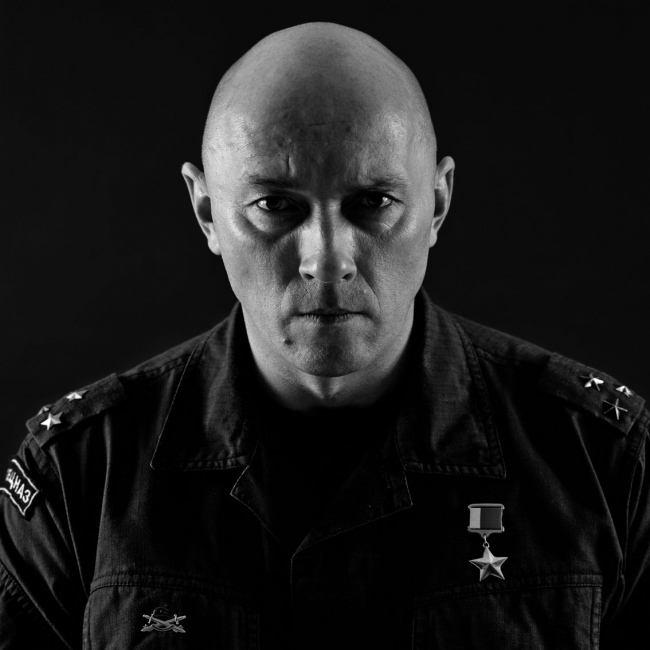 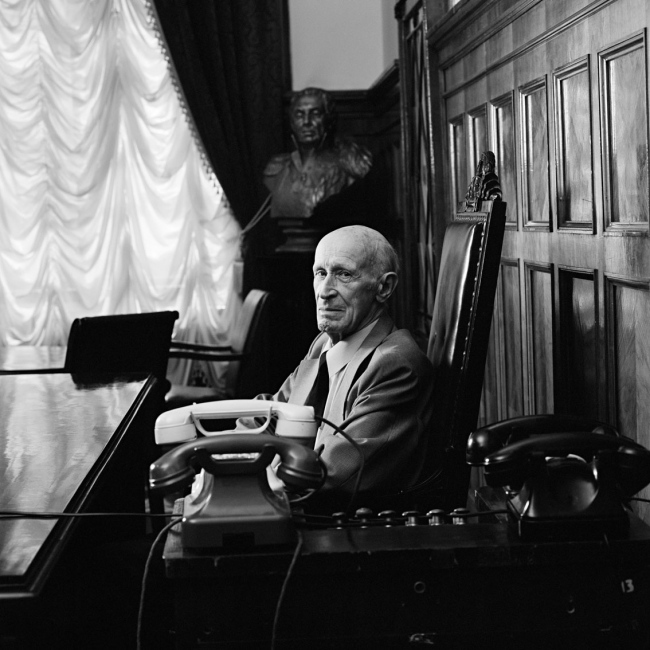 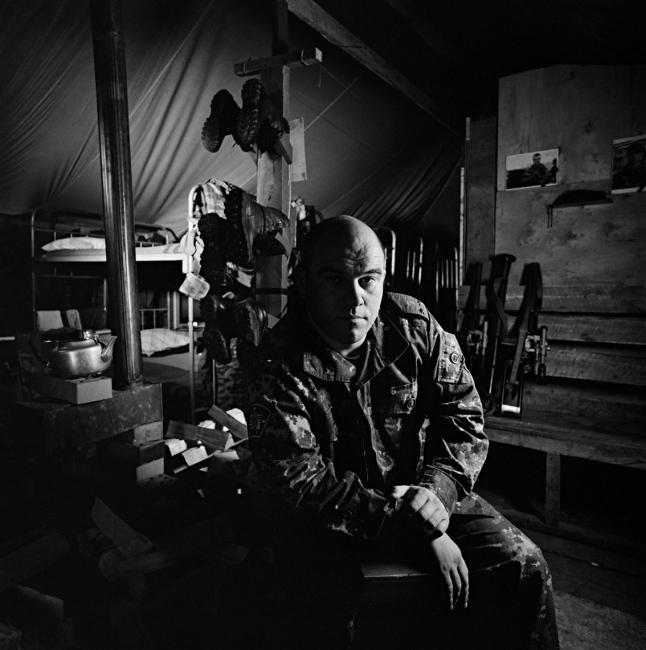 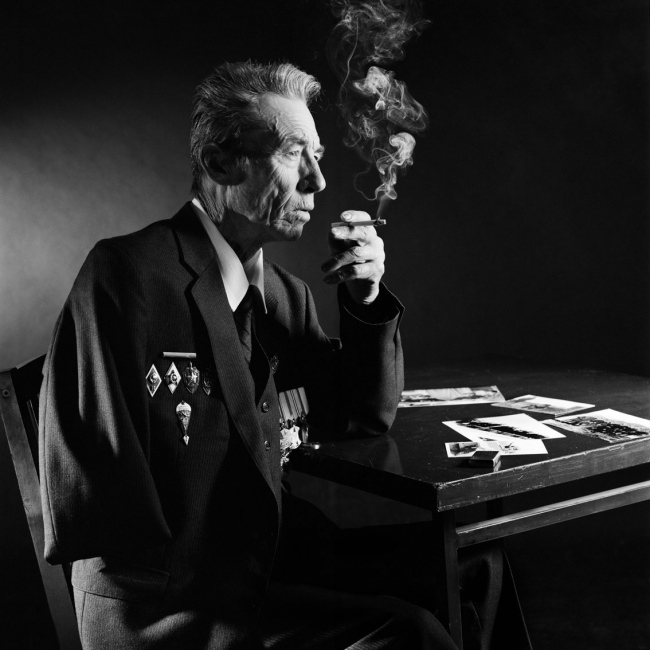 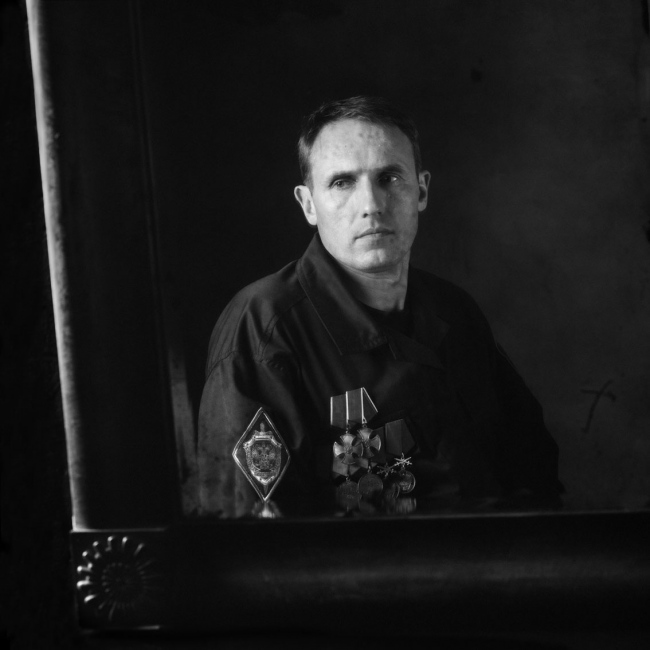 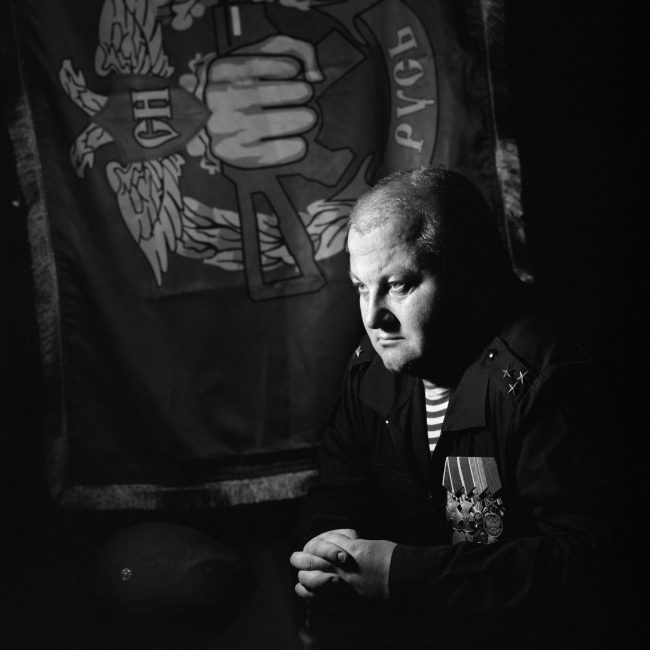 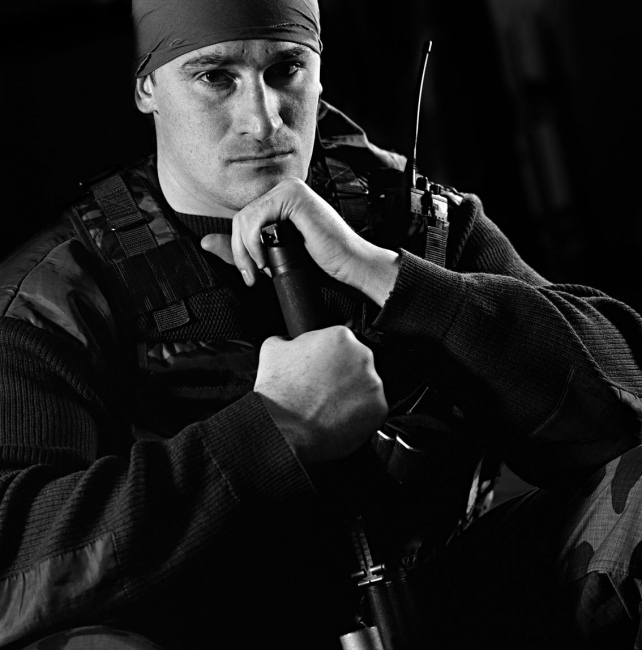 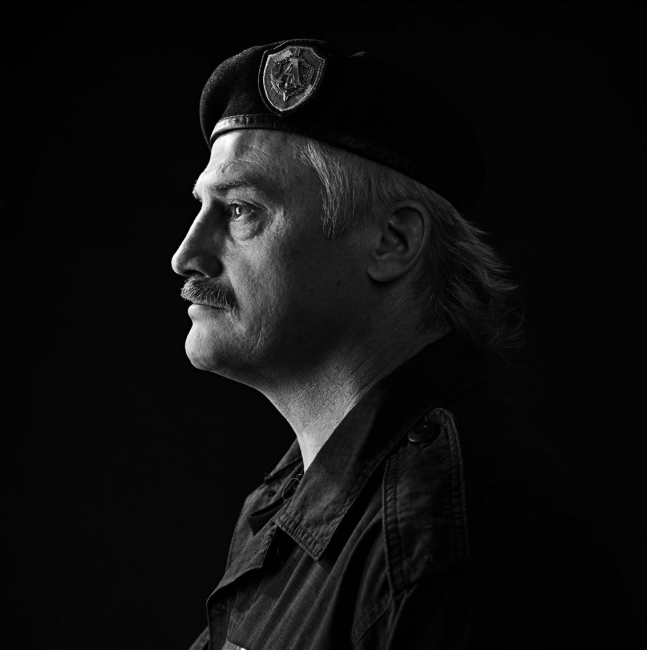 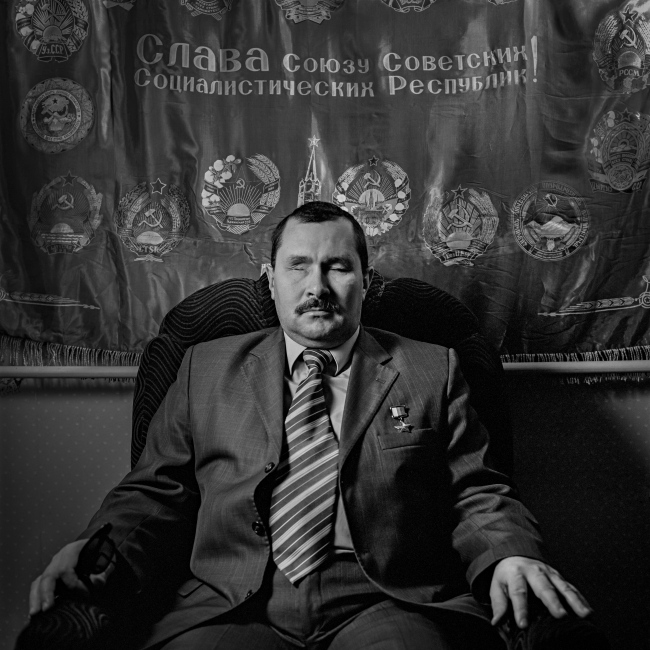 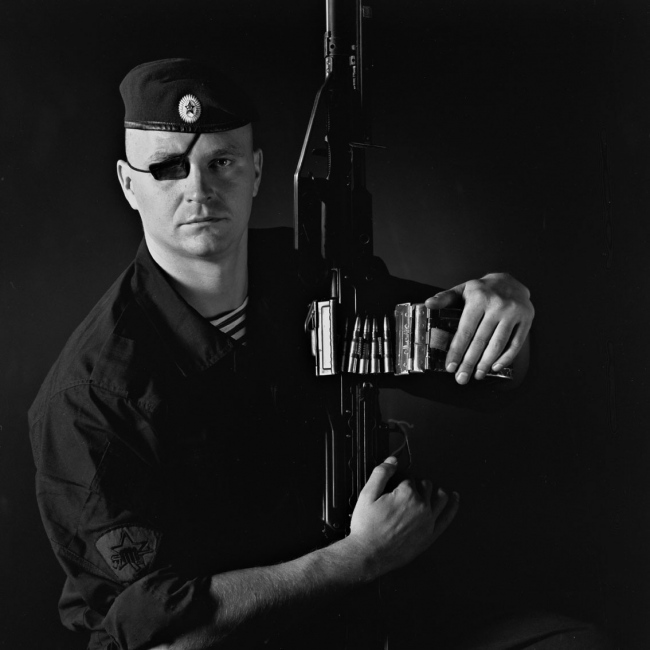 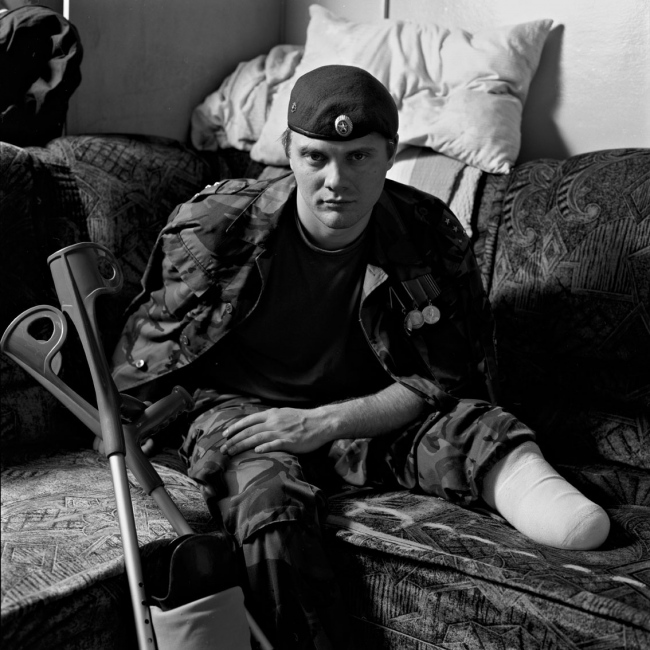 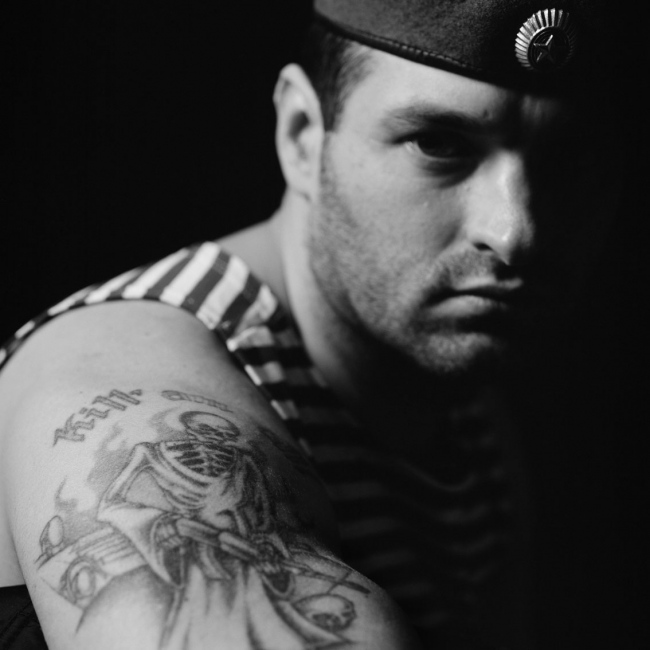 The Russian Special Forces & Anti-Terror units (Spetsnaz) are the elite of Russia's armed forces - the country's toughest and best trained crack force - deployed only in the military's most secret and dangerous operations. They played key, front-line roles in both Soviet invasion of Afghanistan and the war in Chechnya.

The fighters of MOD SF (GRU combat intelligence) and FSB SF are deployed currently in Syria, where take active part in "black ops", eliminating high value targets from the IS terrorists battalions.

The men portrayed in this series were all senior Spetsnaz officers of 3 different structures: MOD, KGB/FSB & MOI.

Many of them fought in Afghanistan, Chechnya and were sent in to put an end to some of the world's most spectacular terrorist attacks - including the Moscow theatre siege (Nord-Ost hostage crises) and the Beslan school massacre.

By DMITRI BELIAKOV — The Soviet dictator Joseph Stalin’s mass exiles of the North Caucasus ethnic minorities were some of his biggest crimes against humanity. They..
May 8, 2016

By DMITRI BELIAKOV — Penal colony № 56 (Black Eagle) is a high security Russian prison exclusively for murderers, where 260 men, who altogether are responsible for 800..
Mar 29, 2016

By DMITRI BELIAKOV — There are 124 ballerinas altogether in the Bolshoi Theater and only 21 of them bear a magic title Premiere Danseuse.  What does it take to be..
Mar 28, 2016